There are millions of dogs and cats in the world. It is estimated that about 900 million dogs live on the Earth. All of them are pretty and unique in their own way but there are few pets that are gifted by nature. They are so beautiful that we cannot help and wonder if they actually exist. Their beautiful features are what make them stand out from the crowd.
So here at Defused we have collected 18 pets that are so unique that it makes it hard to believe that they are even real. What are you waiting for? Grab a cup of coffee and keep on scrolling down below and make sure you watch it till the end. These images are too beautiful to be ignored.

1. “My cat Domino has heterochromia, and one of its side effects is that light reflects differently in each eye, causing him to look like the Terminator!” 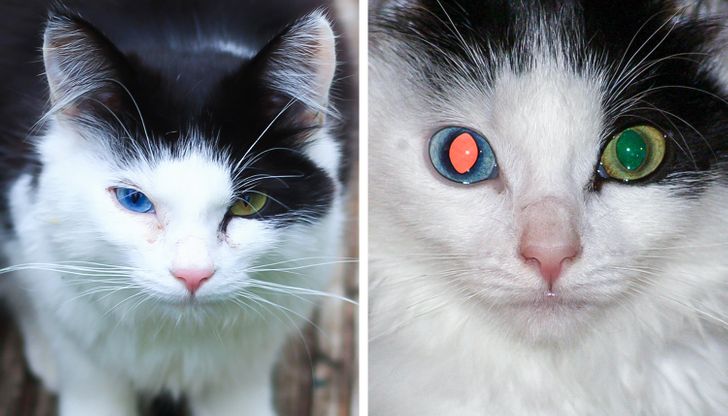 2. This adorable puppy paws seem to grow faster than the rest of his body 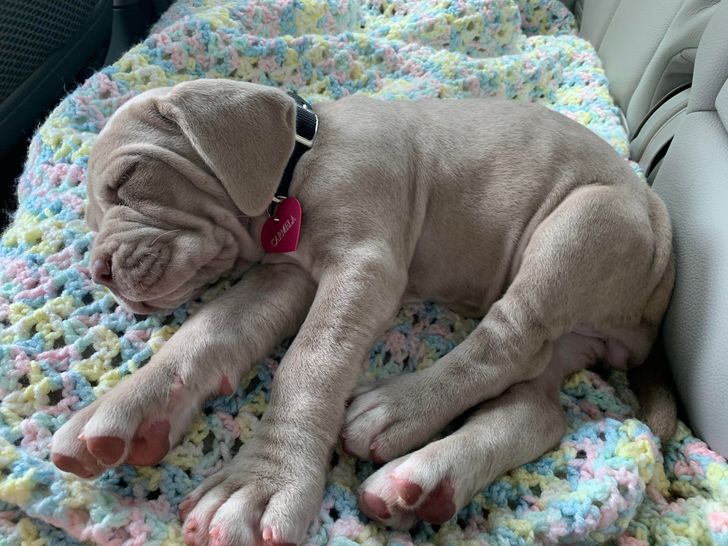 A post shared by Merlin The Mad Ragdoll (@merlinragdoll)

4. “My dog has a cat singing opera following him at all times.” 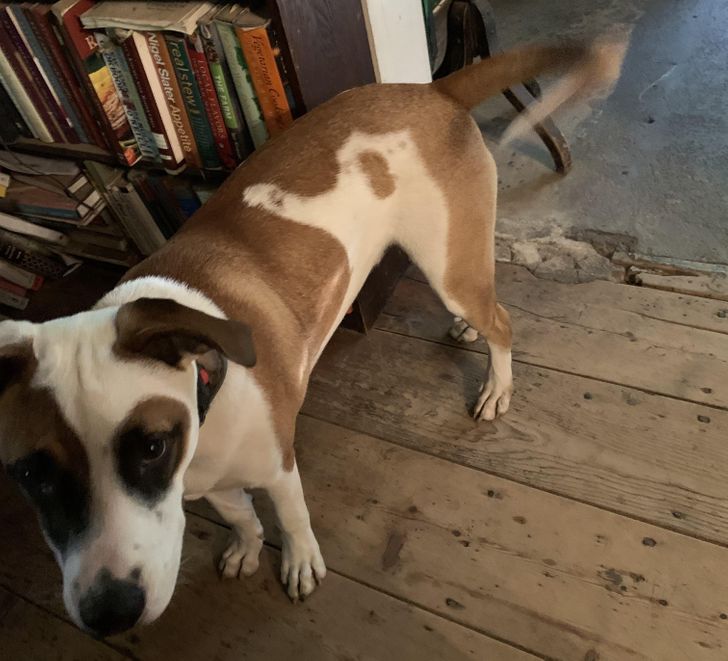 5. Look at this flawless cat, it was born with natural eye makeup. I swear I haven’t seen such a beautiful cat ever 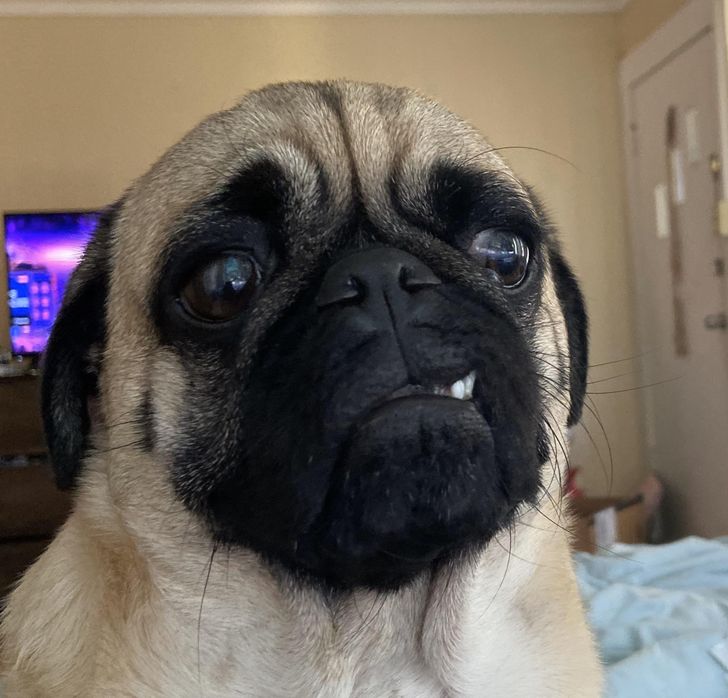 7. “I’m pretty sure this cat escaped from an anime or something.” 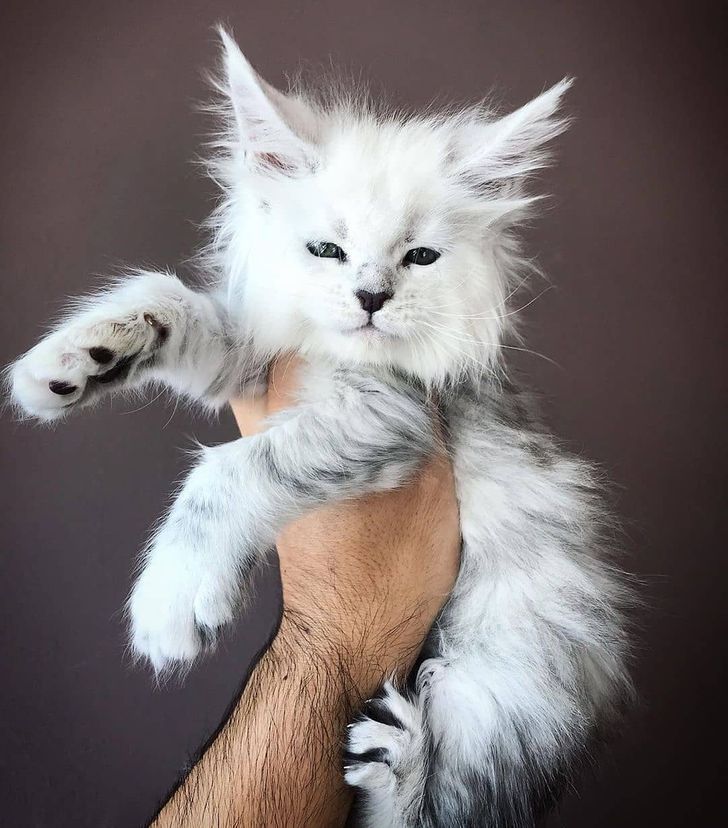 8. “His eyes have transformed over the years, and it looks like a whole universe has developed in them as he’s aged.” 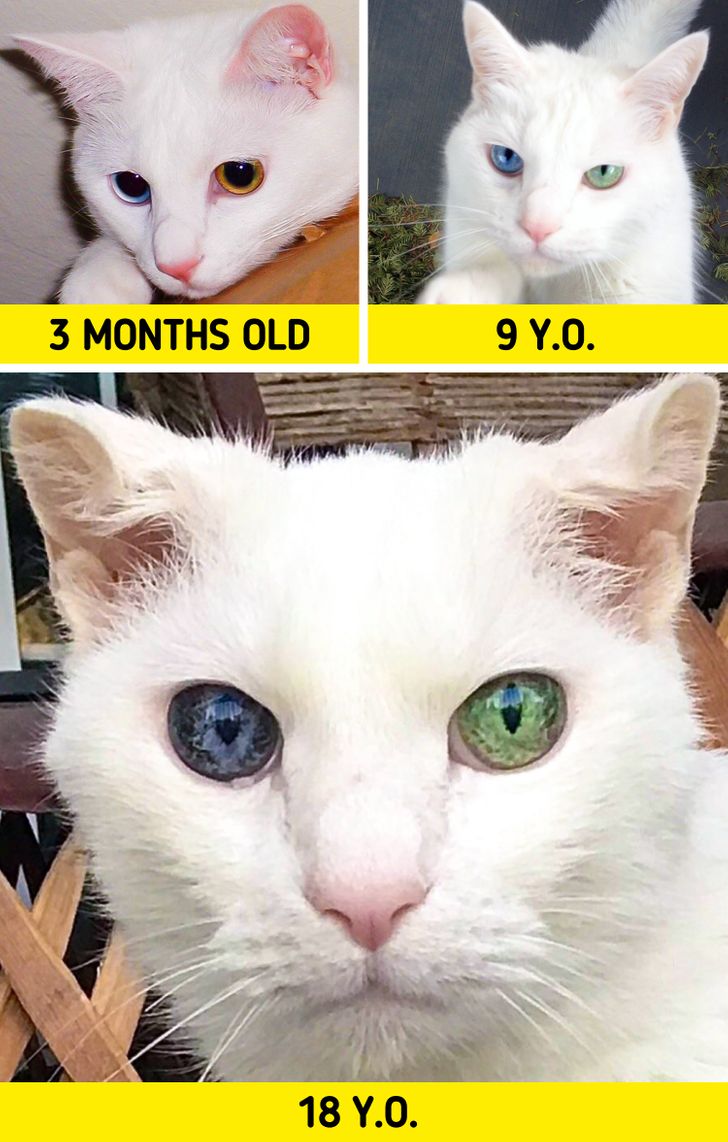 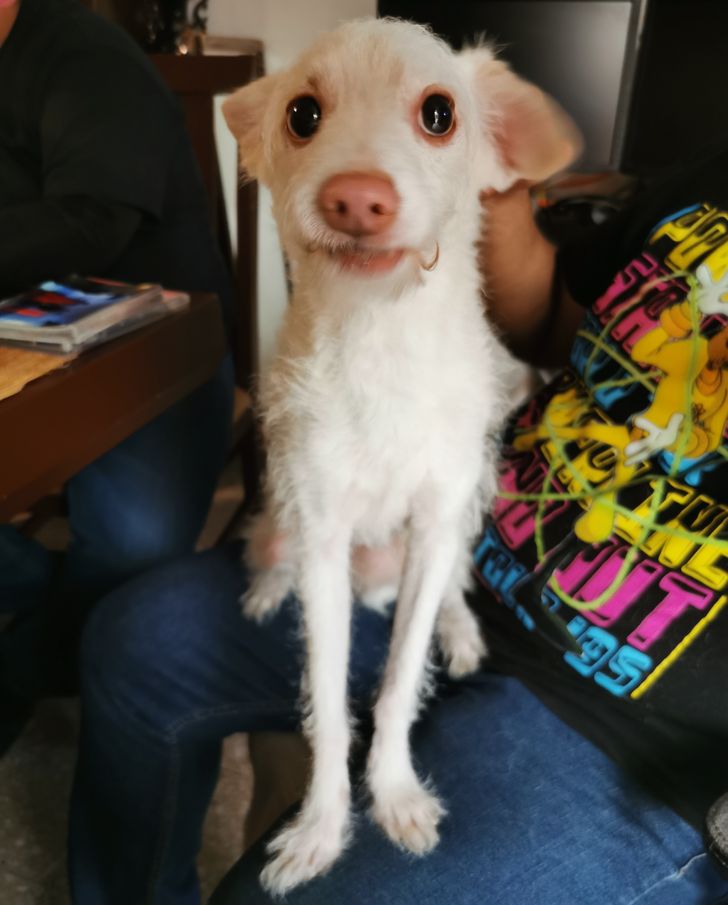 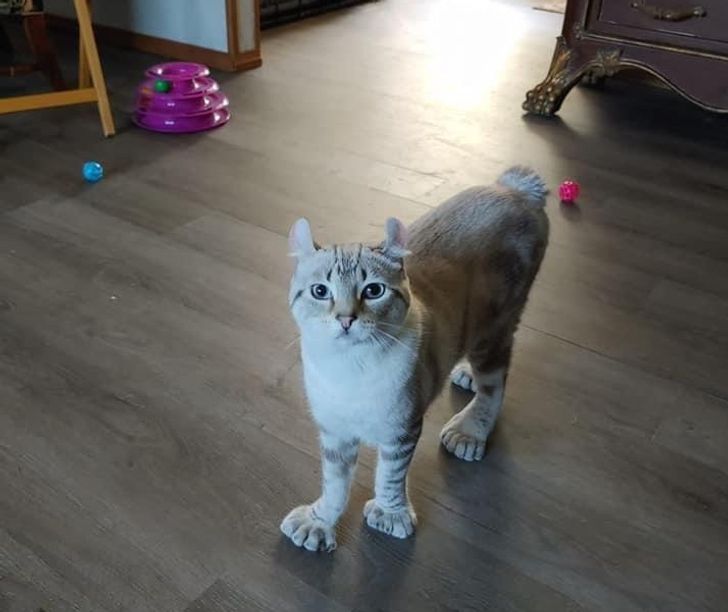 Advertisement
\© GallowBoob / reddit
These beautiful pets must have stunned you with their flaunting features right? These adorable creatures have no idea how much special they are and nature gifted them a unique feature. Some of them have the most beautiful eyes and some of them are born with thumbs rather than claws. It’s amazing, nature never stops amazing us. Keep on scrolling down below we have collected a couple of more of these below.

11.“The cat I just adopted has spot patterns that are reminiscent of Jack Skellington.” Simply Beautiful. 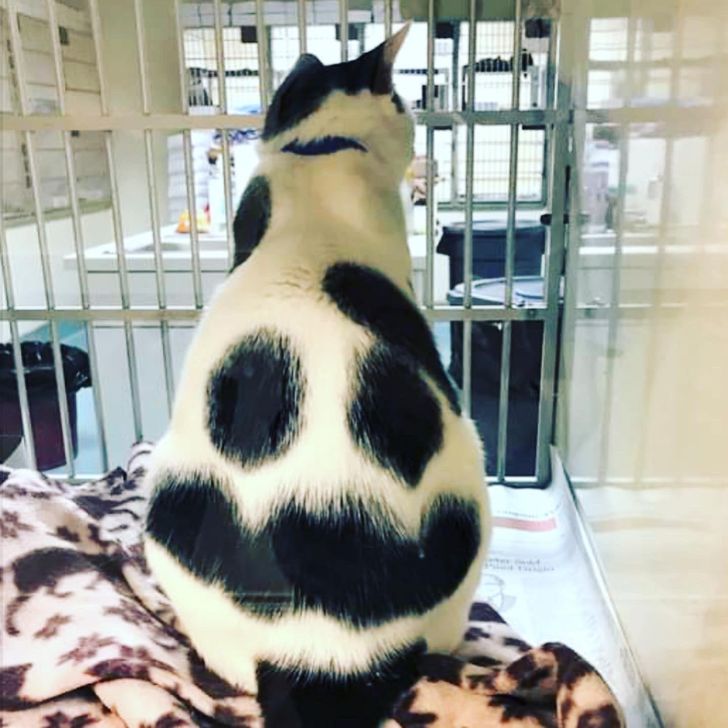 12. When nature gifts you with the stunning feature and you don’t even know about it 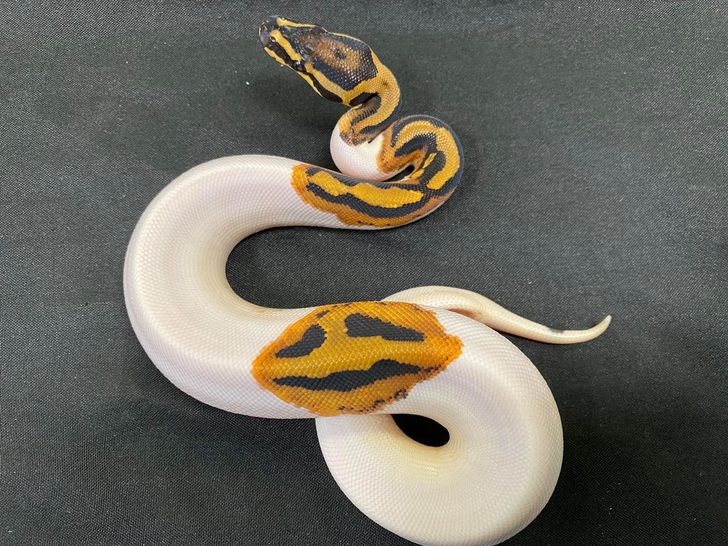 13. The Lykoi is a cat breed that appeared in the process of natural mutation. 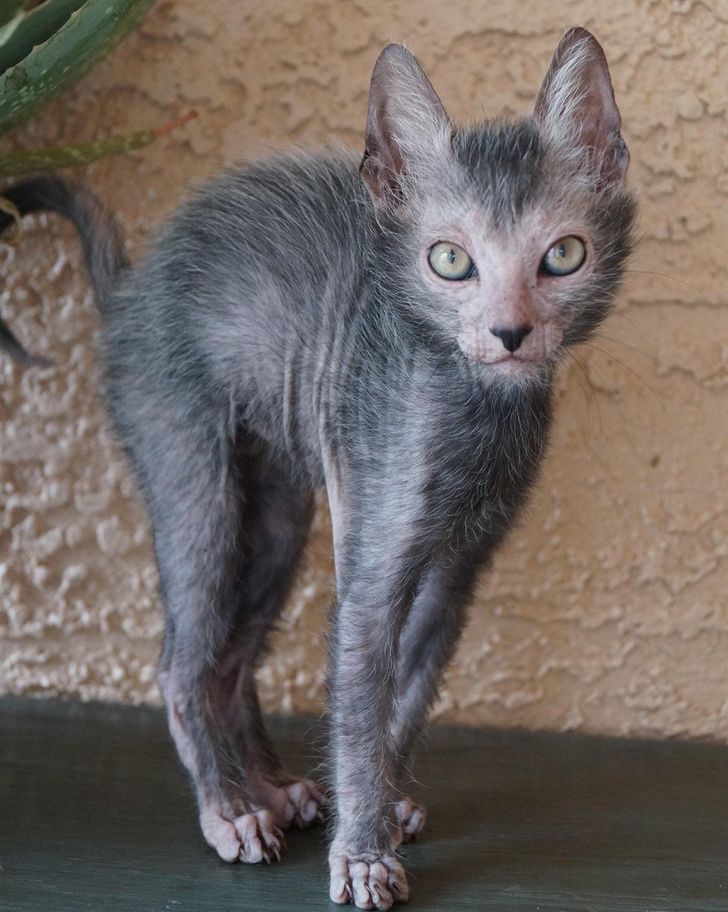 14. This puppy can be forgiven for anything. Just take a look at his big black shiny eyes they are simply adorable 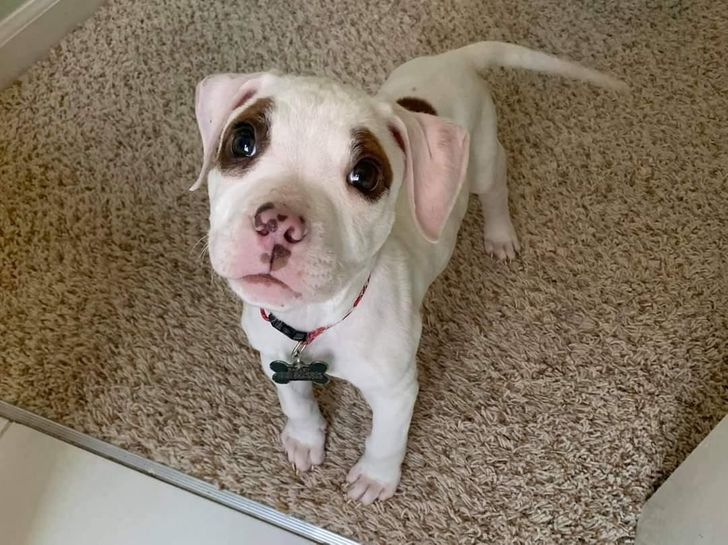 15. Do you know? This is the saddest cat on the Internet.

16. Look at this cat’s special feature it has thumbs not claws 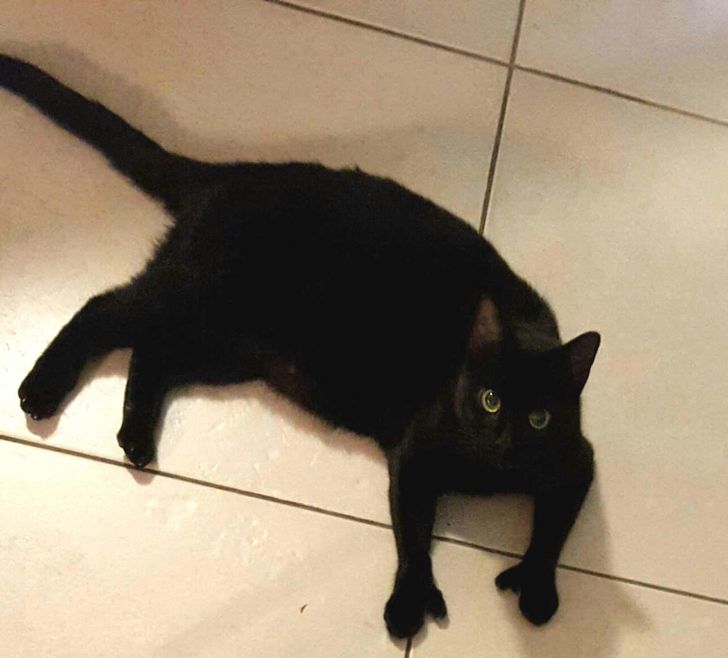 17. “This is my dog, Frankie. I’m pretty sure there’s just elevator music playing inside her head all the time.” 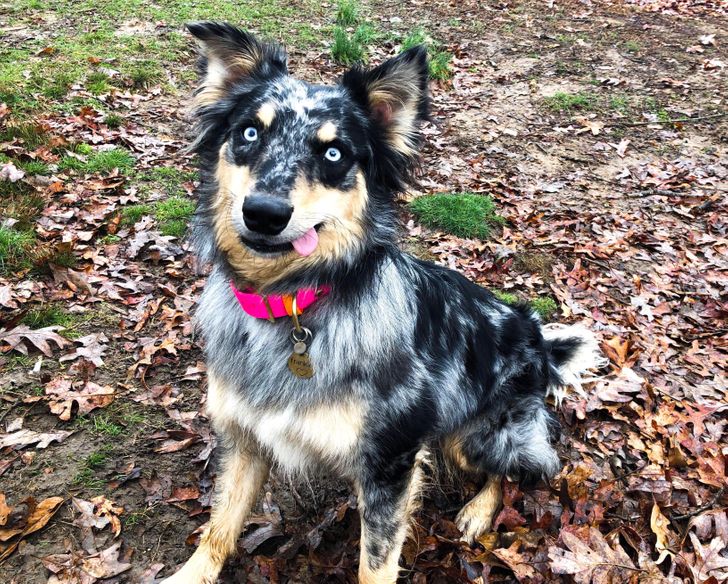 18. “It looks like he eats souls, and the cat food you feed him is just a filler between his real meals when he sneaks off at night.” 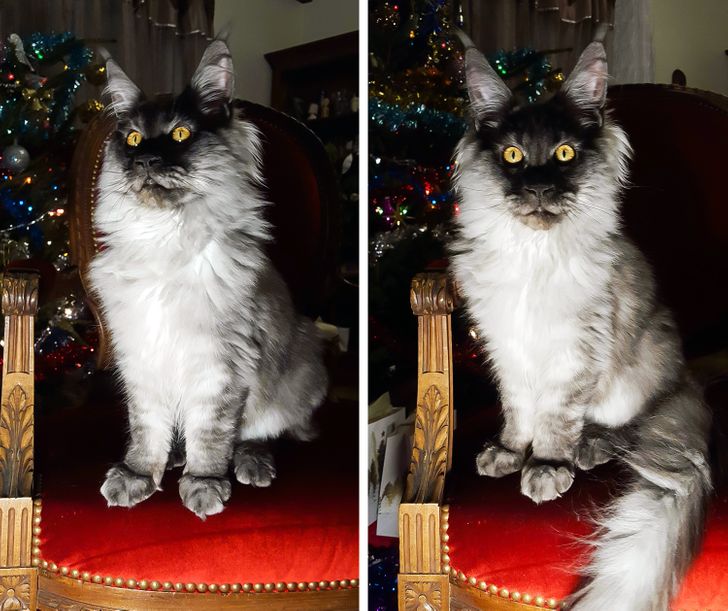 © Sweetsweetends / imgur
Aren’t these the most unique pets that you have ever seen? Each of them is beautiful and special in its own way. Does your pet have a special feature that you want to share with us. Let us know what do you think about this post in the comment section below. Don’t forget to like and share it with your friends and family. Stay tuned with Defused for more fun content. Thank You!.