A regular person wouldn’t be able to comprehend the nightmares this person experiences.

Nightmares are not easy to handle. And the creepiest thing about nightmares is that there are no limits or boundaries associated with them. They could be anything, a little girl with 12 legs running after you, or a gigantic building about to fall on you. They don’t seem as scary when you talk about them but the fear is only understandable when you experience it. It is said that a person who’s having a nightmare is mostly in a deep sleep and their heart starts beating really fast, which could potentially cause heart damage.

Such traumatizing nightmares can actually lead to anxiety and depression, and that’s what Nicolas said they did to him. It wasn’t until this one day that changed Nicolas’ life. His high school teacher suggested a way to fight with his condition and that was to recreate his nightmares and document them. And doing so became very therapeutic for him.

Let us take a look at some of his creations, and try not to pee our pants. 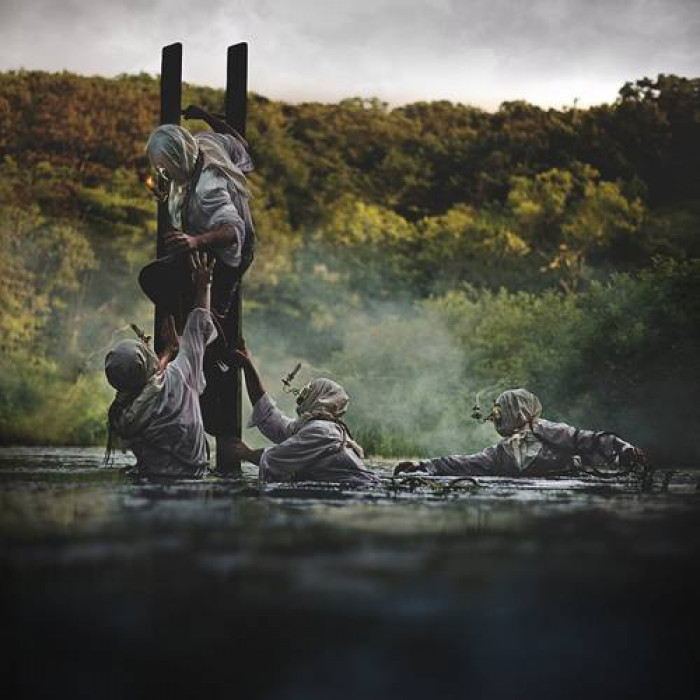 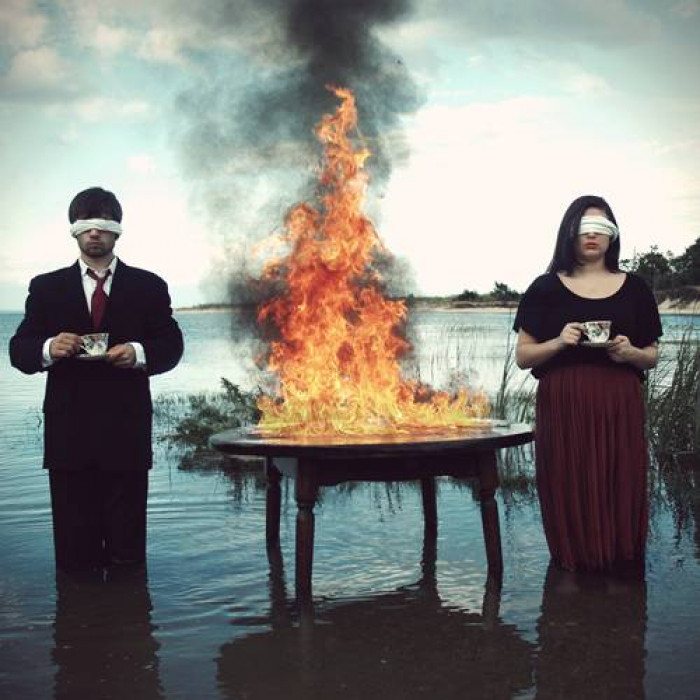 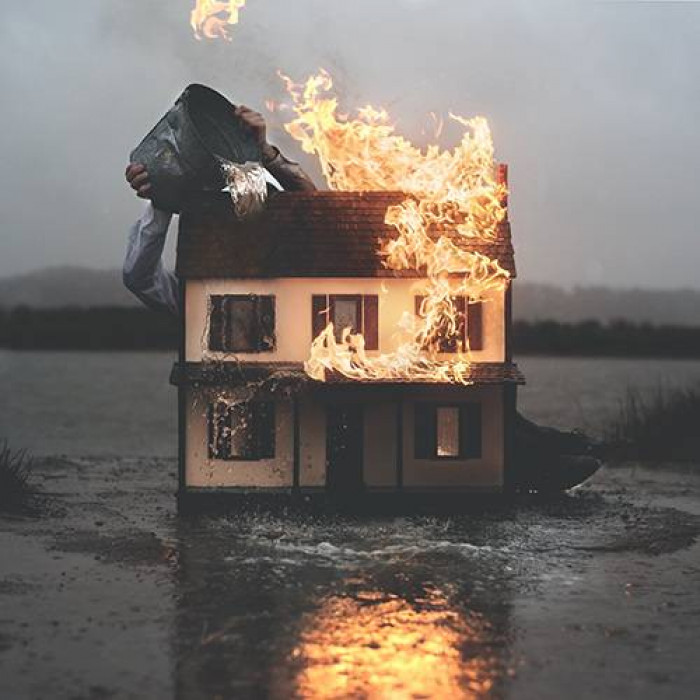 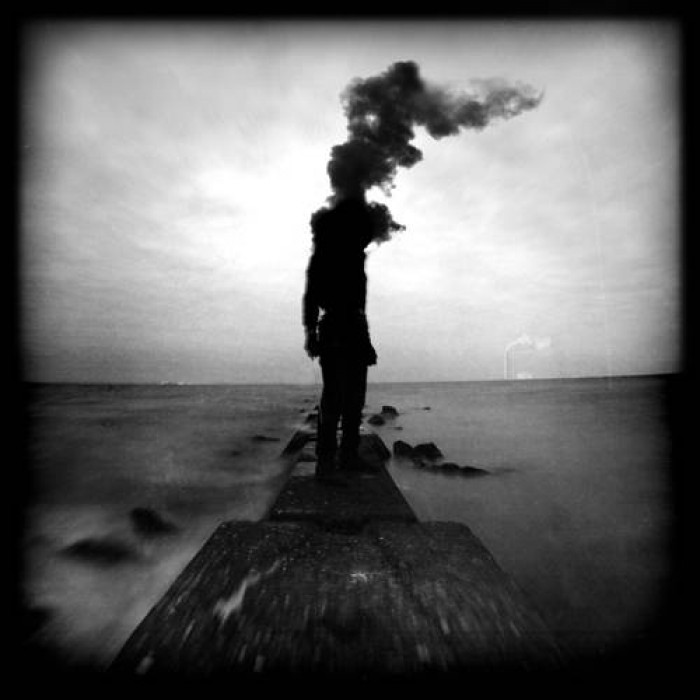 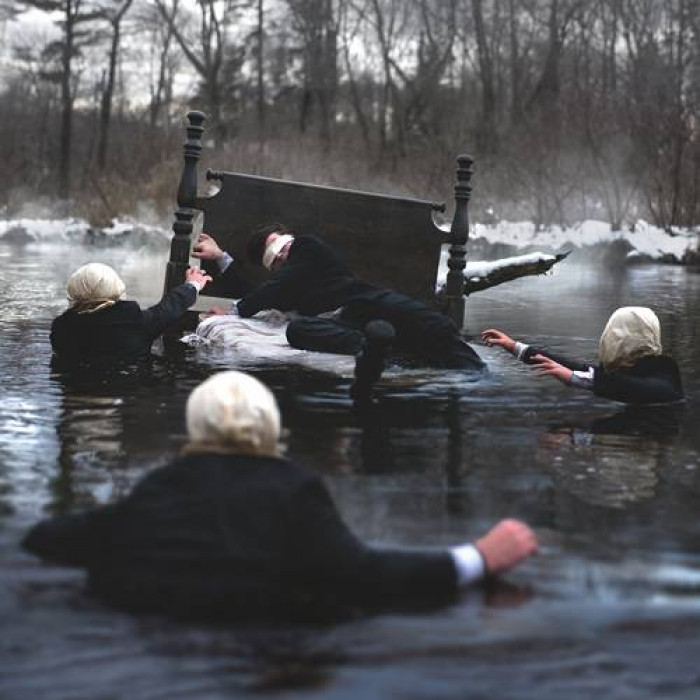 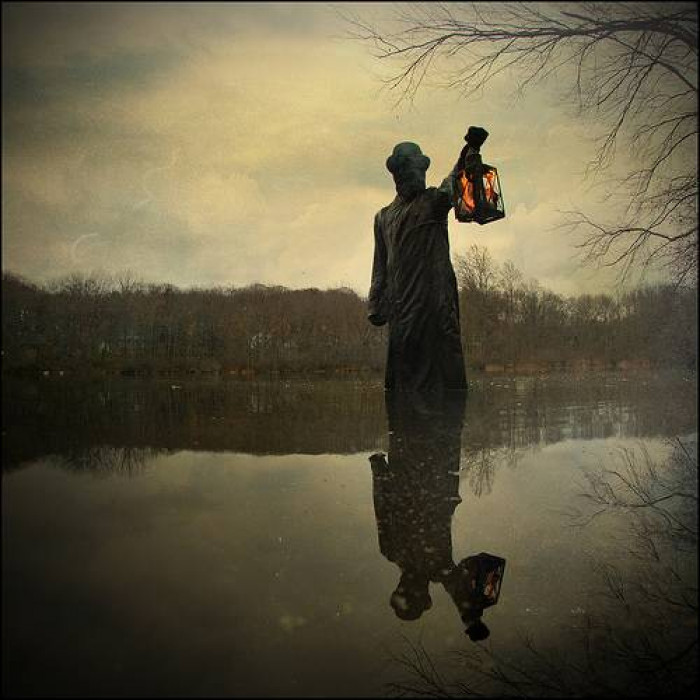 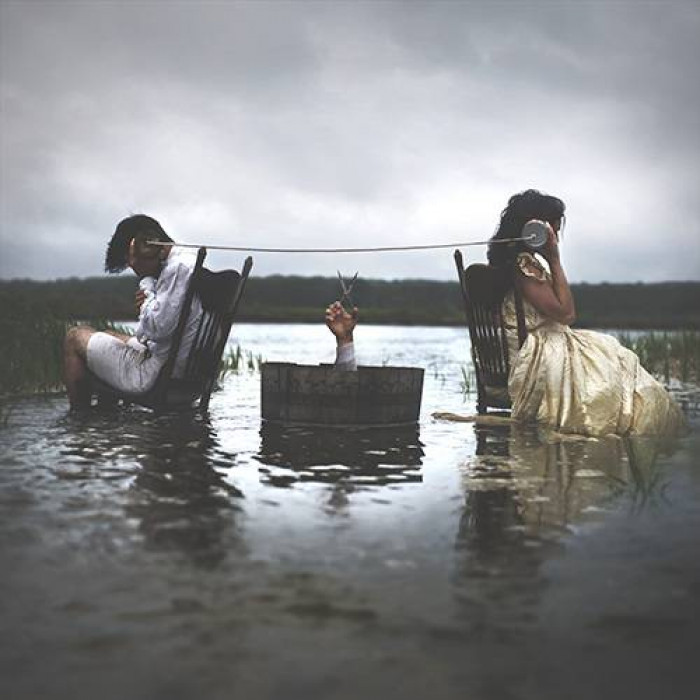 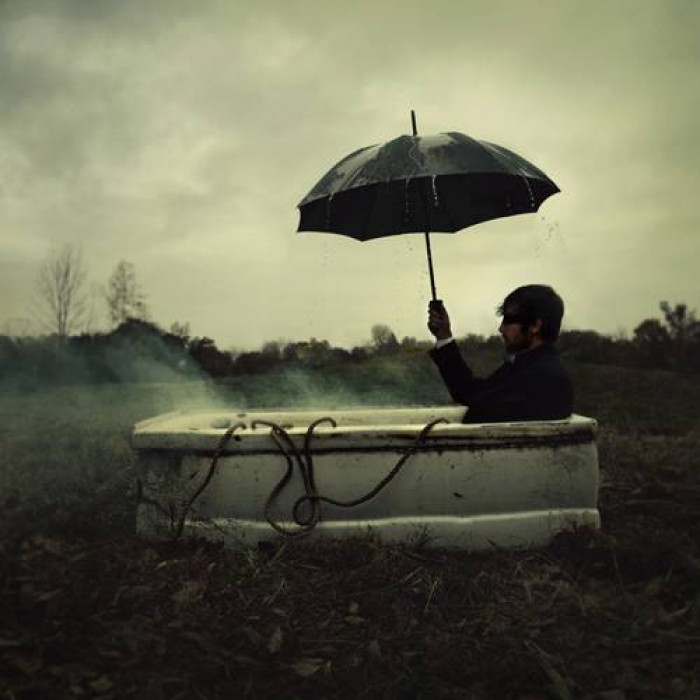 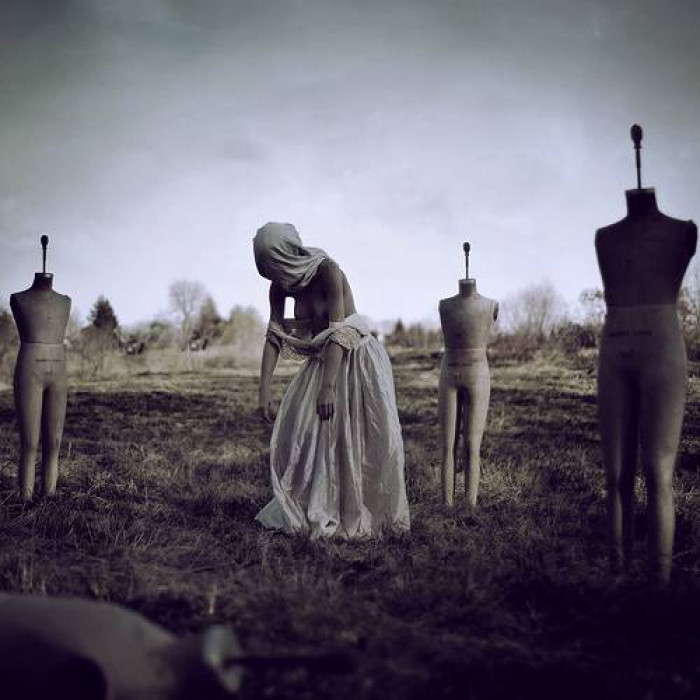 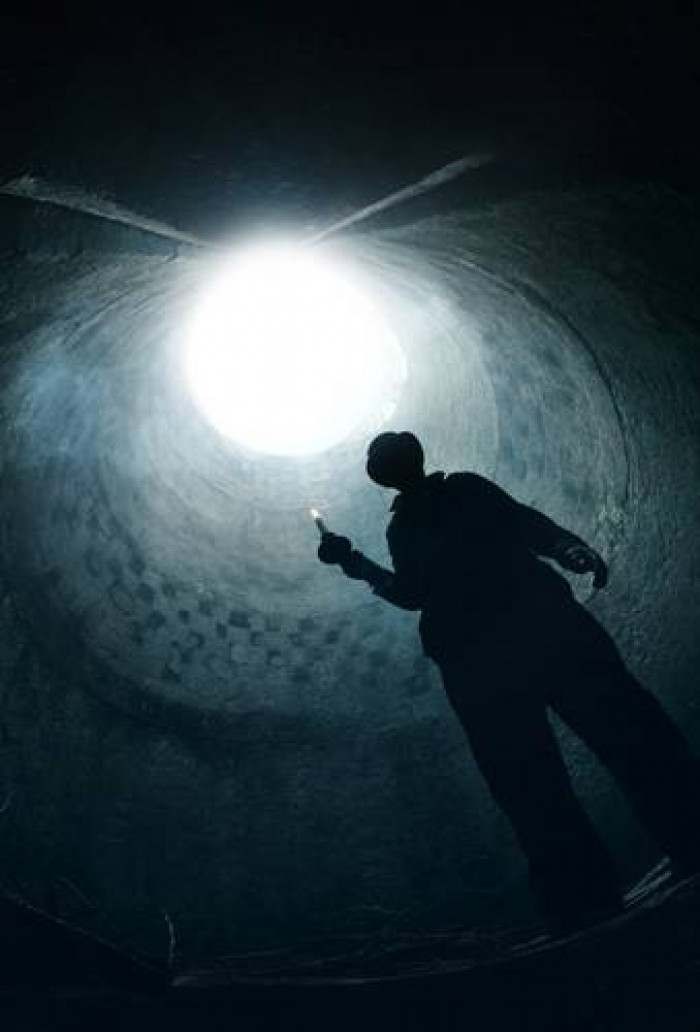 For those who don’t understand what sleep paralysis is, it’s a state or a feeling of being conscious but being unable to move. It usually happens to people who are extremely tired. And to those who pass between the stages of wakefulness and sleeping. The scariest thing about it is that you are well aware of everything but still can’t move a muscle even after trying with all your might. Sleep paralysis can last from a few seconds to as long as minutes. Some people feel a sense of being choked while others see a lot of creepy creatures slowly walking or crawling towards them.

When a regular person enters the REM stage of sleep, they enter that stage so they don’t act out their dreams. But for people like Nicolas who experience sleep paralysis, their minds stay awake just before entering the REM stage which results in them experiencing hallucations. I hope that makes sense. 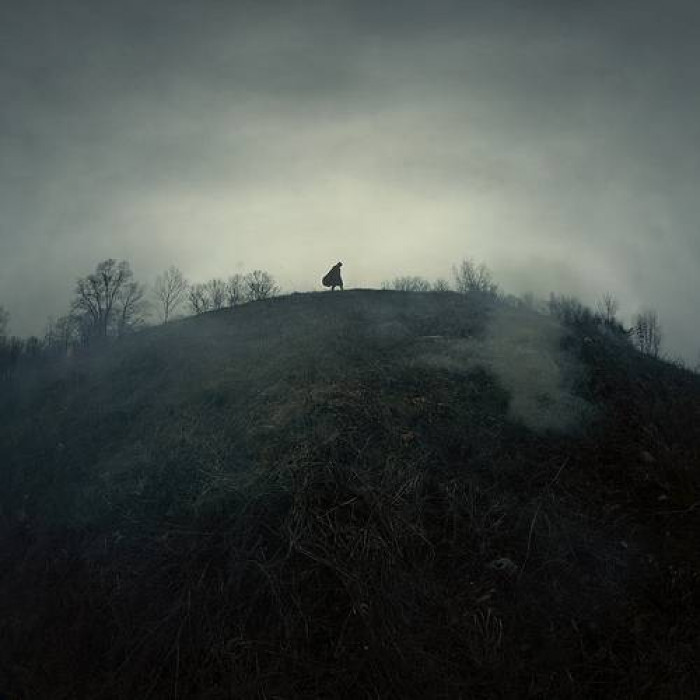 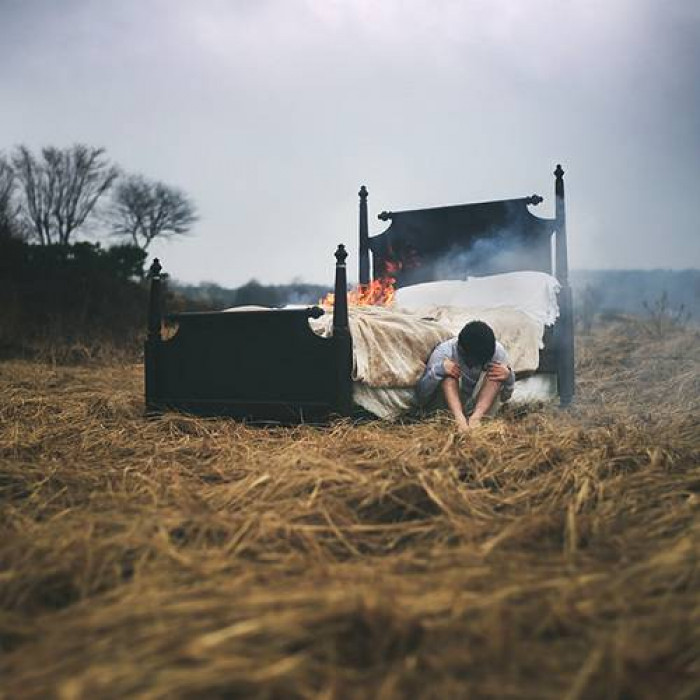 13. Drowning in an endless cycle of nightmares. 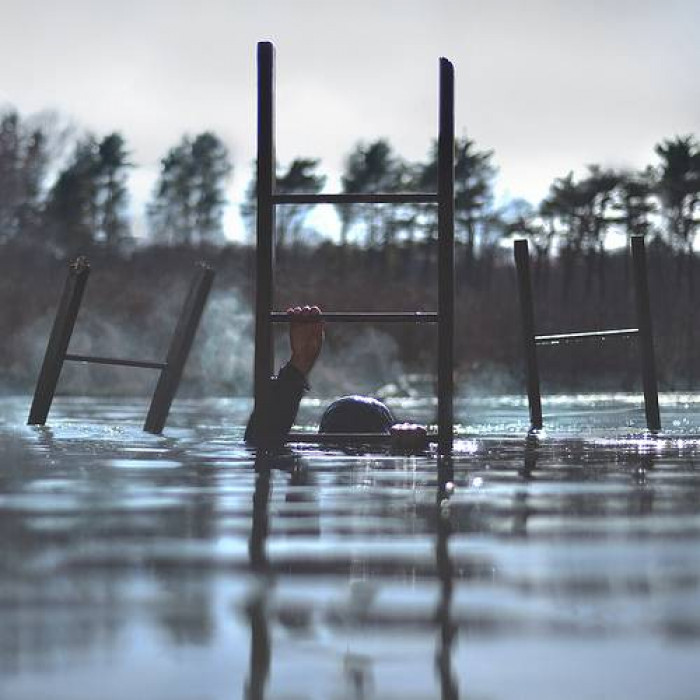 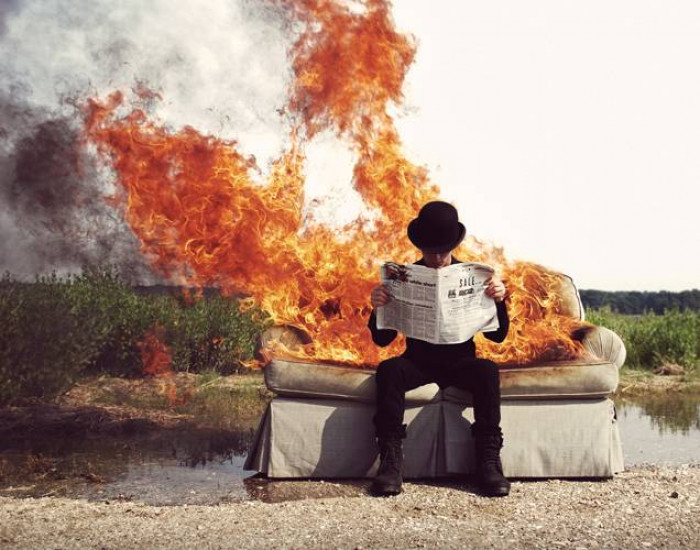 15. The evil resides in music. 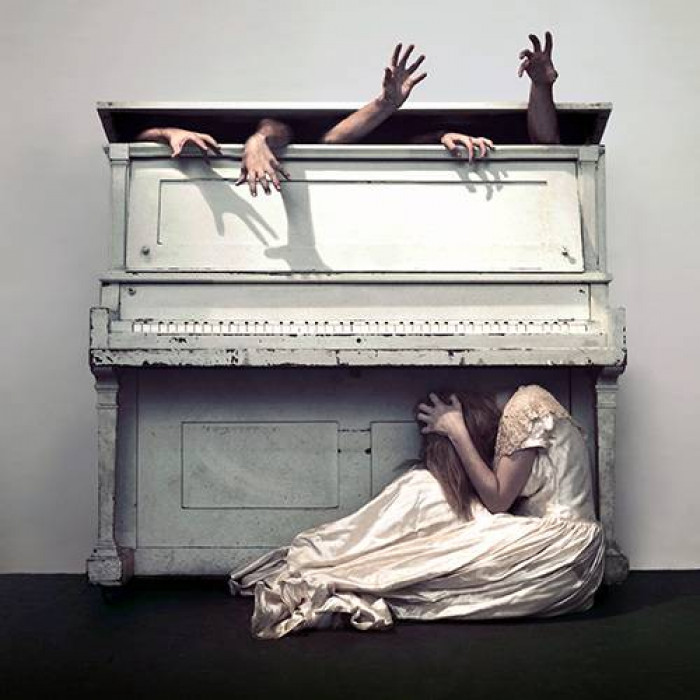 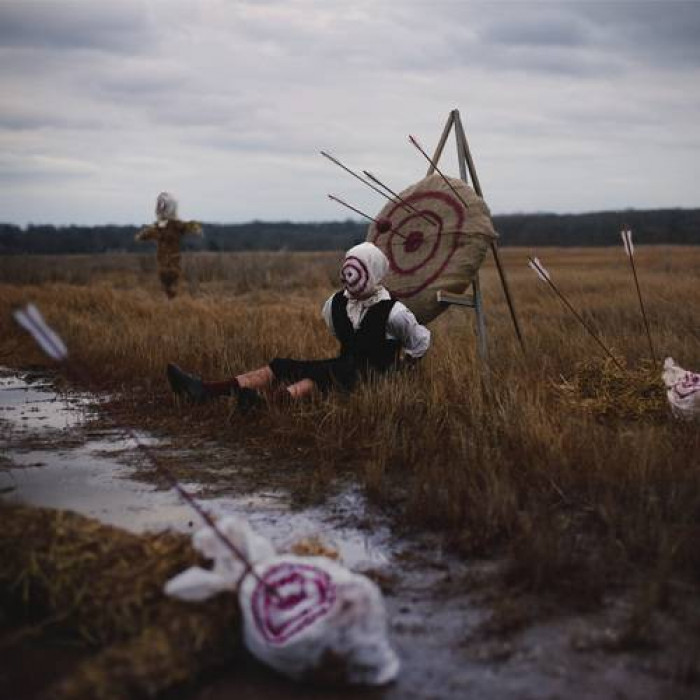 17. The inception of horror 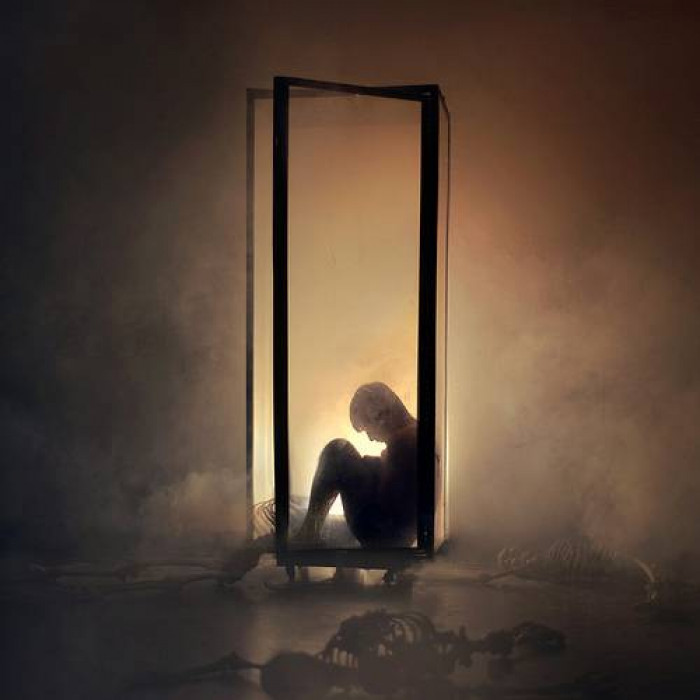 18. Moments before the clock stops forever. 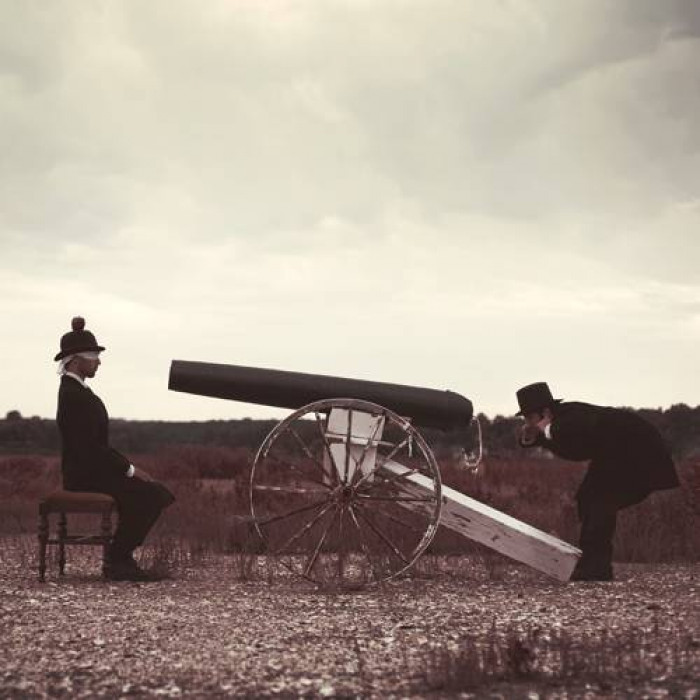 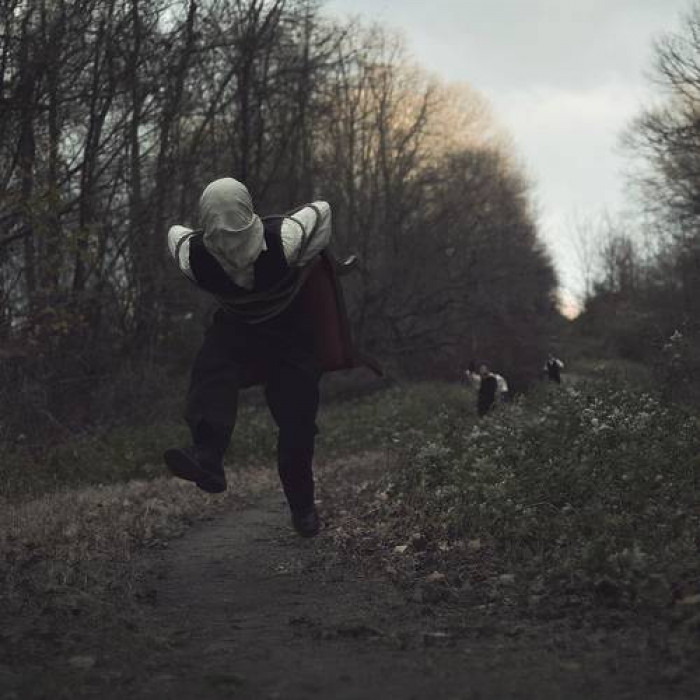 20. Entering a world of terror. 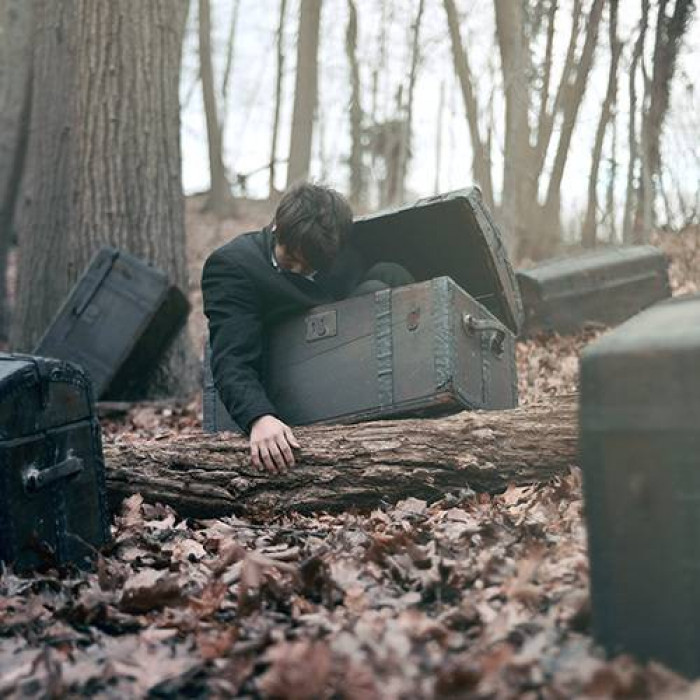 I believe it’s safe to say everyone who saw this post is now terrified and amazed at the same time. Terrified of the fact that how crazy and horrific can nightmares get. And amazed at the creativity of Nicolas Bruno. The very thing that caused him all sorts of mental health issues, he converted it into a mode of therapy through his gifted photography skills. Here’s what he had to say about his transformation:

“This project has gifted me a sense of who I am, it gave me the strength to persevere in life, to create art, and speak to people. It gifted me art, and I don’t know where I would be without it.”

We hope you guys liked this. We’d like to hear if you’ve had a nightmare and how did you recover from it. Share your thoughts in the comments down below. 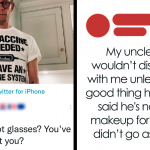