No one in this world has a perfect appearance, not even animals.

Just like humans, animals are not perfect either when it comes to appearance and due to that, many people would be reluctant to keep them as pets. As bizarre as it sounds, it’s just a bitter reality. We are talking about the two most famous pets, cats and dogs. It isn’t like their imperfect appearance would change their loyalty towards you or they wouldn’t appear as adorable as other animals. That is simply one of the biggest misconceptions! These animals are still going to help you get through your daily hectic lives happily, but sadly, we tend to ignore all of that and judge people or animals based upon their appearances. But the good news is, kindness still exists in our world. There are still a lot of people who would ignore all of these imperfections and provide a forever home to these voiceless and adorable animals!

Alex Cearns is one of those kind people. She happens to be a famous animal photographer and takes aesthetic pictures of these imperfect animals to help them find a forever home. She captures incredibly beautiful pictures of disabled dogs and cats in their true essence. We would like to call it perfectly imperfect pictures! Millions of people are inspired by her photography skills and how she is trying to play a role in helping these innocent and adorable animals find a forever home. So, without any further ado, how about we just start scrolling and take a look at some of those amazing portraits! But we’d like to warn you as the pictures are going to be a real tearjerker! It might make you sad and happy at the same time. See for yourself:

1. Let’s start with Vegemite. This poor doggo was attacked by another dog and that caused him to lose his left eye. But he is still the cutest! 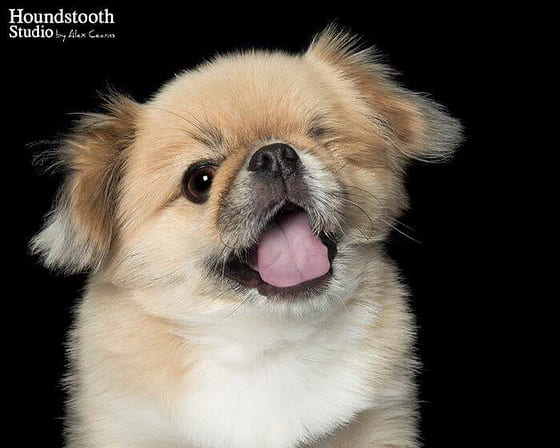 2. Meet Bali Pip. She got bald due to mange but that didn’t stop her from living her life happily! 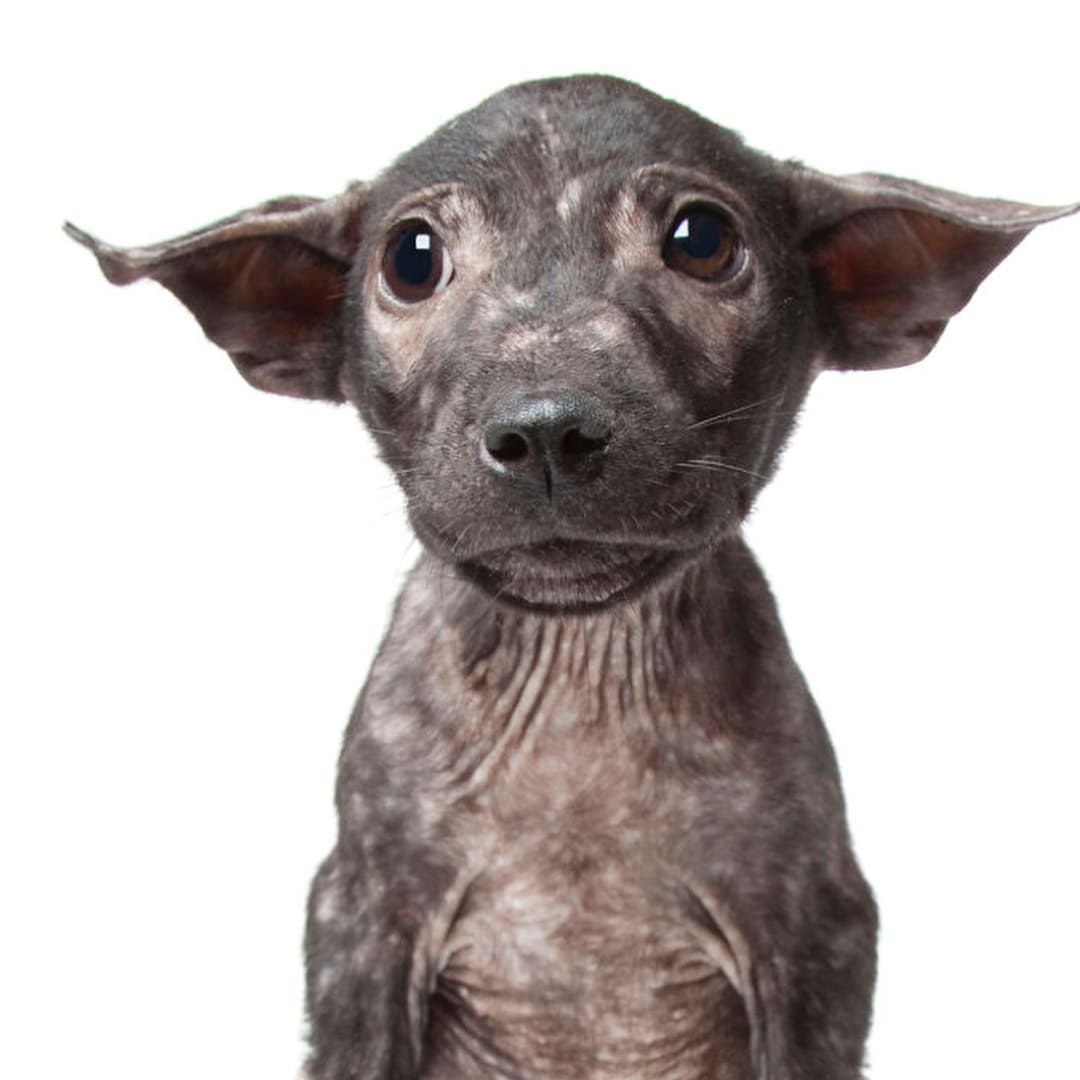 3. Here’s Rupert. He doesn’t have one leg but he’s still going to fill up your house with laughter. 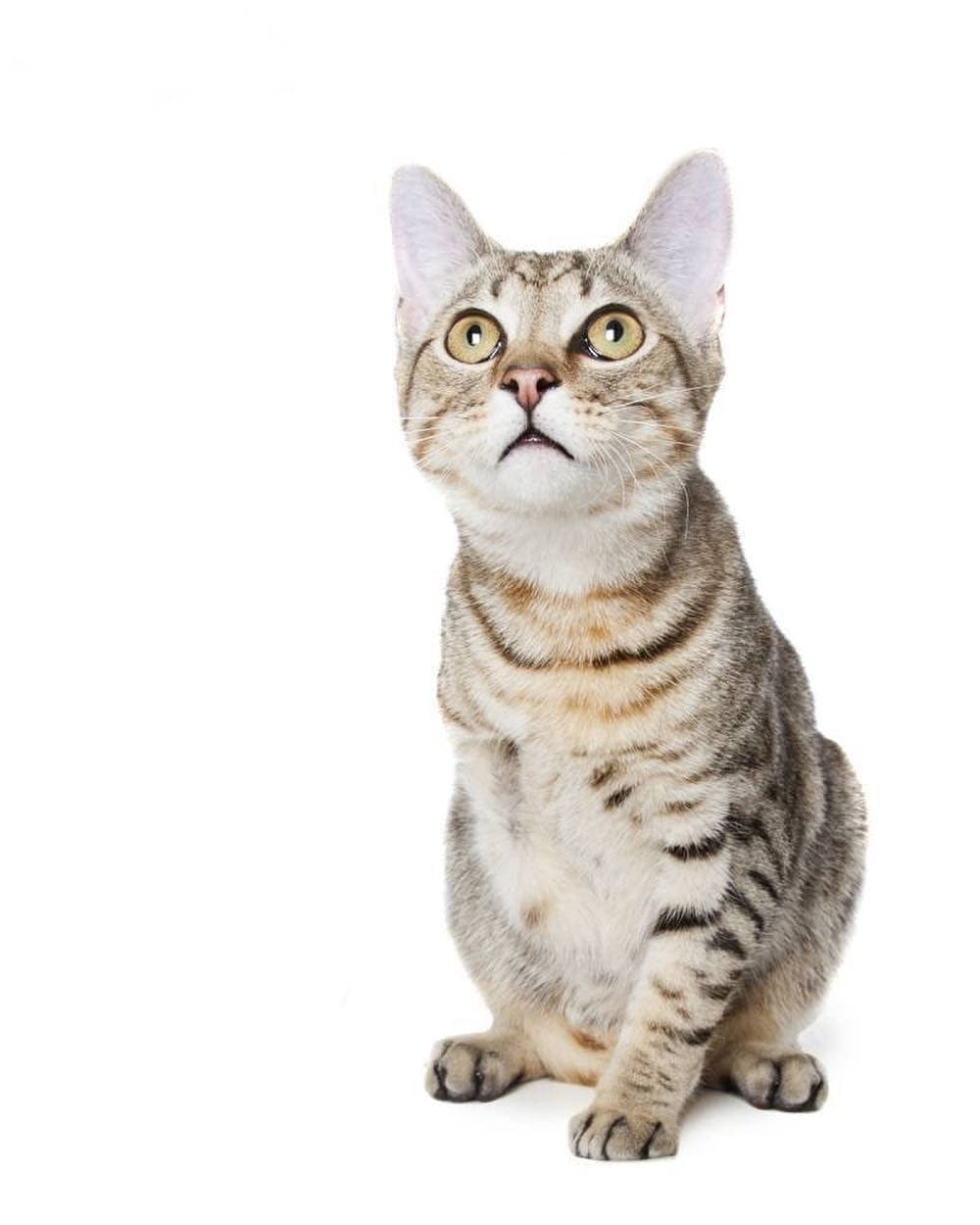 4. Beau had skin cancer which cost him his ears and made him deaf. However, he still enjoys his life and appears to be extremely adorable! 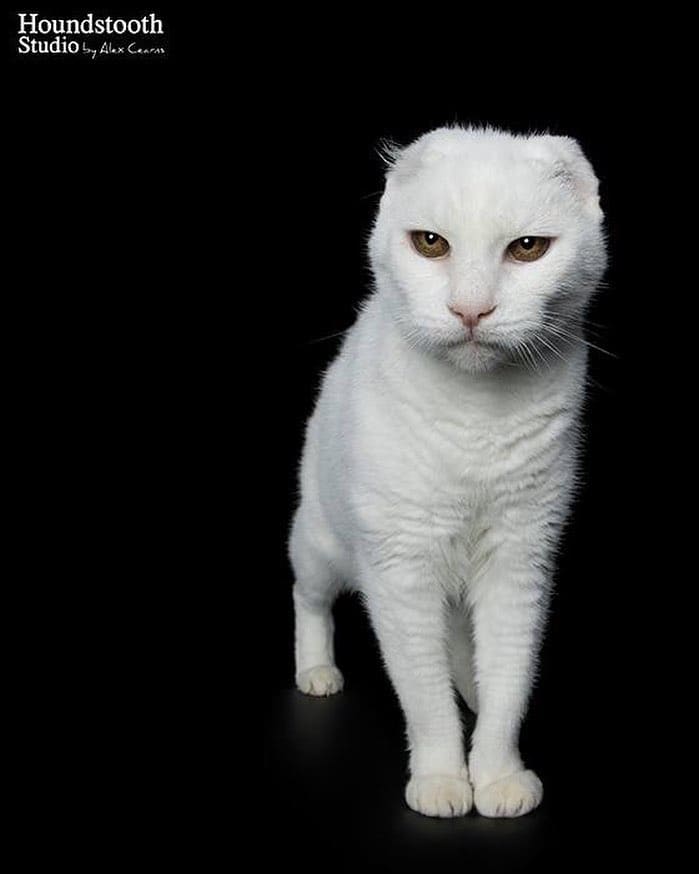 5. Here’s Neo! No, not the matrix one but he sure is the ONE! This cross-eyed cat never fails to intrigue people with his cuteness! 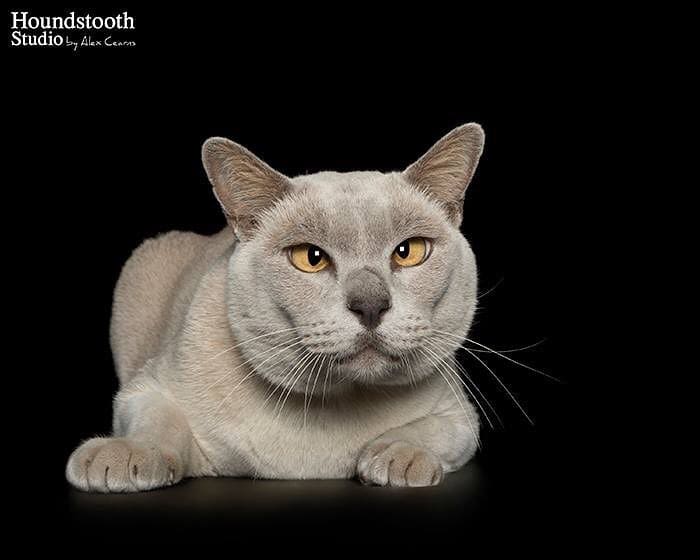 6. Due to some health concerns, Scrappy’s eyes had to be removed, but this would be it if cuteness had a face. 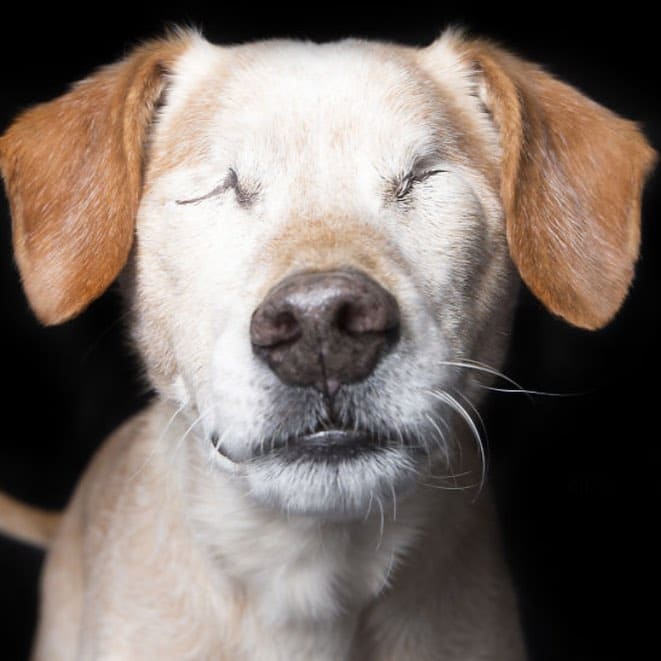 7. Mya is a gorgeous looking pupper who lost both of her eyes to glaucoma but she still remains happy. 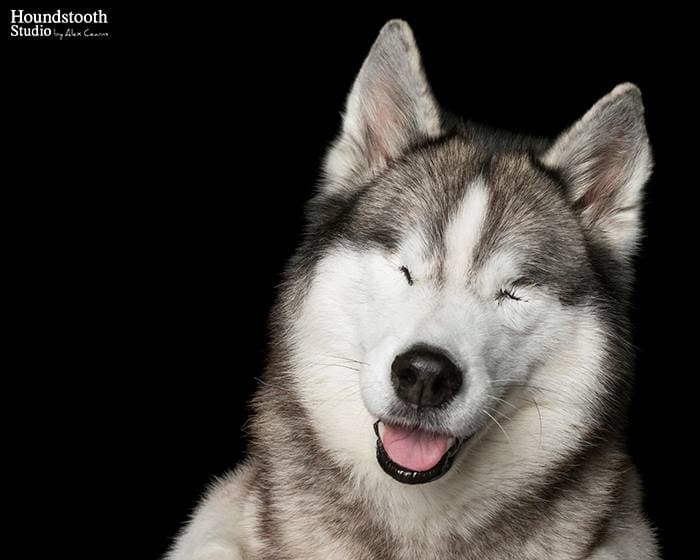 8. Meet the adorable, Aryah! She was born with a disabled ear, a deformed face and a missing eye but that still didn’t stop her from appearing to be the cutest! 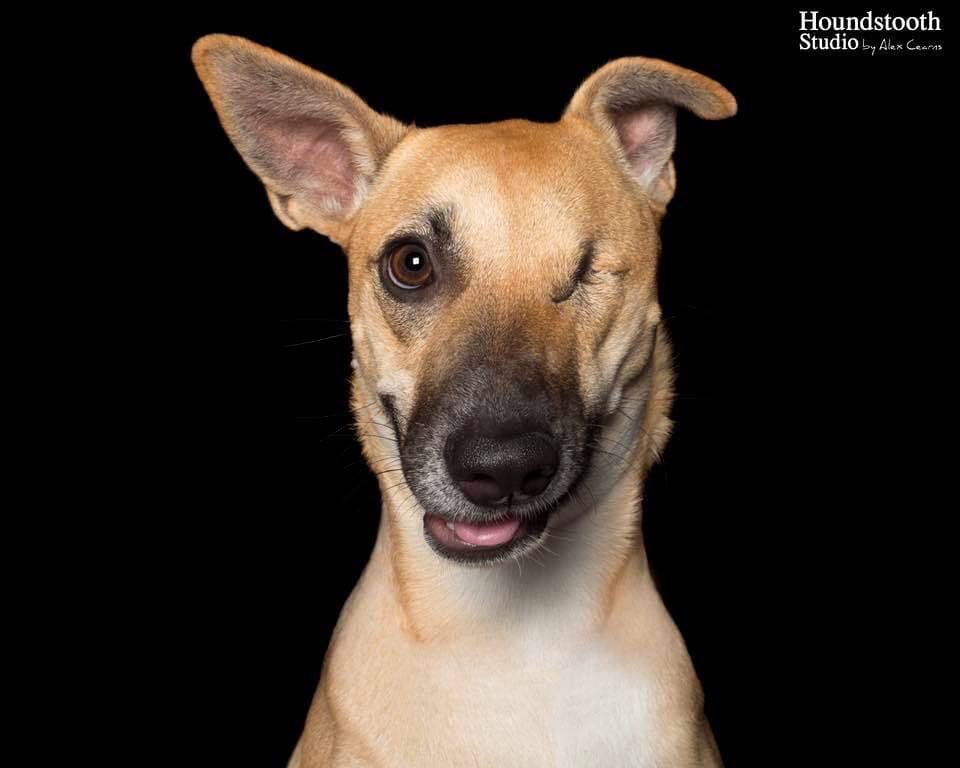 9. This is Oompah. She was a homeless pupper, infected with mange. But the good news is, she has been adopted now by a loving and kind family and she’s truly living the life of her dreams! 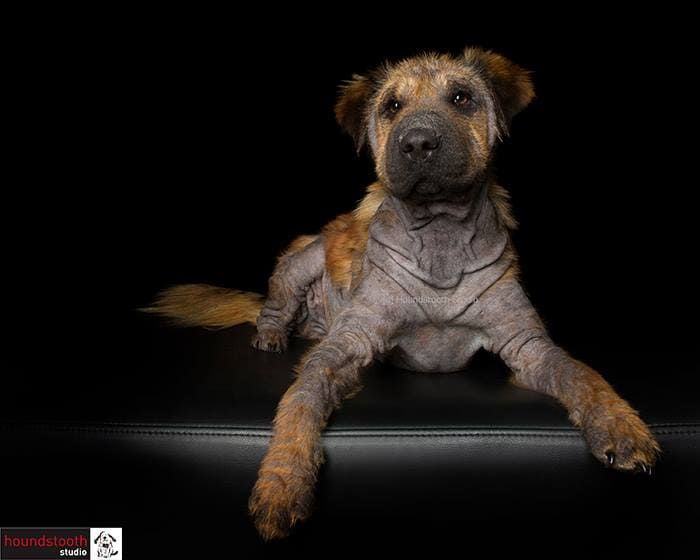 We hope that these adorable pictures will help you change your perception. You wouldn’t hesitate to adopt a cat, dog, or any other animal with deformities because these animals are equally as adorable as any other animal and truly deserve all the happiness of the world! Continue scrolling until the end as there are a lot more heartwarming pictures coming up ahead!

10. Look at this cutie! His name is Skye and he lost one of his eyes during an accident when he was a little puppy. But just look at that adorable face! 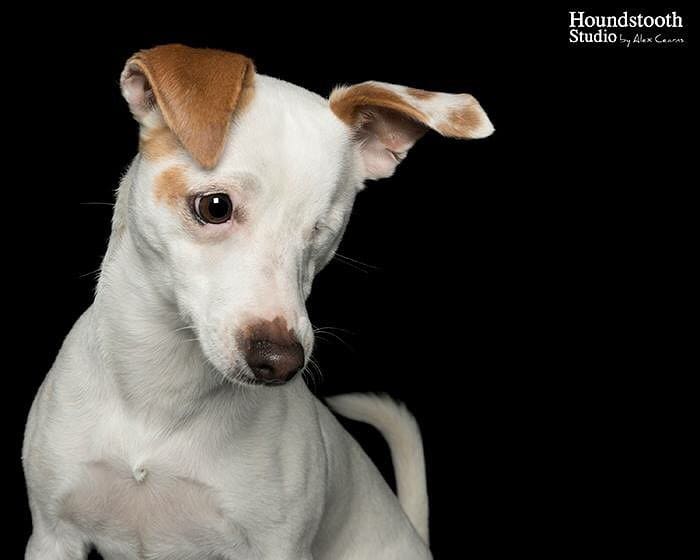 11. Here’s the gorgeous Draco, who’s prone to fainting due to his heart condition. But he has unconditional love to give and would brighten up every day of yours! 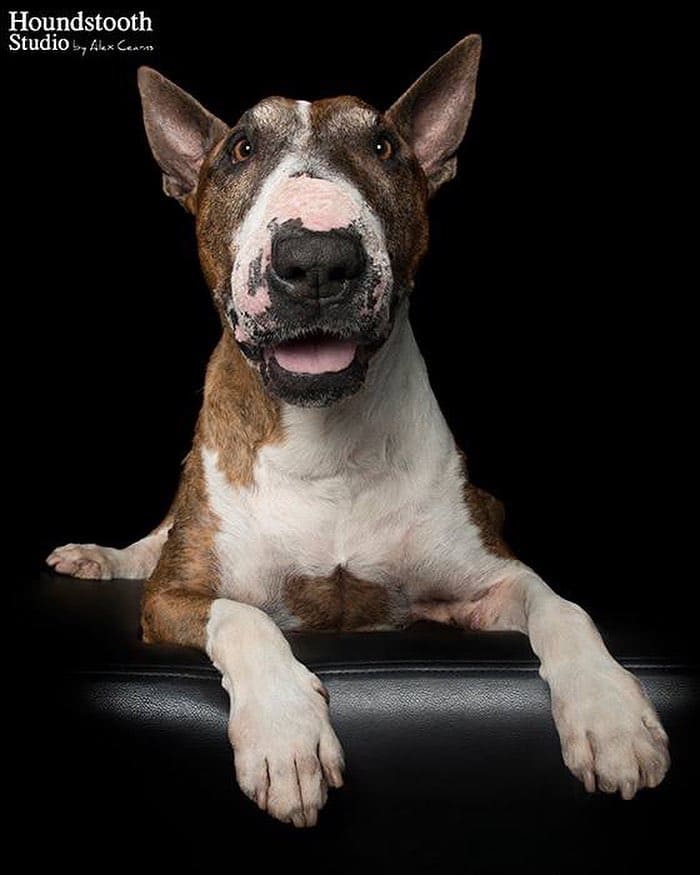 12. Meet the cutest, Peg – He has a special leg and that definitely doesn’t stop him from living his life to the fullest. 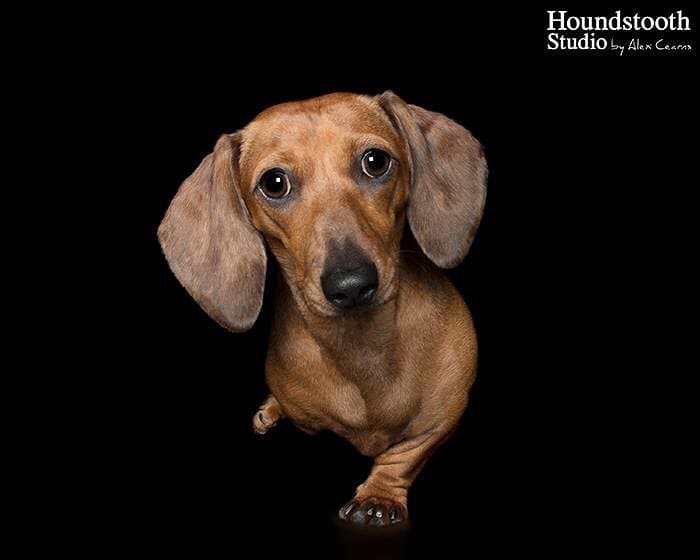 13. This fluffer is known as Romeo! He lost his eye during a fight with another dog but he still manages to smile through it all! 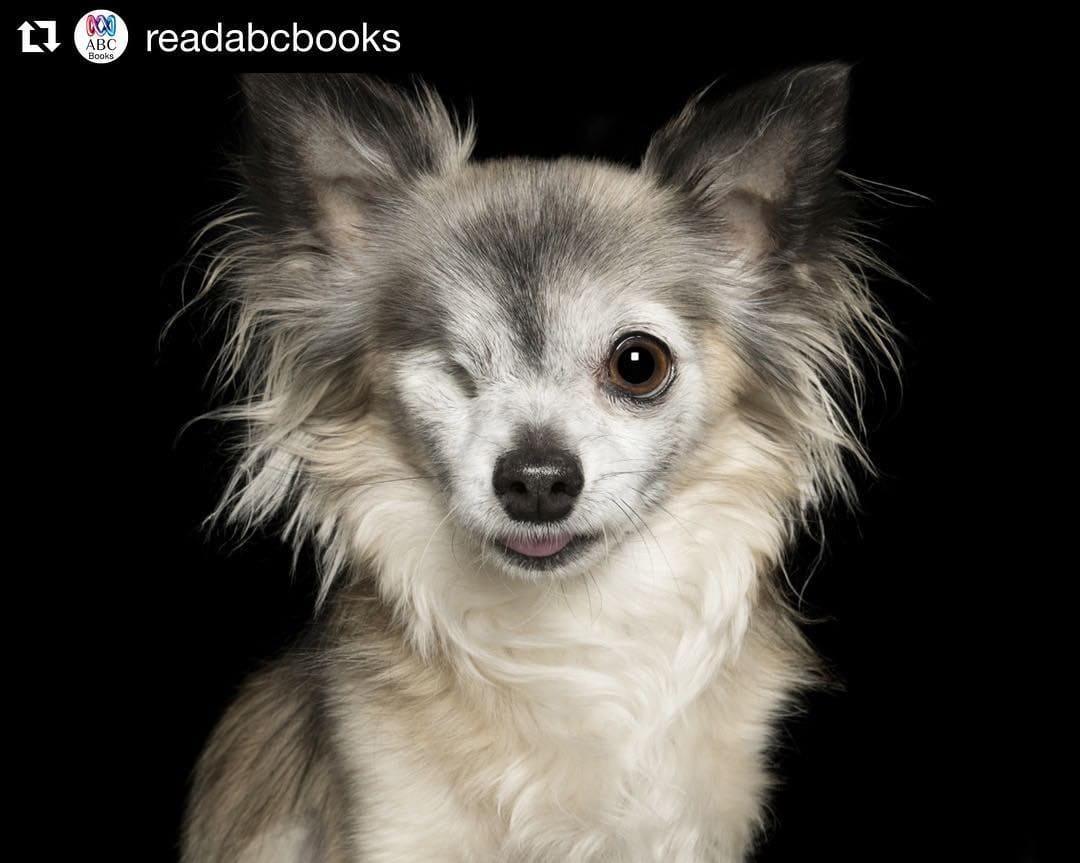 14. Now this is Jakk and he has a sad story. Jakk was tossed into a dumpster due to the deformity of his legs… Luckily, some kind people came to his rescue on time! 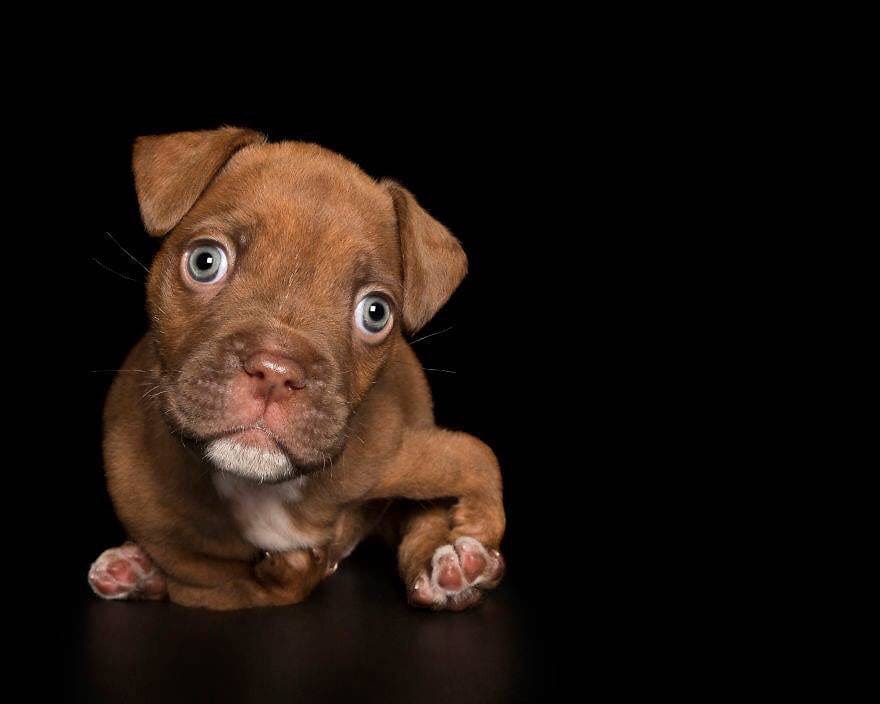 15. Jaffa has a missing leg and was forced to wait 8 years before finding a forever home. She’s finally living with a loving family. 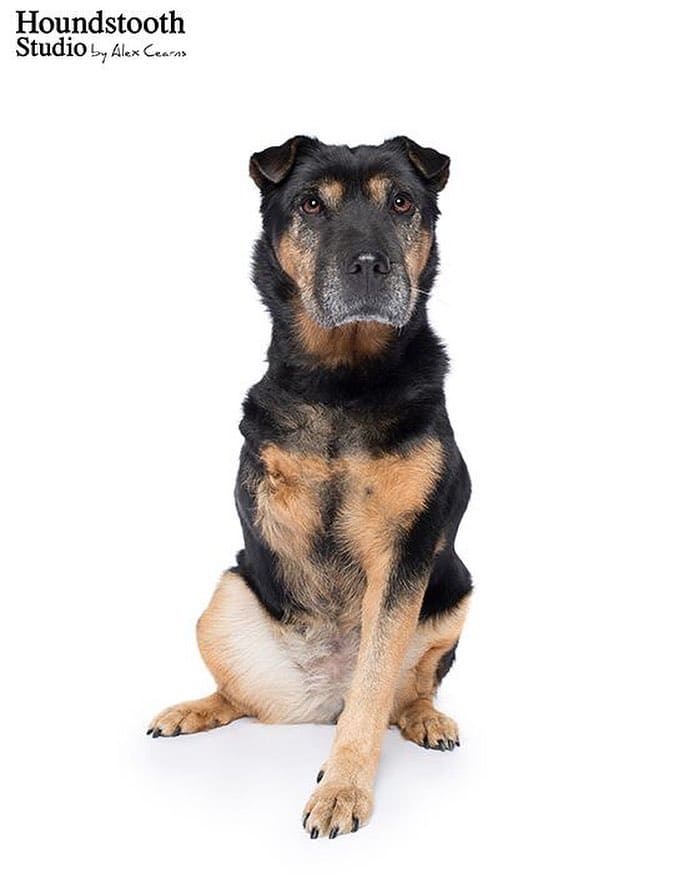 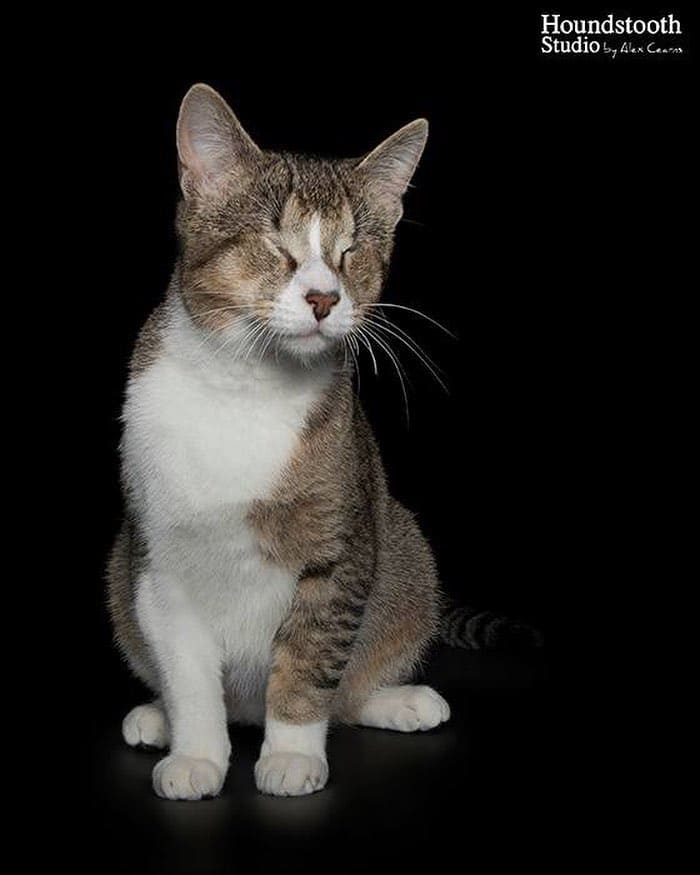 17. This adorable little kitten was born without eyes but that didn’t stop her from appearing all cute! 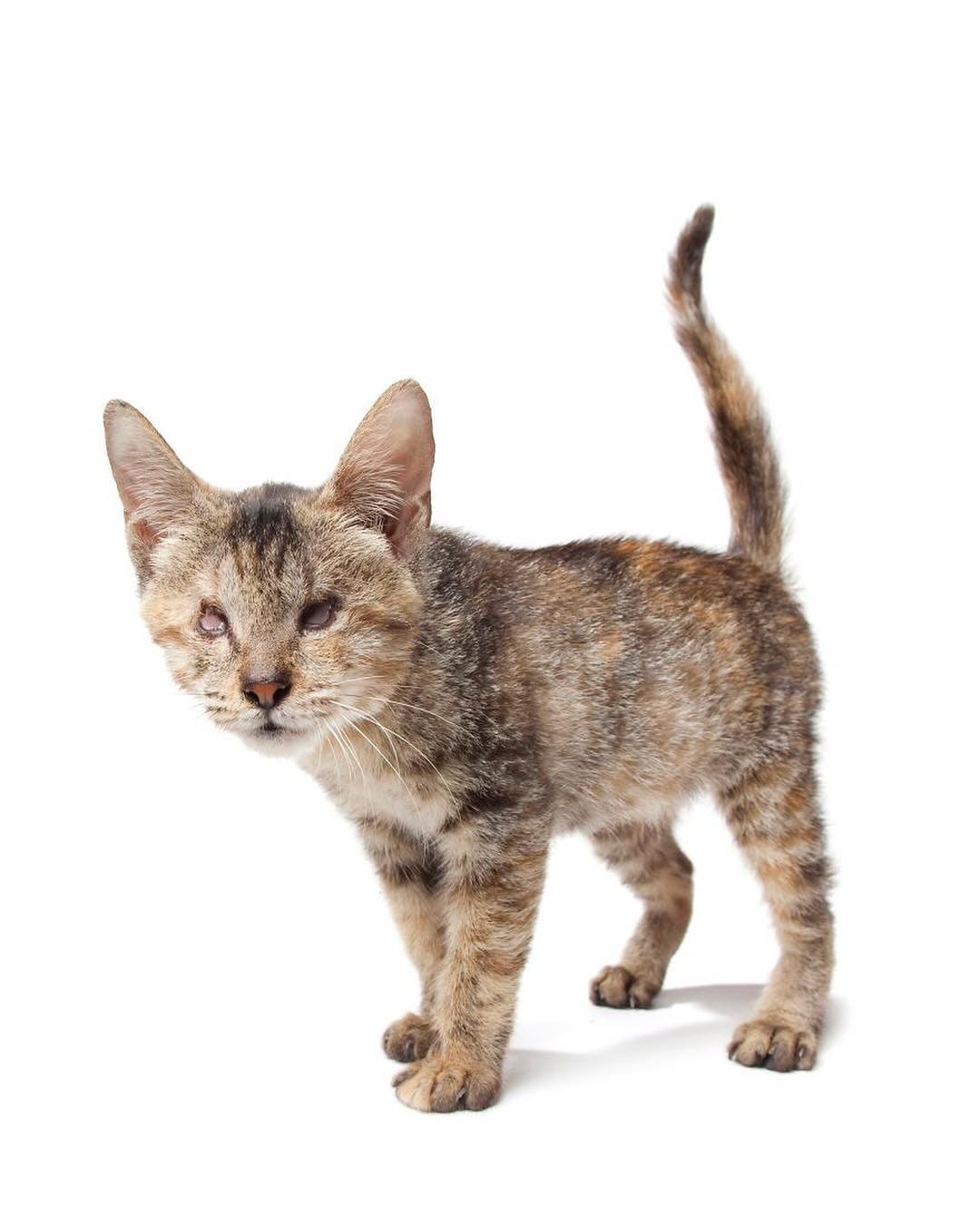 18. Last but not least, Keisha. This adorable pupper is paralyzed but a loving family adopted her and changed her life forever! 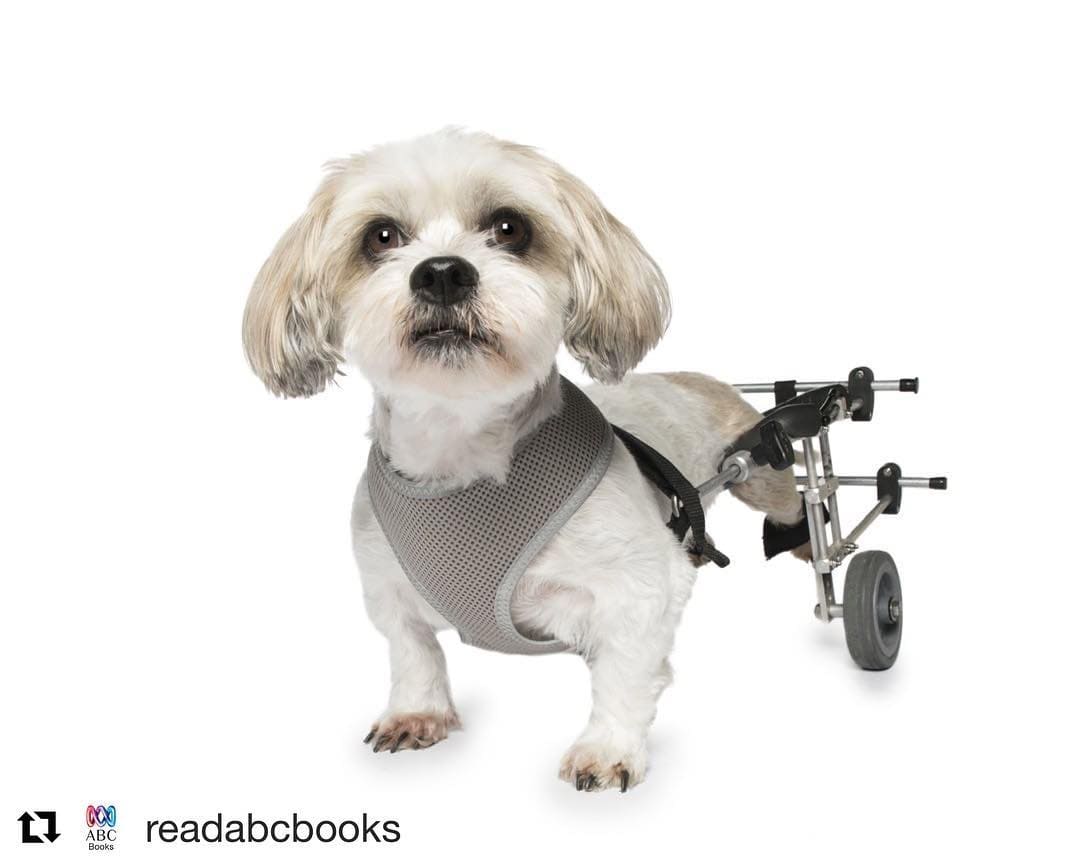 Well, the article comes to an end and it definitely was a tearjerker, what do you think? Now, who wouldn’t want to adopt these adorable looking animals? Don’t you think that they too deserve a forever home and a kind loving hooman who would take care of them? Let us know your thoughts and opinions down in the comments section below.