Having lost a pet is one of the deepest agonies. What US statistics tell us is that out of all cats and dogs populations, every 14 percent of dogs and 15 percent of cats are lost in the state. But the good thing to hear is that almost quadruple the ratio is found and reunited with their families. This is what warms our hearts and for this reason, we have calculated 15 such amazing reunion stories of pets and their owners. Keep scrolling till the end to see some wholesome content.

1. This dog was stolen, owners found it 900 miles away, took him back home immediately 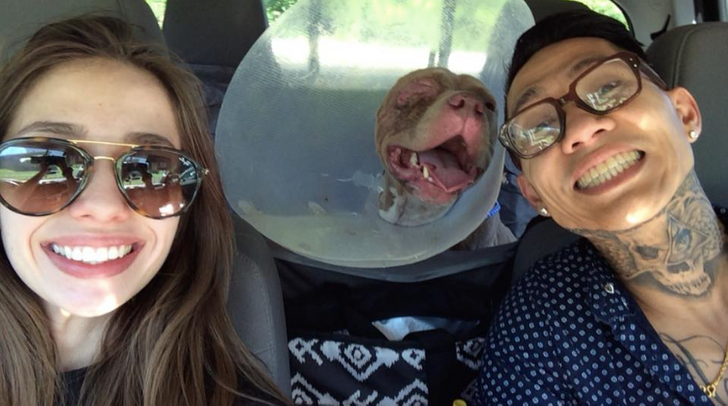 2. Found after 5 months in total, Sassy got reunited when found at a distance of 200 miles from home 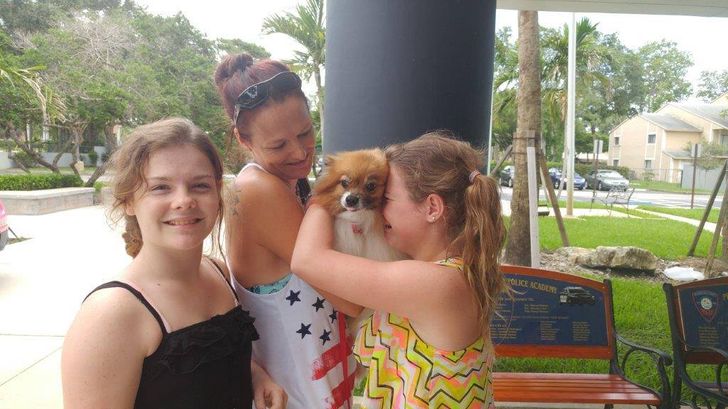 3. These two siblings got detached from each other when one got lost, this photo is when they got reunited after months 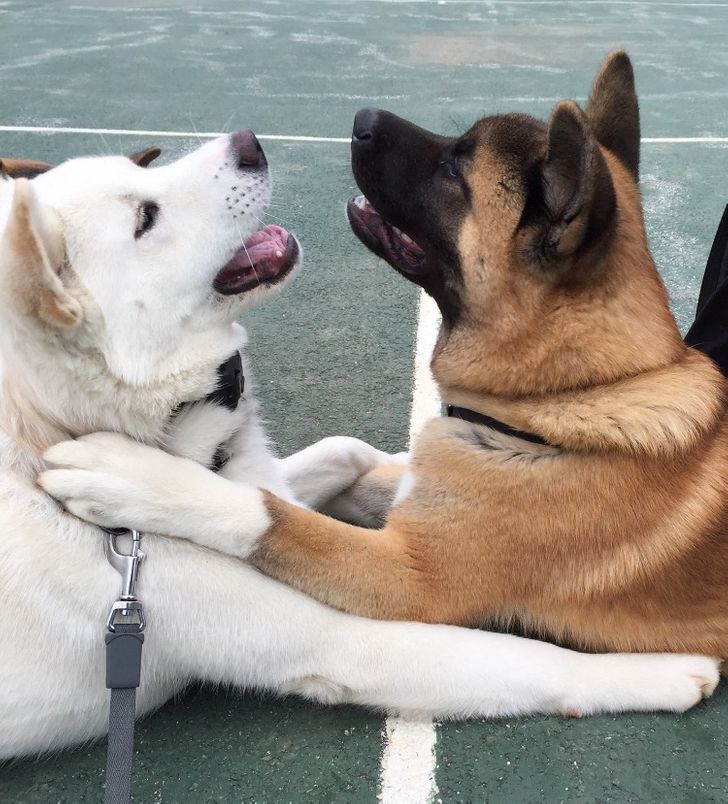 4. Can you believe this kitty was found after being lost since 10 years? 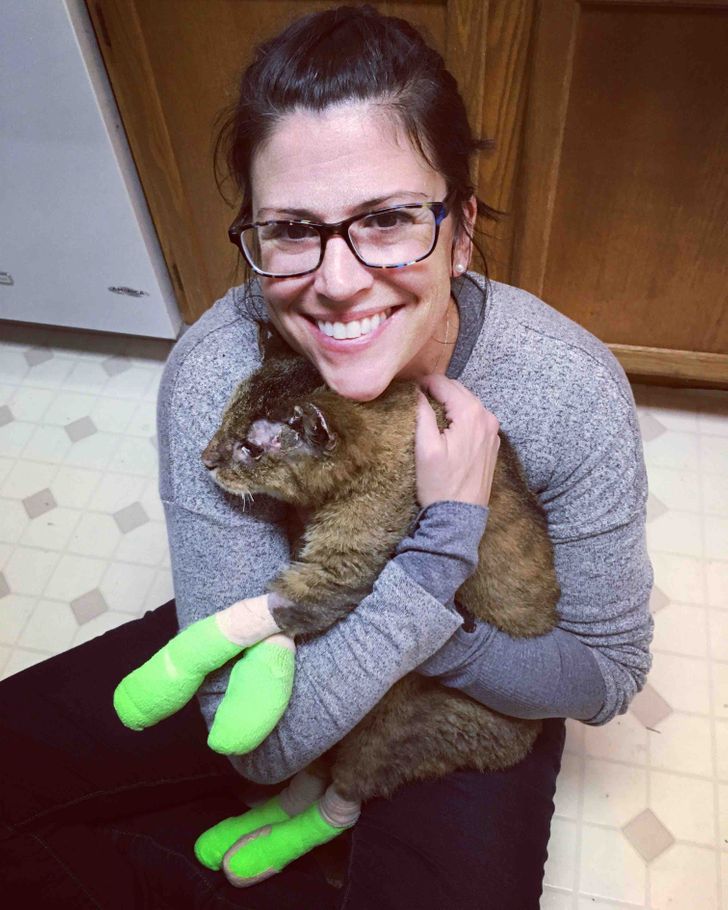 5. “Lost in the west” helped bring Mia home after 7 big years, so glad 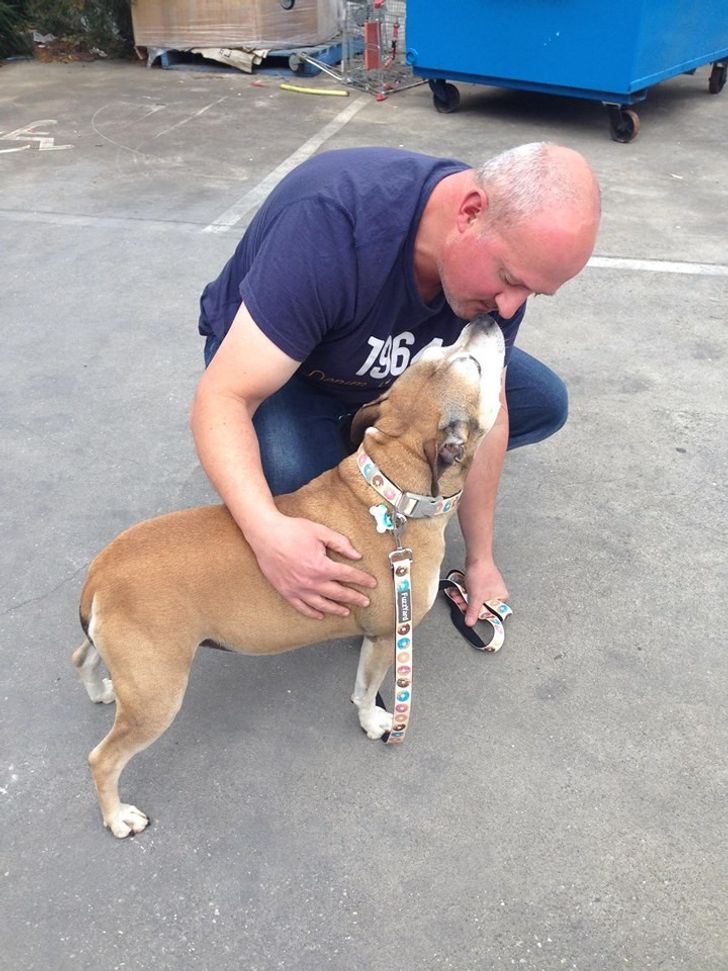 Mia is now the happiest as she is finally back home. 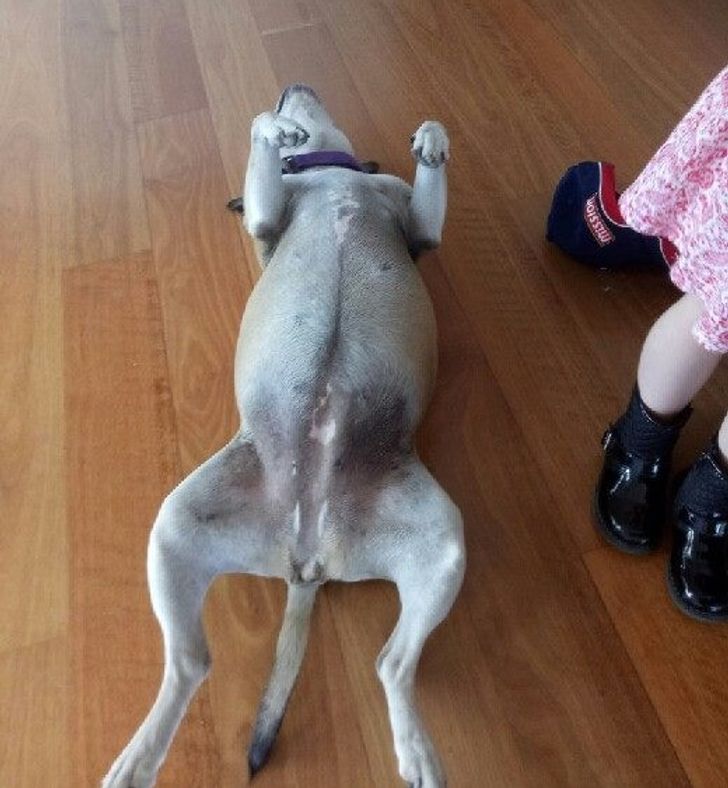 6. A tornado destroyed this lady’s house yet it turned out as a surprise as she found her missing cat from 16 days. 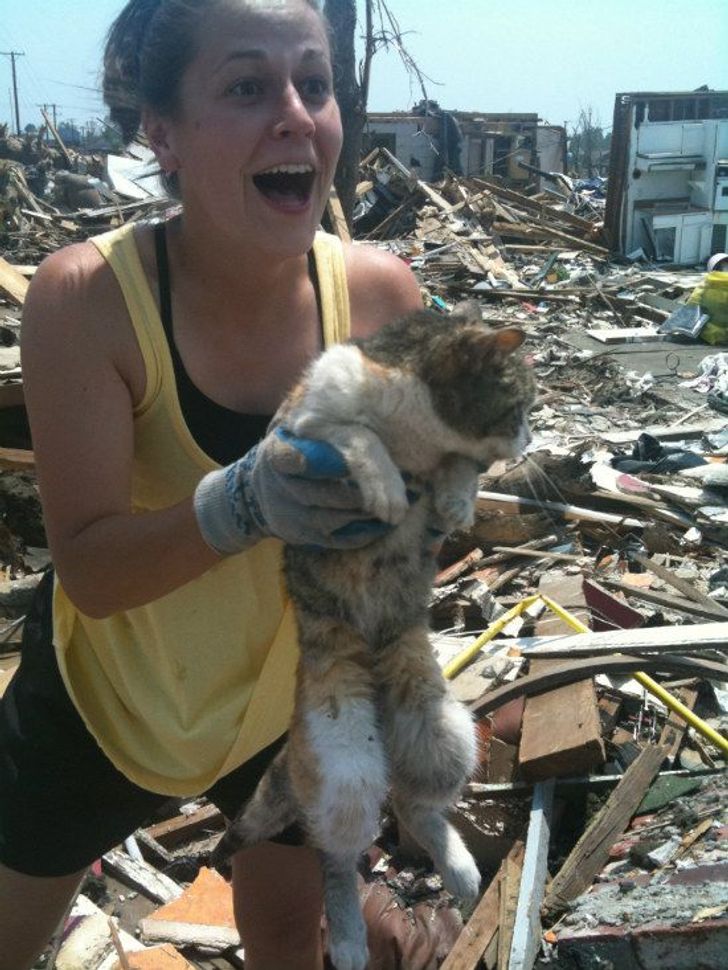 7. Came back from work, kitty fell asleep on the arm as she was waiting all day.. 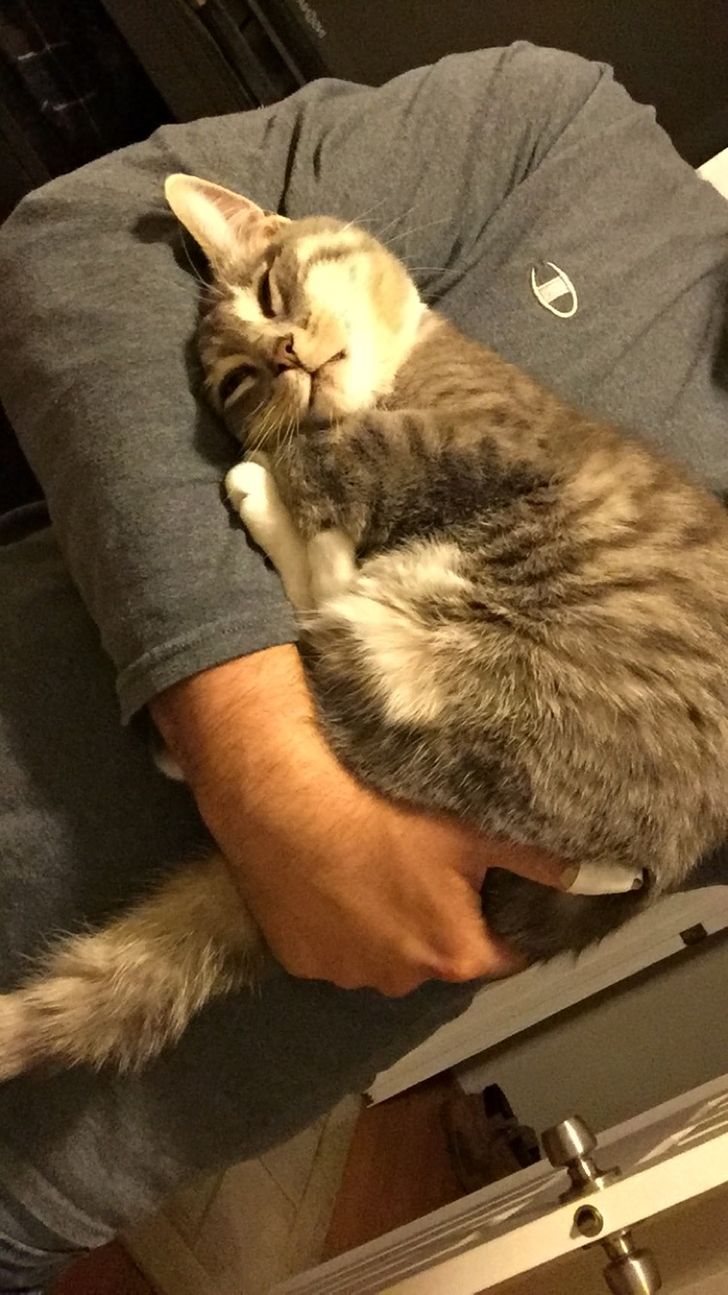 Advertisement
© brosama-binladen / reddit
It would be a great feeling to be reunited with something you love by heart. We have unique bonding with our pets and can’t imagine losing them. Are you liking these stories? Keep scrolling as there are more.

8. Due to family issues Lenon had to move apart but now got reunited with his owner after 7 years 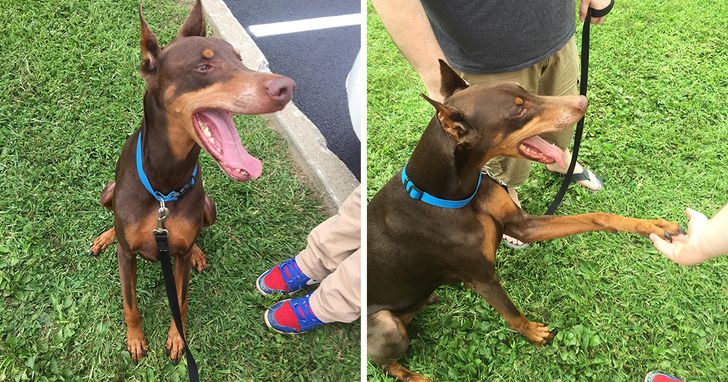 9. When your dog sees you after a year, this is the level of excitement he shows 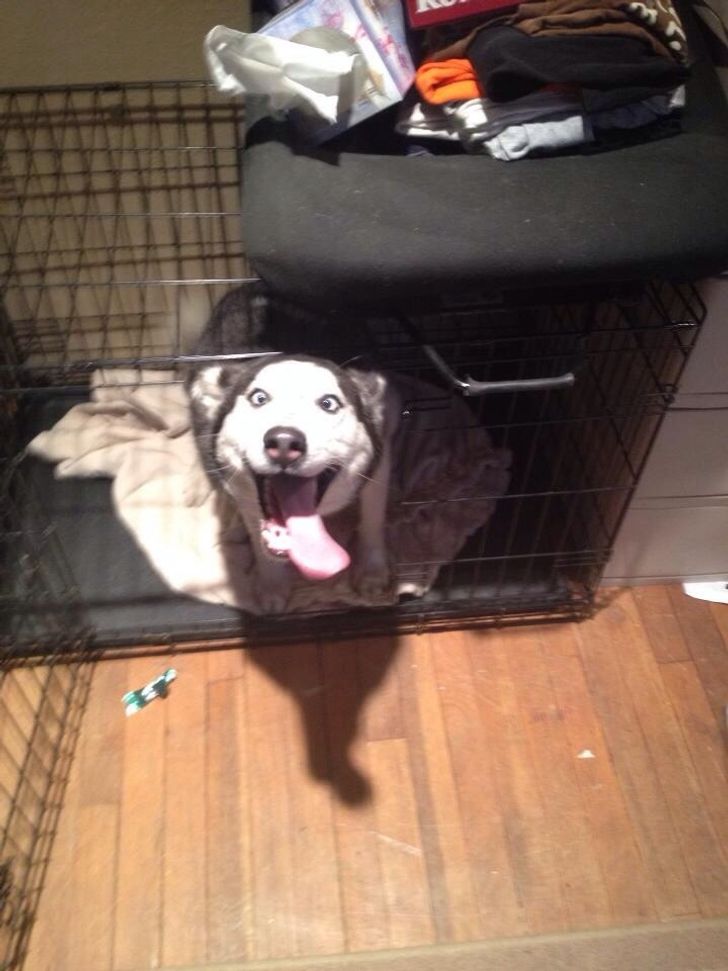 10. Service dog reunited with its handler after a long period, cute moment 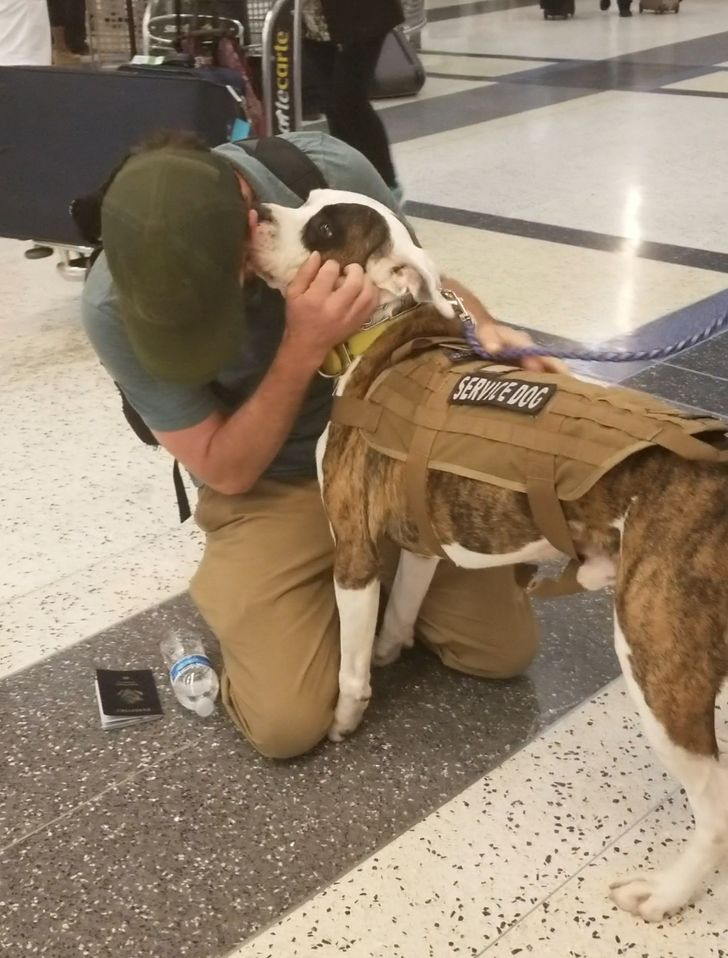 11. This girl found her loving cat at a shelter after she thought there was no chance of getting her back 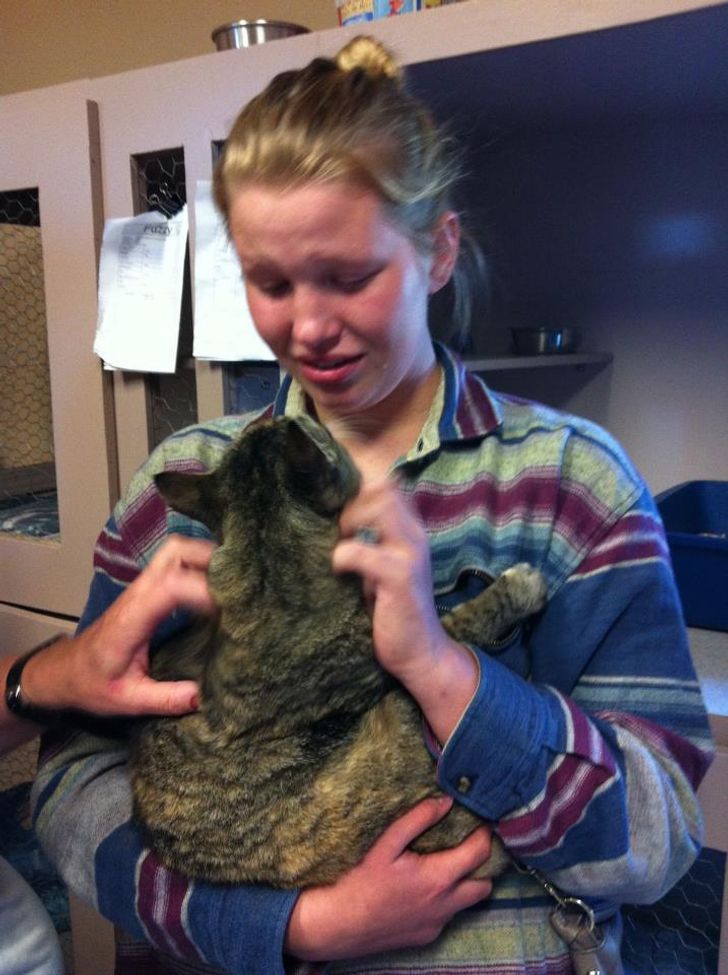 12. Tennessee wildfires separated this dog and his old pal, later got reuinuted 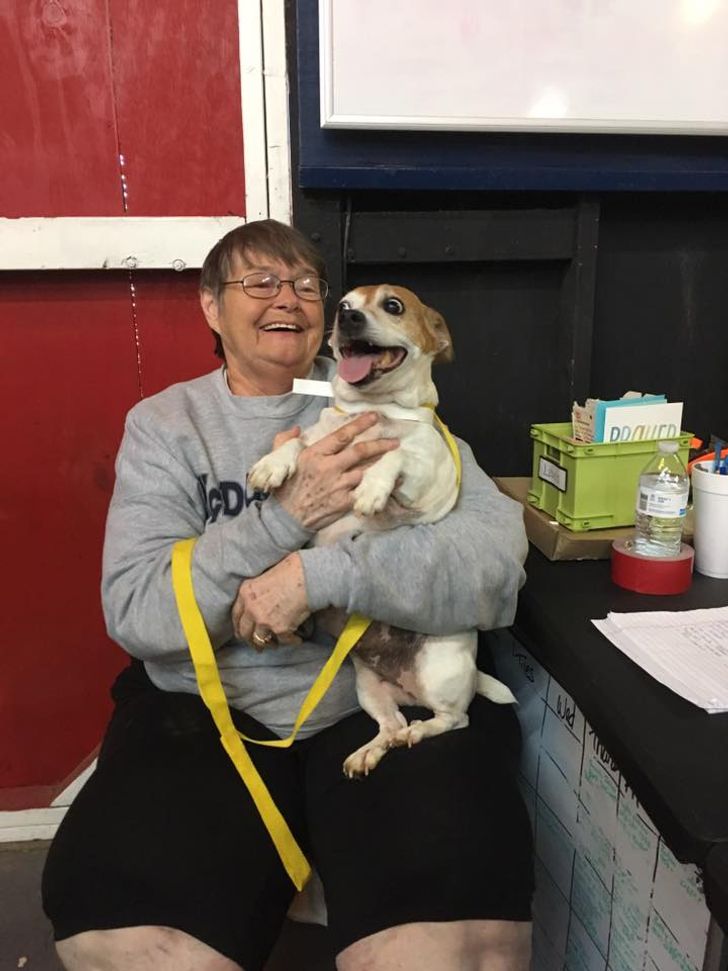 13. Tris, the cat got lost in the moving house process, owner finds him back several days after 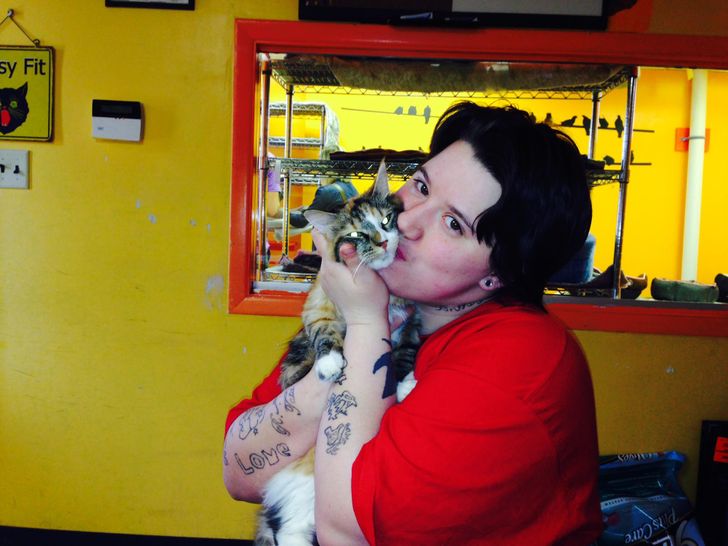 14. Julie was seven years into missing, and when found, this was her reaction 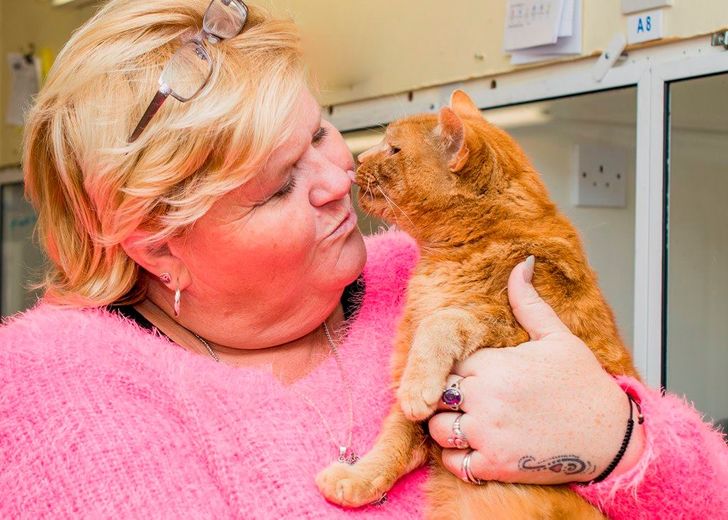 15. Dara Park found his lost pitbull after 3 months, as he suddenly got a call from a shelter, they now look the happiest 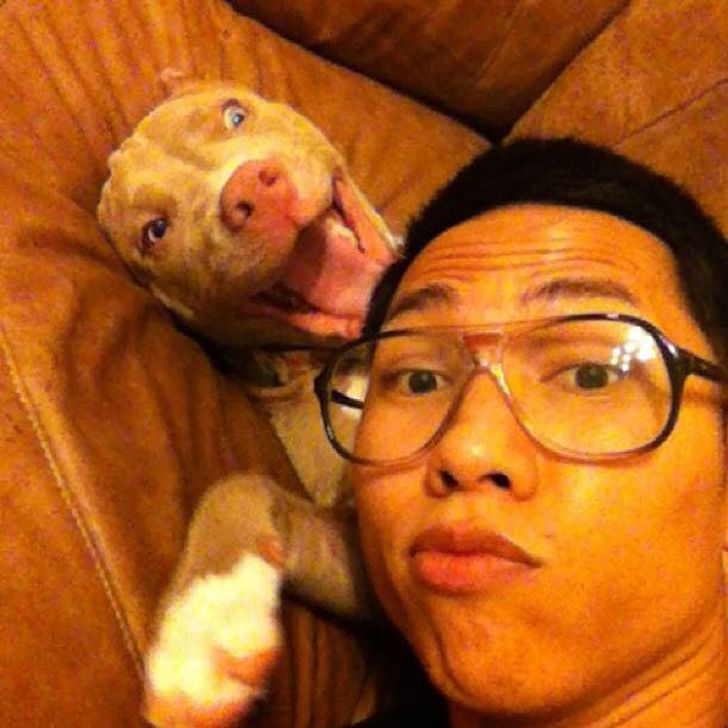 Advertisement
© Prak Dara / facebook
I think these stories were amazing as well as hear-warming. Have any of you ever lost your pet, your dog, or your cat and then found it by God’s will? We would love it if you share your emotions, opinions, and feelings on how did you find them. My heart goes with the families whose pets aren’t found after getting lost. May they be protected in safe haven. Share your feedback and stay connected with defused.