It’s a shame that we live in a world where individuals try to steal people’s identities by exploiting their missing pets, but that’s the world we live in. Some con artists will pose as your employer, while others will act as their own worst adversaries. At the very least, it’s relatively easy to recognize this kind of stuff, and when we do, it gives us an opportunity to play with a jerk.

scammers exist all over the world and no one knows what they get for fooling people. It’s truly a shame if you have ever done such a task. We should behave decently while we are in this world and should not play with someone else’s feelings as that makes us lesser of a human and nothing else. Scroll down below to read the story of a scammer who got fooled by the cat owner. It’s hilarious how he counter-attacked the scammer and gave us a dose of satisfaction.

1. Here’s how the story started when an unknown number started claiming he found the owner’s cat 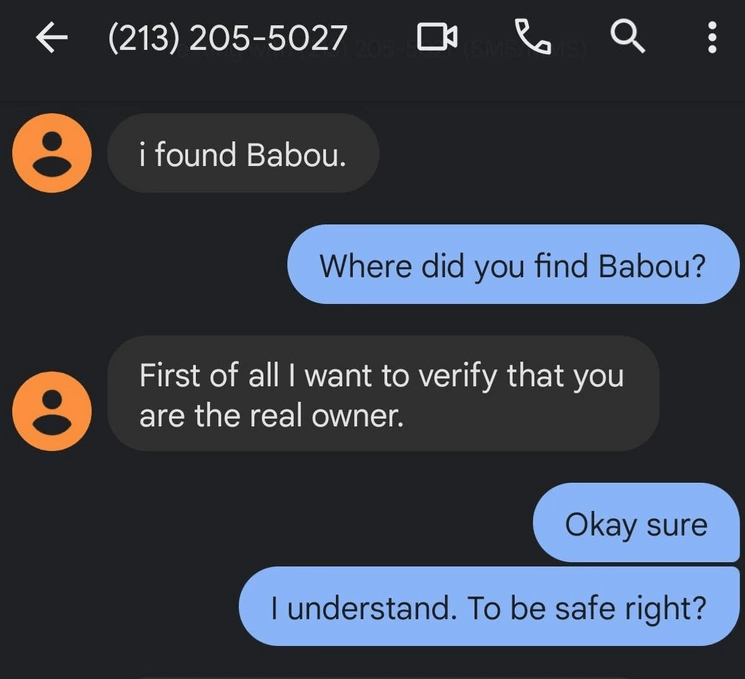 2. This was when the owner understood it was a scam and started annoying the scammer by sending random messages 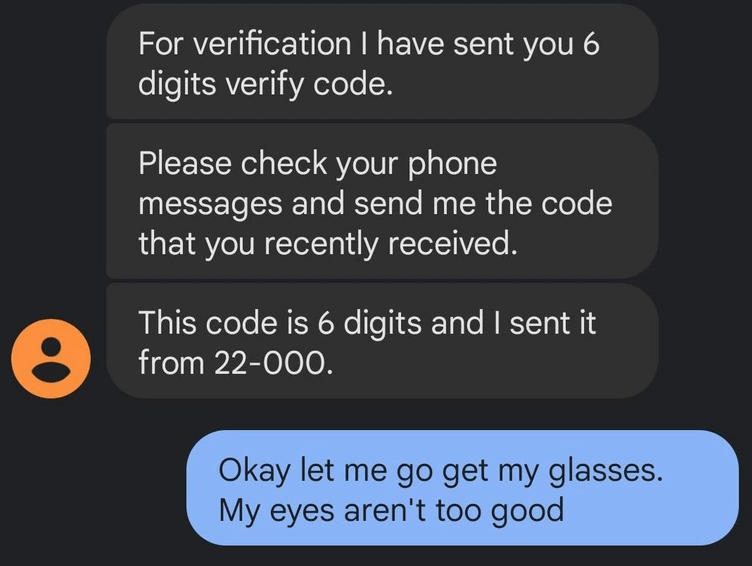 3. This was where is started getting hilarious 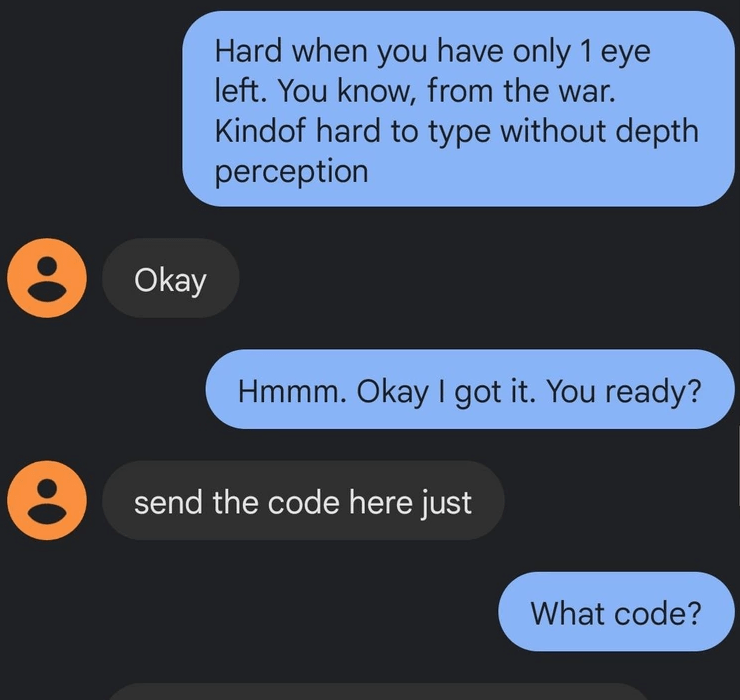 4. He pretended to be the grandpa of the scammer and kept calling him “John” 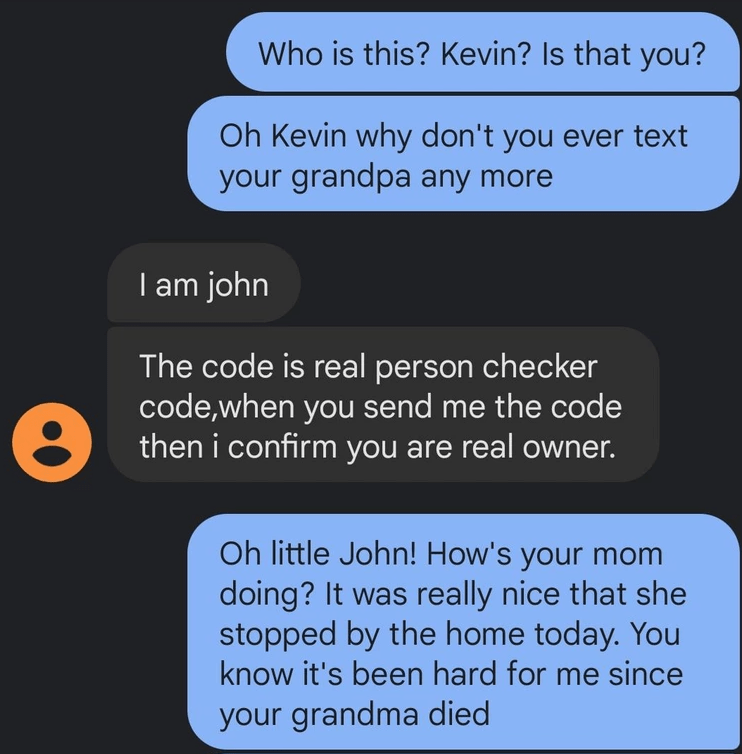 5. The scammer would ask him to send the code but he would just send him random stories and texts to engage him 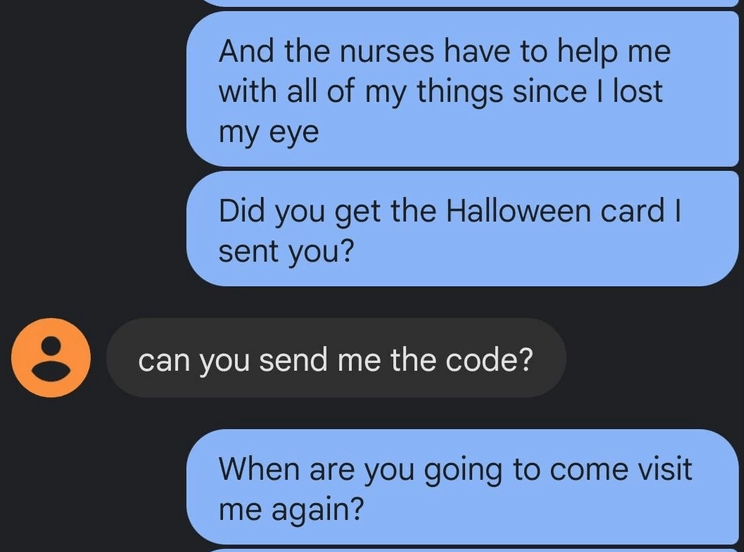 6. The scammer did not understand what was happening as he was flooded with a lot of messages 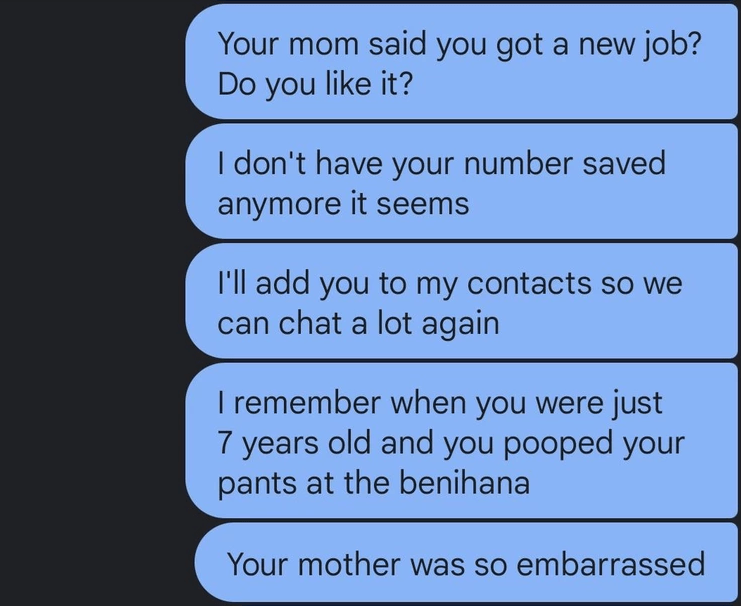 7. “Why aren’t you responding to your old grandpa?”, and it went funnier and funnier 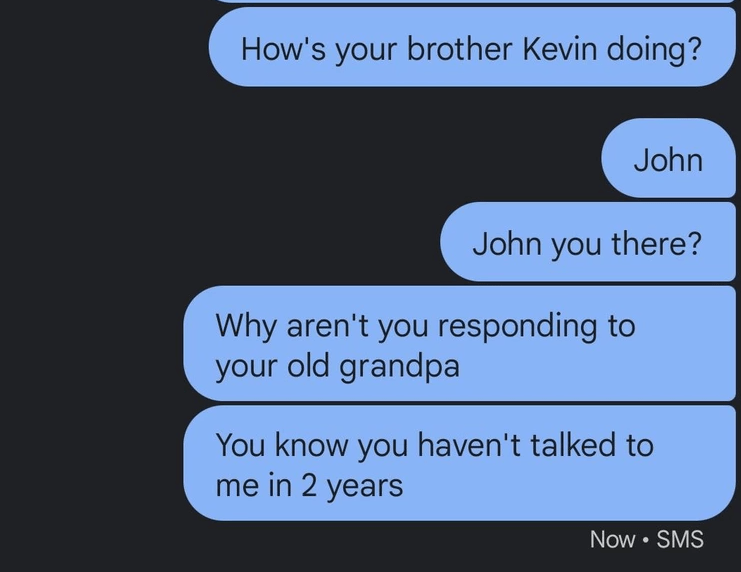 8. Then he would play him by saying that he’s sending he code 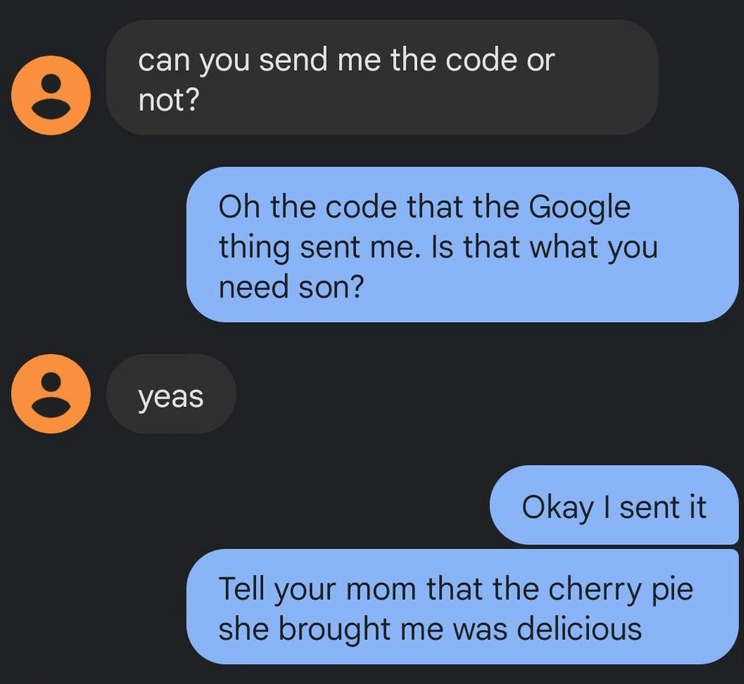 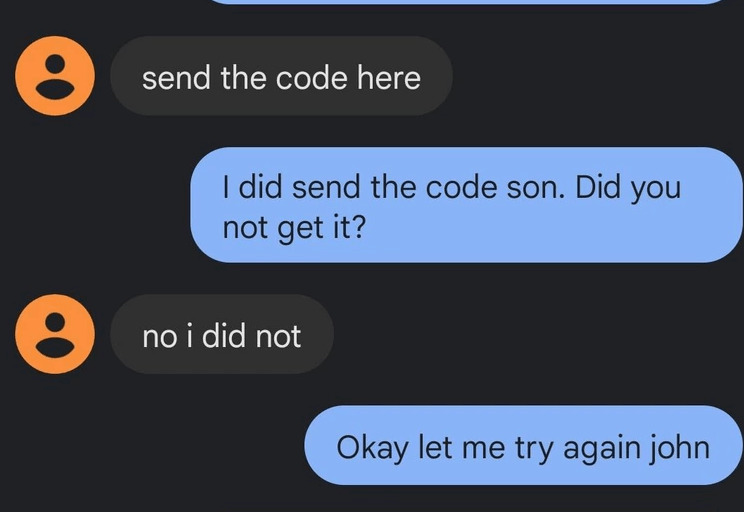 10. He got his code and got called troglodyte, it’s how he knew that the other person was fooling him instead 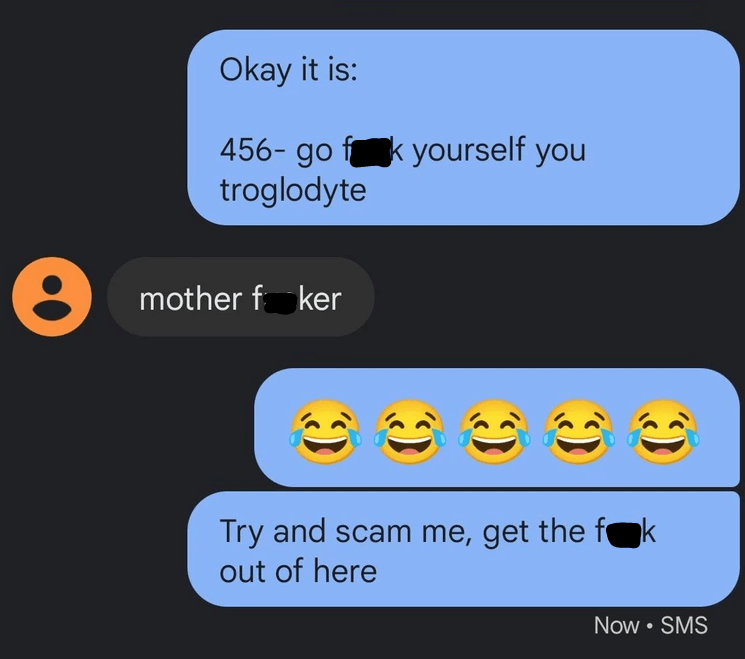 What are your thoughts on this hilarious story? ever happened to interact with a scammer? Share your stories down below. For more fun content, keep visiting defused.