Not many of you are familiar with the idea of a shadow person, or a shadow figure. What are the shadow people? Why do they scare us? Where do they come from? These are the questions that one asks when they hear about the shadow man. Shadow people are dark shadows, with a human-like figure, these figures are often interpreted as supernatural or paranormal. The darkness has its secrets, scary secrets that can haunt us. Random figures and objects can morph into scary-looking things at night when darkness creeps. The phenomena of shadow people have become more popular in the past few decades. The shadow people is a broad term, and a lot of other entities come under this term.

These shadowy figures for most of the people appear as through the periphery vision, and people who see them are often unable to describe in detail the features of these mystical entities apart from their human-like forms and the occasional reports of fiery red eyes. The people who have had experience with shadow people describe it as a horrifying and unreal. These experiences when heard by the ones who have never seen shadow people, it causes them a great deal of fear and anxiety. Some people describe the duration of their experience as of merely a few seconds, while others say that they have been seeing the shadow people for hours.

Yes, there are different kinds of shadow people. Some of the kinds are explained below. 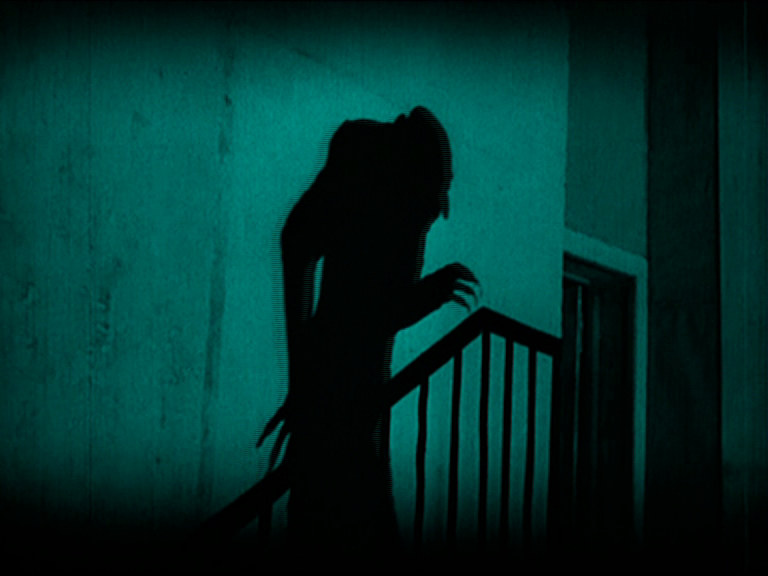 This type of shadow people includes the ones who don’t cut the path of people and continue to be harmless. 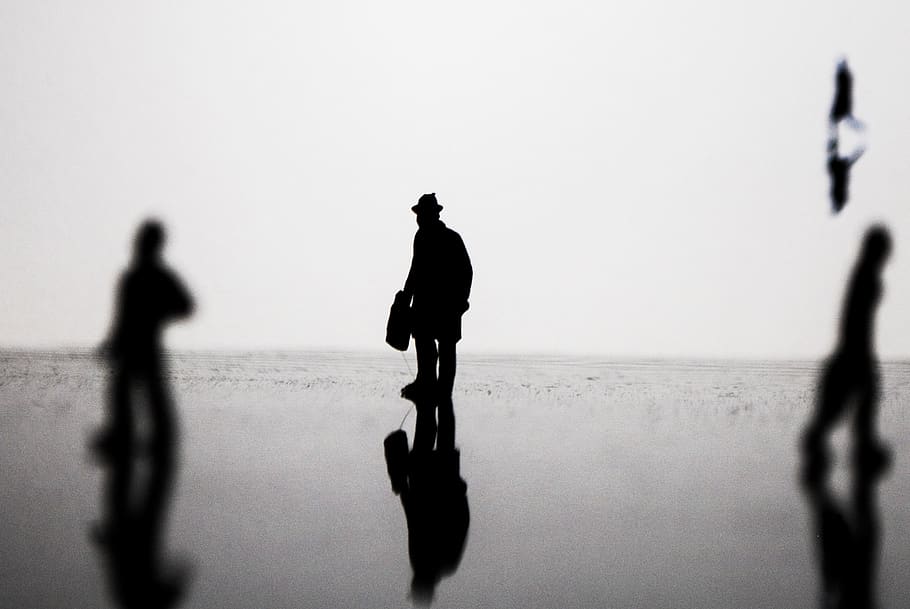 These shadowy figures sneak around the witnesses and cause them immense fear. 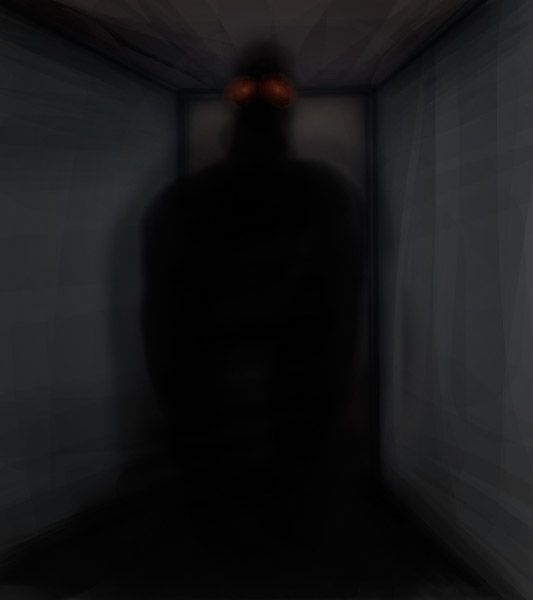 They feed off the terror that their victims feel and they have vivid red eyes. 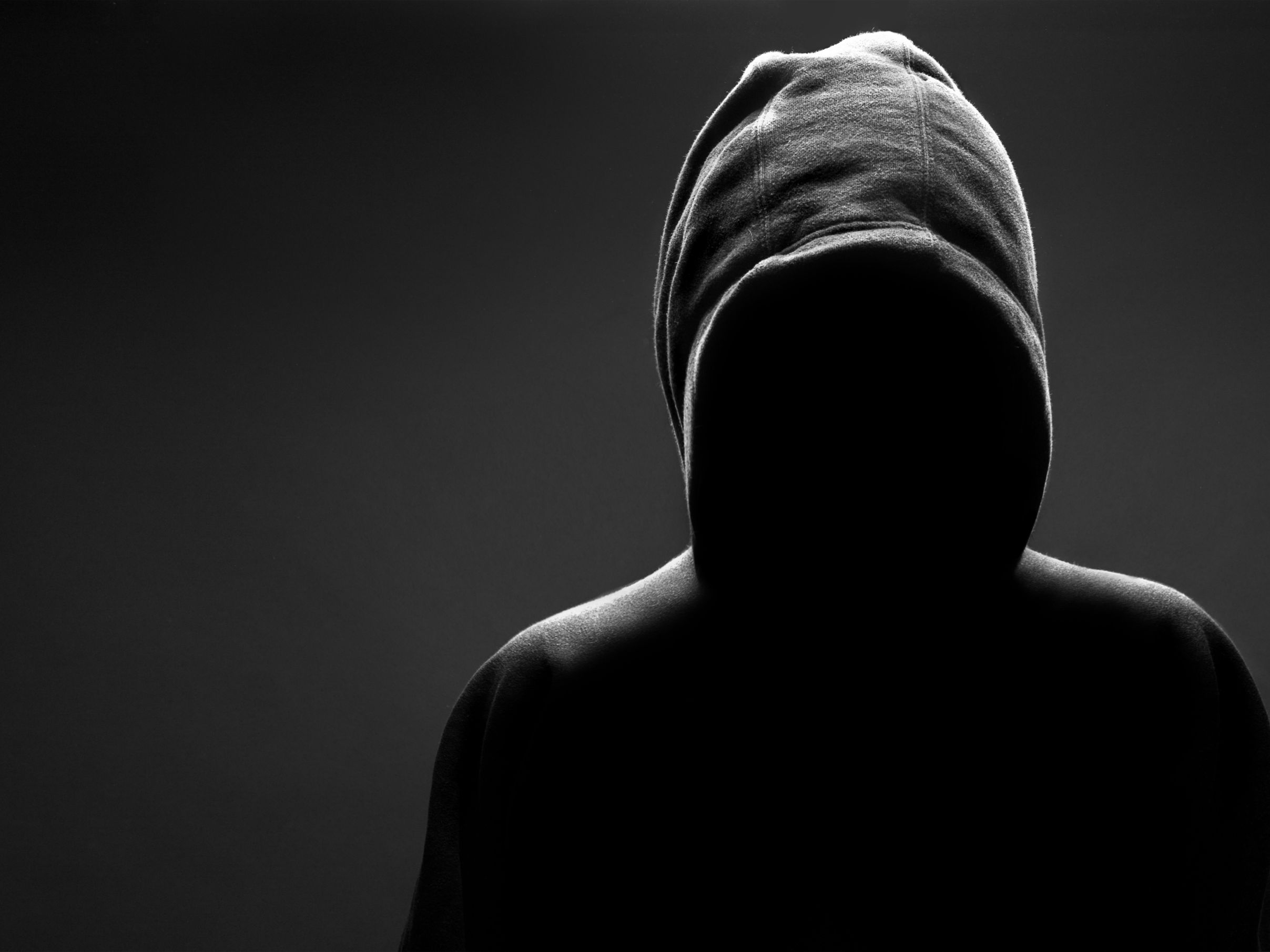 These shadowy figures come in a hood, just like the ones that ancient monks wore. And they hide their deep anger behind the hood! 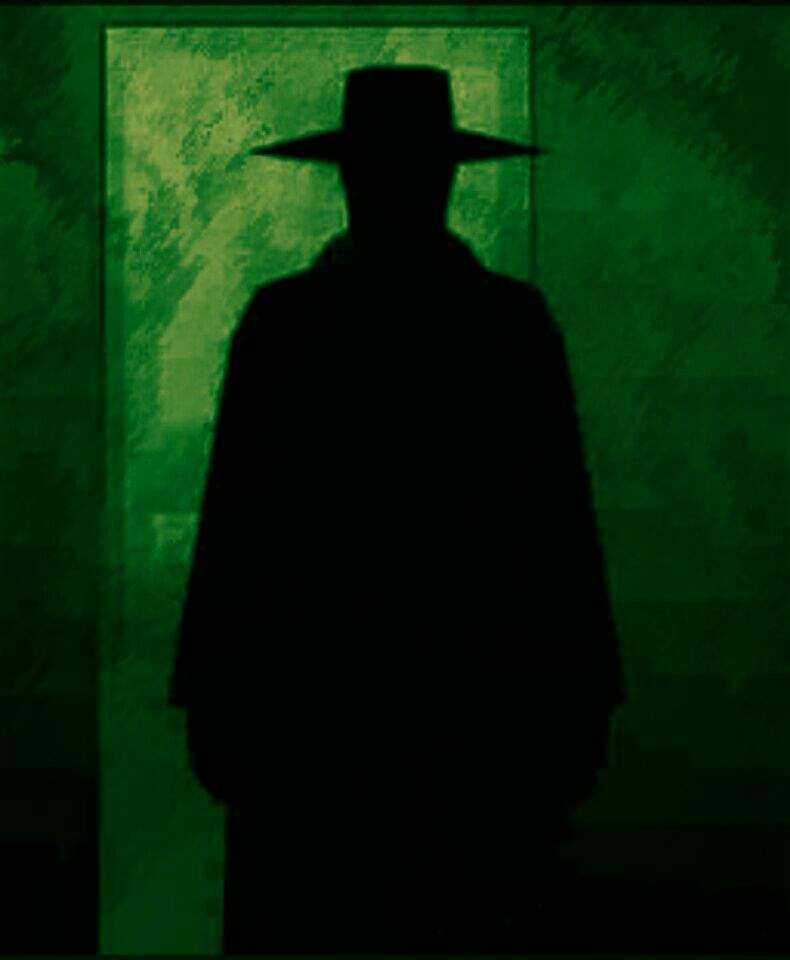 The hat man is most famous among the shadow people. Many have witnessed the hat man across the globe. The shadow man appears as an old business person, who is always wearing a fedora hat!

The people who experience a presence of these shadowy figures explain it like they are just laying in their bed and some shadowy figure is staring at them from across the room or is standing in the doorways just constantly watching them. The witness also feels a tightness in their chest and they have difficulty in breathing. They feel as if there is a heavyweight on their chest due to which they can’t move, sit or stand. Their body becomes stiff and they are not even able to speak. The tightness and movement get better after some time, the time varies for victims. And when they are able to move, they notice that she shadow has gone. This type of encounter with the shadow being is called sleep paralysis.

Let’s take a look at what science has to say about it. When a victim is in its deep sleep, they enter a stage called REM (random eye movement). In this state, the muscles of the body become paralyzed by the hormones that are present in the body. This is referred to as the term “paradoxical sleep”. If a person wakes up during this state, there muscles and hormones require almost 8 minutes to normalize. Due to which the victim feels like their body has become stiff, and they are unable to move their body except for the eyes. Their mind makes them believe that there is a shadowy figure in the room which is peeking and staring right at a victim. But after those 8 minutes, a person feels like they are getting back their body movements and their breathing difficulty has stopped, this is due to the hormone level being normalized, and not because the shadowy figure has now disappeared.

But some people tend to see these shadowy figures in broad daylight, how can that be explained?

Some people also explain the existence of shadowy people as ghosts. But this explanation is easily ruled out because they appear as misty apparitions or as human figures wearing clothes that are easily recognized. On the other hand, shadow people are darker than the normal shadow. They tend to have a human-like figure. But they can easily be distinguished because they don’t appear to have any other features. The ghosts and red-eyed shadows are different in a way that it seems that the red-eyed figure’s light has been all sucked out and it is pitch black!

Here are a few videos that explain more about the shadow people and beware, you are going to get crept by them.

Did this article give you any goosebumps? Well, it surely did to me! While reading the article did you remember any incident that happened with you related to the shadow people? If yes, then we would love to hear it! Let us know about your incidents in the comments section below.