Pinup style posters have been popular for a long time.

And for a good reason. Usually, a glamour model is displayed in a striking pose donning a beautiful costume. However, they aren’t as popular as they used to be because pinup-style models were featured on every mass-produced product advertisements if you go back a few years. But now, we usually see colourful mascots rather than pinup styled models.

However, one artist wants to bring back the style with his magnificent illustrations. But they come with a spooky twist. Rather than drawing women in scantily clothed items, they opted for fan-favourite monsters showcased in a pinup style. This includes Frankenstein, demons, and much more, which you can see for yourself by scrolling below.

#1 I don’t think the skeleton is too unhappy with this position. 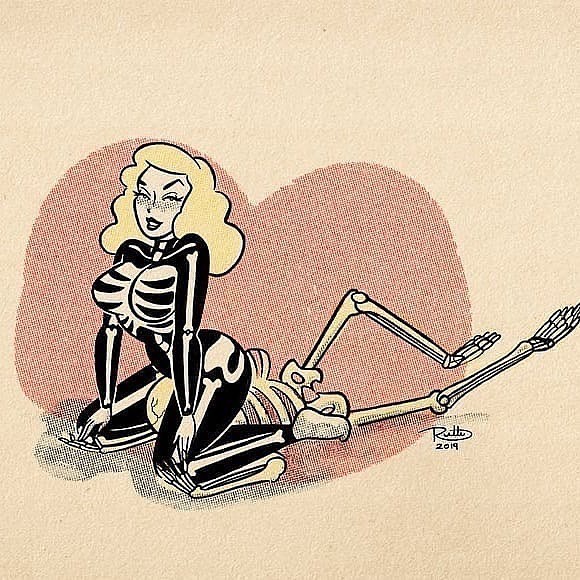 #2 A little stroll through the graveyard at night with your skeleton friend. 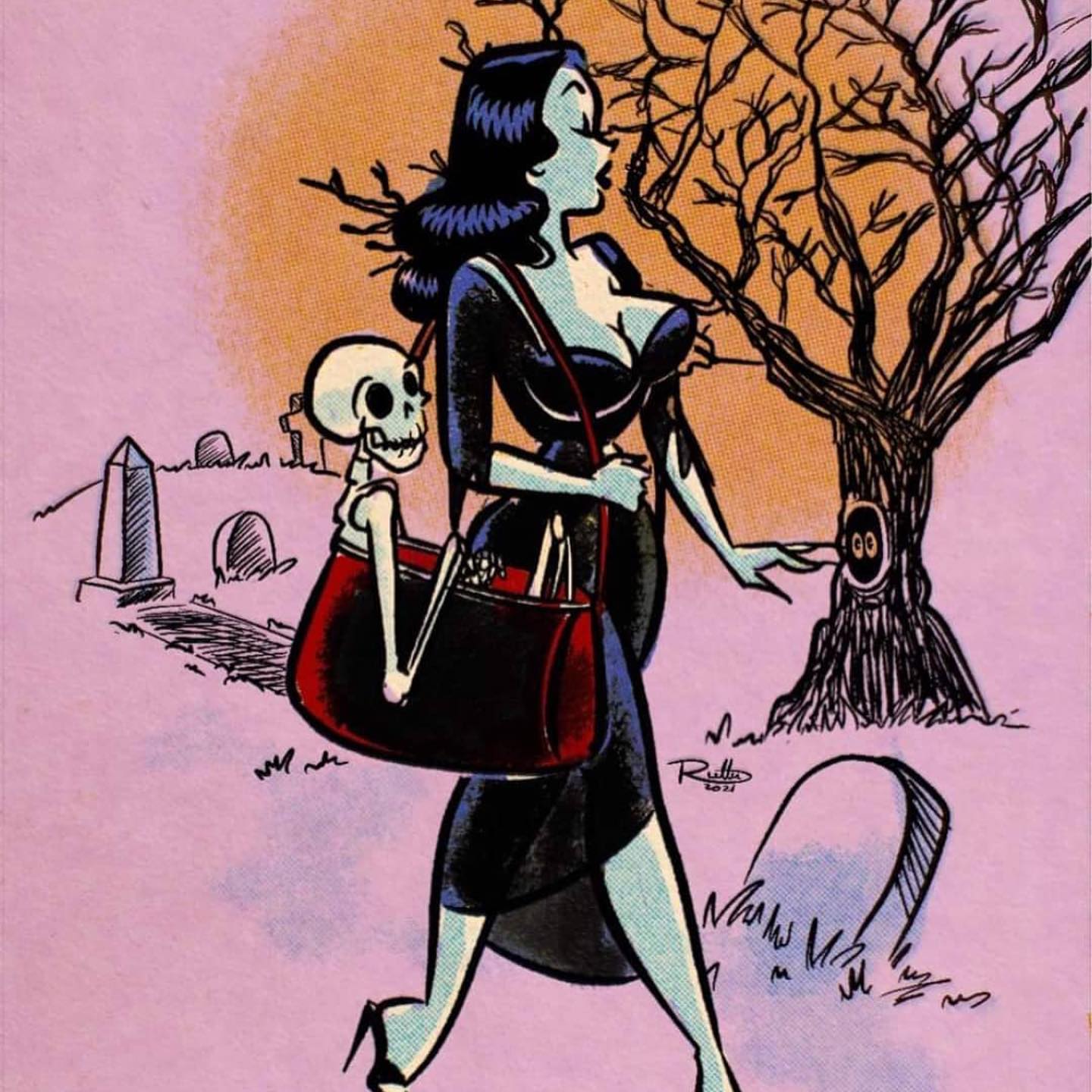 #3 The woman doesn’t look too excited about this prospect. 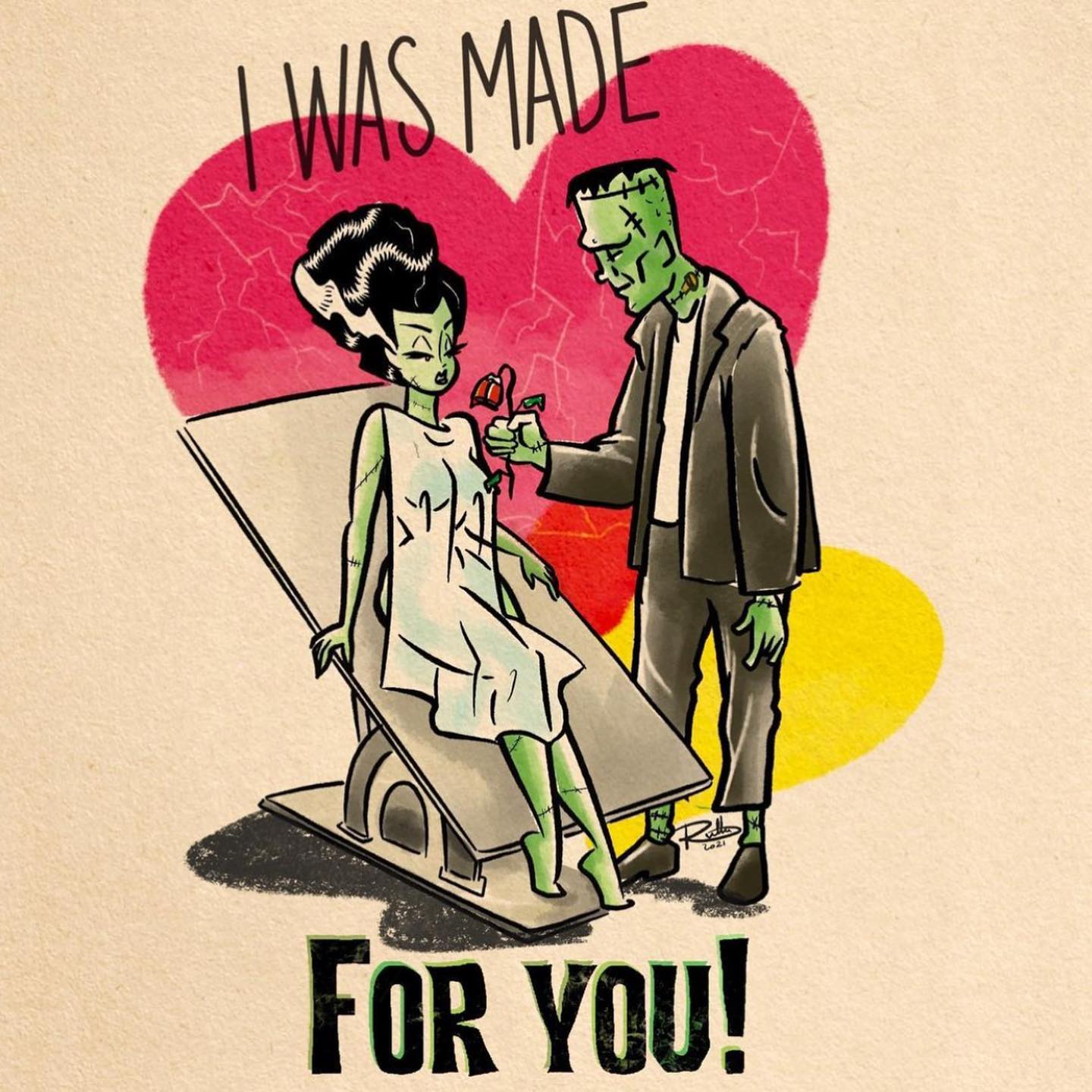 #4 Dancing the night away even if your skin falls off. 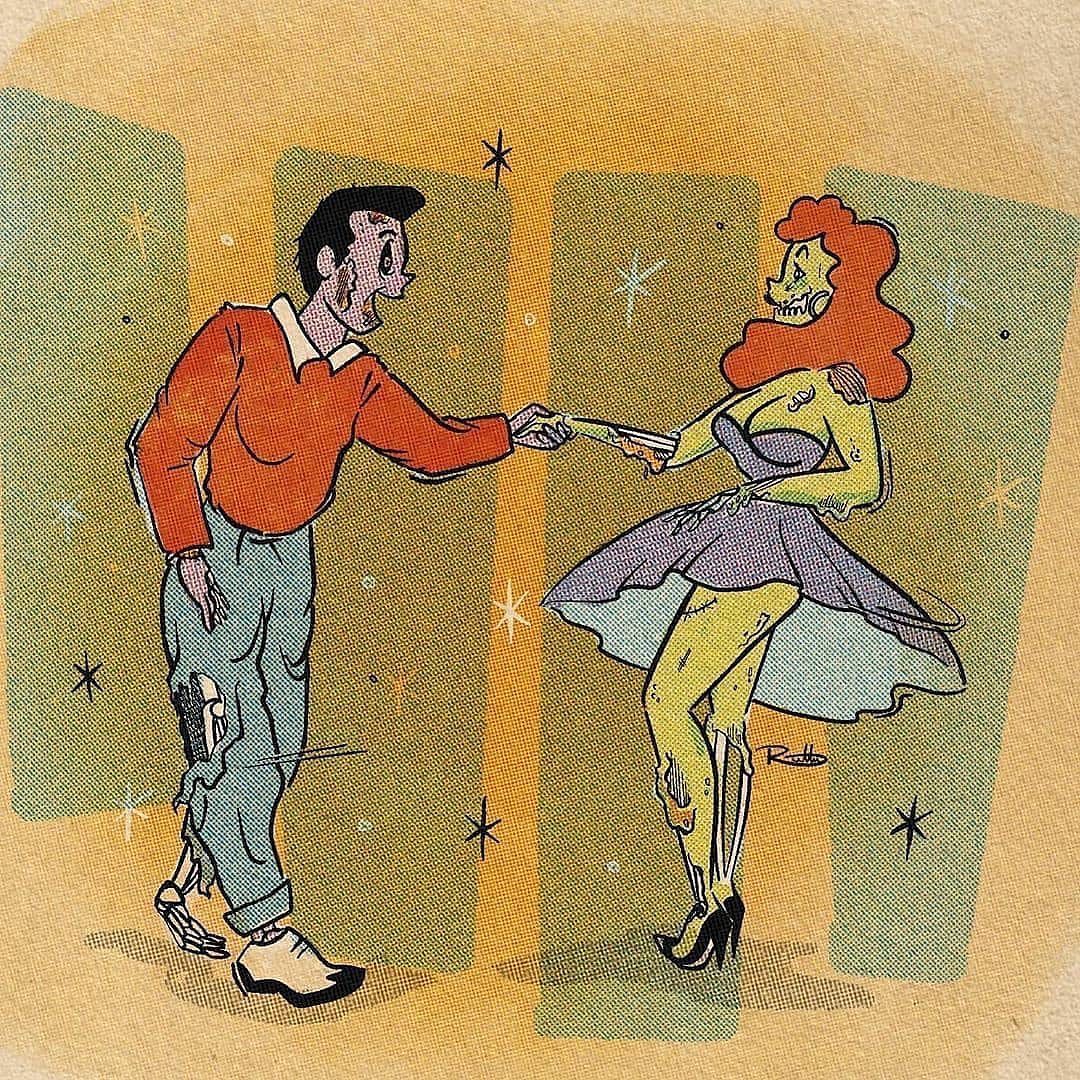 Even the end could not keep these two lovers apart.

#5 He is clearly burning with desire. 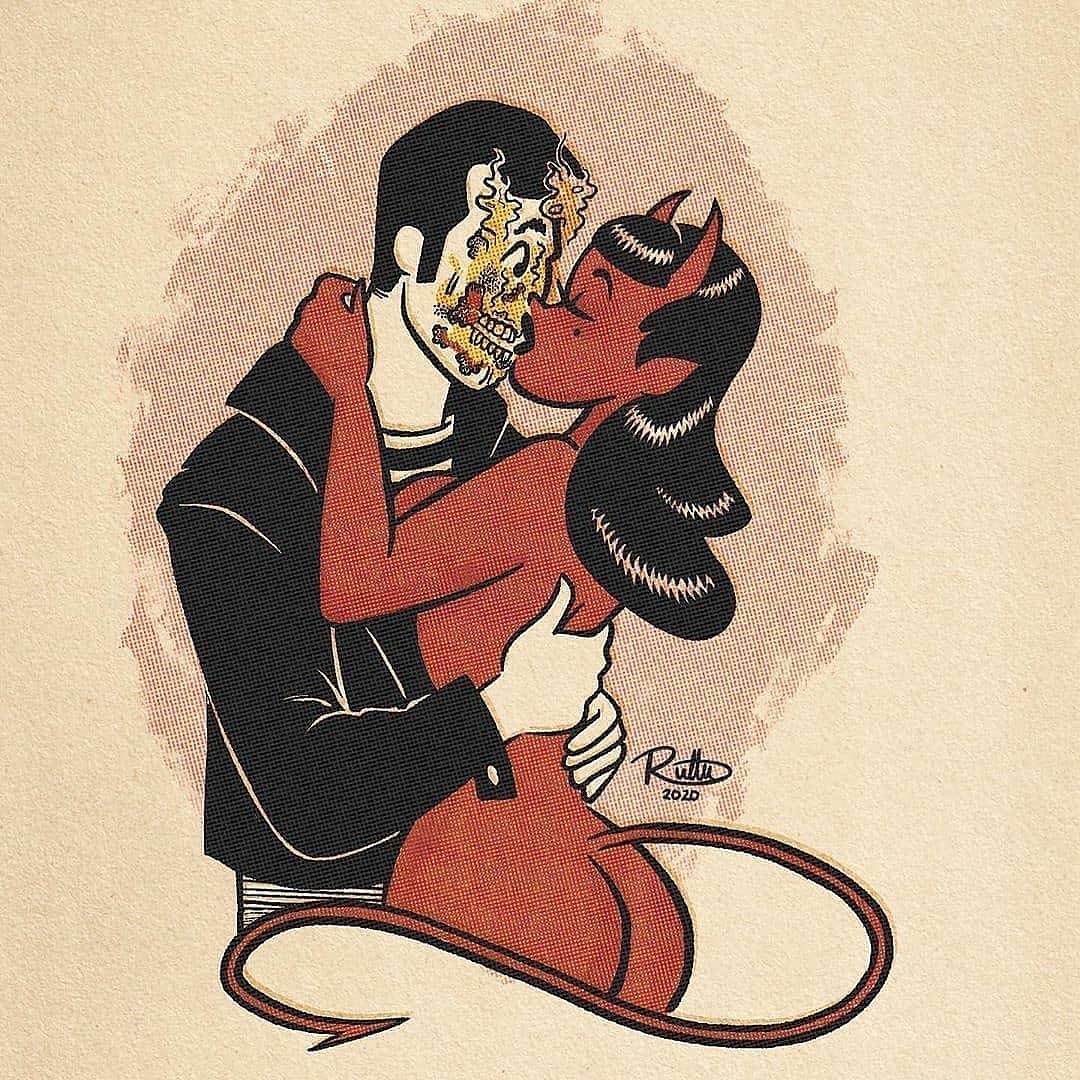 #6 I would certainly use hand sanitiser if this woman was the one giving me. 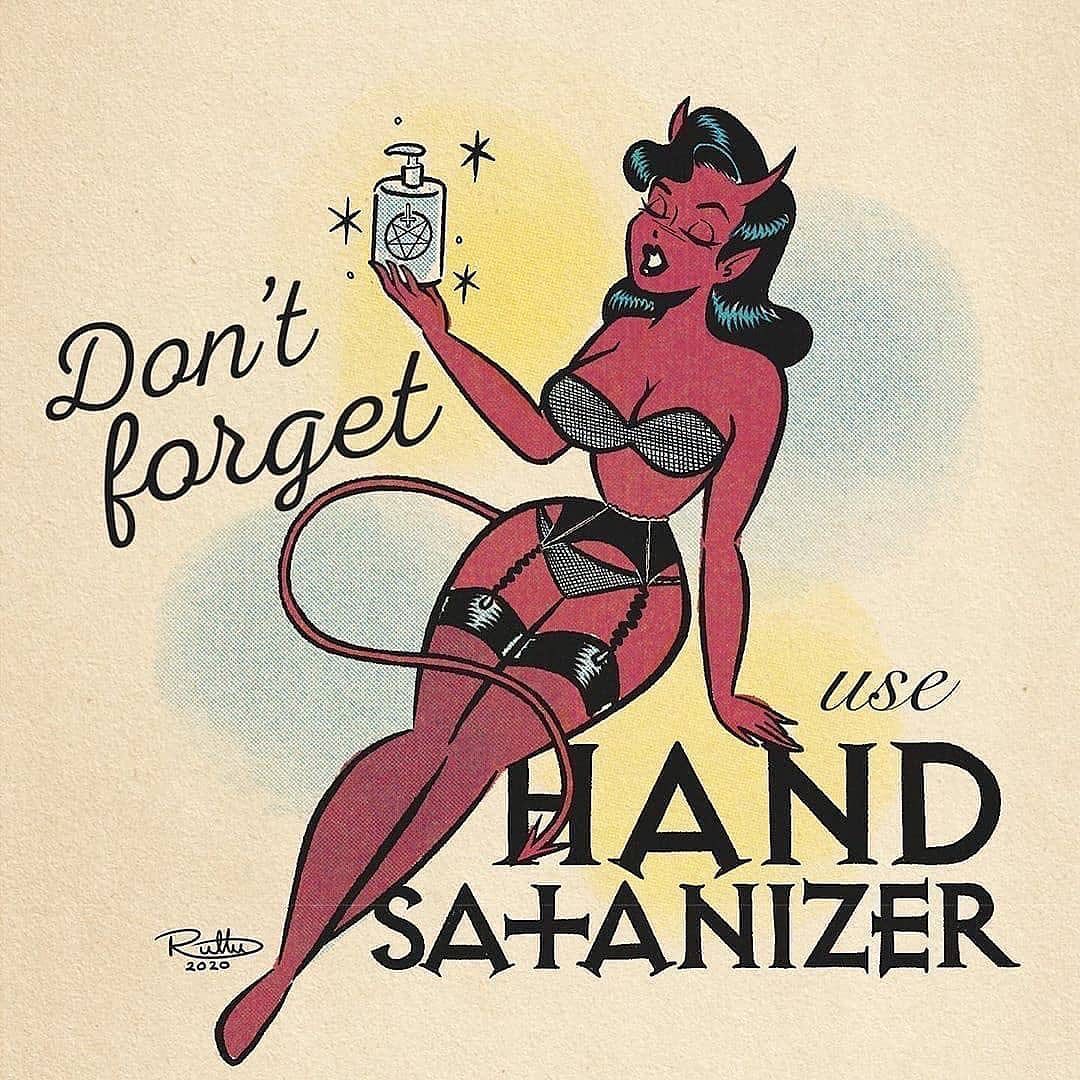 #7 They don’t have all the right ingredients for the love potion. 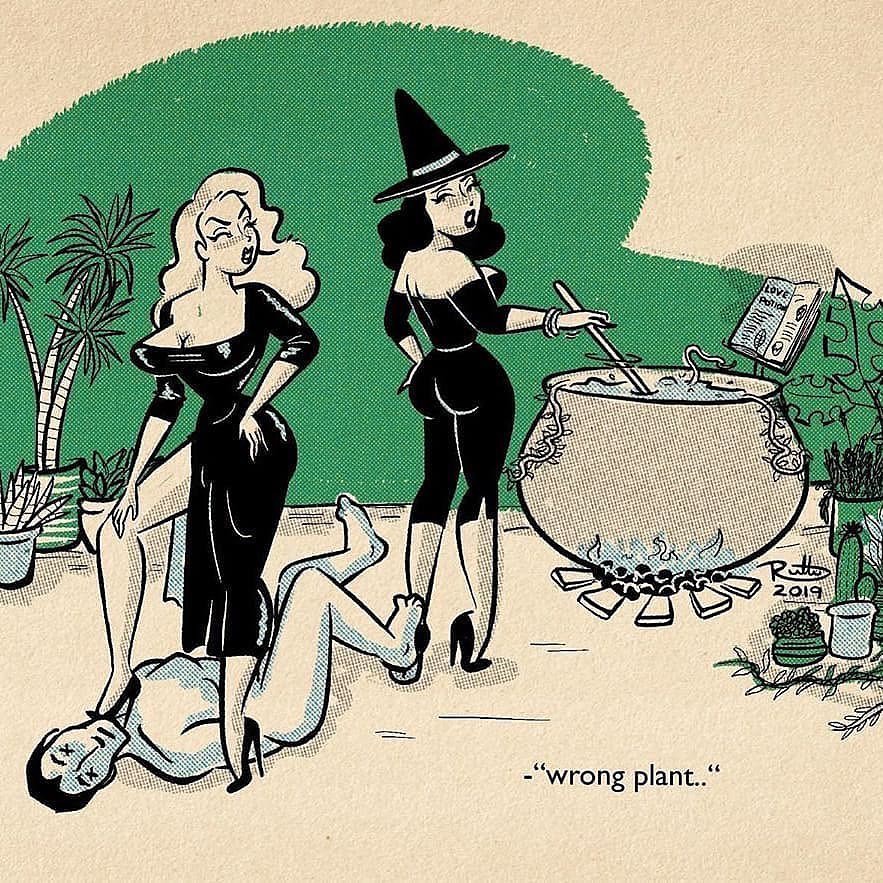 #8 She says that with most of her body uncovered. 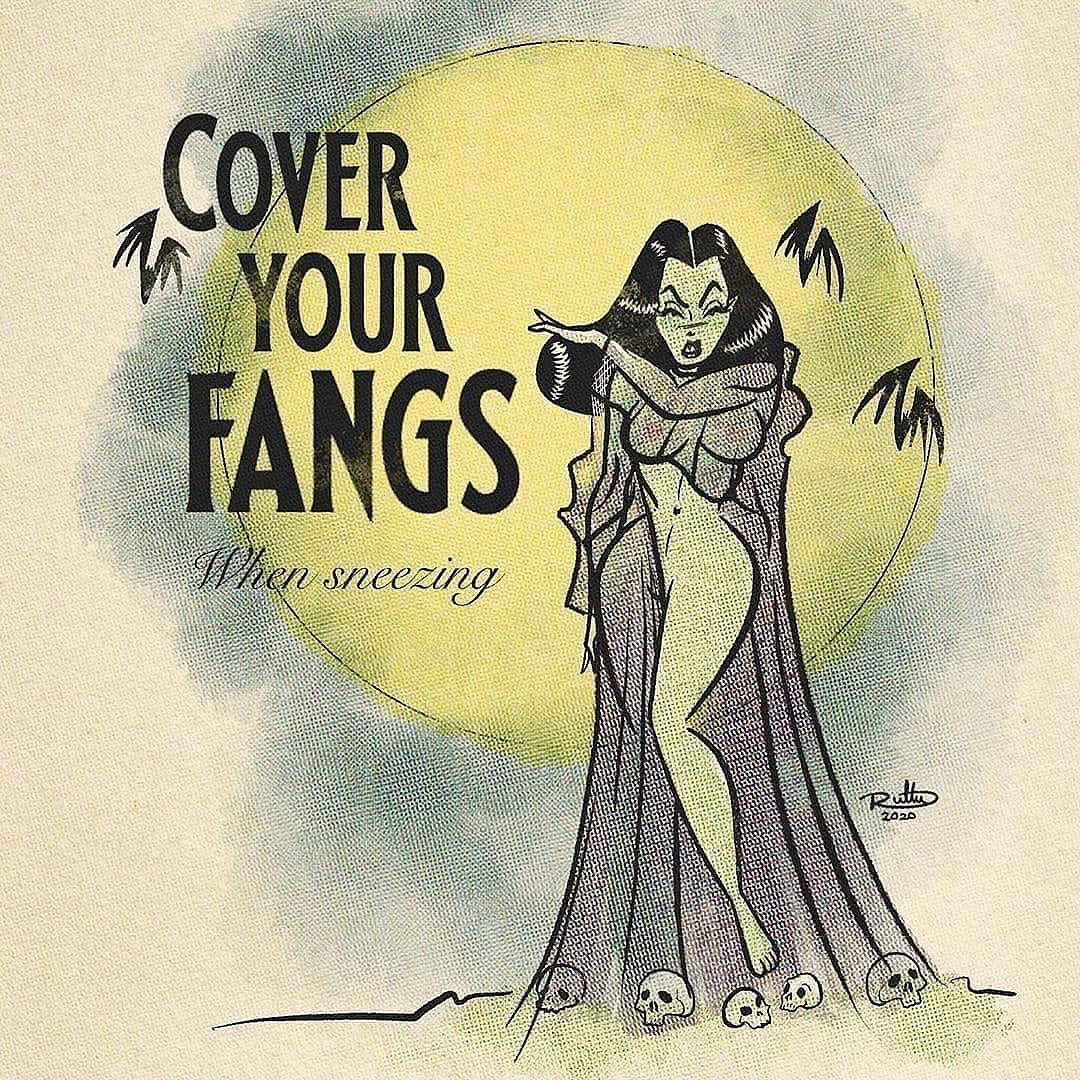 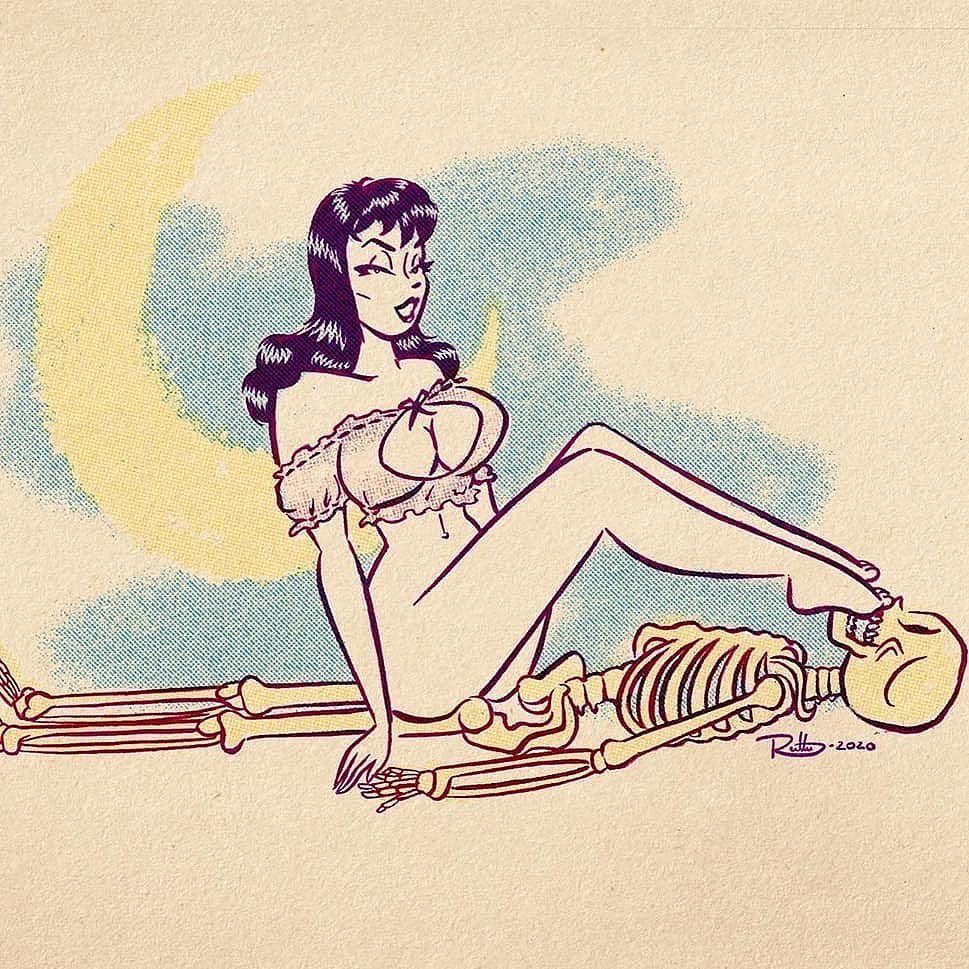 #10 Half mummy, half skeleton, full woman. 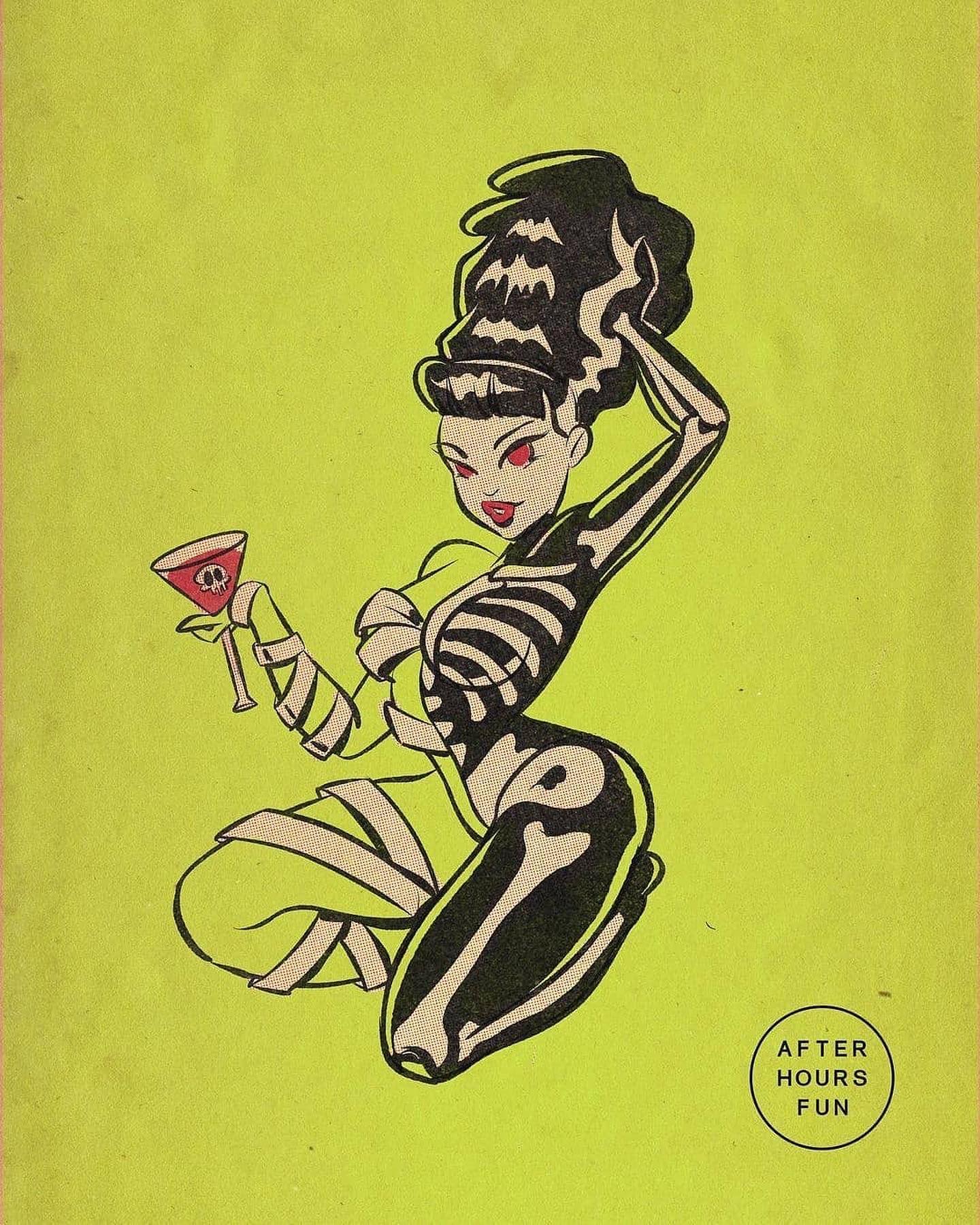 The pinup style has been resurfacing over the past years because of tattoos. As many of you may already know, pinup style models can look incredibly good on the skin because of their colourful art style. Not only that, but these sorts of illustrations can look striking on a bland wall to decorate a room. However, I wouldn’t recommend that particular action if you still live with your parents.

Then again, who am I to judge?

#11 Catgirls sure have become popular in recent years. 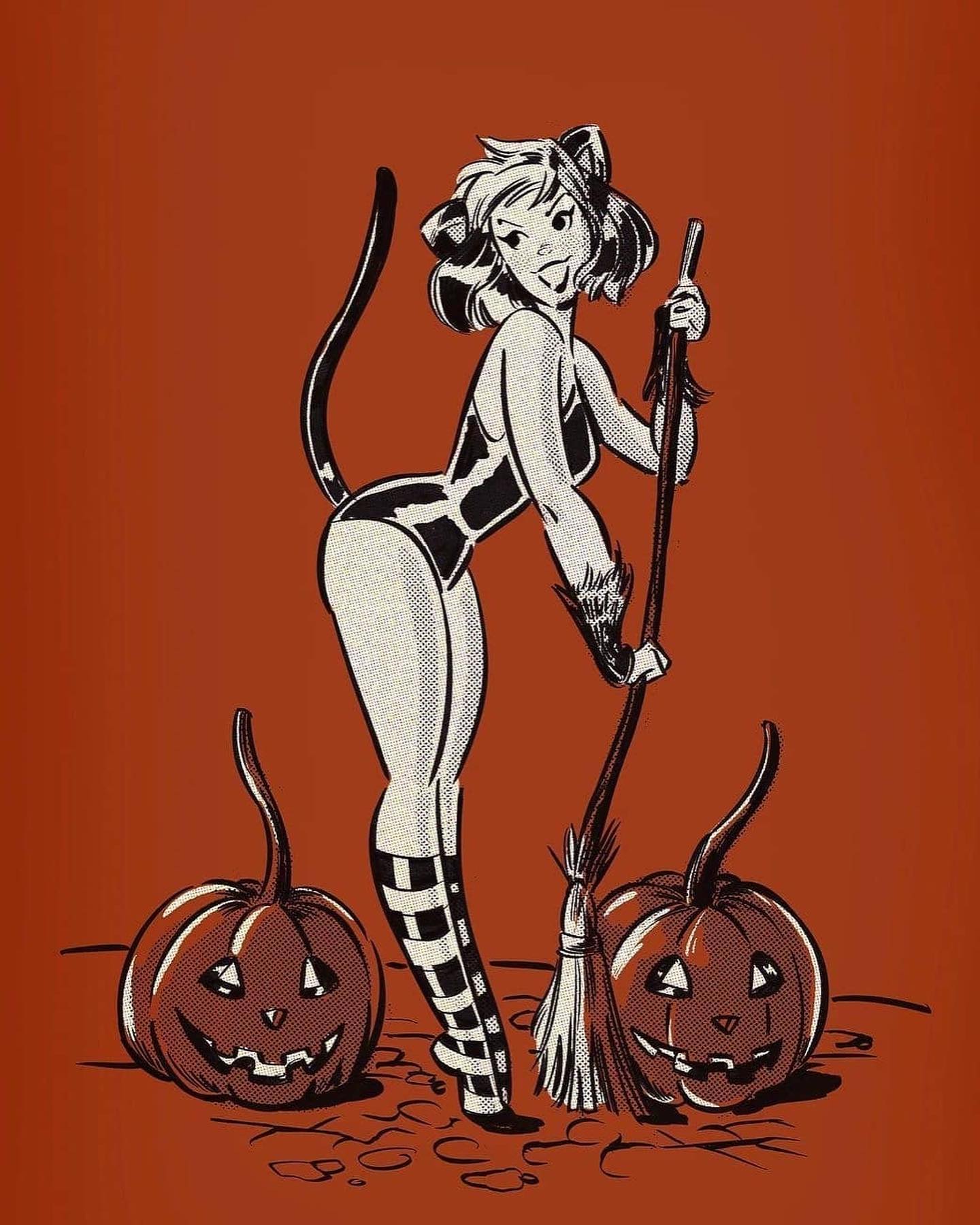 #12 Why would one rest when you can party away the night? 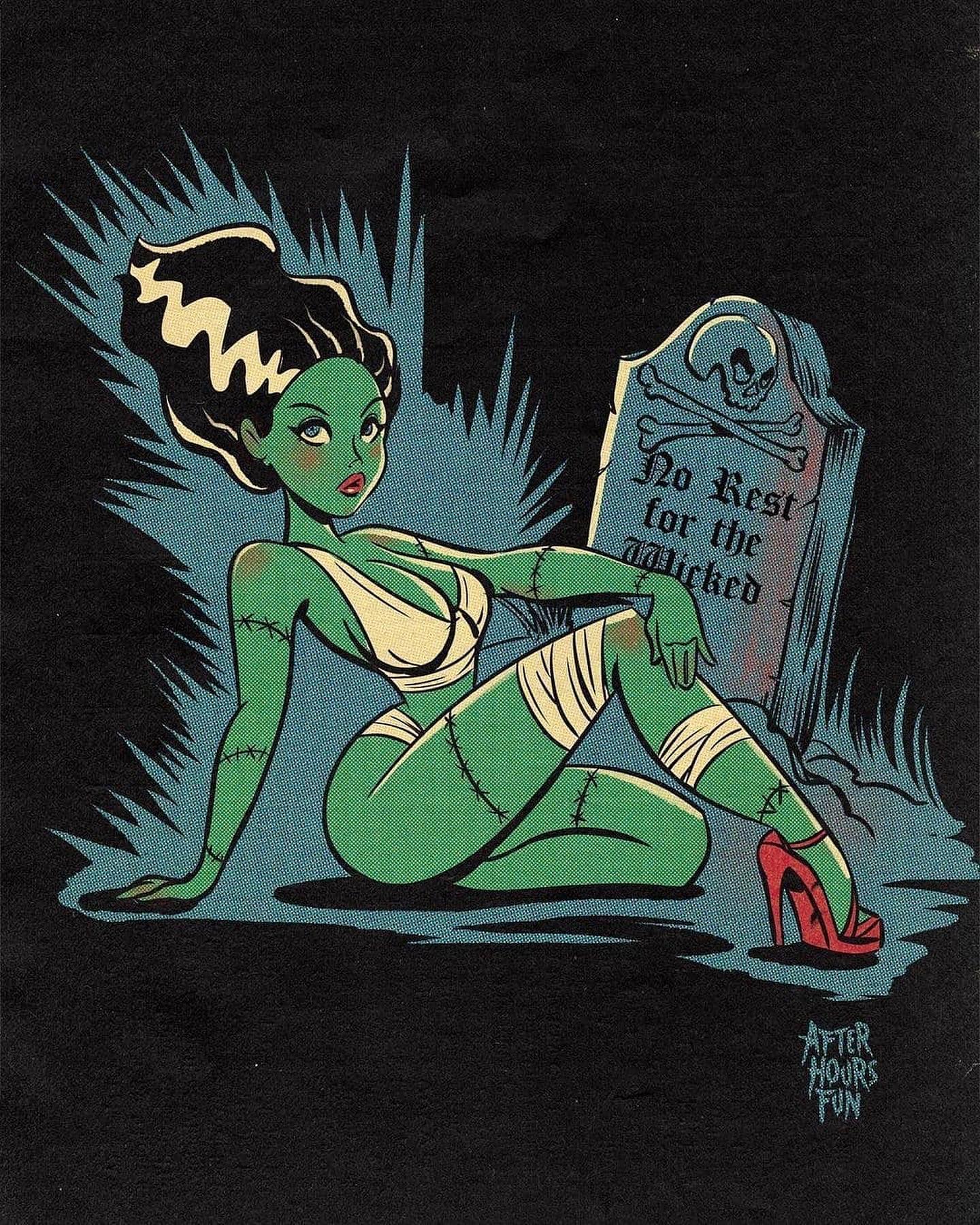 #13 This witch is going for a ride on her broomstick. 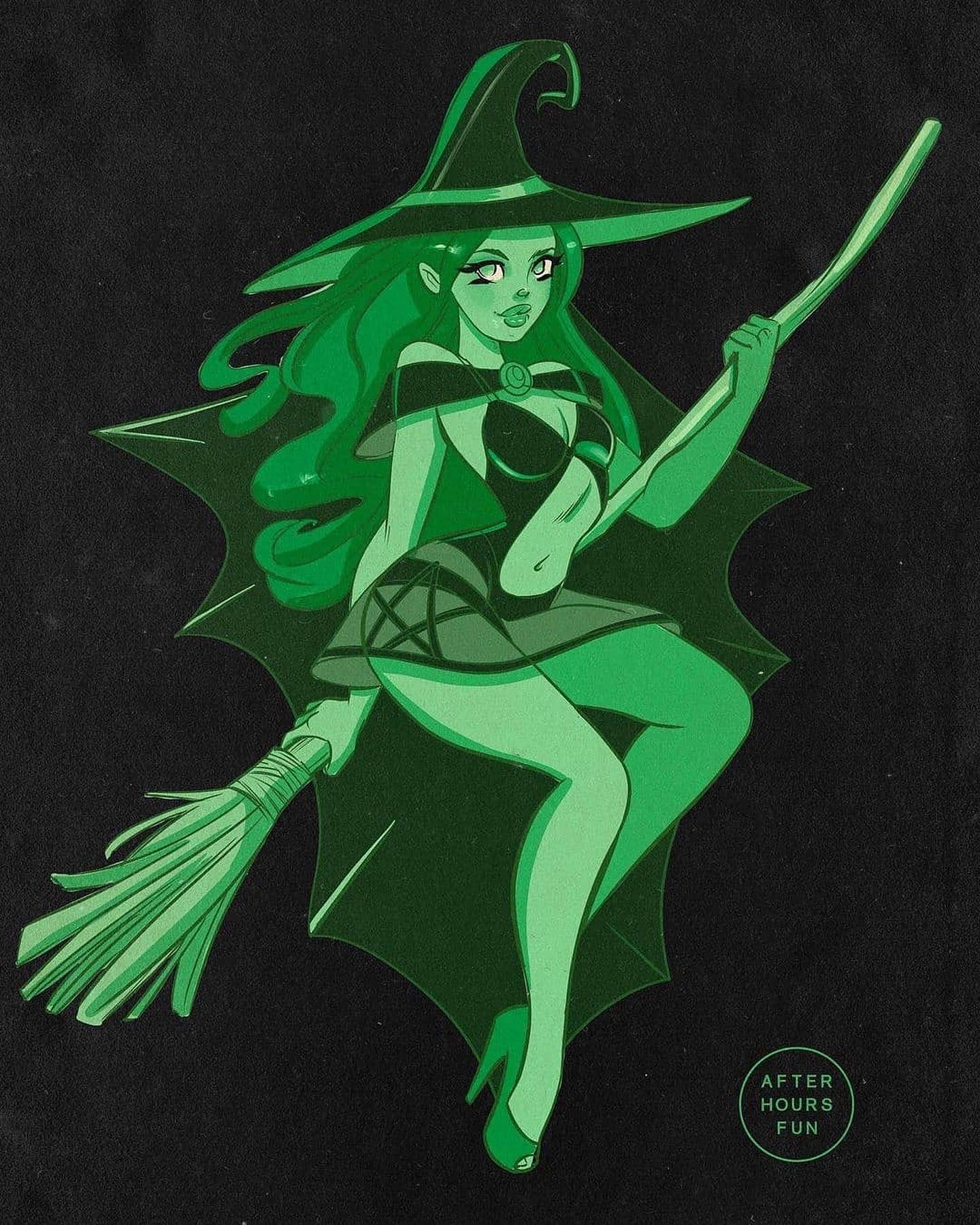 #14 Some women don’t want a knight in shining armor. 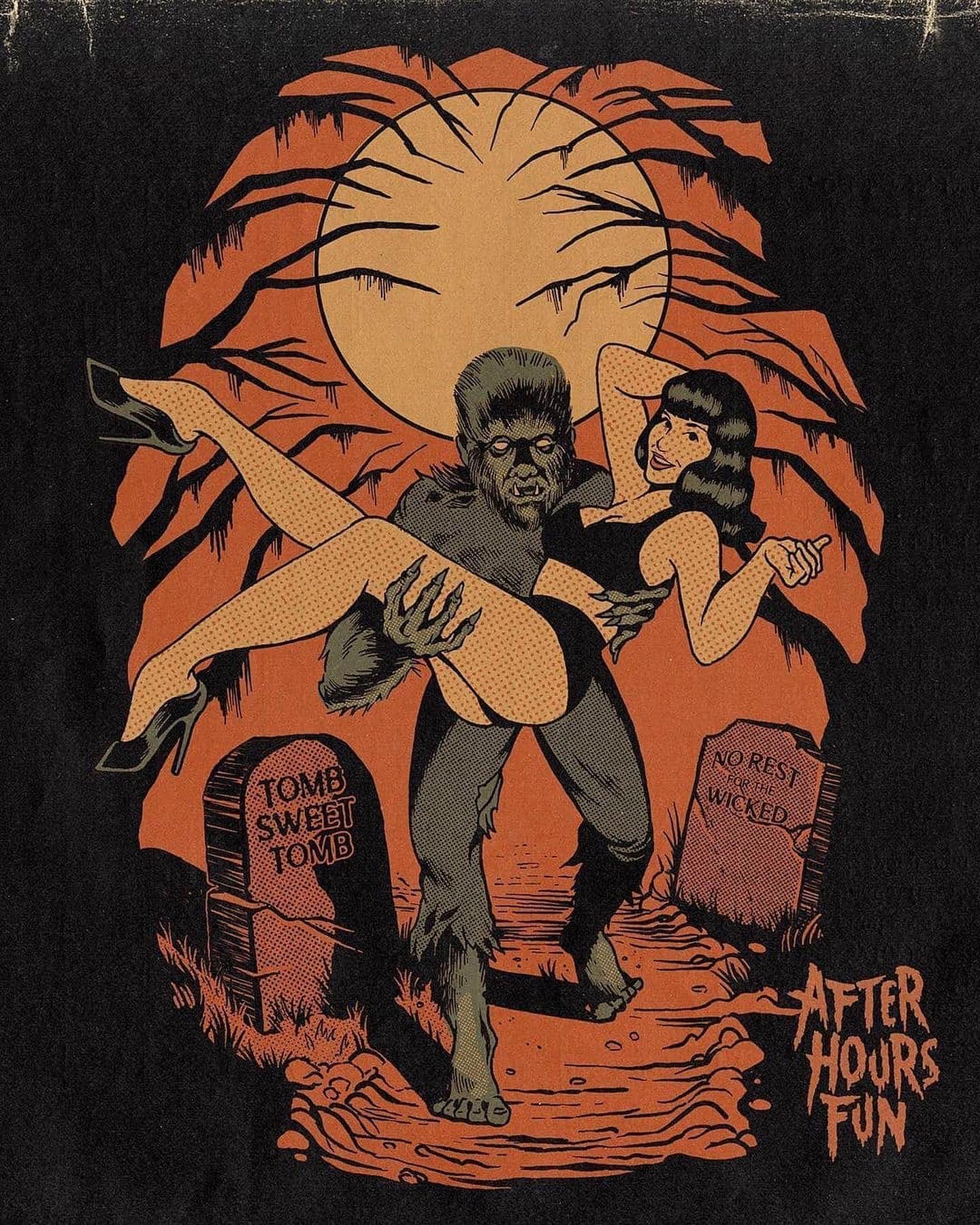 #15 If the clown in IT looked like this, not many people would be terrified. 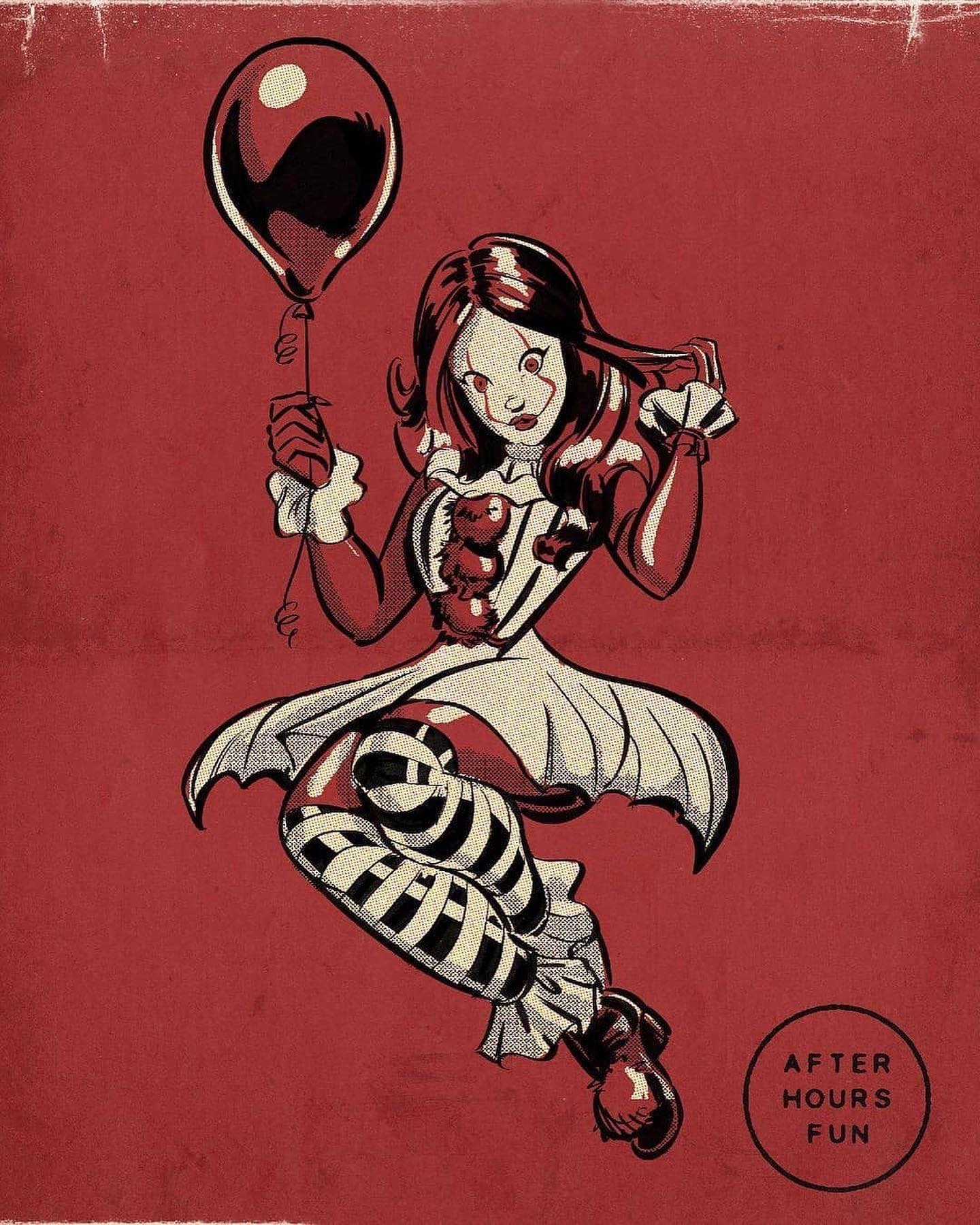 #16 A nun has come to wash away your sins with her scythe. 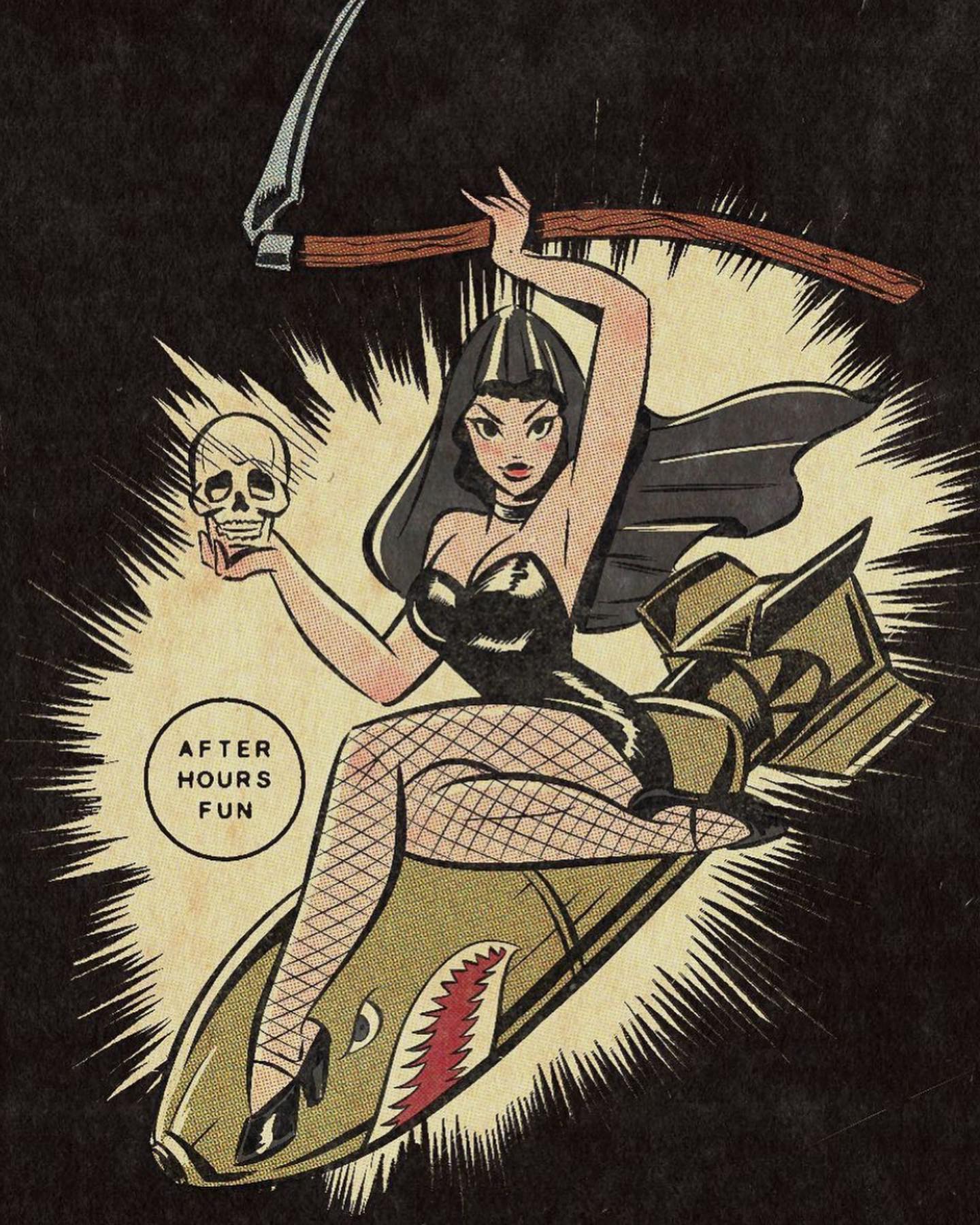 She came in with a bang.

#17 This takes long nails to a whole new level. 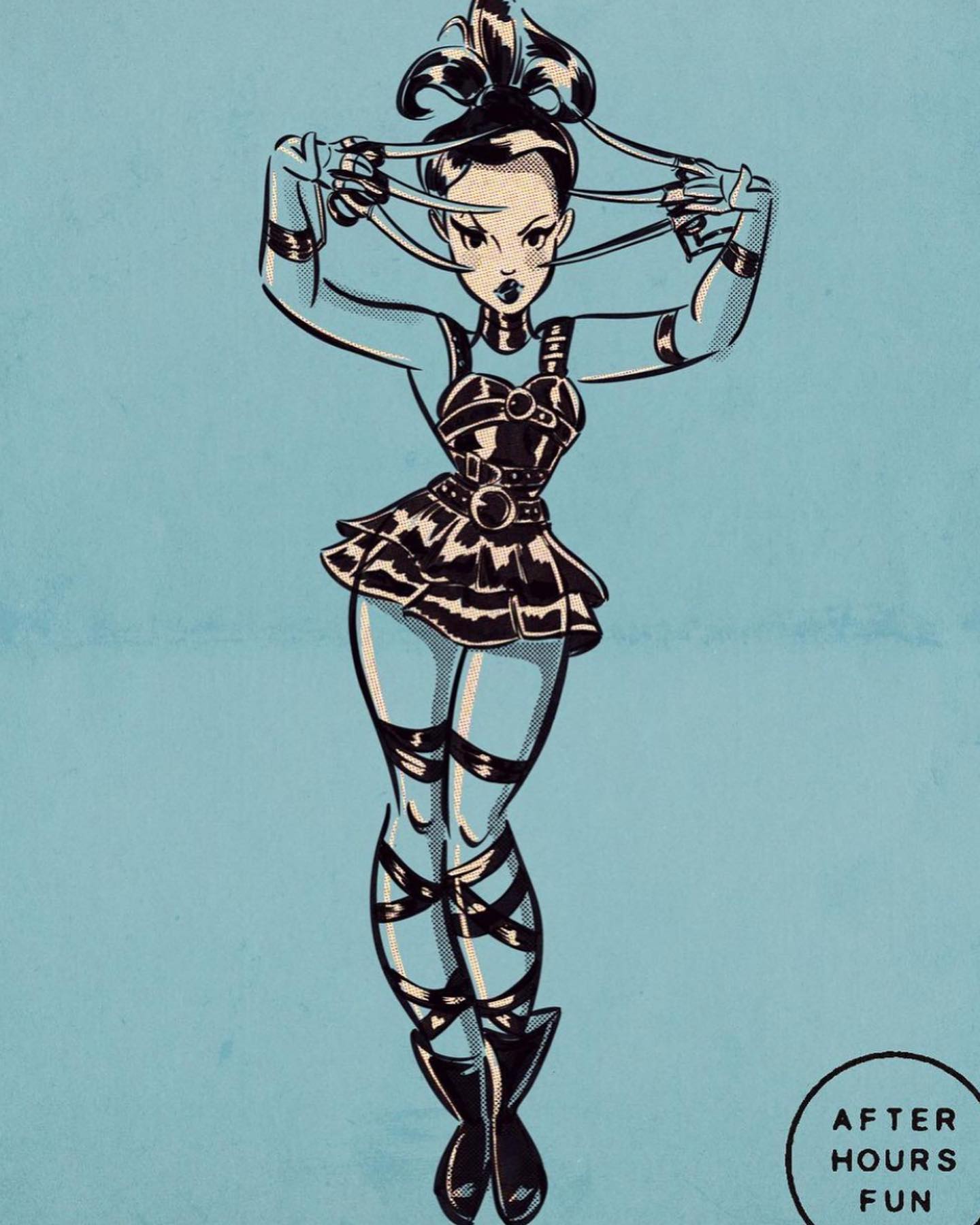 #18 The Queen of the skeleton army, perhaps? 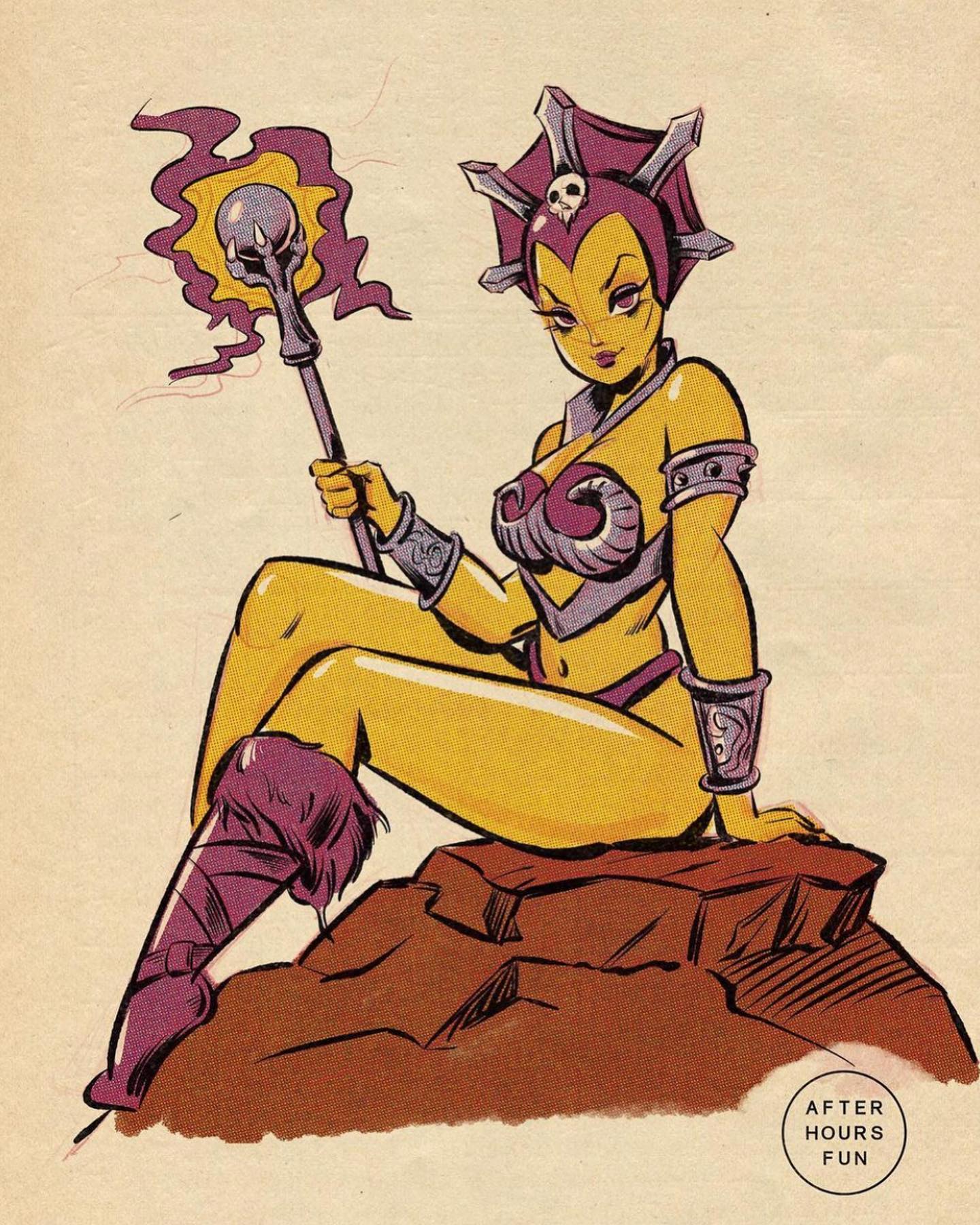 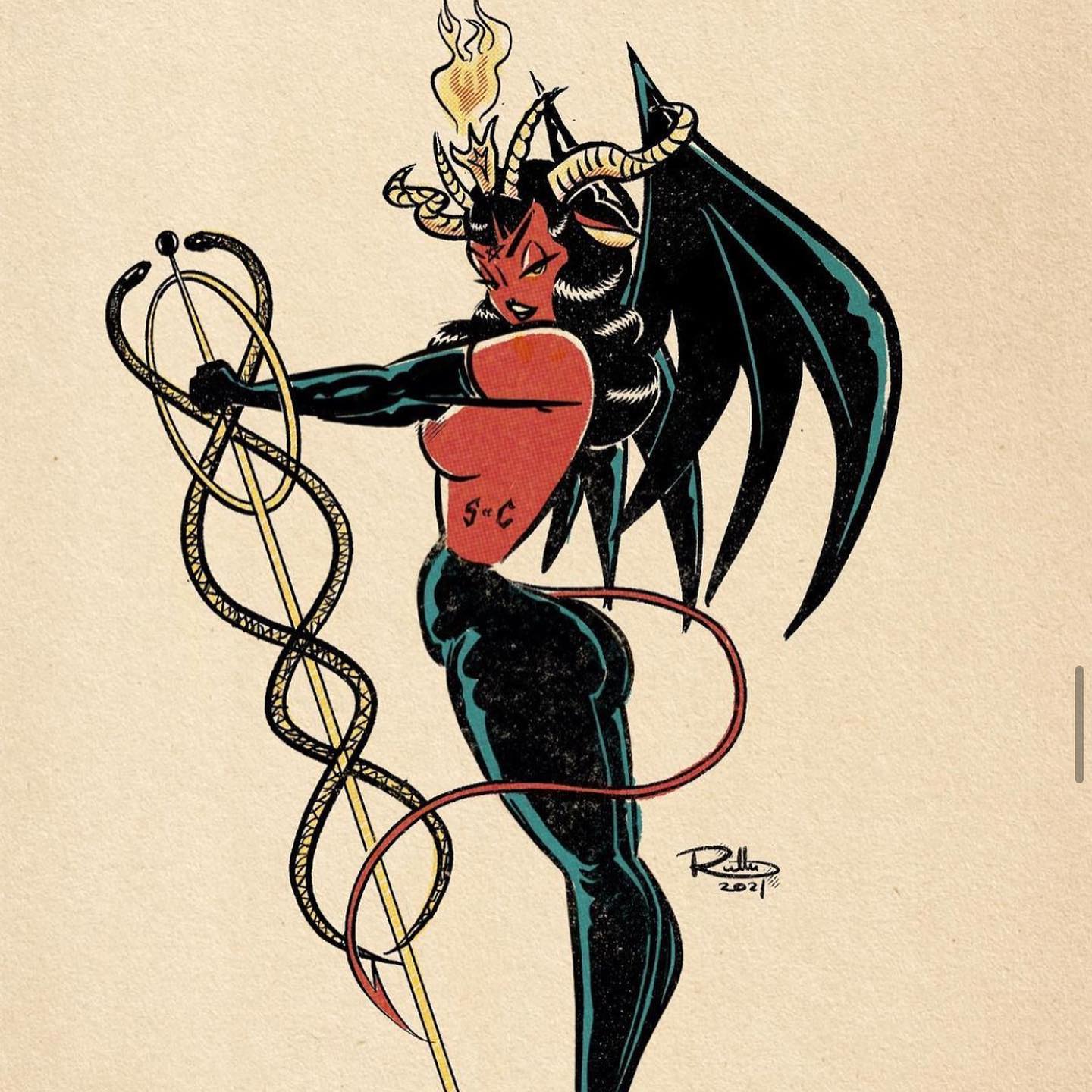 What are your thoughts on these illustrations? Would you ever put up one of these on your wall? If so, which one did you like best? Let us know down in the comments, and don’t forget to share so others can enjoy these spooky pinups as well.