Even if one may not like all of his movies, I think we can all admit that he has created the most prolific monsters known these days. This Mexican filmmaker has done many projects in life, but most of us know him because of the smash hit Pans Labyrinth. I only watched it recently, and it might be one of my favourite movies just because of the environment, and the atmosphere created. 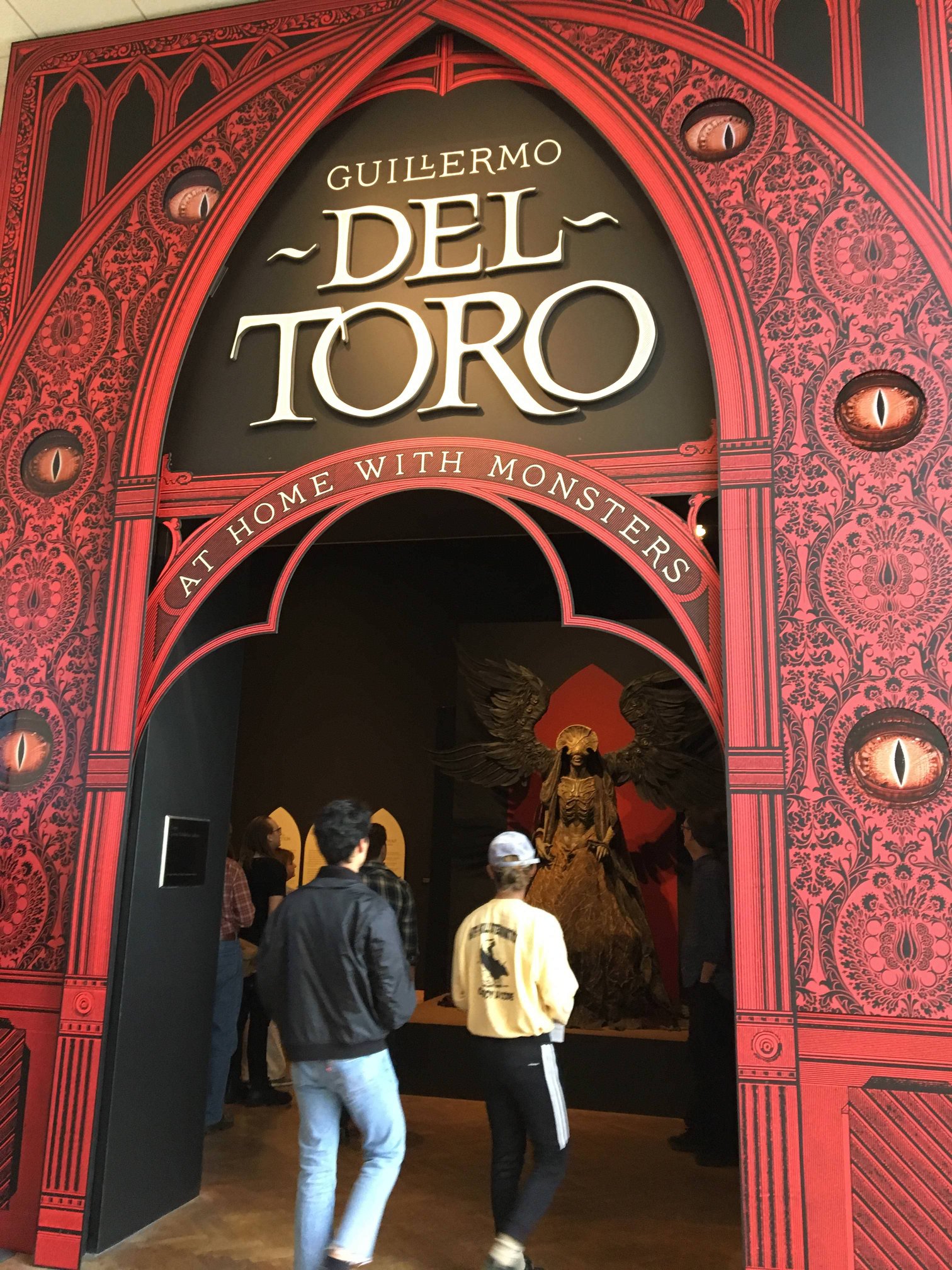 And that is not even mentioning the profound lore behind every creature showcased in all of his movies. That is what he is known for, after all. But that is not all; he is also the mastermind behind Hellboy, Pacific Rim and many more. So it is no surprise that a museum has decided to honour his history by accumulating all things Guillermo and showcasing them in one place.

The museum has a theme for every room. 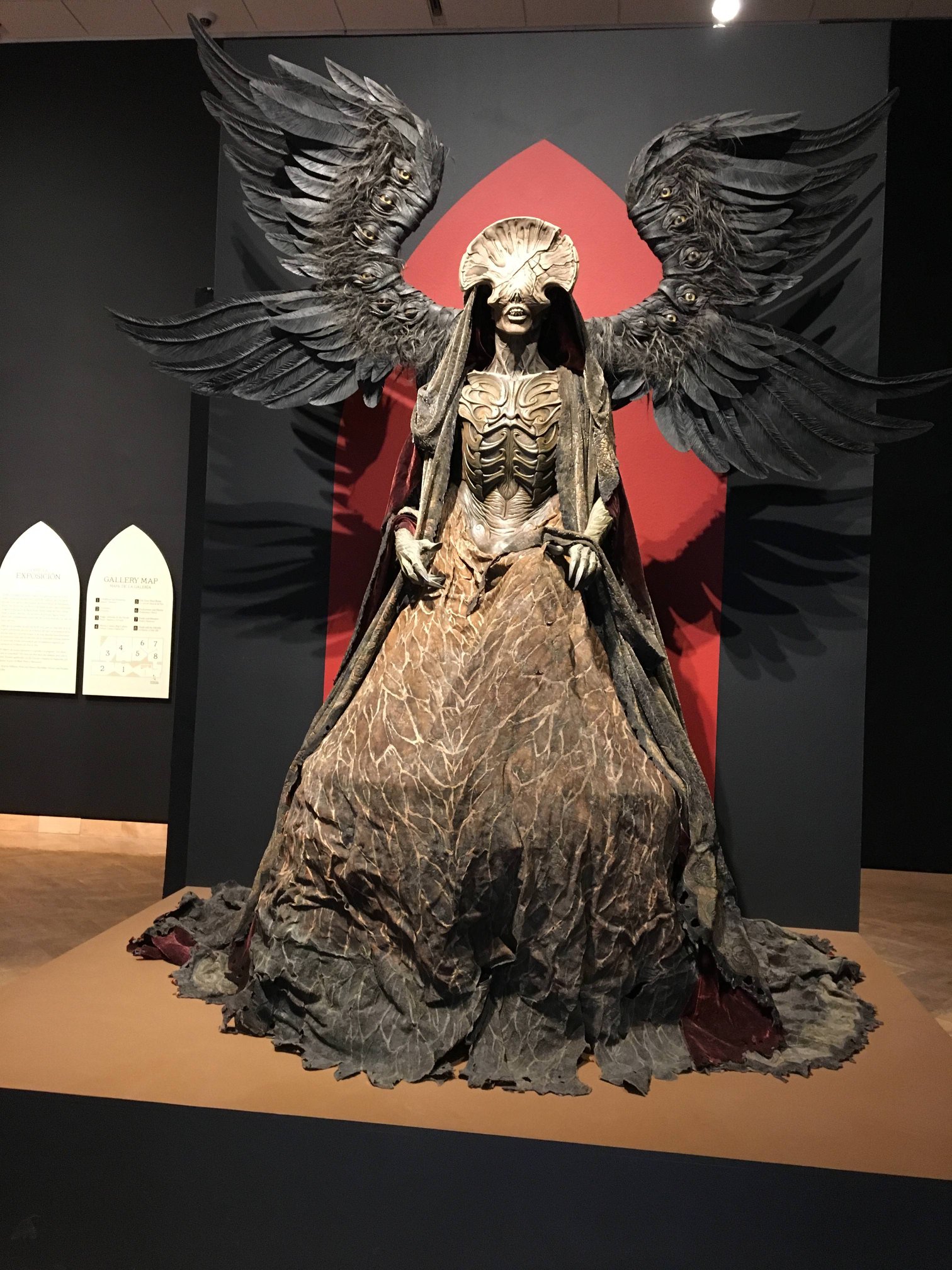 And people are able to see life-like sculptures of most of his monsters. 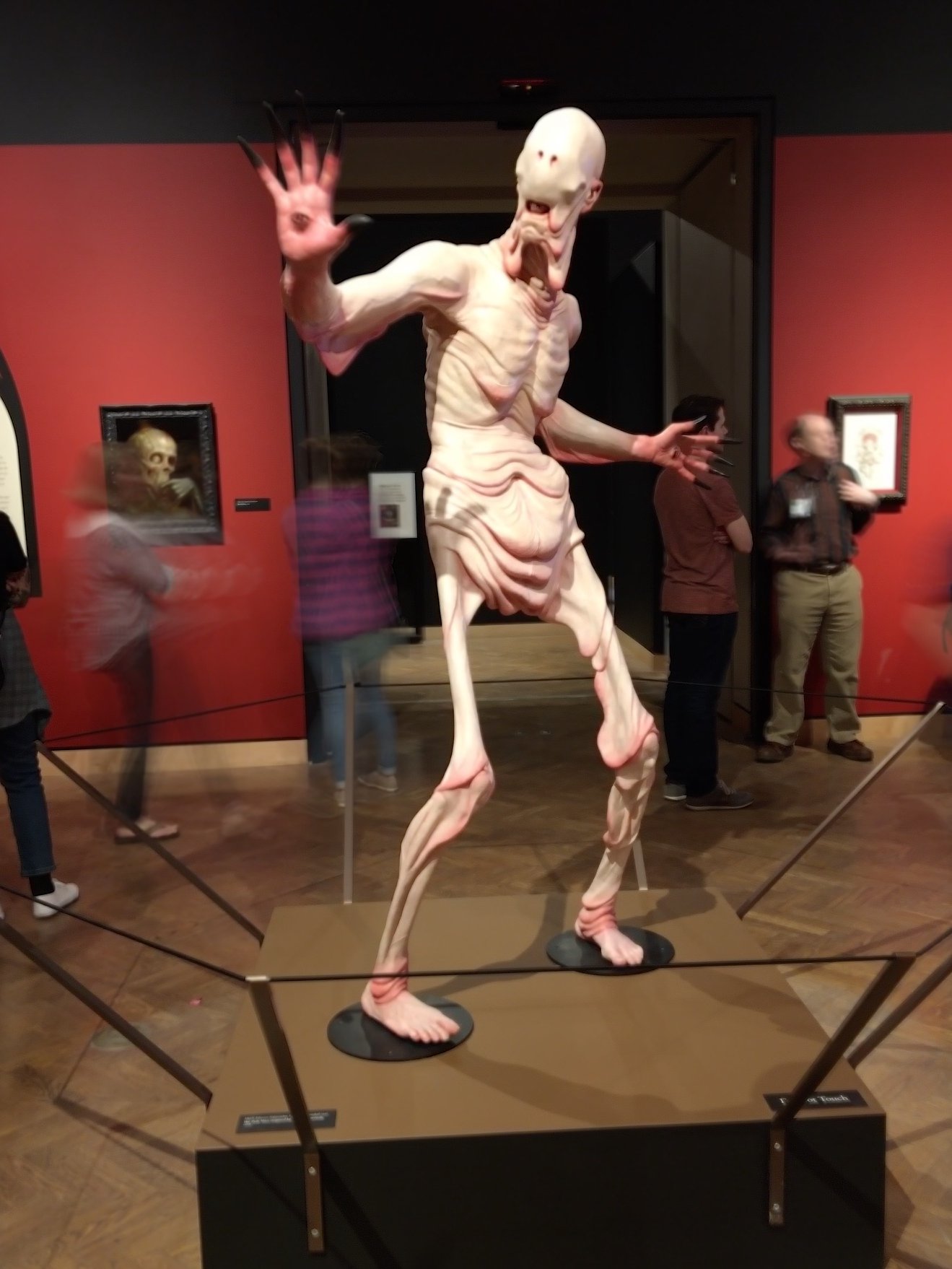 There are also plenty of illustrations or first drafts.

These show the work that is put behind each and every one of his movie. 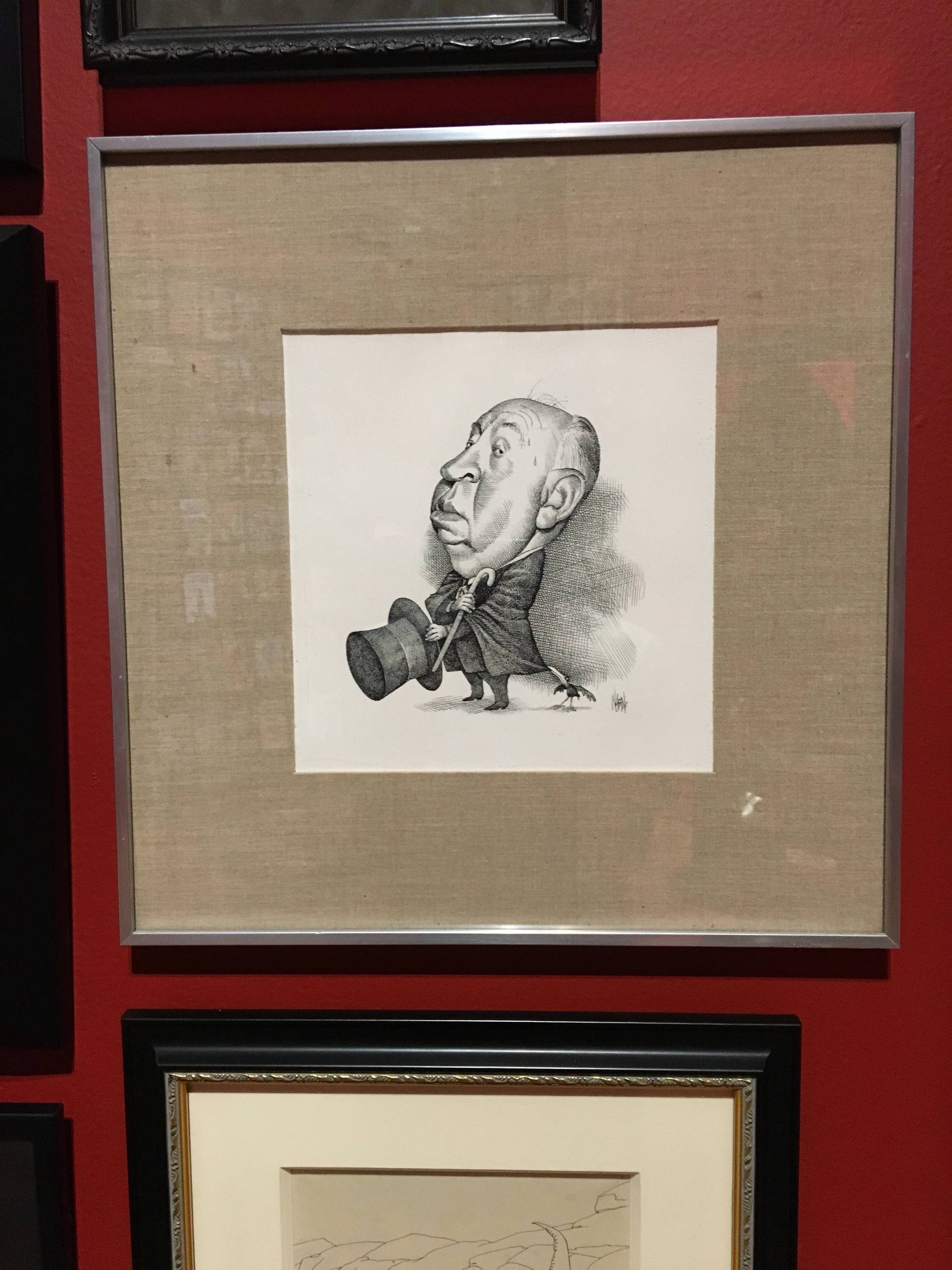 Some might be a bit surprising but that is Guillermo. 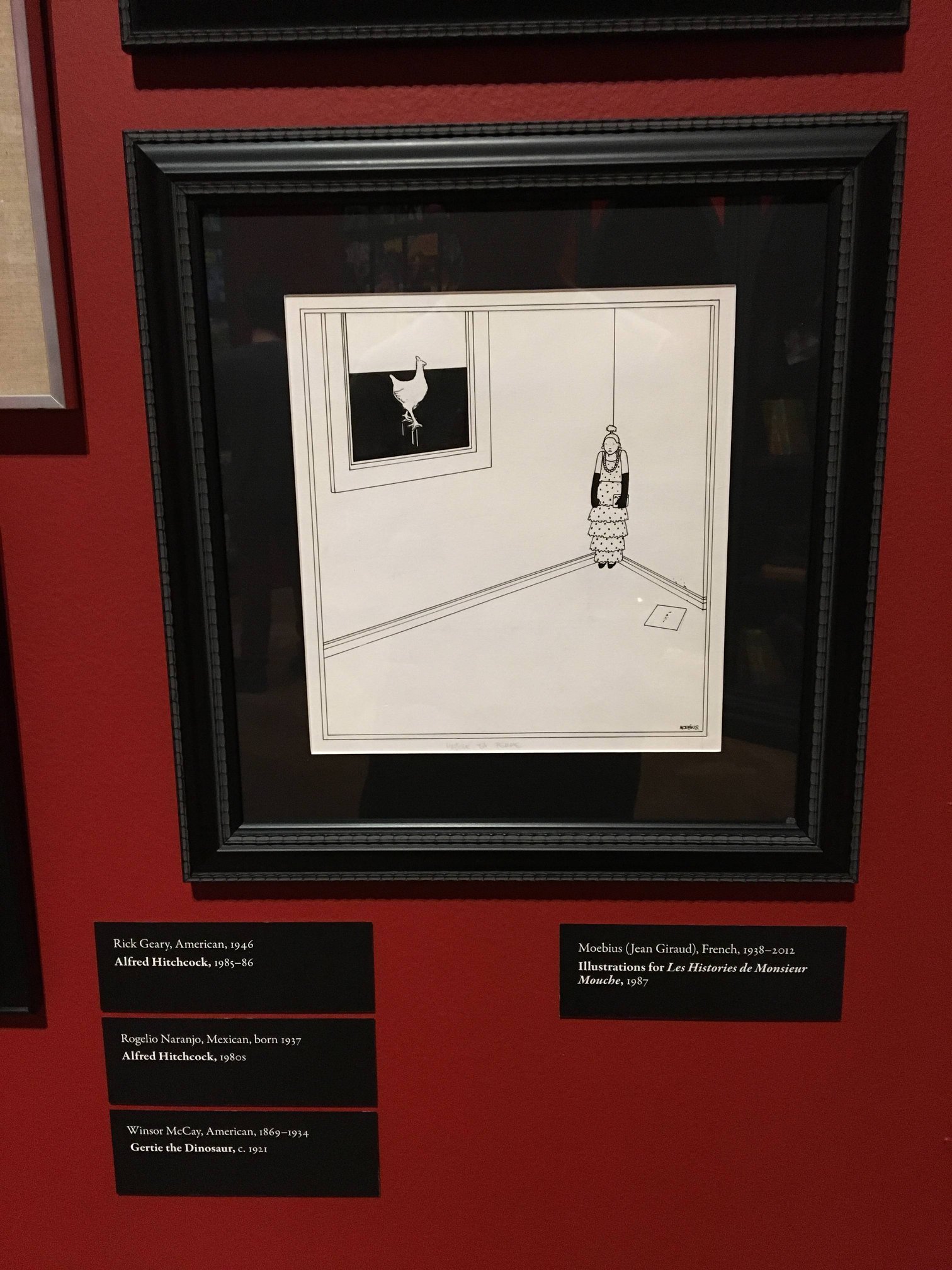 People have been flocking to this exhibit since it opened. 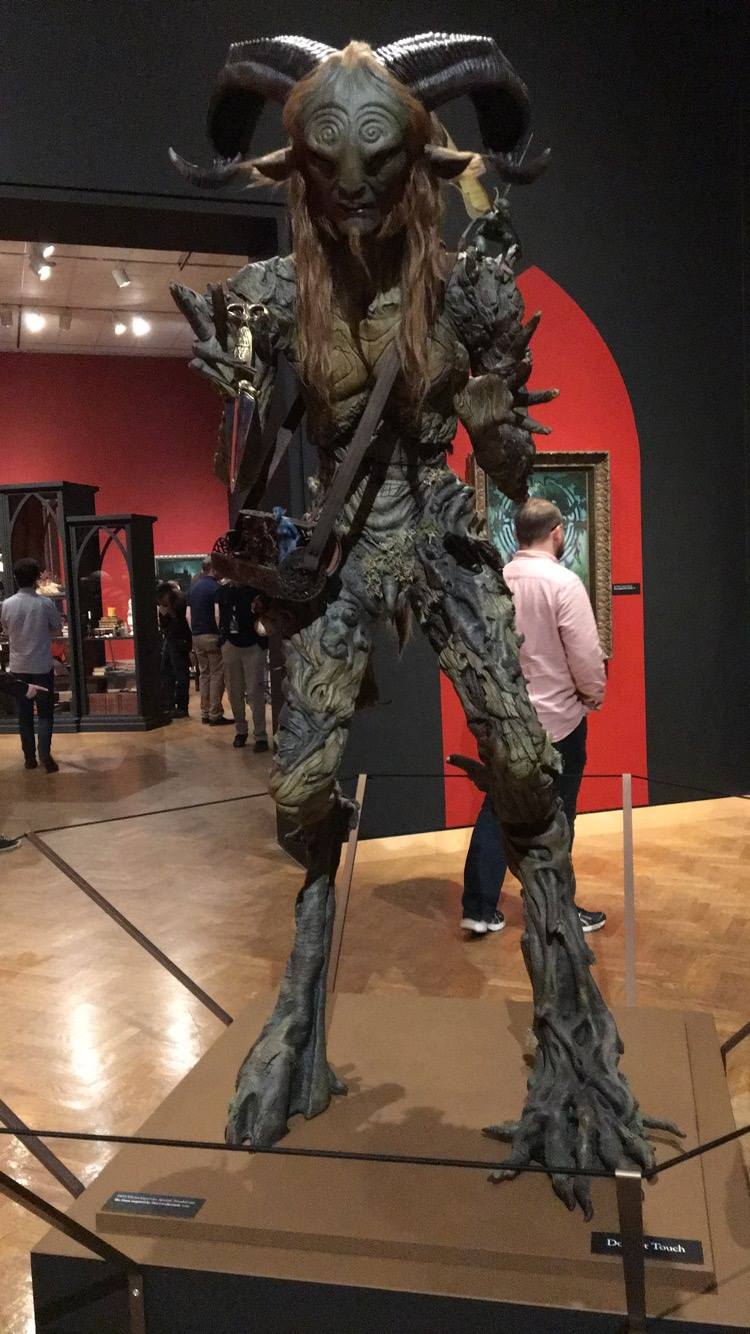 No wonder, since one is able to see the makings of their favorite movies. 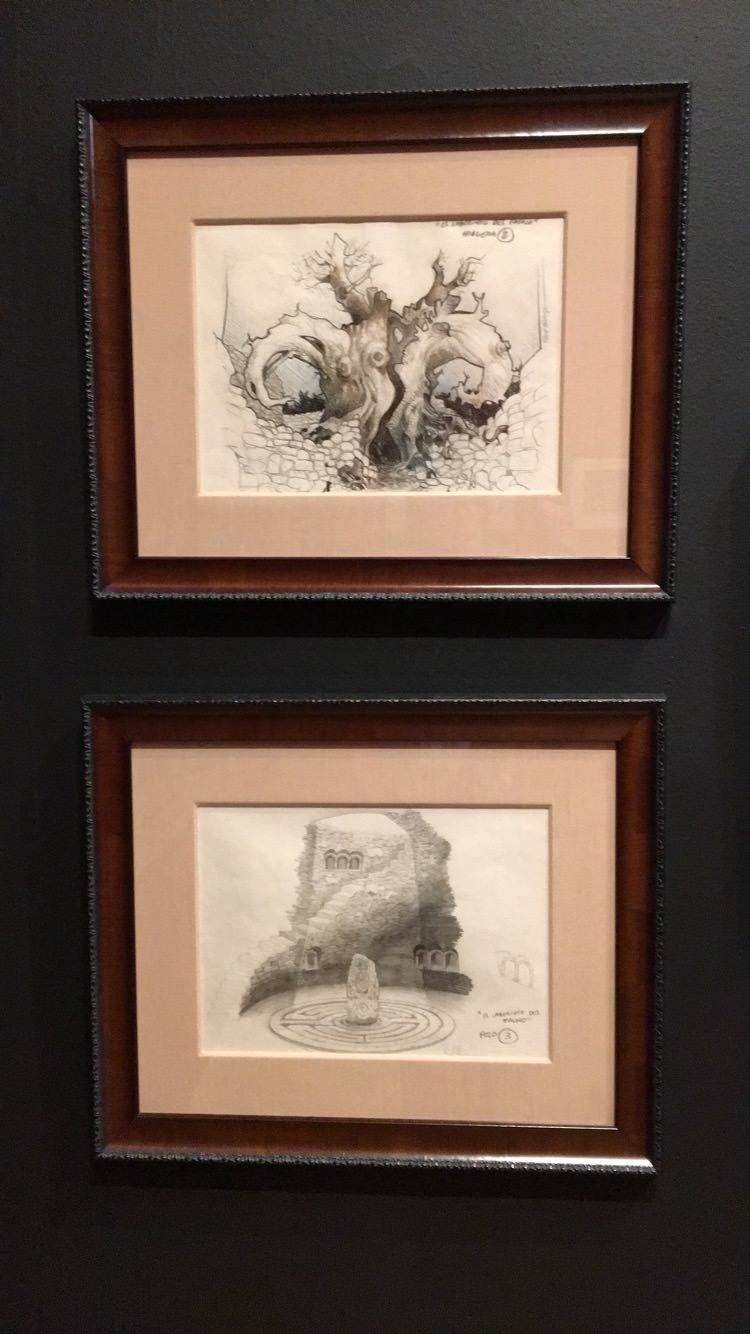 Even his comics are on display for all to see. 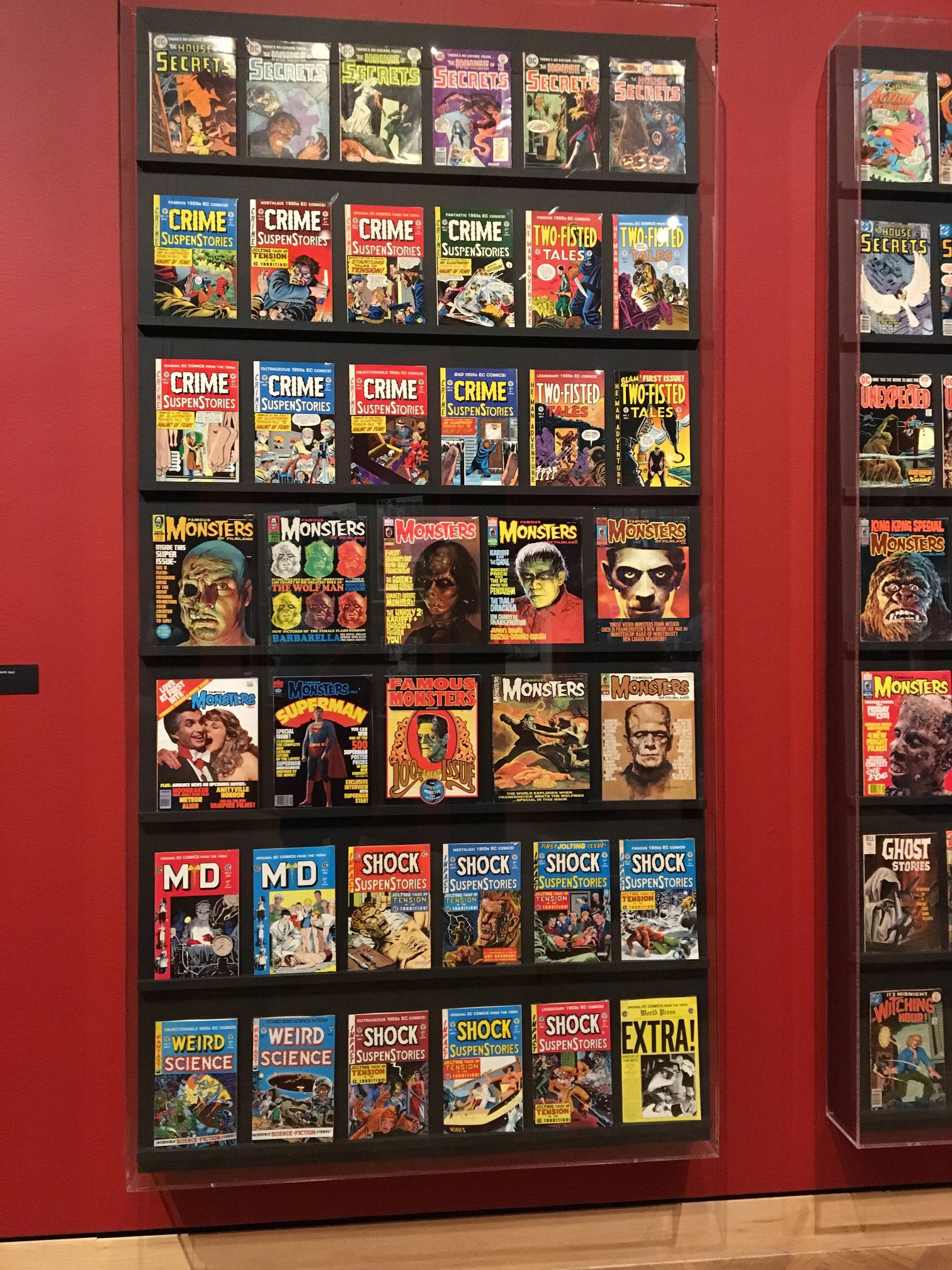 This Mexican filmmaker has had a deep impact on the film industry. 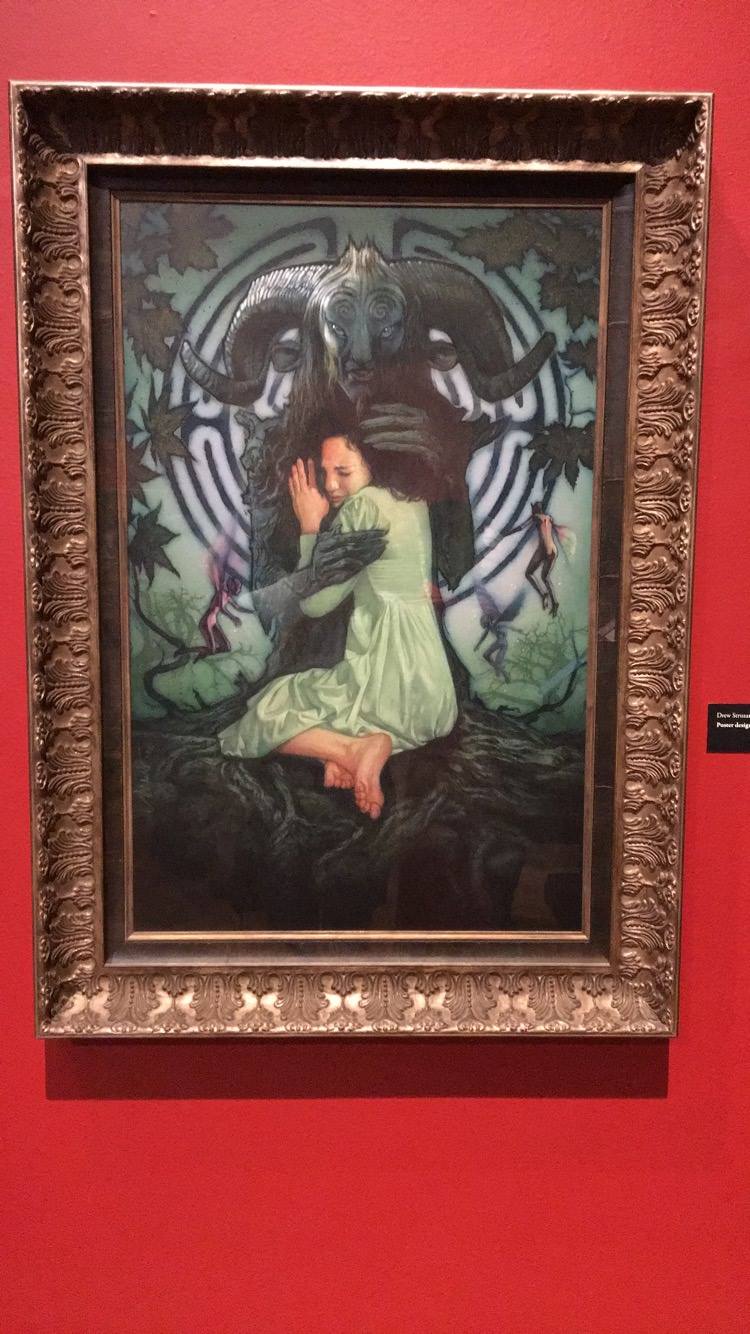 And many people today are inspired by his work. 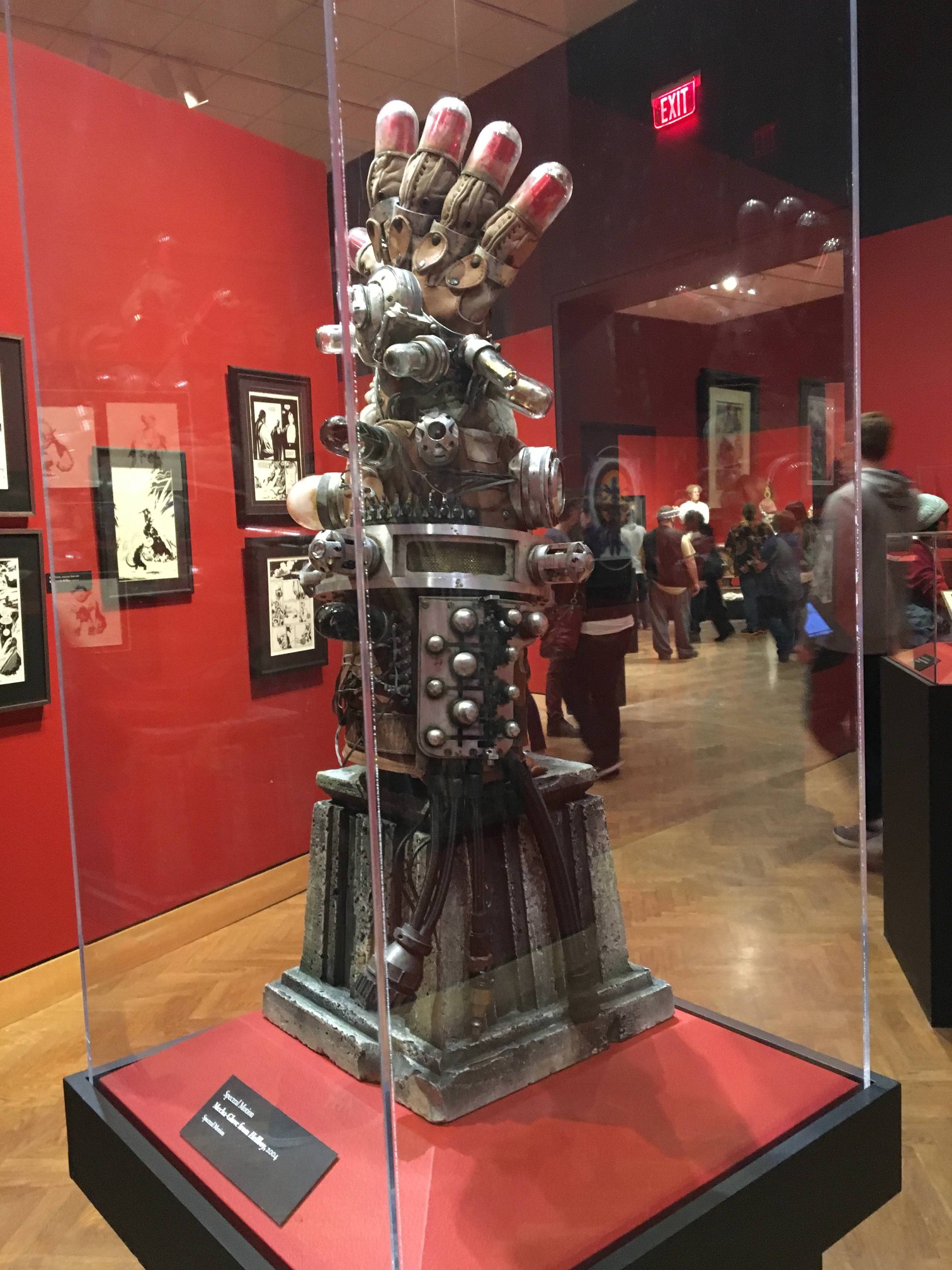 Here, you are able to see the arsenal of Hellboy. 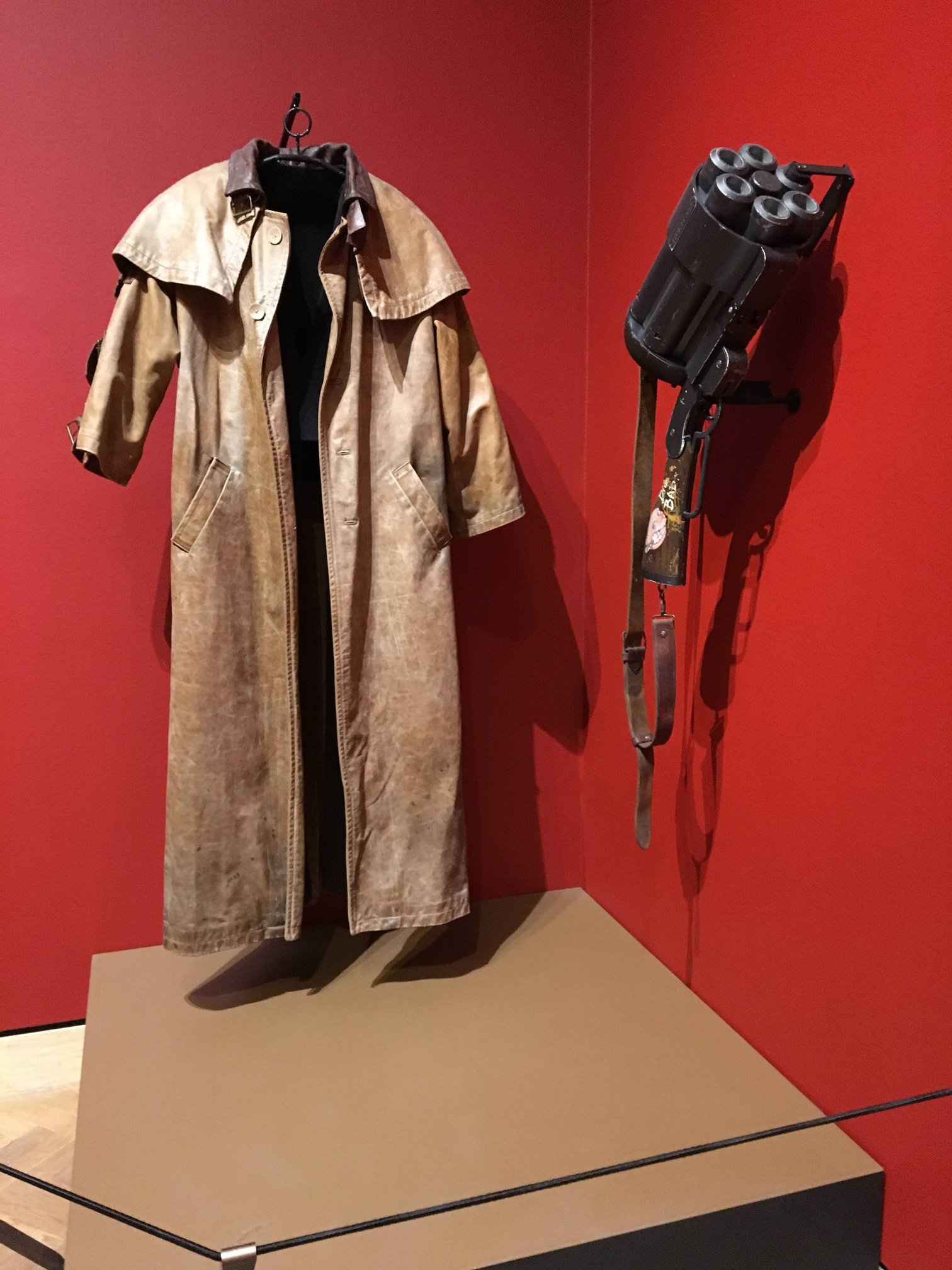 This Museum is based in Los Angeles, and they have many more exhibits just like this one paying homage to other creators like Tim Burton. In their words, they have decided to venture into the history of filmmaking so that the public can see where and how these films were created. And it is also a great way to appeal to the horror fans within us who would like to see the original props used in these movies.

And many horrific paintings ripped straight from his dreams. 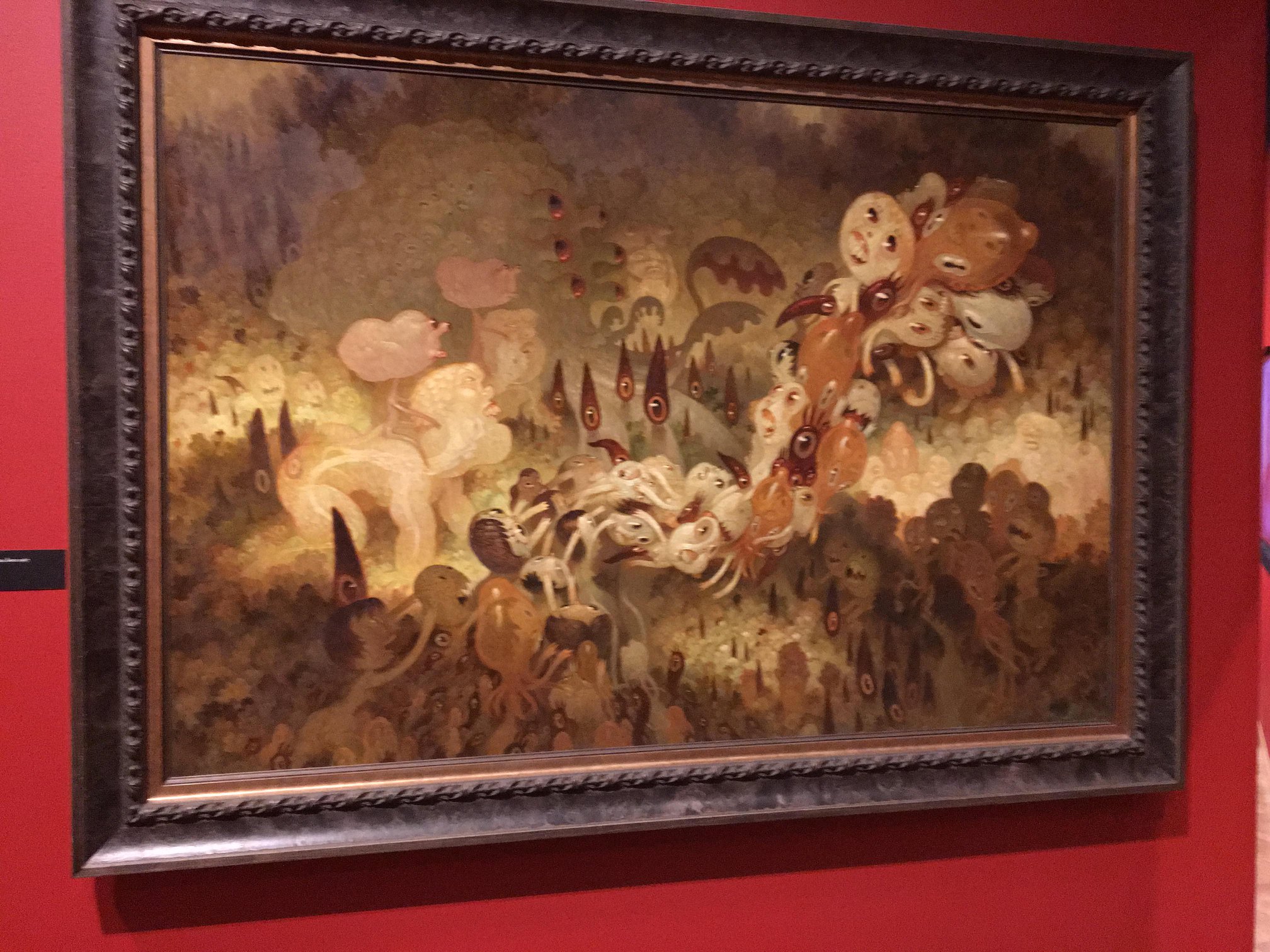 All of his characters are unique and we can see that in the exhibit. 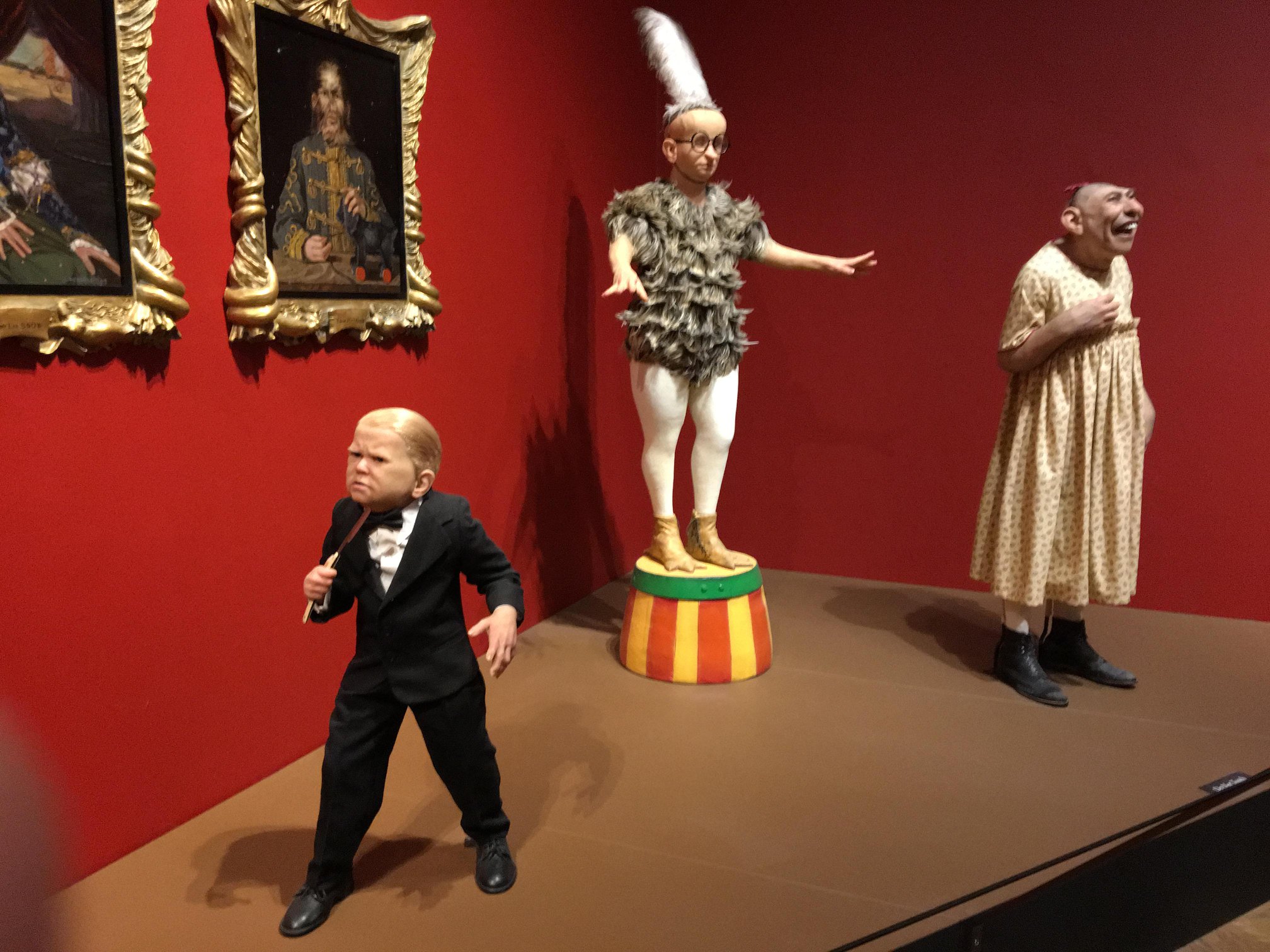 We are also able to take a look at the things that inspired him to create these movies. 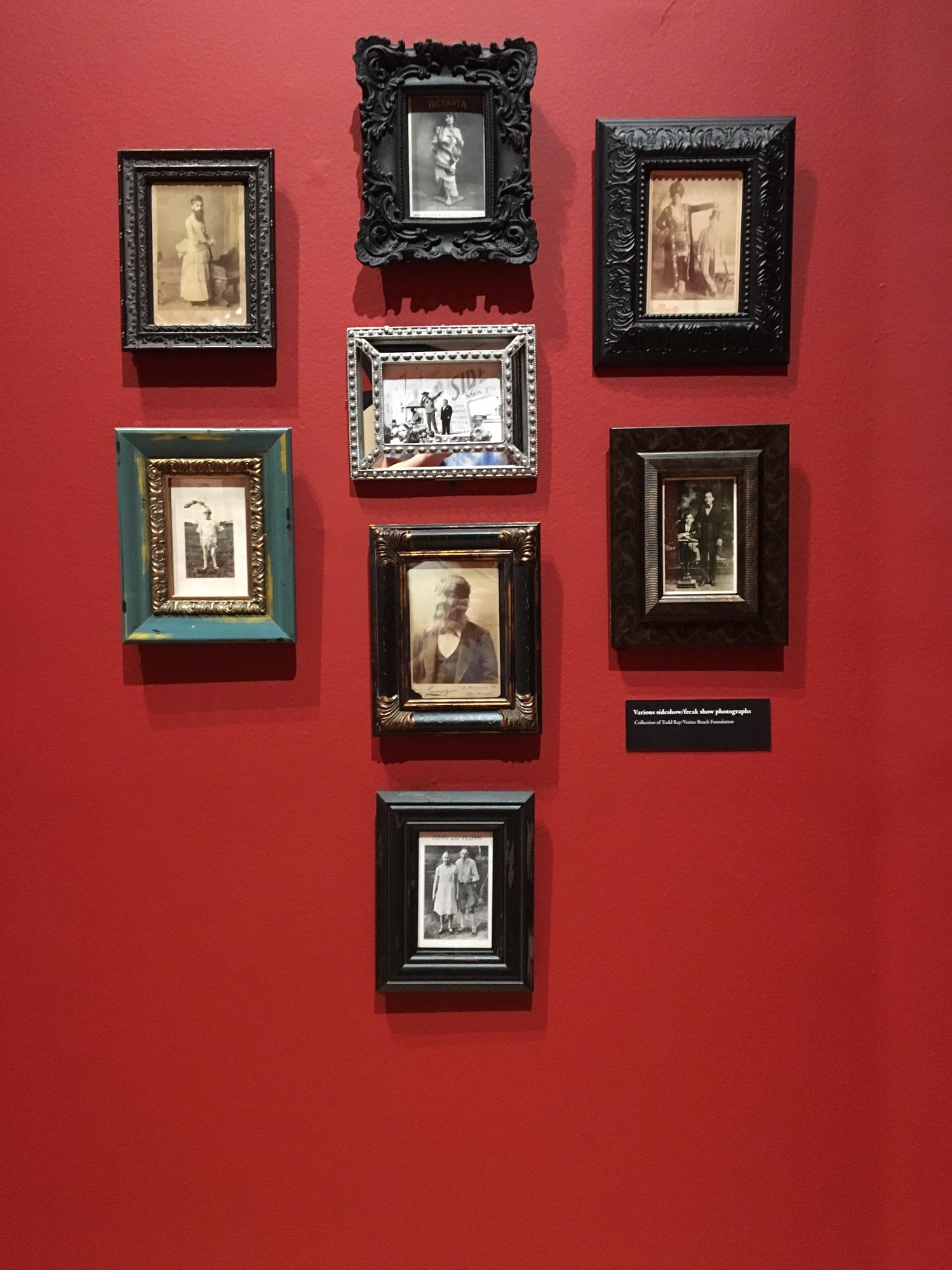 And many props are directly from the set of these prolific movies. 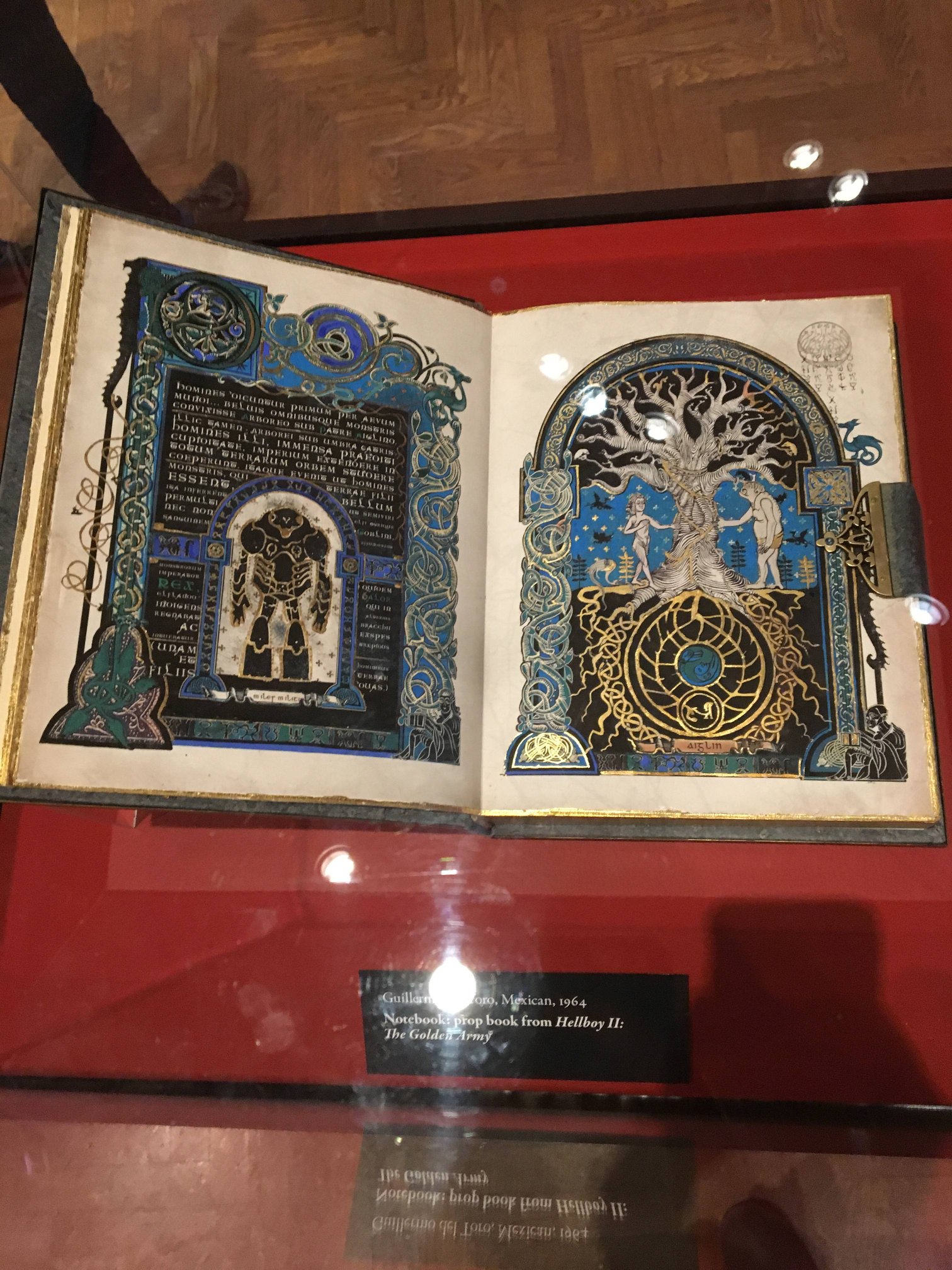 Are you as big of a fan of Guillermo Del Toro as we are? If so, which is your favourite work? Comment down below and let us know.