What if superheroes were children?

Now I am not saying these heroes popped out as full-grown adults but we don’t usually see their childhood unless you are talking about Batman’s tragic story. So it is always interesting to theorize as to how they were as kids. But we don’t have any concrete facts other than some speculation or hints in the comics. And most if not all of the superheroes were just normal kids and they never thought they were going to be a hero saving the world when they grew up.

Well, that is exactly why one artist wanted to theorize about their favourite superheroes childhood. But these comics are not usual in the sense that these kids are still wearing their costumes even when they are in diapers and we have to thank Lucas Eduardo Nascimento for this image. And while it is adorable, it is also not what actually happened. However, who cares about reality in the universe where people can shoot lasers out of their eyes. So scroll below to enjoy the cuteness.

#1 Superman hadn’t learned how to control his power yet. 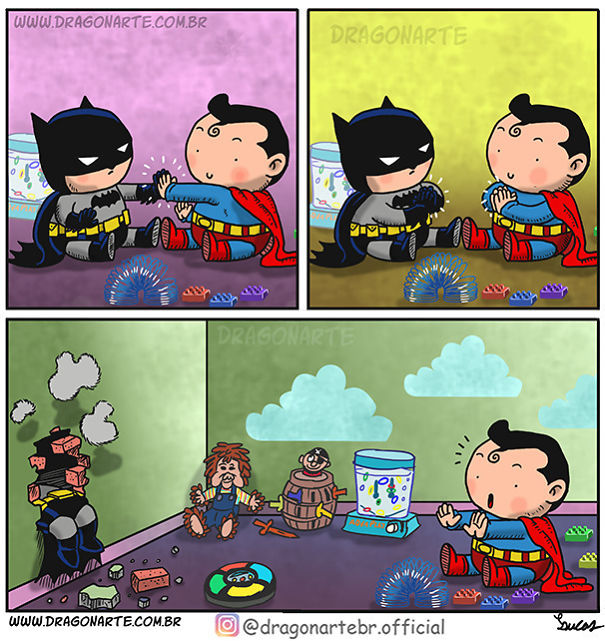 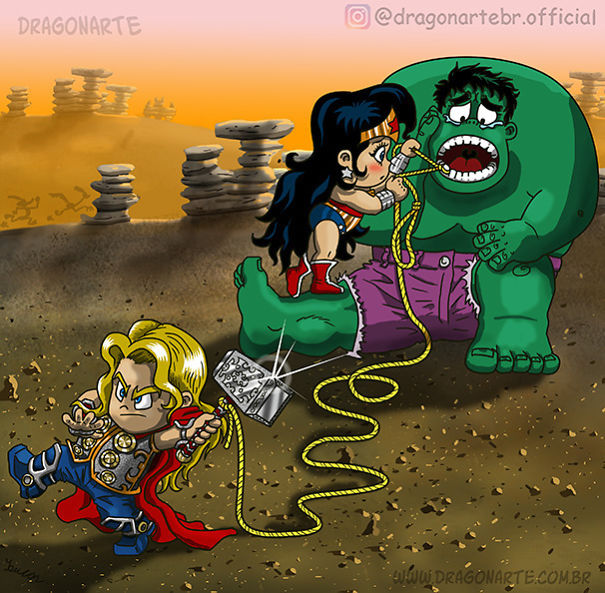 Honestly, I would watch the heck out of a mini-series where some of the iconic superheroes have somehow been changed into little kids but with the intelligence of their adult form. Just imagine what hilarious antics they would get up to.

#3 Honestly, Flash would just be a blur. 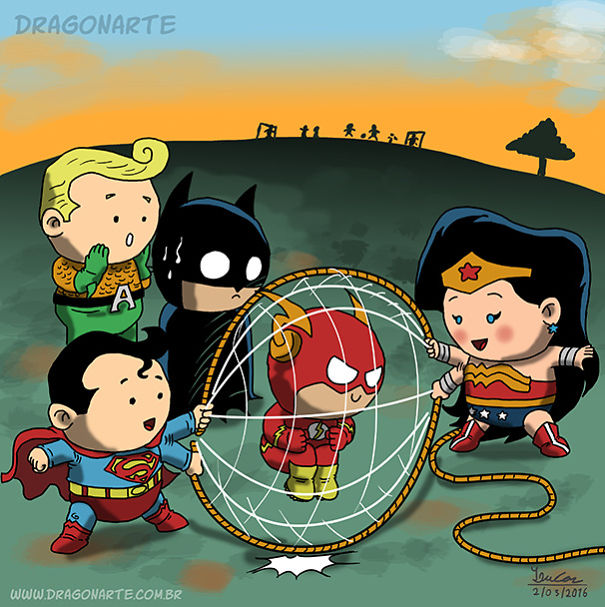 #4 This is definitely something that Batman would do. 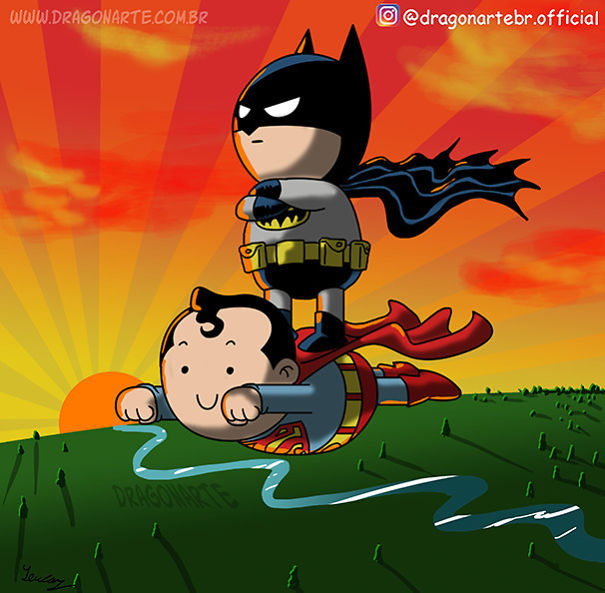 #5 I am quite sure this must have happened when Superman was a child. 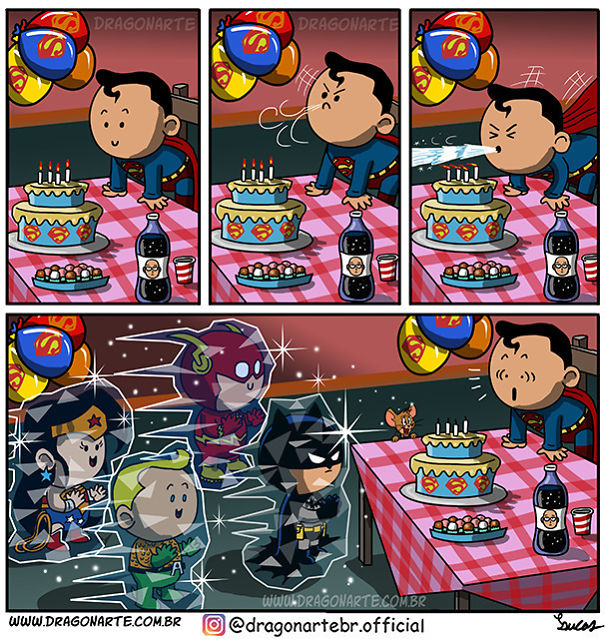 #6 Even Stan Lee can’t stop this war from happening. 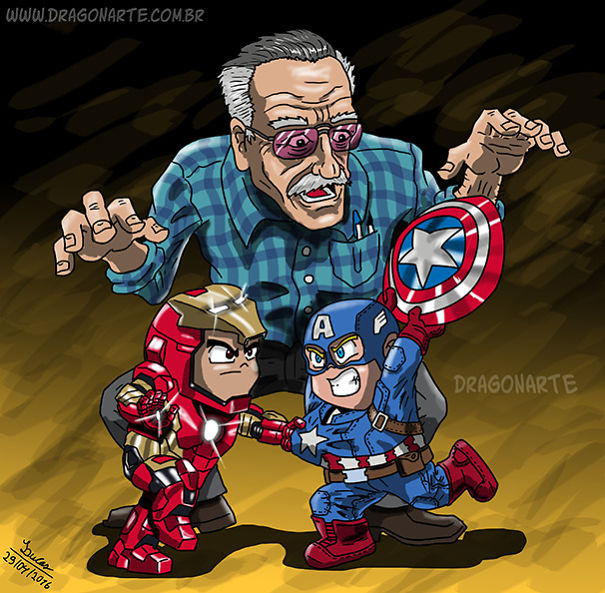 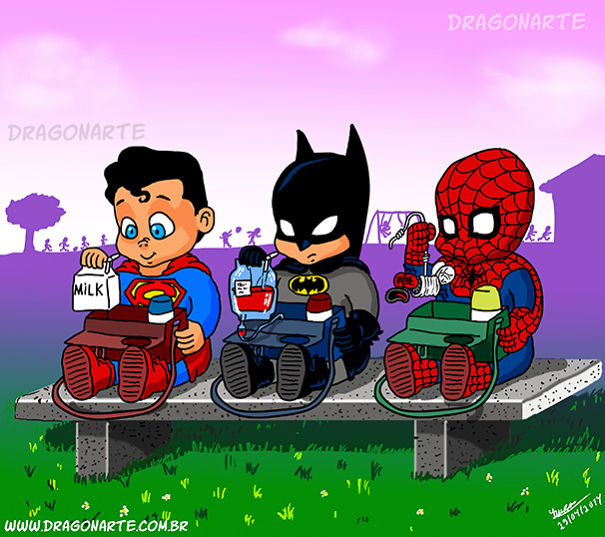 The artist behind these comics Lucas has actually been praised by the creator of this Universe Stan Lee himself. And not only that but even Robert Downsey Jr has shared his comics himself. And I can’t even comprehend how Lucas much have felt. However, he does deserve a lot more attention because his unique drawing style lends itself perfectly to superhero comics. And he has done a lot of interesting things with these characters which you can check out for yourself right here.

#8 Thor and Loki will learn about the future soon enough. 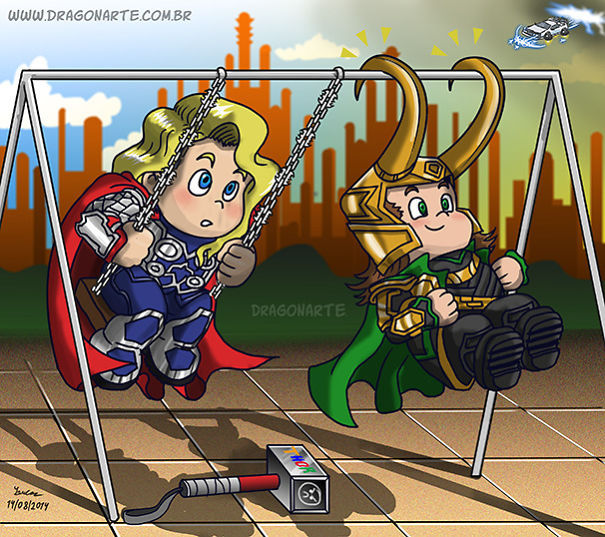 #9 They were always meant to meat. 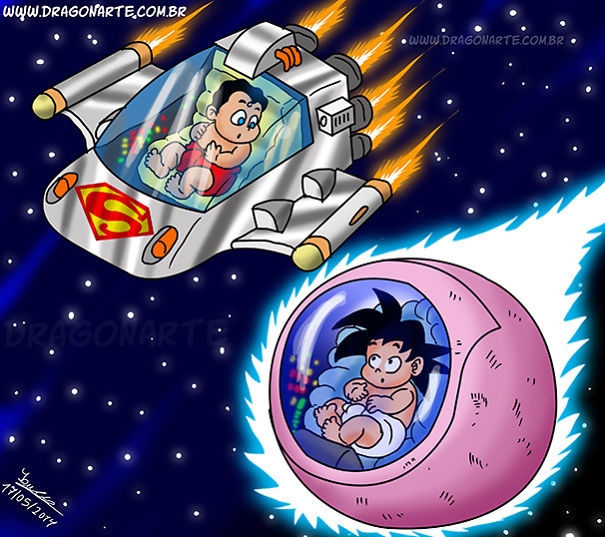 #10 Aquaman doesn’t look too happy with his worms. 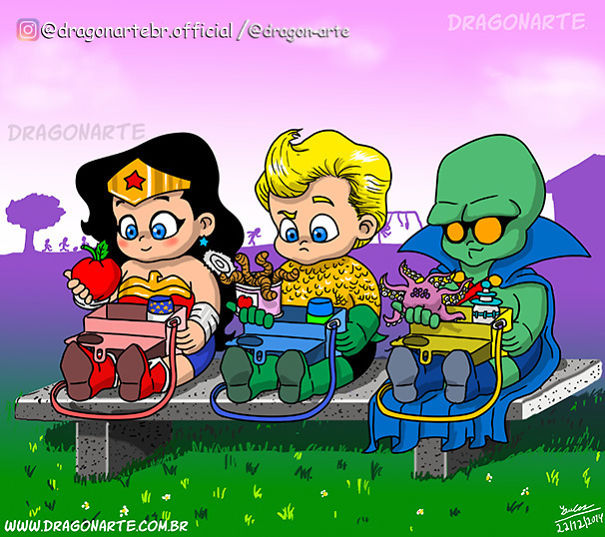 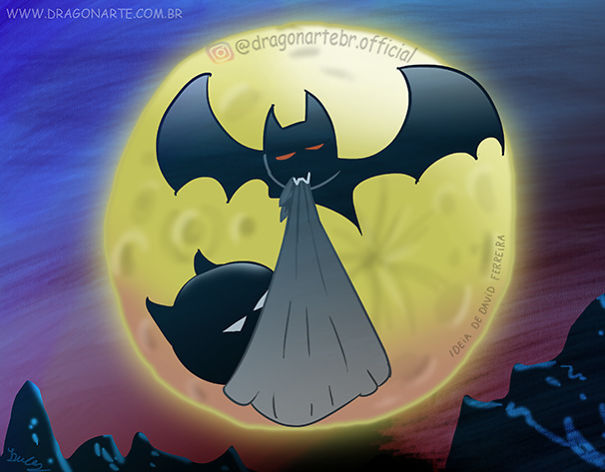 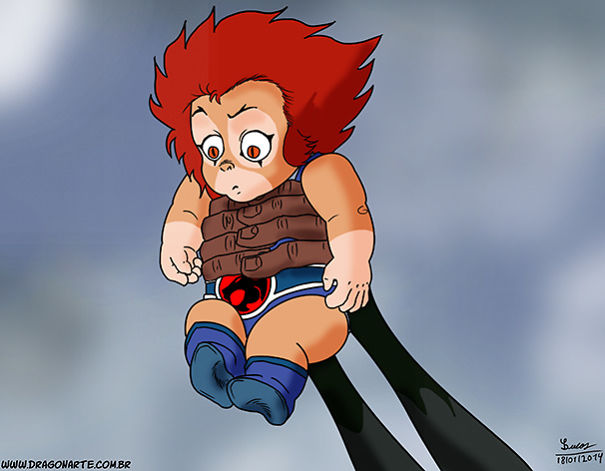 #13 If Flash travels so fast, he is going to accidentally time travel. 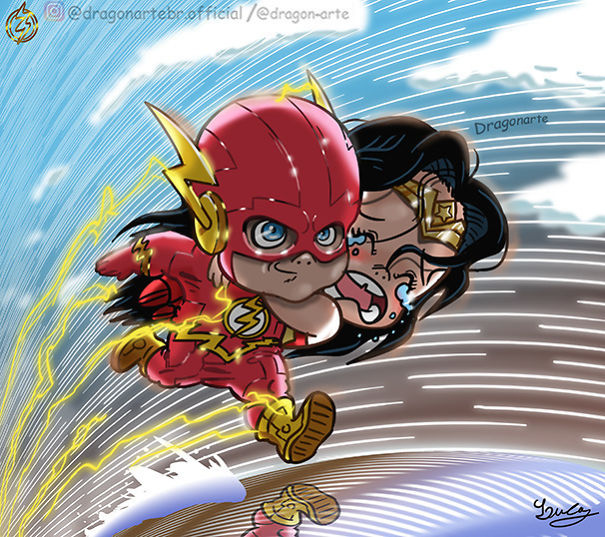 #14 That head looks a bit too big for the fire baby. 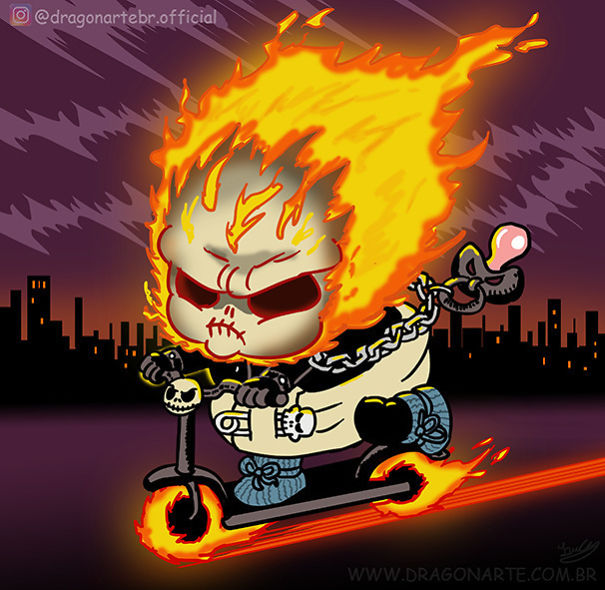 Did you ever imagine these superheroes like this? If so, which illustration was your absolute favourite? Comment down below to let us know.