This guy is such a legend. We often come across others who need help. The best thing to do in this regard is to always put those who are in need before yourself. This is that one thing that makes us human. The fact that we can sympathize and help others get through tough times […]

Not all heroes wear capes. Some wear a police uniform! That’s right. A Police Officer named Cody Garrett from South Carolina rescued and later teamed up with the most fierce creature known to man—a smol kitten. Apparently, it all dates back to that one rainy night when Garret returned to the station and found that […] 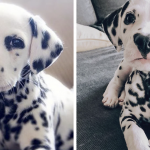 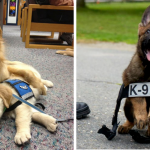 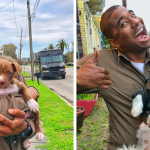 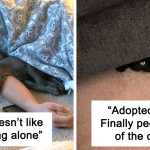 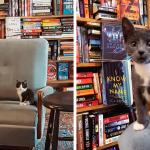