We are all very well aware of bosses who will nitpick everything you do just because they have nothing to keep themselves busy. Or sometimes they will even go as far as taking credit for all the hard work their employees have done just to seem better in the eyes of their superiors. That is why it is always so satisfying seeing these sort of people get some sort of comeuppance. I mean who hasn’t ever wanted to flick a finger at these guys.

And that is exactly what this guy did. You see he had broken bones in his foot so he told that to his lead manager who allowed him to work sitting down. And he was just doing that and excelling may I say but another manager saw this on a camera. And rather than investigating, the manager decided to message his employee and called him out for sitting on the job. Now I don’t even understand why sitting down to pack stuff is such a and thing. But ignoring that, the manager was just straight up rude.

You can read what happened next by scrolling below. Spoiler Alert: The guy quit right then and there.

Rather than giving him chance to explain, the boss was angry right from the start. 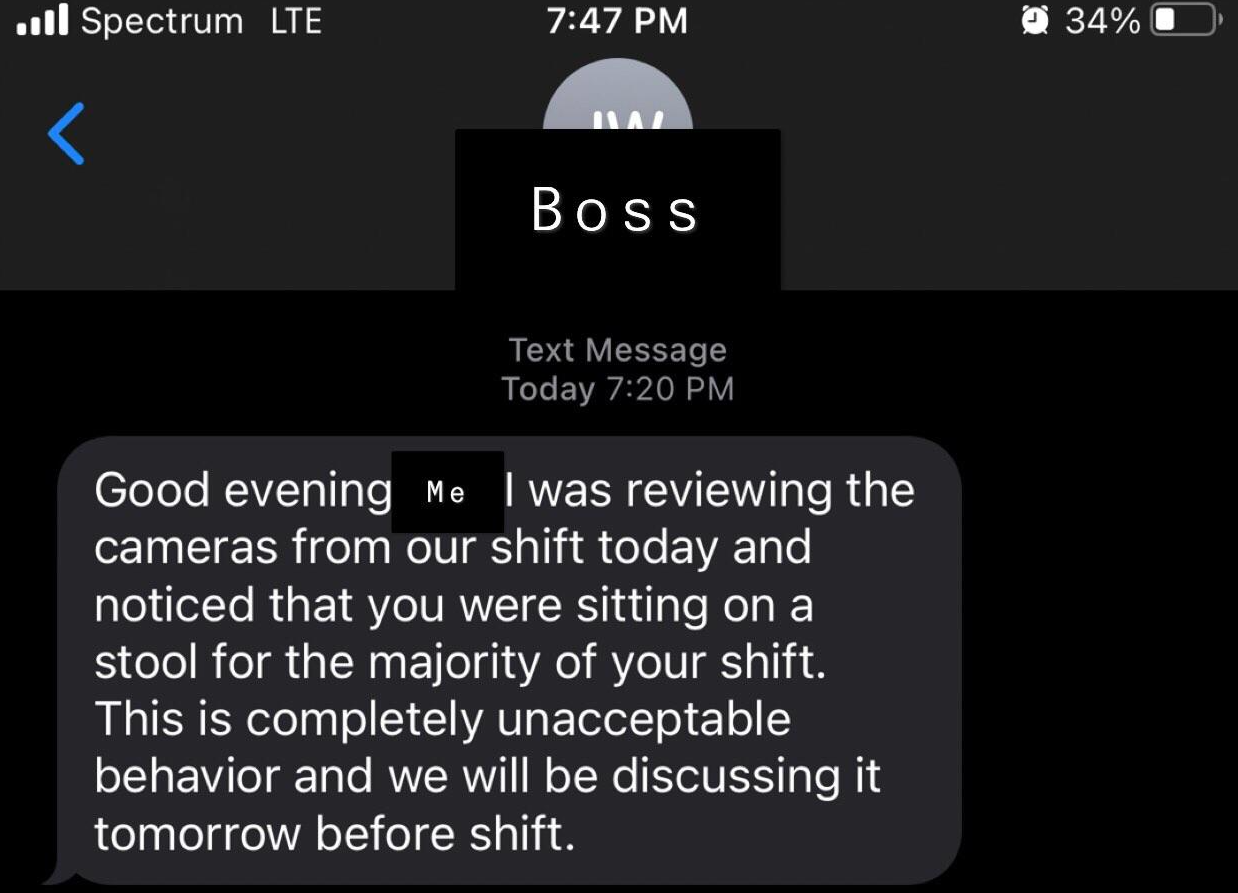 But he did explain it and was quite surprised by how he was being treated. 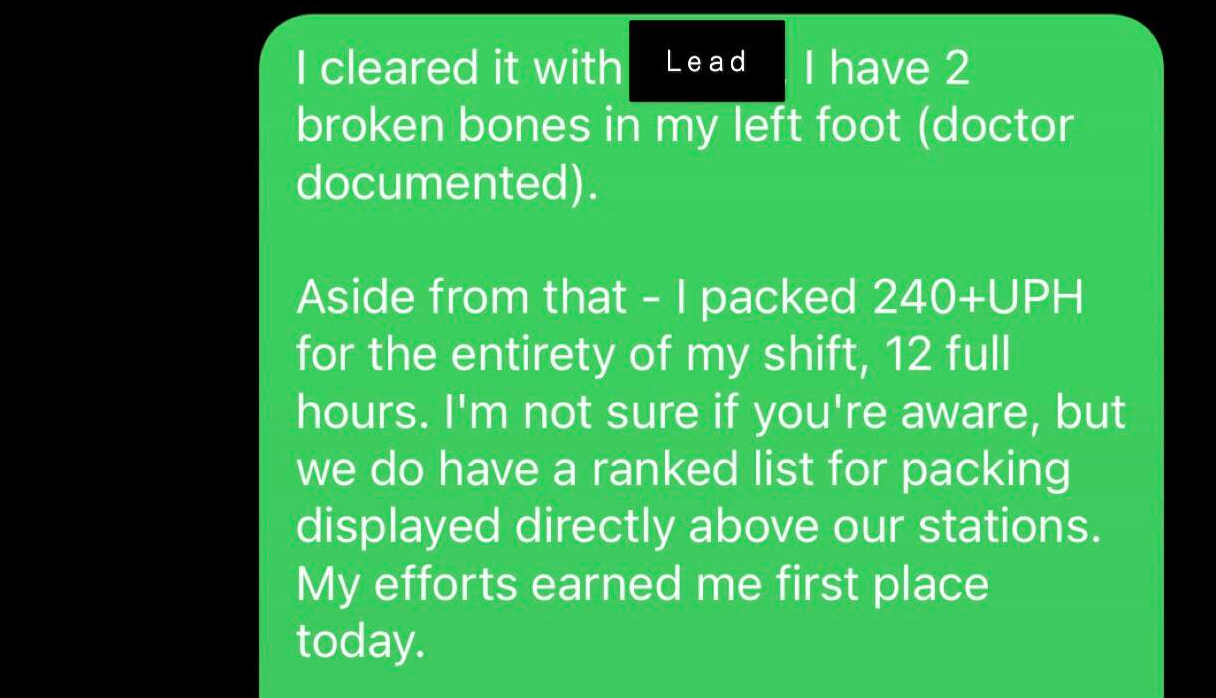 Rather than apologizing, the boss doubled down. 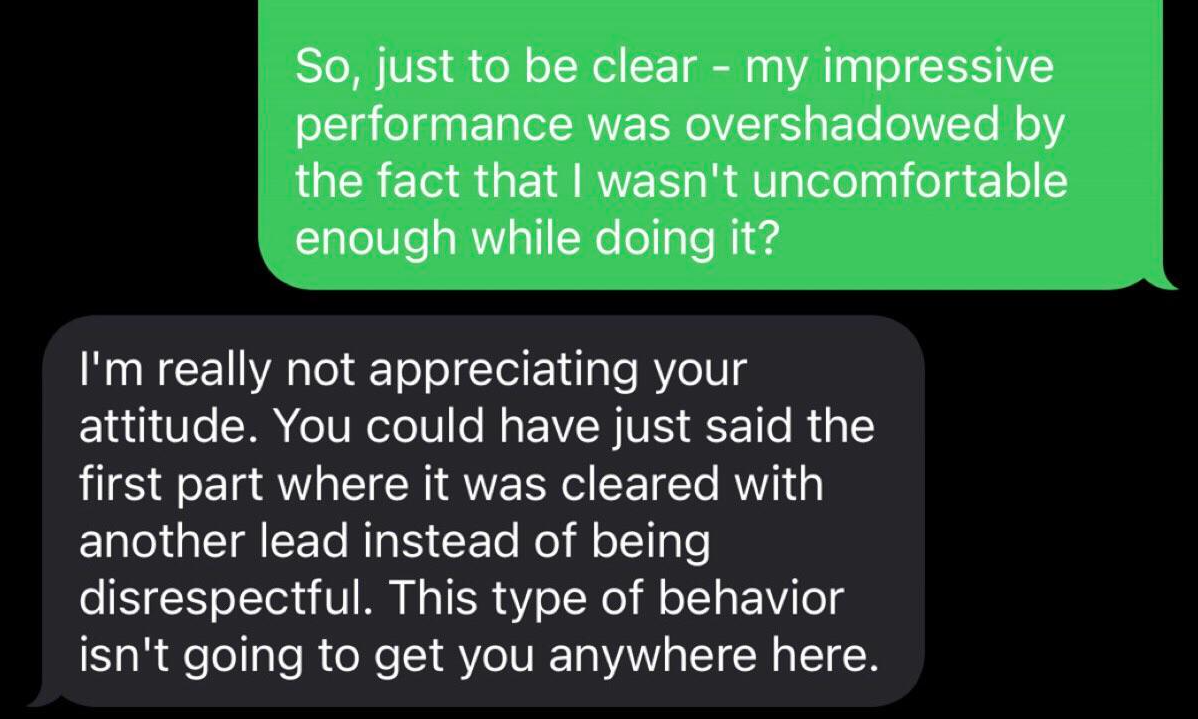 The employee clearly had enough of the toxic environment. 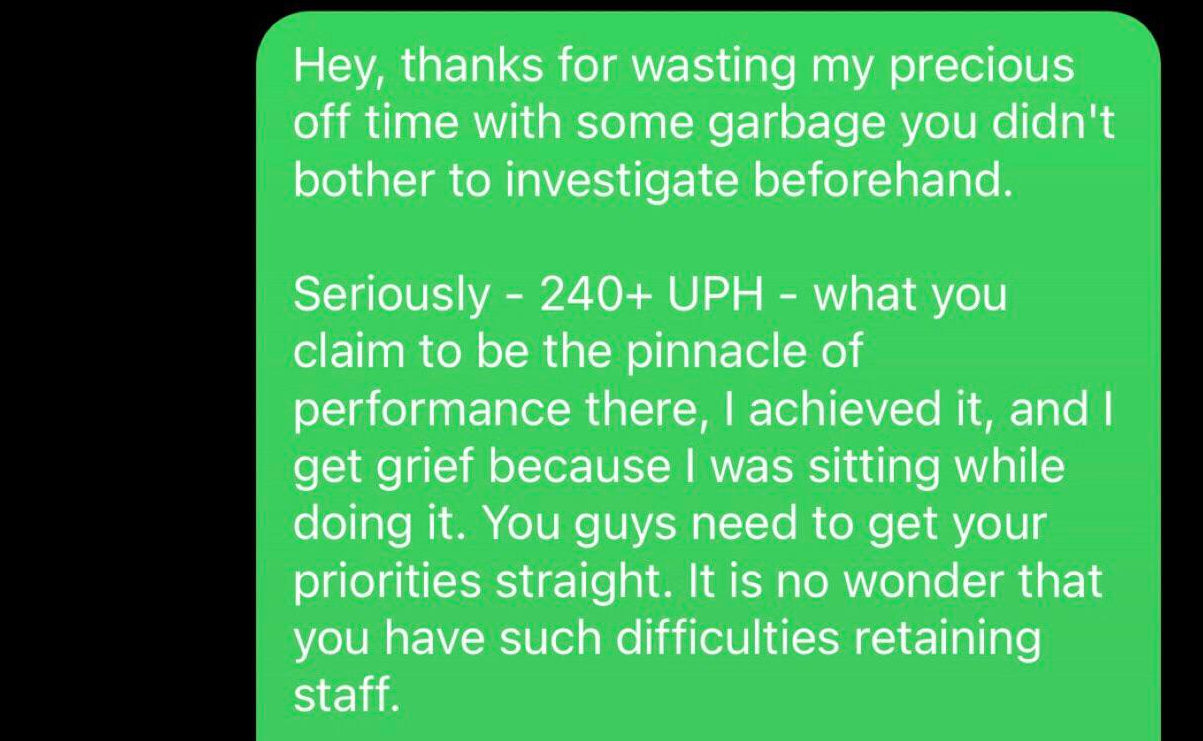 So that is why he quit right then in the message. 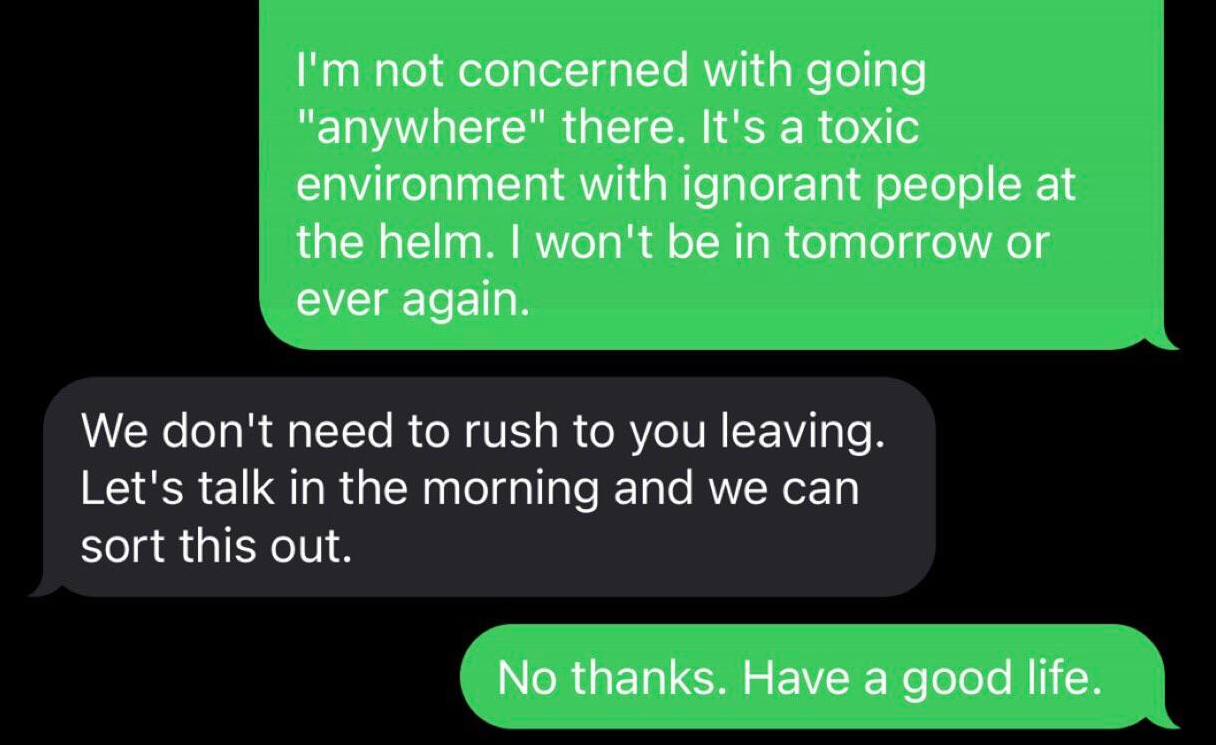 The attitude of the manager may seem rude but this is sadly pretty common. They think that saying sorry or showing remorse in any way is beneath them. So they usually just double down. And you can see the manager doing that in the above messages. But I do find it hilarious that he called the employee out for having a bad attitude when he isn’t much better. Does he think he is exempt from that ‘rule’?

People in the comments were quite proud of how he handled the situation. 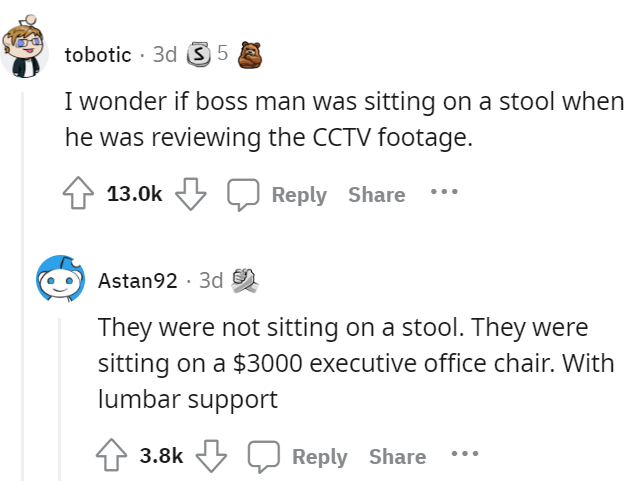 After all, nobody deserves to be treated like a second class citizen. 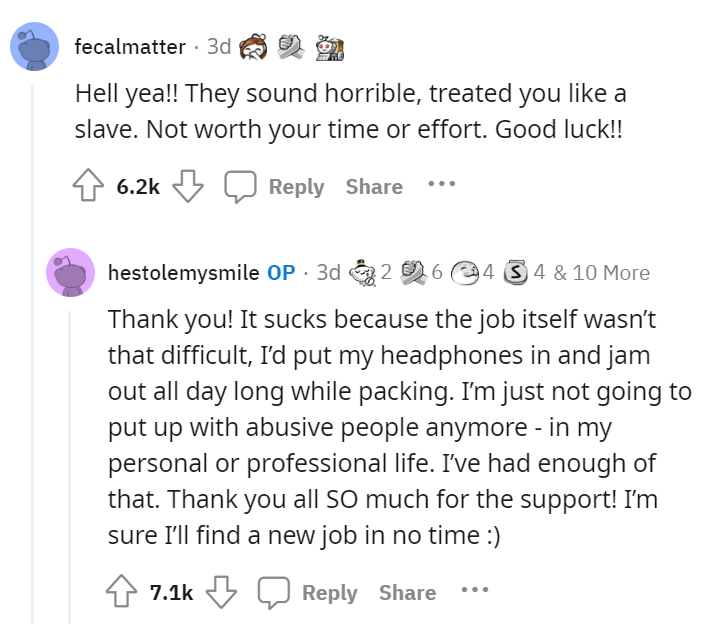 Not everyone is able to stand up for themselves so good on him! 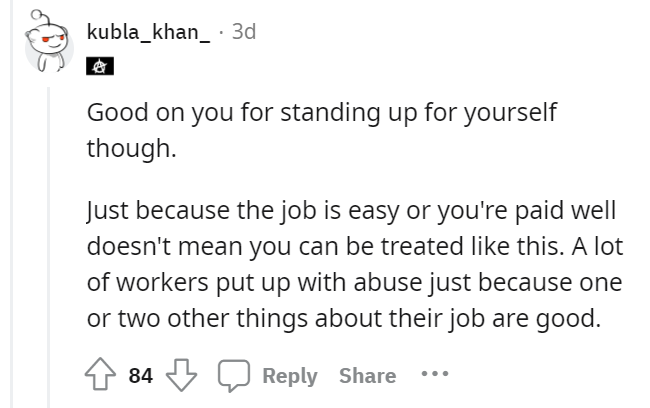 But the story doesn’t end here as he had some parting words for Reddit commenters.

He not only answered some questions that cleared up why he was so quick to quit but also thanked everyone for all the support. 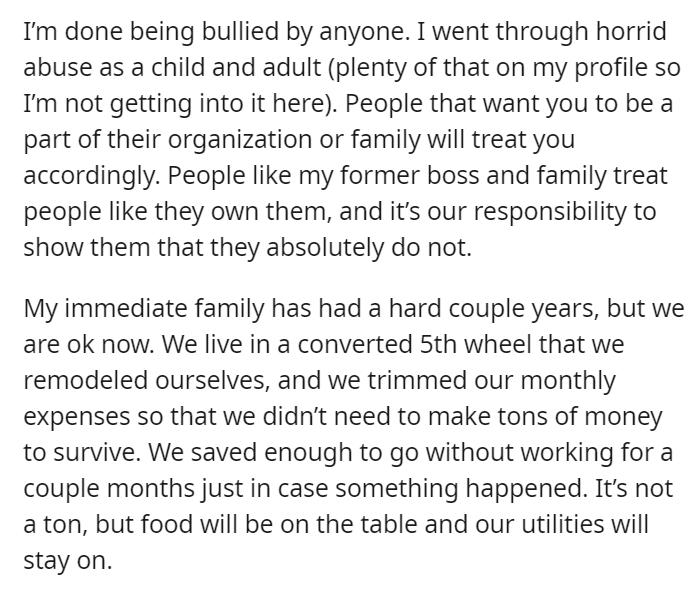 He is also ready to get a new job after he takes a week off and I think he deserves it. 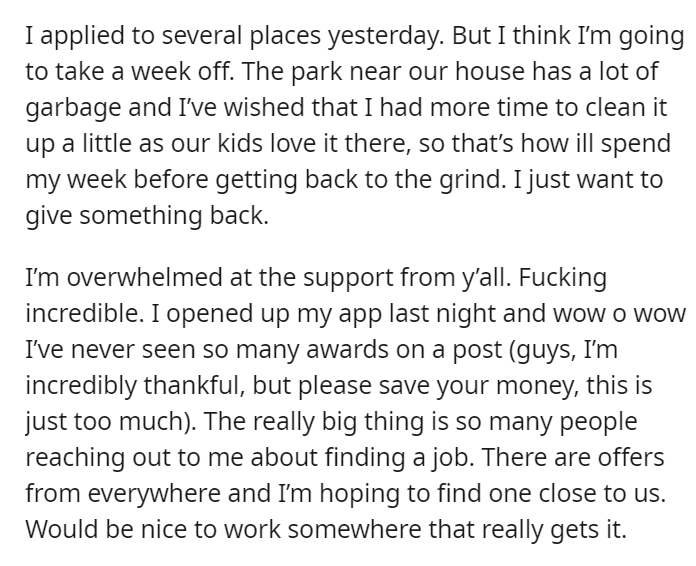 Honestly, everyone needs to read this. 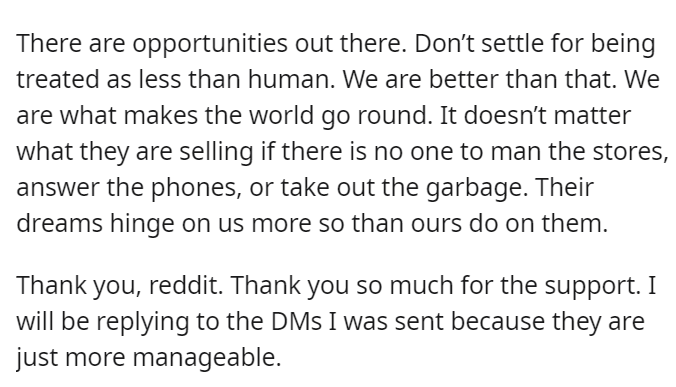 All in all, he is happy with his decision, as he should be. 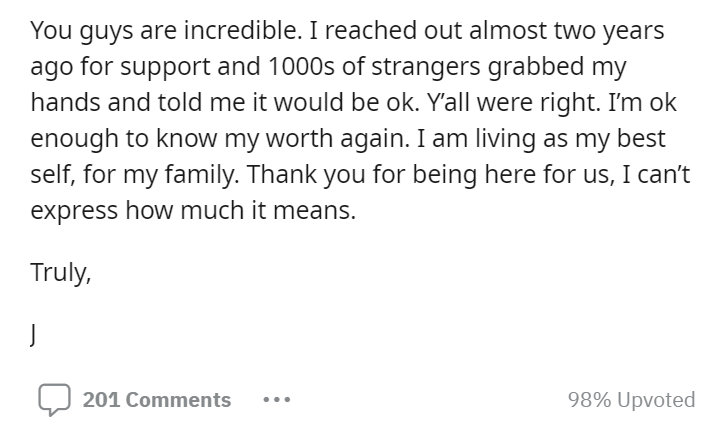 This quote sums up everything pretty well. 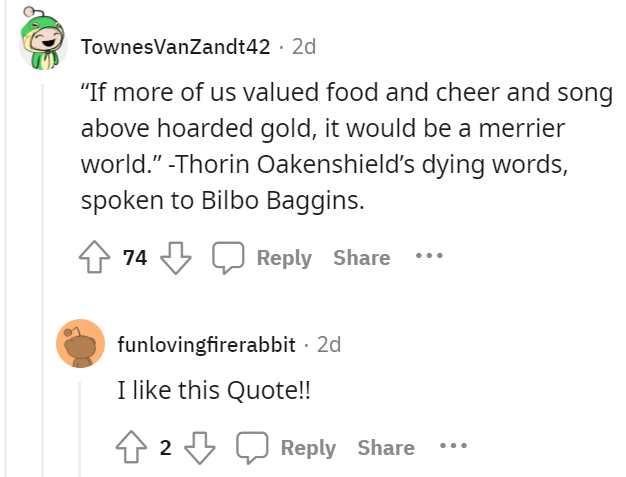 Sticking it to the man is always so satisfying. 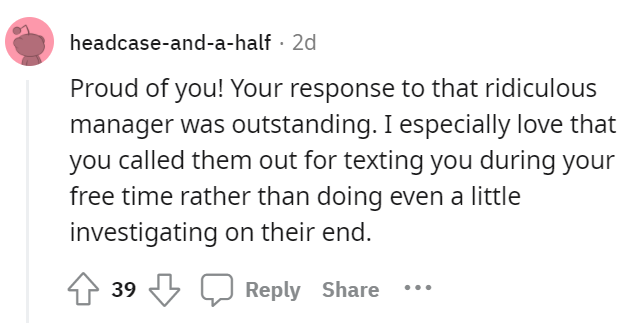 Have you ever stood up to your boss? If so how did it go for you? Comment down below and let us know.