Tinder is not the best place for dates.

I know what I am saying is contrary to what the application is used for. However, most people just use it for simple flings and not something serious. Then there are the creeps who’re roaming around on tinder looking for whatever they can get. Most if not all Tinder users have at least one story about the worst tinder date they have ever been on. From your date bringing along their friend to straight upstanding you up, you never know what you’re going to get.

Although nobody would have thought this. This might be one of the worst Tinder dates in history and that is saying a lot. You see, this guy started out by telling her to wear a black dress because he apparently had a surprise planned for her. She did what she was told and showed up in a black dress. However, she never could have foreseen what happened next as they pulled up into a crematorium.

She asked her friend to share her experience with the worst Tinder date. 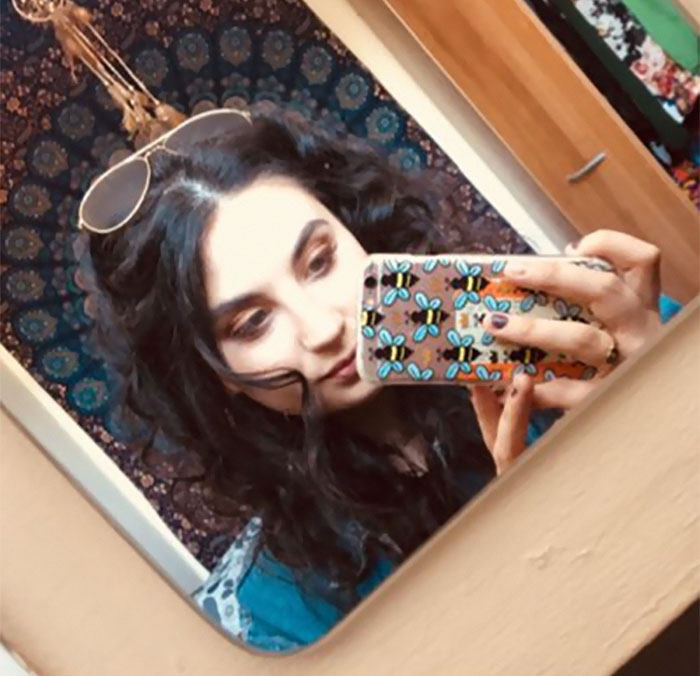 And her friend obliged by giving us this gem of a story. 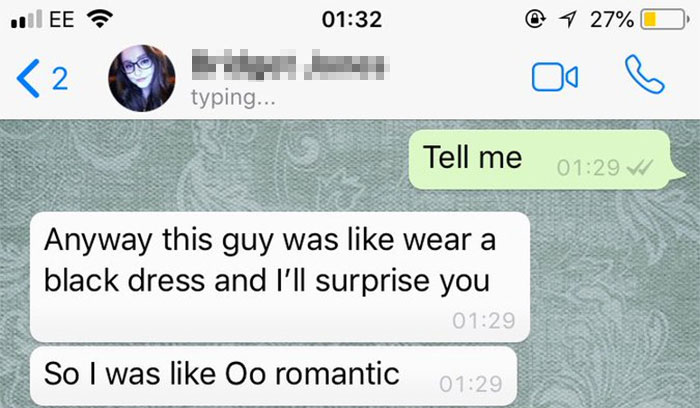 It is going well at first and everything seems fine.

Until they pull up to a crematorium.

Even after that, she still has some hope.

But her hope gets squashed soon enough.

He not only lied but also brought her to a funeral. 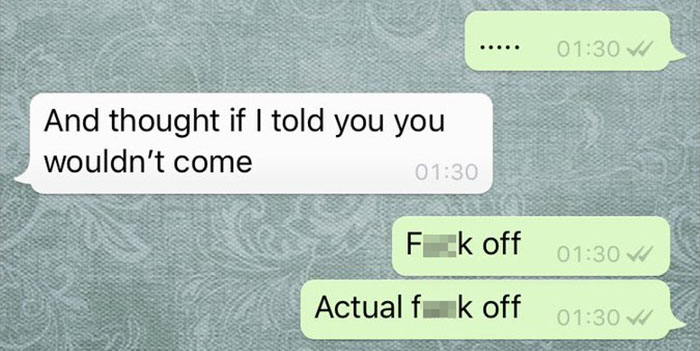 Mind you, she doesn’t even know this person.

And now she has to meet the family on a ‘first date’.

She couldn’t leave even if she had tried.

She went home only after the service.

And she had to comfort him as well.

This must have been so surreal for her.

However, there is a story behind why he did this.

He just wanted someone to fill his ex-girlfriend’s spot. 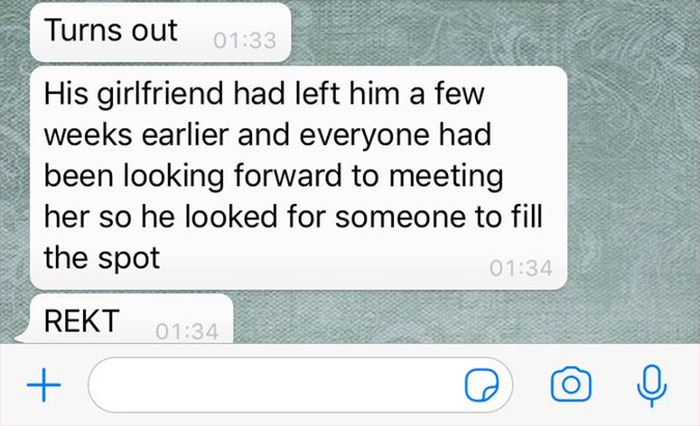 I dunno – I kind of feel sorry for the guy. I mean, yes, he should have been upfront with the girl, but being dumped, than having your Grandmother die with no one to support you? Eh, I would have stuck it out and cried along with everyone else.Trish Christoffersen

I don’t she could have even imagined, that would happen.

I hope this never happens to anyone ever again.

I would actually watch this.

Hopefully, she doesn’t go on a second date with him.

I can only wonder what kind of black dress she was wearing.

It is sad but what he was did was unforgivable.

I’ve been to lots of funerals with lots of guys I’d just met. But then, I’m a mortician and most of the guys were either the ones I had embalmed or related to the person I had embalmed… -La Petite Morte

What would you have done in this situation? Would you have walked out? Let us know in the comments below and don’t forget to share with others as well. 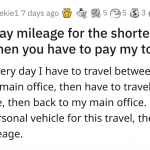 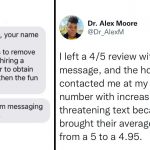 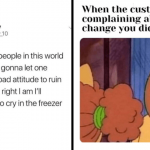 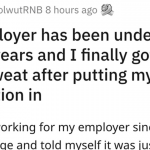