It is not okay to get someone’s number from their file.

People seem to think it is no big deal if one steals their customer’s number from their personal file. This is not how businesses are run and is it actually against most companies’ policies. One should always be professional towards their clients and not try to get something more out of that interaction unless both parties have given the go-ahead or something similar. I am sure most of us have gotten messages from strangers which we later learn that they got our number from the company files.

If I had a dollar for how many times this has happened to me, I’d be five dollars richer by now. And if you ask them why they did this in the first place. Most of them answer by ‘How else could we contact you if we thought you were cute?’ How about not contacting your client at all except when you need to talk about your services? Well, usually one would block them and go on with their life. Not this woman though as she decided to teach this guy from Jiffy Lube a lesson.

The sister of this woman is the one who was contacted by the Jiffy Lube guy.

He starts off quite strong and it is just as cringe-filled as anyone would think. 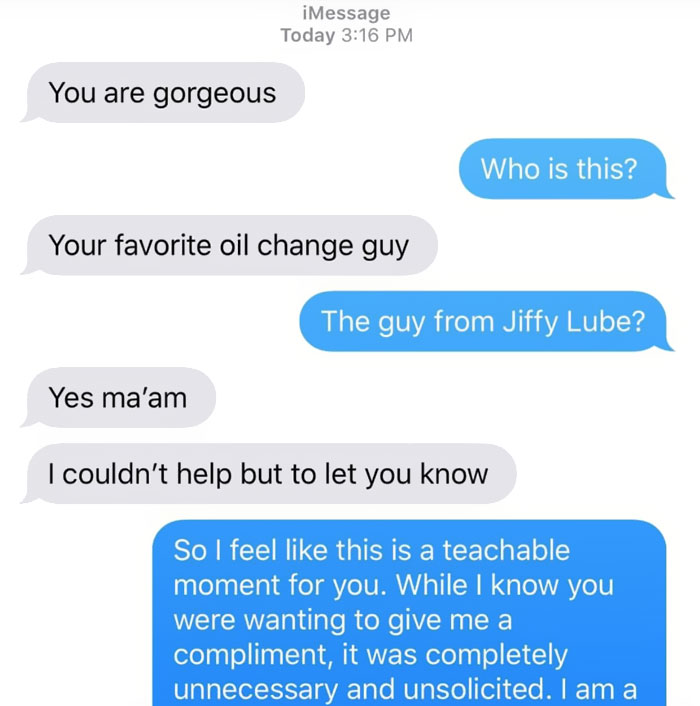 Rather than just blocking him, she decides to explain what he has done is abhorrent behavior. 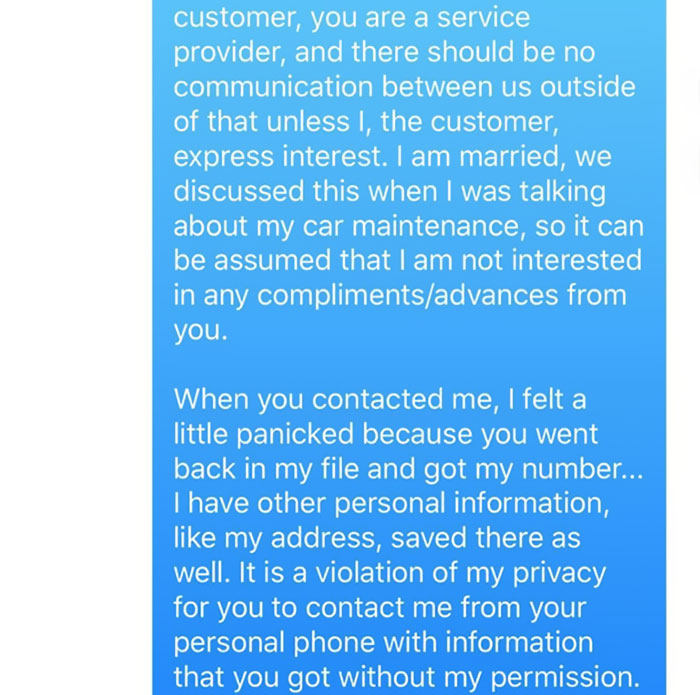 It is actually quite a long response but it might just give him something to think about. 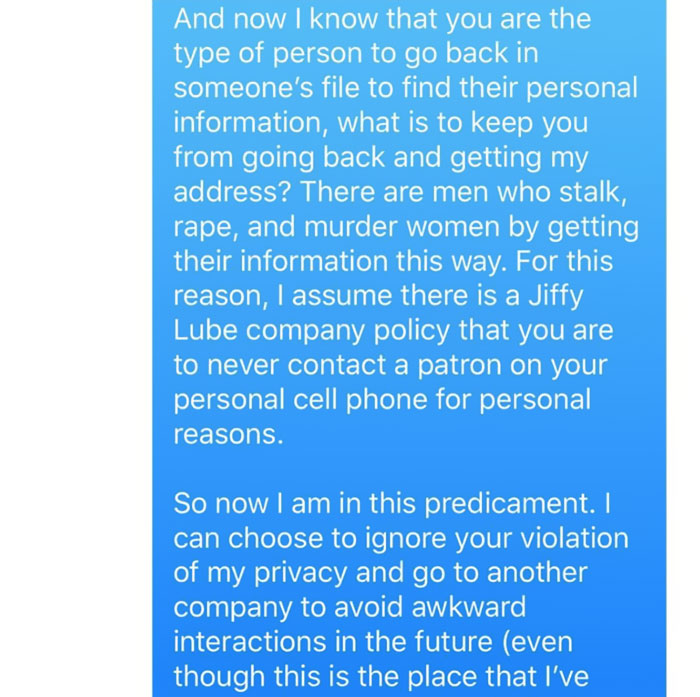 As you can see, he is actually quite dumbstruck and quickly apologizes. 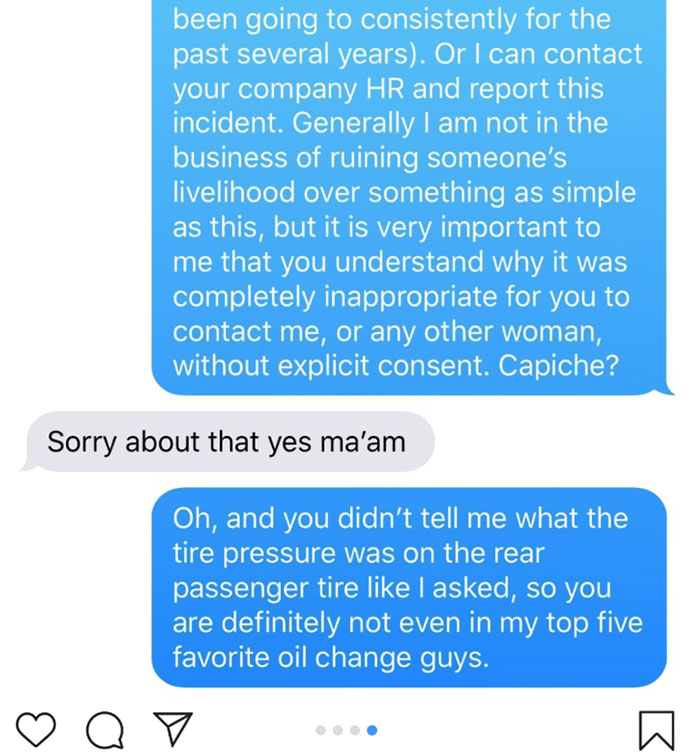 Her last message is just the icing on the cake. 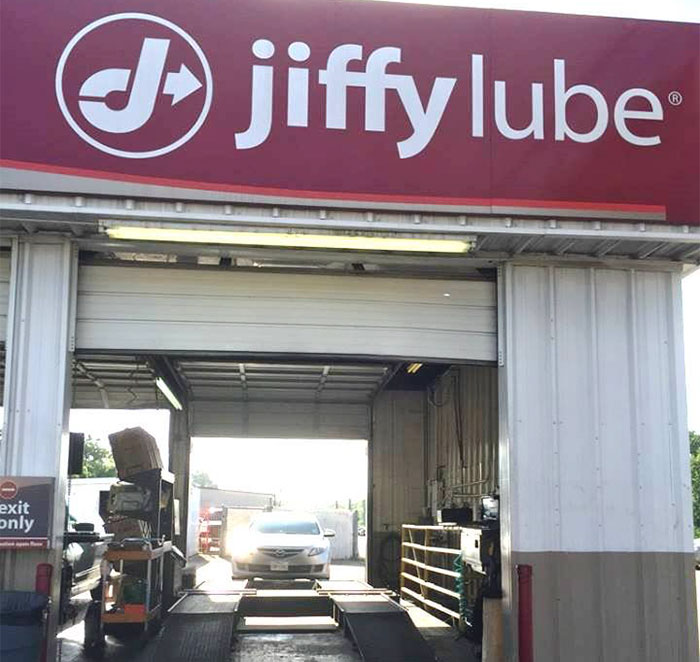 People in the comments were quite surprised by how well she handled it all.

Others also shared their own experiences with this sort of thing. 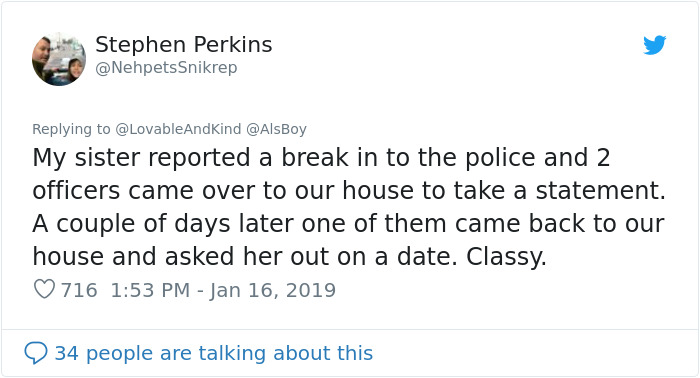 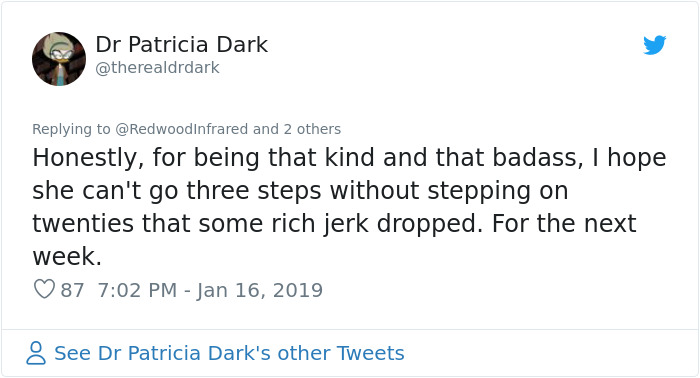 He may not have had bad intentions but deserves whatever he gets. A 14-year-old girl was r*ped in my neighborhood a few years ago because the oil change dude at super lube thought she was cute! He went through a file got the address and watched their house until the girl was home alone. If you abuse access to the private information you ALWAYS deserve to be fired! -Kimberly Kasper

Apparently, it happens a lot even around people we are supposed to feel safe with. 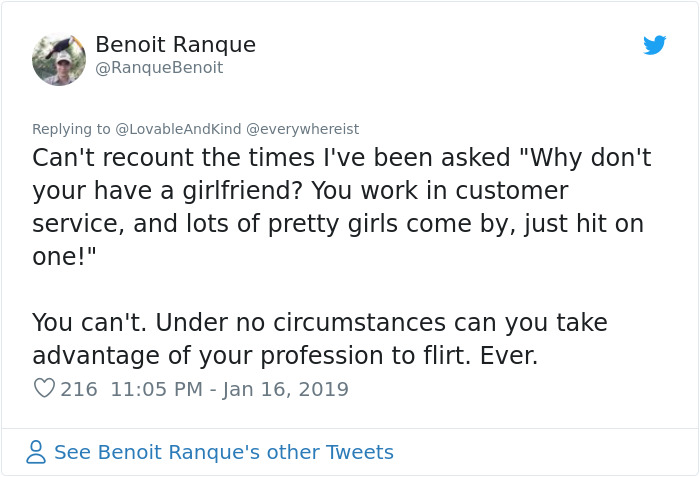 Thankfully, the company reached out and was quick to resolve this breach of someone’s privacy.

He did say sorry but he was probably scared of losing his job.

However, his apology could have been better.

The company should really have a safeguard against this sort of thing. 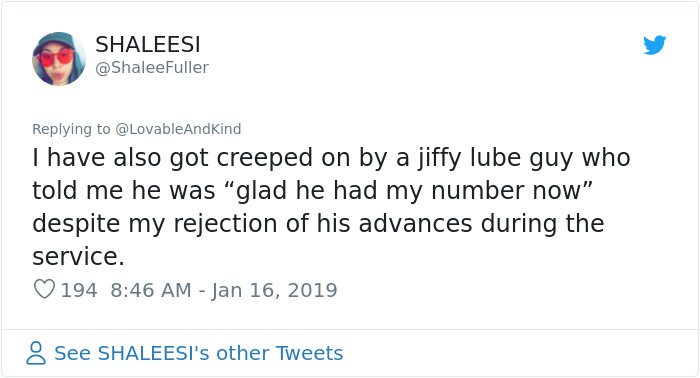 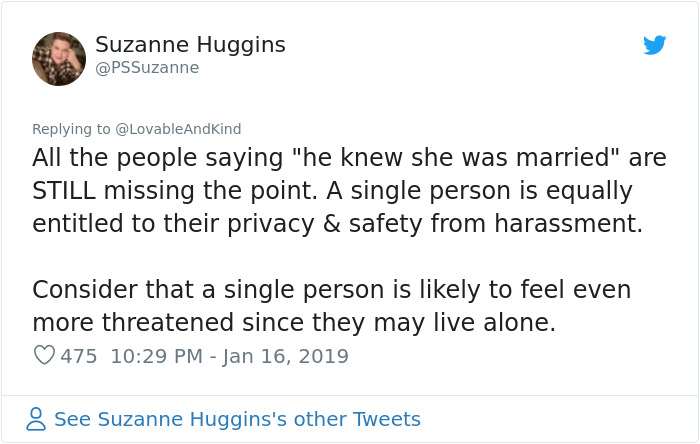 Whether you are single or married, nobody deserves to have this happen to them.

I’d not only report that to HR of the company but also changed the company itself. I’m a privacy freak and someone rummaging through my personal data obtained for the need of business service creeps the hell out of me. -Alusair Alustriel

Just because they somehow get your number, they think it is okay for them to contact you. 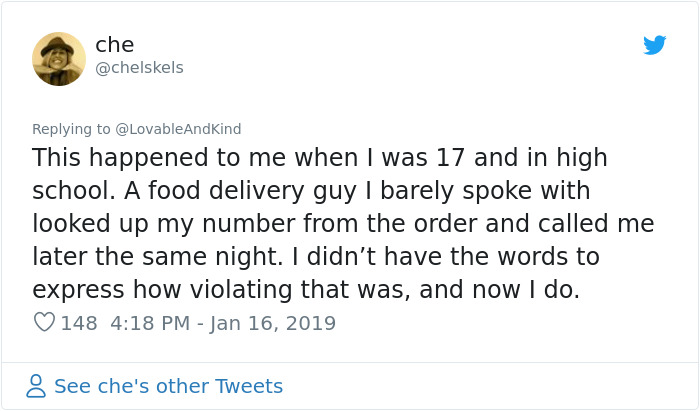 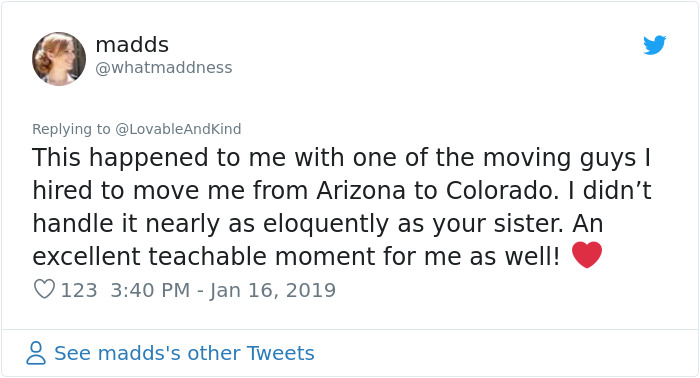 Has anything similar ever happened to you? If so how did you respond in that scenario? Comment down below and let us know.