Our curiosity peaked when we were children. We are exposed to so many new things and that comes at the cost of a lot of questions. Our minds are filled with so many questions and we are not always told the correct answers. Sometimes, to fill the gaps, we have to make up our assumptions. As kids, our imagination is as wide as it can get. Our minds make up stories to understand things that do not make sense to us. As we grow older, we learn new, factual information and realize how our assumptions were nothing but wrong. Some assumptions were so wild, it is hard to believe we could come up with those thoughts as kids. But to be fair, our parents did not help either. Whenever we would ask them questions, they would fill our minds with lies. They would never answer correctly. I don’t know why they thought telling the truth was going to hurt us. Instead, lying to us only made us realize how stupid we were.

We all were in this together. Someone tweeted on Twitter about their craziest thought as a kid and asked others to pour in too. Scroll below to find out some wildest thoughts people had in their childhood. Some people continued to have those weird thoughts for a long time!

1. We have Tom and Jerry to blame for this!

2. And this is why we need sex education!

3. We need to know for how long she was confused about this! 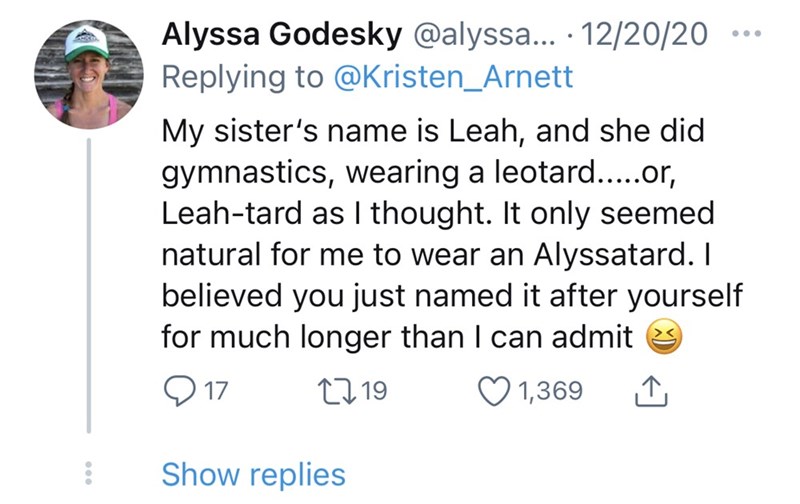 4. Water only exists on the surface! That is a new one. 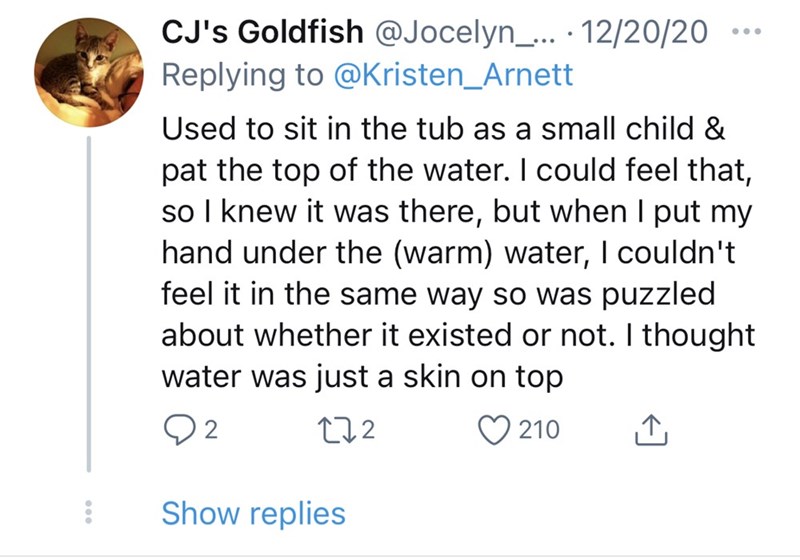 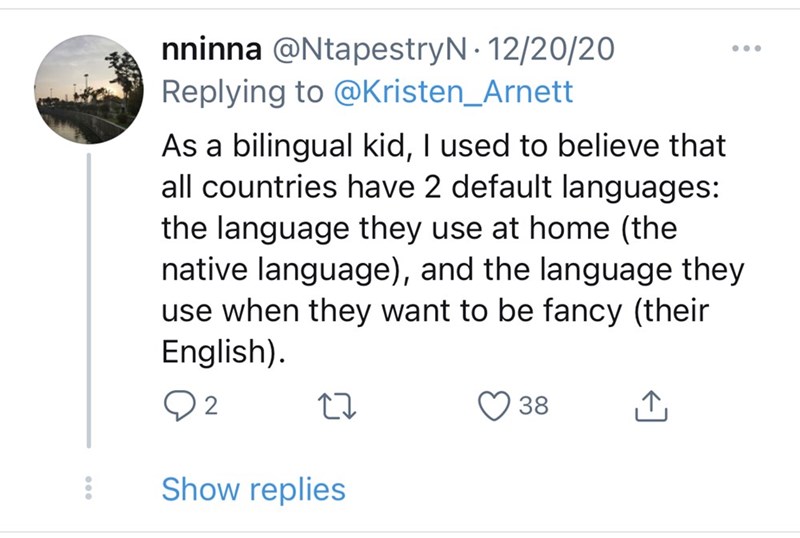 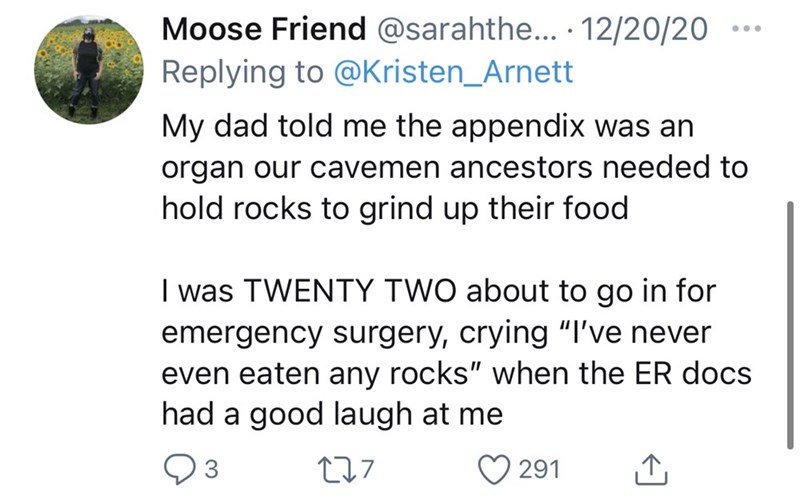 9. When most people thought they had ghosts under their bed, he thought he had creepy insects.

10. How can anyone possibly think that ladybug is dangerous?

12. We all had the same childhood because I thought so too. I would be lying if I said I still don’t believe this!

13. How would that even be possible?

14. It required all my brain cells to understand this

15. I am in complete shock after reading this… 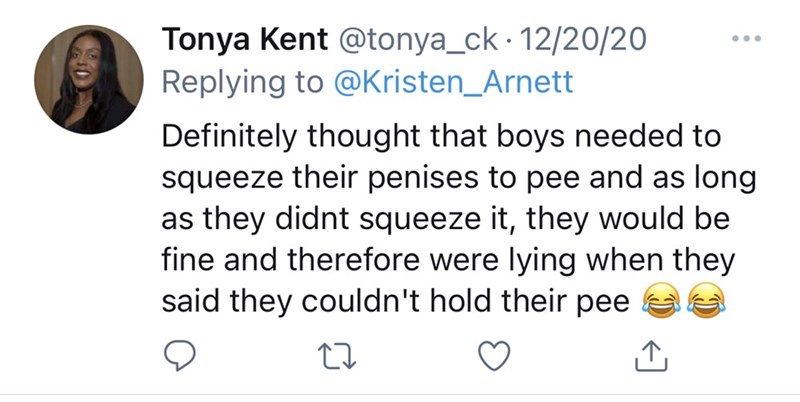 It is absurd that I can relate to most of these tweets and I am sure most of you all can as well. There were so many cartoons and shows that aided our wild imagination and added to our creativity. The tweet about cheese and mice is something that we all took from our cartoons. The tweet about sex was the most hilarious one. We all made up bizarre assumptions about sex because no adult would even hint us the right information. We had to make up stuff on our own. I just hope we all unlearned these assumptions because it would be embarrassing if people find out we are 22 and are still misinformed.

Can you relate to any of these tweets? Let us know in the comments about the most absurd thought you had as a kid!