Toxic masculinity has been a problem in society since a really long time.

People underestimate the struggles men go through. They expect men to be hard-working robots who have no feelings. We expect the wrong things from them and this can really take its toll on them. Not only does it affect their mental health, but it also stops a lot of people from living how they really want to live. Men’s struggles are usually swept under the carpet because people feel like they aren’t important enough. Society is becoming more and more toxic and we need to break this cycle because it has been costing us lives! Men should have the freedom to feel or act however they want without fear of being judged or mocked by society.

The Yellow Club advocates mental health for everyone but on International Men’s Day on November 19th. they posted illustrations for men to talk about their mental health and toxic masculinity. The post was titled “Things we should stop saying to men” and it is very important to pay attention to these. Scroll down below to see the illustrations:

Here is a list of things we really need to stop saying to men. 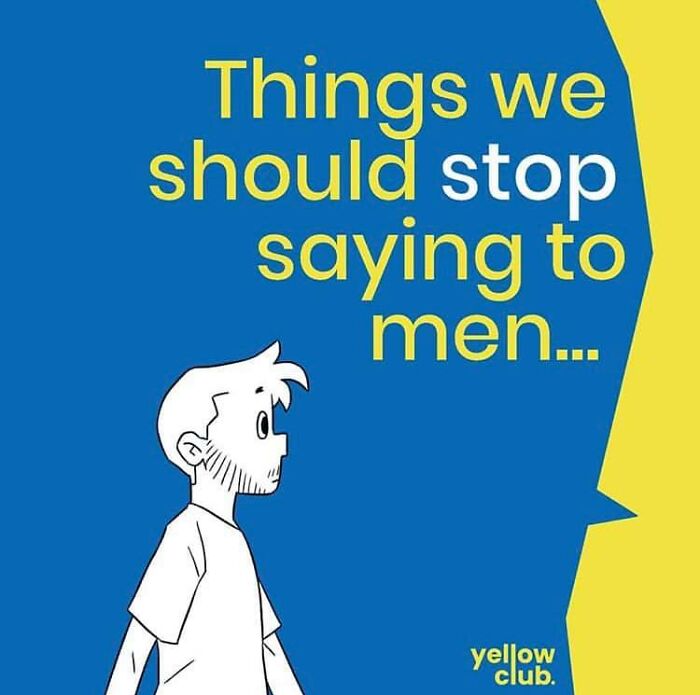 Yes, they do. What world are you living in? Men are allowed to feel however they want and express their feelings. 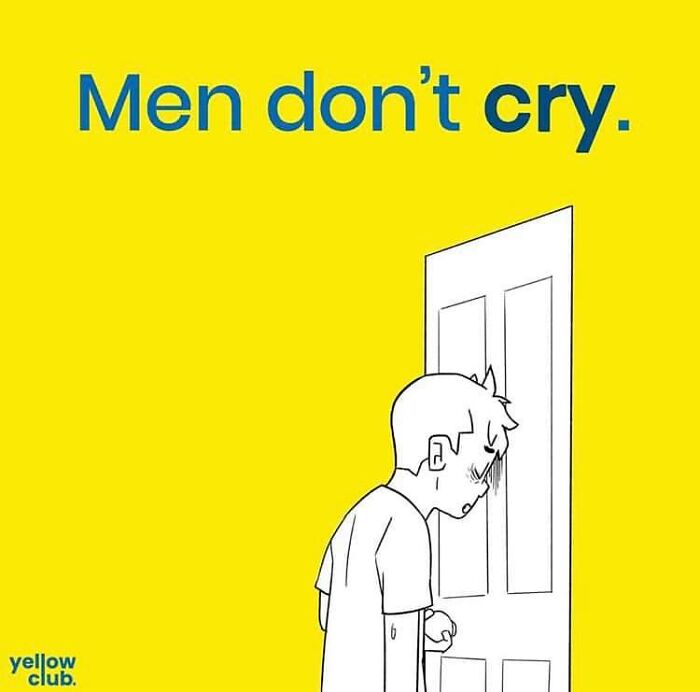 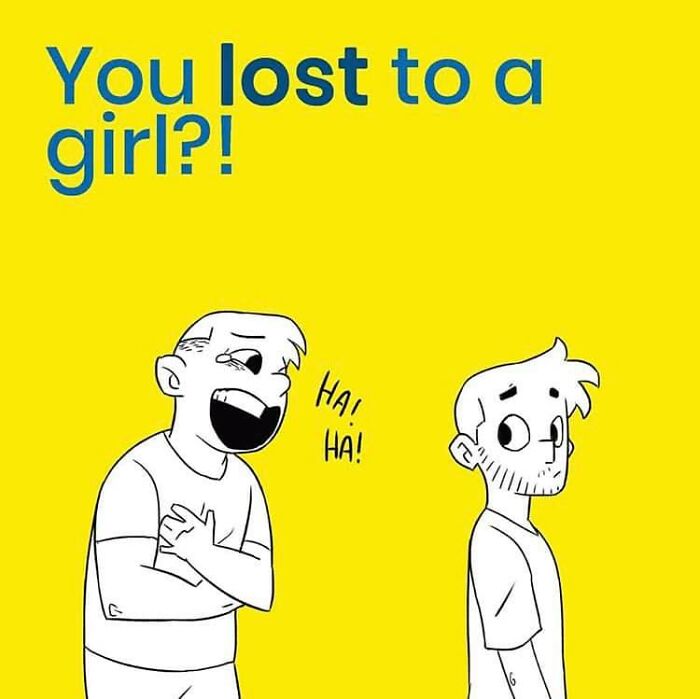 Being a man doesn’t mean you always have to act strong. 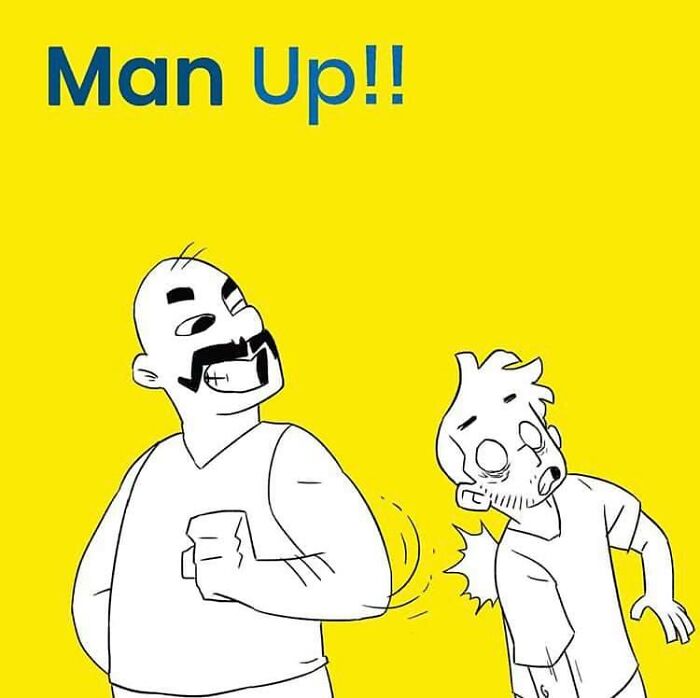 4. Real men can never get hurt.

I would love to hear what these people think a “real man” is. 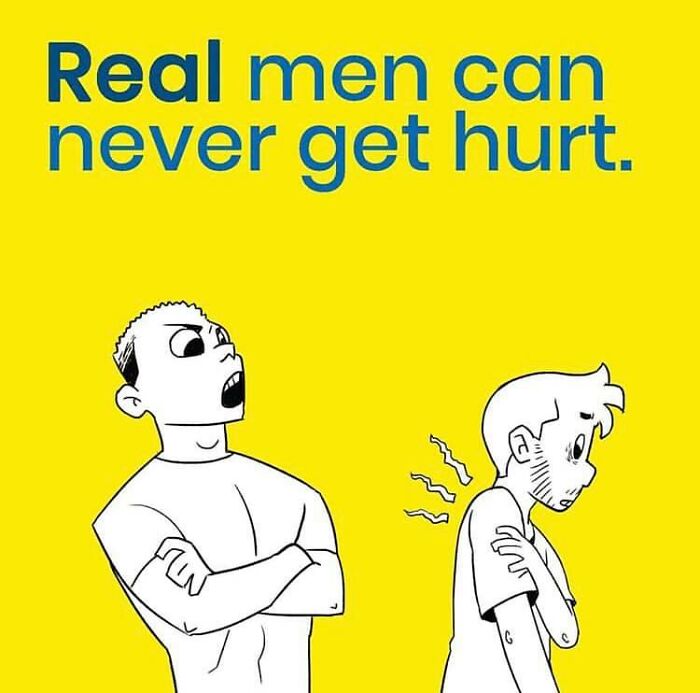 5. You have a beard? That’s toxic masculinity!

Men should be allowed to express themselves through their appearance however they want. 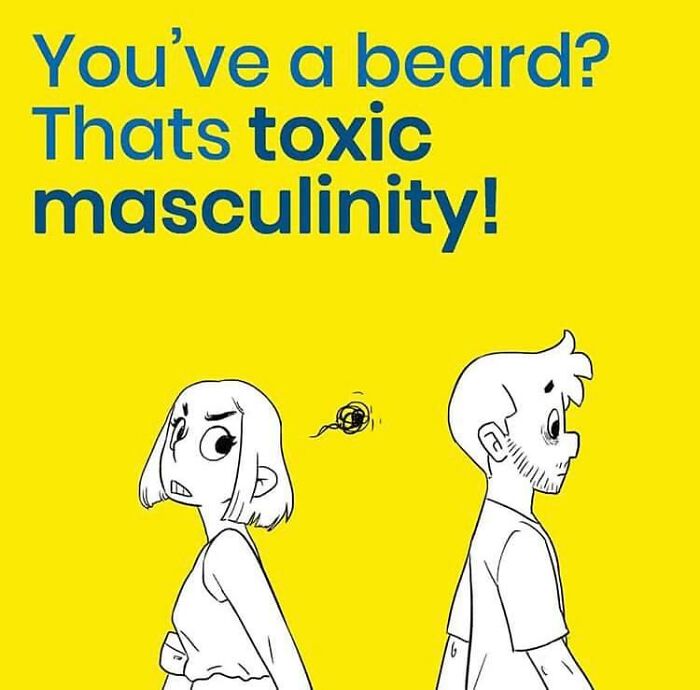 I never knew the criteria of being a man was just having a beard. 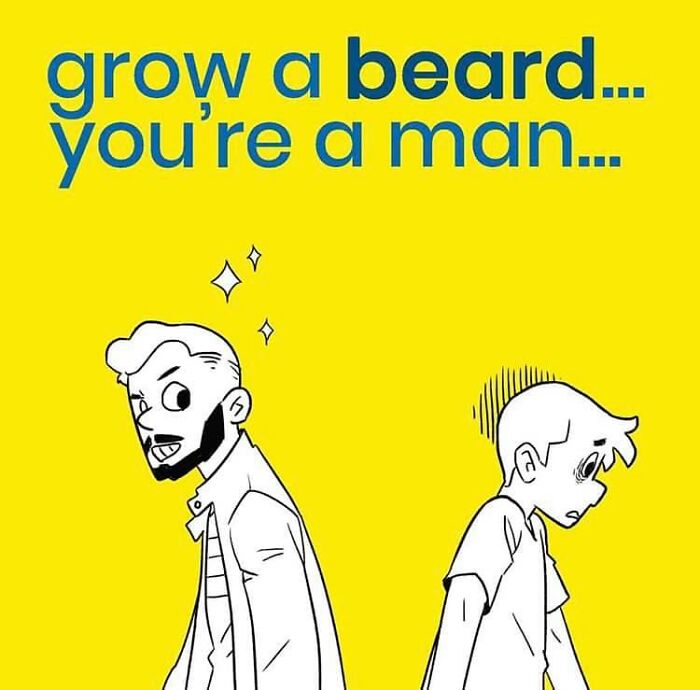 There is no shame in a woman approaching a man first. Stop complicating things. 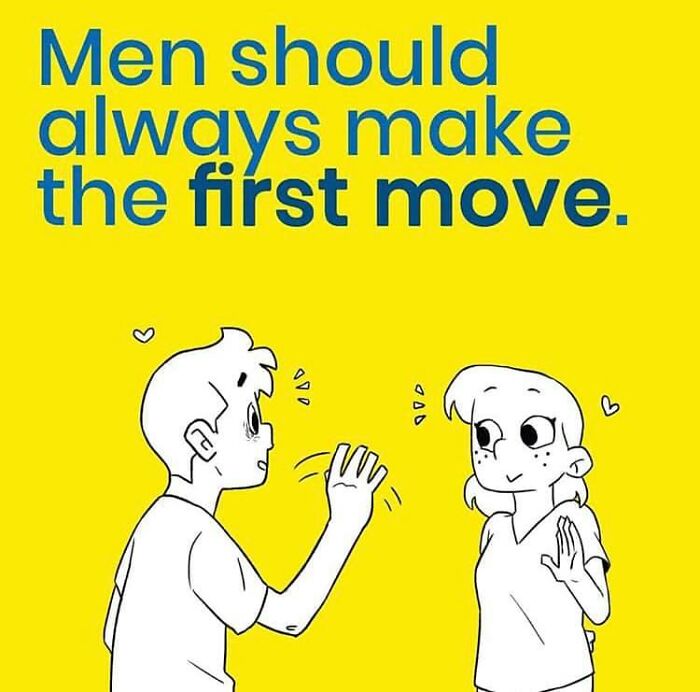 8. You’re the guy. You should pay for the date!

He is a man, not an ATM machine. 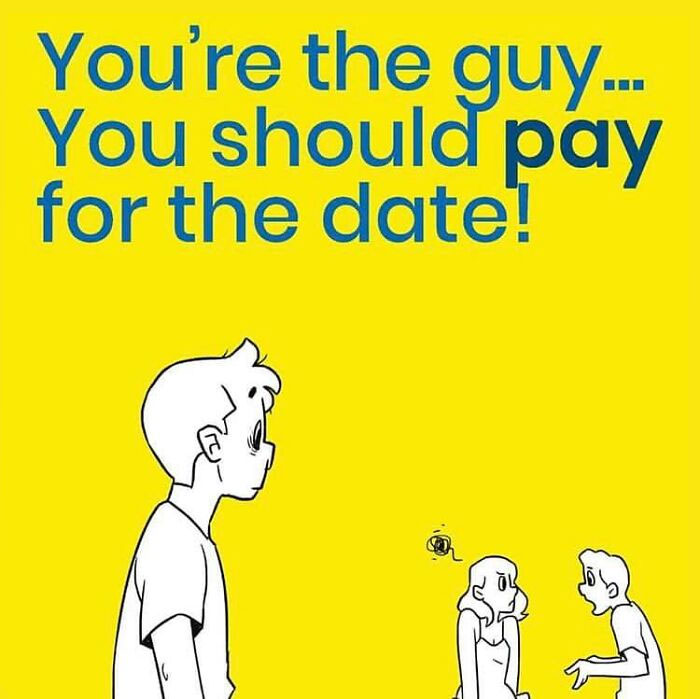 Is there something wrong in acting like a girl? 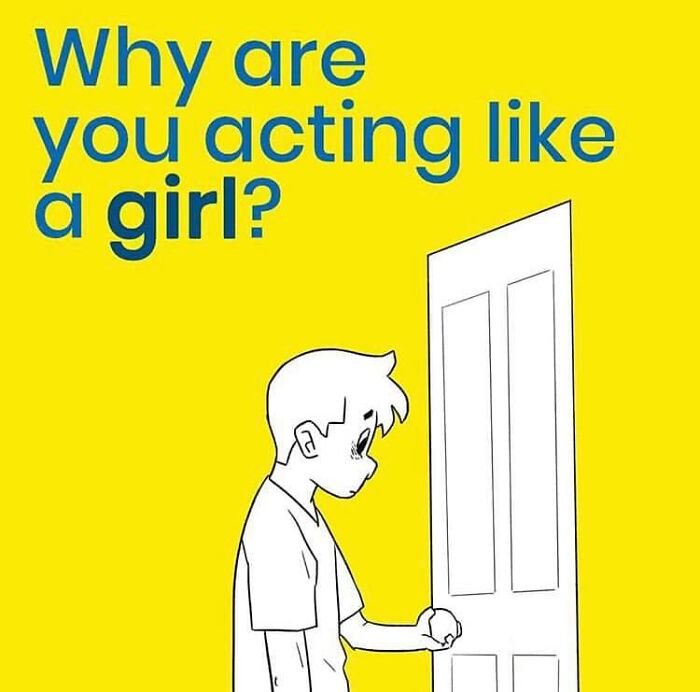 We hear people say these things to men on a daily basis. It has become so normal that people don’t see anything wrong with it. It needs to stop. Men should be given freedom to feel or express themselves however they want. After all, they are human too.

This is what people had to say about the illustrations:

Women should just go for it instead of expecting the man to put up all the effort.

I’ve definitely heard someone say that.

Stop making fun of men who can’t or don’t want to grow a beard.

Have you heard any of these things? How did they make you feel? Share your thoughts with us in the comments below!