Spiders have always been considered as dangerous and venomous. These scary creatures can also kill humans. They even keep their victims captive in their webs. Due to the above mentioned things, some people are really scared of spiders, and I guess they have very valid reasons to be. When these people see a spider, they usually scream in horror and try to run away from it. Even in movies or TV shows, horror movies portray spiders as big scary monsters.

In Australia and Brazil there are many different species of venomous spiders that can kill you by just one bite! Their venom is that deadly! One main reason of being scared of spiders is that they make these sudden movements by the help of their paws which the humans find really difficult to comprehend. Humans aren’t usually able to understand what the movement of this tiny little creature will be.

However, we’ve got something that might help you overcome this fear of spiders. In this article we have collected a bunch of close up photos of spider paws. Scroll down and see for yourself how spider paws look like in a close up! 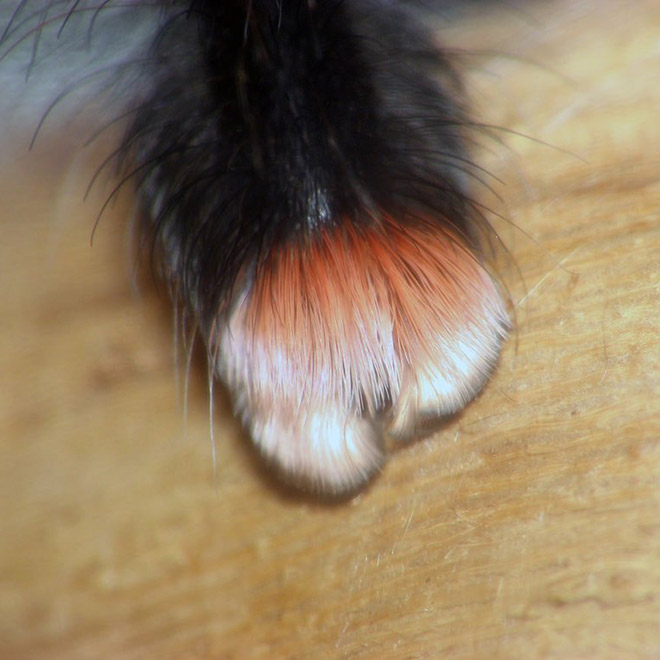 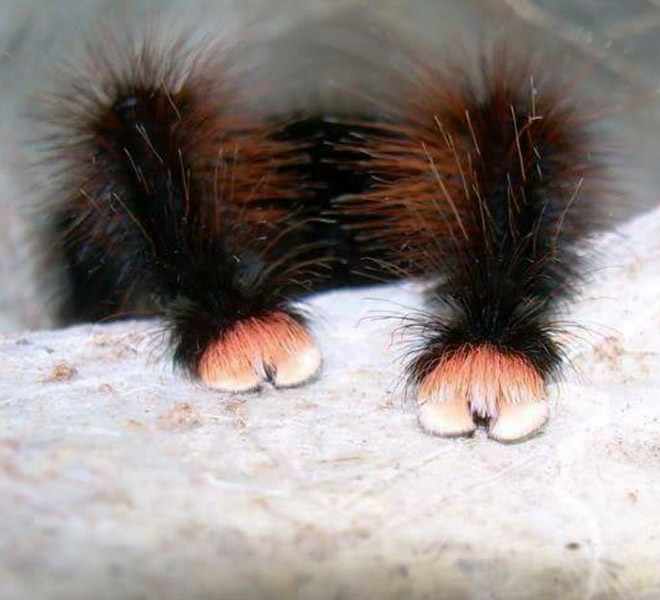 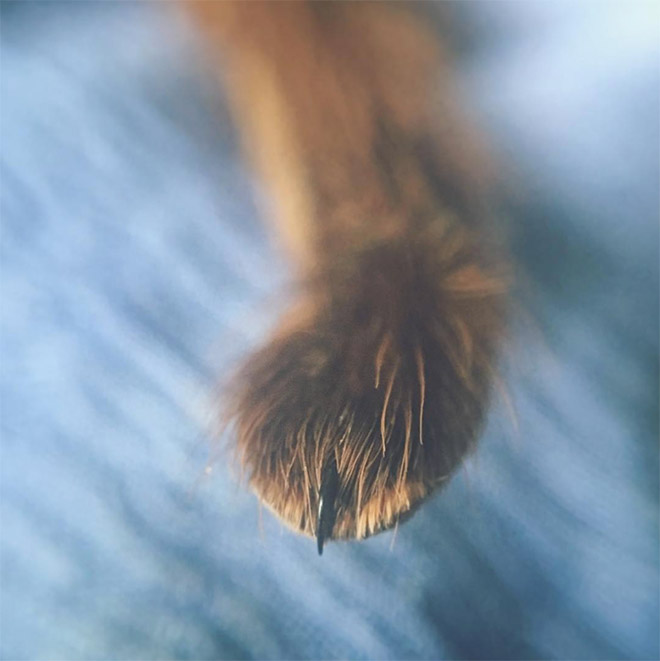 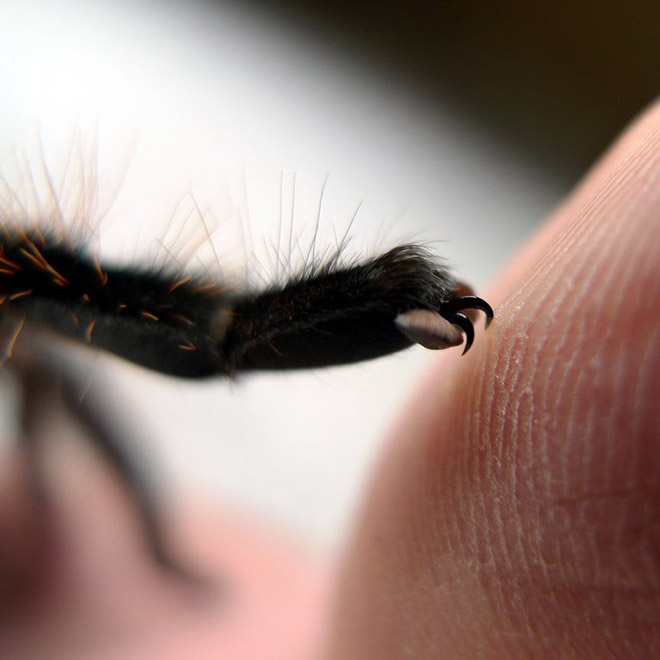 You can almost see it going through the skin. 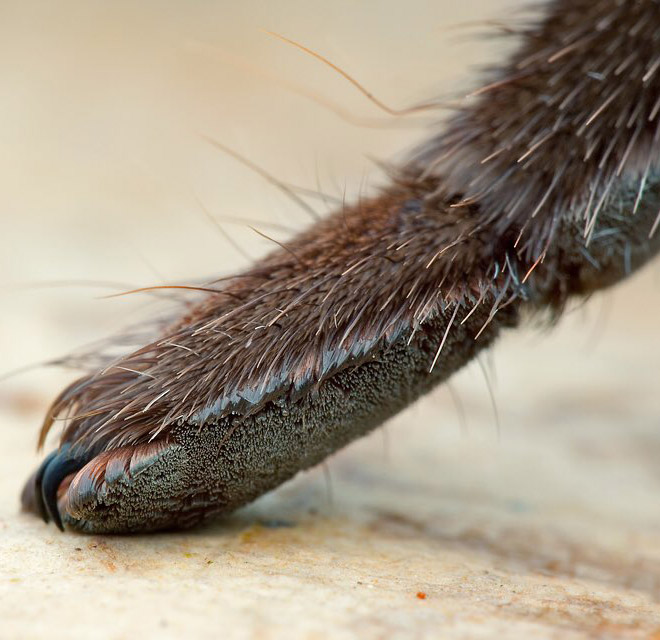 The paws have hair like structures that they use to get a better hold. 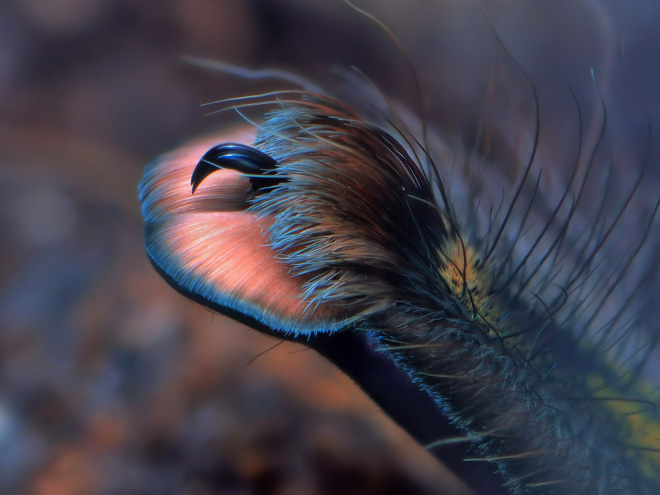 This is not a painting, it is the paw of a spider. 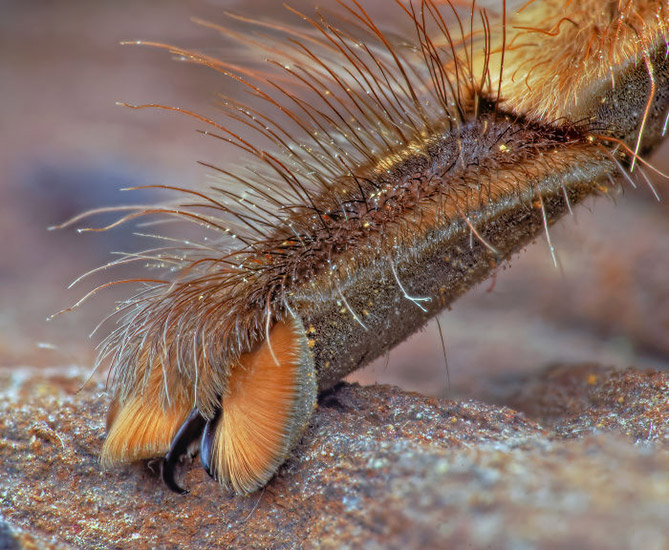 8. Look at all that tiny hair! 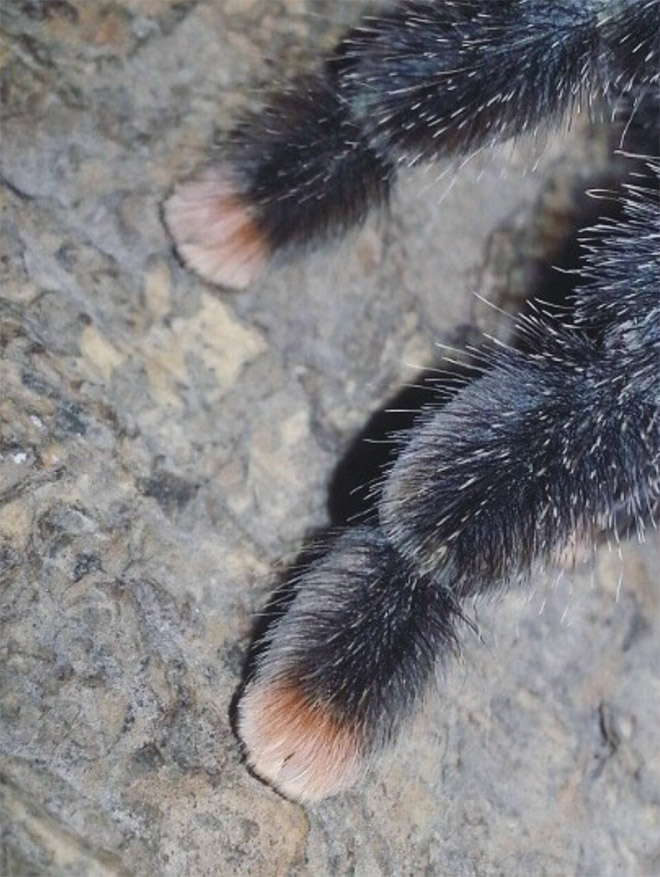 9. These strong claws help in intricately weaving the web. 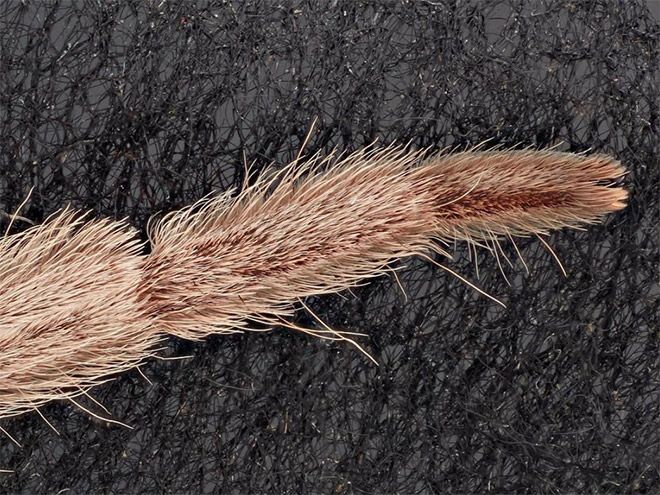 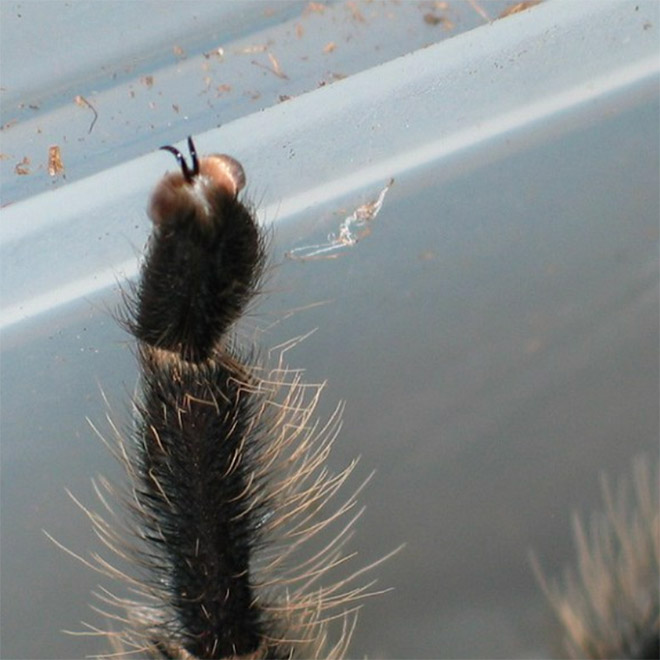 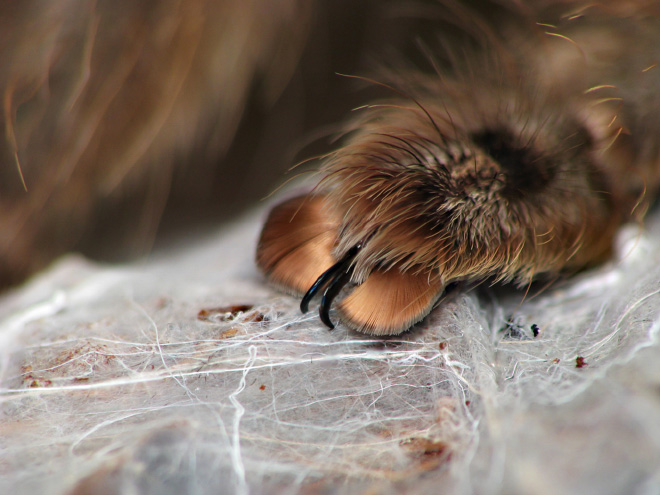 Getting bit by this spider might not be fatal, but it can lead to immense pain!

12. Mesmerized by the different shades of yellow? 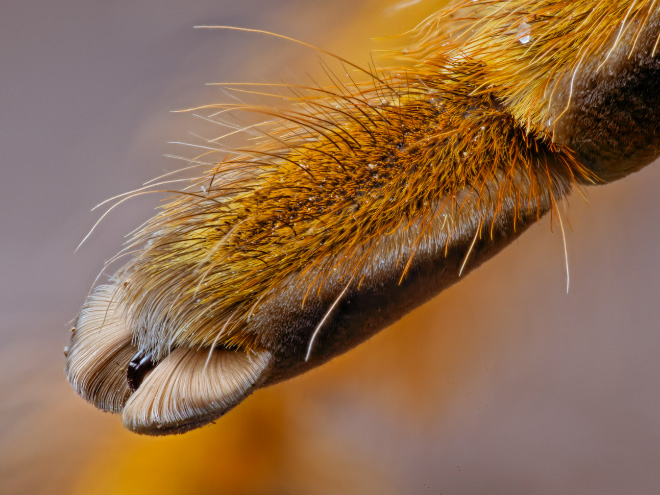 These hairs help the spider cling on to its web.

13.  Beautiful claws but also scary because these are the claws of a deadly spider! 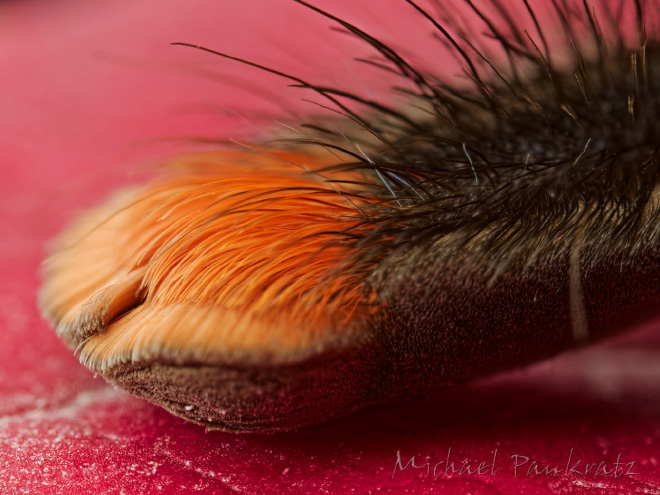 14. Getting a closer look shows how these paws have very dense hair. 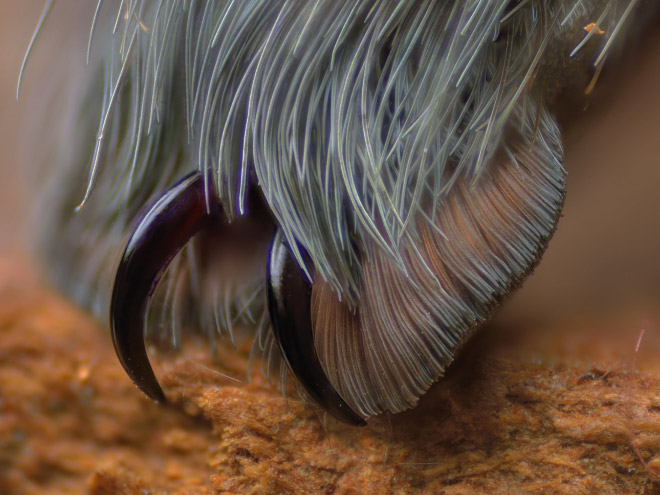 These dense hair are not only to protect the paws of spiders but also to insert poisonous venom inside the victims skin.

15. Strong legs that will not let go their victim 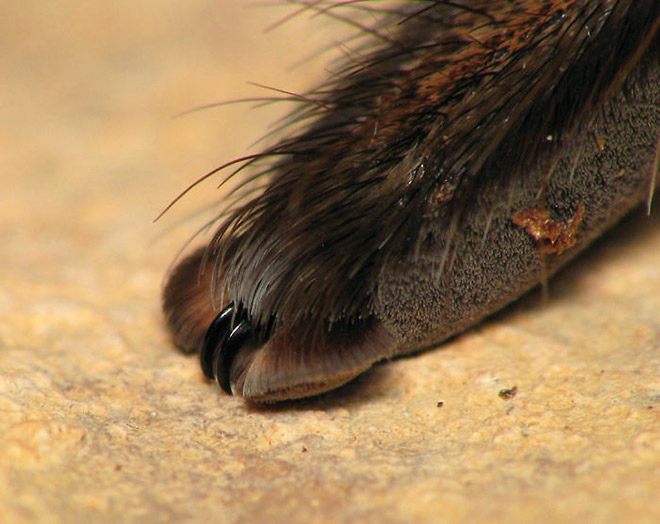 16. Spider paw or head of an animal with really sharp teeth? 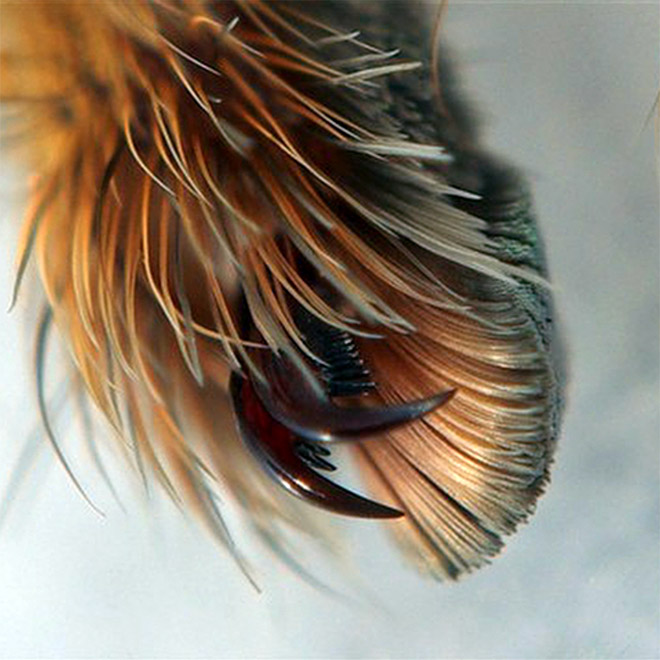 This close up of a spider paw looks like a scary demon. 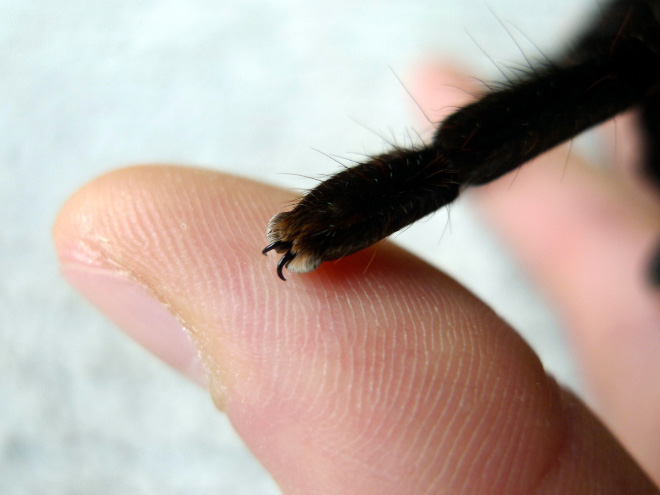 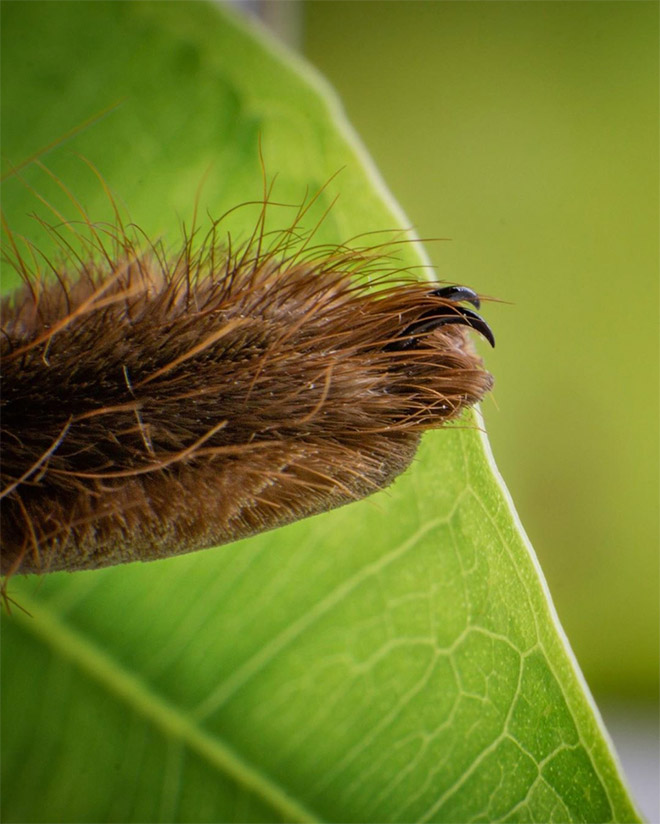 Other than just looking cute. 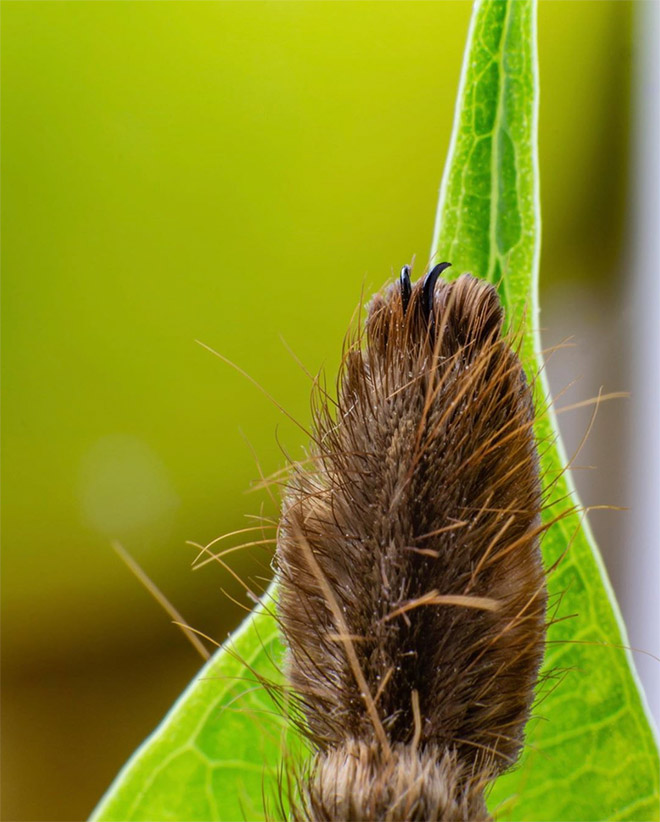 These hooks help the spiders to crawl on smooth surfaces. 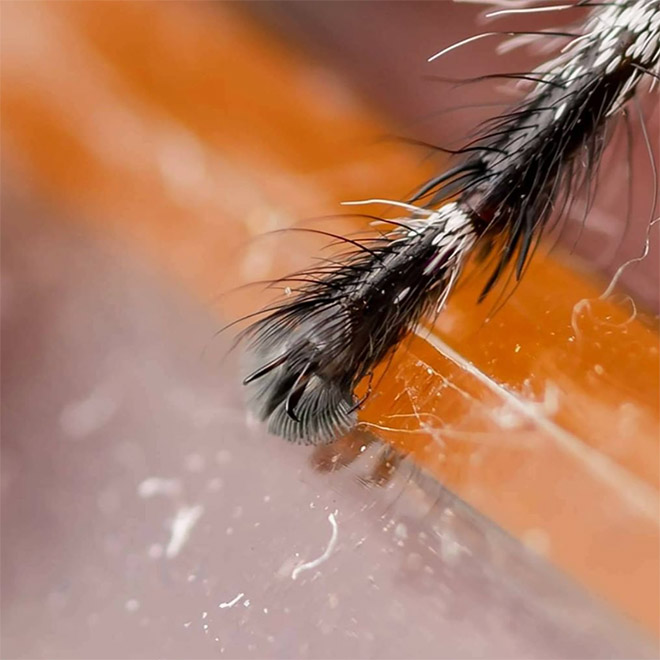 Well, if you think these are beautiful spider legs and you feel an urge to touch them, then I should tell you that these thorns actually have poisonous venom.

These spider paw images were as beautiful as they were scary, some even sent shivers down my spine! The scariest for me was the 13th image. Which one did you find the scariest and the cutest? Let us know in the comments section!