The night before Christmas is a classic American animated movie that was released in 1993. It has been famous across generations and even today it is widely watched throughout the world. The story revolves around “Jack Skellington” who is the king of a town named “Halloween town”. Then it turns out that he takes a tour to “Christmas town” where he decides to stay and spend the holiday. As this movie revolves around both Christmas and Halloween holidays, it is watched on both occasions.

Guess what? Now you can enjoy a board game that is dedicated to this movie with your friends and family on holidays and even weekends! Operation Silly Skill Game has released a version of a board game on its 25th anniversary which is based upon the famous classic “The Night Before Christmas”.

The true fans of The Night before Christmas can now have a new addition to their collection related to the movie! The packaging of this game is amazing on its own. Below we have added a picture of the board game which has your favourite characters on it. 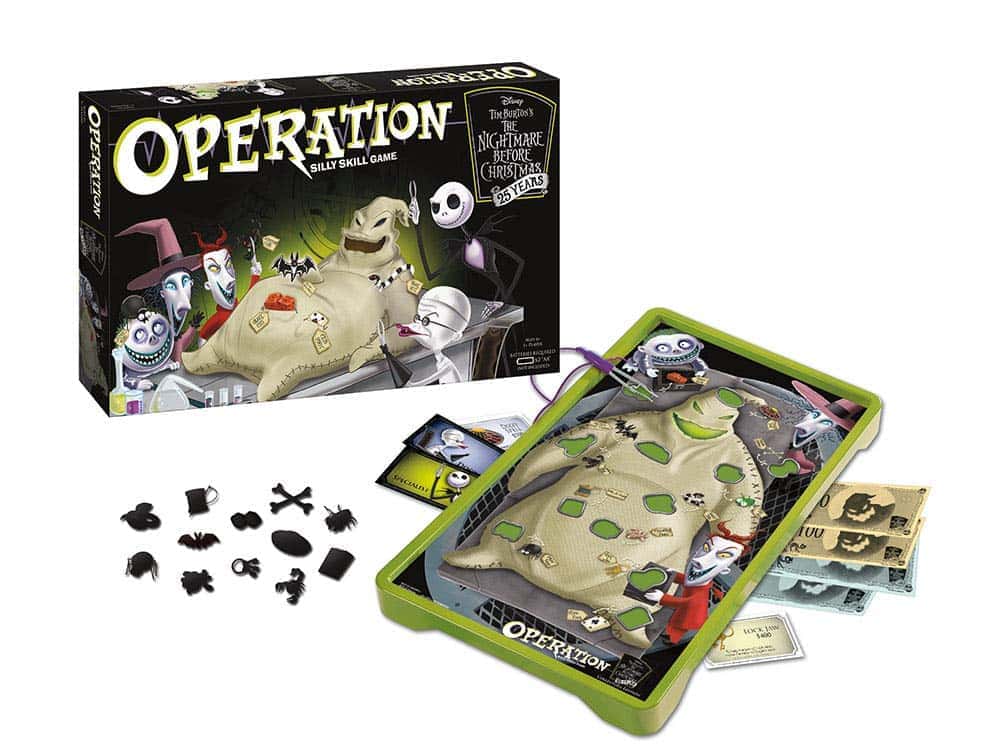 The packaging description below the picture of this game shows that players can become surgeons and can perform operations. The players can add or remove parts from the patient’s body, the patient’s character is “oogie boogie” from the movie.

Funatomy parts in this game include snake, spider, worms, dice, needles and threads, card deck, keys, bones, bat, scorpion, bug, and a roulette wheel. The players have to guess what ways they can remove the two spine-tingling Funatomy parts that are causing trouble to Oogie Boogie.

This operation can be performed by 2-4 people, which means that it is a 2-4 player game. The number of players makes it perfect for families and friends to play together. It is available for purchase from Entertainment Earth.

This game is not your usual board game; it is really fascinating and keeps a person involved in the game. This can be a perfect purchase for you to enjoy with your kids.

Not only this, but USAopoly has also released another monopoly game that is dedicated to Night before Christmas. This monopoly game allows players to play with their favourite characters from the movie aka Jack Skellington and his love interest Sally. 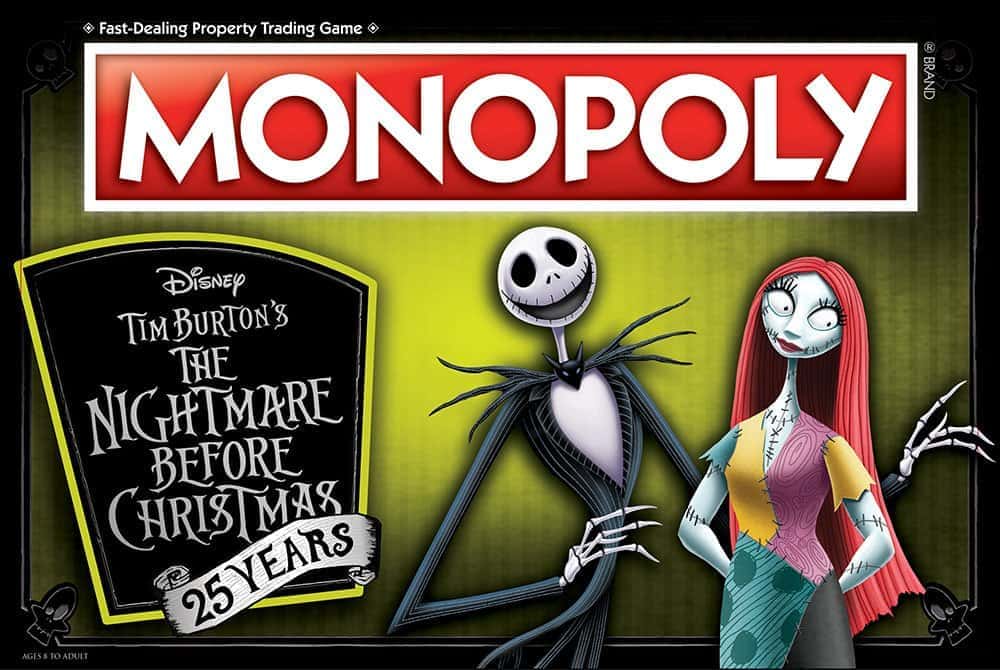 The players of the game will be transported to locations that are in the movie, as this game of monopoly is dedicated to the movie. Locations such as Sally’s Alley, Dr Finkelstein’s Laboratory, Jack’s Tower, and Oogie Boogie’s Casino. Moreover, each location will have a custom Title Deed card and in classic Monopoly fashion, a well-formed strategy is important. 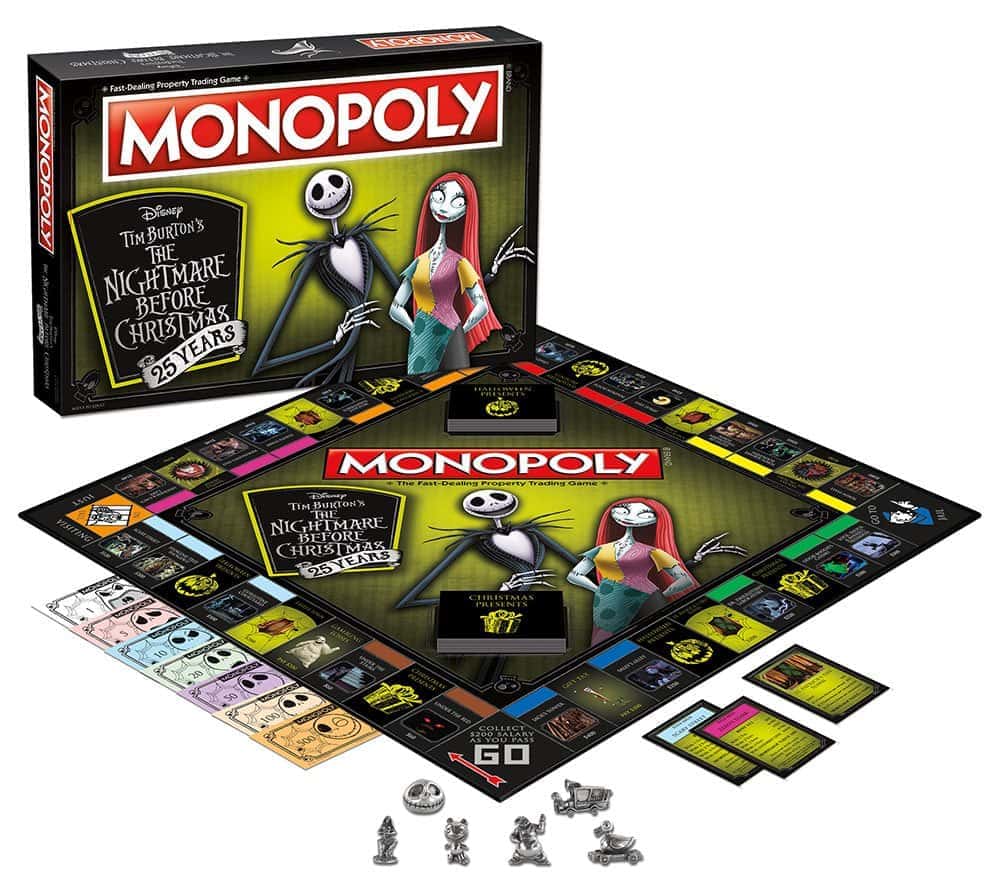 2-6 people can be entertained by this game at a time which makes it perfect to enjoy it with your friends and family. The winner gets the title of Pumpkin King.

The game is not very costly, in fact, it is pretty cost-effective. If you are interested in purchasing this game, it is now available at Entertainment Earth for $35.99. In almost just $36, you can entertain your family and friends on the holidays of Christmas and Halloween.

Would you be getting your OPERATION and monopoly version of The Night before Christmas? Let us know in the comments section below!