You always keep on seeing beautiful cats ad dogs and keep doing “aww” at their presence. Today, we have got something very unique and charming for you that you will not believe your eyes while seeing them. Mother nature does absolute wonders that the human eye is too small to see. Considering this, let us tell you that transparent creatures exist, most of them in the sea. We have 16 transparent animal photos for you today along with interesting information that you would love to hear. These creatures will prove this planet is a miracle. So brace yourself and keep scrolling.

1. Transparent Juvenile Surgeonfish has definitely bewitched us with its beauty; it is so unreal. 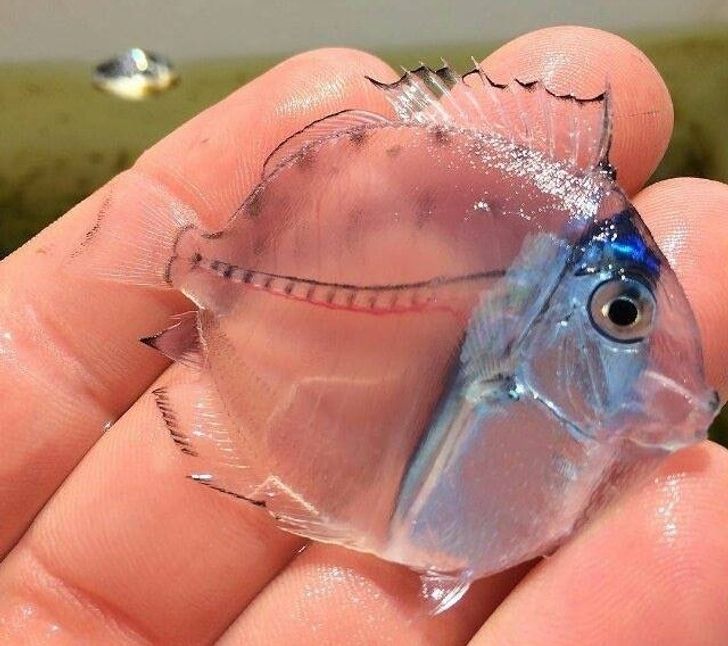 2. Can you believe this Physalia physalis is not a jellyfish even if it looks like one, it has long tentacles and its sting is poisonous, lethal to both fish and humans. 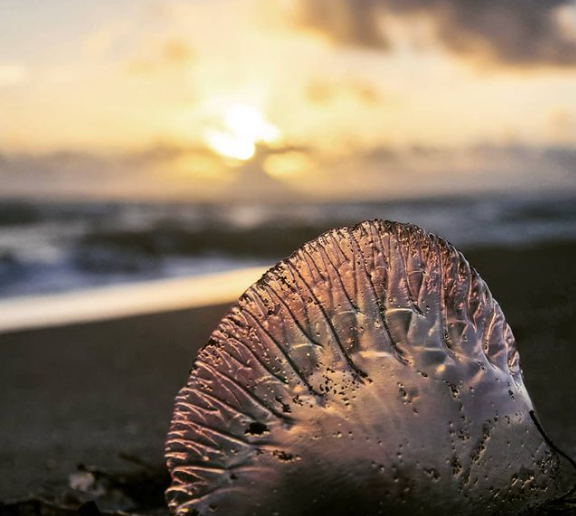 3. I want to touch this butterfly but don’t want to ruin its beauty by any chance 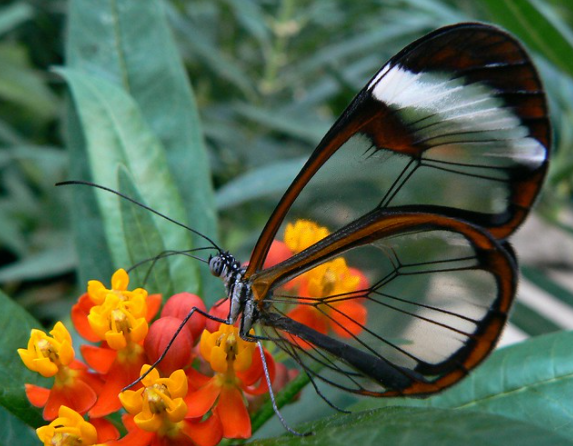 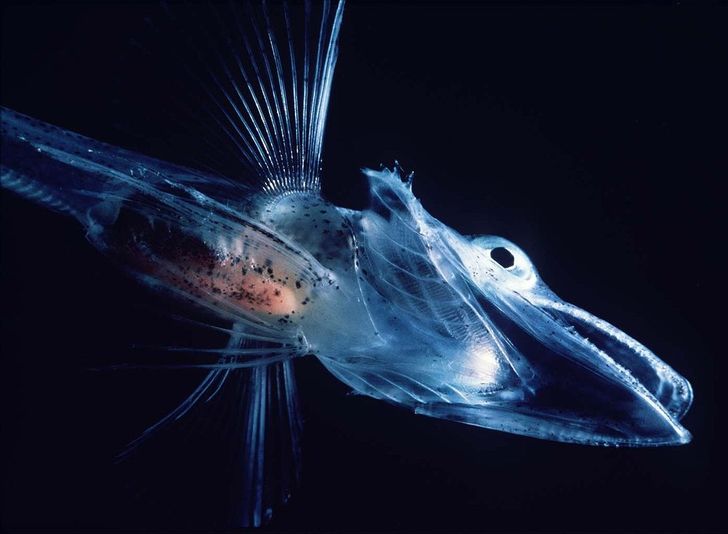 5. This cute creature that looks like a tiny glass ball is called Pleurobrachia pileus 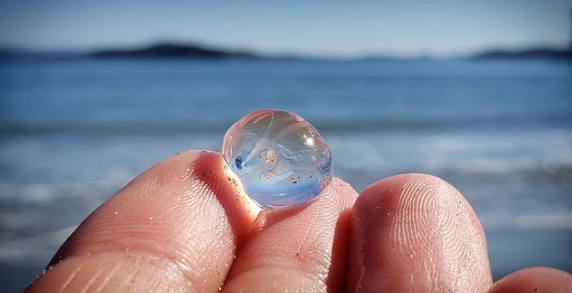 6. This is ghost shrimp whose scientific name is Palaemonetes paludosus 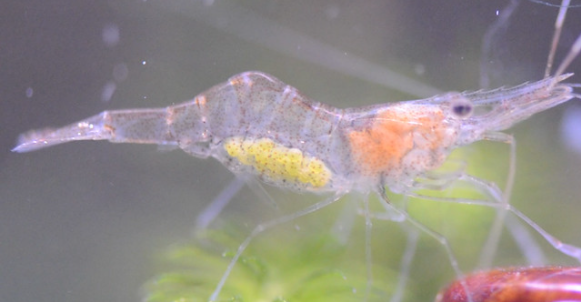 7. Presenting you a chain of Salpa Maxima creatures bonded together in the deep sea 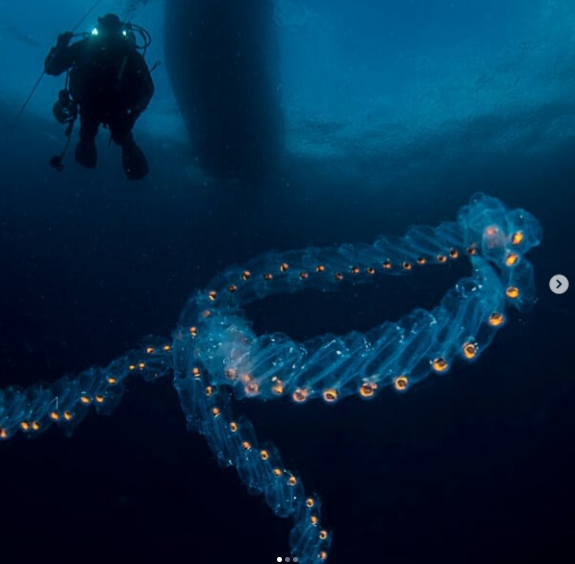 8. Have you ever seen a glass frog before? 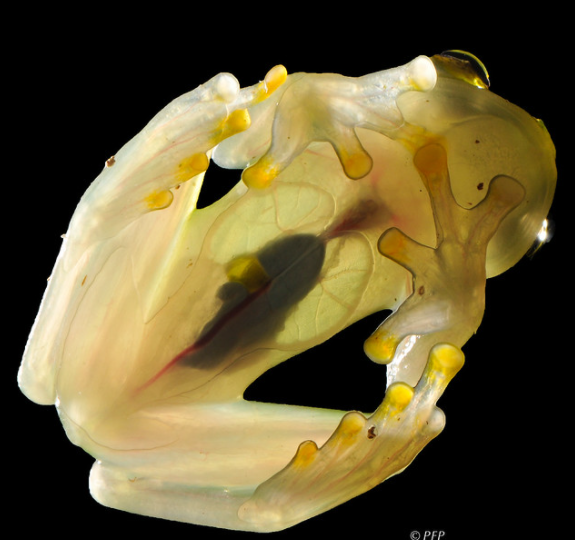 9. Amphipod Cystisoma Neptuni is an Amphipod creature from the deep sea that has a beautiful translucent body that protects it from predators. 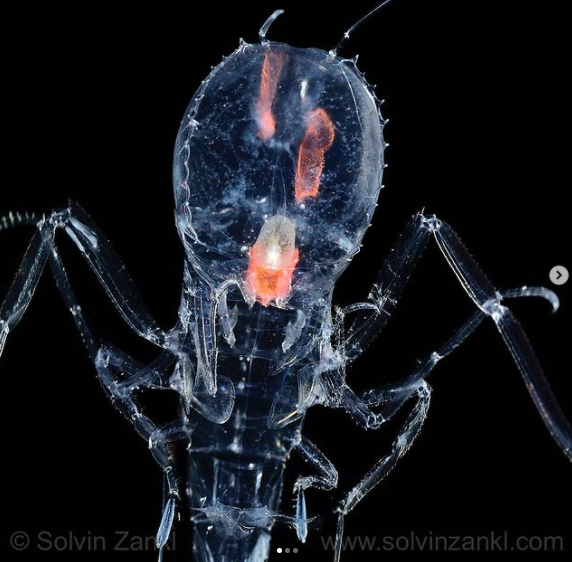 10. The glass octopus, which is actually called Vitreledonella richardi, might look like a sculpture but it is real 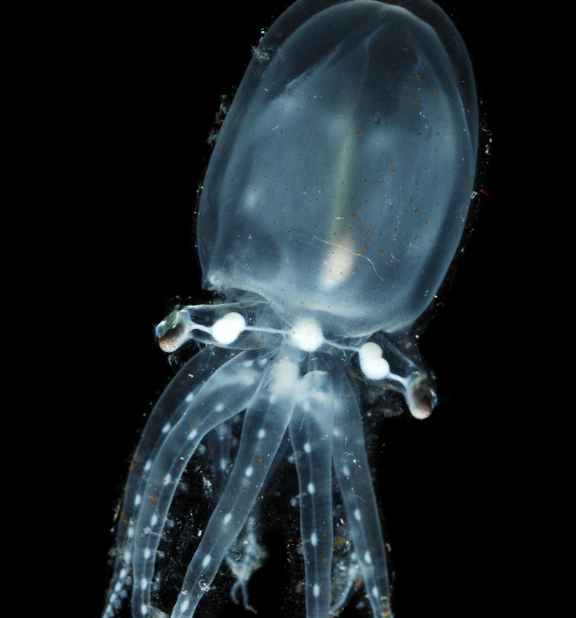 11. Pelagic Nudibranch is one of the most famous gastropods. It’s an open-ocean hunter that mirrors a fish in body plan and motion. 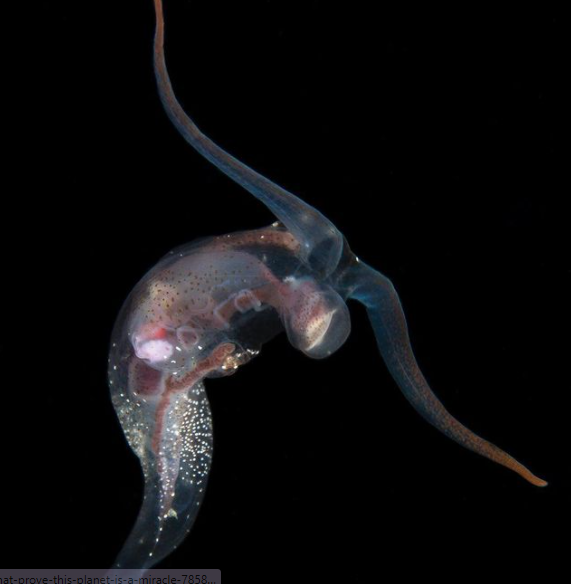 Advertisement
paulcaiger
Amazed much? keep scrolling as there are more astonishing creatures you have yet to meet!

12. This beautiful creature is a Juvenile Cowfish. These fish usually live around coral reefs in lagoons and the most interesting fact about them is not just that they are translucent, but also that they mostly float instead of swim. 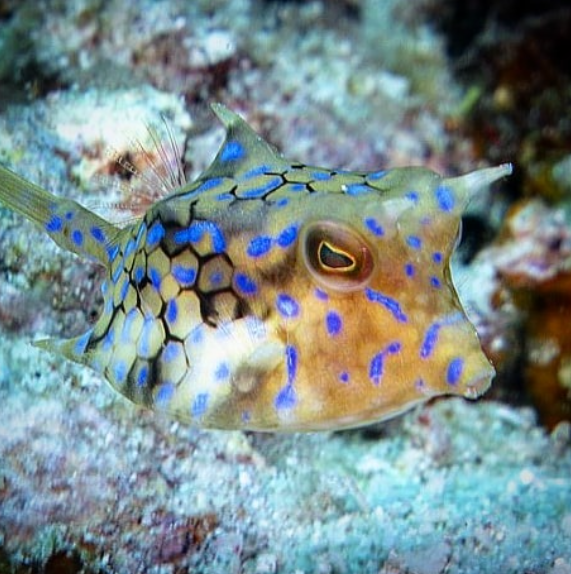 13. This beautiful beetle that looks totally unreal is a Charidotella sexpunctata or as it’s best known, the golden tortoise beetle. 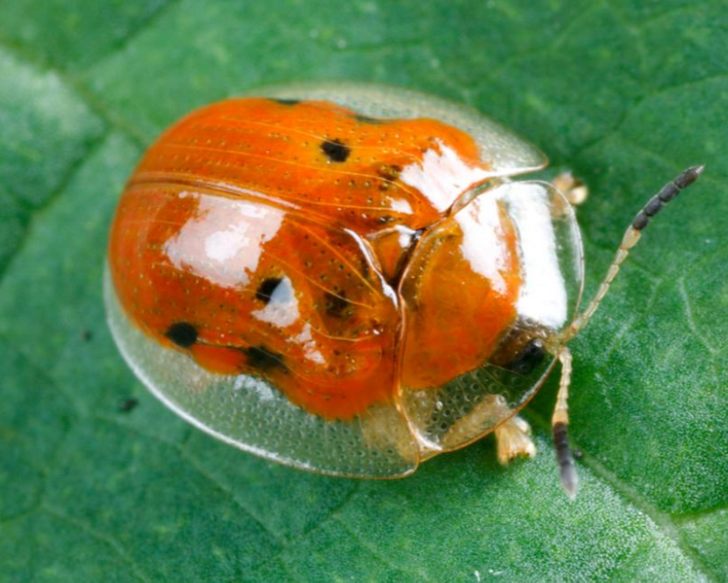 14. Sea Angel looks nothing less like an actual angel 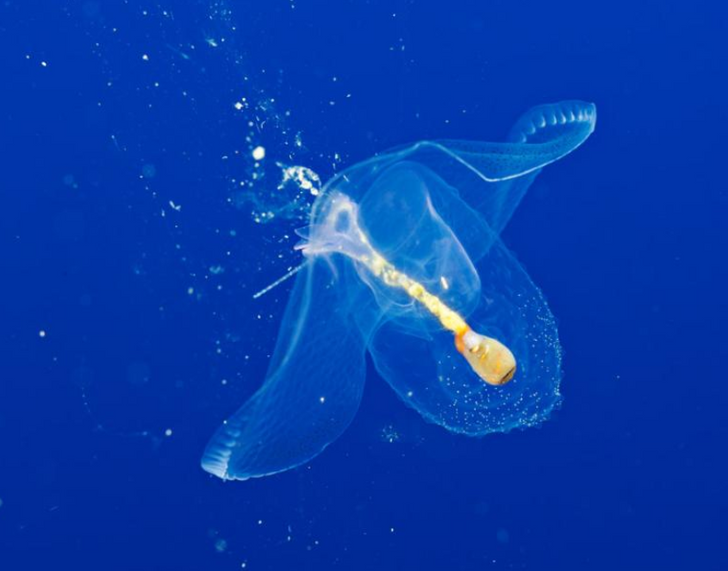 15. Cranchiidae is commonly known as the glass squid. There are about 60 different known species of the Cranchiidae family and their mantle length varies from 10 cm to over 3 m. 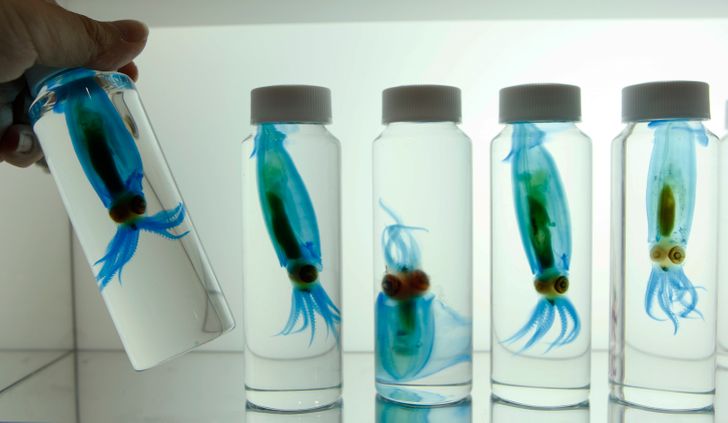 16. Aren’t you amazed by the beauty of Zospeum tholussum with a transparent shell? 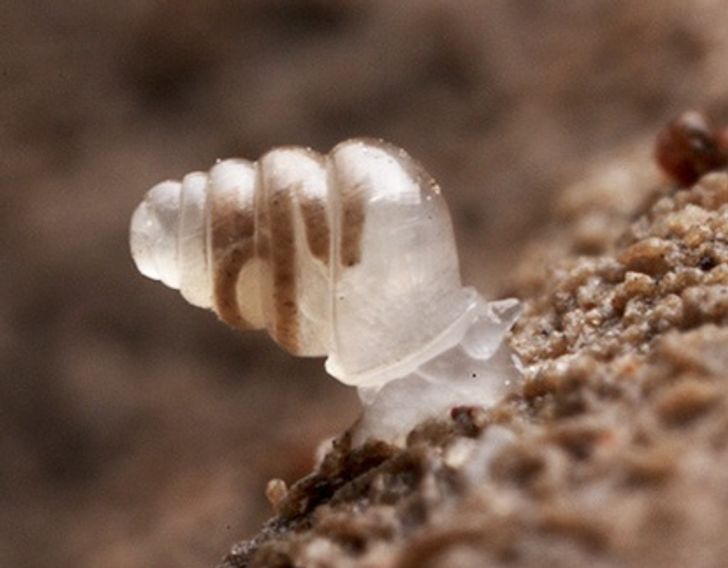 Advertisement
© J. Bedek, Alexander M. Weigand / Wikipedia
So, what do you think about these absolute wonders? ren;t you amazed to see their beauty? They seem unreal and too beautiful to exist. But we are glad that you get a chance to see them and learn something about them. Share your feedback in the comment section and don’t forget to share this with your friends. If you want more interesting content keep coming your way, keep visiting defused. Have a nice day!
Advertisement
You already voted!