Palmerston the cat is sadly leaving his job.

Everyone wants to retire at one point in their life and that includes cats. Atleast that applies to this particular kitty known as Palmerston. If you don’t know who he is then you clearly have not visited his Twitter page. He has over 100k followers on Twitter and that is not surprising at all once you take a look at his pictures. Not only that but he has always done great at his job. What is his job, you might ask? 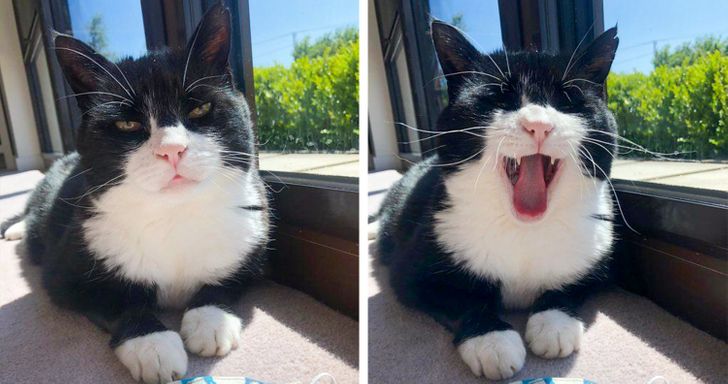 Well, he used to be the official mouse catcher at the office. I do not know how many mouses he has caught in his life but it seems he has gotten tired of this job and just wants to rest for the remainder of his life.

He recently submitted a document detailing why he wants to leave the job and it is quite enlightening. 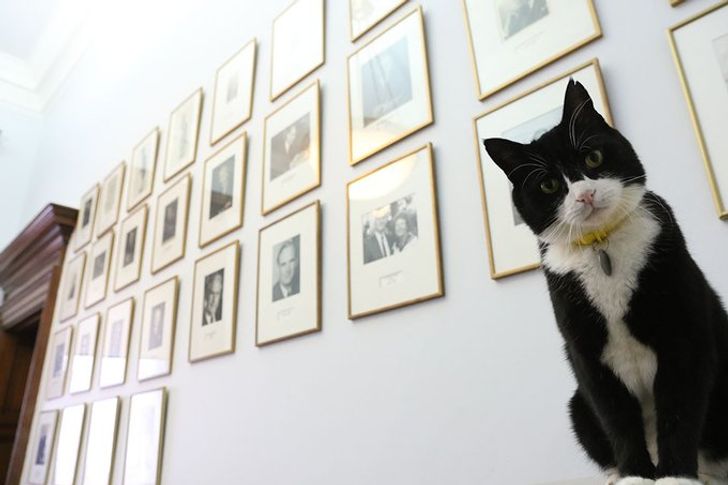 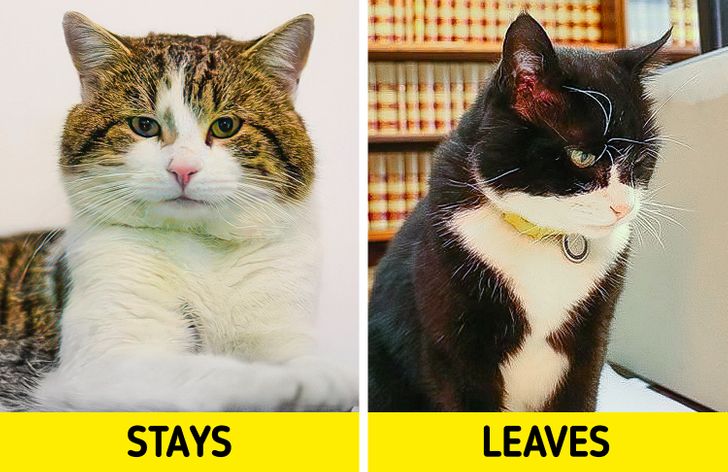 He even has a specific Wikipedia page just for him and you can check it out for yourself by going here.

The other employees were sad to see him go as well. 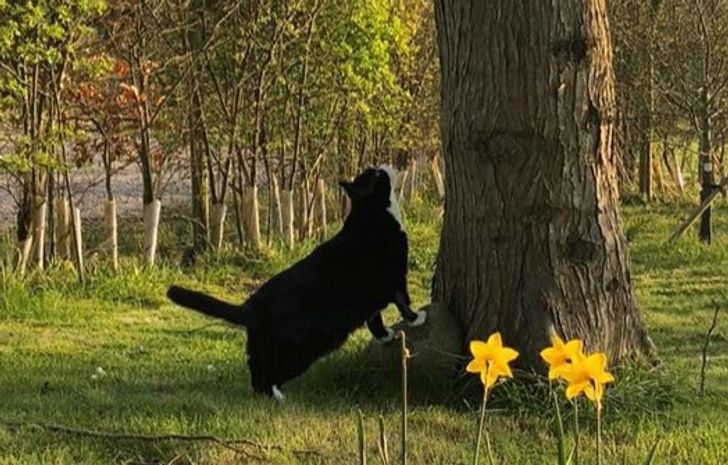 Sad to see you retire Palmerston. You will leave a gaping hole in the diplocat family and we will miss you.

And this is just some of what he had to say in the document. 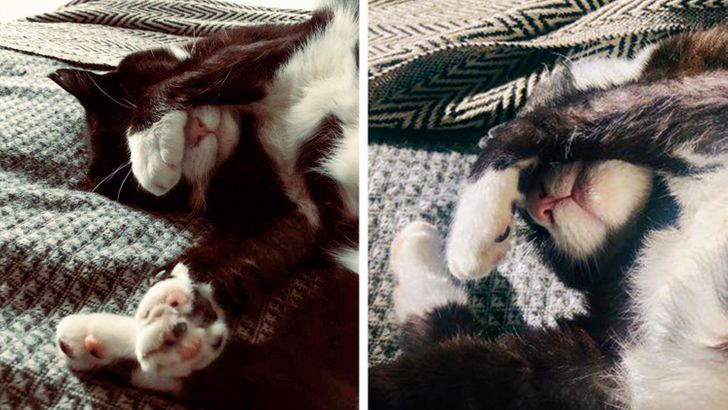 I have found life away from the front line more relaxed. I’ve enjoyed climbing trees and patrolling the fields around my new home in the countryside. I will miss hearing the footsteps of an Ambassador and sprinting to my hideout to see who it is. I still remember pretending to be asleep while overhearing all the foreign dignitaries’ conversations and I know it will be a major loss for our intelligence gathering. 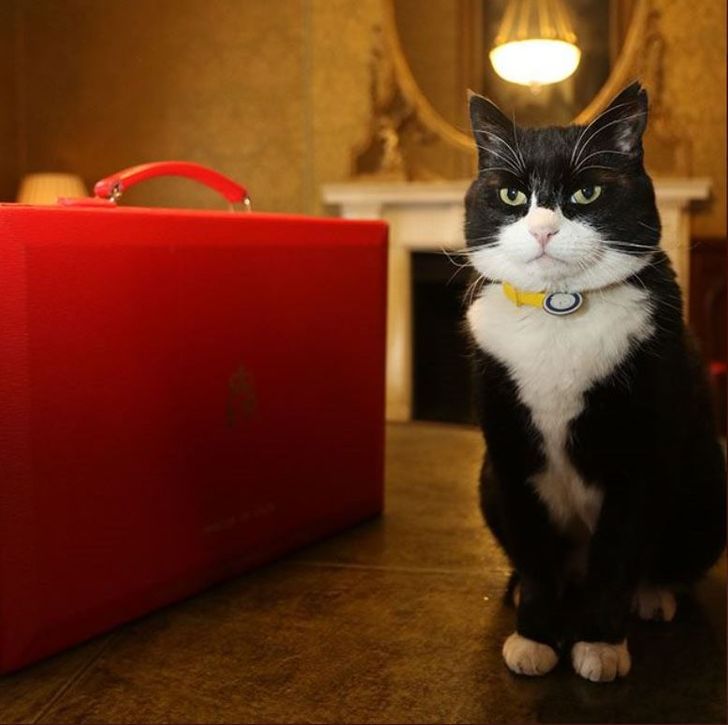 He also notes that because of covid, he had to work from home but that he remained as diligent as ever. And while he tried to come to a diplomatic solution with the mouse army, he wasn’t successful so he had to wage many wars. And to nobody’s surprise, he has won several times.

He promises to remain as cheeky as ever even after he quits. 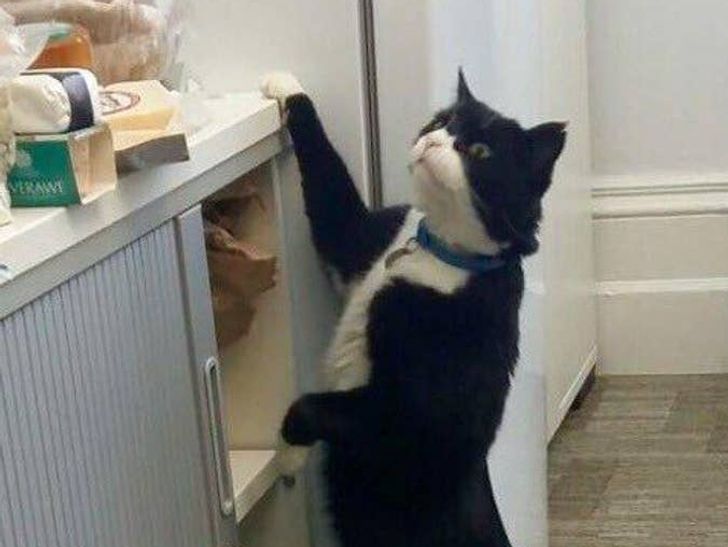 I have been delighted to meet representatives from all over the world and I hope that I’ve done you proud in putting the UK’s best foot, or paw, forward in each interaction. My 105,000 Twitter followers show that even those with 4 legs and fur have an important part to play in the UK’s global effort. Although I am ending my formal role here, I’ll always be an Ambassador for the UK and the new Foreign, Commonwealth, and Development Office.

I am sure I speak for all of us when I say we will all miss this dignified cat. 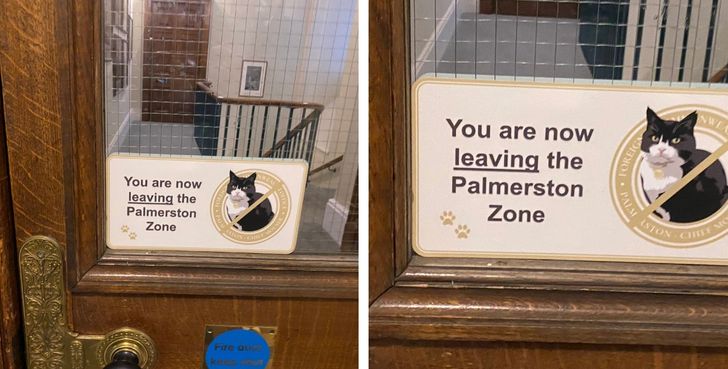 Does your pet have a job as well? if so why not share their official title in the comments below? We always love to hear how the pets around the world are working hard and saving lives.