Are you dealing with an incompetent boss at your workplace? Or are you having difficulties dealing with a tough boss? If your answer is yes, then this story will surely provide you with some valuable lessons and motivation. And we can assure you that you will enjoy this story as much as we did.

We have seen many stories that describe real-life horrible workplace stories where the managers are proven problematic for their employees, or the employees are asked to overwork no matter what. Likewise, we came across a Reddit Post by u/Dcwiker05, who stated that despite performing admirably at his job, he had been ordered to work two shifts and that his complaints had gone unnoticed by management. The management didn’t solve the problem of understaffing, also all they did was hire incompetent, naïve, and gullible employees who tested positive while drug testing, and ultimately the company suffered damage of more than $21,000 because of their lack of care and ignoring the problems.

Check out how this guy turned the tables down on the management and what he has been rewarded as a result of his hard work and continuous efforts for many hours and months:

So, this guy was working for a trucking company and his job was to wash the inside of the Sucrose trailer.

But that poor guy was working both shifts because two employees were tested positive for the drug tests.

It went well at first, but then the guy was told “Do As You’re Told”. After an incident, this poor soul was asked for a drug test too.

When he had enough, the guy took off at 3 PM and switched off his phone, and went to a fair with his girlfriend.

The next day, the management chewed him out for good 45 minutes.

But he played a smart trap on the company’s management.

The management realized what problems they could face.

Later, the guy ended up being highest-paid employee of the department.

Continue with some edits…

You are the luckiest person on the earth if you work for a company where your manager is kind and sympathetic. There are a large number of cases in which the employer is totally to blame for a bad work environment. To these managers, nothing matters more than how much work an employee is crammed with, whether they hired a wrong fit for their organization, or what obstacles their employees face. They’re only good at welcoming new hires and rewarding them with overwork.

But this guy did an excellent job by turning the tables because he knows his own worth and priorities. When he tried to communicate to management that he couldn’t handle any more work, and management refused to listen to his side of the story, he just went ahead and did the best thing by leaving at 3 PM because he was told to work from 7 AM to 3 PM. That’s when management realized they couldn’t fire this guy because of his skills and abilities.

Many strangers supported the guy; 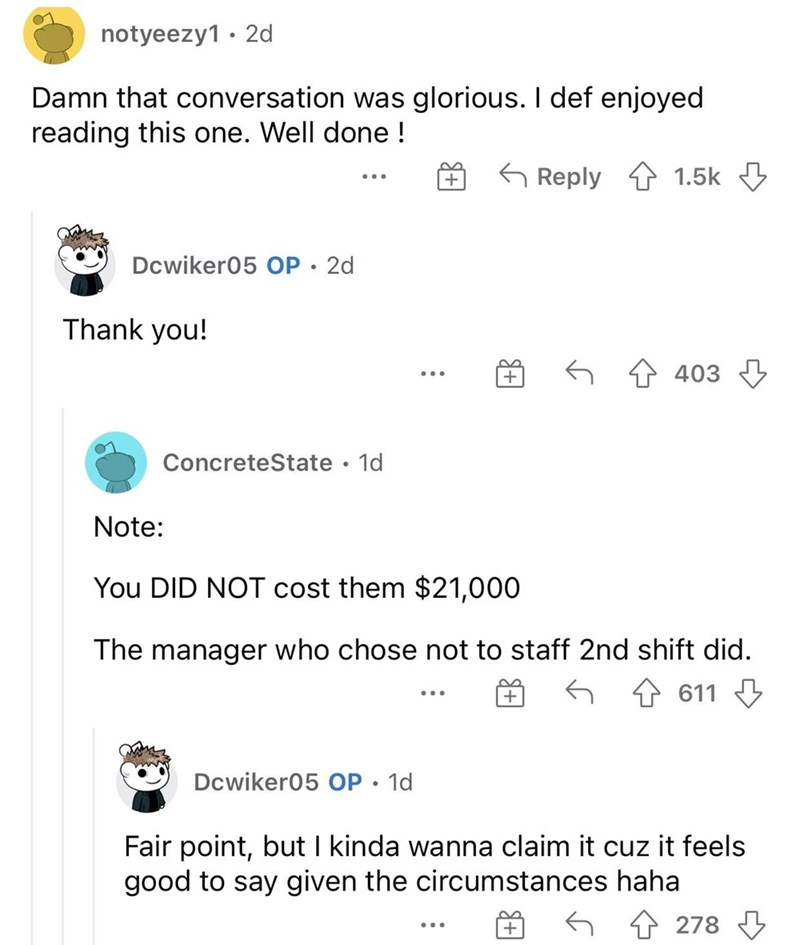 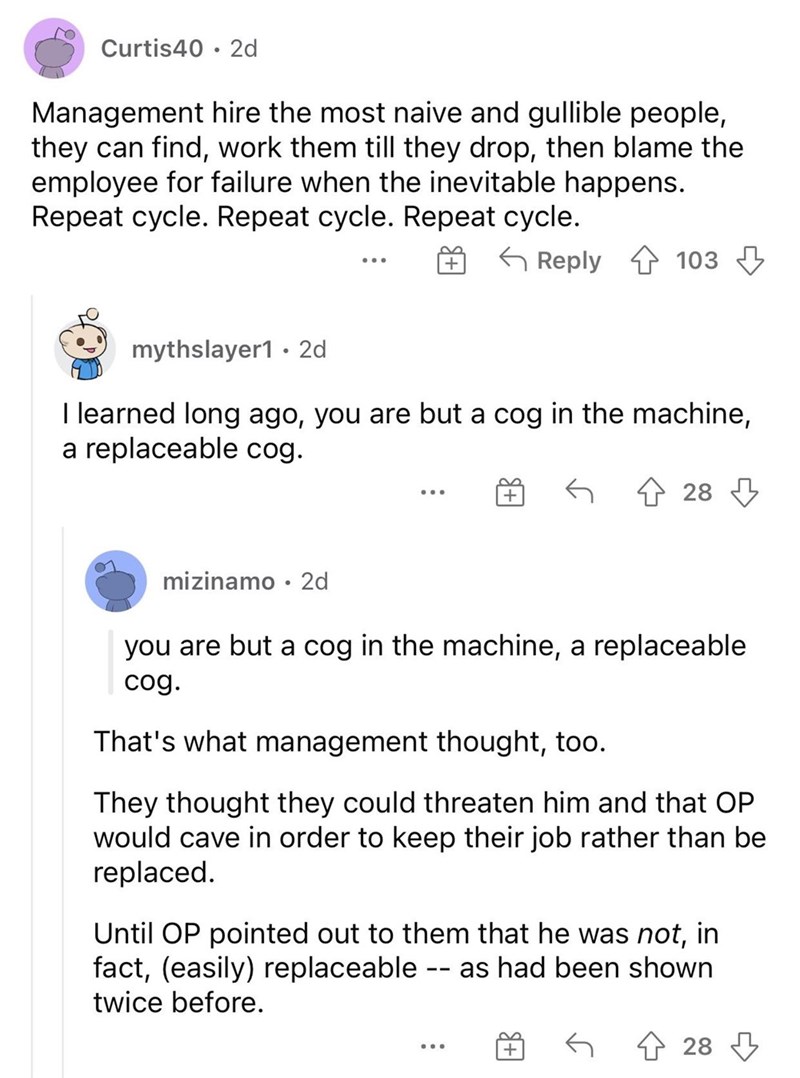 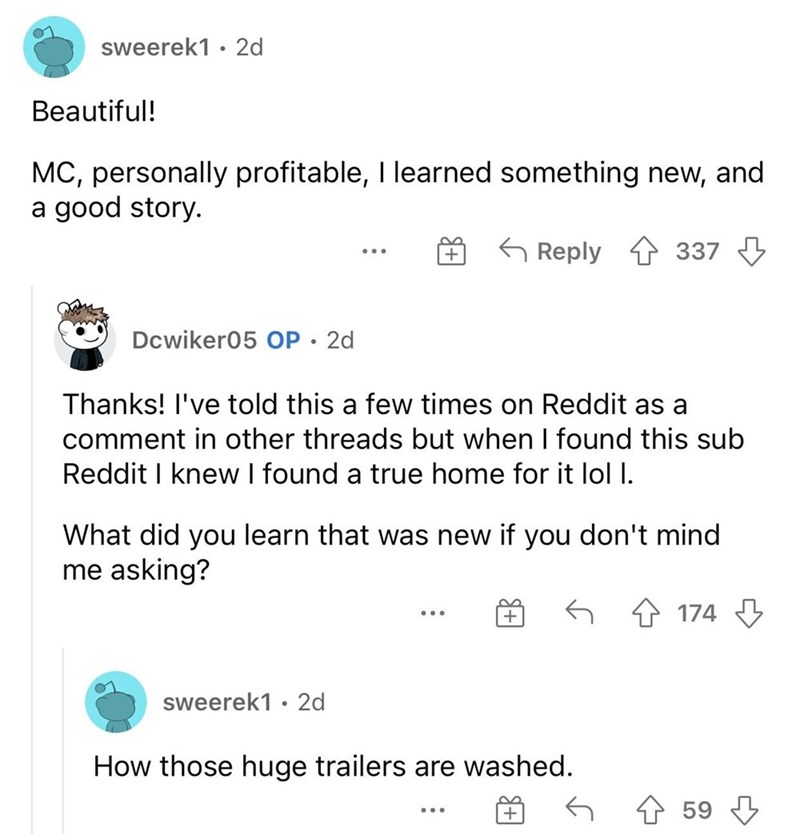 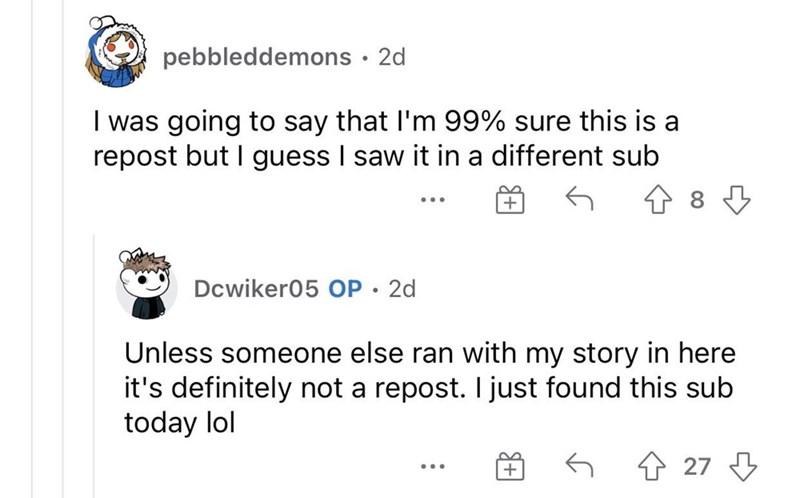 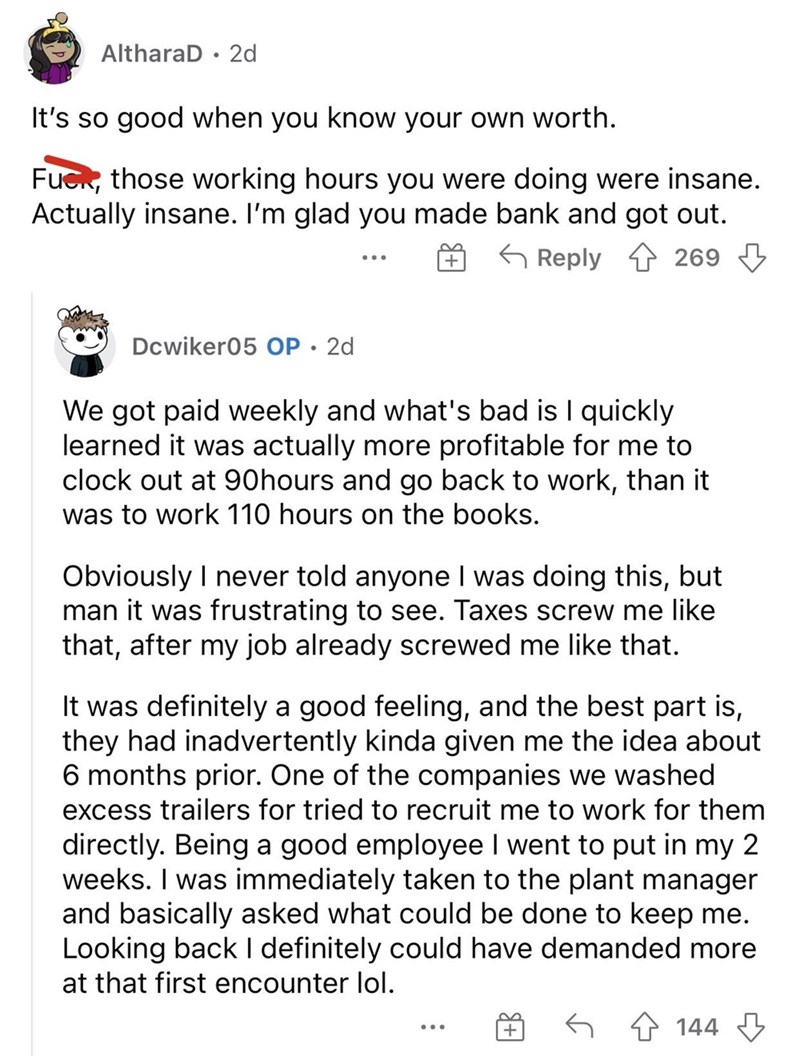 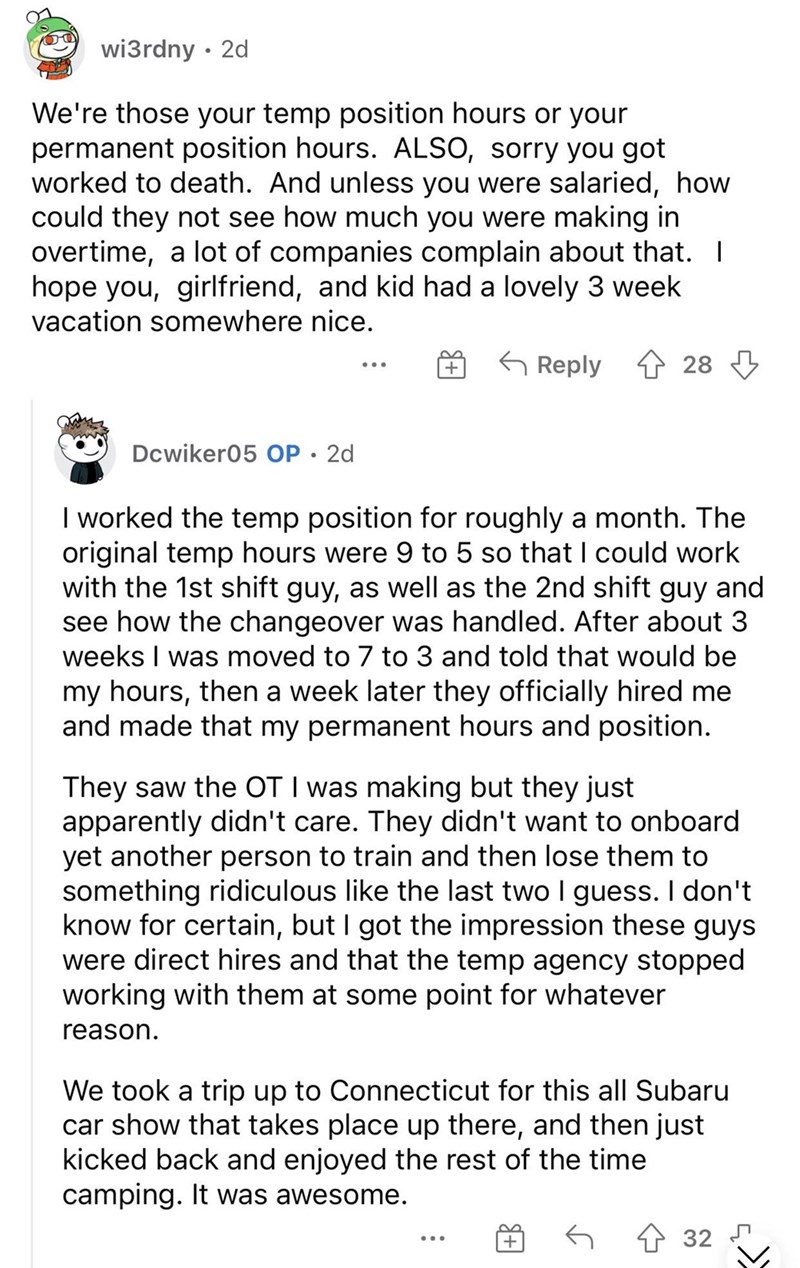 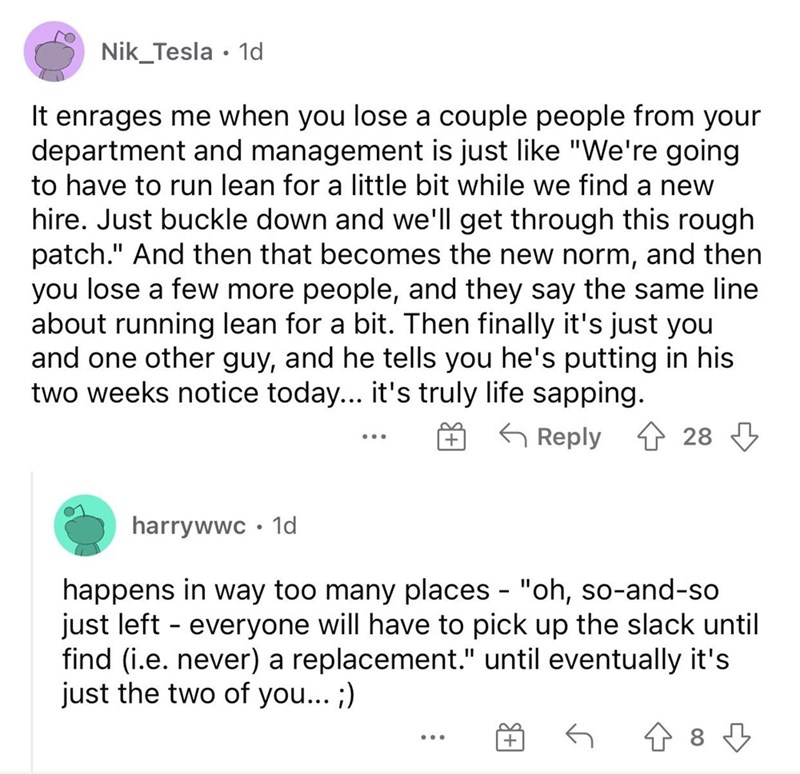 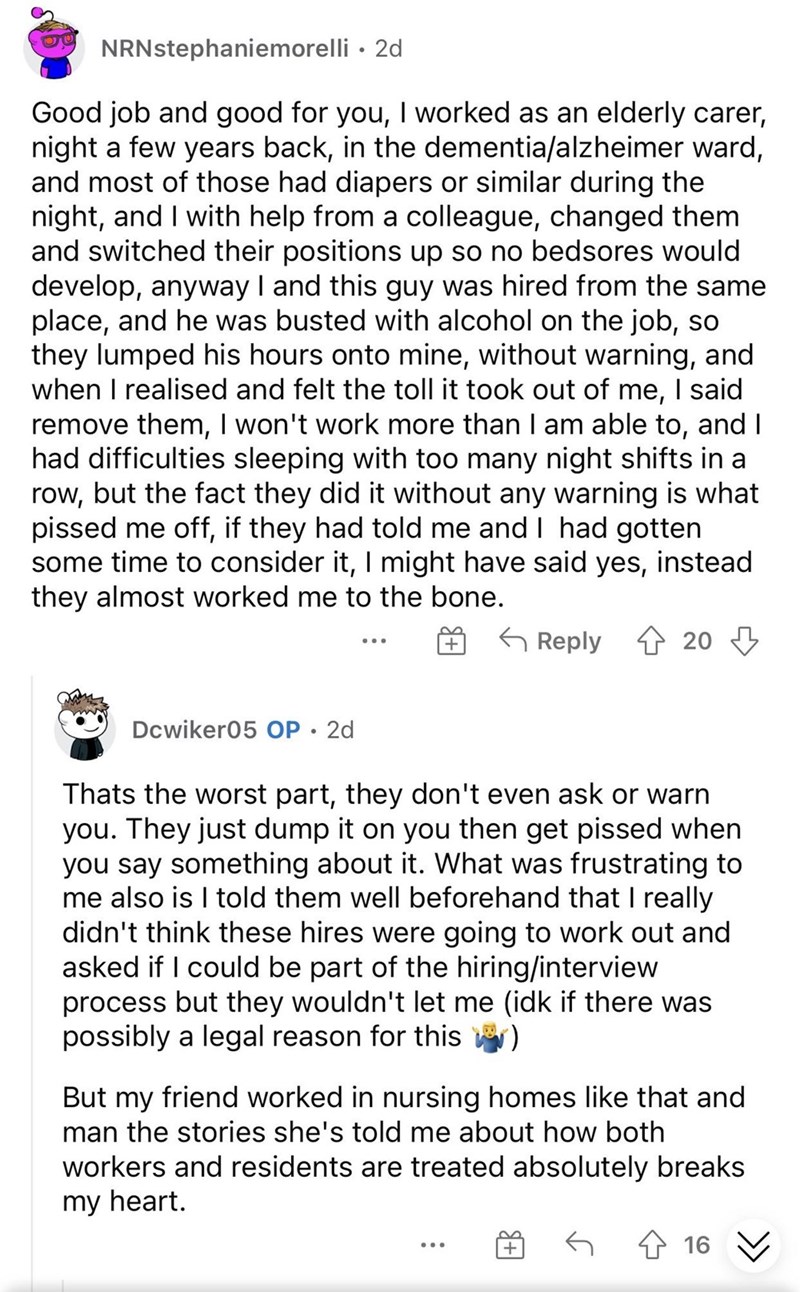 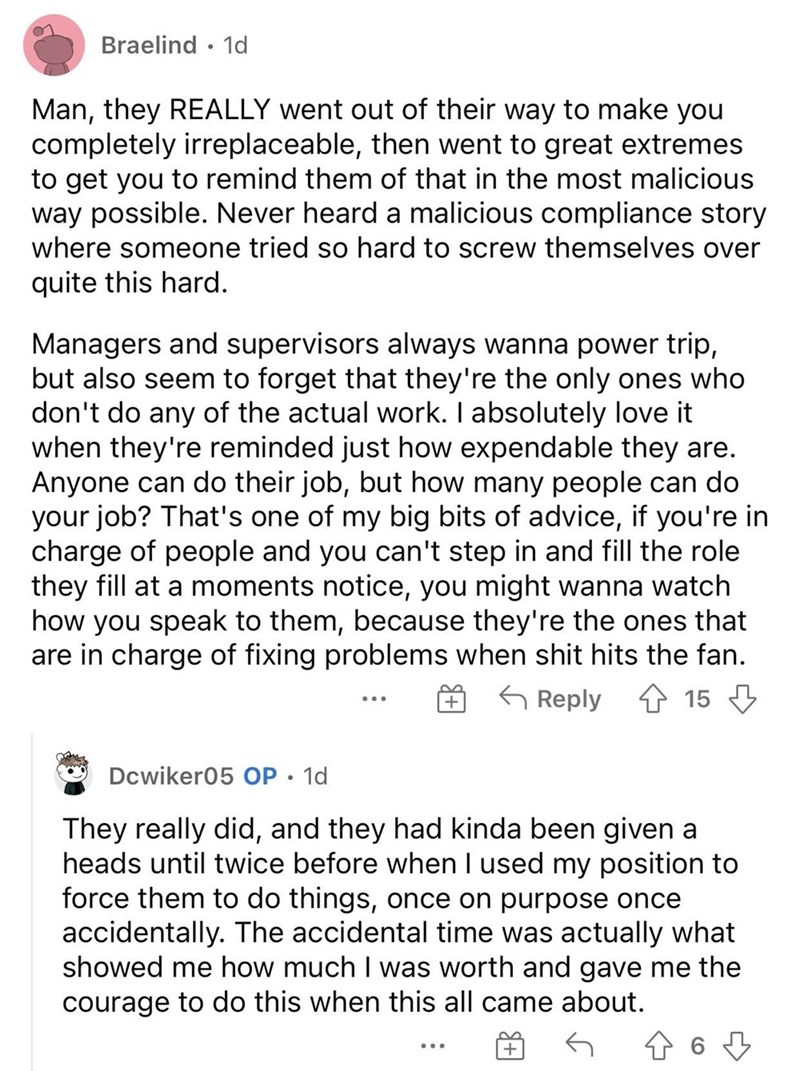 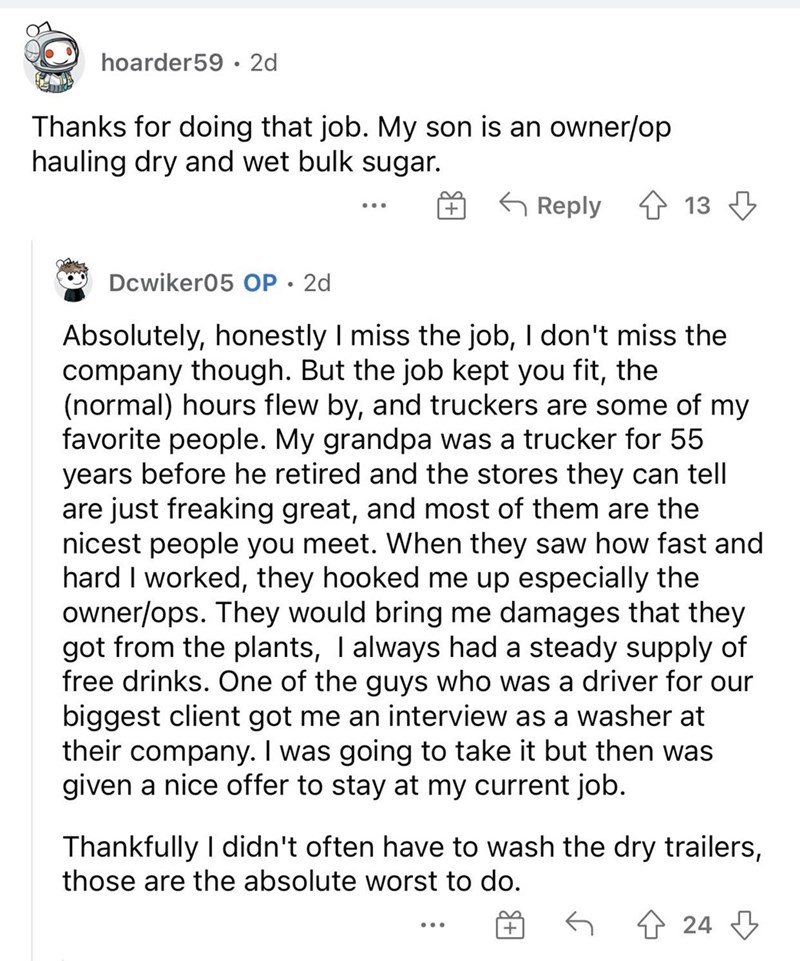 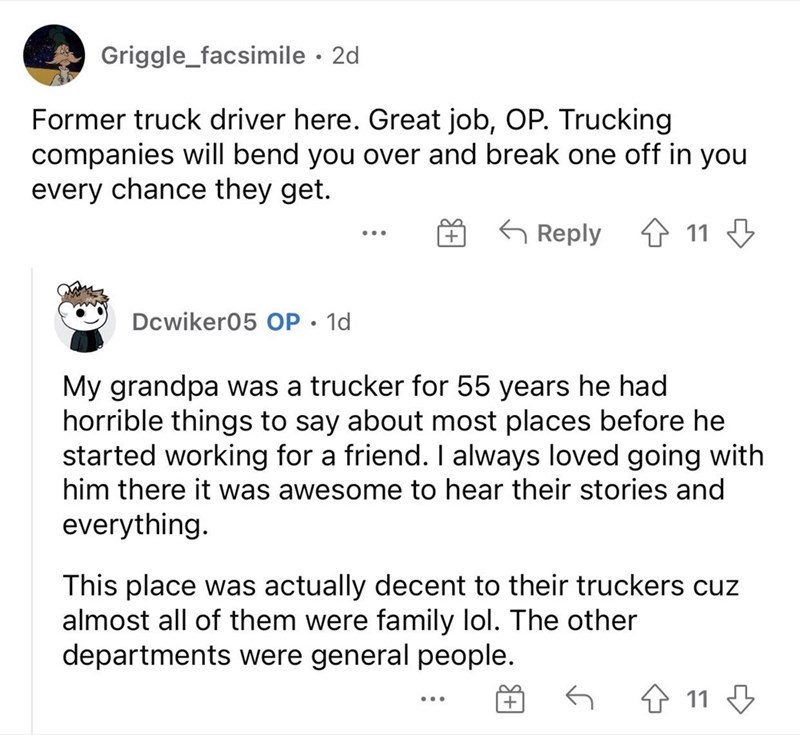 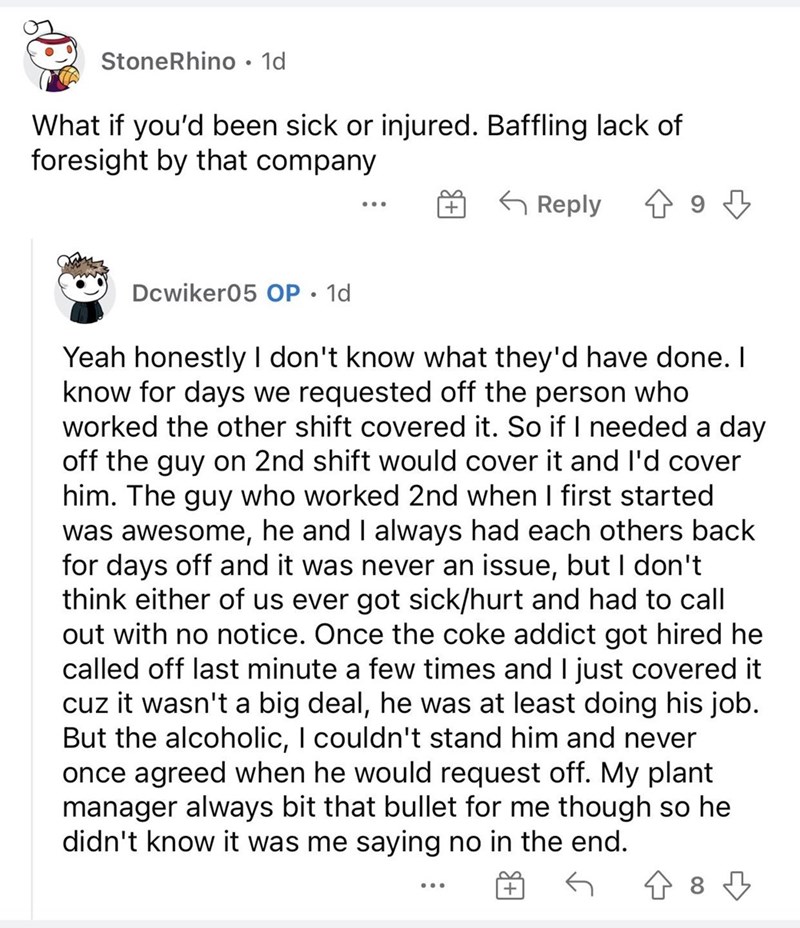 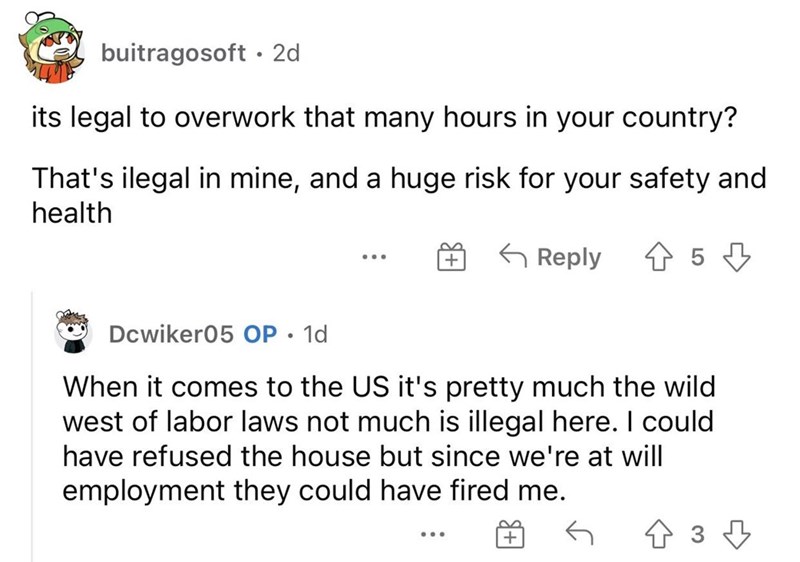