Were animals really supposed to land on Earth?

Animals, as we all know them, are the reason why our planet is still in one piece and is surviving. Animals are making sure humankind stays happy, the stress doesn’t engulf us all and they do so using nothing but pure love. Our animals, directly or indirectly, keep us happy all the time and remind us that things aren’t too bad after all. But that’s animals always thinking about us, have we ever thought about animals? Like, why do they exist? Why are they living with us on planet Earth? Were they supposed to be on this planet? Maybe they were a species of another solar system and a meteoroid (a piece of their destroyed planet) brought them all to our planet and they have adapted to survive with us ever since.

I know you guys are thinking about what this person is blabbing about but let’s. just think outside the box, and by that, I mean other than cats and dogs. Think about all the other unique animals that we don’t really interact with much. There are some very unique facts about those animals. Facts and information that makes them sound so unearthly and not from around here. Wait till you go through these facts and all of this won’t be sounding like blabbing anymore.

Scroll down below to increase your knowledge by knowing some rare and unique facts about animals of the world.

1. Armadillos can hold their breath for up to 6 minutes underwater. Their ability to swallow air allows them to walk on the base and that’s how they cross long rivers. 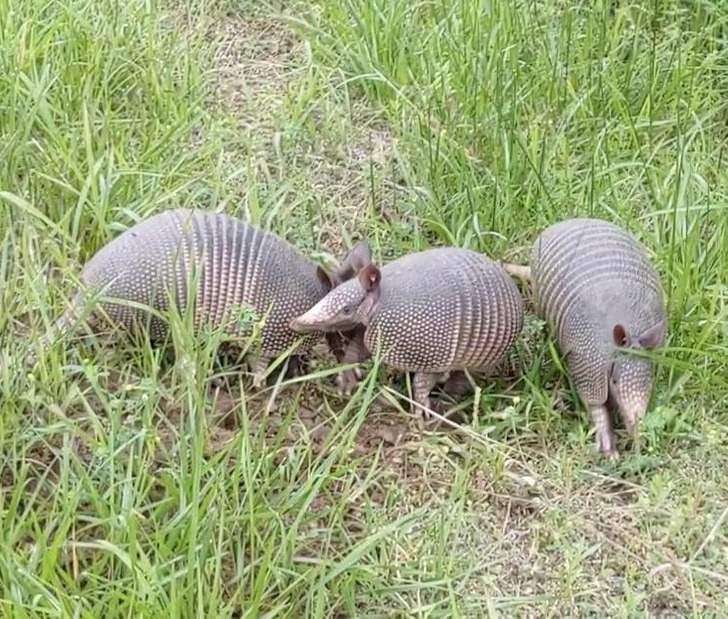 2. This is a 3-fingered female sloth. Fun fact, they become extremely active during the mating season and even make bird calls and sounds that attract male sloths towards them. No clumsiness when it is time to mate. 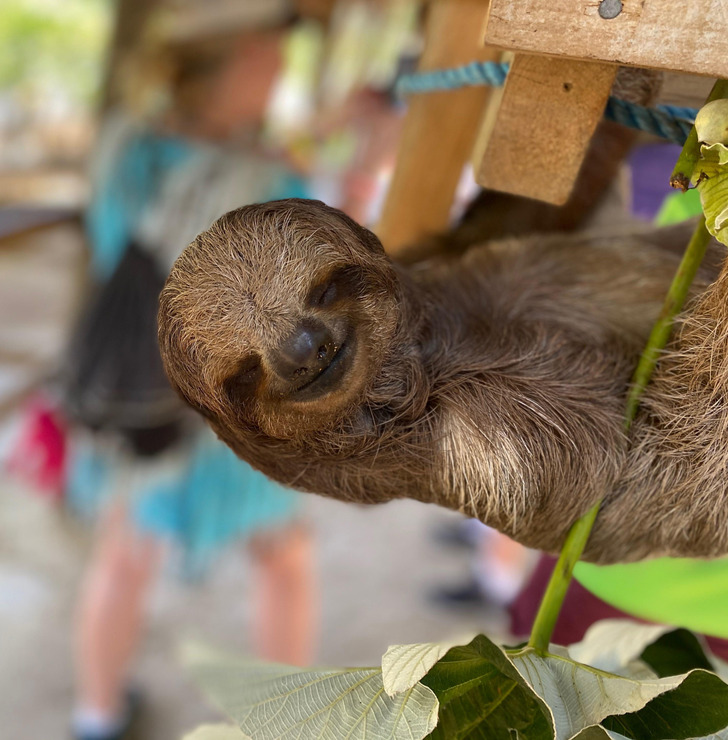 3. This snake is sleeping right now. Unlike humans, snakes don’t have eyelids but they do have transparent scales that cover the eyes when they sleep. The eye scales can only be noticed when the snake is molting and it gets a bit cloudly from transparent. 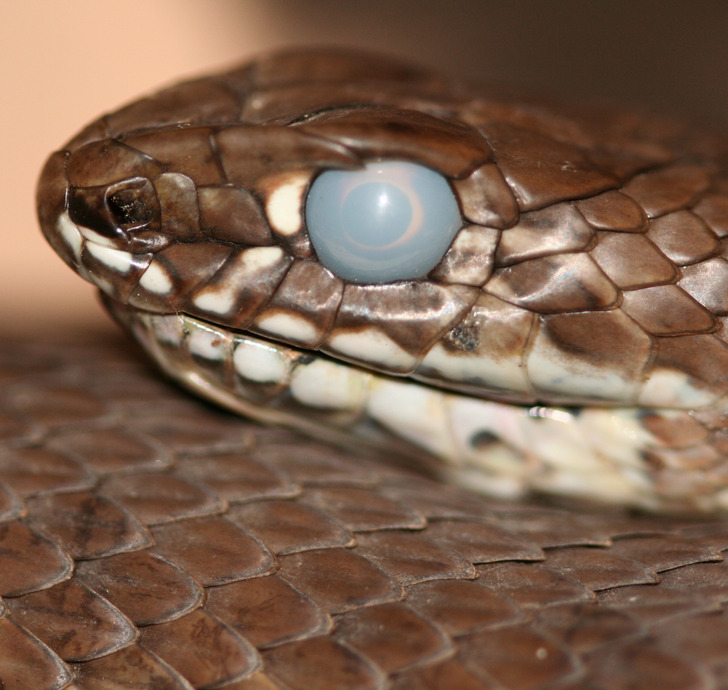 4. In order to cool their legs down, storks and New World vultures pee on them. Natural cooling system. 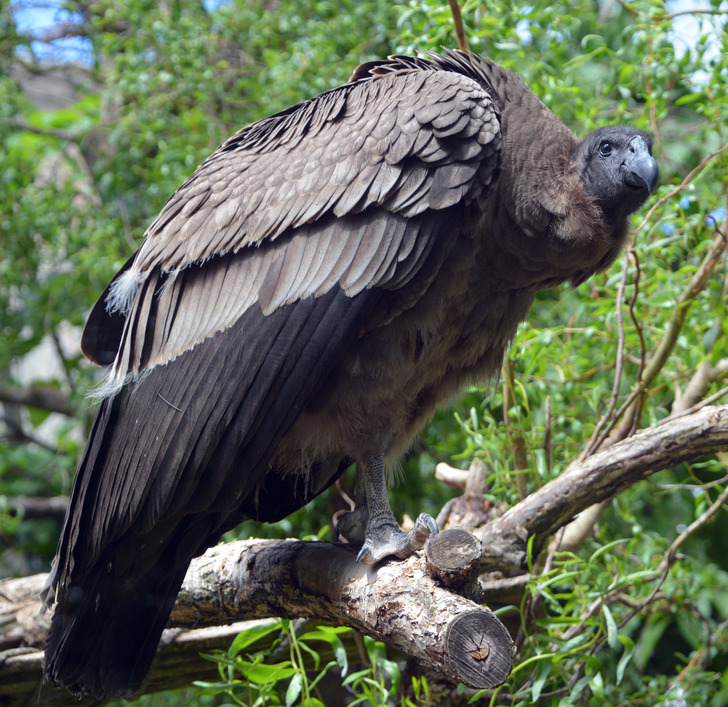 5. The famous anglerfish we see with the scary jaw and the creepy headlight are all females. Every single one of them. 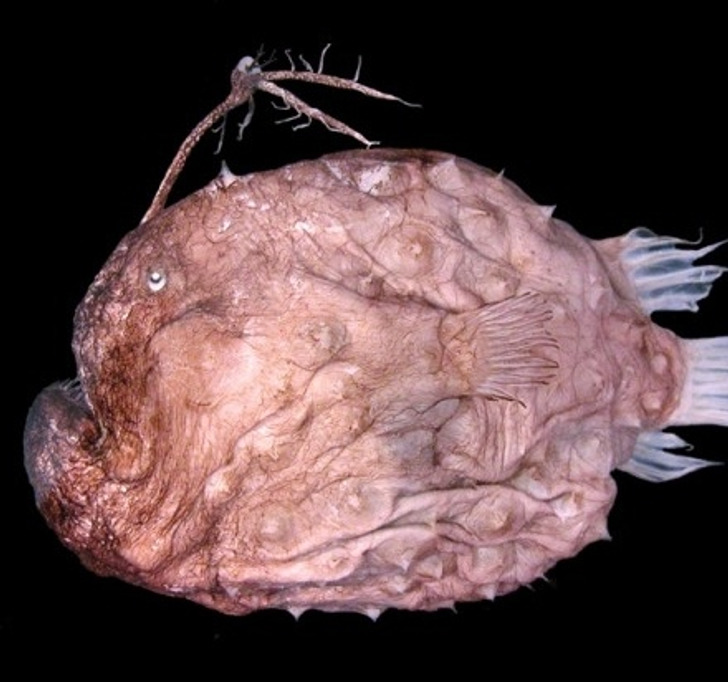 6. Marine iguanas have salt glands in their body, right above the eyes, and they are connected directly to the nostrils. Every time they sneeze, they sneeze out salt as well. 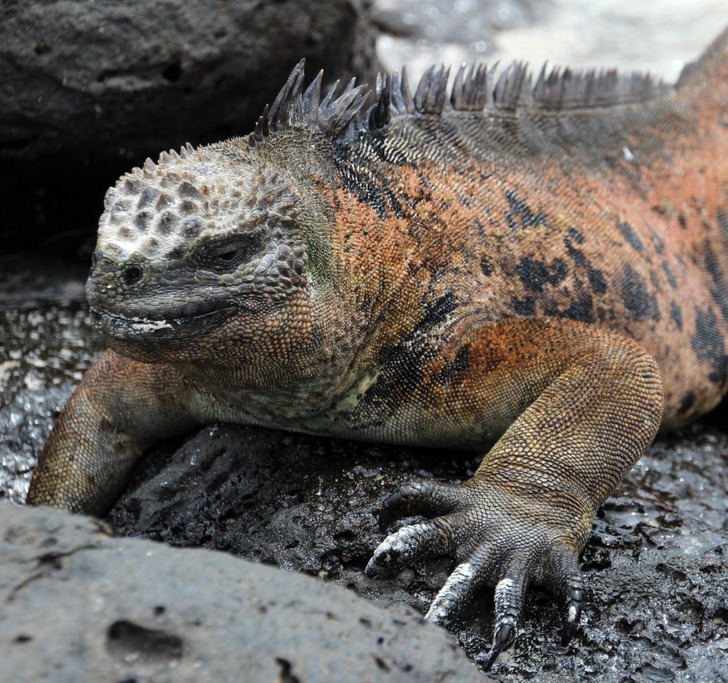 7. Crocodiles use a very unique mechanism to adjust buoyancy. They basically use their liver pump and diaphragm underwater to adjust their center of gravity. 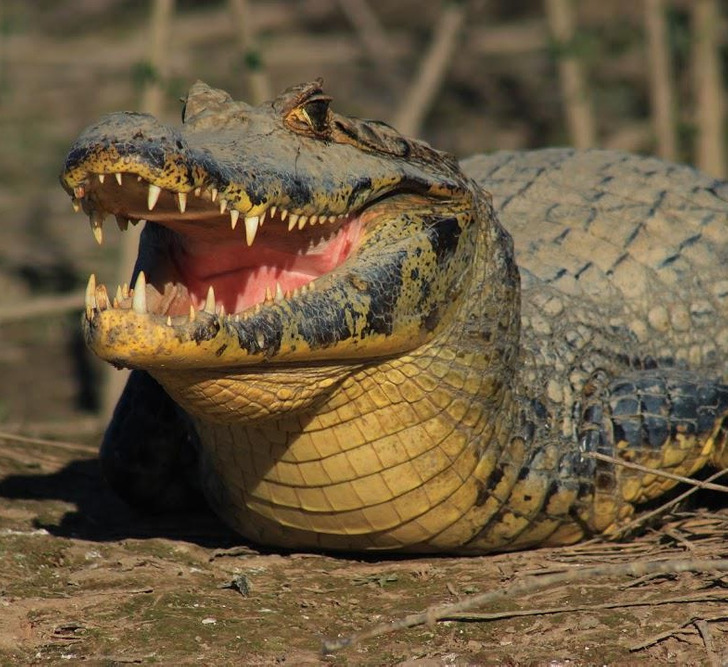 8. This is an Arctic woolly bear moth. They can stay in their caterpillar form for up to 7 years and while they are dormant, freezing temperatures as low as -70 degrees delicious don’t say a thing to them. 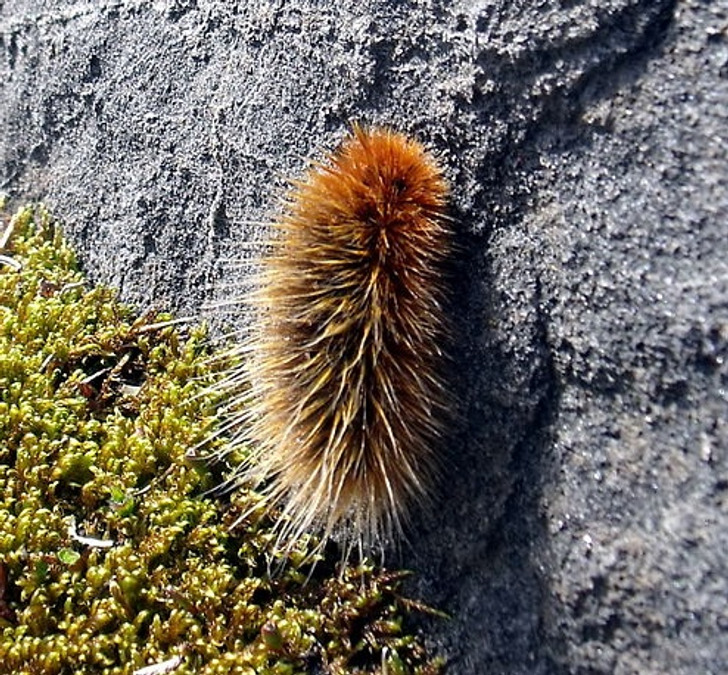 My oh my. These facts really are mind-blowing. There is so much we don’t know about animals. Heck, we haven’t even explored all the animals living in this world. These facts are super cool and I hope you guys are loving them as well.

Let’s enjoy some more new and unique information about animals.

9. You don’t want to get in the way of this inland taipan because their venom is the most poisonous compared to all the other snakes, even more so than that of the Indian cobra. 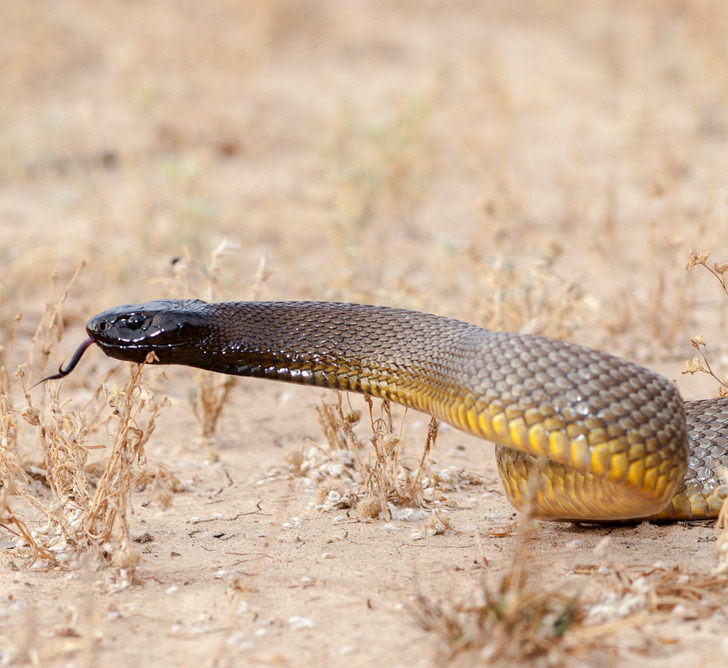 10. Platypuses use electrolocation to travel in the water as their stop hearing, seeing, and smelling in there. 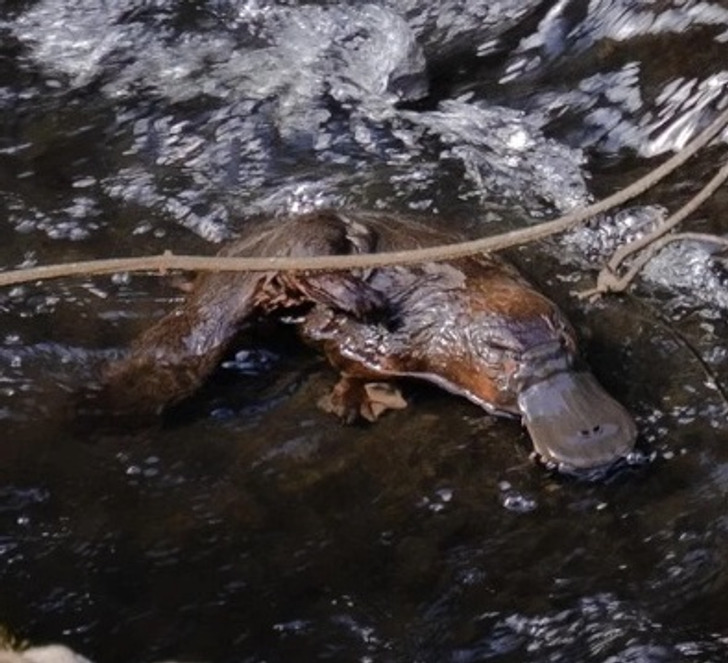 11. Giant armadillos, out of all the mammals, have the biggest teeth. On average, a giant one can have up to 100 teeth and because there is no enamel on them, they keep on growing through the entirety of their lives. 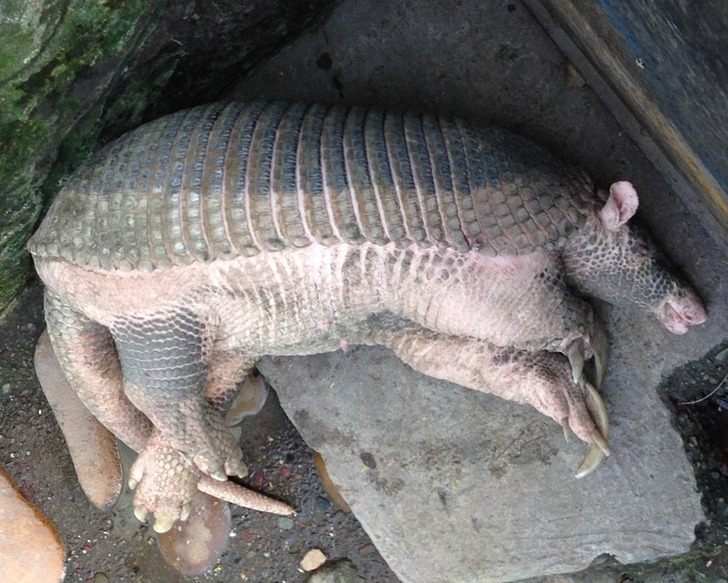 12. Phermone, the chemical that changes the behavior of animals and makes bees attack, is also found in bananas. 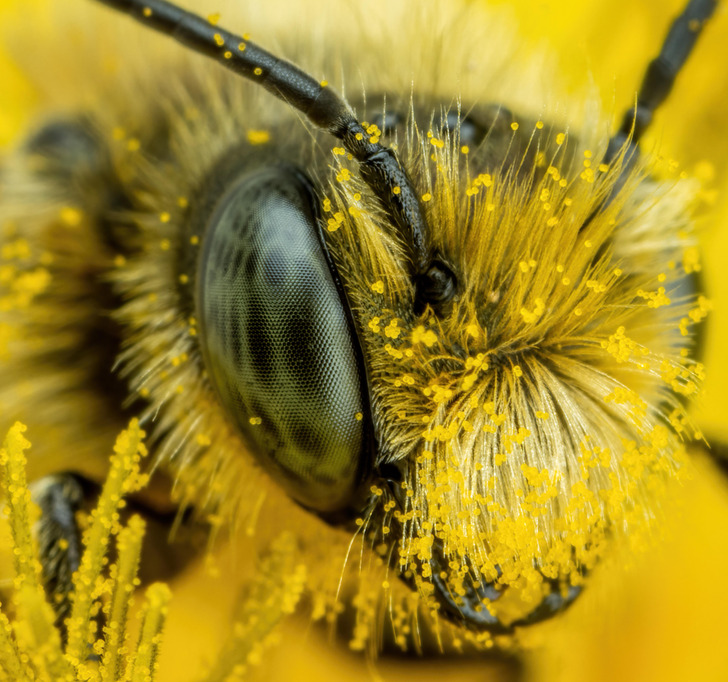 The females do it so efficiently. 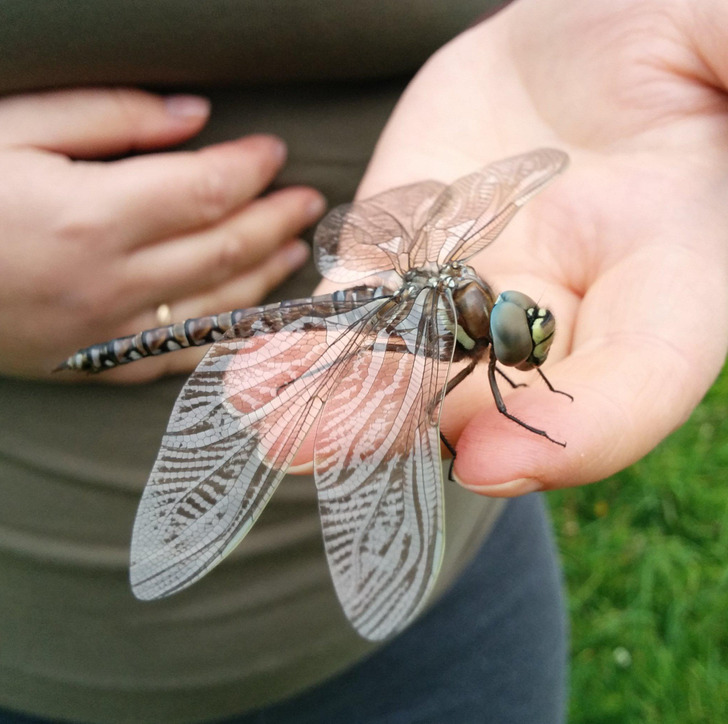 14. Every mammal has paw pads except for rabbits, they have a thick coat of fur around their paws. 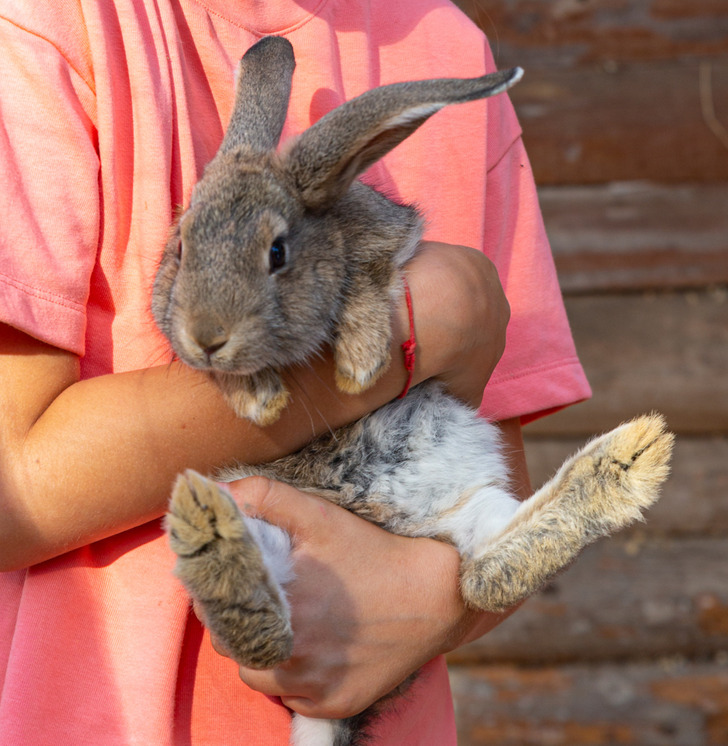 15. This is a Pacu fish. Its teeth are like humans’. And they are used to crush food items before they swallow them. 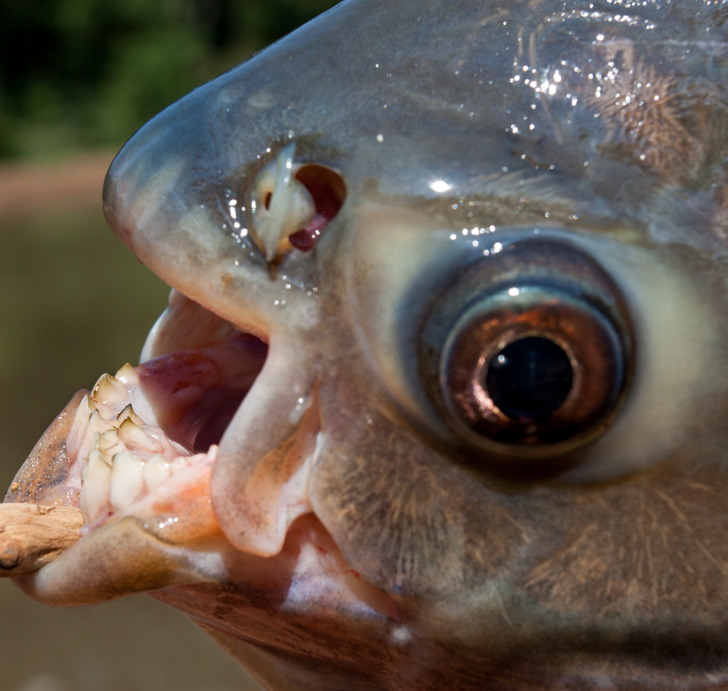 16. Super surprising fact, spiders consume anywhere around 400 to 800 million tons of food per year. The total weight of all the humans above the age of 18 is still less than that figure. Where do they put all that prey? 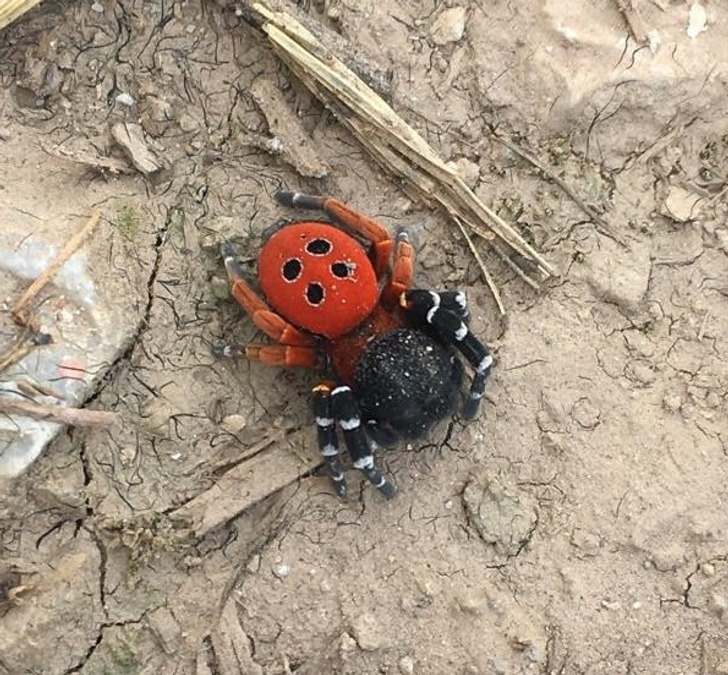 Told you, there is something unearthly about every single animal in this world and this was just a teaser.

I really hope you guys enjoyed this one. Don’t forget to share your thoughts in the comments section down below. Stay tuned for more goodness!