Not every date can be a masterpiece.

Most often than not, you will end with a boring date and you will be thinking of ways to get out of it without offending the other person. It is a universal thing. After all, that particular person you went on a date with just might not be your taste, or perhaps they did something so bad that you can’t let it go.

I am sure most of us have had similar experiences. That is why today we have decided to compile the worst dates people have been on. These might just give you second-hand embarrassment. From playing pokemon on your date to running on someone while also stealing their charger, these have it all. So scroll on below and take a look for yourself.

#1 I am sure she realized you were only joking.

She started crying because she’s visually impaired and had just built up the courage to start dating.

#2 I understand being passionate about something but this a huge no-no. 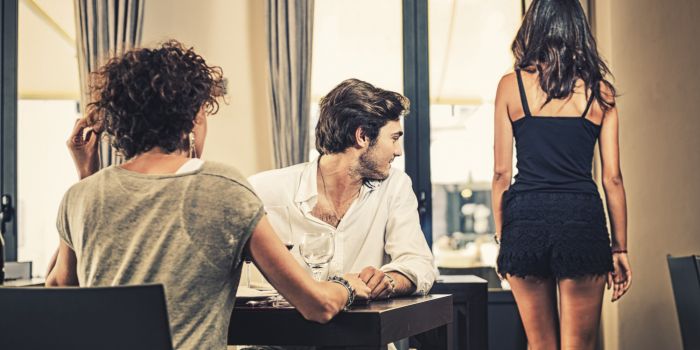 I was on a date with a guy from a dating app. I thought it was bad enough having to drive (he was planning to drink) and pay for dinner, but then he asked me to make a stop so he could catch a Pokémon because he didn’t have that one with a hat.

#3 I suppose they were hoping for something you weren’t interested in?

I went on my first date in a year with a guy I met just a couple of hours ago. I went back to my hotel to get better dressed and met him at the bar. I brought my purse, he brought his girlfriend. 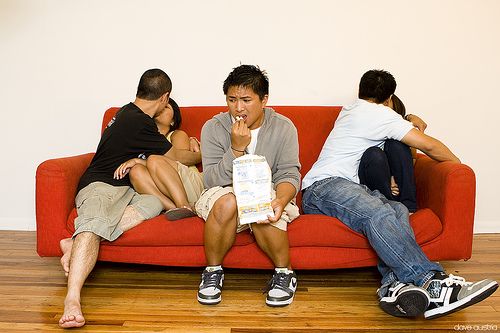 I went on a Tinder date with a hot British guy. He spent 90% of the date talking about his ex, but I invited him back to my place anyway. He came after 20 minutes of foreplay then left without even offering to get me off.

#5 You’ll remember and laugh about this, years from now.

I was on a date with my boyfriend when he suddenly got down on one knee and proposed. A waiter tripped over him and spilled our food all over him.

#6 I suppose he didn’t want to pay for your coffee? 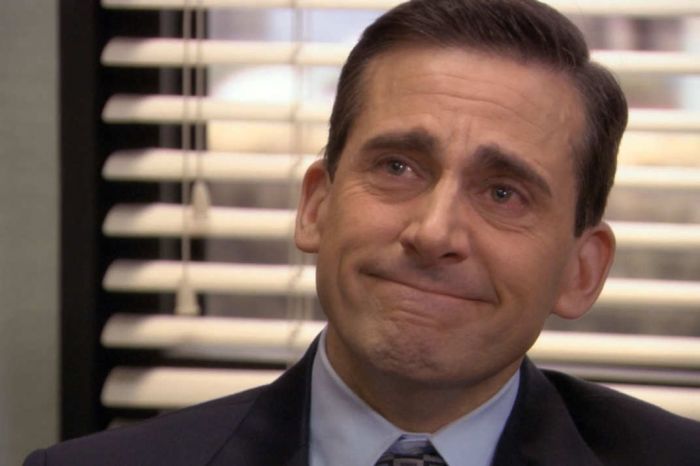 I went on a date with a guy I met online. We were waiting in line at Starbucks when he turned to me and said, “Do you want anything?” Just before I was about to answer, he practically shoved in front of me and paid for himself.

The cashier looked more horrified than I did.

#7 Is it bad that I can somewhat relate to this one?

I went on a coffee date. My date blew his nose on a discarded napkin, smoked half of my cigarettes despite “giving up”, chewed tobacco at the table, and casually invited a friend to join us.

His friend spat out his tobacco and poured cough syrup into his coffee. I’ll pass on the second date.

#8 Let me grab some popcorn for this one. 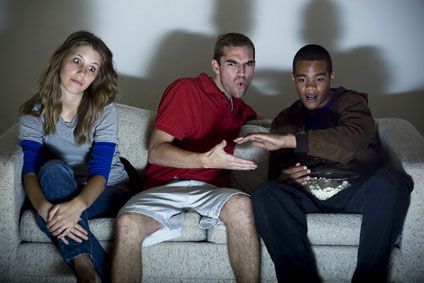 I met a wonderful man and agreed to go on a date. Halfway through the date, he started telling about how much he hates his wife. And his four kids.

I texted him after I walked out, saying not to call me again. He agreed. His wife didn’t.

#9 He will realize it one day….hopefully.

I went on my third date with a great guy. We finally got round to talking about his tattoos. All 57 are related to his best friend. All of them. The best friend he never stops talking about. Somehow I don’t think this will work out.

#10 He probably took the charger by mistake in his haste. 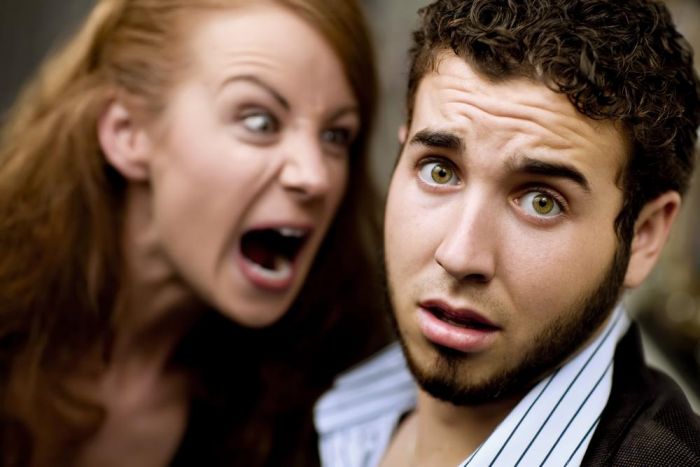 I had a Tinder coffee date. He picked me up, we went to a coffee shop, we talked about work. I was having a fine time, that is until I went to the restroom and came back to find him, his car, and my phone charger was gone. That was my only charger, too.

#11 I think running away is the only option in this scenario.

I went on a blind date. The first words that came out of his mouth were, “R*pe isn’t bad if you think about it.” 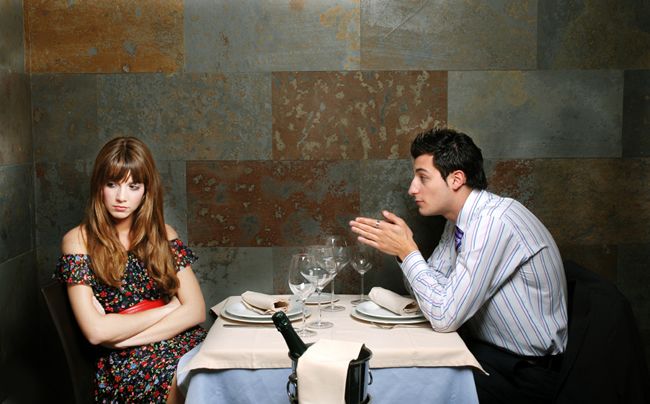 I went on a date to an owl sanctuary. Today is also the day I discovered my all-encompassing fear of owls, as I cried and pissed myself in front of my date and 15 other visitors.

#13 I suppose that was one h*ll of a coincidence.

I was eating lunch on my first date with a really pretty girl when my ex-girlfriend shows up at the same restaurant and starts telling her how bad of a boyfriend I was. My date left.

#14 I would take that as a hint that they just didn’t want to be with me.

#15 That must have hurt pretty bad.

I went on a first date with a guy I’ve been crushing on for a while. When he dropped me off, I said thank you and that we should do it again sometime. He replied, “Yeah, maybe next Halloween.”

#16 Was he under the legal age? because that is the only way I can explain the excessive dabbing. 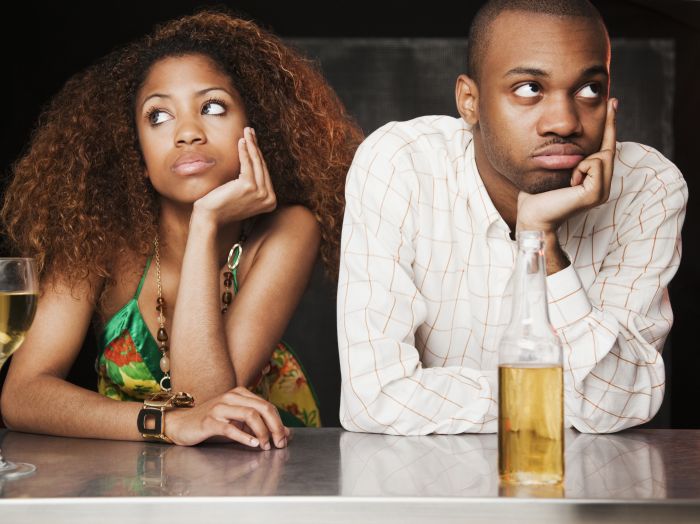 I finally said yes to a date with a guy. I was hesitant due to him being quite a bit younger than me. On our date, he dabbed 27 times. Yes, I actually kept count.

#17 Was he coming in so hard that he headbutted a car?

I was on a date with a guy I really like. Everything went well, and then he wanted to kiss me. As he leaned towards me, I got slightly panicky and ducked out of the way, causing him to headbutt the car behind me. Now we know why I’m still a virgin.

#18 That is some serious dedication. 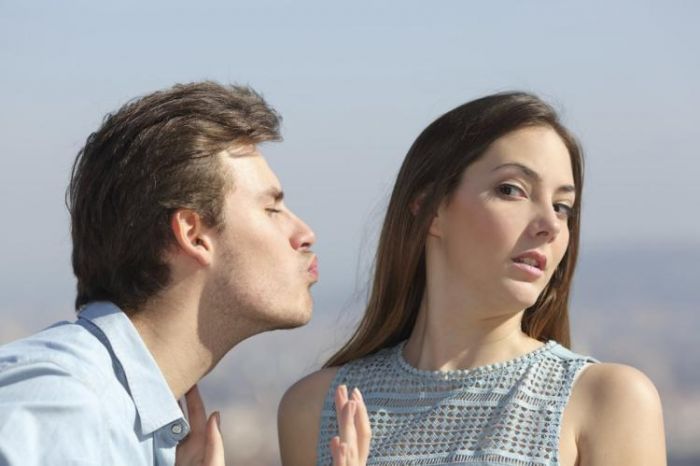 I went on a blind date. Things got hot and heavy, but when he pulled off my pants and saw the Pittsburgh Penguins logo on my thong he stopped and told me to get dressed and that he refused to sleep with the enemy.

He was a die-hard Flyers fan.

I went on a date with a guy who told me his main aim in life is to live alone in an isolated lighthouse. 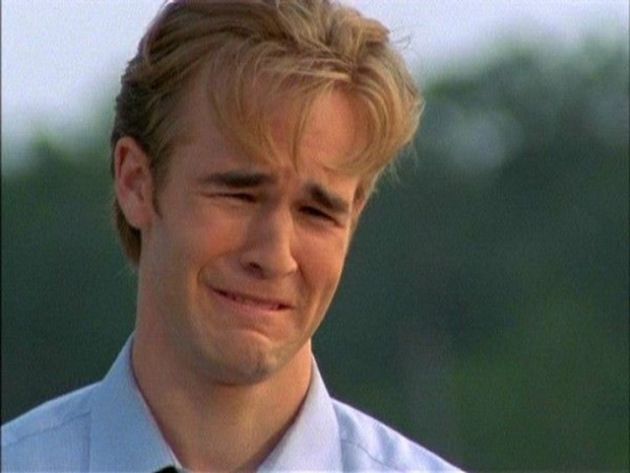 On a first date, he told me I look like his ex’s mom.

My best friend set me up on a blind date. I’ve discussed the fact I like to date older men, but she thought it was clever to send a 63-year-old to my house to, “Netflix And Chill.”

#22 Could she not understand the irony?

I went on a date after recently quitting drinking. As she was sucking down cocktails, she decided to lecture me on how bad the diet coke was for me.

Why not share your own worst date stories in the comments below? Don’t worry we won’t tell anyone else.