Picking an apartment to live in is not an easy job.

Even when you find the most perfect apartment, you find a little flaw in it that bugs you and makes you want to change your decision. But sometimes, even if you find the perfect apartment, it can be ruined if you have terrible neighbors. Having good neighbors is a blessing, trust me. If you have rude or annoying neighbors, your life can be a living hell. They will make an issue out of everything. You won’t be able to live your life your way and will have to adjust to their demands if they are too assertive. Good neighbors can be the opposite, they can be a huge source of support and be very helpful in your time of need. But that wasn’t the case here.

This Redditor shared her story of finding the perfect apartment for herself with a lot of light and huge windows. She likes having plants around and the windows helped with giving them sunlight. However, due to some circumstances, she had to change her windows to one-way mirrors. Her neighbors weren’t happy with that and it caused a lot of arguments. Scroll down below to read the whole story:

The Redditor lives in an apartment where she can see the backyard of her neighbor’s house and vice versa.

Her apartment has huge windows that are very useful for her plants as well.

But then, she started noticing that the neighbor’s husband stalks her through the window. She caught him staring a couple of times and had to shut the shades, which were damaging her plants too.

To tackle the situation, she bought window coverings that acted as one-way mirrors.

So it basically looks the same from the inside, but from the outside, it looks like a mirror.

After a week, the neighbors came to complain to her about some things.

They were bothered by the one-way mirrors for a list of reasons. 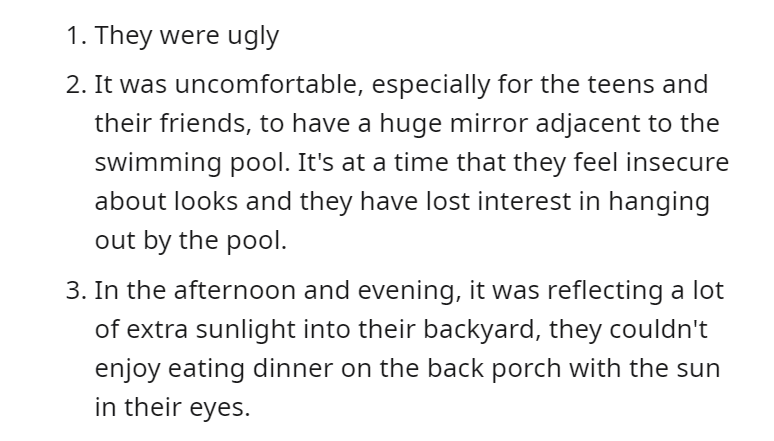 She apologized for the inconvenience but stood her ground on the windows. She even provided proof for the husband stalking her. 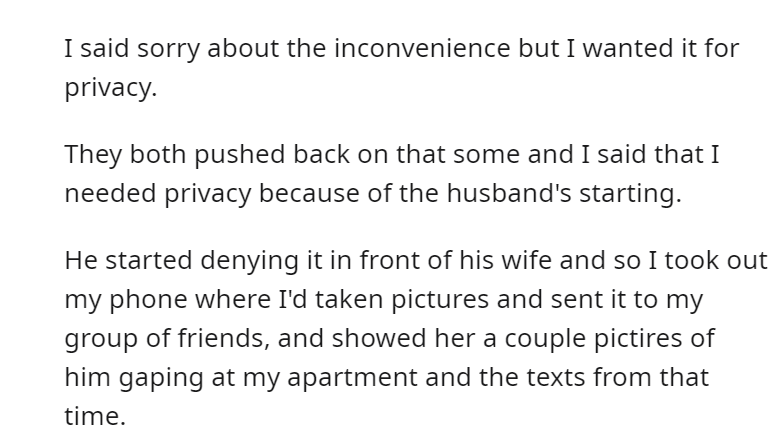 The neighbors contacted the landlord but he did nothing about it. 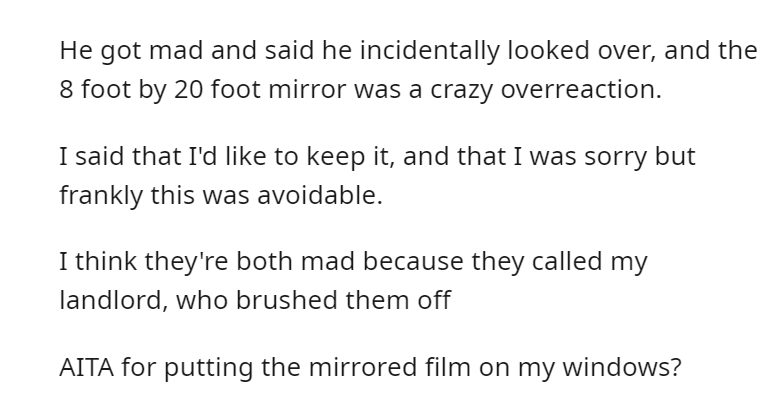 This is why she thought she might be wrong in the situation.

First of all, that is creepy as hell. You don’t just stare up into people’s houses. She should have reported the guy to the police. The man’s wife probably doesn’t even know of the events that took place that led to all this happening. The woman is very right for keeping her privacy and should not remove the mirrors at all costs.

The Redditor explained what the landlord said to her. 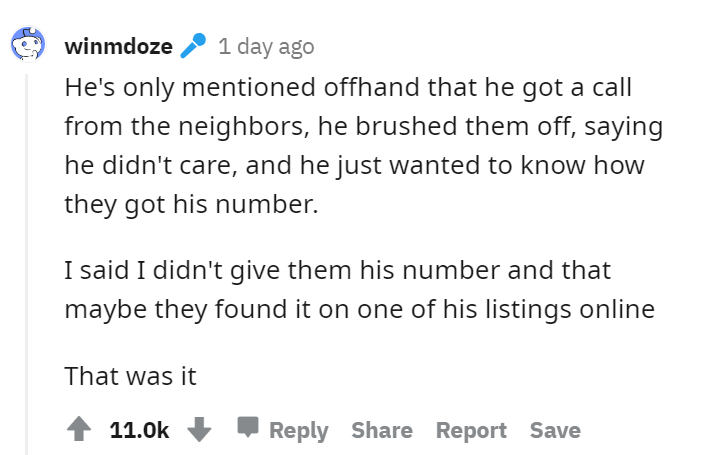 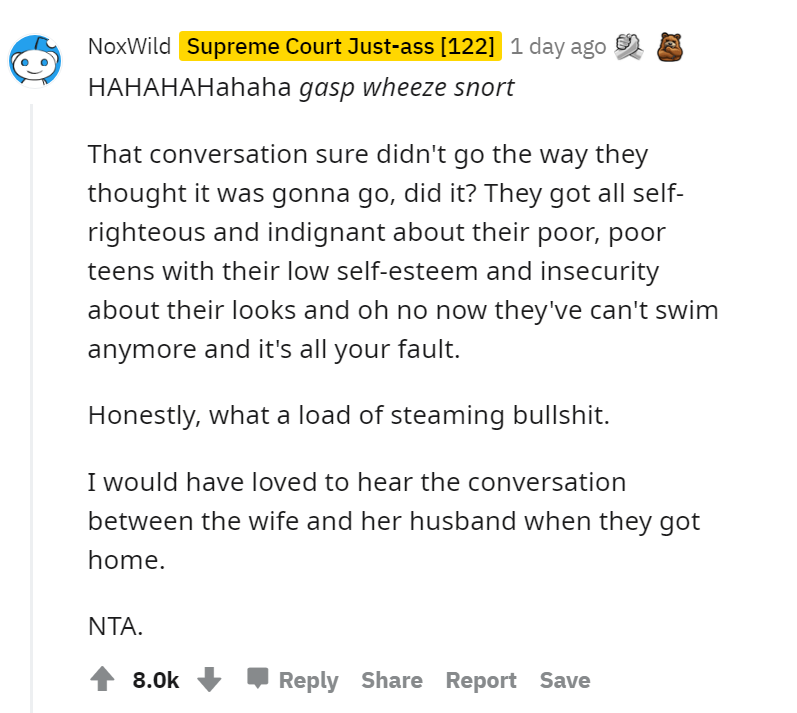 This Redditor suggested something else. 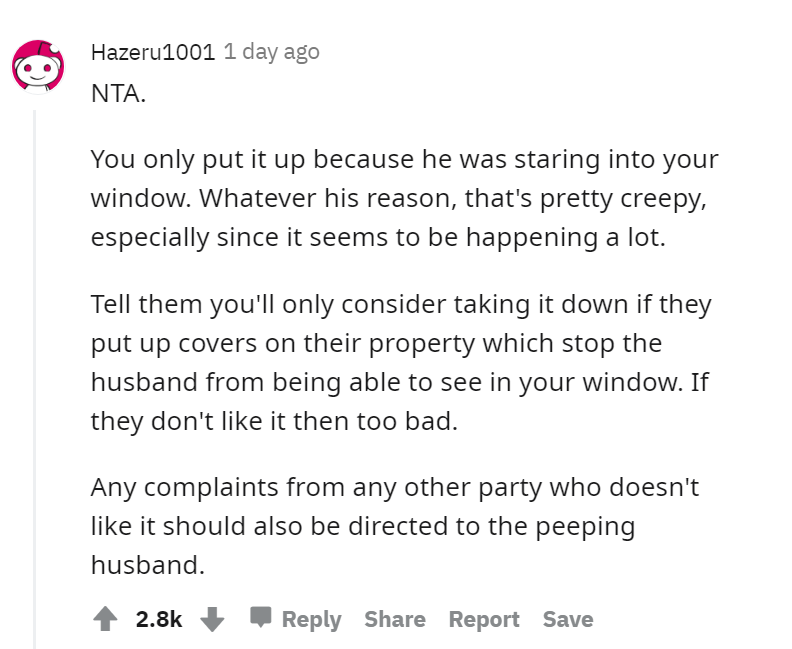 Who do you think is wrong here? Does the woman not have a right to her privacy? Let us know your thoughts in the comments below.