Cheaters are the worst.

If you’re not happy in a relationship, you need to just leave. Cheating just kills your significant other’s self-esteem and they are left wondering why they weren’t good enough for years. People think they can cheat and the other person will get over it after some time, but it doesn’t work like that. If you’re wondering how bad it really is to be cheated on, let me give you an idea; Even after 3 years, I still sometimes open the girl’s profile that my ex cheated on me with and wonder what she gave him that I couldn’t. It really does destroy you emotionally.

That’s why we need to bring cheaters down. Give them no more chances. Show them how horrible they are and that cheating is a no-tolerance zone. Destroy them like they were destroying you. They deserve it. Take no excuses and stand up for yourself. A woman on Twitter named Ashe Dryden was enjoying her lunch one day when she witnessed a couple breaking up because the man cheated on the woman. She tweeted the whole incident and its worth reading. Read the whole story down below:

He was in another long-term relationship and the woman decided to verbally destroy him.

What a crappy way to find out! His other girlfriend called her.

He knows he fu*ked up and you can tell that by his body language.

If you were unhappy, why didn’t you just leave? Be a man.

Chocolate can heal a broken heart. Don’t ask me how. It just does.

Cheating isn’t an accident either. You don’t just slip and fall in a long-term relationship.

The woman is probably regretting her life decisions at this point.

The man knows it’s all going to go downhill from here. Don’t feel bad for him. He deserves it.

He has no idea how to explain his actions.

I love how men try to emotionally manipulate women after cheating on them.

If you cheat on someone, you are NOT the victim. Your feelings are irrelevant now. You probably aren’t sorry because you cheated, you’re just sorry that you got caught. There is no need to show any self-pity. Move on and never repeat your mistakes again, like a decent human being.

This woman seems to really be enjoying herself, and we are glad she’s here to keep us updated.

The woman steps up and shows the guy who he really is.

But the nerve of this man?! He isn’t sorry at all!

Why is it always a Brad?

He seems like a pretty messed up and narcissistic person to me.

This is the best line ever to say during a breakup.

Yeah, girl. Go out with your girlfriends and have some drinks!

This has made my day. She posted a photo of his nervous leg shaking! 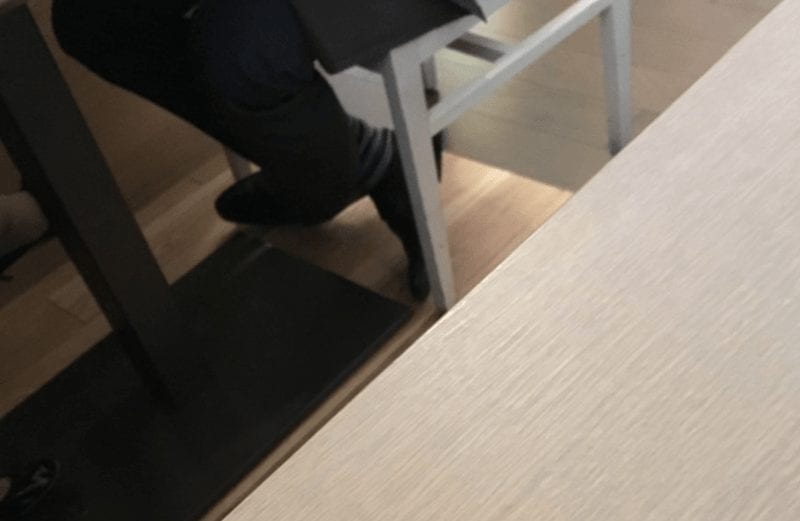 I wonder how he is even facing her at this point.

She doesn’t even care about getting revenge anymore.

Woah. She was with him for 5 years?! Girl, toss that garbage away!

Imagine gathering the guts to confront your boss.

The other girl, Stacy, is probably going through a hard time too.

They don’t need this kind of toxicity in their lives.

This woman is a BOSS. She doesn’t need a cheating low life.

He asks if he can still contact her after all this.

I can’t believe he’s still being so selfish.

It isn’t about him anymore. She deserves to be talked about now.

Some people never change and this guy seems to be one of them.

I’m not saying people don’t deserve second chances. If you believe the other person is capable of changing and they prove themselves to you, then sure, go ahead. Give it another try. However, a majority of cheaters seem to never learn their lesson. So why waste so much of your precious time on someone who couldn’t value you in the first place?

It’s like a burden was lifted off her shoulders.

She has wasted enough time and energy on him.

Even after he betrayed her, she just wants him to become a better man.

Girl, focus on yourself. He isn’t worth it.

Is this guy for real? He is in the wrong and he has the guts to talk back like that?

She finally decided enough was enough.

This lady had front row seats to the show. 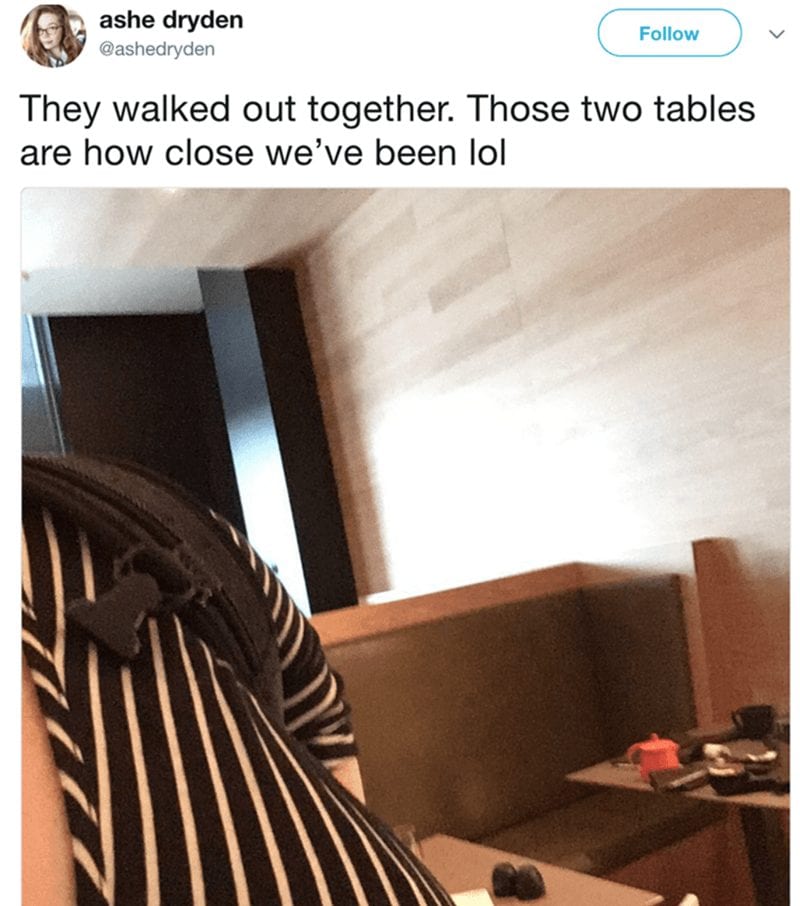 What did you think of this whole exchange? Have you ever been cheated on? How did you get over it? Let us know your experience in the comments below!