Not everyone wants to have a kid.

While it is true that society has made it somehow mandatory for everyone to have kids and families can pressure you until you relent and get pregnant. But pregnancy is not what each person wants. There is no denying the fact that it is a beautiful thing to give birth to another human being, there can be loads of reasons that one might not want to undertake this task. Whatever your reason may be, no one should have to justify why they don’t want kids.

However, people have to justify their reasons all the time no matter how absurd just because their family doesn’t feel uncomfortable nosing around in other people’s business. That is what happened with this woman. She had been taking care of her pregnant sister and all of the things she saw only cemented the idea in her mind that she didn’t want kids. Although some family members just can’t let things be and decided to ask her this invasive question.

Pregnancy can have a lot of negative impacts and we should not be embarrassed to talk about this. 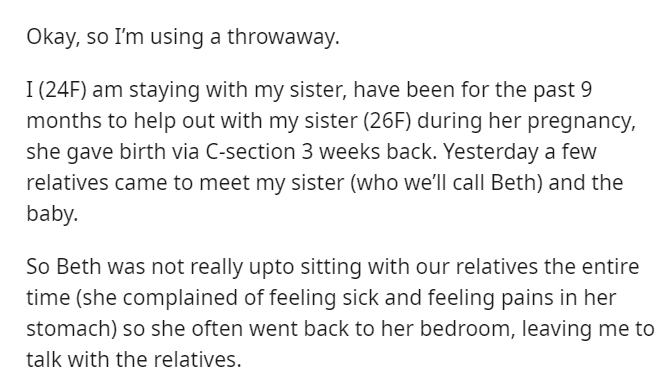 Postpartum depression is a real thing that not many women like to admit thinking it might make them a ‘bad mother.’

She clearly just wanted this line of questioning to be over with so she chose the quickest answer. 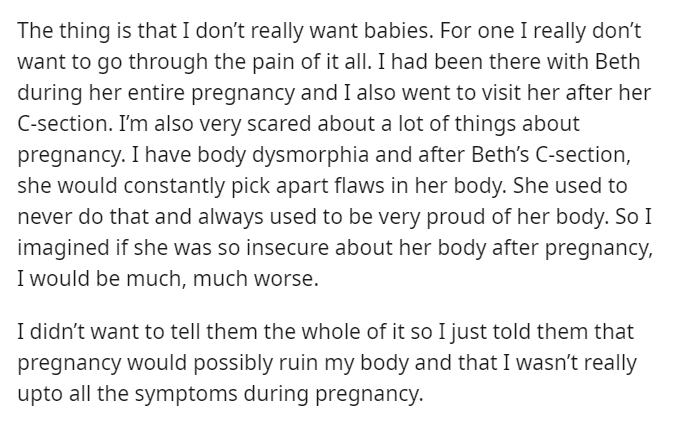 However, she didn’t realize what she had brought on herself until quite a while later. 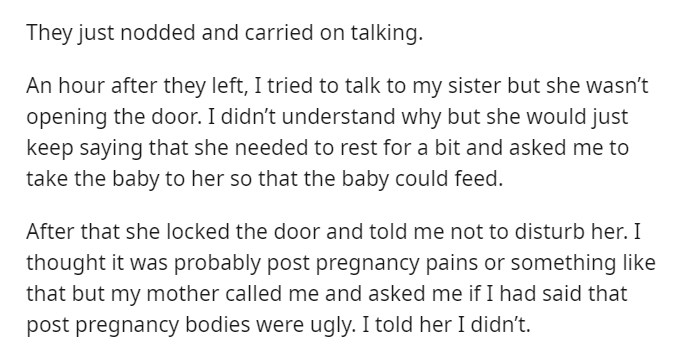 The sister was clearly hurt but what she heard but she didn’t know what she actually meant either. 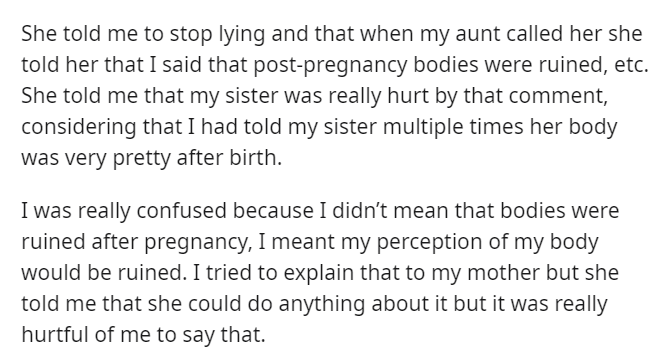 Thankfully, this did prompt an open discussion and she did apologize at the end of the day. 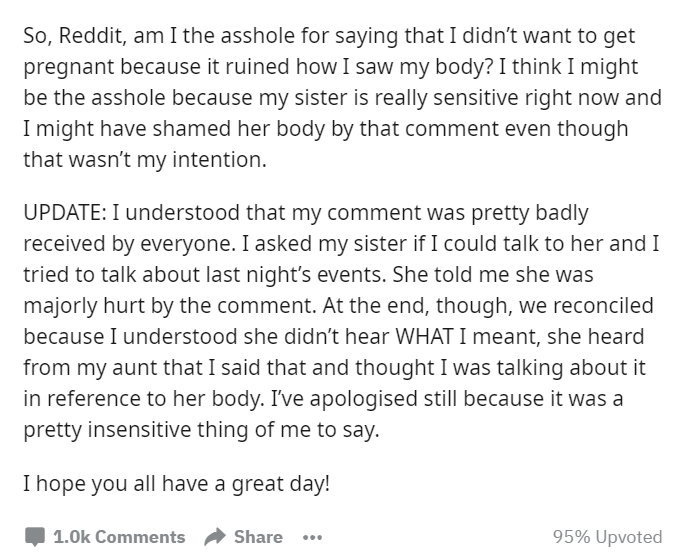 Most people agree that the sister is not the one in the wrong here. 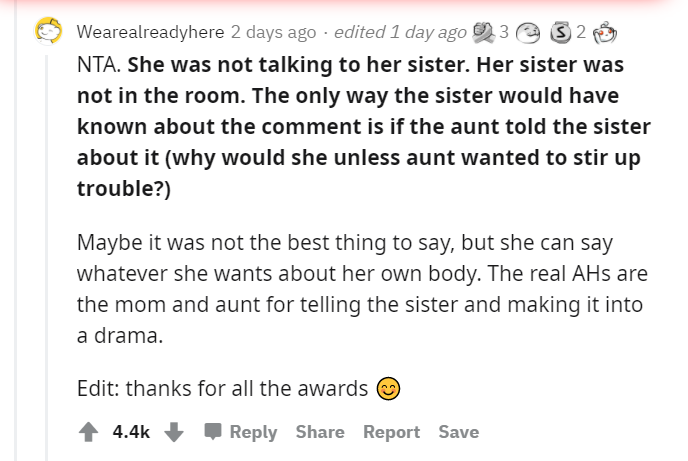 She simply didn’t want to talk about her body issues with her Aunt. 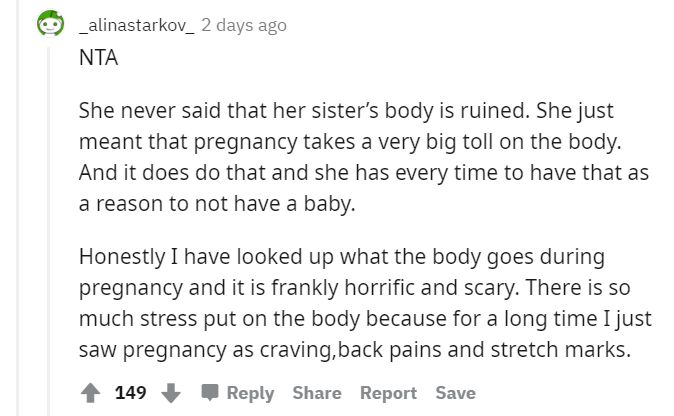 It is the truth, however. Pregnancy can change a person’s body drastically. 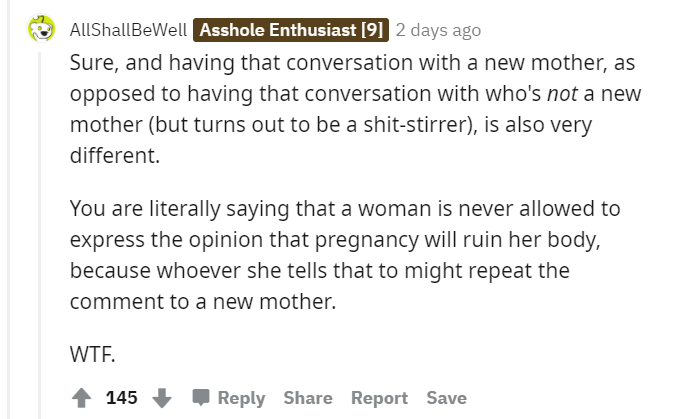 The mom and the aunt are the ones who made this a bigger problem than it needed to be. 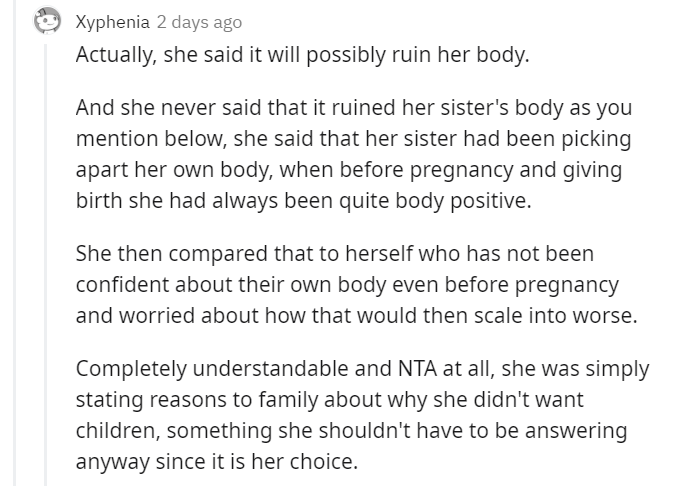 NTA- I’m so surprised by all the YTA comments. Because you didn’t word it a specific way you’re in the wrong? You said, “pregnancy would possibly ruin my body and that I wasn’t really up to all the symptoms during pregnancy.” Legitimate reasons and nothing negative regarding your sister. Not once did you say the post-pregnancy body was ugly you talked about yourself, that’s it. The a**holes are your family for 1. Asking when you were going to have a baby not knowing your health status or desire for children and 2.

Than telling you that it was a bad idea to have children after 30. And 3. Running back to your Mother to gossip instead of saying whatever they felt needed to be said then and there. If they deemed you rude it could have been addressed and all would have been cleared up. As for your sister, she’s maybe going through postpartum so anything could make her feel down which happens when hormones are unbalanced. But you dear are NTA. –Easterncali

If their mom wanted to calm everything down, she could have but she didn’t. 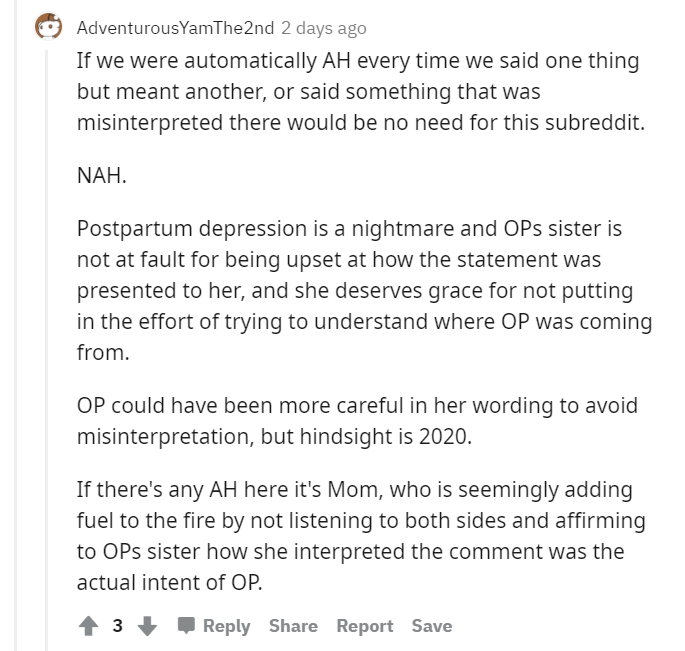 There might be a lot of different opinions but most agree that her mother and the aunt are in the wrong. 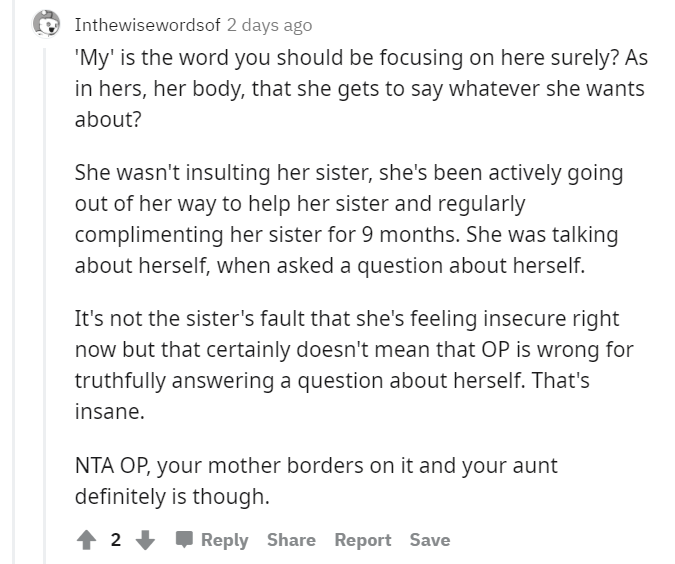 Humans aren’t always the best at dealing with uncomfortable questions. 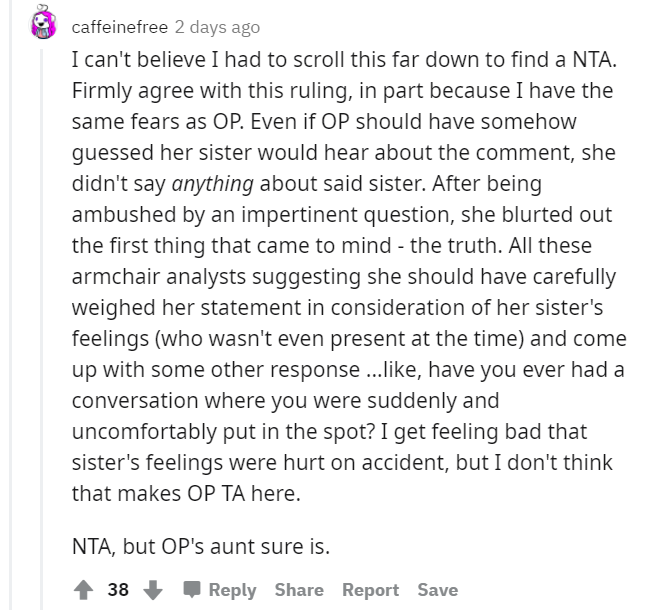 Do you think what she said was intended to hurt her sister in reality or was it just a mistake? Comment down below and let us know. 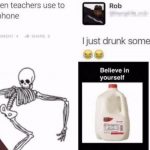 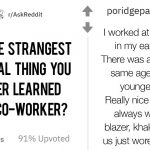 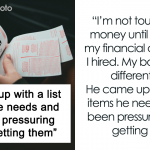 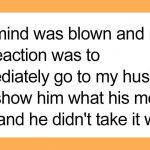