Dealing with in-laws is not easy.

When you get married, it is supposed to be a joyous moment. After all, you’re getting married to a person you love, and what could bring more glee than that? However, what some people don’t realize is that when you marry a person, you are also getting a new family which can be a hit and a miss. I am not saying that all in-laws are the same but from the stories I have read and heard, it is clear that in-laws don’t usually treat the new partner as they should.

I am sure you have come across stories where the in-laws don’t give any respect to the new partner and it is always awful to see. It is especially common when it comes to Mothers and their sons. It can be a pain to deal with a mother-in-law as they always want to assert dominance over their son and don’t like when the wives meddle in anything. I honestly have no idea why this is so common but it sadly is and that means that sometimes you have to stand up for yourself even if it means angering the in-laws.

That is what happened in this particular story. You can read it for yourself by scrolling below.

The title says it all, honestly, the behavior of the in-laws and her husband is abhorrent. 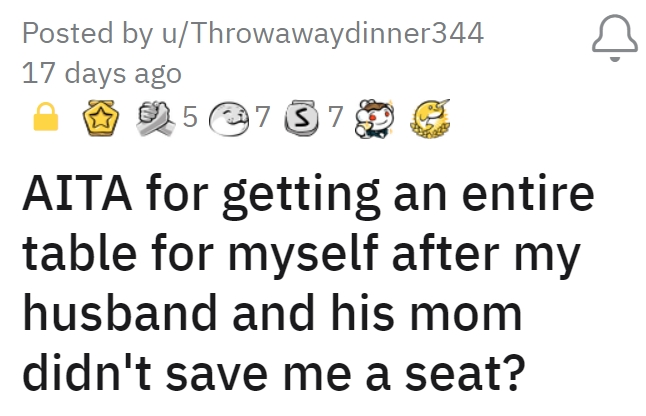 They have been married for three years and they aren’t kids so this is quite surprising. 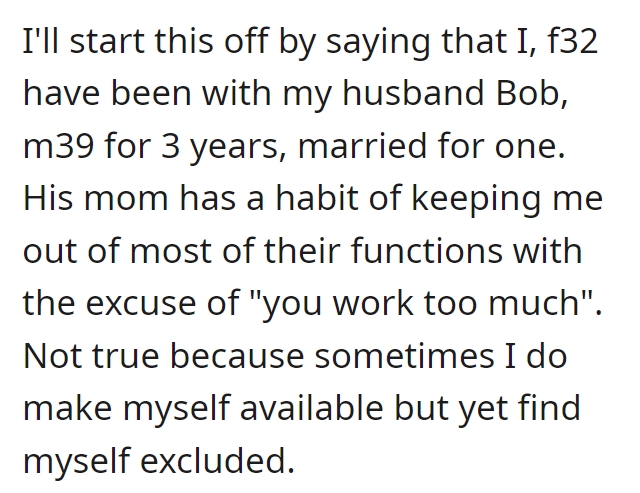 Her husband knew she was coming so he could save a seat for her. 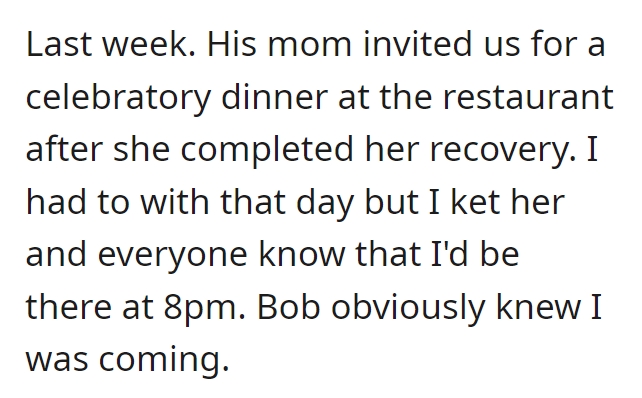 But when she arrived, there was no seat available at all and she was told to go home. 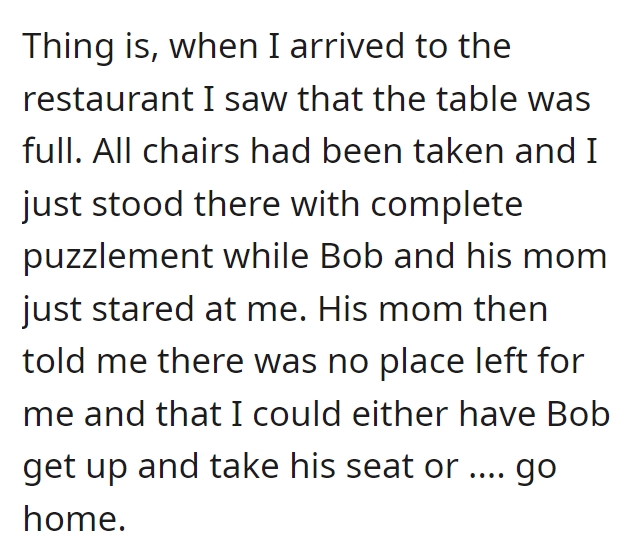 She was clearly upset so she simply took another table to eat at. 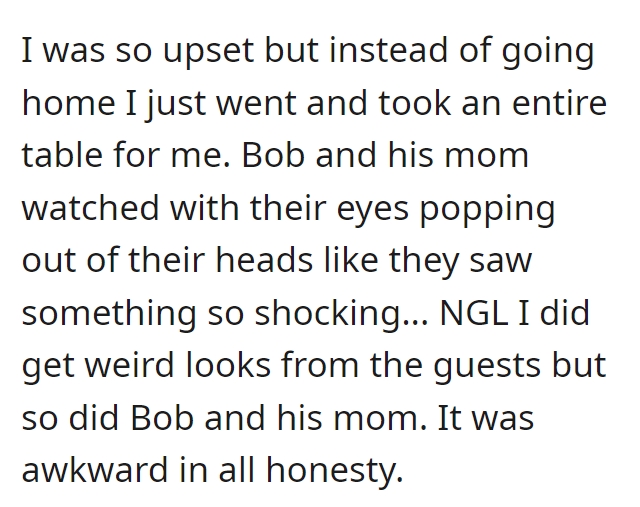 It was awkward but what else was she supposed to do? 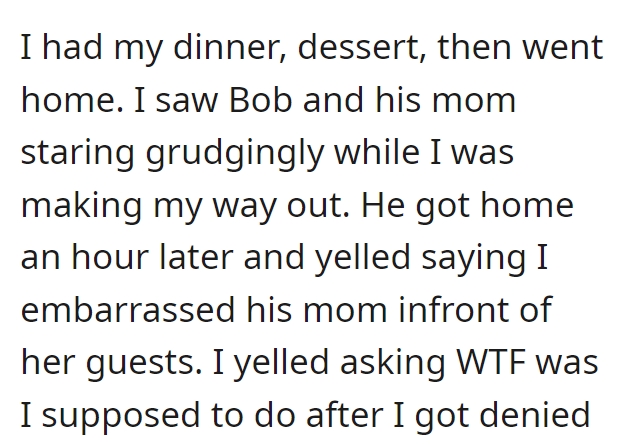 But her husband wasn’t having any of it and called her out for making it awkward. 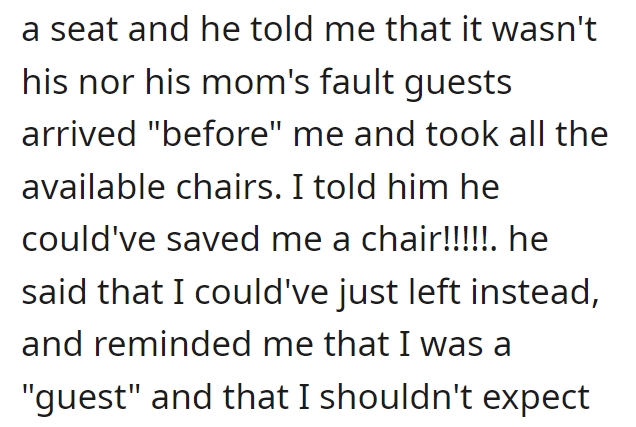 He even called her entitled for wanting to be respected as a human being. 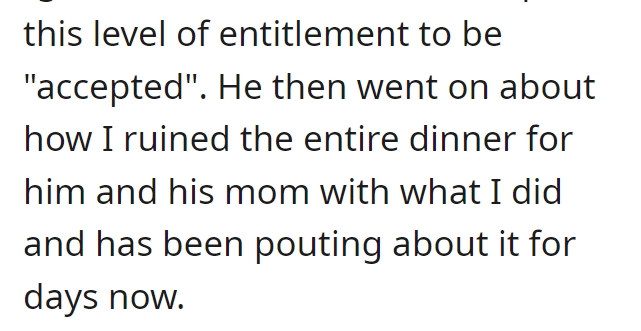 This left her confused so she asked Reddit for opinions.

I am a bit surprised at this. To be fair, I am not at all surprised by the mother-in-law’s behavior as it is pretty common to see. But what I am shocked to see is that no other guest stood up and talked to the waiter about making a seat or joining another table. I mean, the restaurant clearly had free tables since she got one to eat so what was the problem here anyway? I honestly don’t understand how the husband thought this was okay and then had the audacity to blame her. I can only hope her husband sees the reasons and takes her side in the future.

People in the comments were just as surprised as I am. 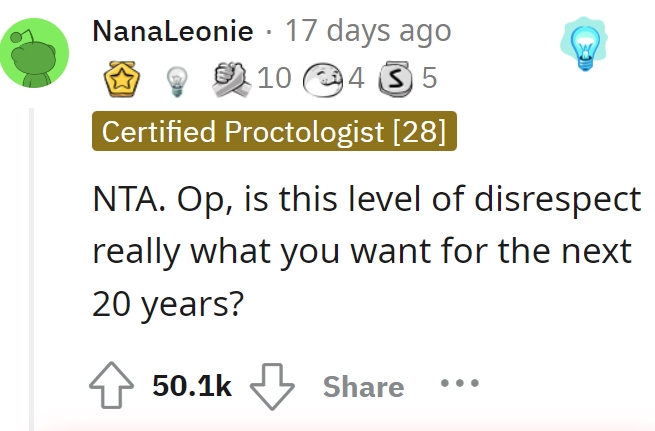 And unsurprisingly, everyone was hating on the husband and the mother-in-law. 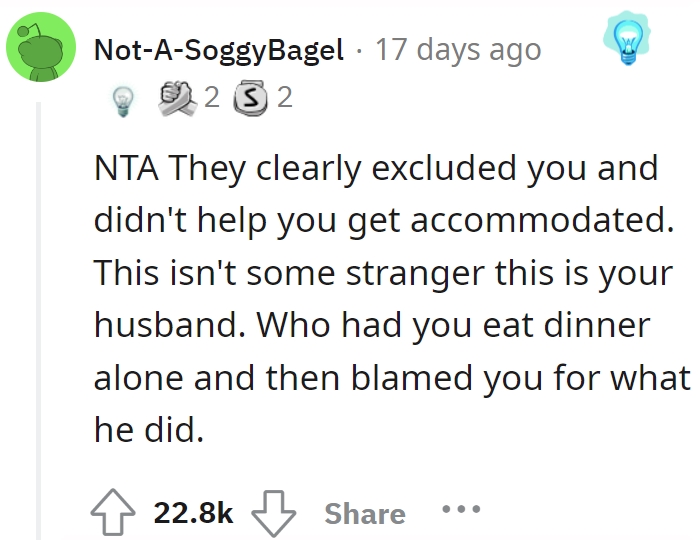 I wonder why no one else helped either. 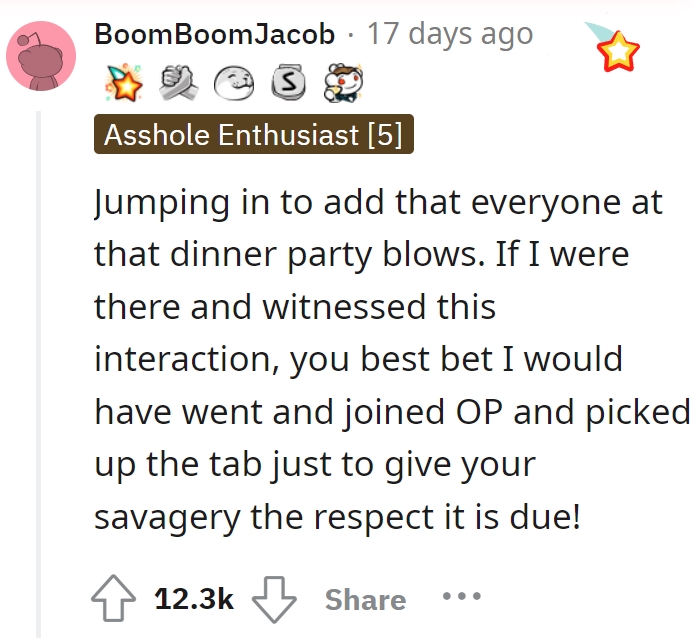 To be honest, I would have joined her as well because this was simply weird. 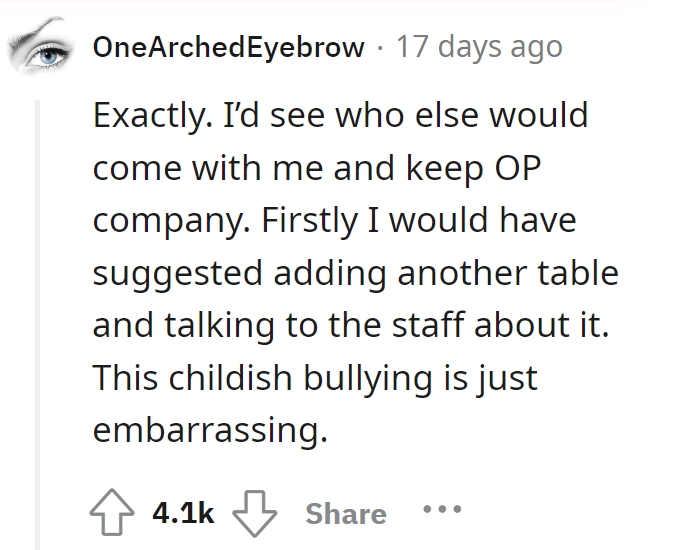 What are your thoughts on this story? Do you think the woman took it too far and she should have just gone home? Or do you think the husband was 100% in the wrong since he didn’t stand up for his wife? Let us know your opinion in the comments below and don’t forget to share this story with your friends so they can join in the discussion as well.