Who doesn’t love an unexpected encounter with a random animal?

Pretty sure every animal lover would go gaga over it. Regardless of the place, when you randomly come across an animal, especially when you are least expecting that to happen, it’s genuinely a surprise. A majority of us live in big cities where there are very little chances of running in those type of encounters with the animals but what if you found a hippo running around in the streets of your city or you find two cute birds sitting in your balcony? Or it could be a rare pet like a turkey in front of the grocery store!? One thing’s for sure, that is undoubtedly going to brighten up our day!

Well, we have gathered up a few pictures of people bumping into random animals unexpectedly and you will be surprised to see what they bumped into. Are you ready? Scroll down to be amazed!

1. “I was sure there wasn’t a hippo roaming the streets of Chicago…” 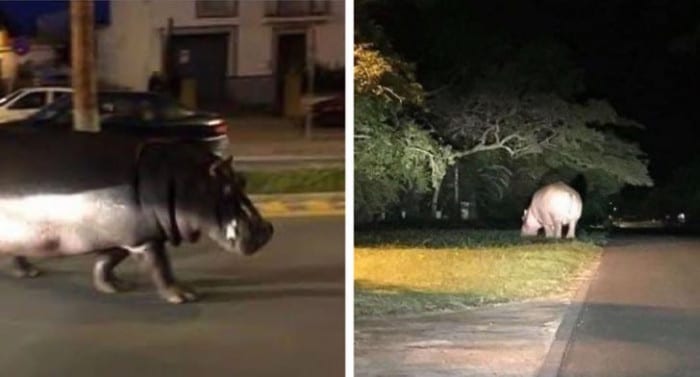 via: © _anishaaaaaa_ / twitter
A hippo in the streets!? That’s one of the rarest sights!

2. “Yesterday, my dog was hanging out on the balcony with a crow, and today, 2 birds woke me up when they flew onto it. I think I’m turning into a Disney princess!” 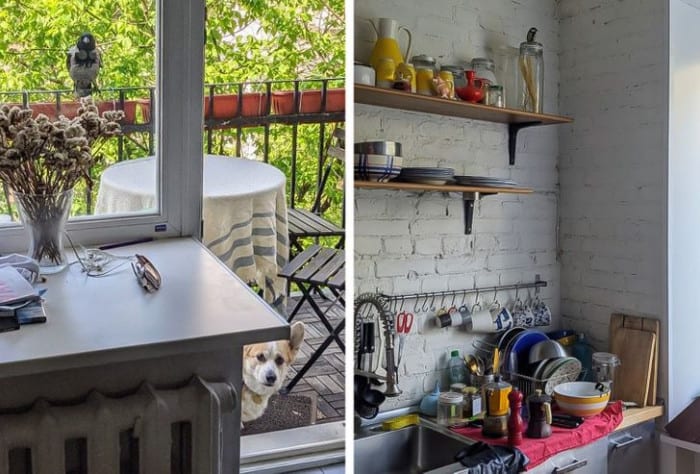 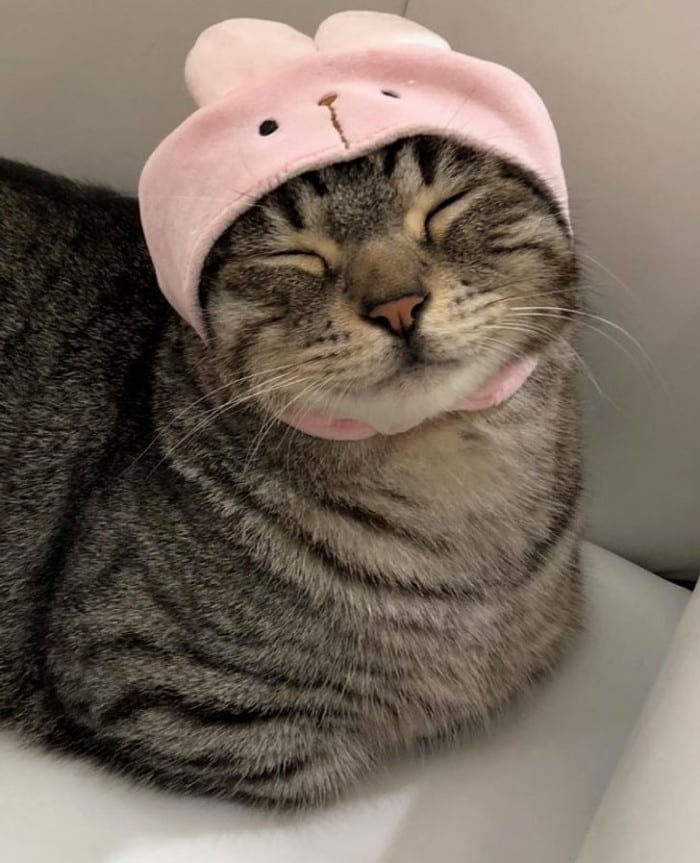 via: © Chay16th / Reddit
That is one of the cutest smiles I have seen!

4. That’s all I need to get me through the day! 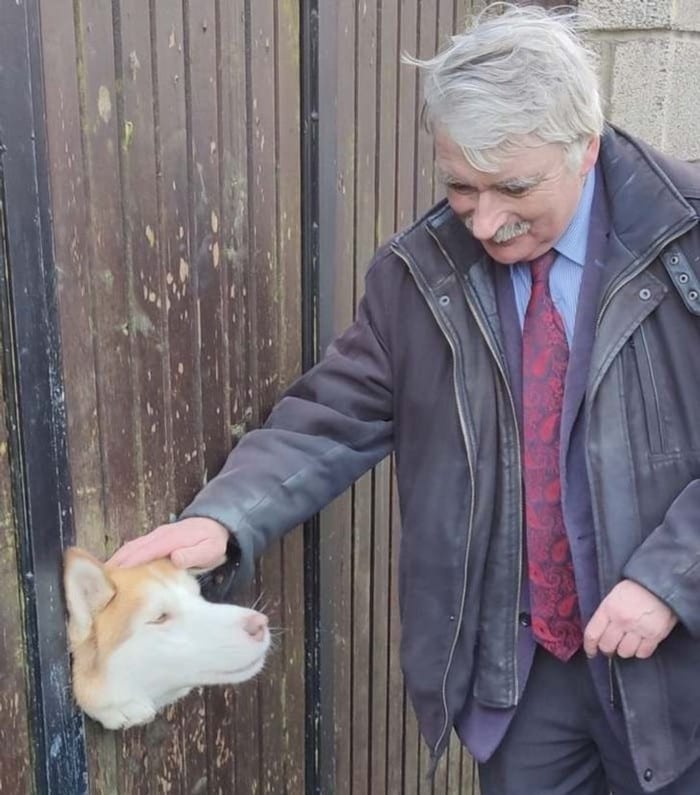 I can imagine going to work in a bad mood and then suddenly this happens, I’d be so much happier!

5. “I fed him and the next day he came with his brother!” 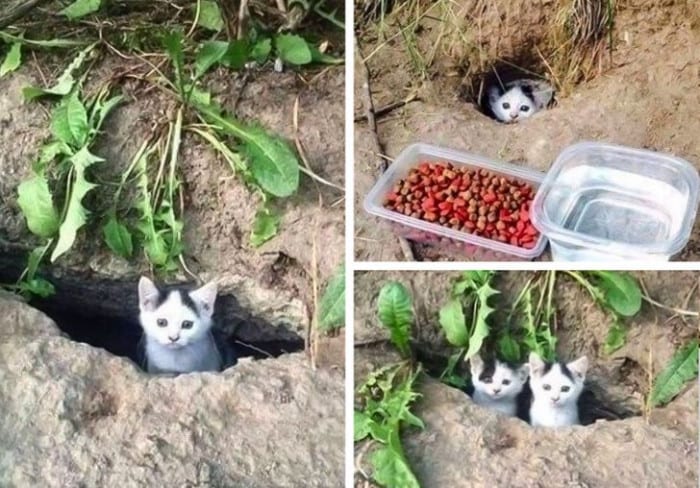 Do you mind feeding my little brother too?

6. “I bought a boat a few weeks ago and when I got home, I found kittens in it. The rescue mission took a lot of hard work but it was worth it. I’m now a cat daddy.” 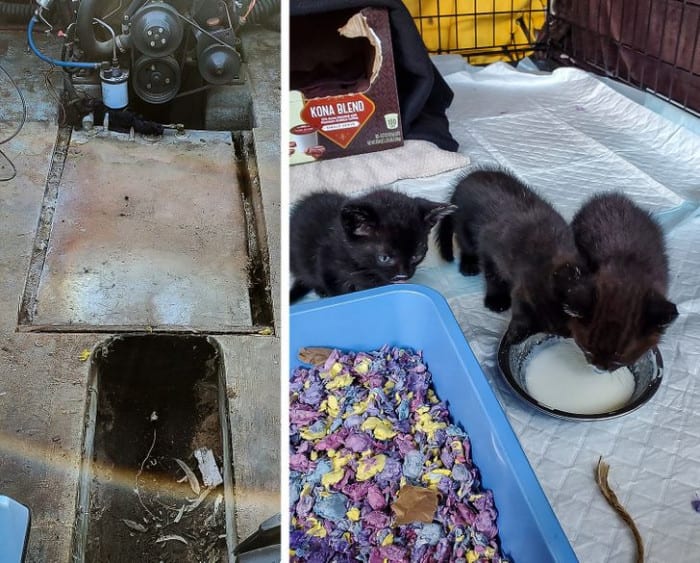 Awww… would you look at those cute furry babies!?

7. “Saved this baby blackbird from a magpie and now it thinks I’m its mom.” 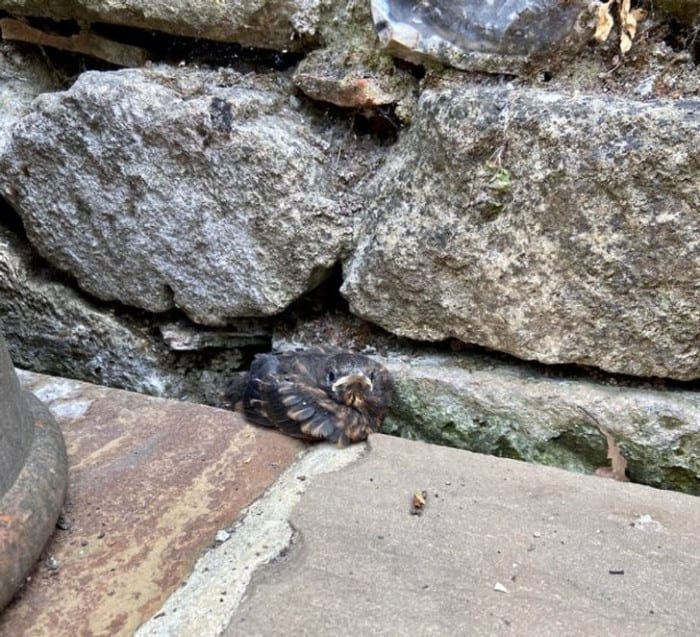 What do you mean you are not my mom? 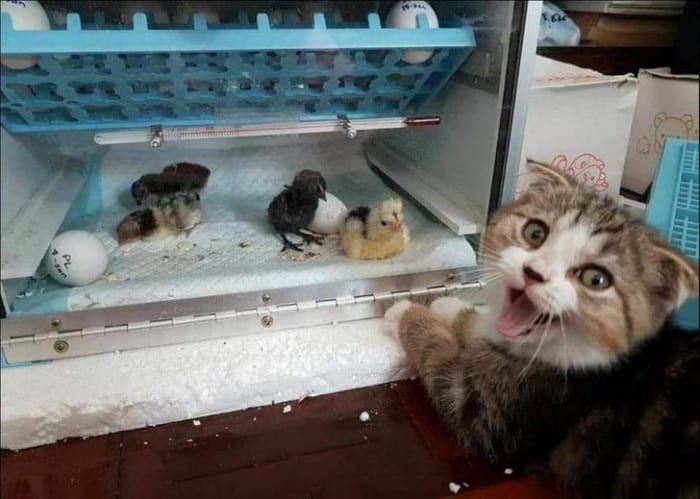 I won’t hurt them, look at how adorable they are, hooman!

9. “Walked out of my house to find a deer licking my cat…” 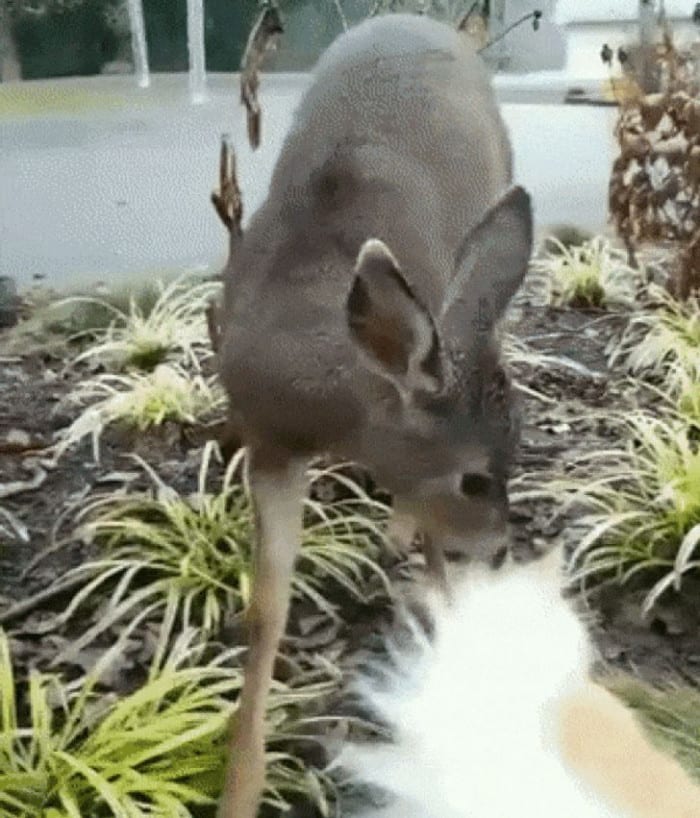 Amazing how the cat didn’t even get scared of it.

10. “I met a woman with a possum and a beautifully sincere smile.” 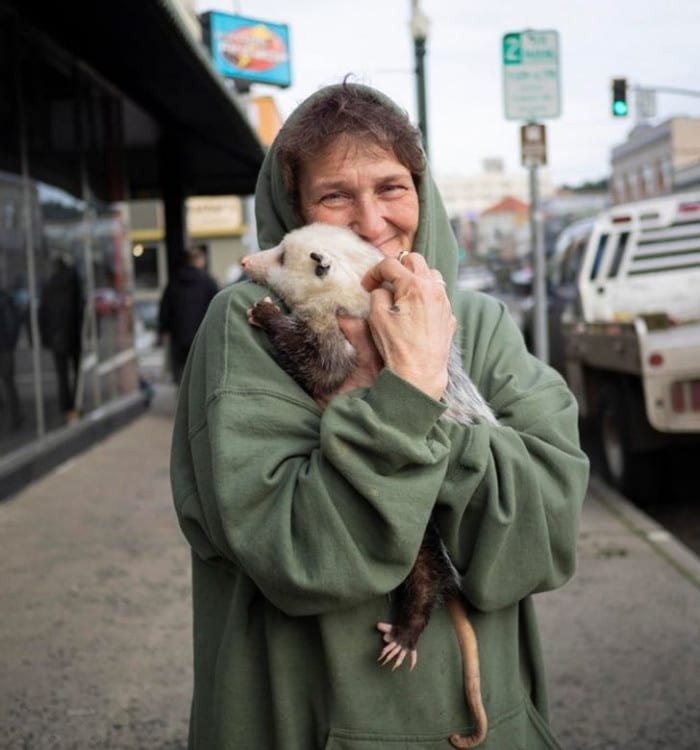 That has got to be one of the best shots!

11. “This is what I was greeted with just before midnight when I took my dog for a quick walk before bed. We’re staying at an Airbnb that has a donkey on the property. I didn’t know donkey hugs existed before I met this sweetums. He’s the goodest boy!” 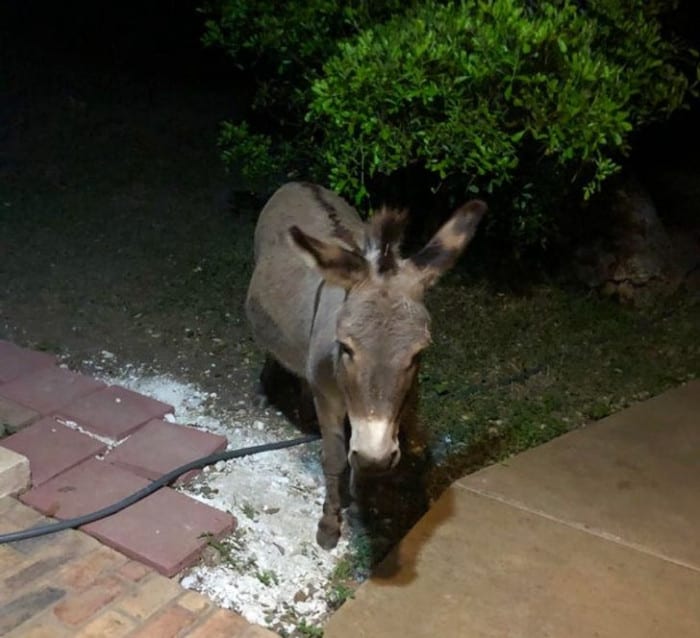 How long will you be living here for? Just checkin’! 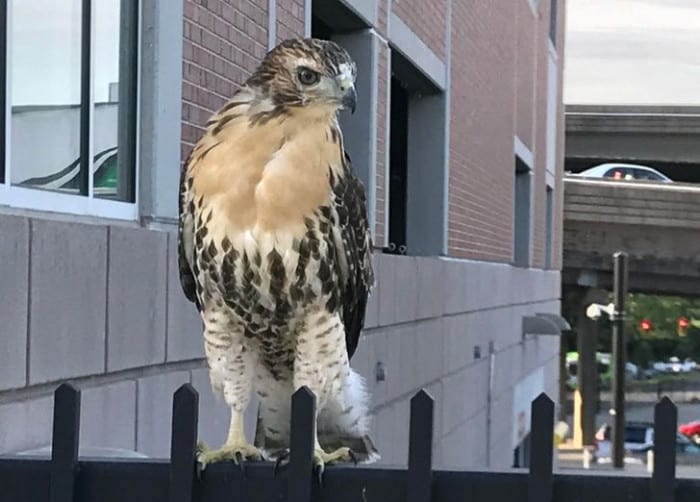 What a handsome guy!

13. “I heard my cat’s body slam into the window and discovered a curious visitor.” 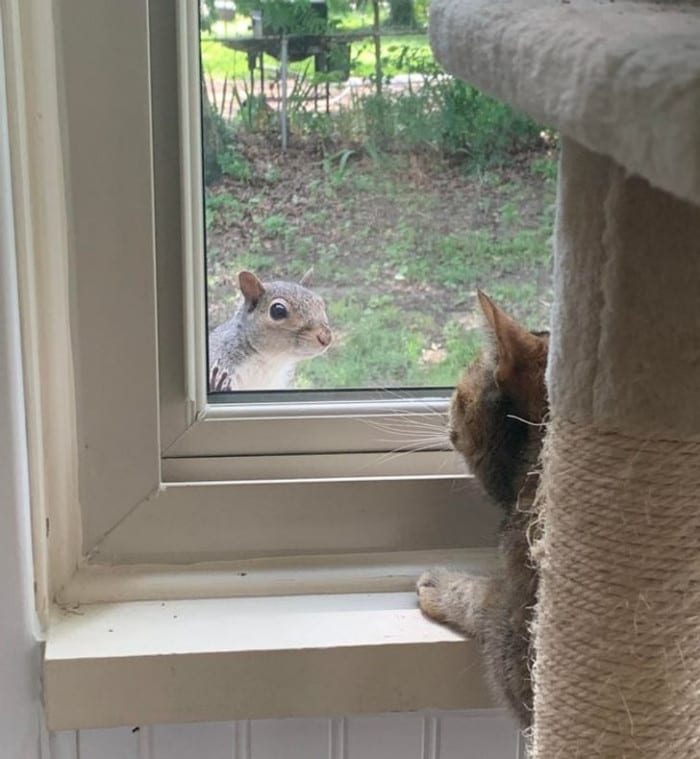 What? Haven’t you seen a cat before?

14. “This guy I met at the grocery store had his pet turkey with him.” 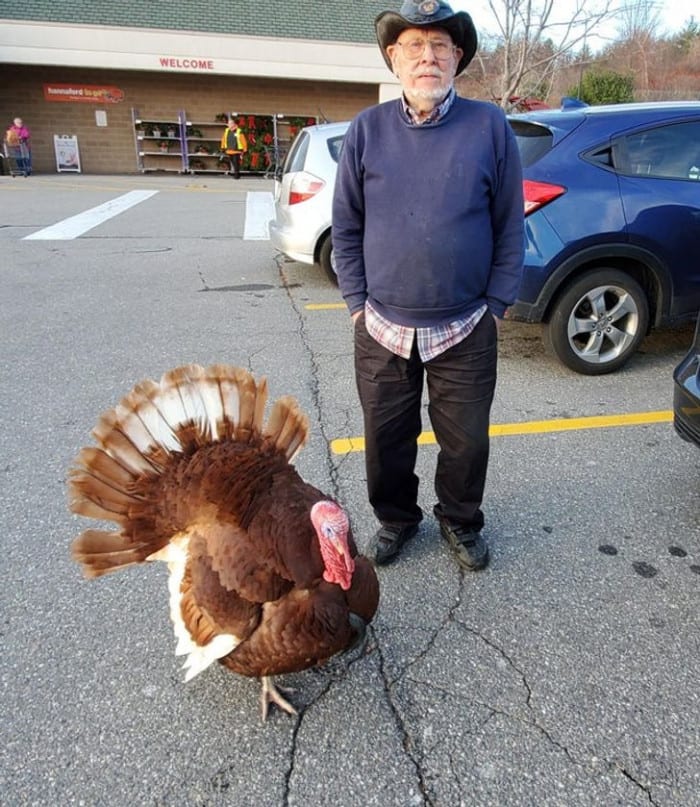 Are you sure that’s his pet and it’s not a Thanksgiving day? 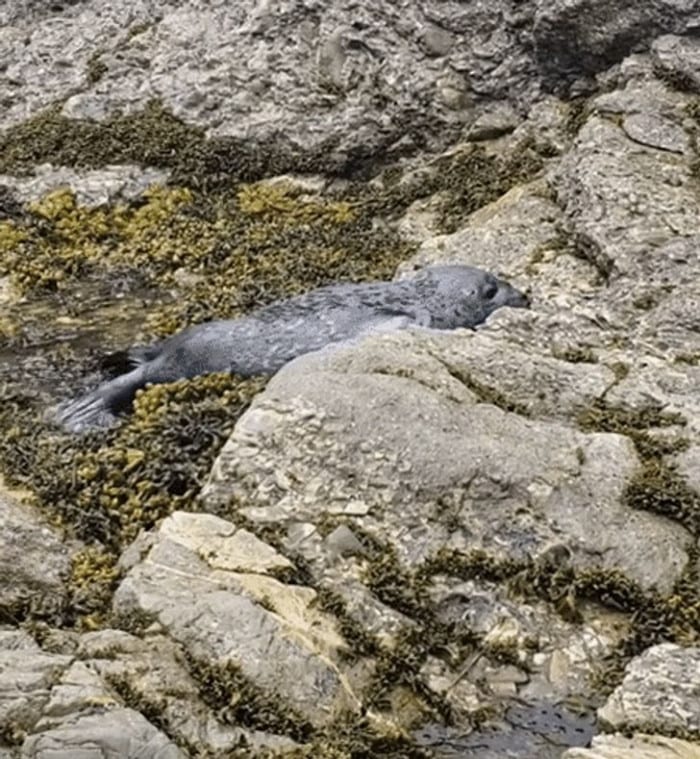 Have you ever bumped into such random creatures? If you have, what was the rarest one that you ever countered? Share with us into the comments section below!