Ah, photography at its finest.

Being a photographer, you try to capture life’s precious moments and display them to the world. Even though nothing matches what you see through your eyes, you still try to capture the scene in a way that people get an idea of what you could visually see at that moment. Photography isn’t a profession for just anyone, it takes a lot of skill and patience. Photography is art and it should not be taken as a joke.

…Except for a few cases, of course. When you aren’t very experienced with cameras, you tend to make a lot of mistakes. That’s how you learn but sometimes those mistakes can be hilarious. For example, most of us have messed up our panoramic photos in the first few attempts. The results can be either weird or really funny. We have a few examples for you as well. Scroll down below to see 20 panoramic photos that went hilariously wrong: 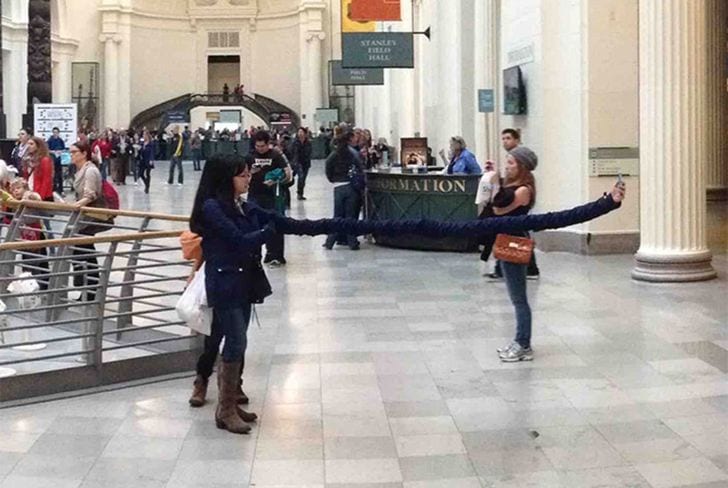 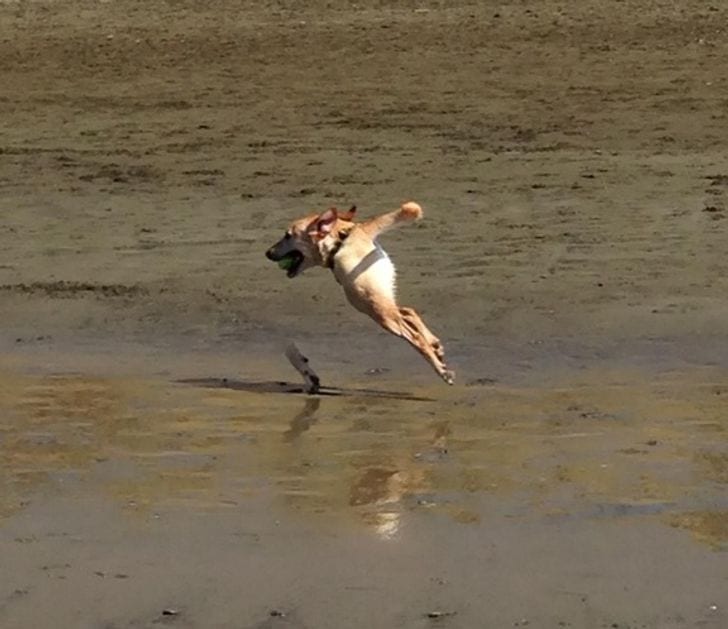 3. When you have to pay attention to your main and side chick at the same time. 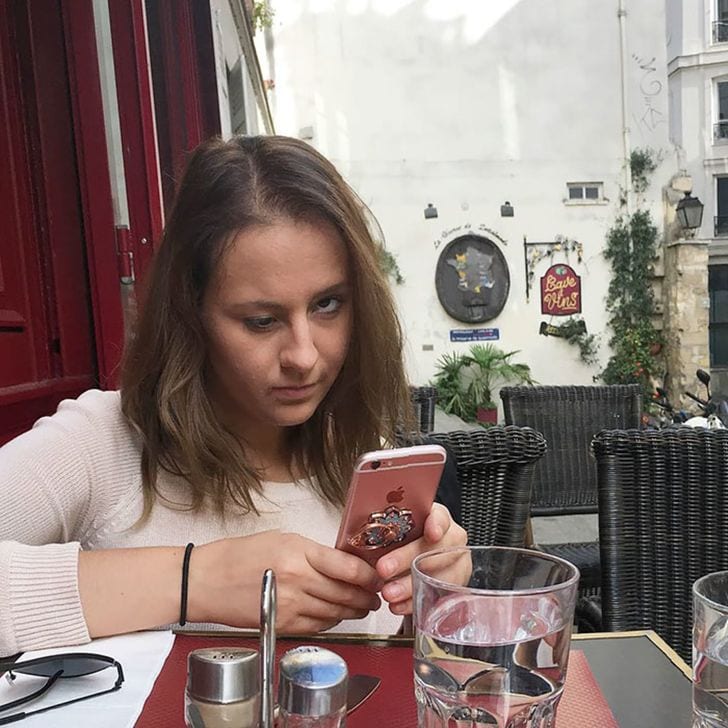 4. Getting stroked by God. 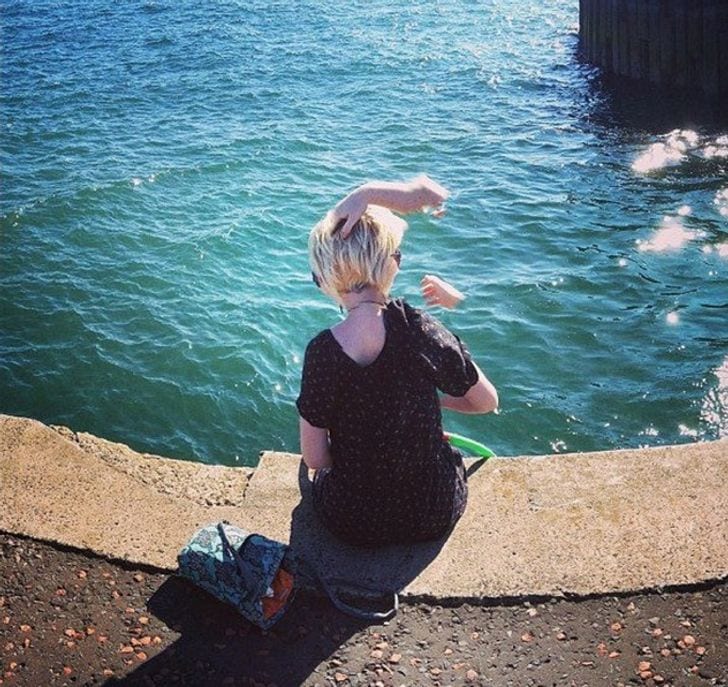 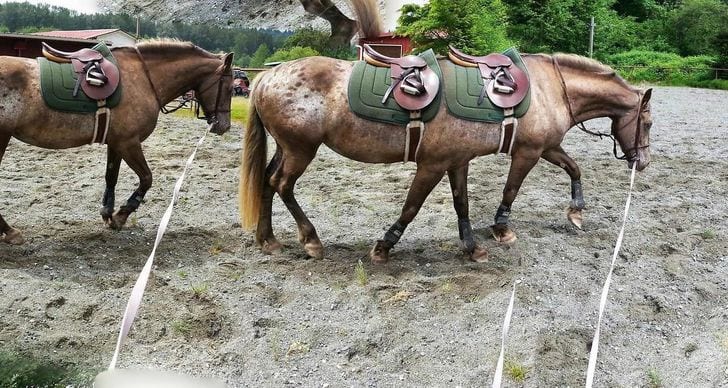 6. “I regret trying to take a cute panorama photo of my dog.” 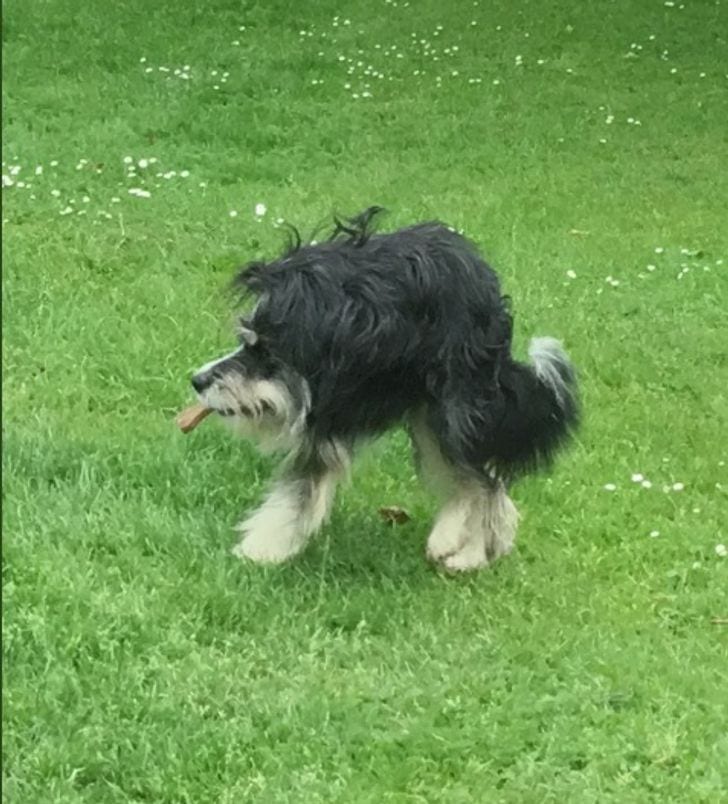 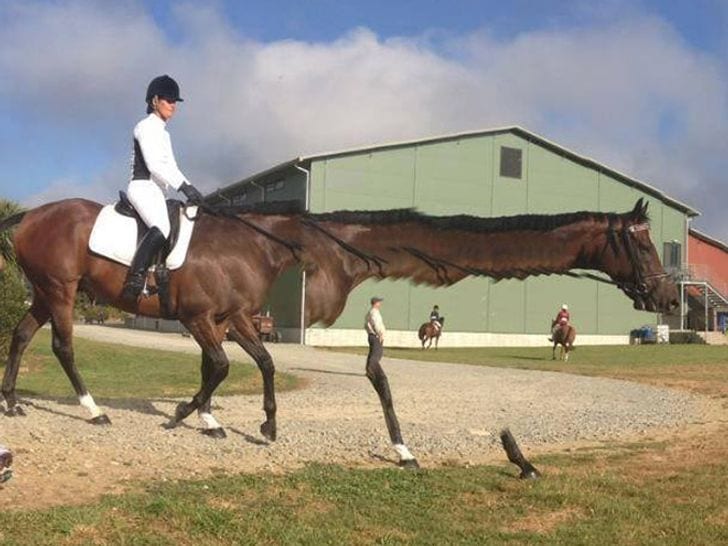 8. “The lighting changed as I took my panorama photo.” 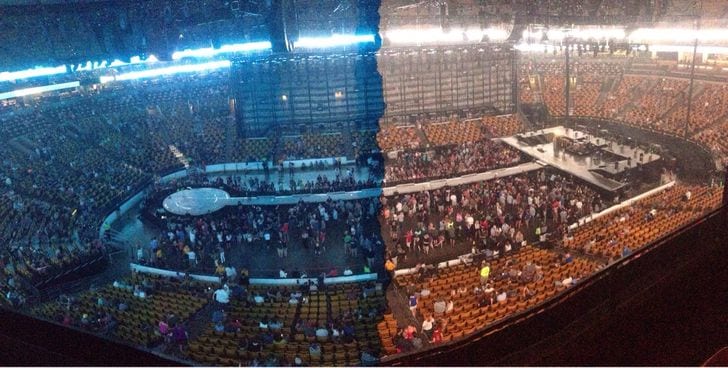 9. This dad is new to panoramic photos. 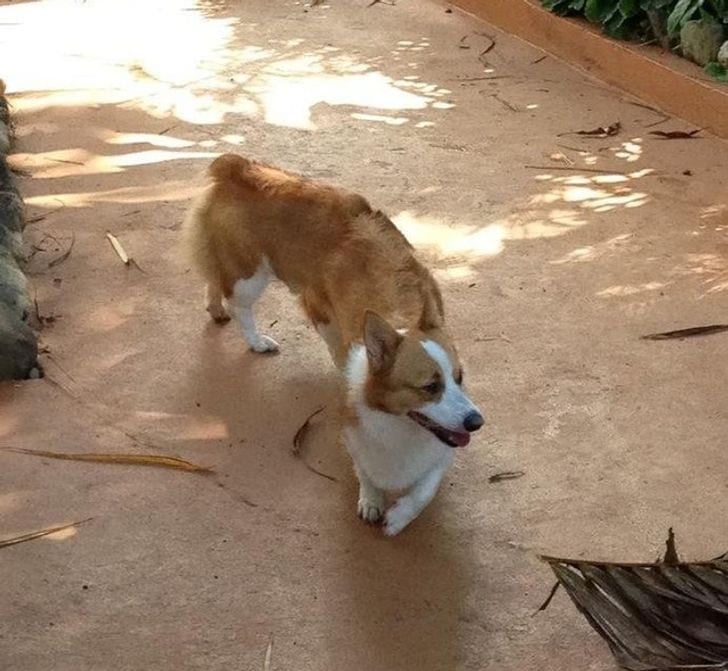 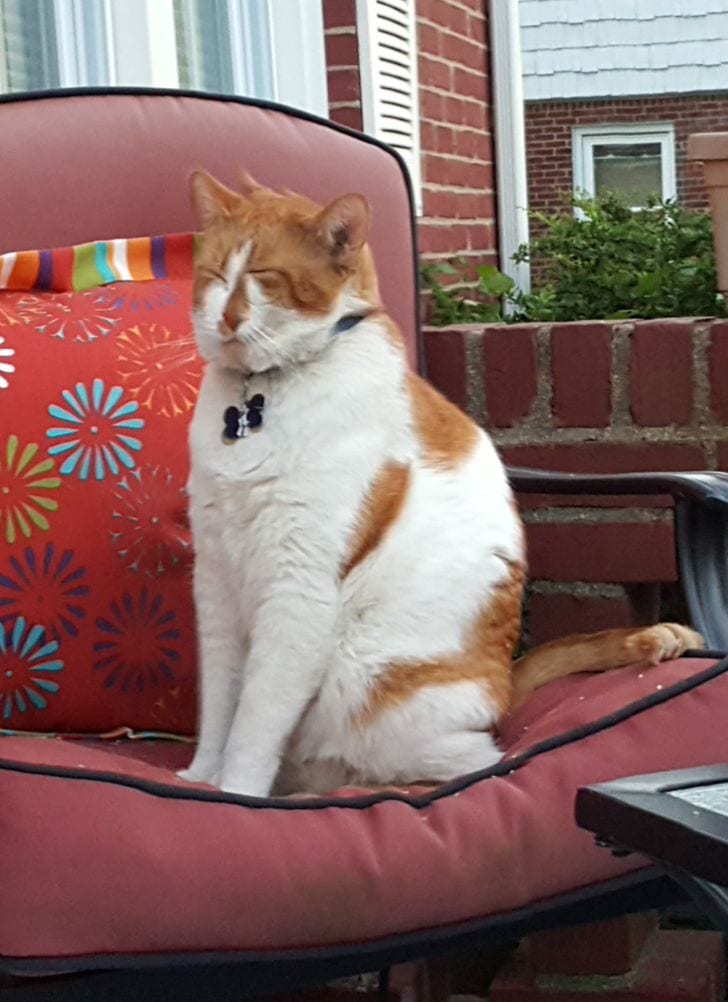 I’m cracking up at these. This is so creepy and hilarious at the same time. Most of them are just legs or arms floating in the air. Such photography. So accurate. Much wow. These people are going to need a lot more practice to master the art of panoramic photos. But for now, they make it to the top 20 of the Panoramic Fails. Scroll down below for the rest: 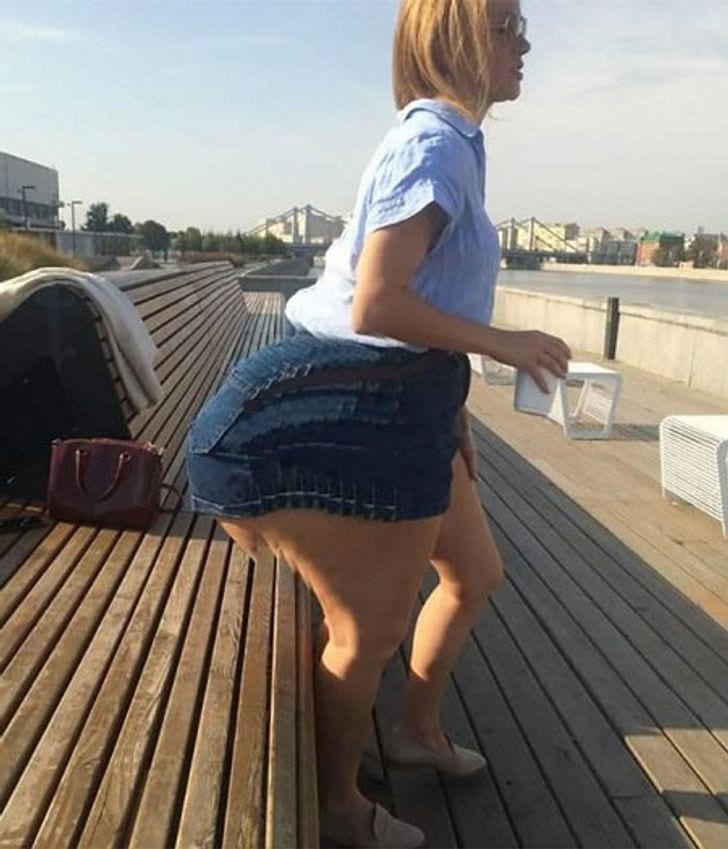 13. Still leaving your behind in the past. 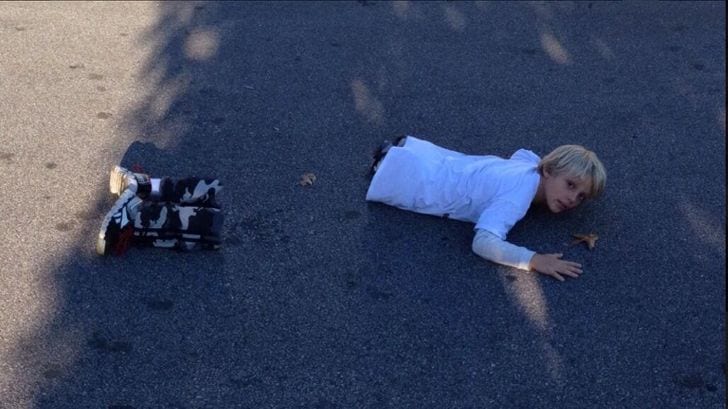 14. God is trying to choke this one though.

17. “My friend stood up during a panoramic shot and all that I got were his disembodied floating legs.” 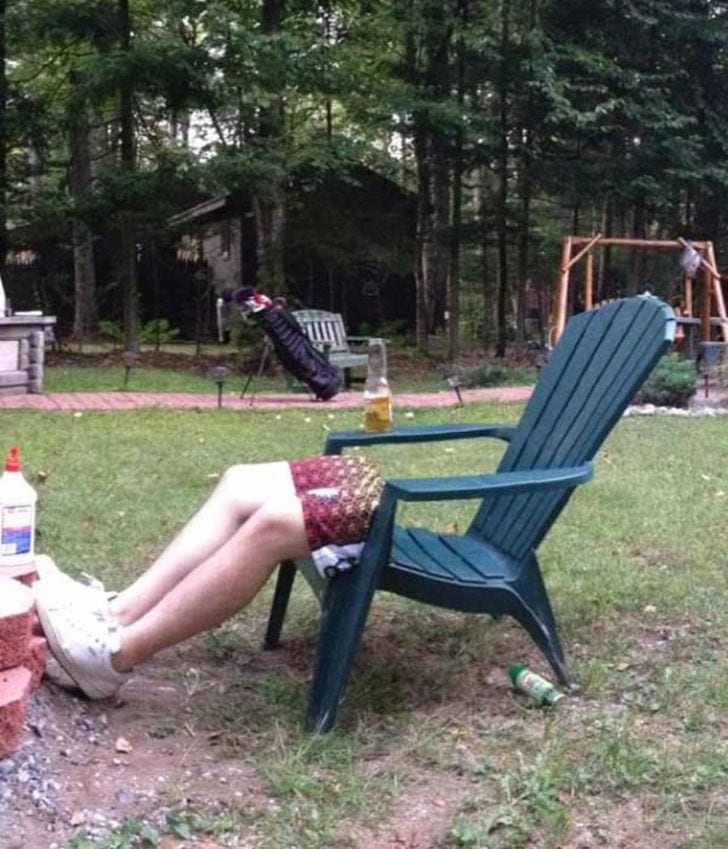 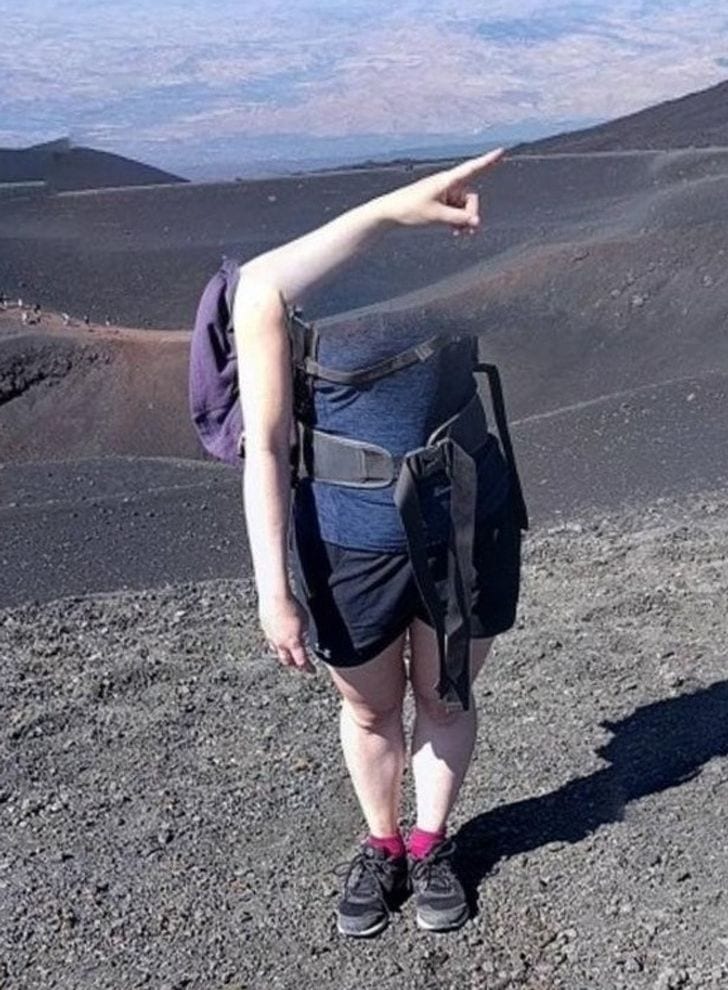 20. When your friends suck at taking pictures. 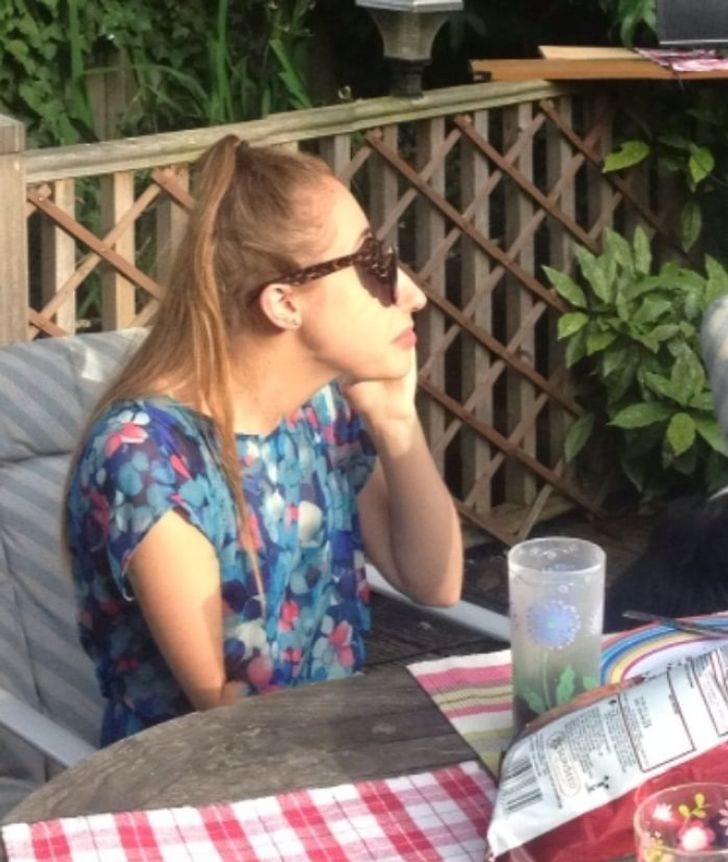 What do you think of these panoramic fails? Have you taken any funny panoramas as well? Share with us in the comments below!