Some managers really make the life of a worker more difficult than it needs to be.

Having a good and understanding boss is really a blessing. People do not realise that you can reach the full potential of an employee if only you are nice to them and tend to their needs. Employees work more efficiently when they are in a happy work environment. If you create a hostile work environment for them, they will just half-ass their work and rush everything till their shift is over. It would become a shift to shift kind of thing for them and they will not think about the company in the long term. A lot of companies realise this when it is too late and when they already have to pay heavily for it. It can actually cause a lot of loss. But some people think that hiring someone makes them their personal slaves. You can order them around to do whatever you want and even after their shift ends, they still need to take orders from you. That is not how it works. Your employees are not supposed to give you any of their personal time. Once the clock shows that their shift is over, they are done taking orders. And they definitely do not need your permission to clock out either. That was a mutual understanding in the contract that they signed.

Reddit user u/Brooklynisqueerr shared their story of talking to their manager after a long shift and telling them that they are headed home when their manager said “Next time you need to wait for a manager to let you go home.” This was a new made-up rule that did not exist before. It pissed off the Redditor, and rightfully so. So they decided to maliciously comply with the manager’s new rule which ended up as a loss for them. People like the manager always learn things the hard way. Scroll down below to read the whole story shared by the Redditor.

So this Redditor shares their story about the place where they work and how things go around. They wanted to take a leave and asked their manager directly. 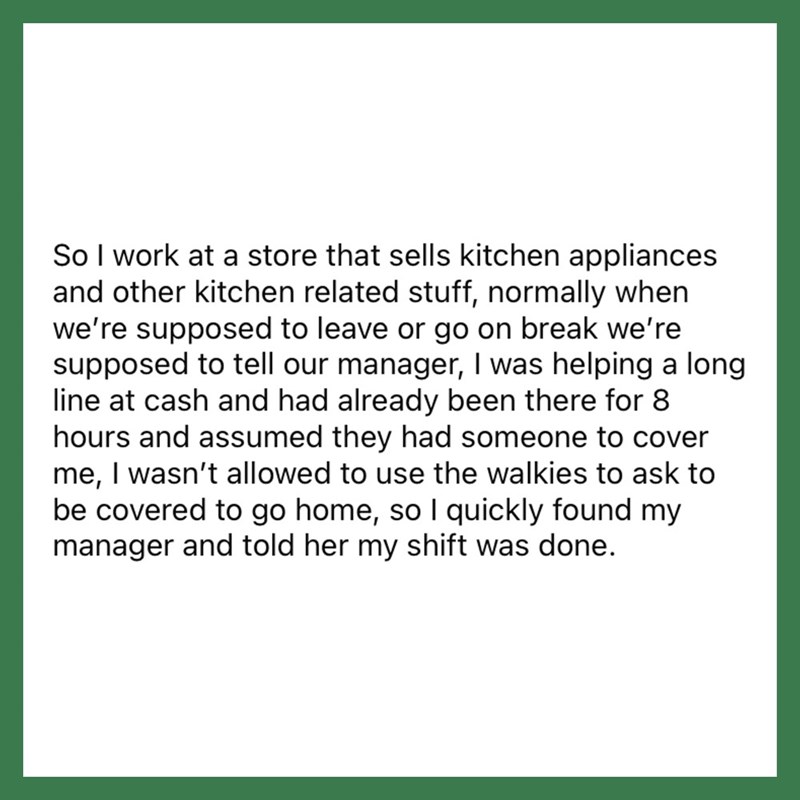 The manager got really mad at the Redditor and told them to ask a manager beforehand if they wanted to take a leave. 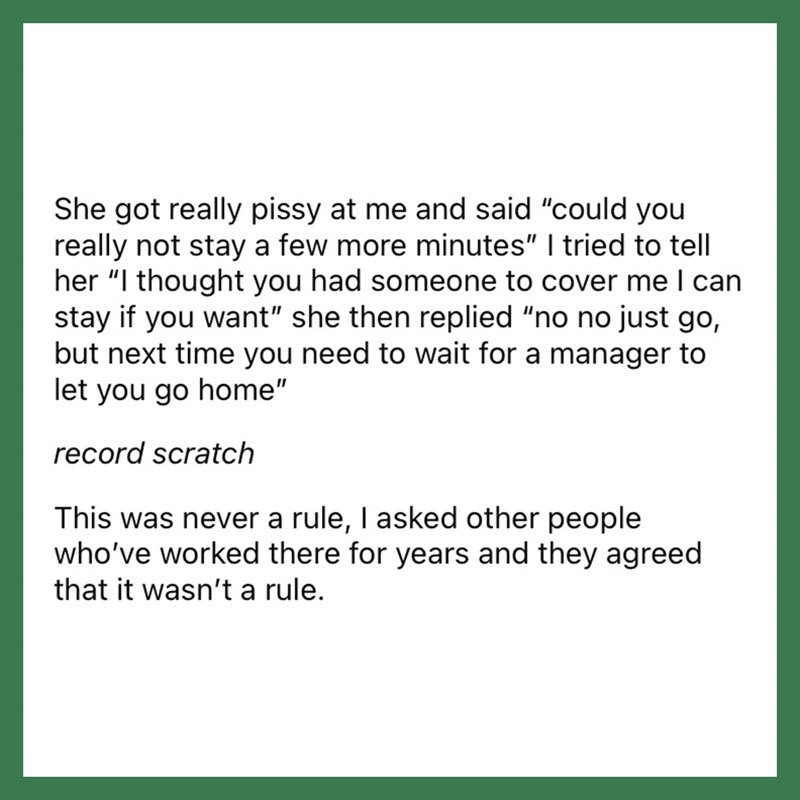 So this happened again and the manager laid this person off with an extra 30$. Win-win for this person. 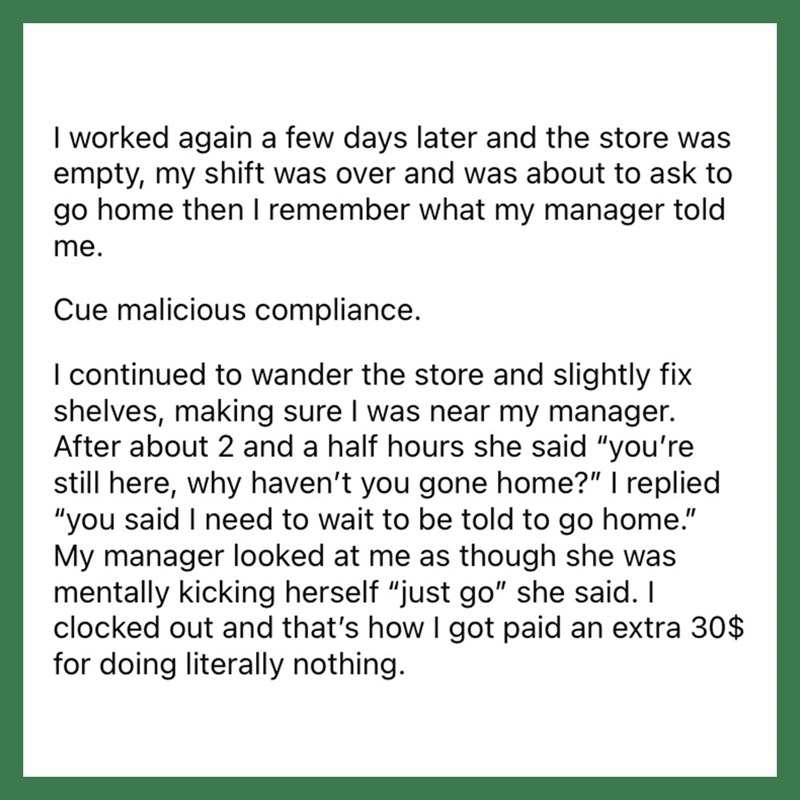 This is what other Redditors had to say. 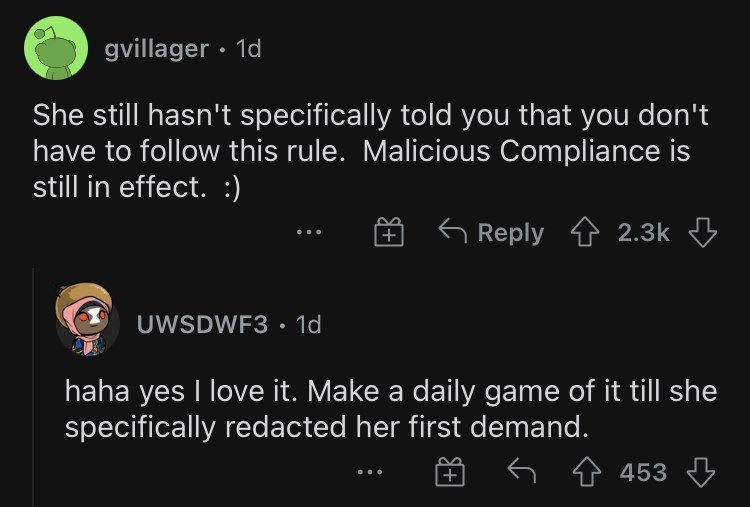 This Redditor shares their own story. 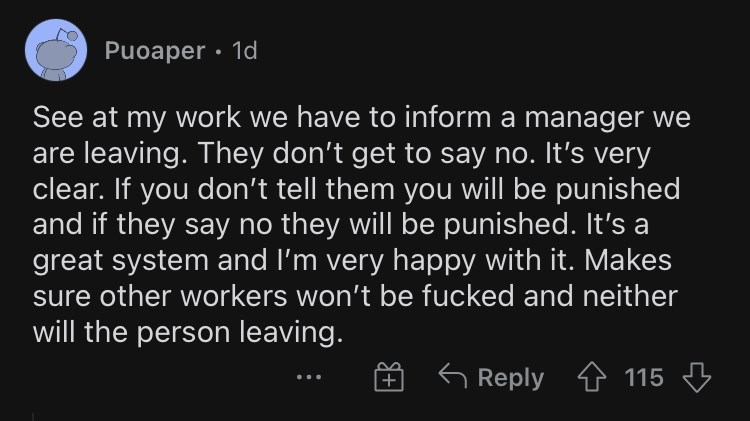 This Redditor had it the worst. 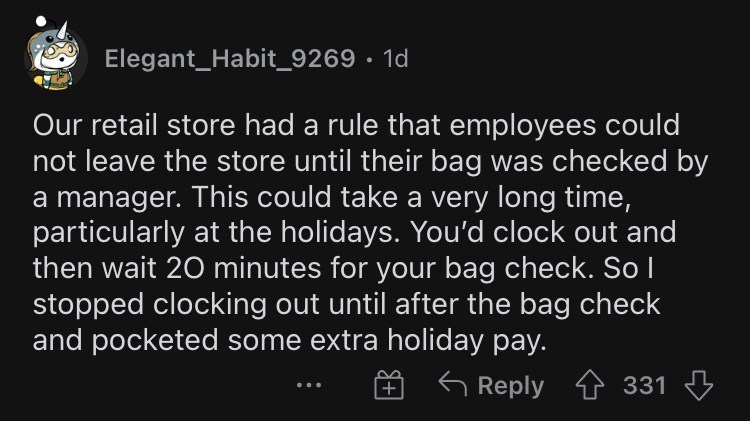 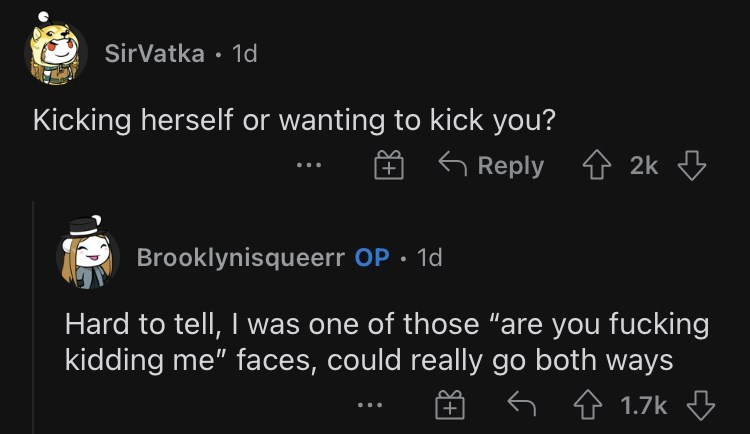 The manager really did not have to piss off the employee by making that rule. There are other ways to establish dominance, not by ticking off your employees and making up ridiculous rules that they do not need to follow. Some people need to be taught a lesson the hard way so they do not repeat these mistakes again. In my opinion, the manager deserved what she got.

Do you think the employee did the right thing by maliciously complying with what the manager said? Let us know your thoughts in the comments below. 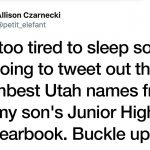 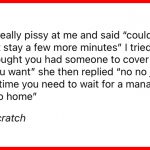