Who runs the world? Cats!

Have we already forgotten how they were worshipped in ancient Egypt? If a family’s cat would die in those days, they would shave off their eyebrows in sorrow. It seems like they still have not forgotten what it felt like to be gods. Well, they are still everywhere and they still walk around like they rule the world. And they do! You would see a shadow that looks like a cat or find a cat face in your apple, just like people find Jesus’ face in random objects. This means cats rule the world and they are everywhere. You just can not get away from them even if you consider yourself a dog person. Cats for the win! Below are 17 images that prove cats are everywhere: 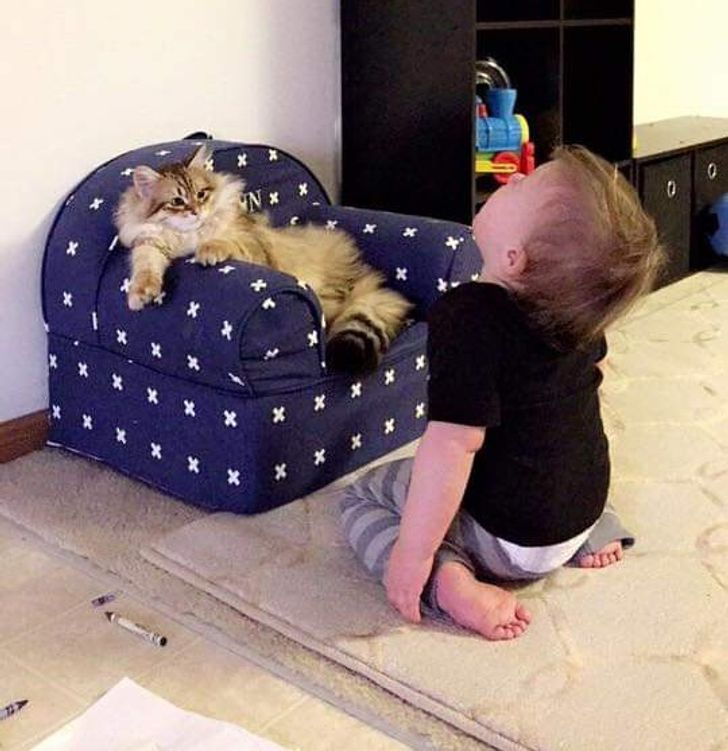 2. “My wife’s hot chocolate was visited by a mysterious cat.” 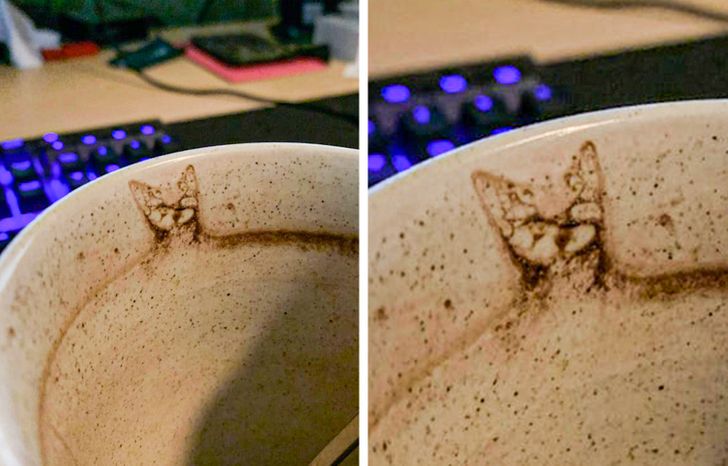 3. Silhouettes of a catto. 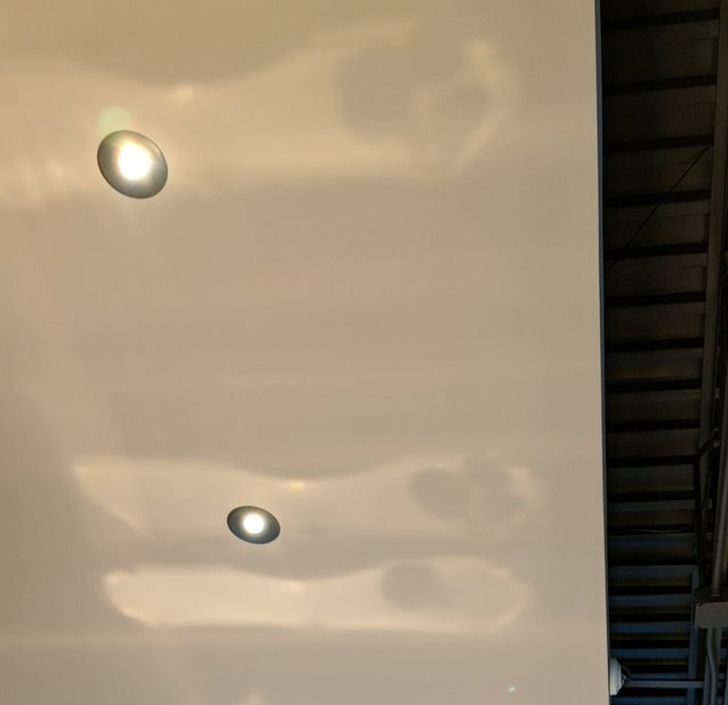 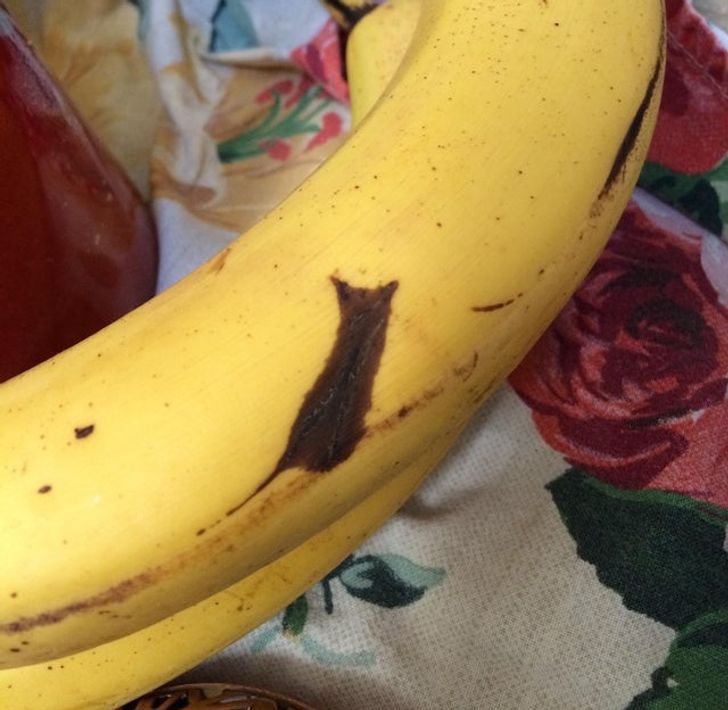 5. ”Shiny diamonds like the eyes of a cat in the black and the blues.” 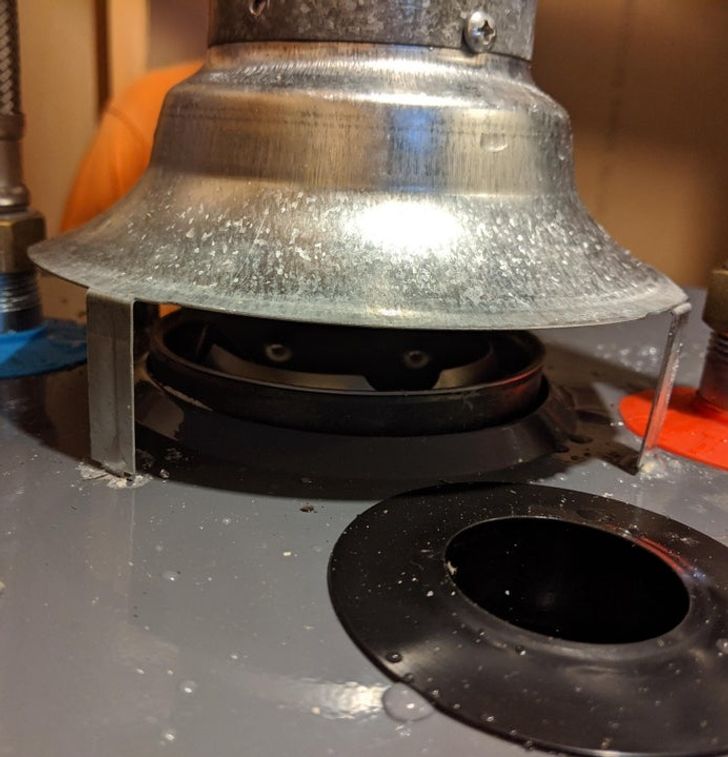 6. “Cat silhouette from the window across the street — I think it’s plotting to kill me.” 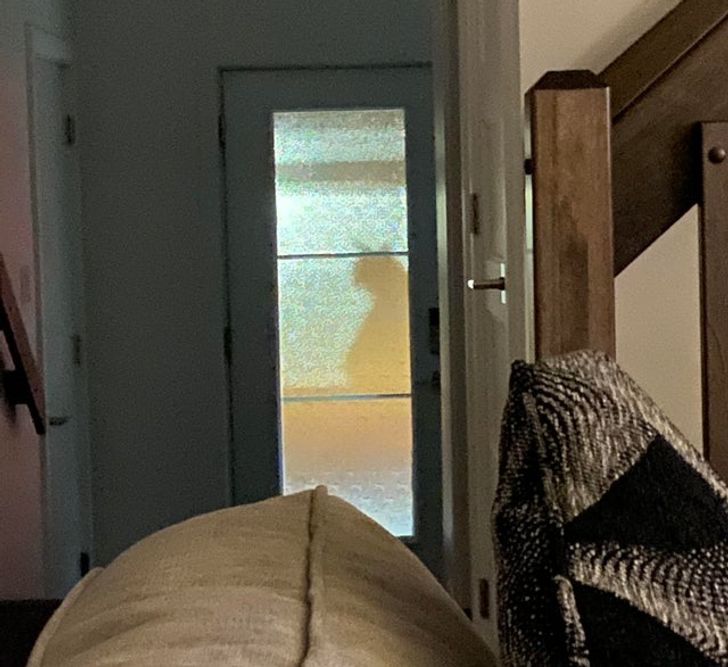 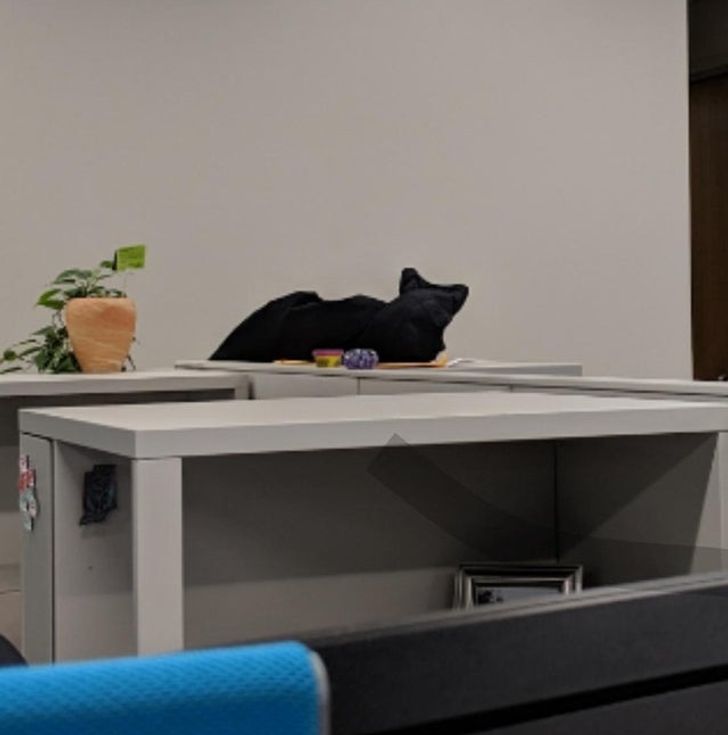 See what I meant? Everywhere you look, you will find a cat. On the walls, on the floors, in your food, everywhere! They rule this world in disguise. You may not want to agree but this is the reality. We still have more examples to show you. Keep scrolling for more cat camouflages:

8. The sky cat is looking down at all of us. 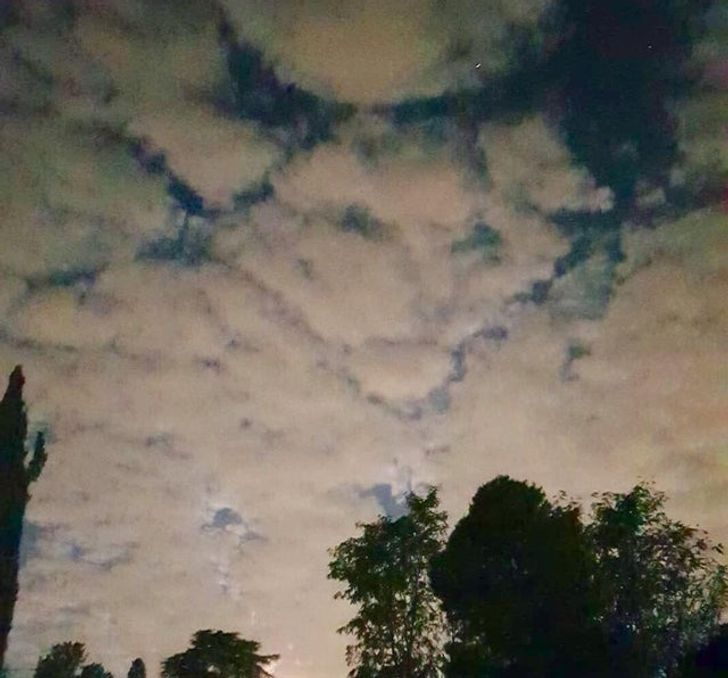 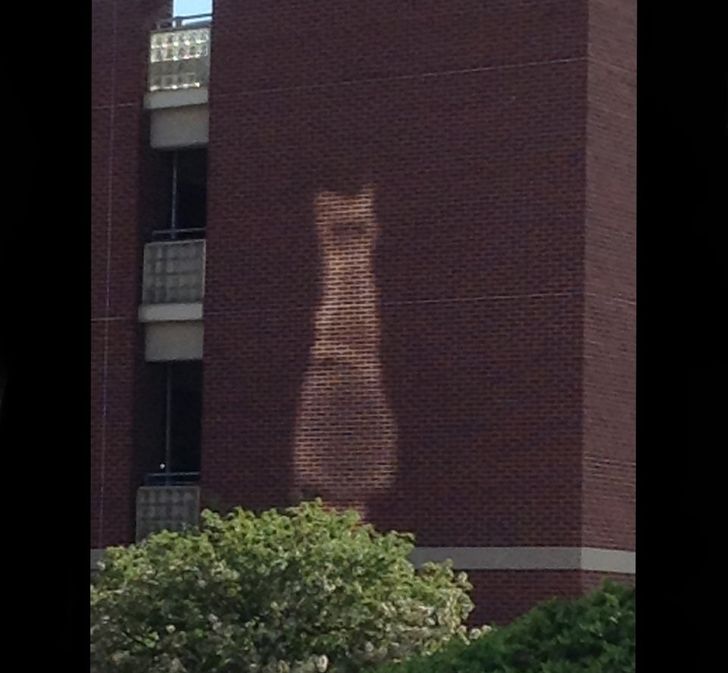 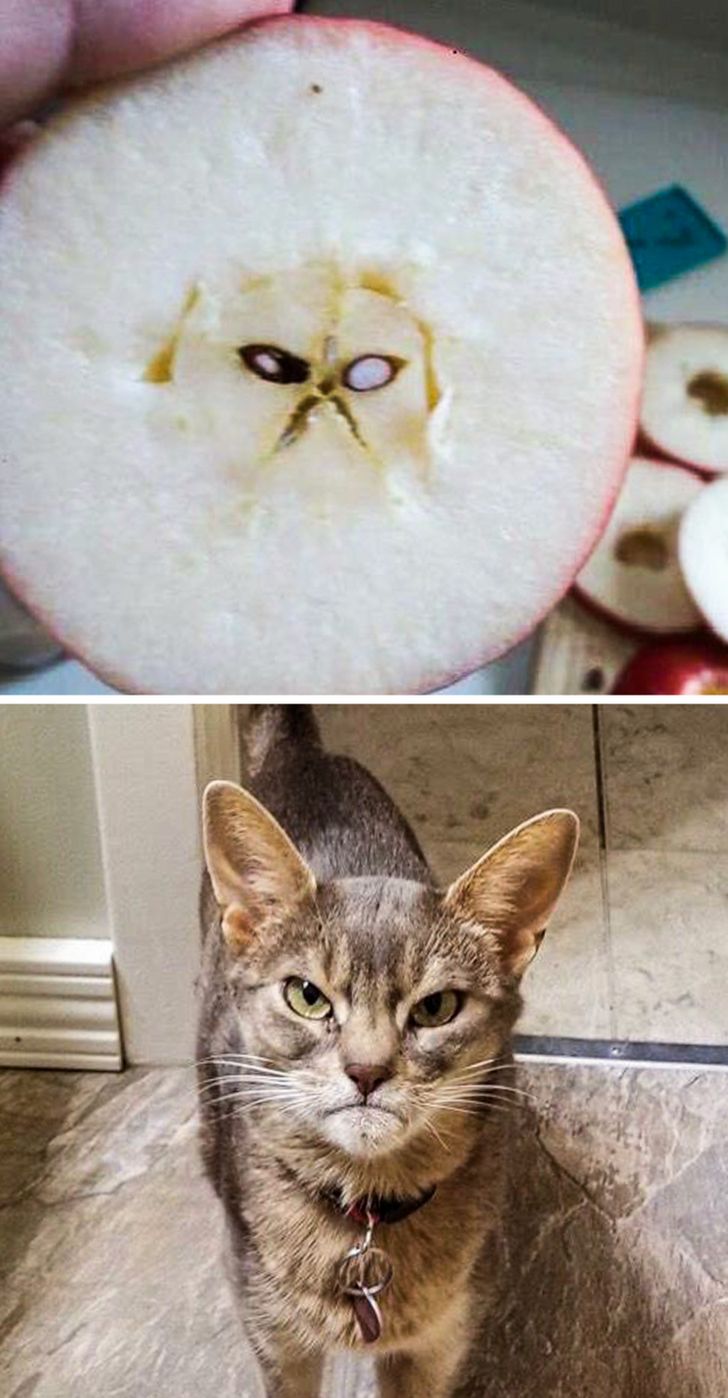 11. “I made an iron throne for my nephew, but my cat decided that he is the rightful ruler.” 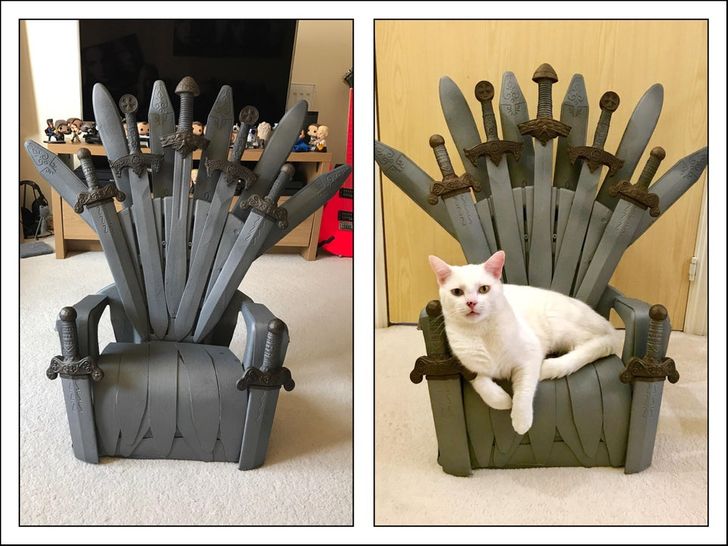 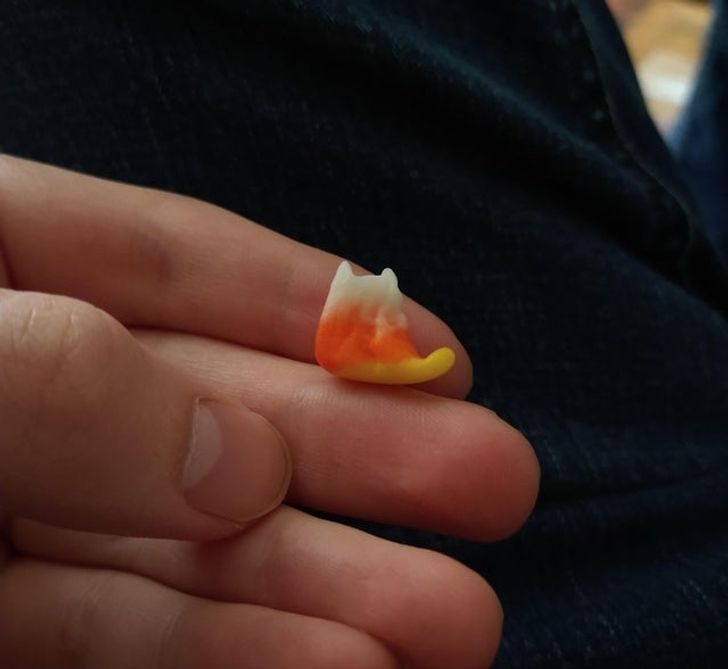 13. “A moment after I found him under my house” 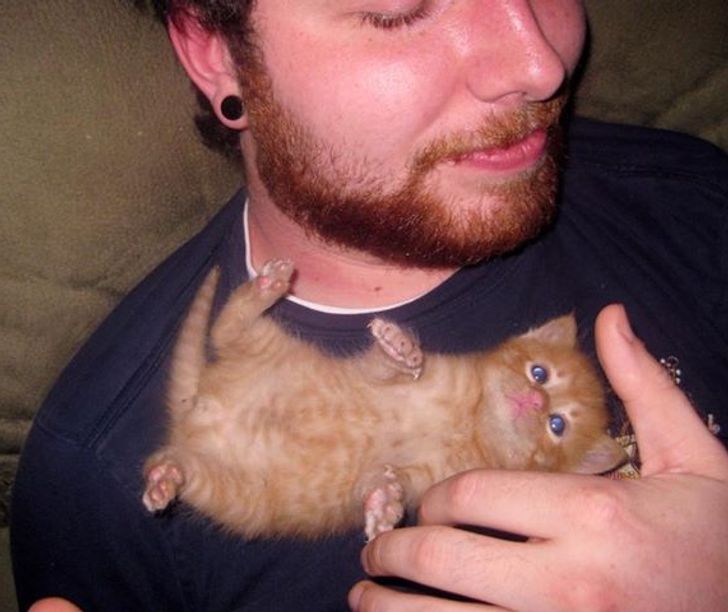 14. “The way my lotion squirted out looks like a cat.” 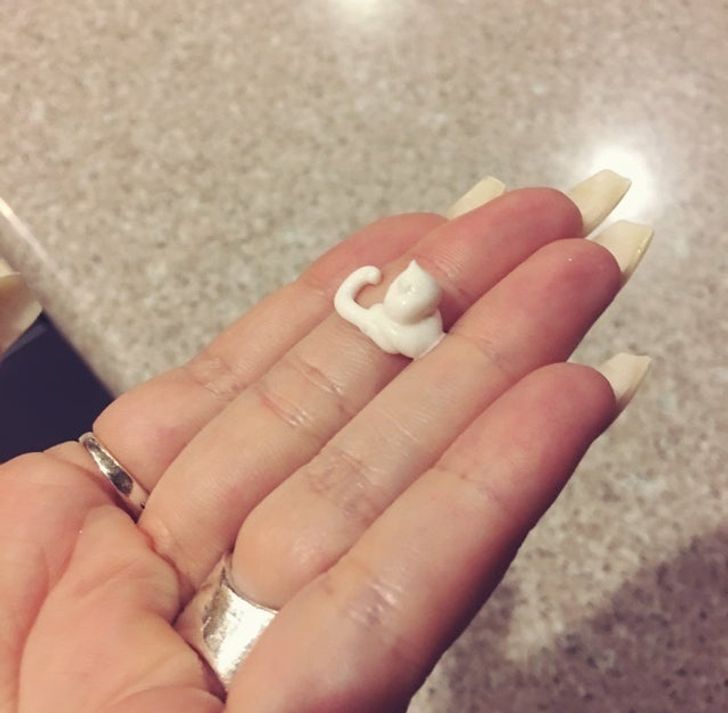 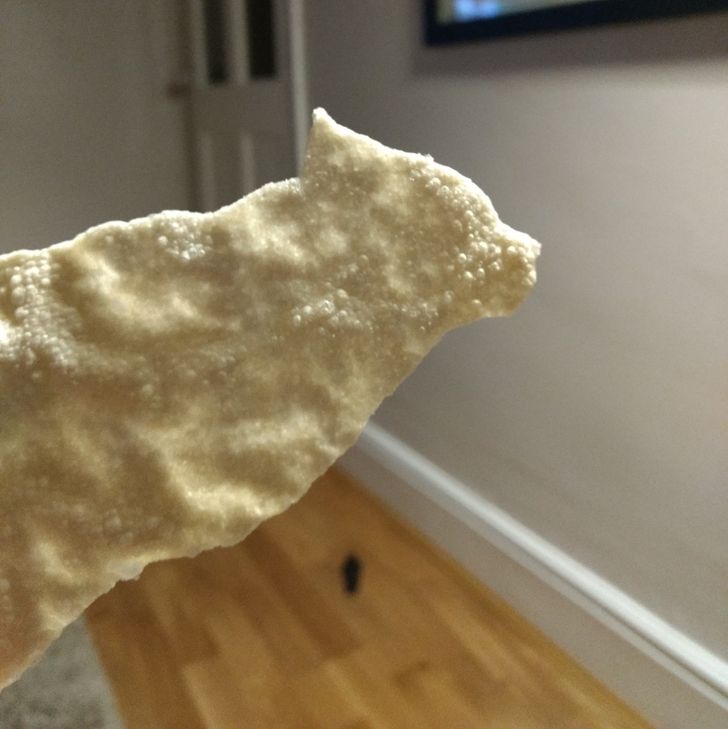 16. “My cat is a micromanaging boss to me while doing house projects.” 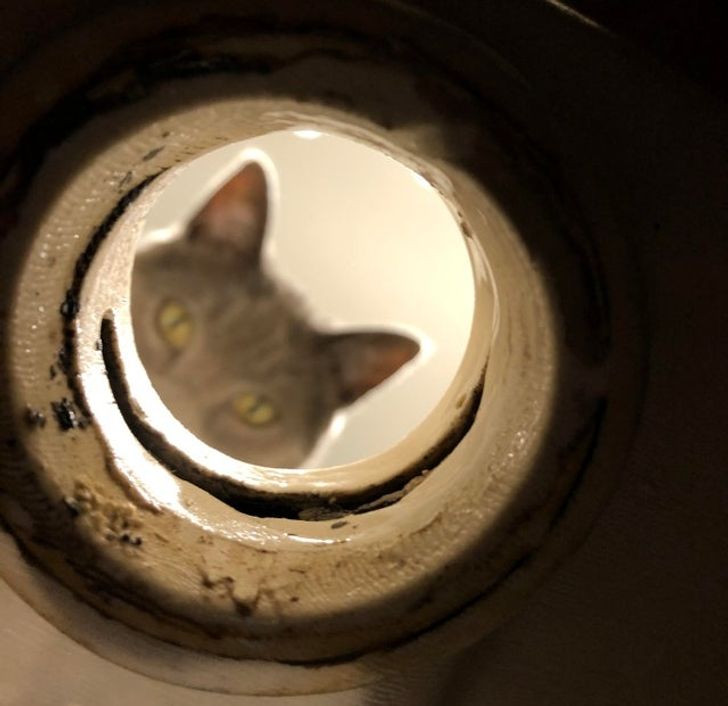 17. “My cat always sleeps on the one odd-coloured tile in the house.” 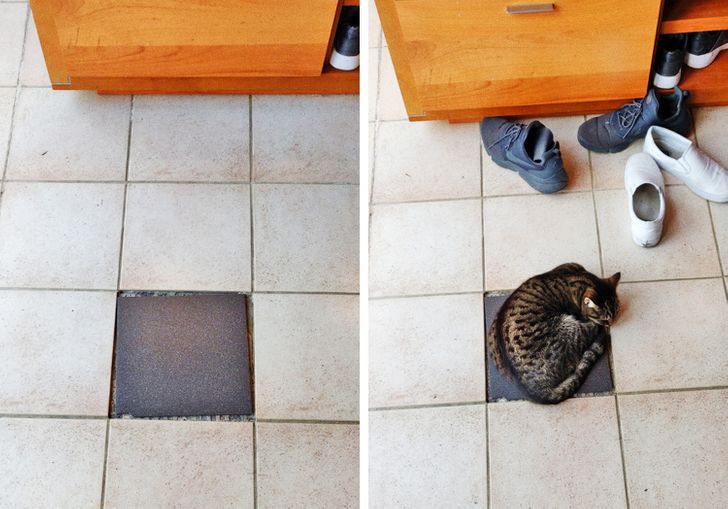 Have you ever seen a cat in disguise? Share the pictures with us in the comments below.