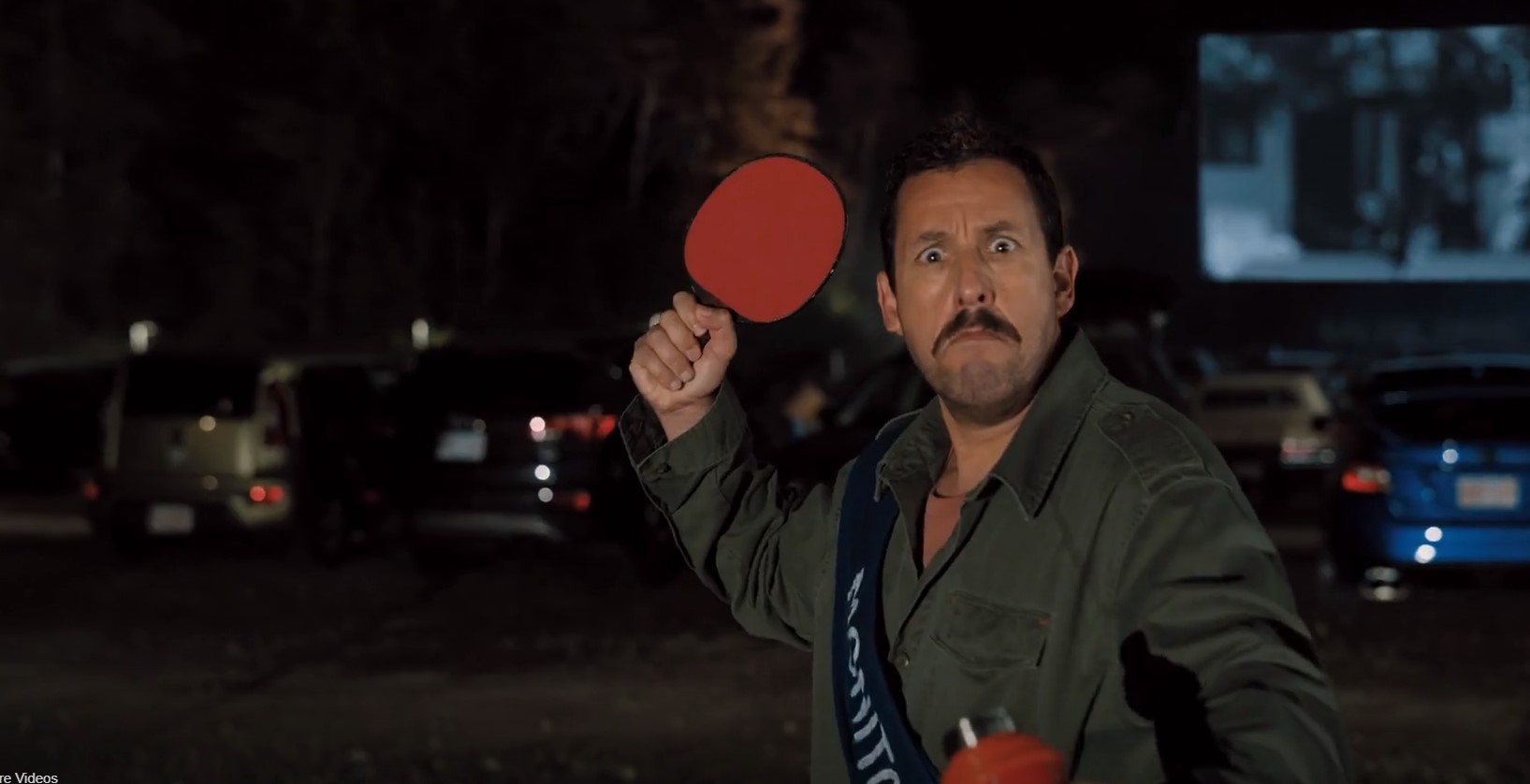 And I can understand why. While he has certainly seen some box office hits, most of his movies have been big-budget flops. By now we all know what he brings to the table. And while I am certainly not hating on people who love his movies, you have to admit they are an acquired taste.

However, he hasn’t released anything huge since he signed on with Netflix until this Hubie Halloween movie. It released on October 7 and many people are loving it. There is a reason it is on 10 most-watched movies on Netflix right now which is a big accomplishment. 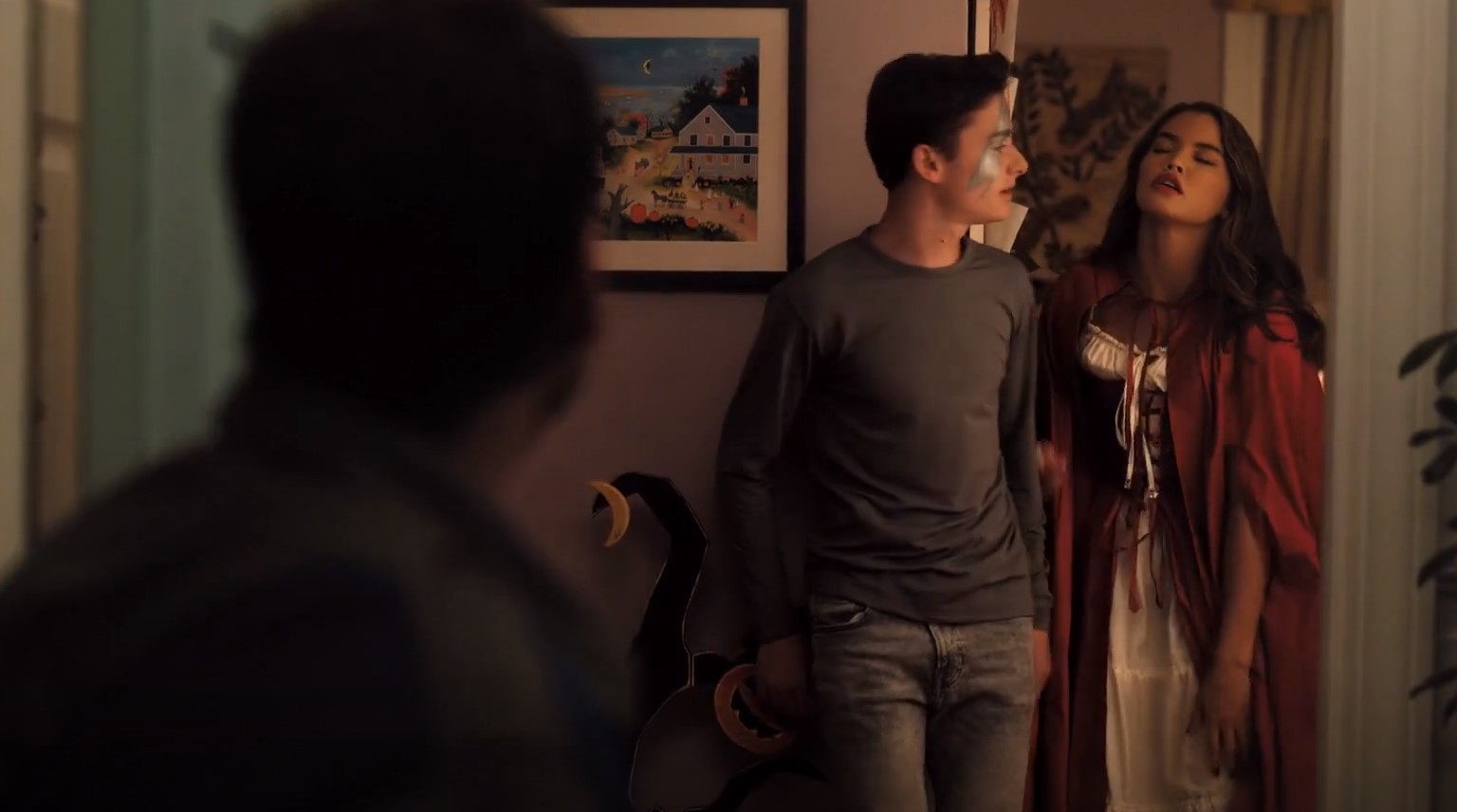 So it is no surprise, that the Internet is clamoring for a sequel to this hit. Now, this may not be it since we haven’t ever seen Adam Sandler working on a sequel before in his life. However, if enough fans ask for it, he might just consider it.

It was exactly what people had expected from him.

And nobody can say cameos from great actors making a movie worse for wear. 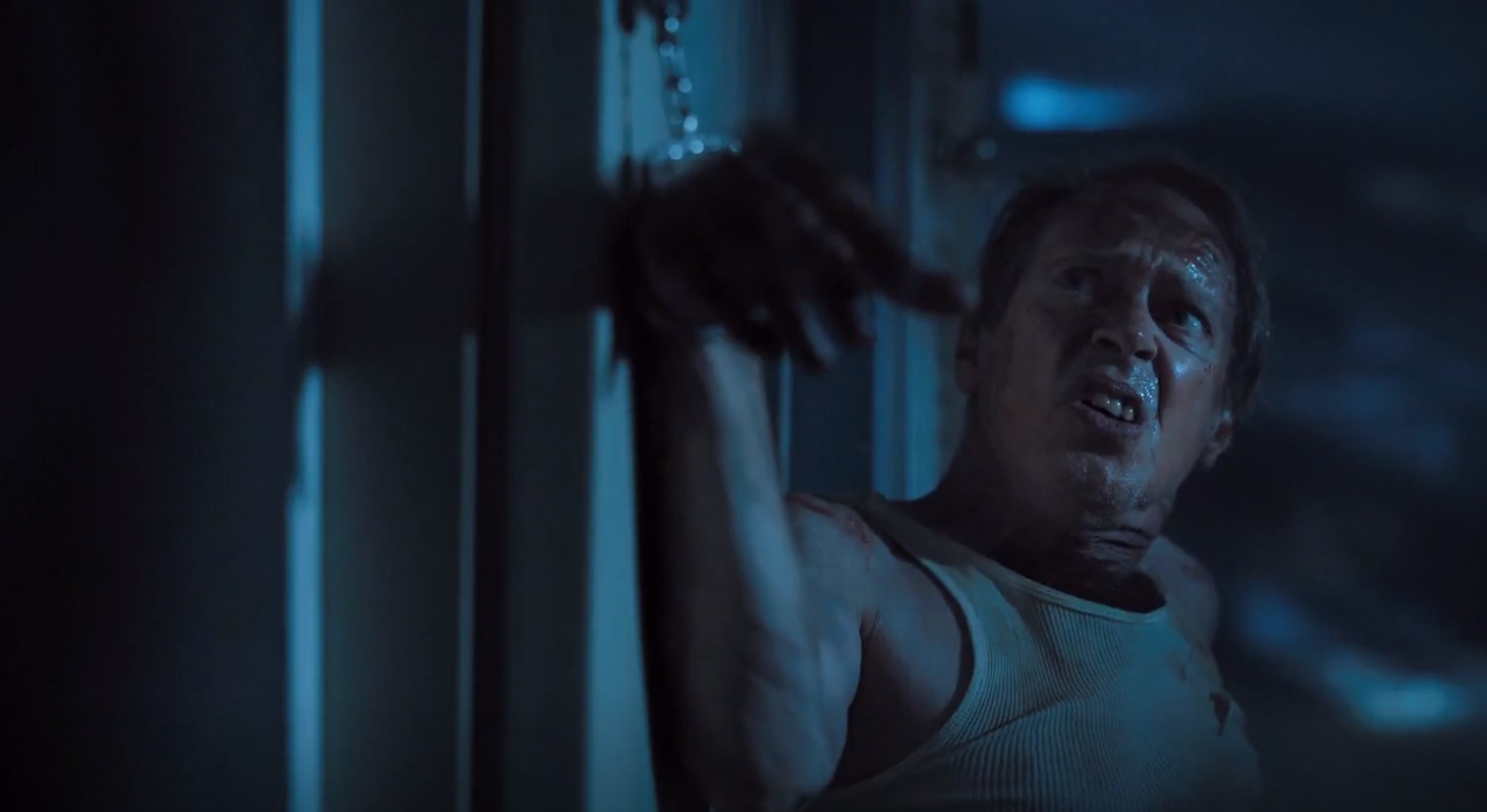 A sequel that is set at Christmas? Sounds intriguing.

From all the comments, I can see it may just be a fun movie to watch. 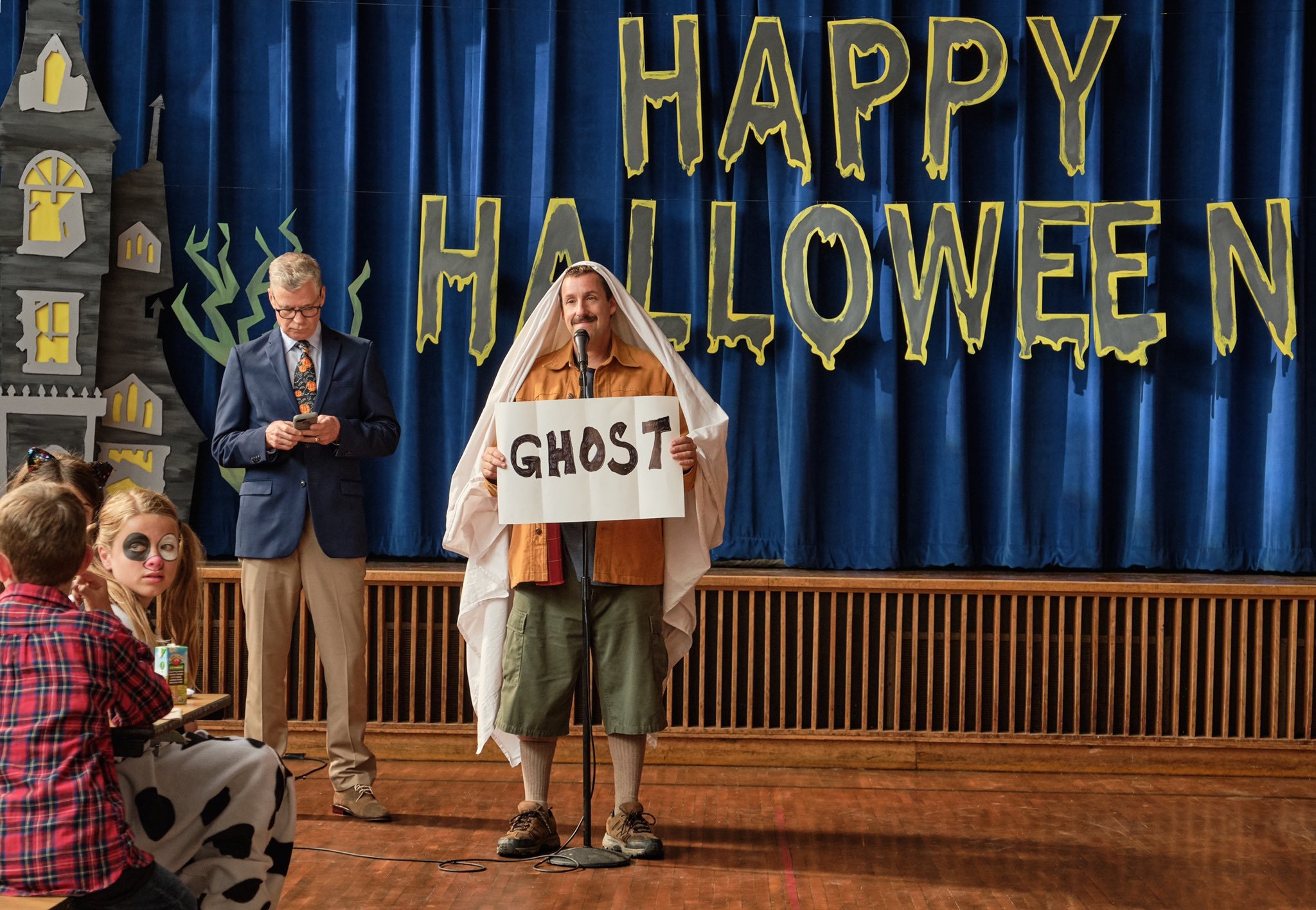 It may not be especially plot-heavy. 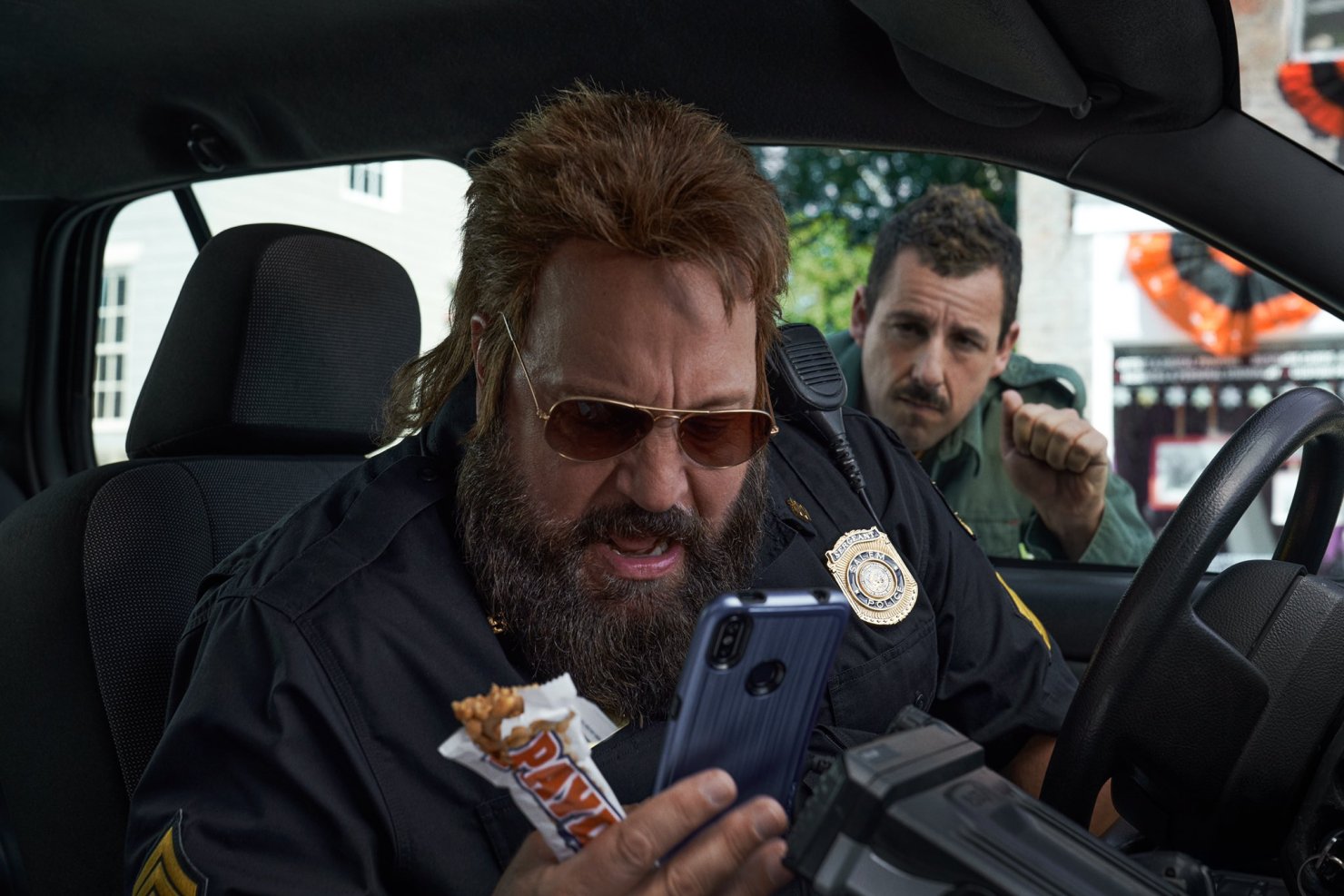 But who needs a comedy to have much plot anyway? 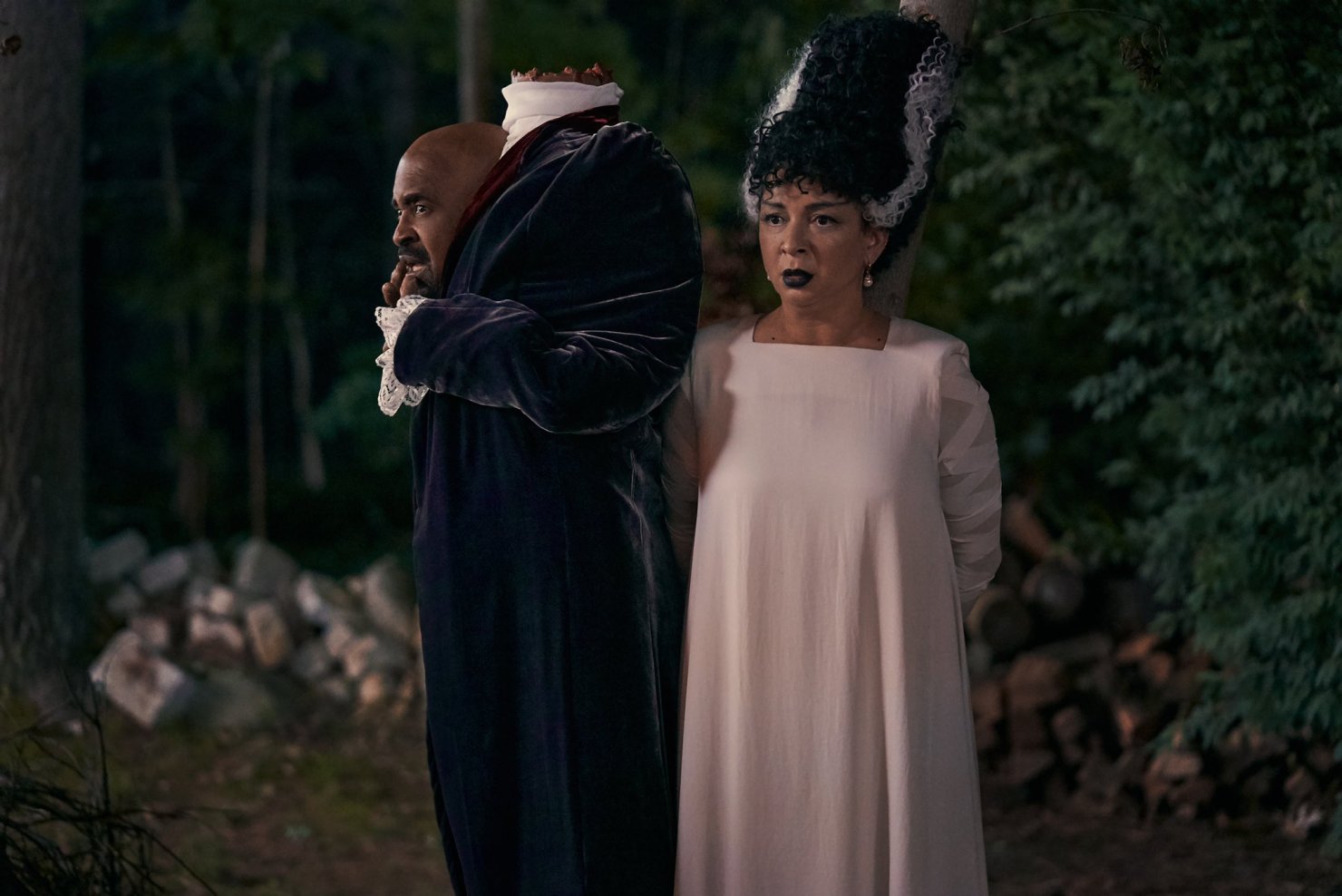 And there are some great actors in it as well. 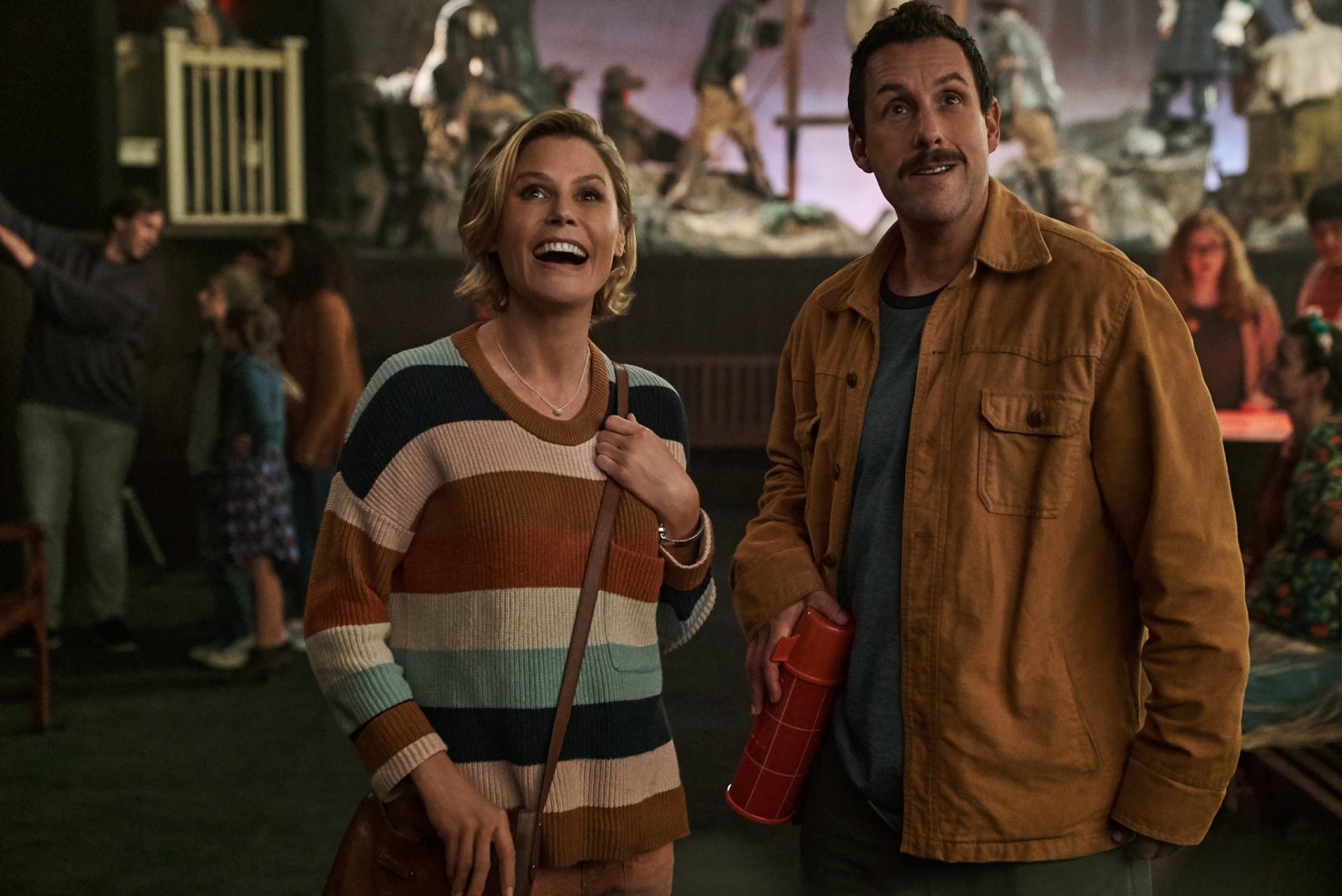 This is basically the summary of the movie plot.

It’s October 31st in Salem, Massachusetts, and a town’s eccentric, devoted community volunteer and the good-natured object of his fellow citizen’s derision and meanest pranks, finds himself in the midst of a real investigation, for a real murderer.

That would actually be hilarious.

Perhaps I need to watch as well considering all the high praise.

It’s basically dumb fun and a feel-good movie in an era where we need more of these.

Adam Sandler might just listen to his fans this time.

I suppose we will just have to wait and see.

This is the trailer for those who still haven’t watched the movie and want to get a feel for it.

What are your thoughts on this movie? Would you like a sequel? Comment down below and let us know. Don’t forget to share so others can join in with their opinion as well.