No animal deserves to be deprived of happiness.

It breaks my heart to know there are so many stray pets out there trying to survive on their own on the dangerous streets of our planet. Their ex-owners kick them out of the house because they either lose love for the animal or made the wrong choices. Adoption is not a joke and a lot of thinking and processing should go behind it until you come up with a decision to adopt or not because that animal also has a life, it has emotions and in no way do they deserve their emotions to be meddled with by others just because they think they have the authority over these animals, as owners.

Pet animals are the cutest, most innocent creatures in the world who only want nothing but unlimited love from their owners. And once that bond of love forms between the pet and animal it takes quite a lot to break it. When these bad owners betray the pets and basically snatch away their homes, that trust shatters and it gets very hard for the next person to repair that trust because it requires a lot of hard work and patience.

Animals being homeless is a situation no one wants to exist and there are some heroes in our world who are actually working to provide them with a home, a new chapter to restart life and live happily forever. After all, that’s what they all deserve for putting in all those efforts to make their favorite humans happy and feel loved.

Let’s enjoy some wholesome images of some amazing Reddit users of the world providing homeless animals with a home and a family that will love the pet forever and ever.

1. “On the ride home from adopting this guy” 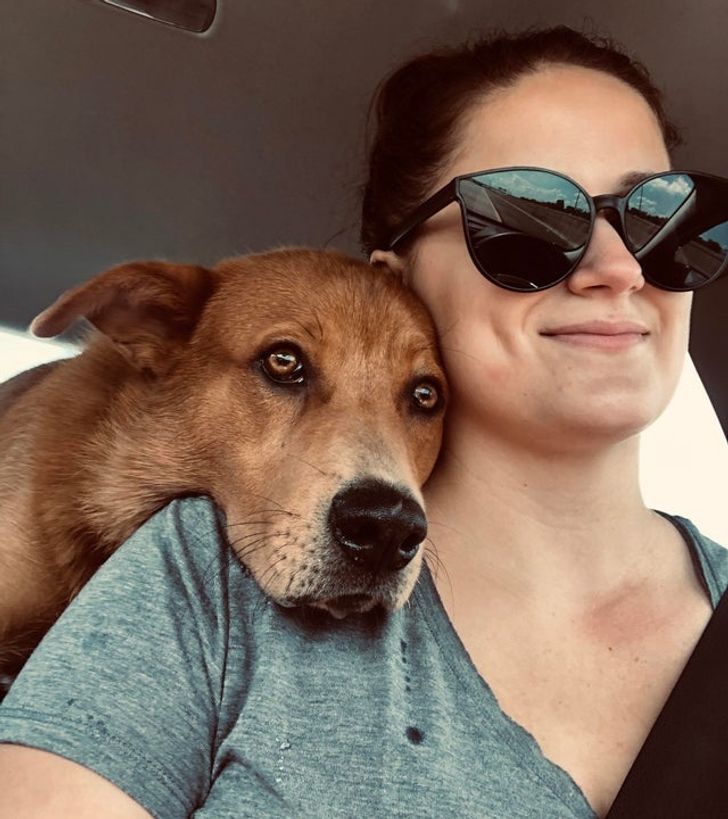 2. “Day 5 of never having to sleep on the streets again” 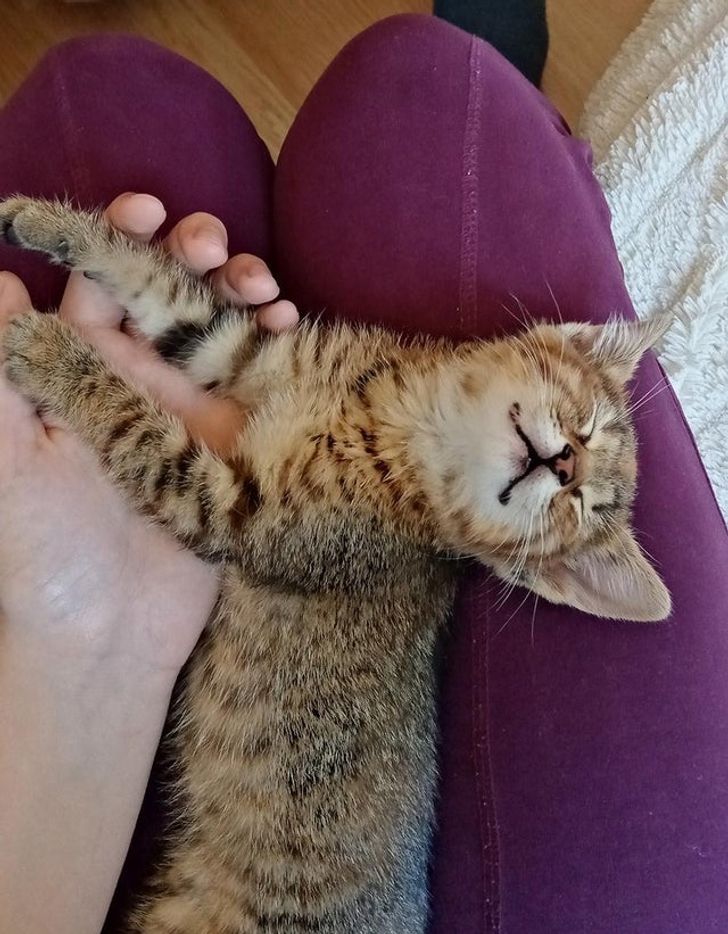 3. “I just adopted my first cat, and I can’t get over how gorgeous she is.” 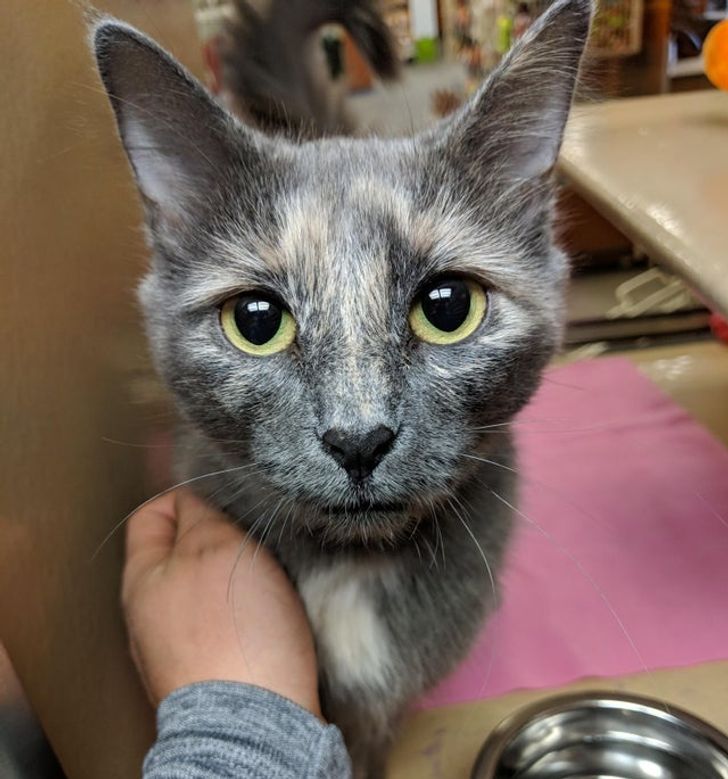 4. “Went to the store to get dog food. They were hosting some cats for adoption and long story short, meet Laszlo!” 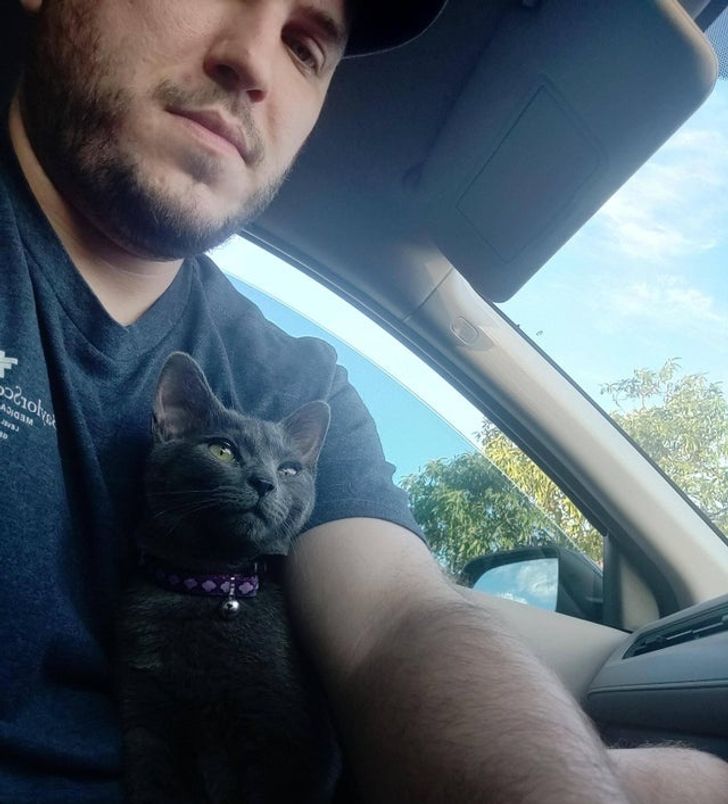 5. “We adopted Kane about a month ago. He is around 10-12 years old, nearly deaf and blind. He is very sweet, just likes to sleep all day, and likes going outside.” 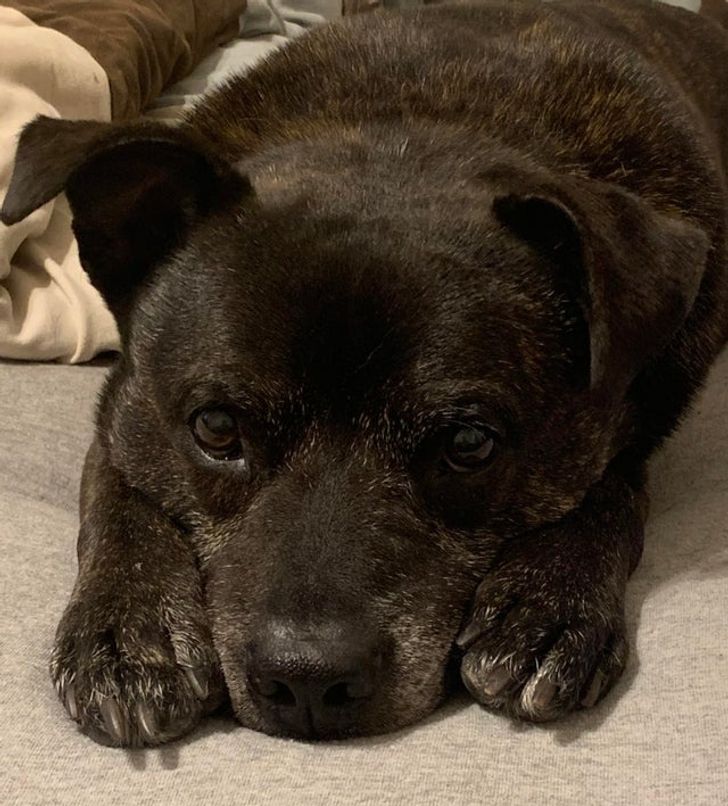 6. “Took in a pregnant stray cat until it became clear she was indeed just a little overweight. Then she stayed.” 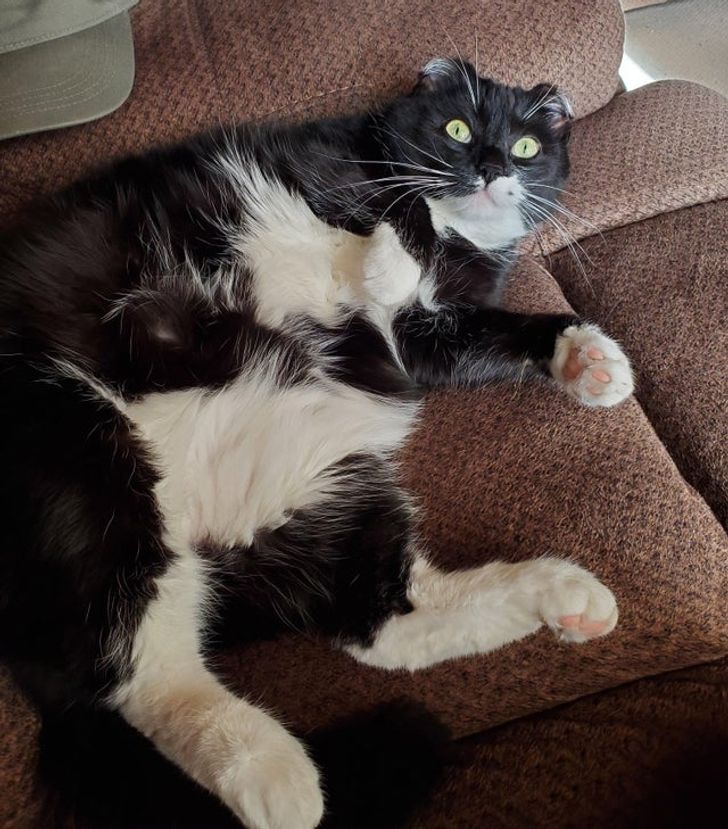 7. “I got adopted by this beautiful pup this weekend. Say hi to Daisy.” 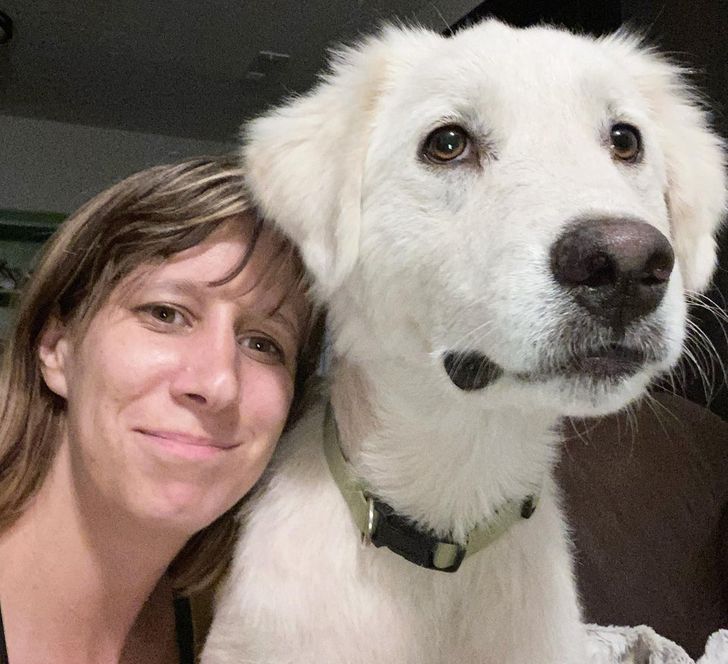 8. “Most of my family is allergic, so we could never have a dog growing up. I’m 33 and just adopted for the first time.” 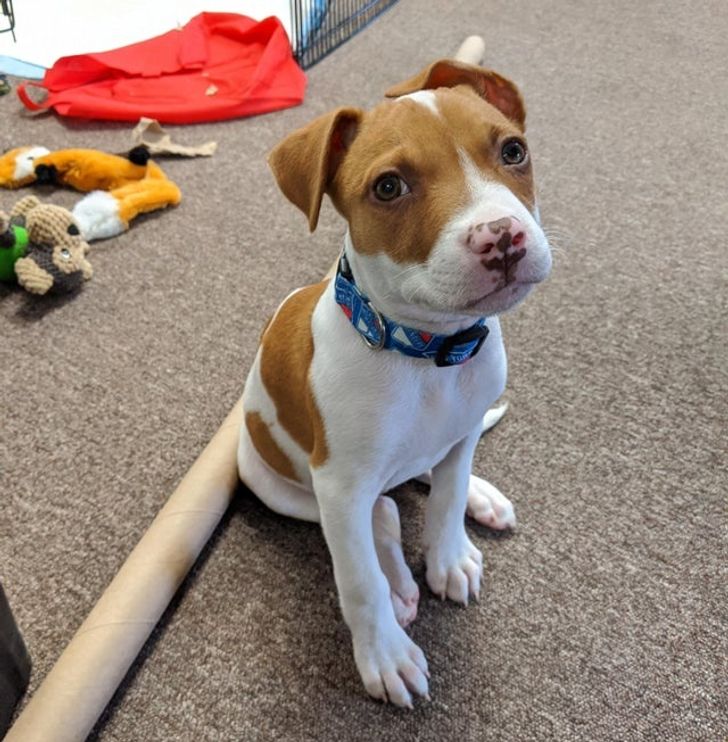 It boggles my mind. All these faces are so adorable, innocent, and loveable. Anyone could fall in love with these animals in seconds and I swear everyone would want to adopt them if they could. What is bothering me is how on Earth did their ex-owners abandon these gorgeous creatures. They made a very big error if you ask me because the people who gave these pets a new home are now going to enjoy the benefits of their good deeds forever. So basically it’s not just the animal that enters the house but happiness, unlimited source of entertainment, joy, and hysterics come along with them. And all negative factors related to life like stress, anxiety, and depression just get eliminated because these animals will take care of these issues like they are nothing.

Let’s enjoy some more heartwarming pictures of animals being given their new forever homes.

9. “As a person with severe anxiety, I adopted this cat with trust issues and anxiety. Meet Desert!” 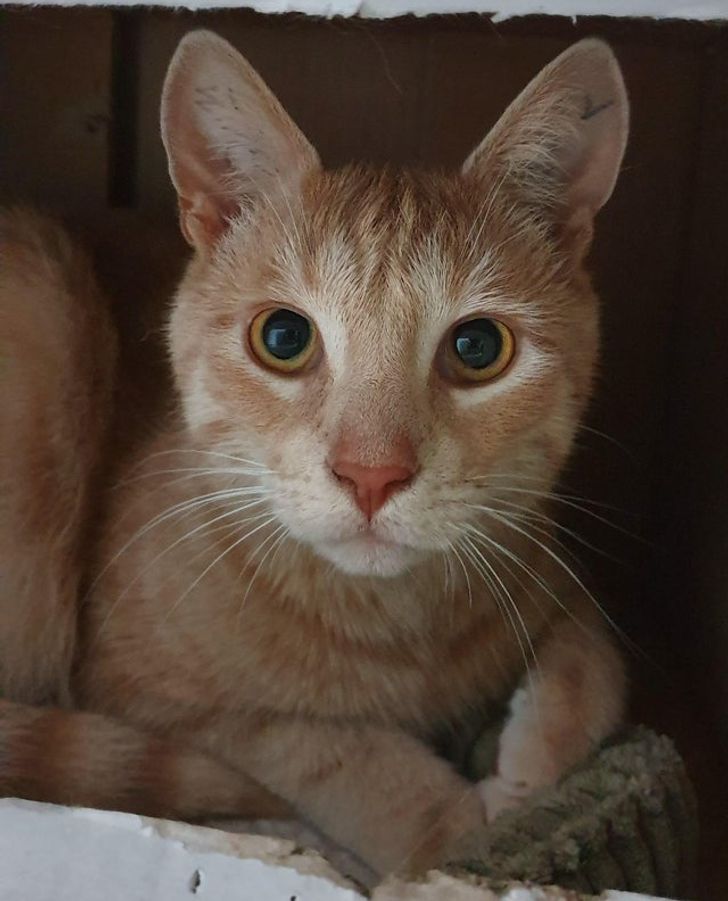 10. “I couldn’t separate these brothers, so I adopted both!” 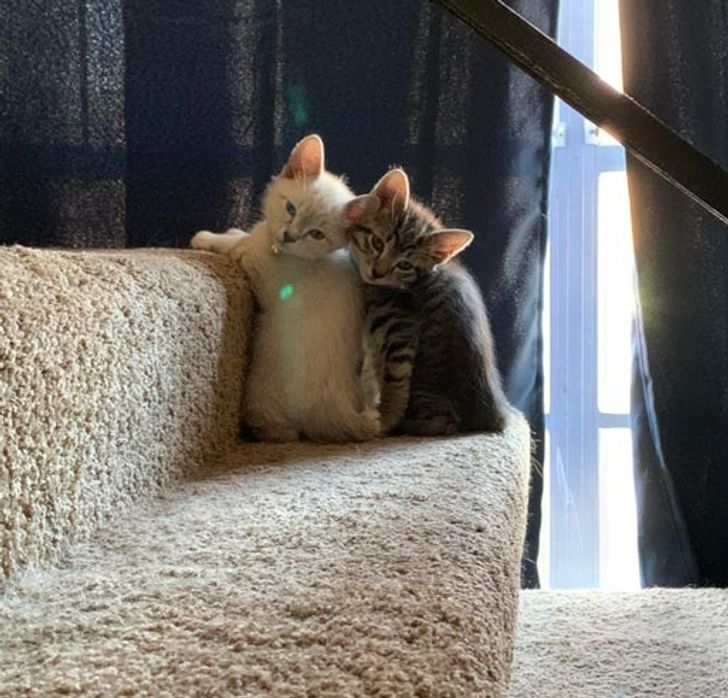 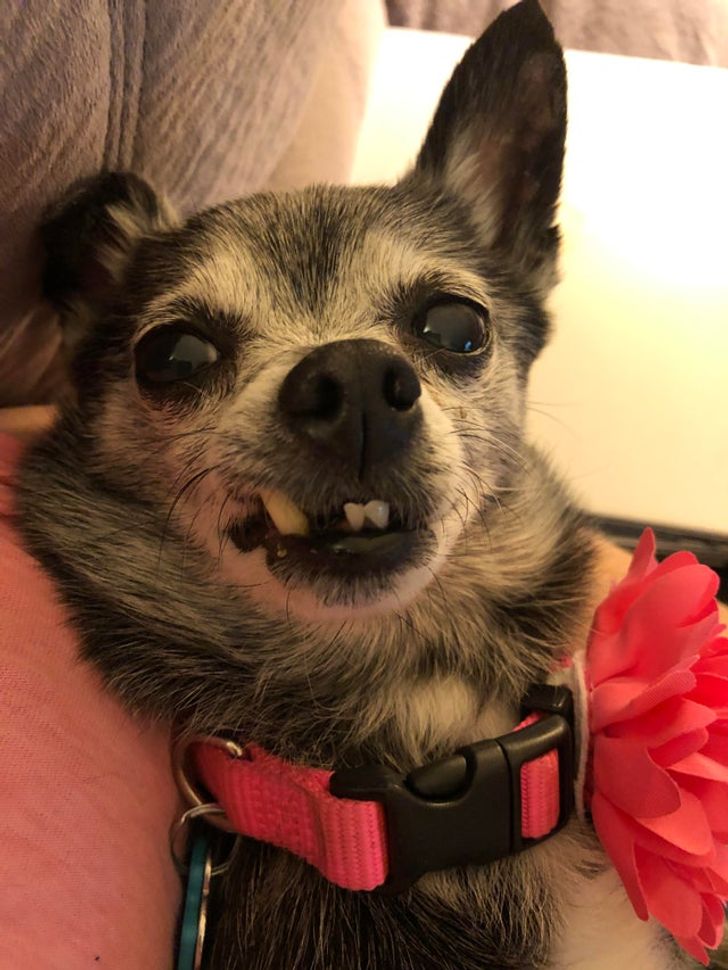 12. “Today my wife and I adopted a senior puppy! Everybody, meet Waffles!” 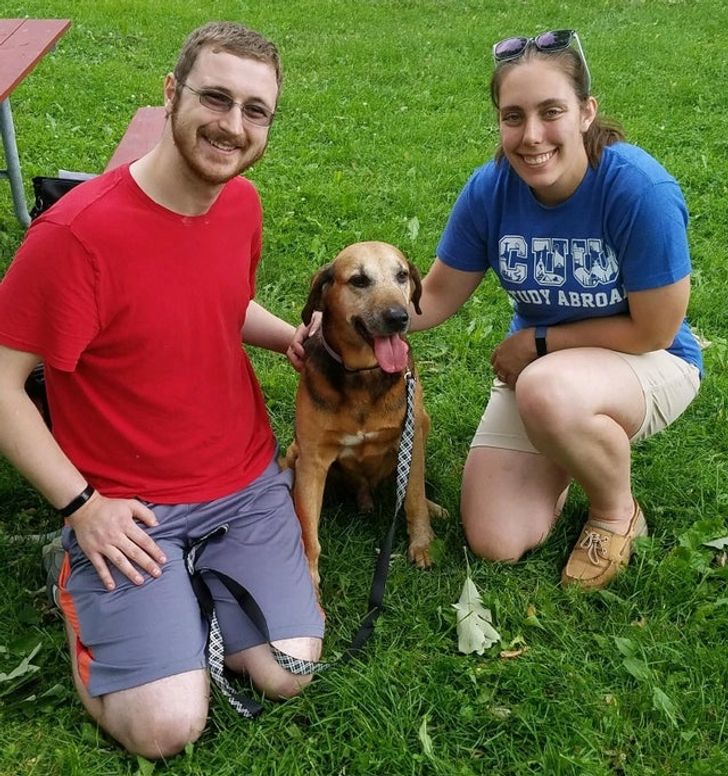 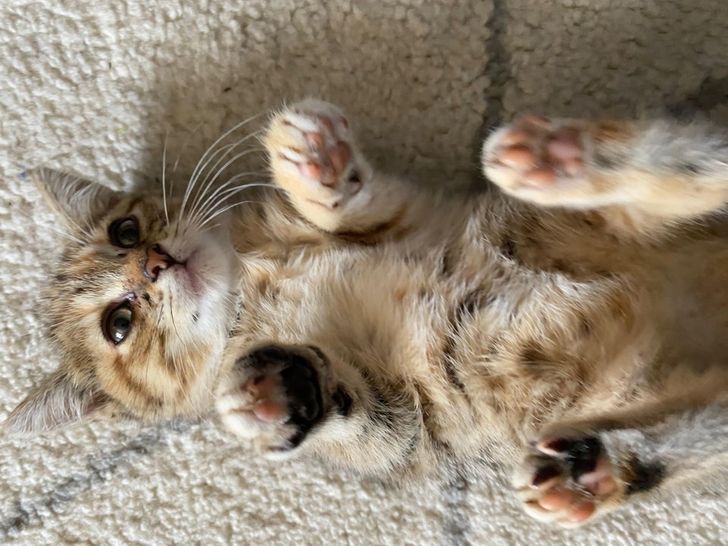 14. “Found this kitten in the woods, thought my older cats would adopt it, but it looks like my big boy has accepted Daddy Duty.” 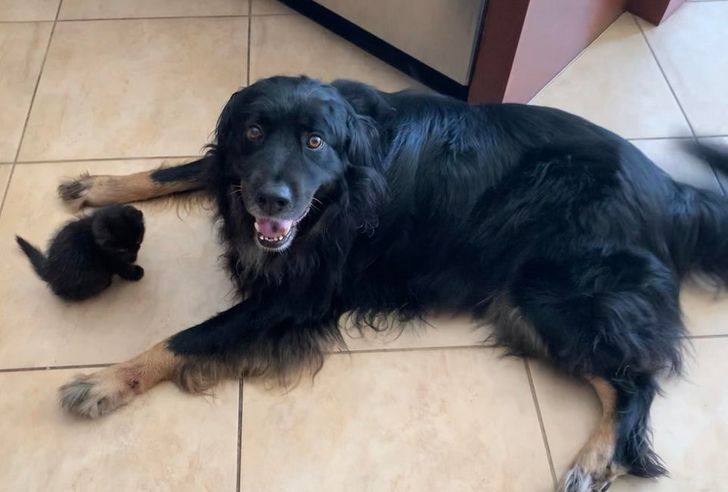 15. “My dad when he first adopted my 1-year-old blind cat Cheddar, and them together on Cheddar’s 18th birthday!” 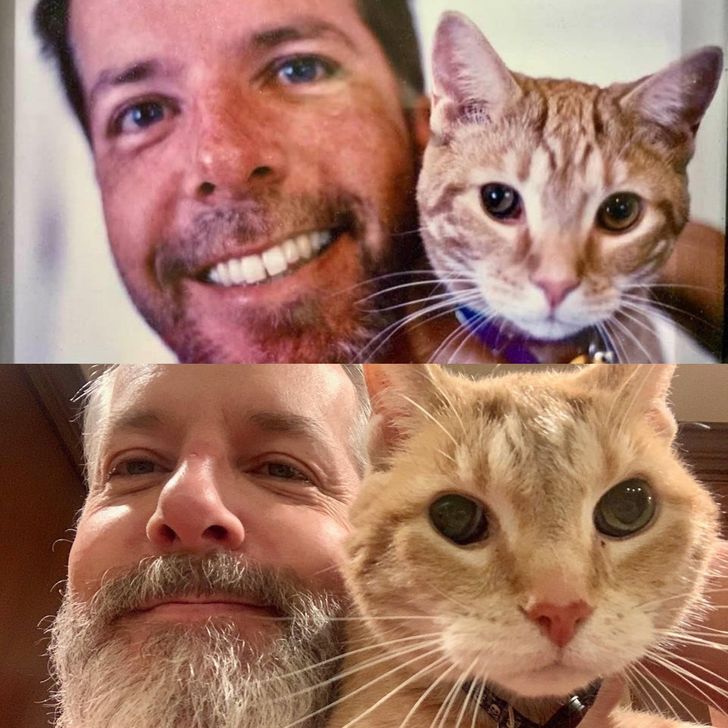 16. “My cat had anxiety issues, so we adopted a little sister for him.” 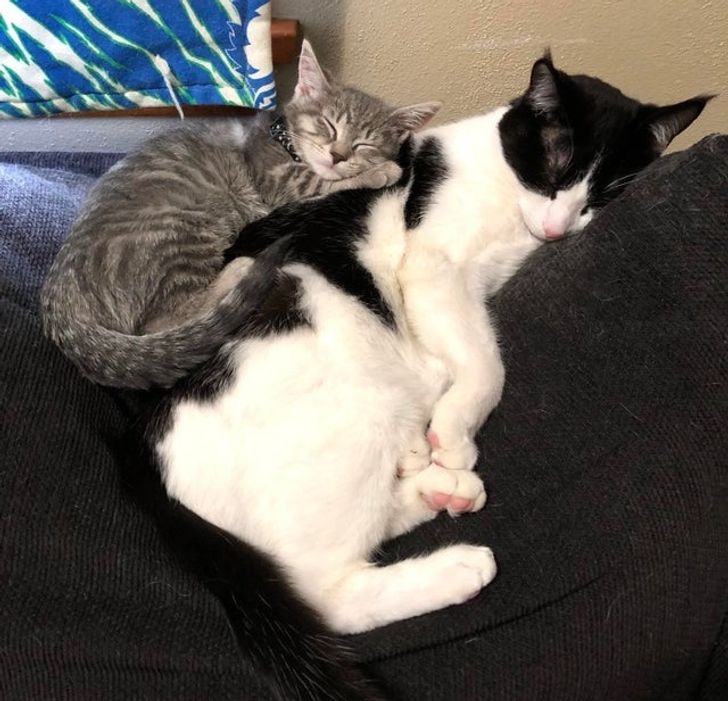