Kids are very unpredictable therefore parenting is a very hard job more than it seems to be. You can expect anything from them at any time. Although, all children have distinctive personalities, however, they all be same when it comes down to their witty quips, tantrums and innocents behavior. It is because, at certain age, all children share similar traits and behave in same ways. Children of little age are annoying yet innocent at the same time. They are annoying when they become really rude. You are talking to them randomly and they will come up with something brutally honest. Their hilarious acts can make you laugh in seconds. This makes them children and we would lie if we say that we do not love them for that.

Parenting was never an easy option and all parents share similar feelings about it. For this purpose, we have collected 18 such tweets from different parents across Twitter who shared relatable content about their kids which explains that all kids are the same. Scroll down till the end to enjoy some relatable content.

1. They always need something important midnight before school.

3. Every child of this age murmurs in sleep 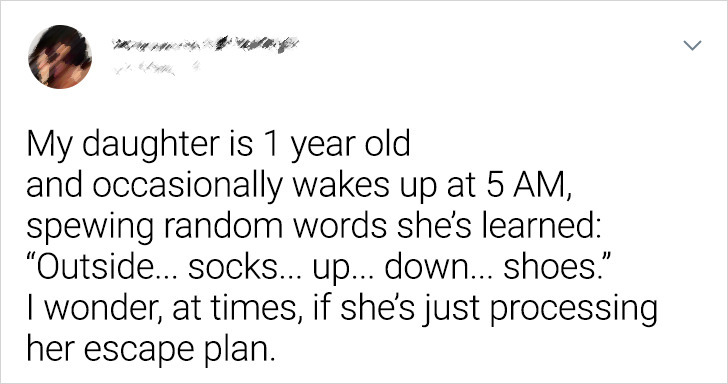 5. Her daughter literally called her a clown, I really feel bad for her. 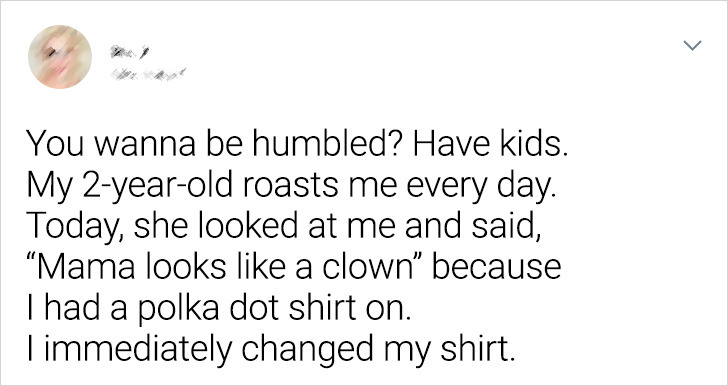 6. Kids will be kids

7. Its always a struggle to feed children 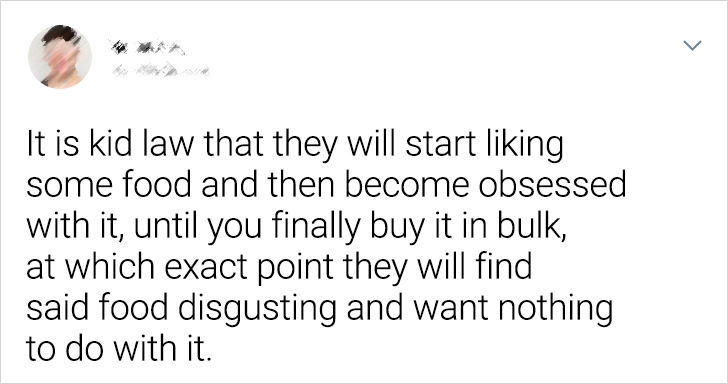 8. Don’t get to excited when a kids is telling something 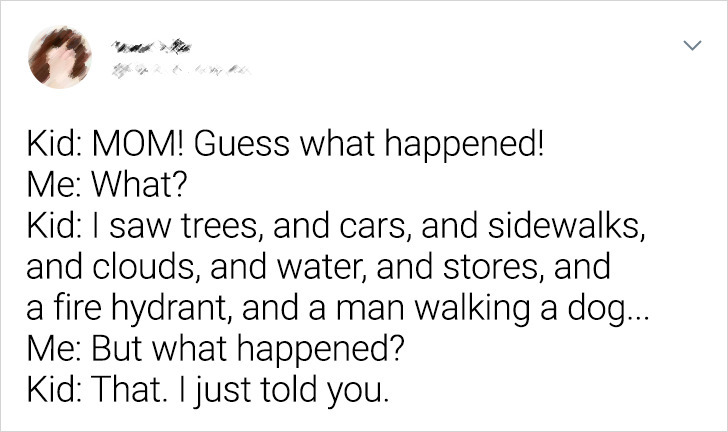 If you have kids, many of these posts would appear to you as, “Oh my God, my kid does the same!” We certainly know that, therefore we have collected these posts for you. Keep scrolling to find some more relatable stories.

10. Okay; so this was very unexpected.

12. Having a kid is like having constant illogical insults coming your way 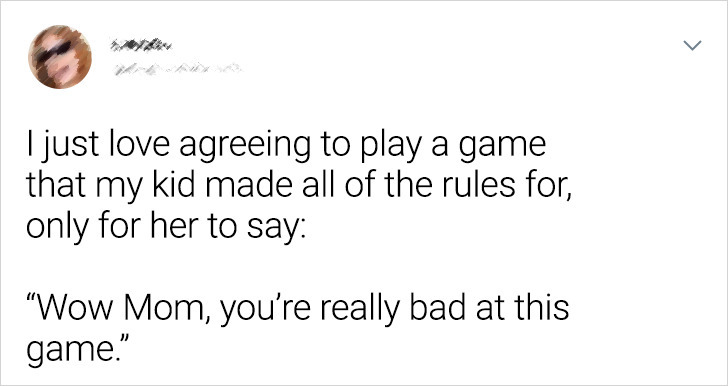 13. Kids can be hilarious when explaining such things

14. I hope he was able to carry on the conference call later

15. Their conversations are actually funny to listen

16. Cleaning is very hard once you have kids in the house, they literally spoil everything.

17. Very logical explanation, I am amazed. 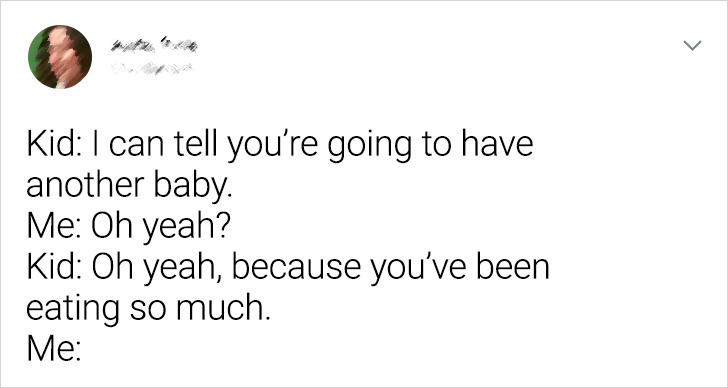 18. They be saying they don’t like something and then eating all of it, they are kids.

These kids stories seemed similar to me as almost all kids all across the world behave the same. The one where the the daughter called her mother a clown was hilarious. I could not control my laughter. Tell us which one did you loved the most. If you have kids, I am sure they would do such funny things on daily basis. Do not forget to share some relatable stories of your kids in the comment section as we would love to hear them. Stay tuned in for some relatable kids’ content.