Animals can be pretty unpredictable, you might think that you know your pet really well but they can wrong you. It’s not your fault that these animals sometimes forget their purpose and forget how to behave. Well when they lose their manuals it can be pretty hilarious and oftentimes it can give you the best laugh of the day. Living with pets is never boring and that’s why we love them the post. Sometimes you look at your pet and wonder what the heck is going on in their minds? The weirder they are the more we love them. So today here we are with 19 hilarious pictures of animals who just lost it and forgot how to behave. Scroll down to see these hilarious pictures, we are sure that any pet lover can relate to this. Don’t forget to watch it till the end.

1. This is the reason why you can’t get nice things for your home if you have a cat 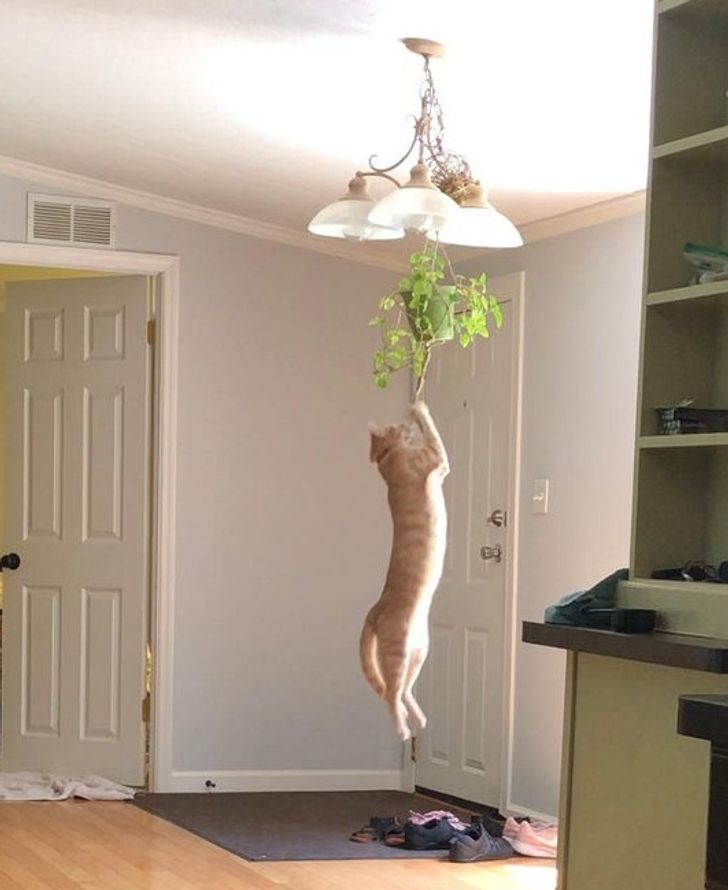 2. This is the face this kitty makes after successfully summoning her owner with her meows 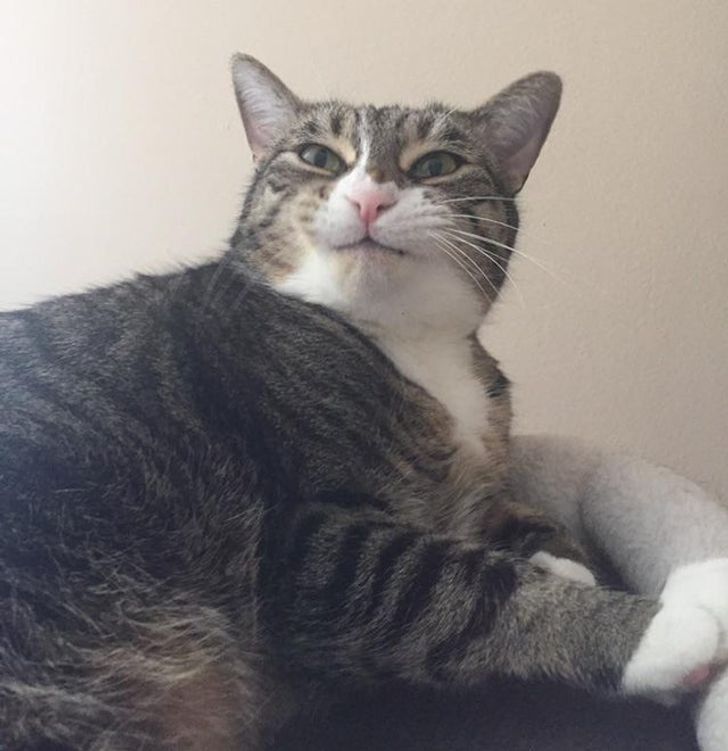 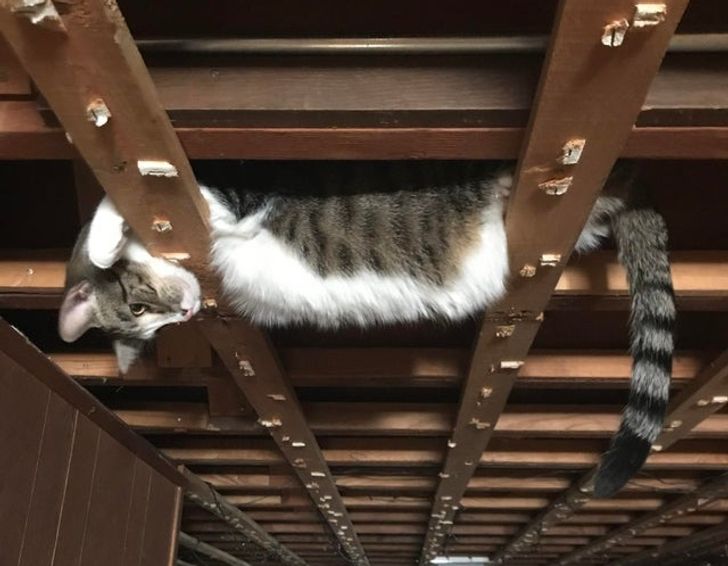 4. The most comfortable sleeping position for cats 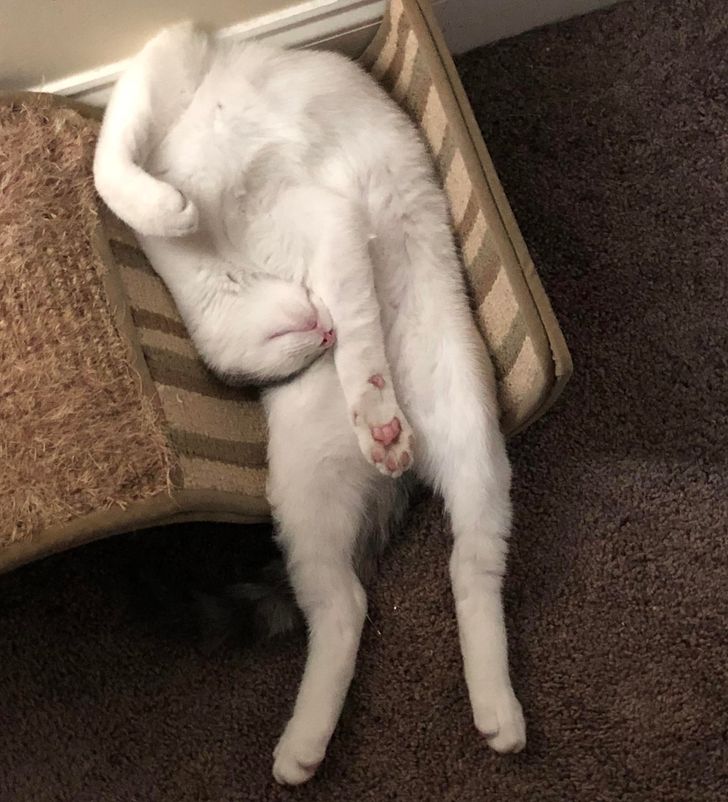 5. This doggo is dramatic, she refuses to move whenever they leave a friend’s house 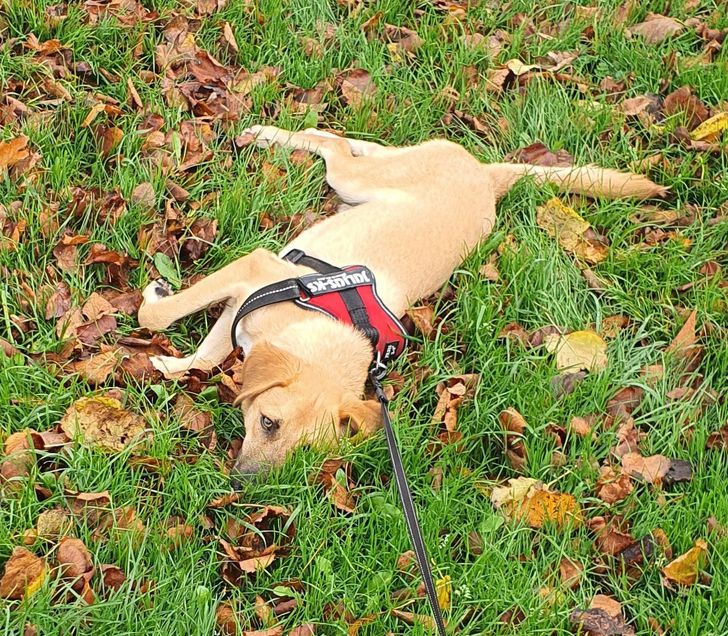 6. Have you ever seen a cat sitting like this? 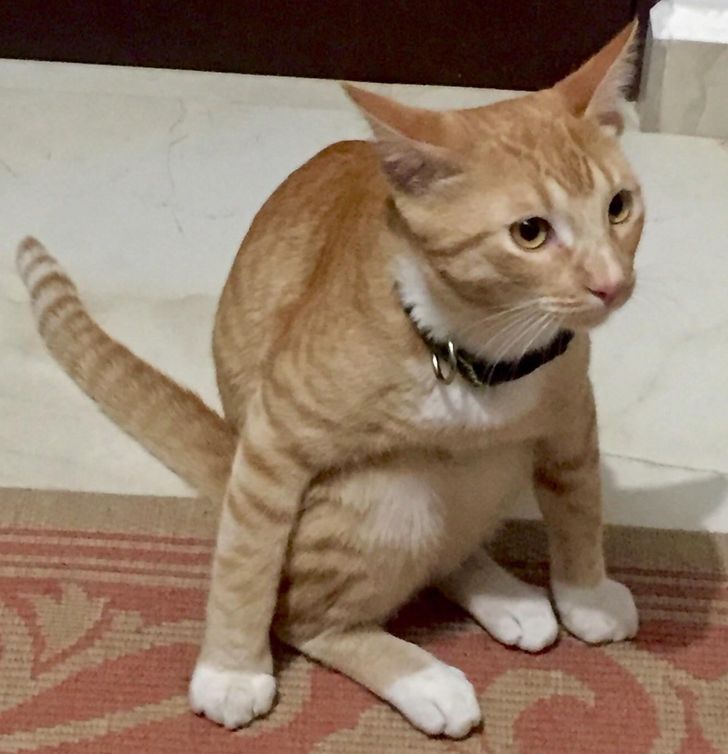 7. This doggo is actually broke 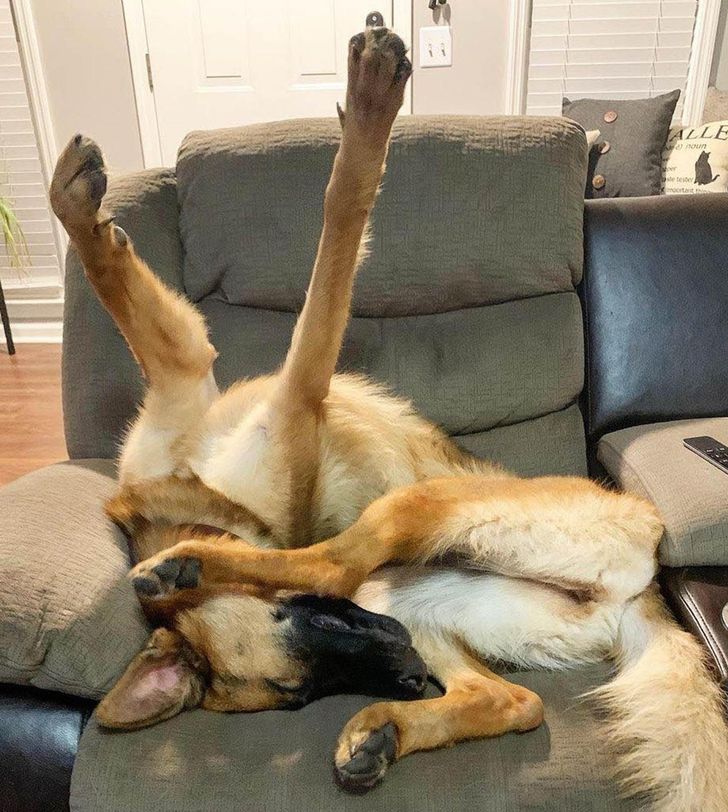 8. Everybody need to have a smol plant like this, look at her innocent cute face 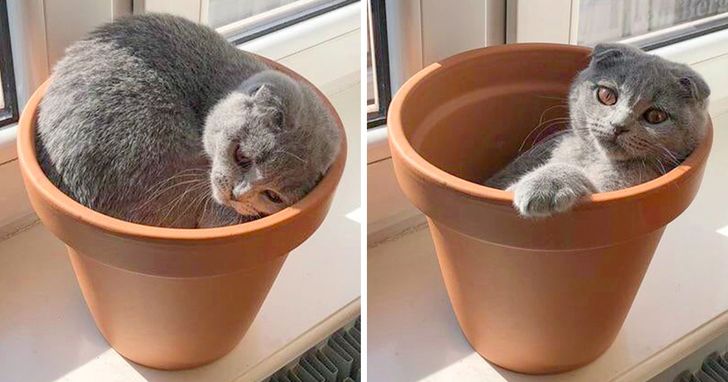 9. This is the most adorable picture I have seen 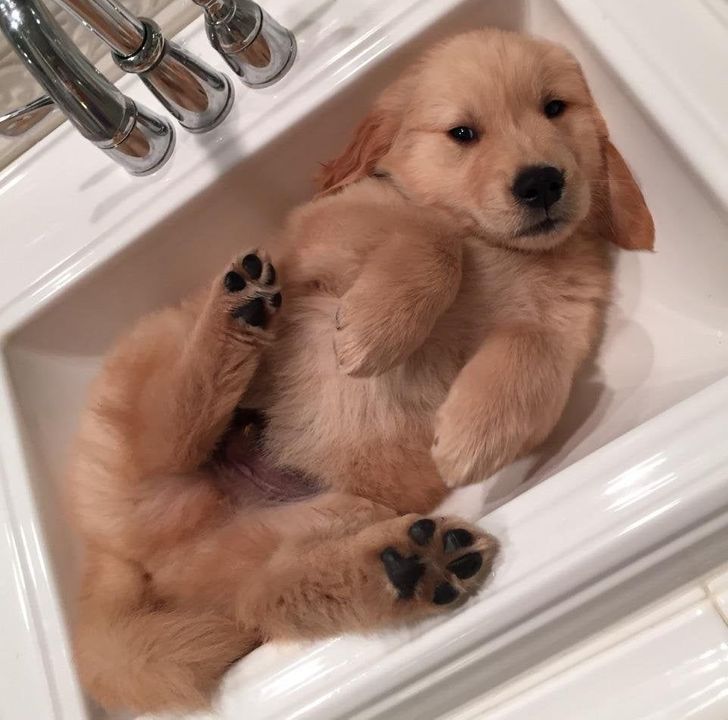 Are you tired of watching these hilarious photos? We know that you are not that’s why we have collected some more of these, these animals just lost their manuals and forgot how to behave. Keep on scrolling to suspect some more hilarious images of these pets. 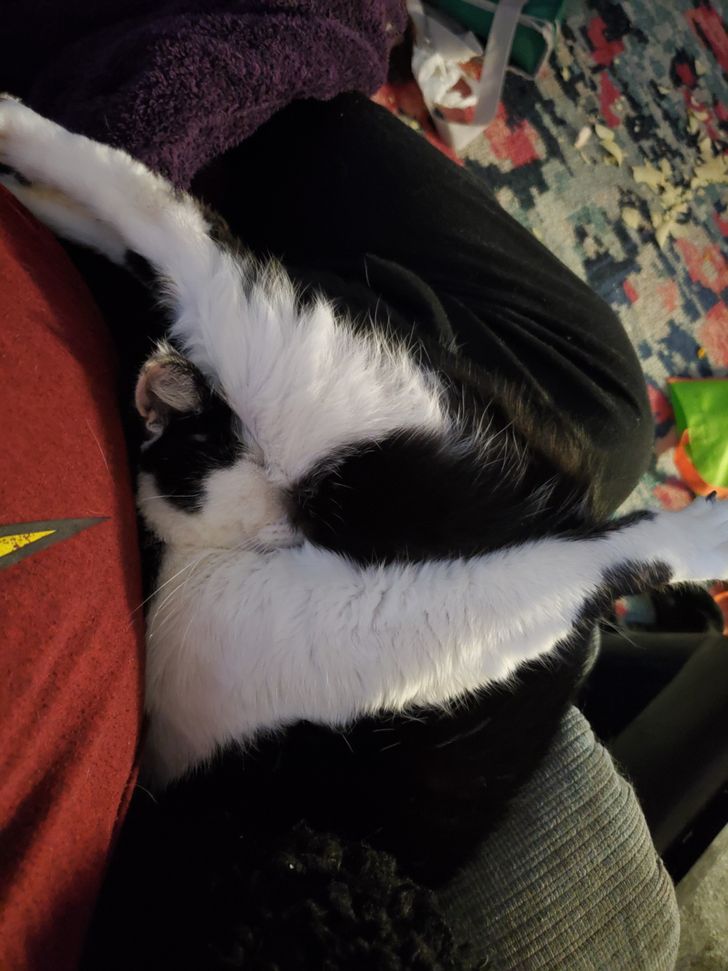 11. “Finally a pic that matches her personality!” 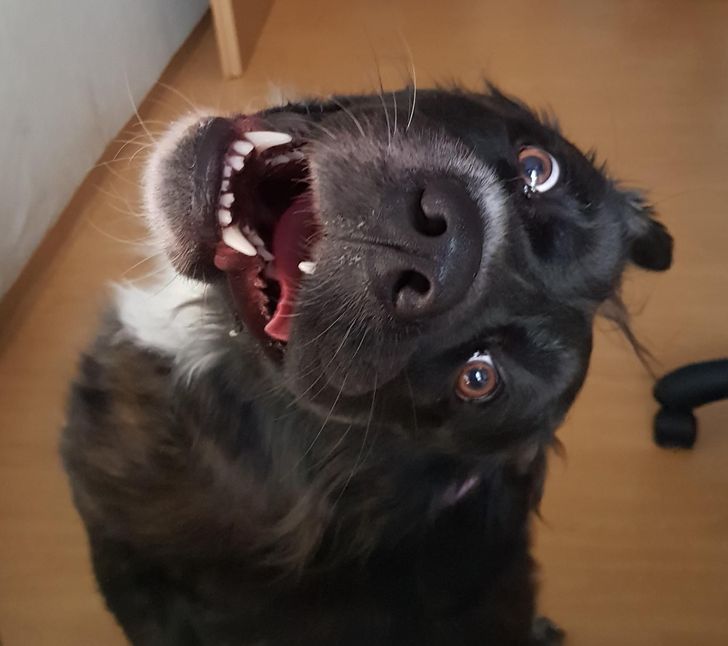 12. This dog just lost his manual and forgot how to behave 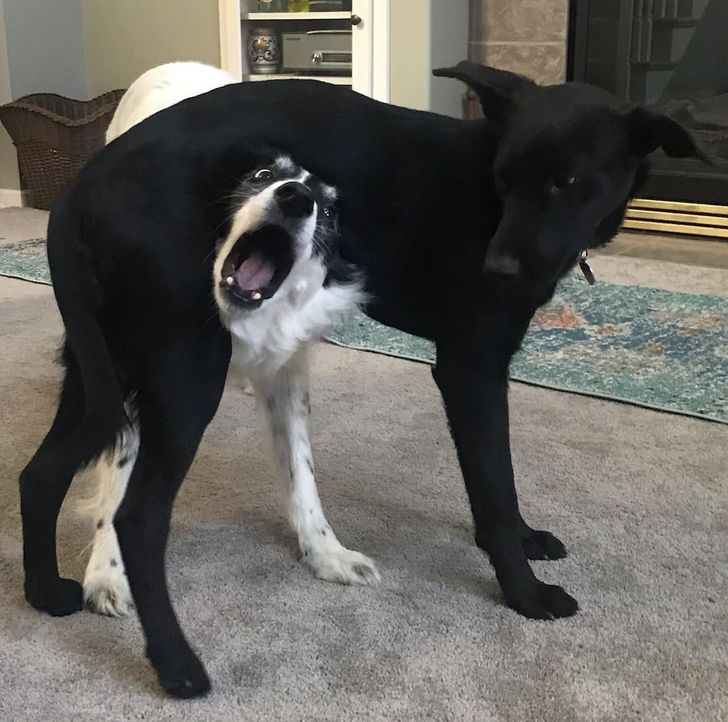 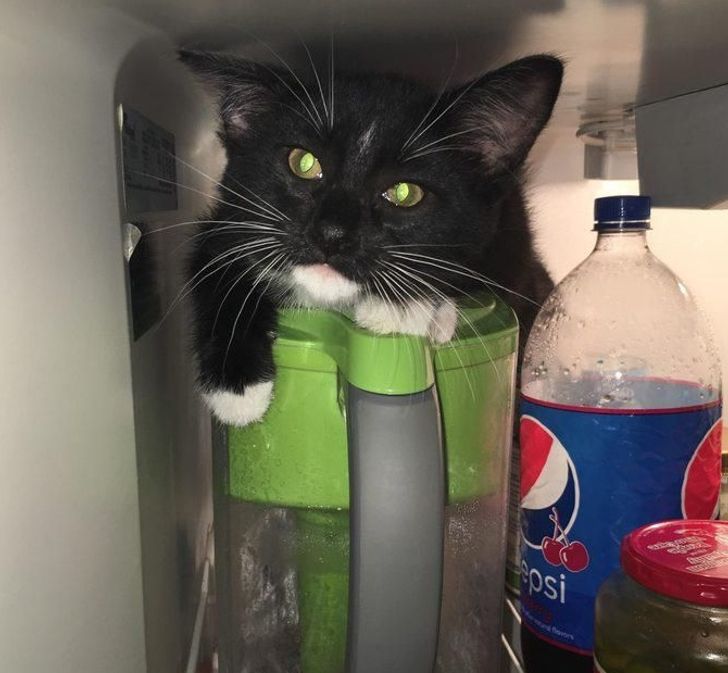 14. Look at this cute kitty cat, she is really playful 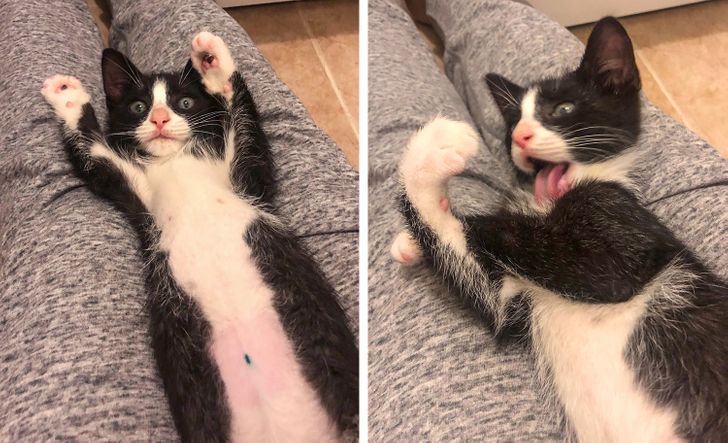 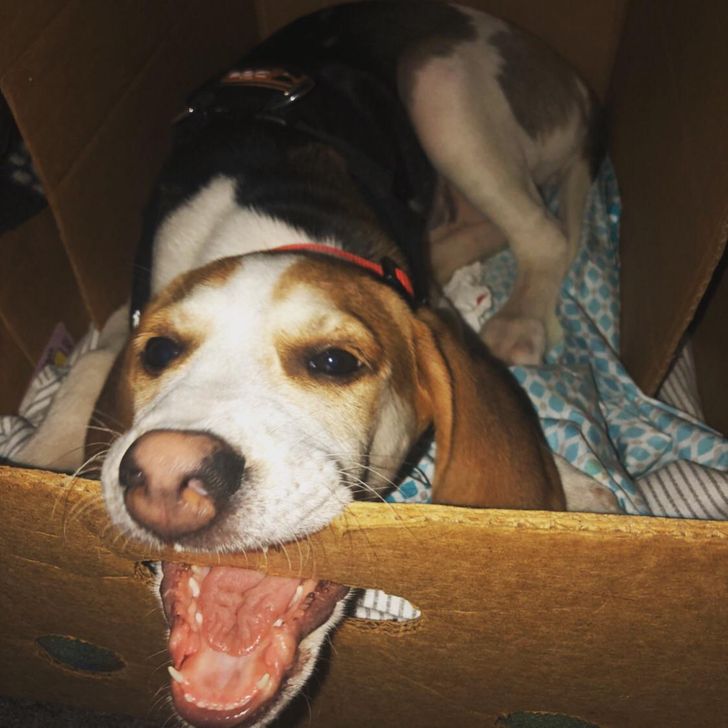 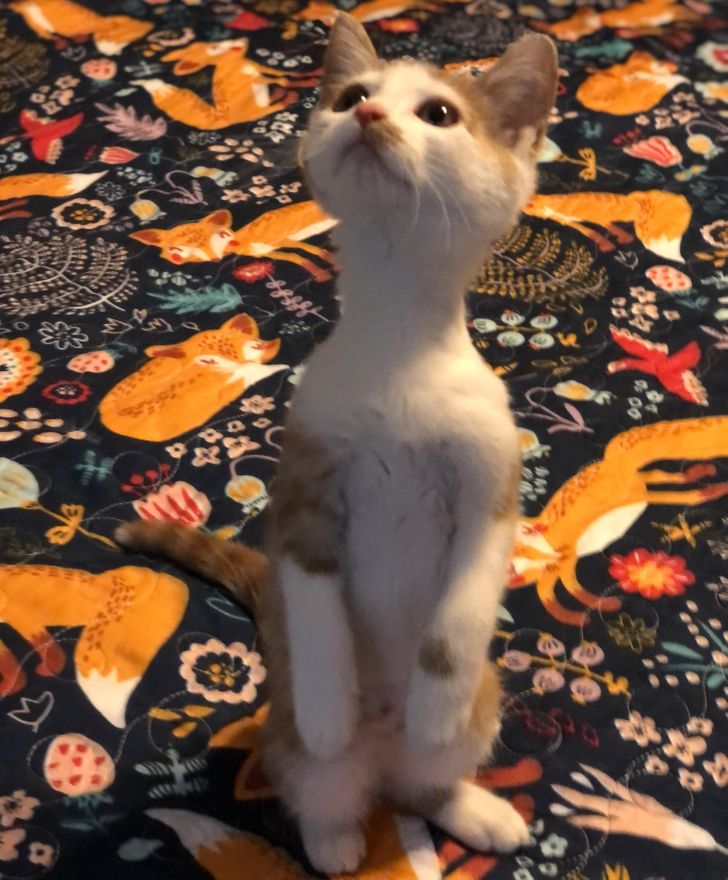 17. This cat thinks she’s a Spiderman 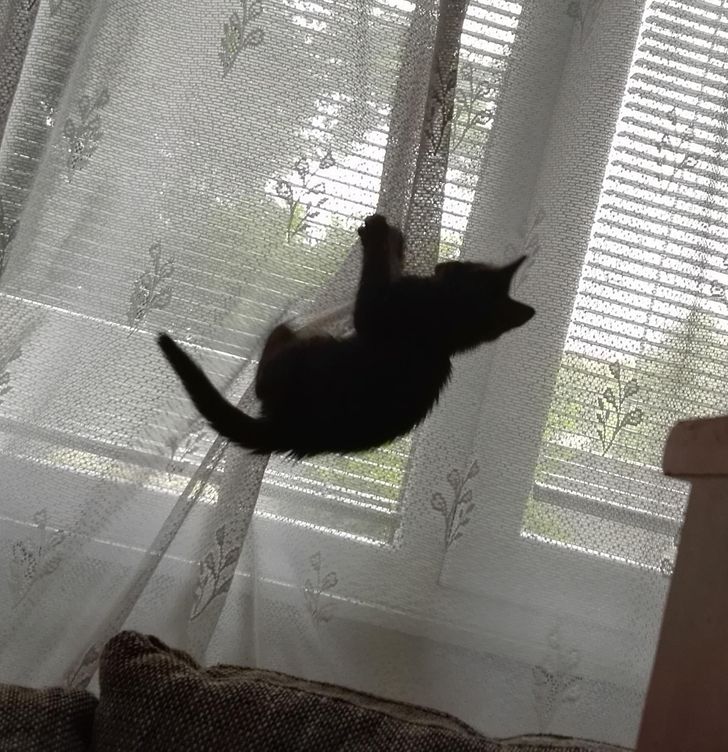 18. This doggo is excited to play in the snow 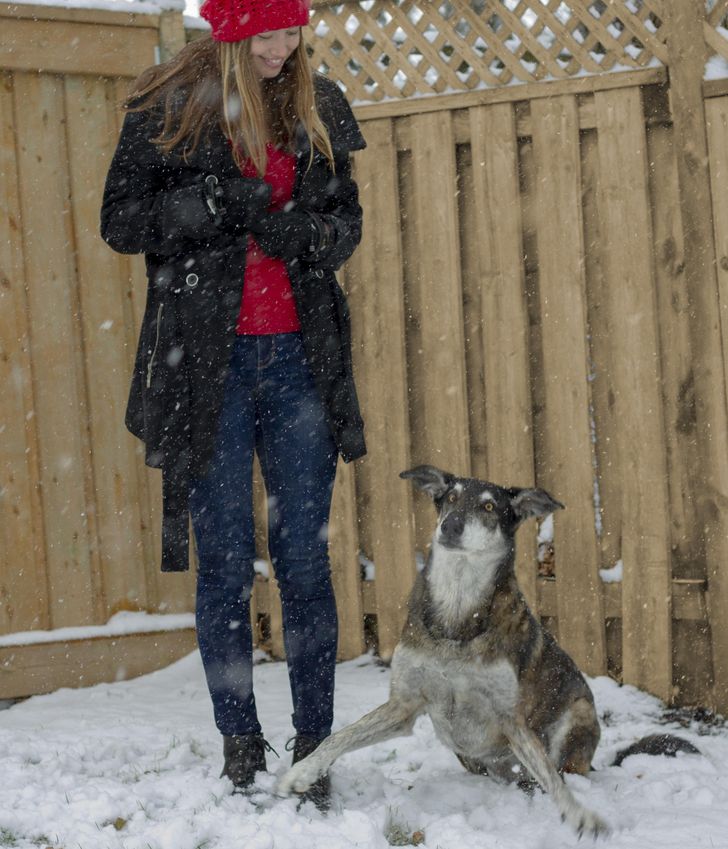 19. This cat love’s to sleep in the sofa, yeah you read it right in the sofa 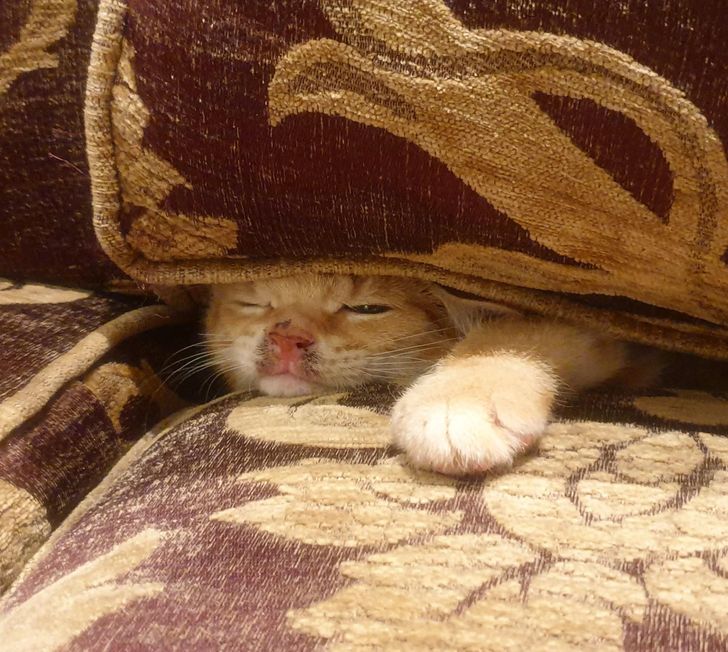 Well as you have seen living with animals is nothing less than a disaster, but what can we do? We cannot stop loving and adoring them. They have all our heart no matter what they do, they’ll always be close to our hearts. When are you planning to get a pet? Well it’s never to late to get them. Let us know what do you think about this post in the comment section below. Don’t forget to like and share. Stay tuned for more content.