This retired IT professional, who currently works on a contract basis for his former firm, was requested to assist one of their clients with their “outdated inventory system.” Things were about to go badly wrong when the client’s CEO waltzed in and barked orders for the IT guy to make him a cup of coffee.
Redditor u/ShelLuser42 published their long experience on the r/Idontworkherelady subreddit, which is a popular place for users to share incidents in which they were mistaken for employees. These stories typically have Karens accosting other unrelated customers and demanding service, but occasionally one or two of these stories will feature these suited, power-hungry individuals.

Their initial post received positive feedback, which prompted them to make another update a few days later outlining some of the consequences. The “The Fallout” section of the narrative on items #18 and #19 serves as a representation of this second thread. Continue reading to see the story’s screenshots.

1. This is the crux of the story

2. OP likes working as a retired IT guy in his old workplace as he loved his work 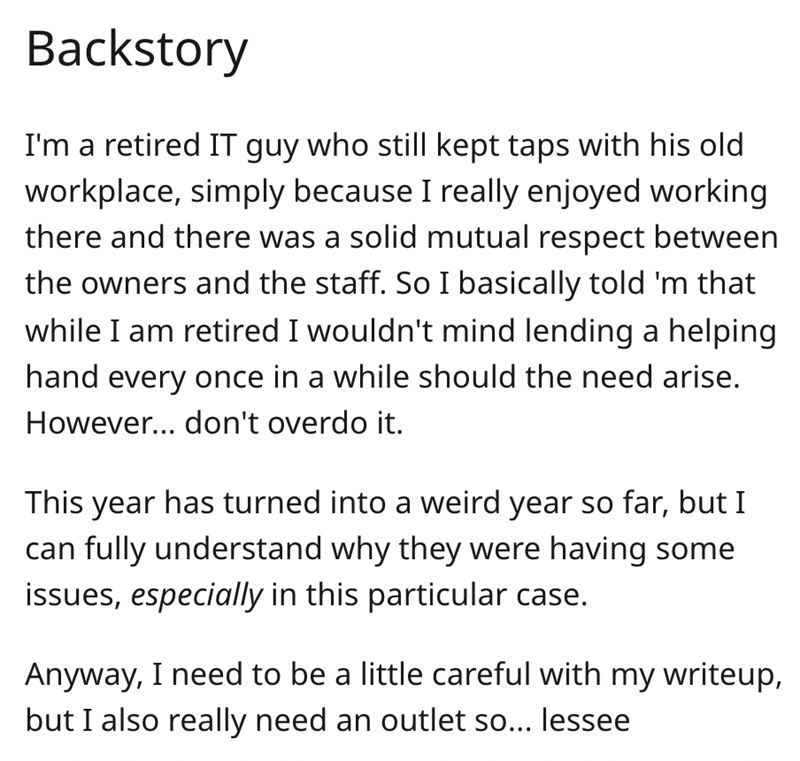 3. The inventory at the workplace was old and the company had been seeking contemporary solutions 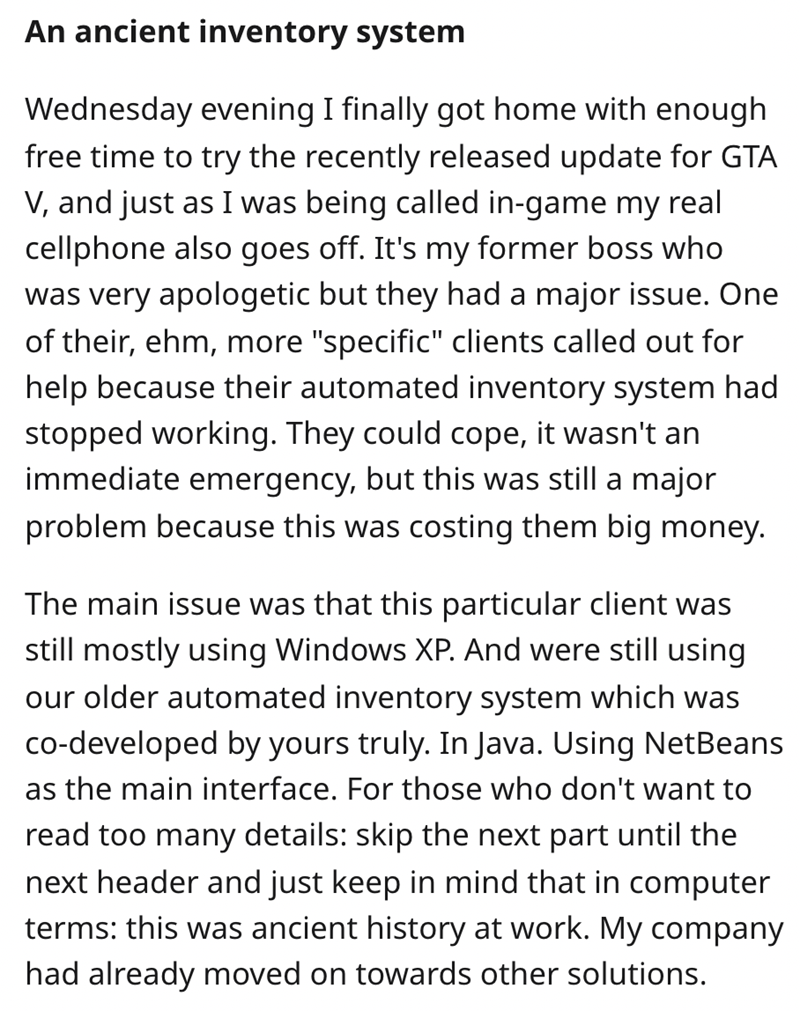 4. Only the geeks will understand this 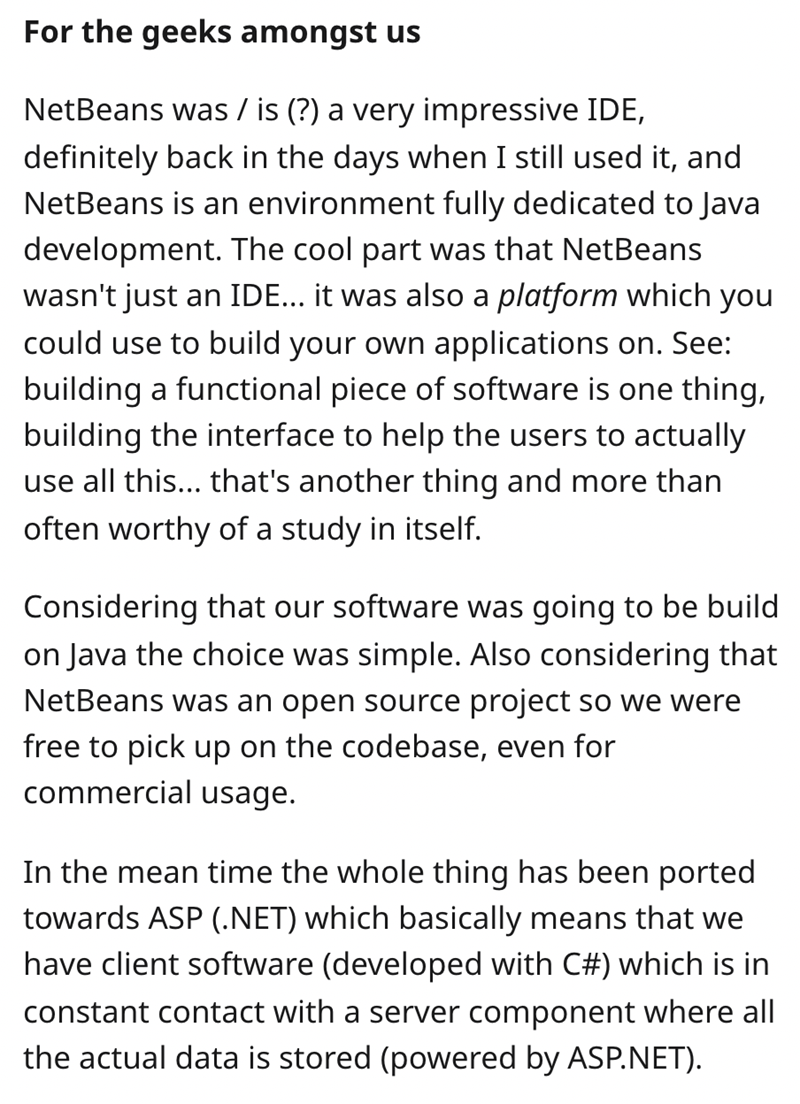 5. And the geeks should continue 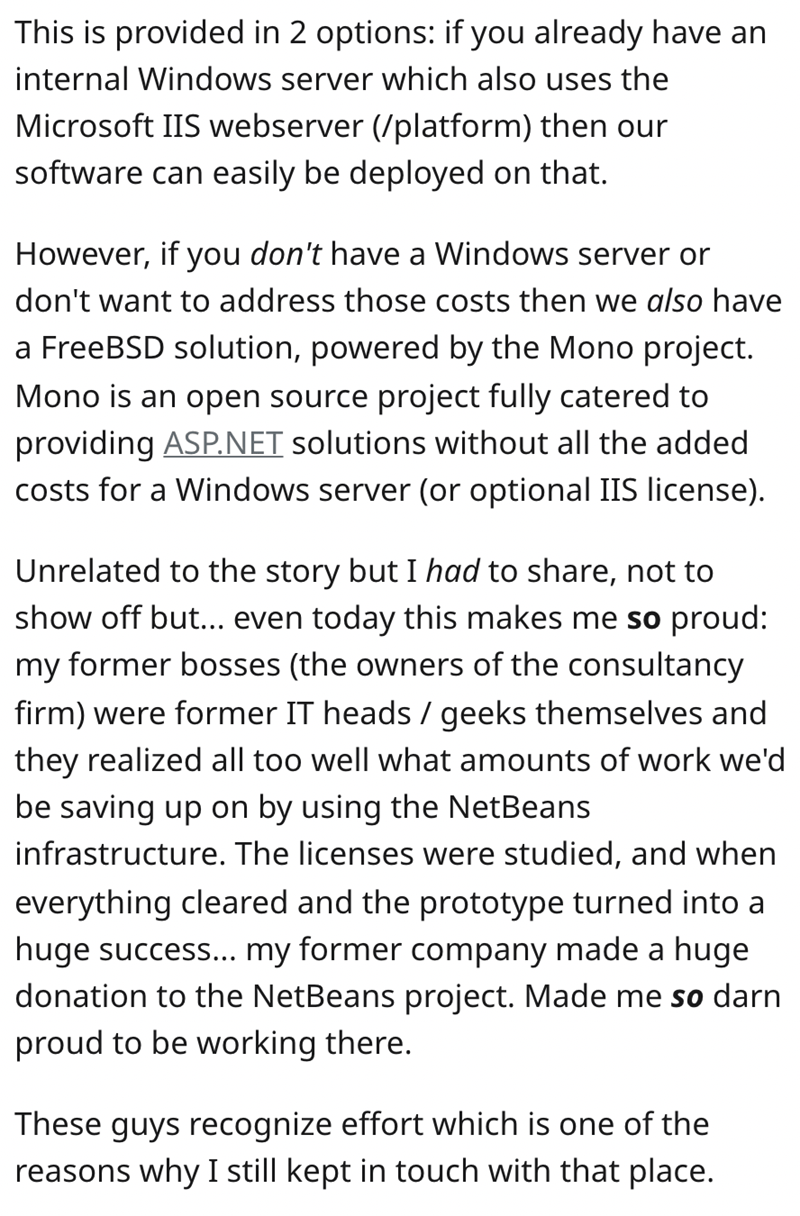 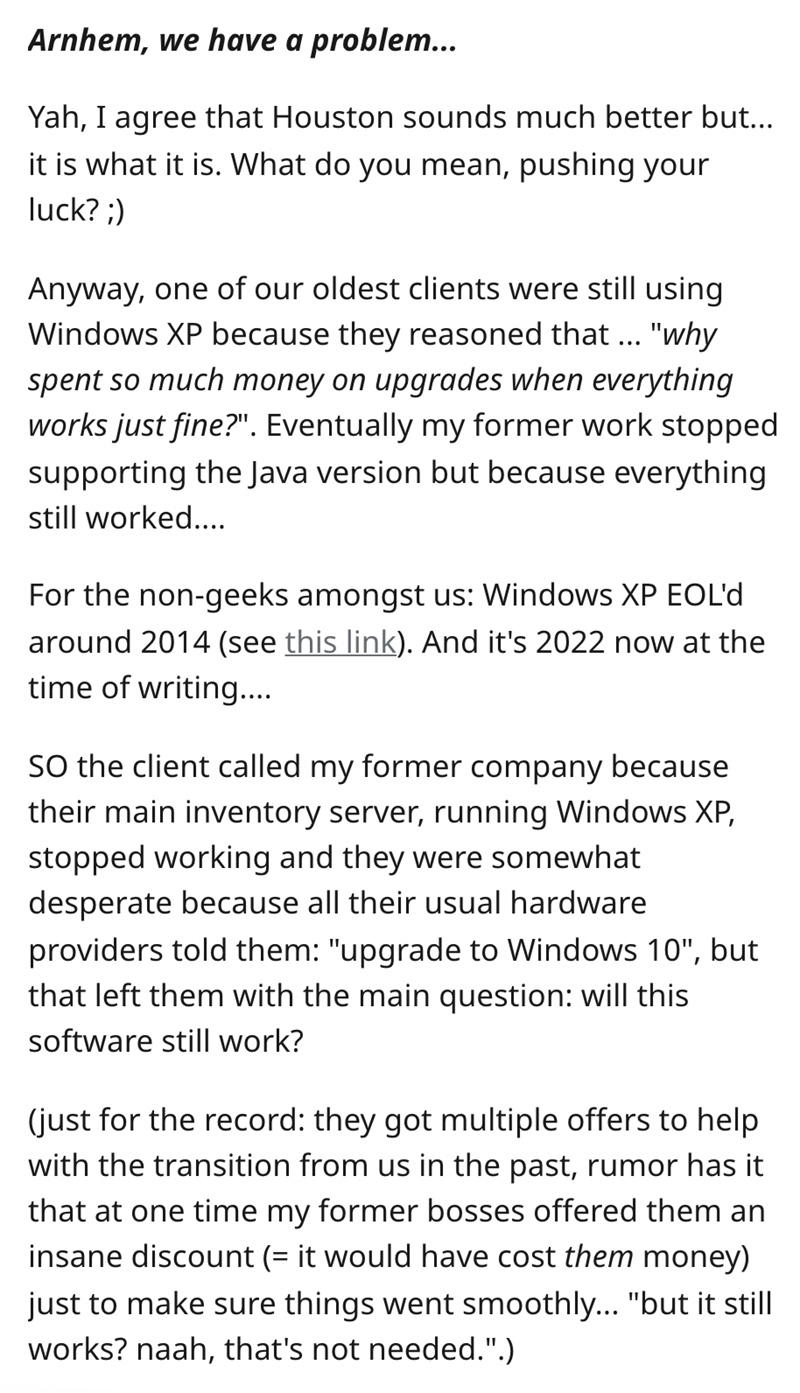 7. The problem was that NetBeans solution was a very old one and it needed to be fixed 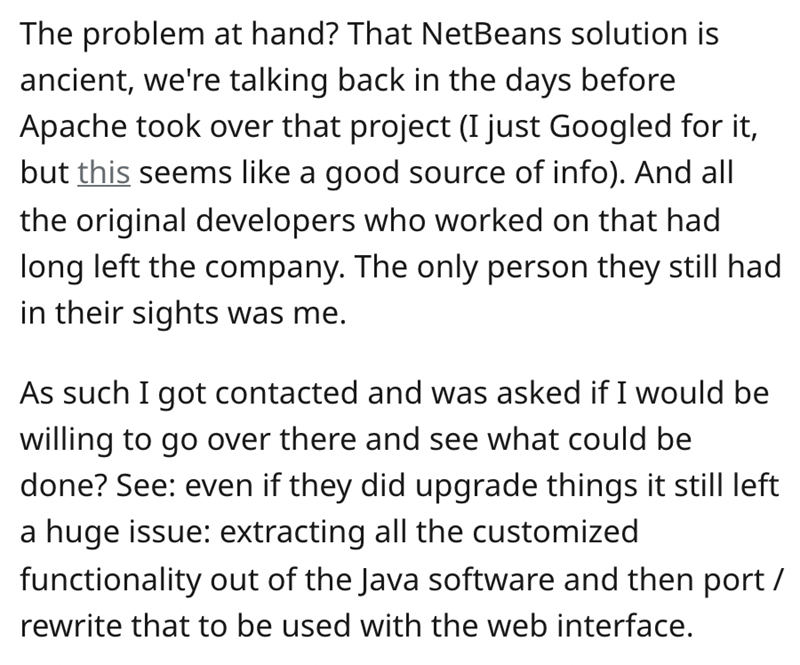 8. Here’s how all the tussle with the CEO started 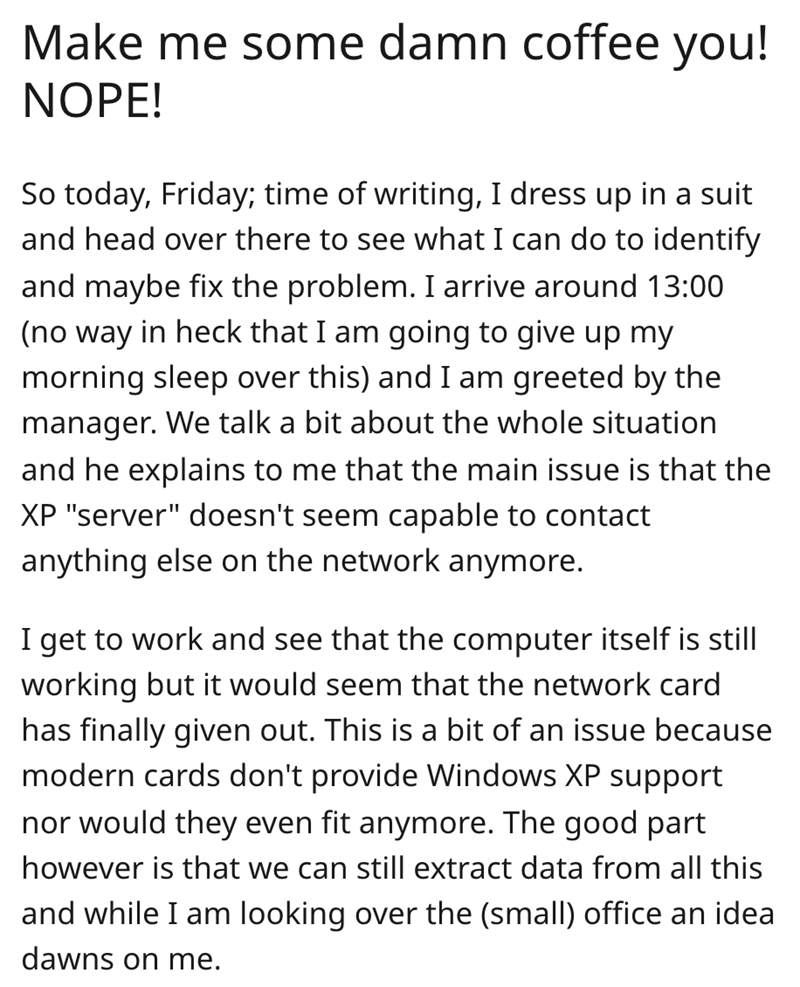 9. OP was doing his usual work 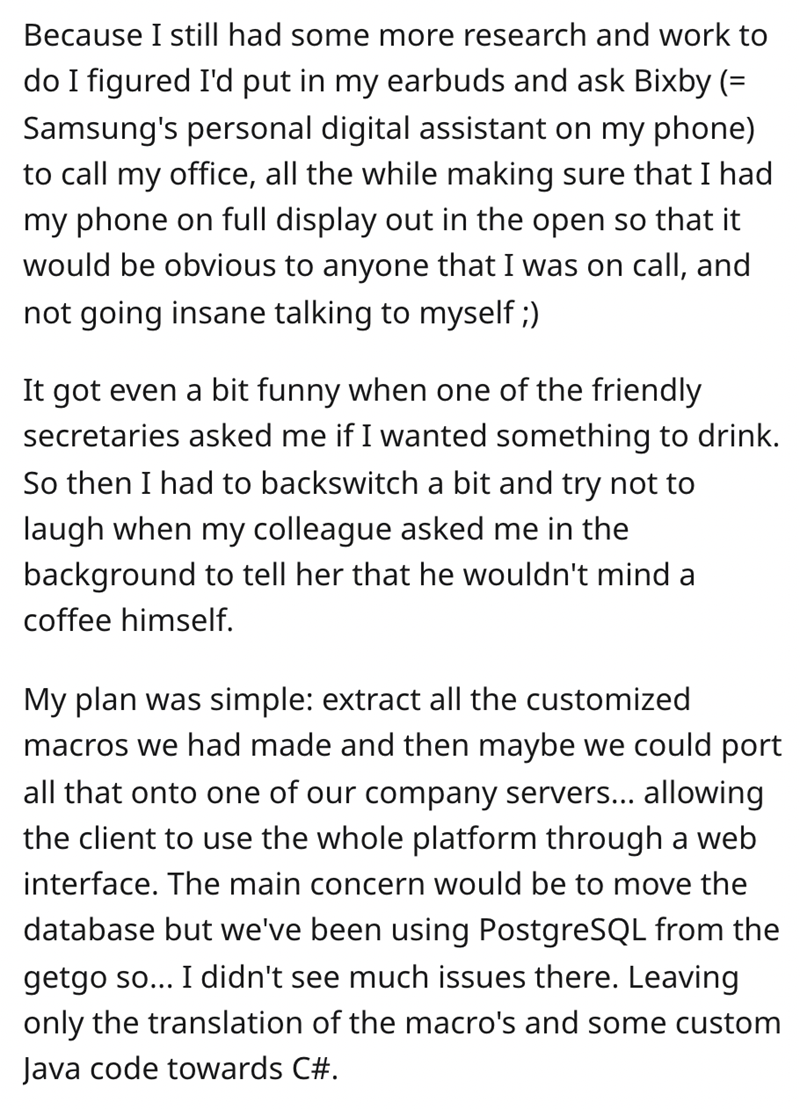 10. OP just ended talking with the boss about the interface, he was in the suit 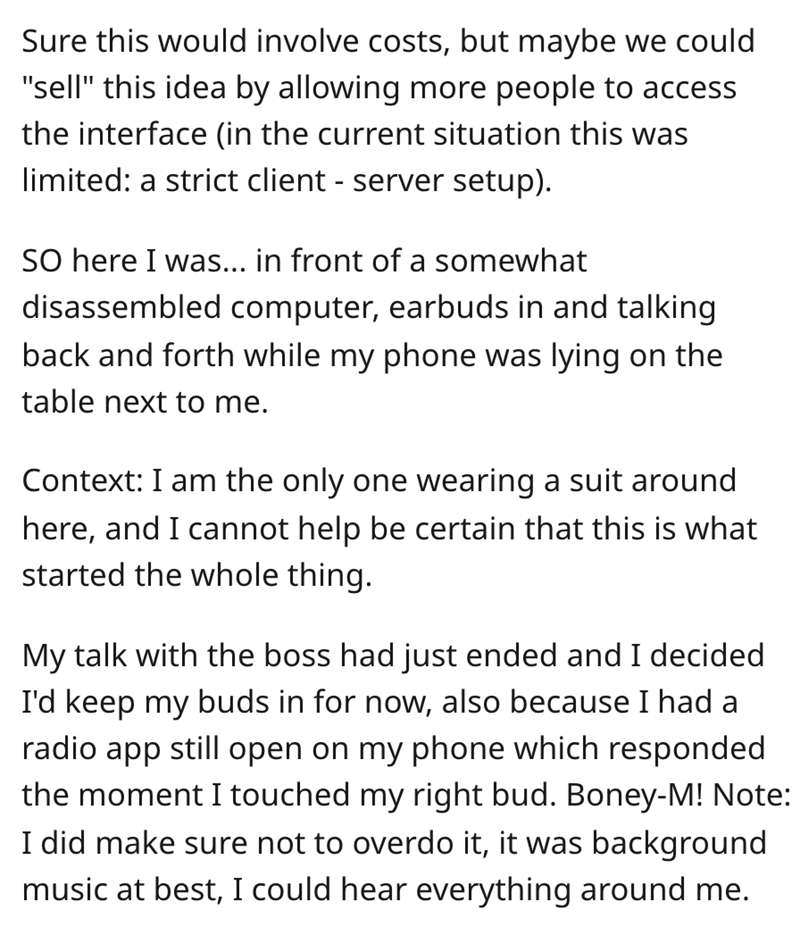 11. Here comes he entitled CEO who asks OP to bring the coffee, the manager intervenes to bring one but the arrogant CEO insists OP on bringing one despite he refusal 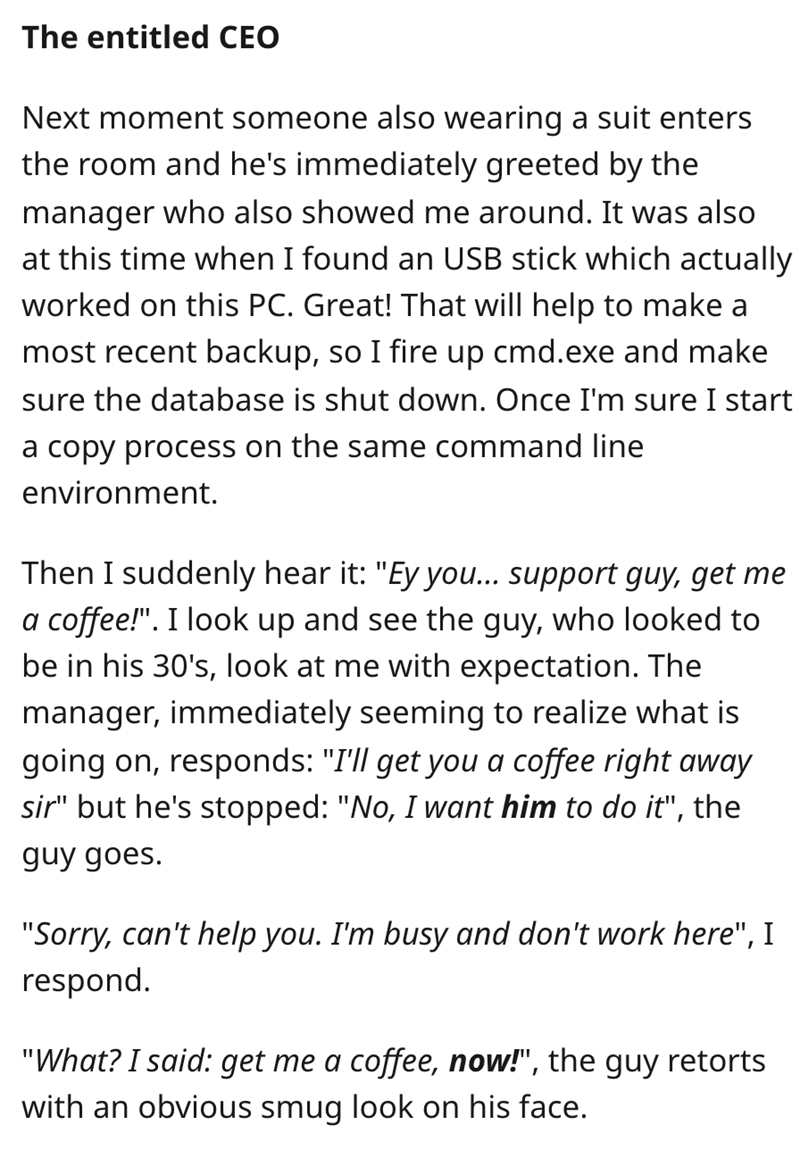 12. With OP telling him a constant no, he kept asking him to obey him, saying he is the boss etc 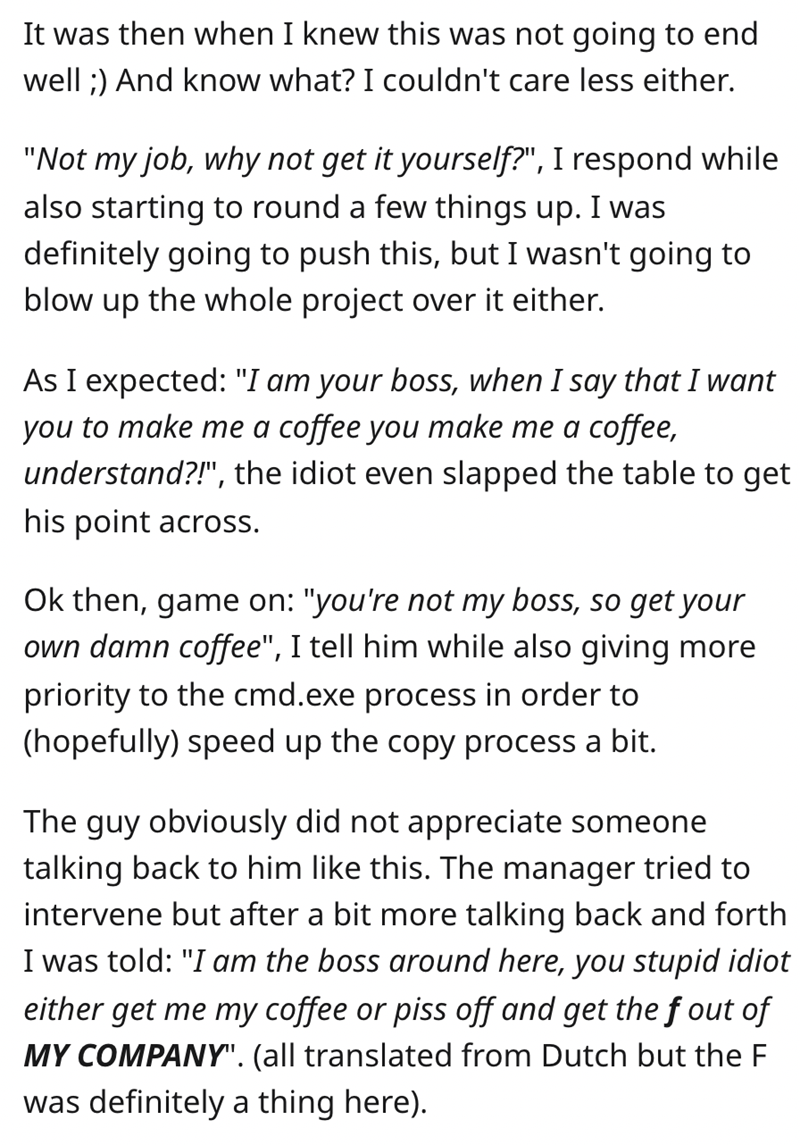 13. When asked to leave, OP just obeyed him and left in his face. The manager told the CEO that only he knew how to fix the problem, CEO gets astonished and tries to stop OP but in vain 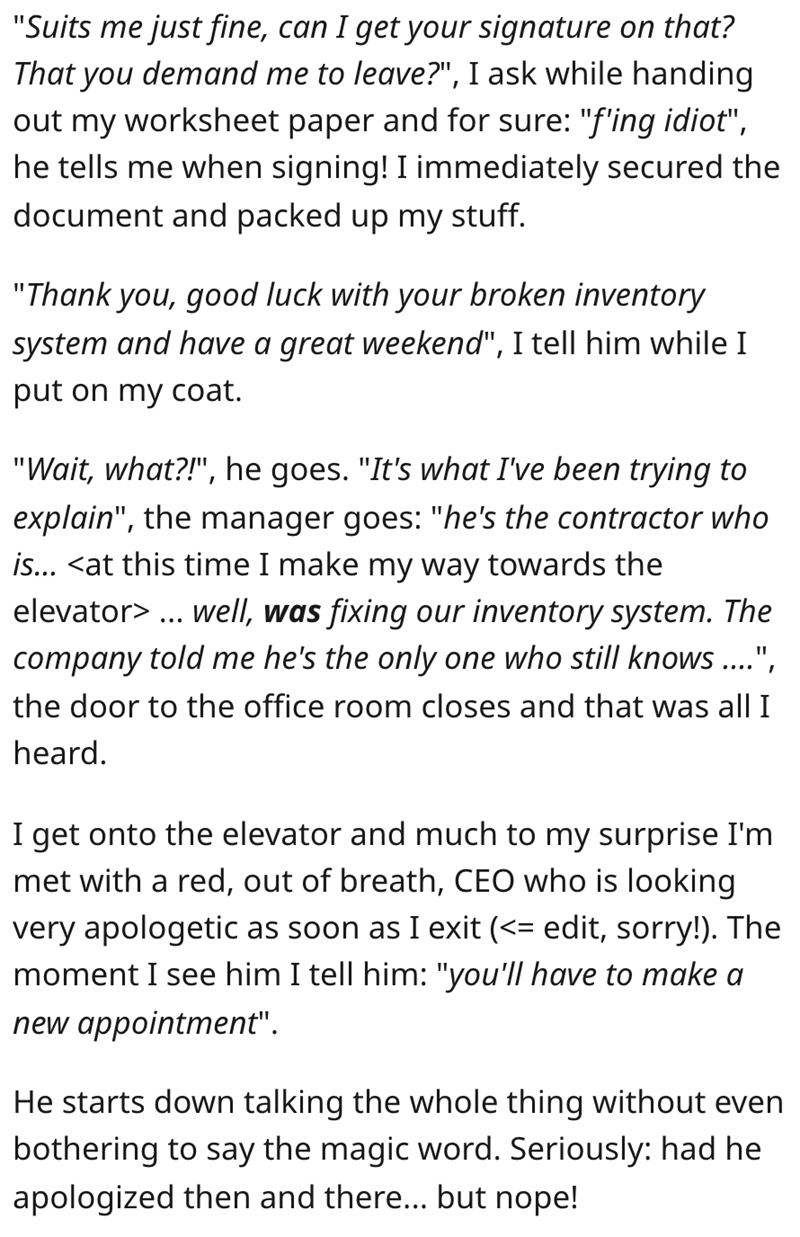 14. OP told him the exact thing that he should hear while leaving 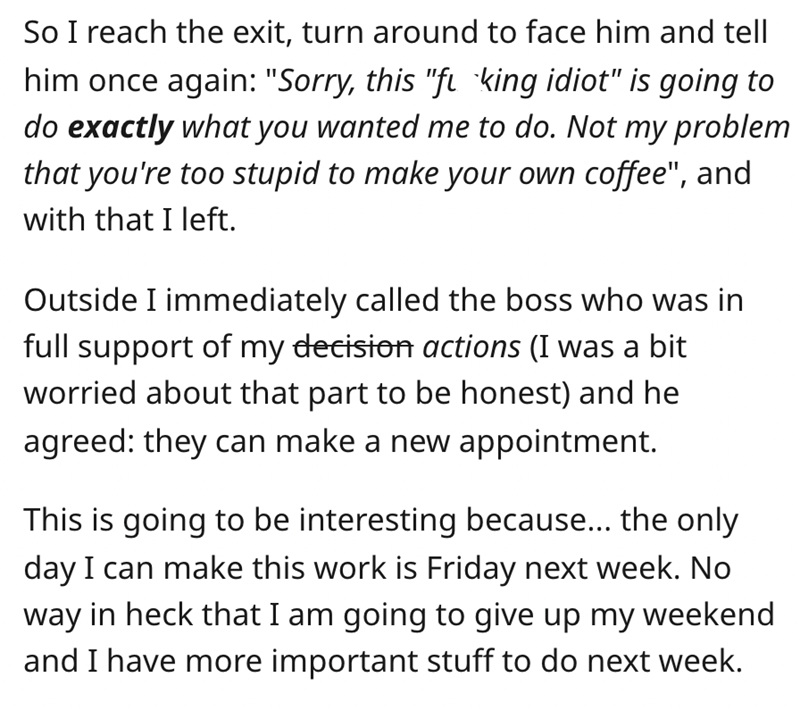 15. OP called the boss later who he wasat good terms with, they made a new appointment with him 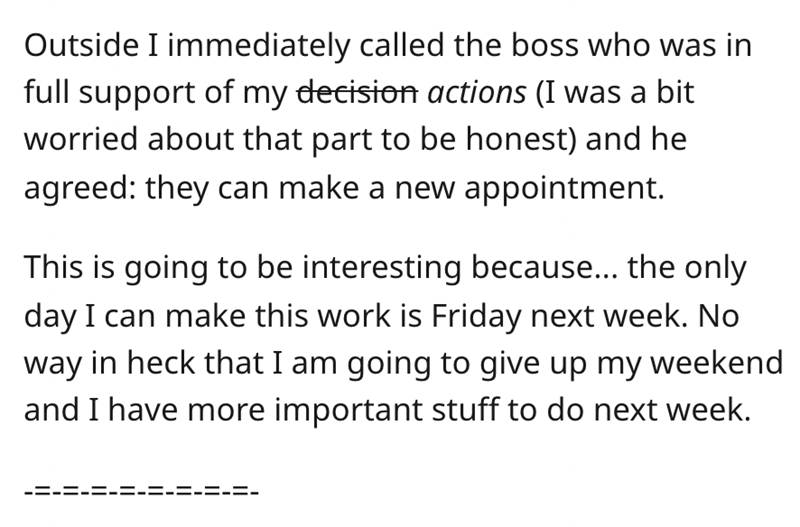 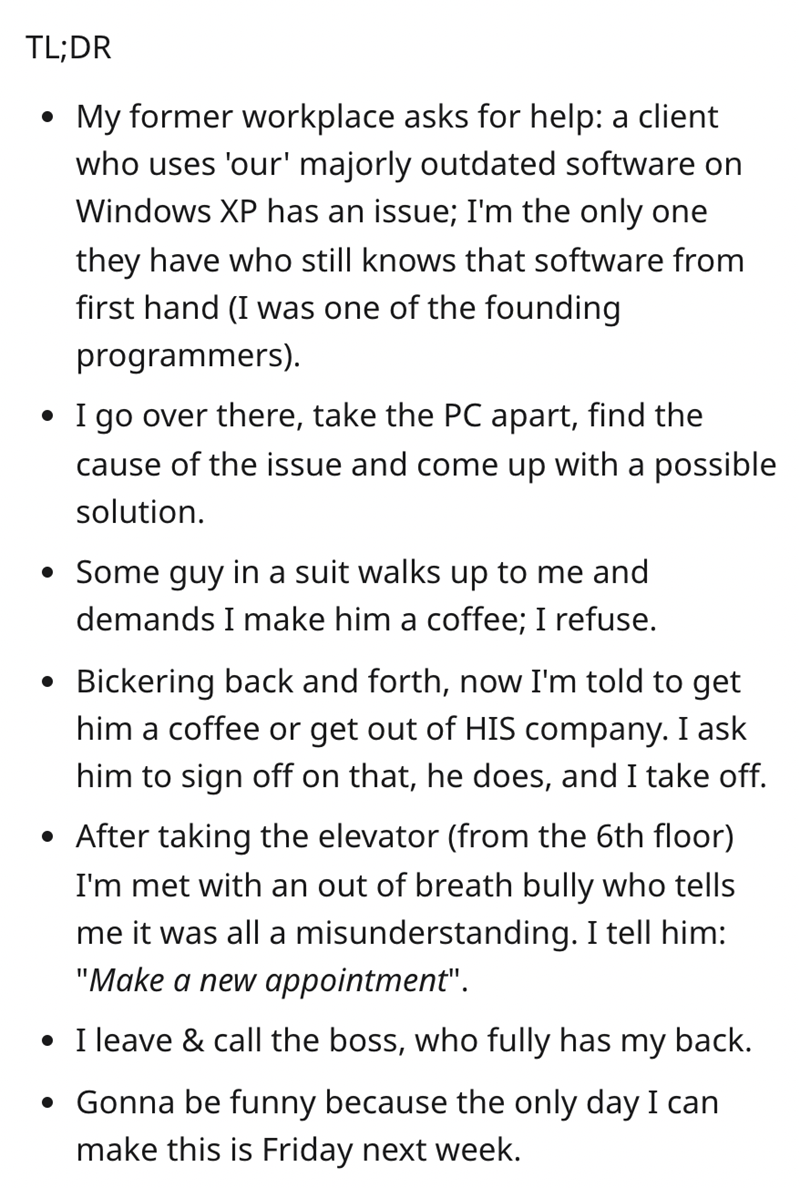 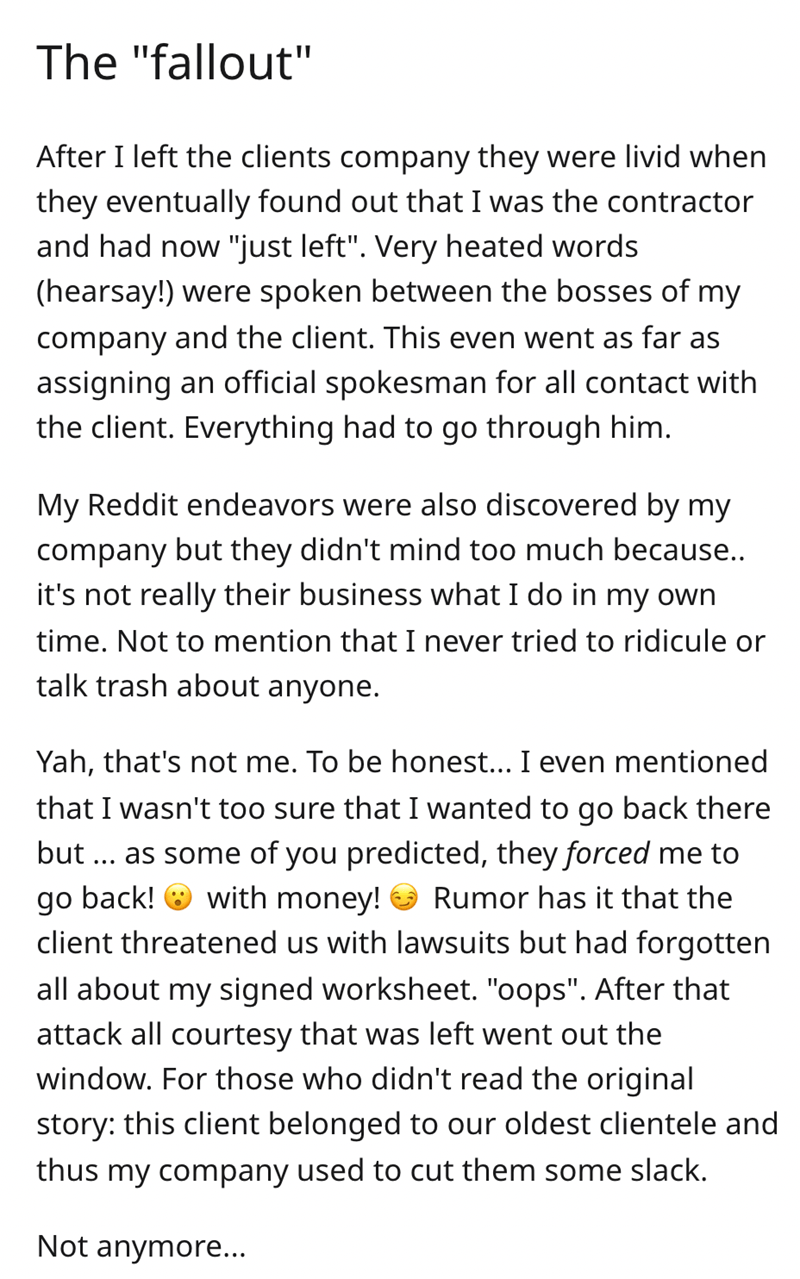 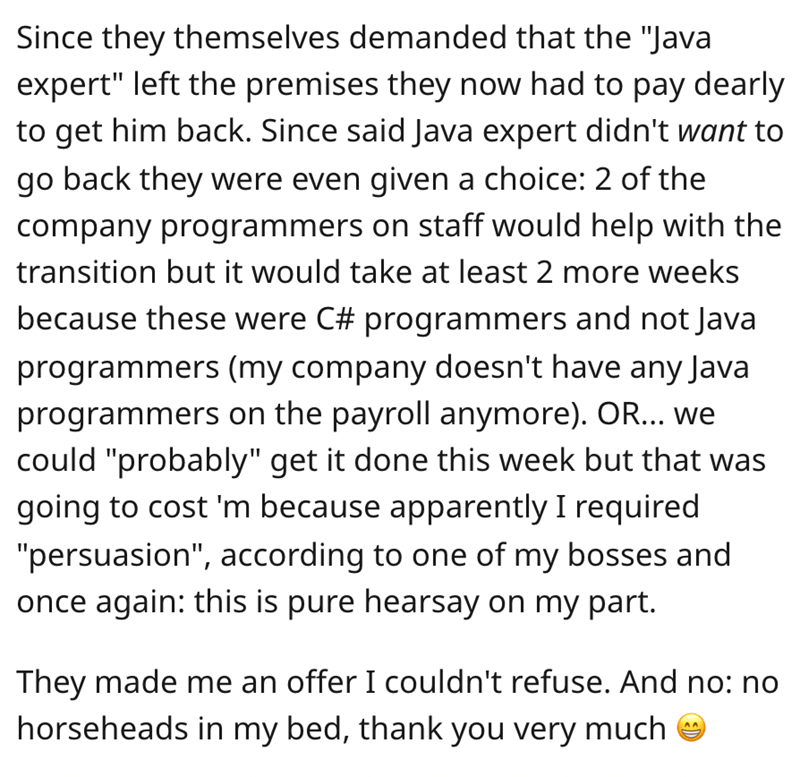 19. Here are some comments 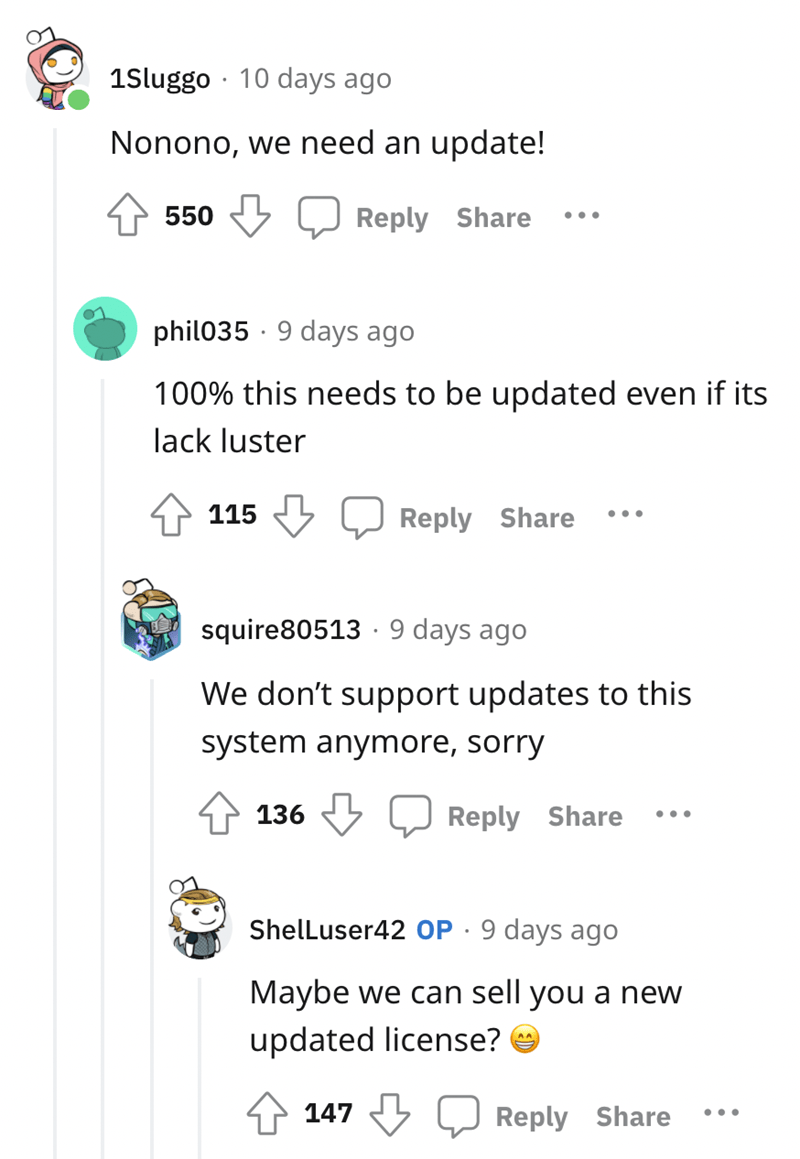 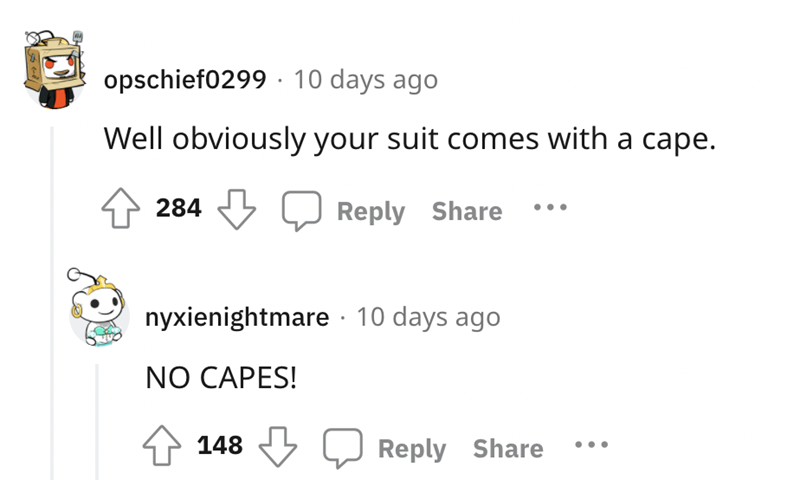 Advertisement
Via u/ShelLuser42
What do you think about this story? Did OP did a fine job leaving?
Leave your feedback and keep sticking around for more.