Disney remains the frontrunner in media, creating the kind of children’s shows and movies that are talked about for decades to come. In fact, even if there’s no real official word on recreating movies, people still speculate a live-action remake because that’s all the rage these days. And if you’re still just a kid and have no idea what live-action remakes are, you can obsess over the old animated versions to your heart’s content.

As such, if you’re a parent, odds are, you’ve been forced to watch things with them, over and over and over. So you might snarkily quote lines from the movies because you’re tired of watching the same thing, or, if your name is Shawn Cross, you can go one step further and just turn the princesses into horror monsters just because you can. Even he thinks it was a little passive-aggressive of him. 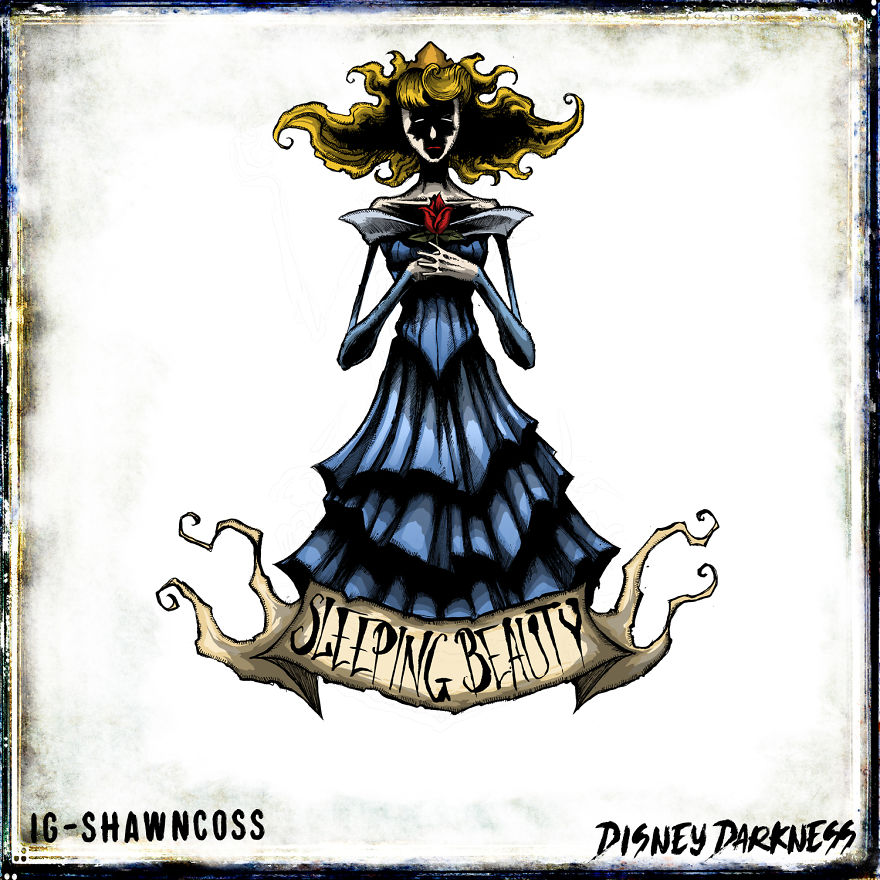 The Perspective asks if Disney films are good for children to begin with.

Disney films use fairytale romances and hero-villain epics as engines for social consciousness. With the debut of the Lion King as a live-action film, viewers can take a closer look at “Circle of Life,” which implores the audience to make sacrifices (like Simba, a lion who gives up meat to maintain balance between those at the top of the food chain and those at the bottom). Lilo and Stitch explores the ethical questions behind genetic engineering. 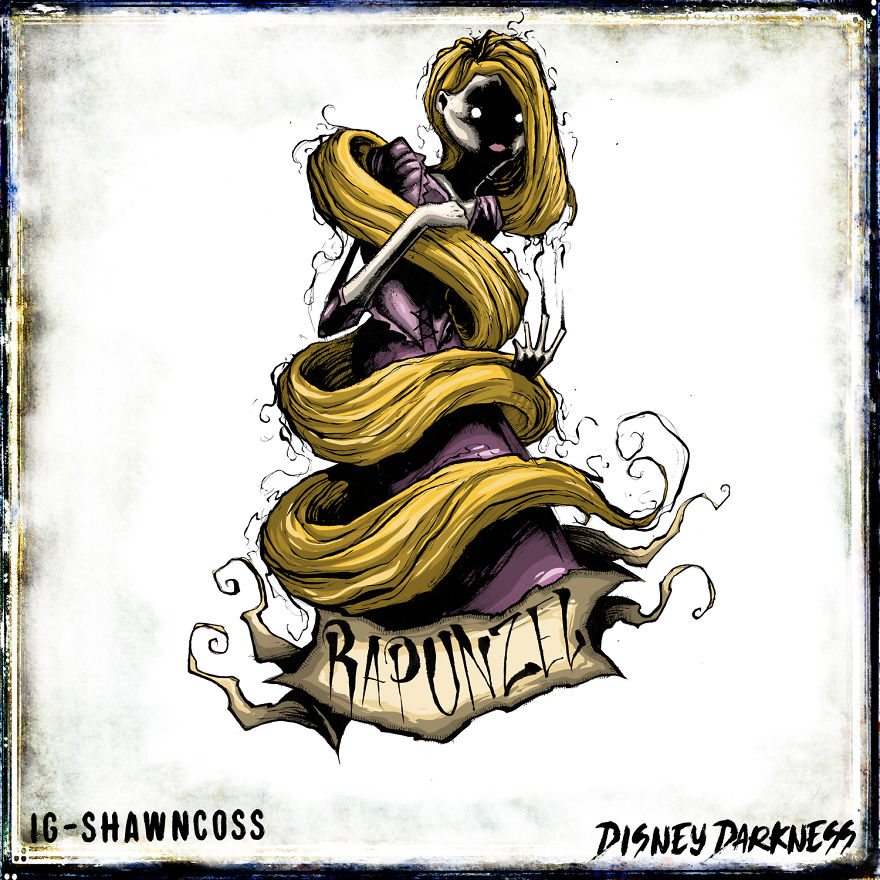 Disney’s Pixar films are particularly hard-hitting: Monsters Inc. investigates the sources and methods of energy extraction, and begs the question: Is the energy industry full of monsters? Wall-E provides an apocalyptic warning against unchecked consumerism. In the last 20 years, there is scarcely an issue that Disney hasn’t examined, lending its unique voice to ever-adapting conversations between film, audiences, and society at large. 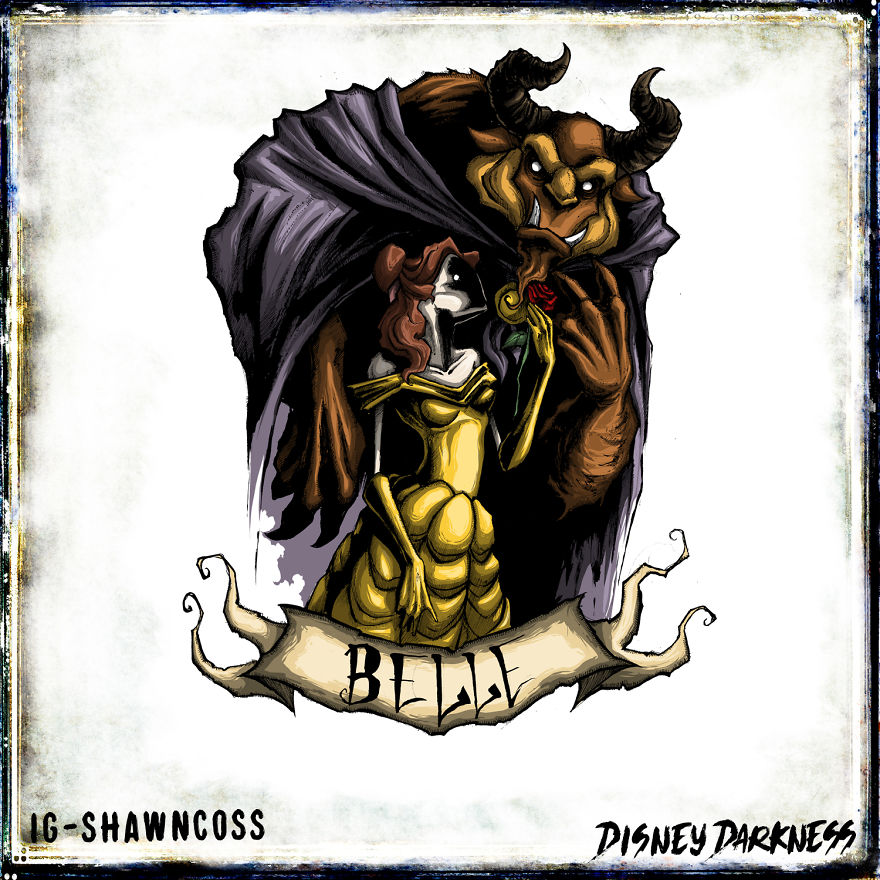 All Disney films deal in hope. Protagonists overcome seemingly insurmountable obstacles to lead to happier lives. Whether the obstacle is poverty, a punishing stepmother, or a character’s own eccentricities, Disney heroes reach the point of no return and rebound to success. Psychologists have long recognized hope’s potential as a cognitive motivational tool. Disney characters model the transformative power of hope, encouraging children to apply hope in their own lives. 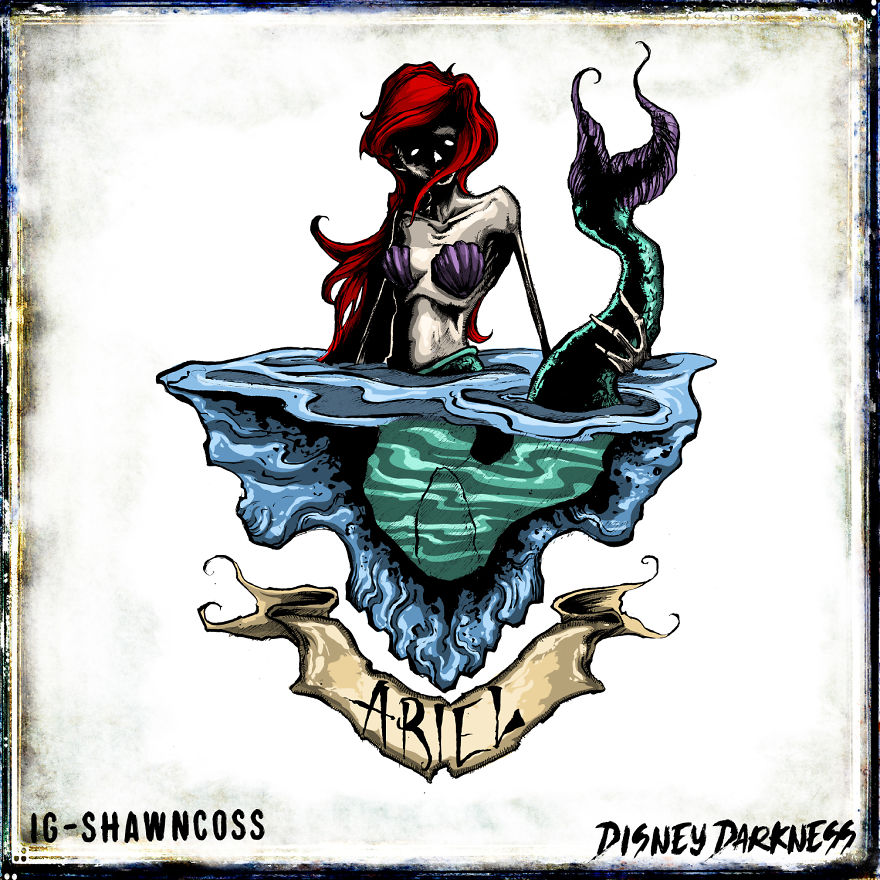 A fair number of Disney protagonists are outsiders. Mulan is too awkward for an arranged marriage; Ratatoullie’s Remy is ousted from his community for his culinary flare; and Quasimodo is, well, the Hunchback of Notre Dame. And while each of these characters is out of step with their surroundings, their exceptionality eventually leads to greatness. Mulan becomes a warrior who prevents an invasion; Remy becomes a gourmet chef; and Paris hails Quasimodo as a hero. Disney’s outcasts challenge society’s norms and invite young viewers to challenge them as well. 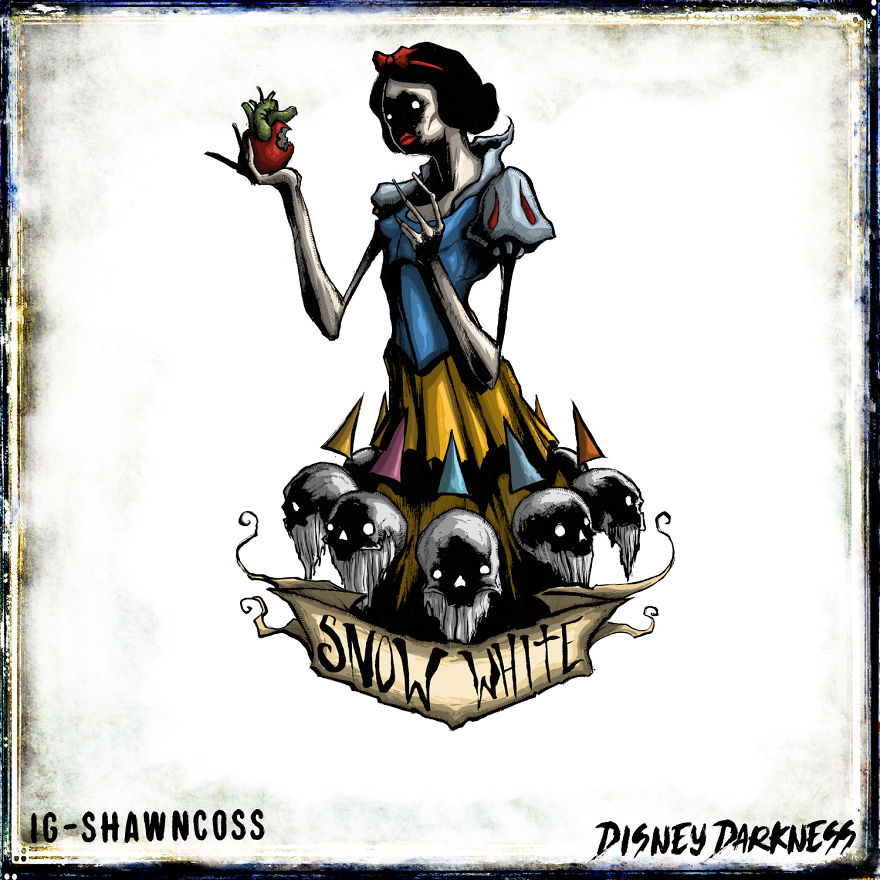 Disney’s characterizations of females and femininity have been seen as pejorative. Eleven of thirteen Disney princess plots are driven by love interests, and the princesses themselves mostly earn their efficacy through advantageous marriages. Disney steers young women away from power by differentiating the treatment of magical powers between male and female characters. In the Little Mermaid, King Triton’s use of his magic triton is portrayed as benevolent and good. Yet, in the hands of a woman (Ursula), it is unequivocally evil and wreaks havoc in the order of the natural world, as expressed through the storm she conjures. Even female protagonists with magical powers like Rapunzel and Elsa are considered dangerous and locked away. Disney sends young women a clear message: females should only earn power through beauty. 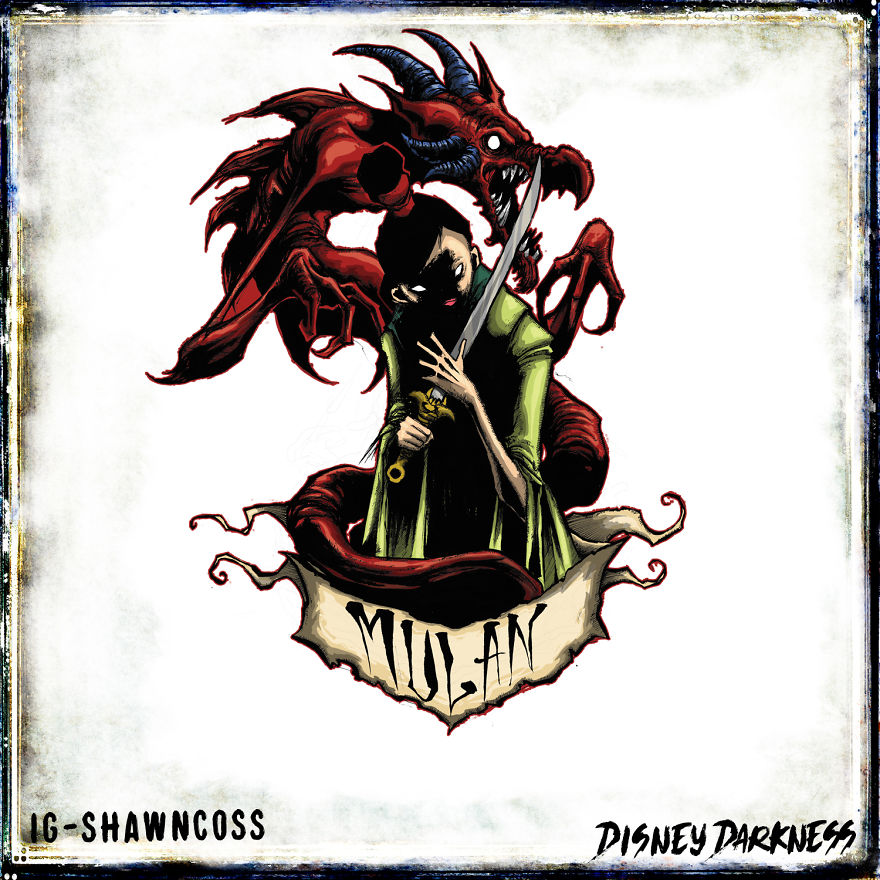 What about you? What did you think about all this? Tell us in the comments!