Just like mangas are Japanese comics drawn for a Japanese audience, Webtoons are Korean comics generally made for a Korean audience. And because Eastern artists and storytellers have a way with words that is unlike anything the West has, they tend to get translated by fans or sometimes officially as well. This leads us to today’s webtoon which is aptly named “Short Horror”.

Made by Ko Sai, these are quick depictions of horror-esque works that will make you uncomfortable, fearful, and maybe just the least bit unsettled. There’s a play on tropes that conventionally make you afraid to create an environment where you just don’t know what’s going to happen. Read them down below and tell us what you think, because some people find them more uneasy than others! 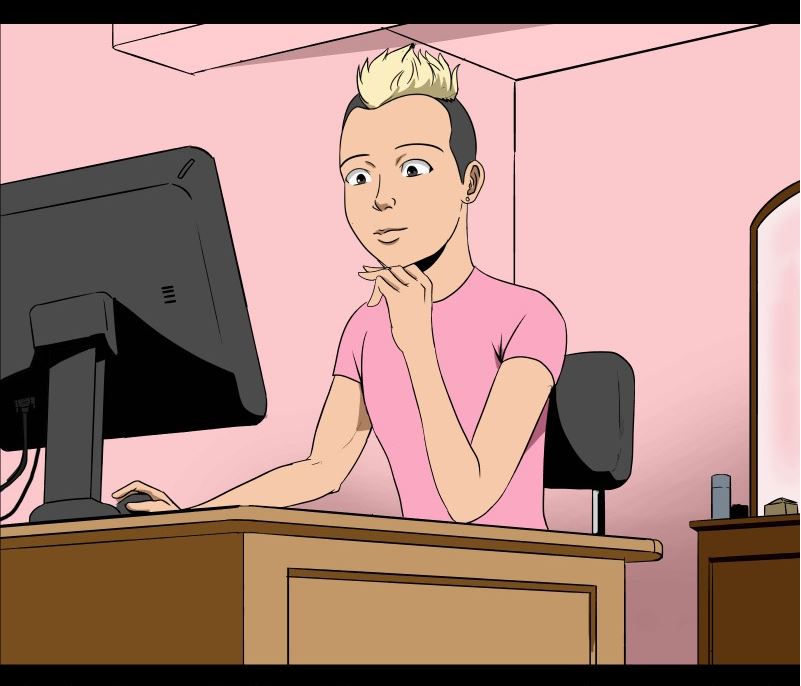 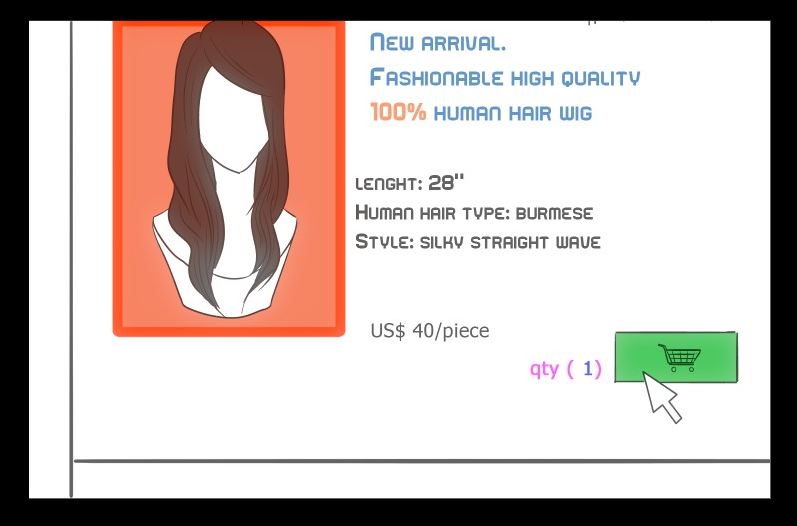 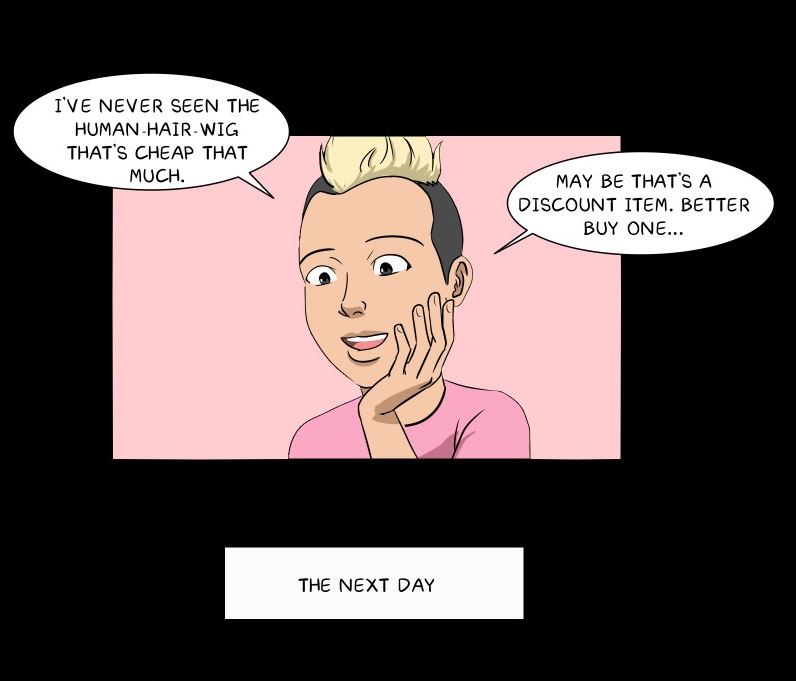 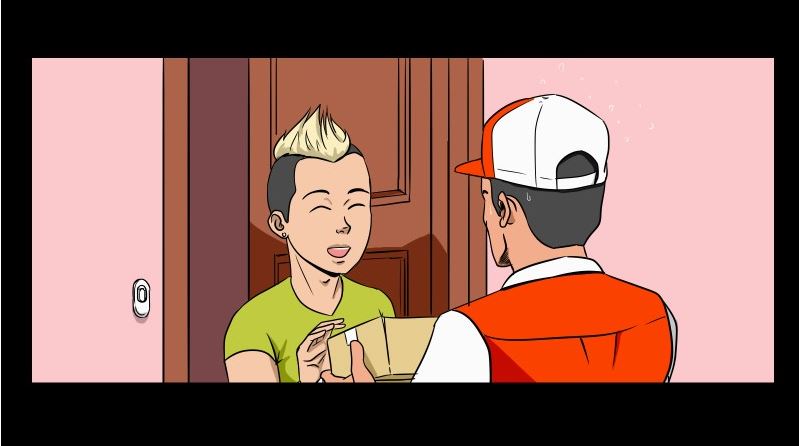 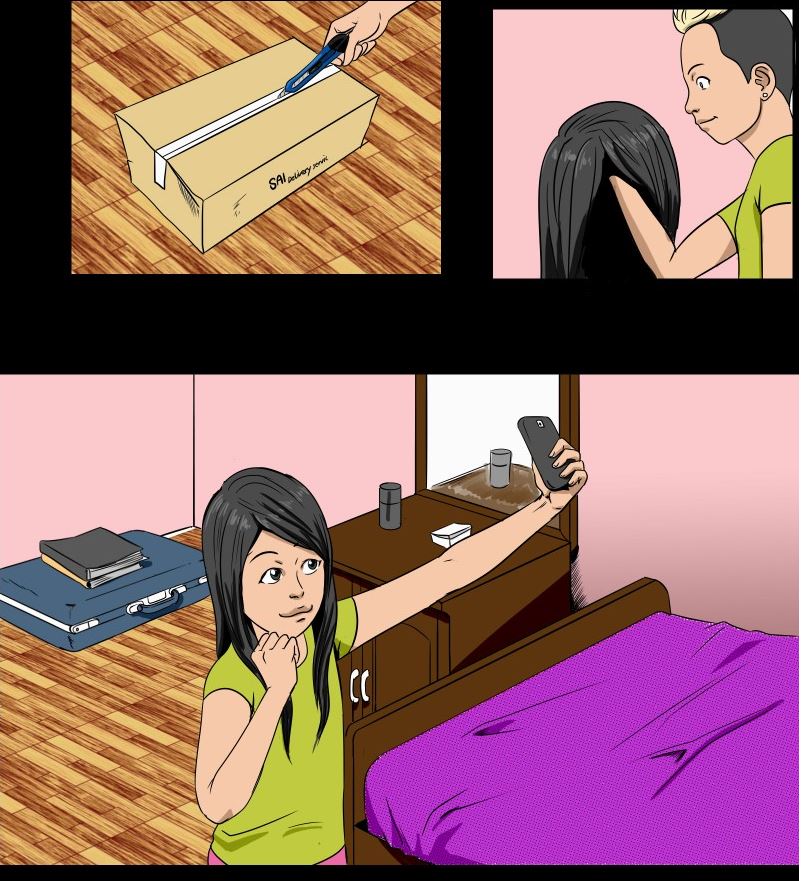 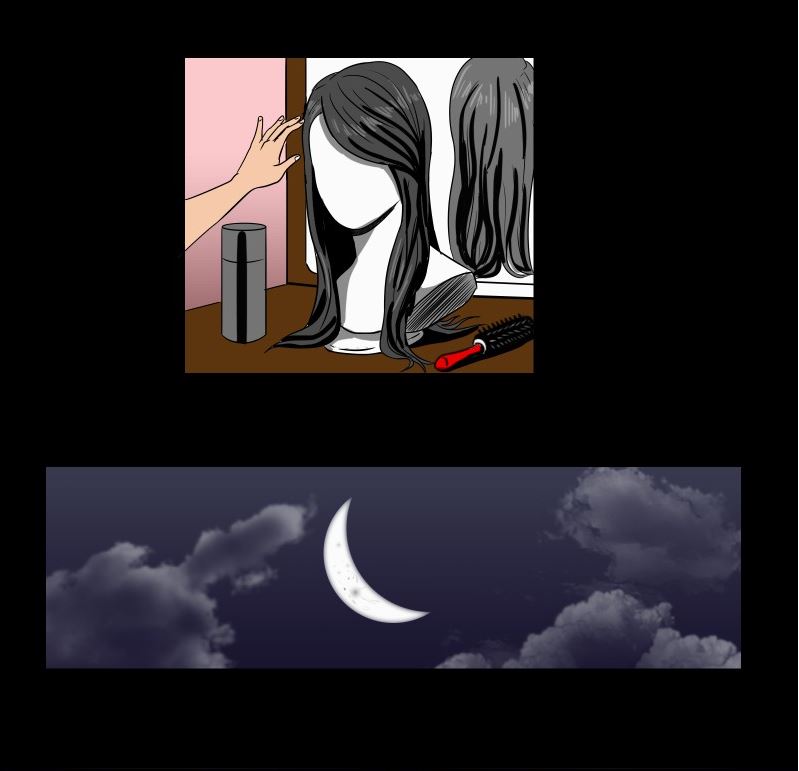 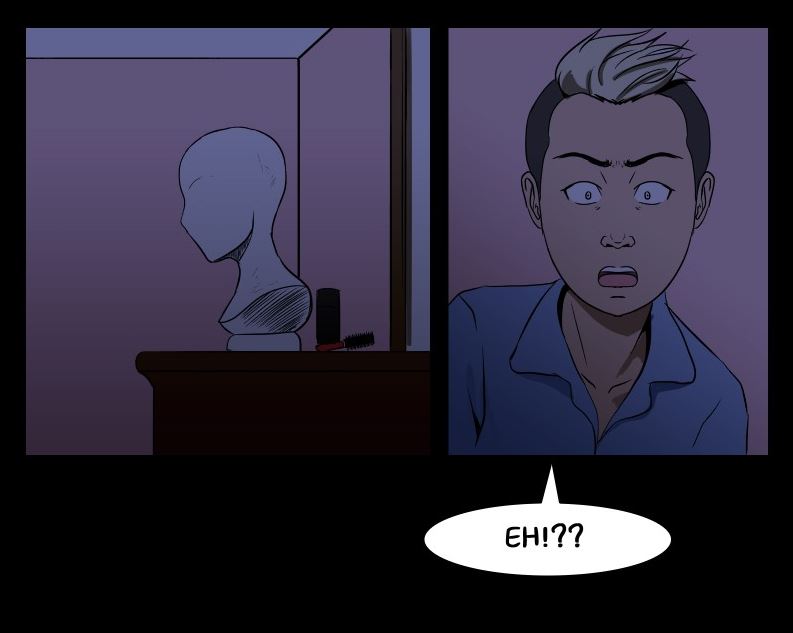 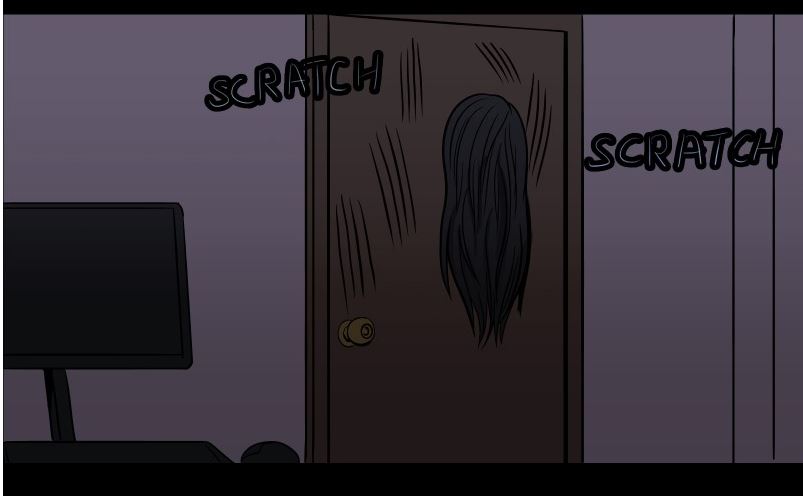 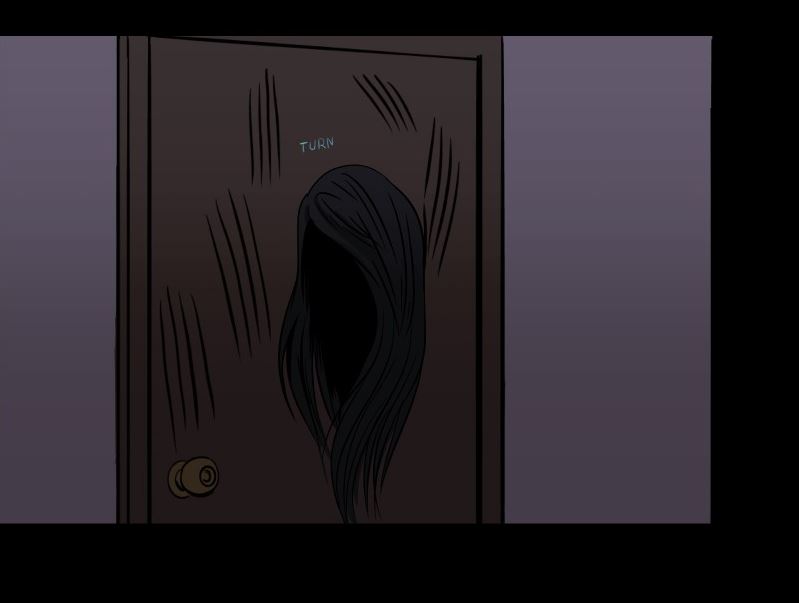 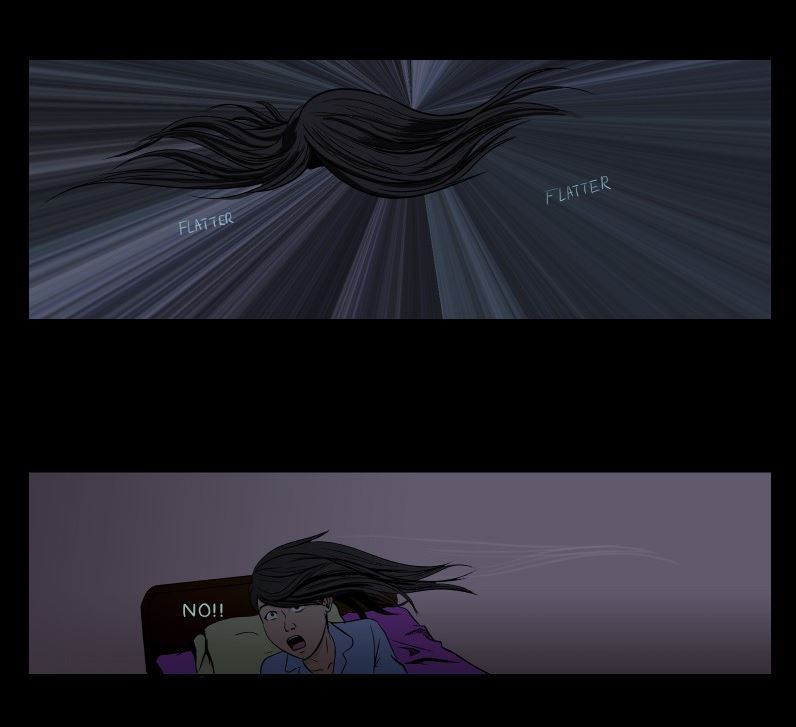 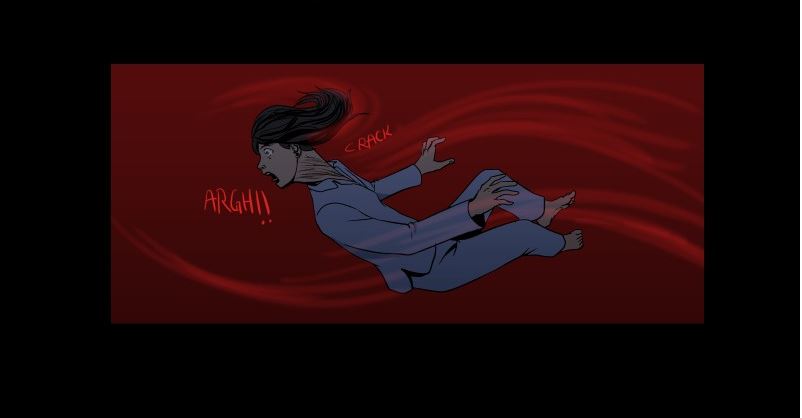 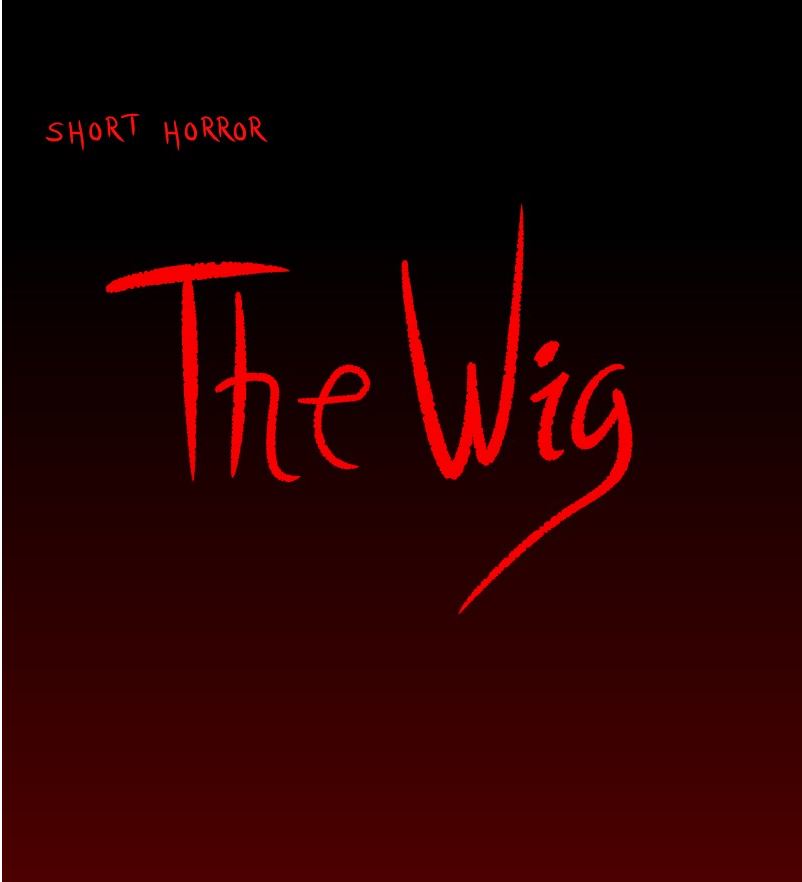 Inverse talks about what makes them so important.

What happens when the comic book evolves for the future? For decades, the comic book and even the newspaper comic strip have maintained a certain look and format. But now, with the omnipresence of e-readers and smartphones, how will comic books adapt to this new, screen-filled reality? Turns out, a new layout of comics quickly grew out of Asia and is rapidly becoming the de facto format of reading comics on new devices.

Don’t Turn Off The Light 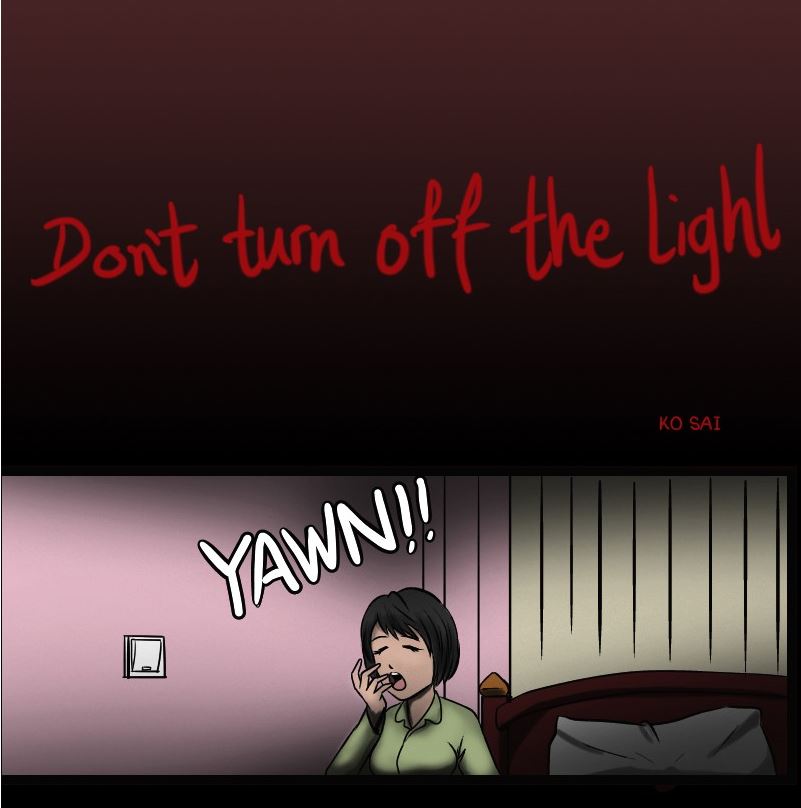 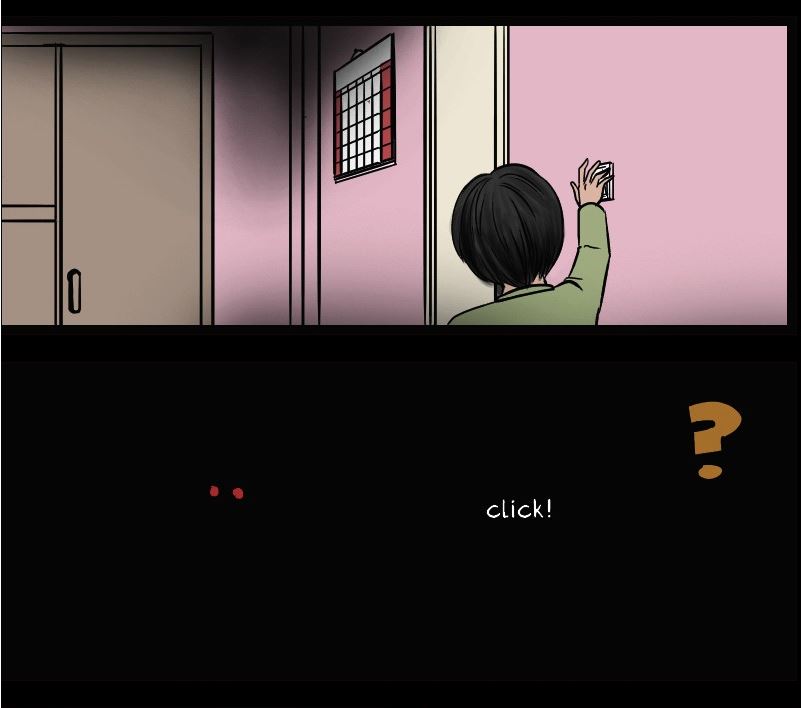 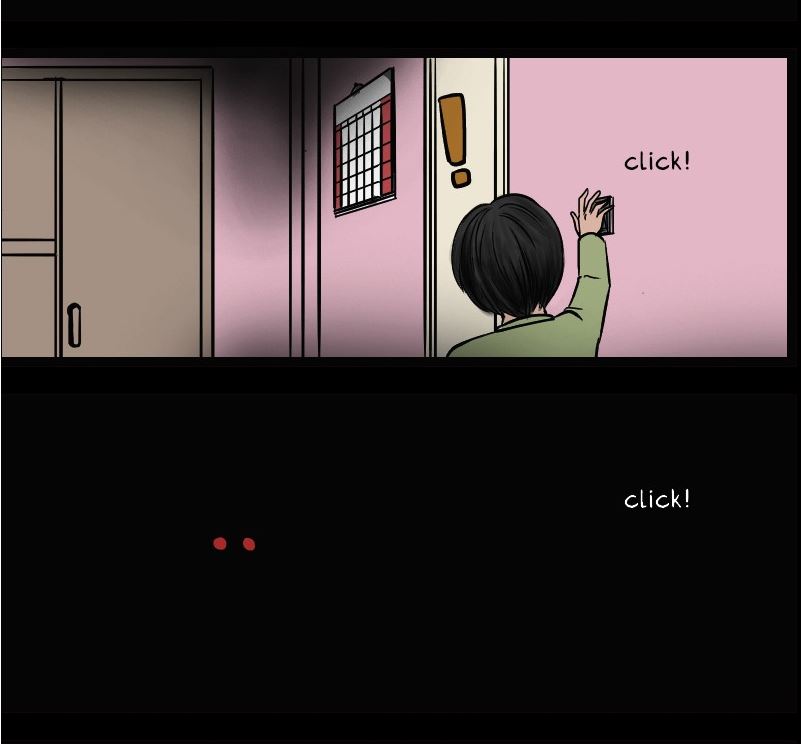 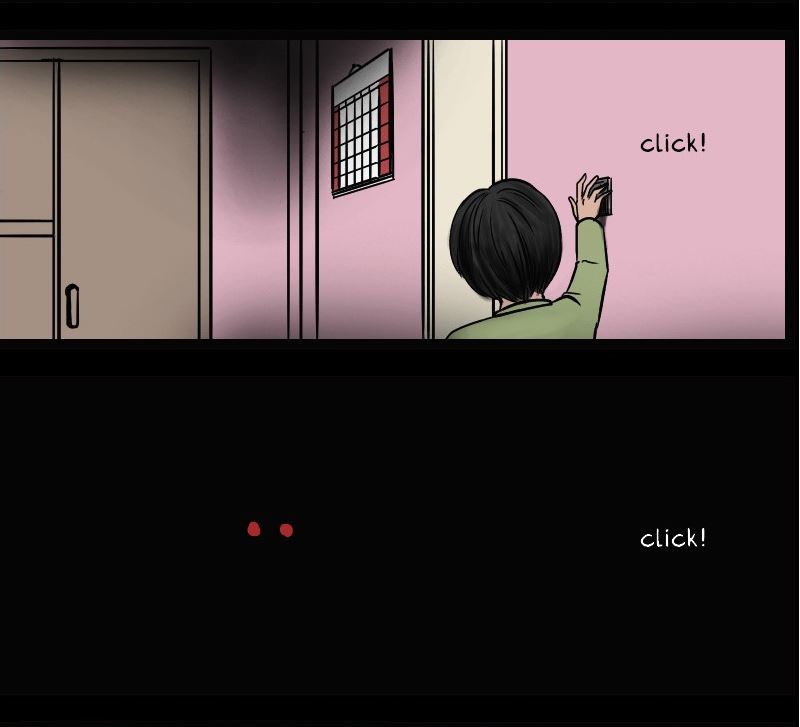 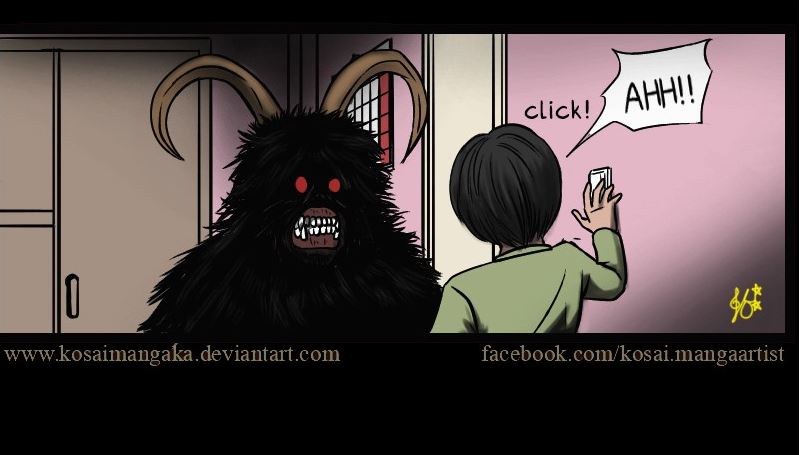 The term “Webtoons” is of Korean origin, and is simply a colloquial term for online comics, or webcomics. What is unique to Webtoons, however, is their format. Rather than reading left to right like newspaper comics, or comic books, Webtoons are read top to bottom. This was a result of their early prominence on the Korean internet portal, Naver. Kind of like Yahoo, Naver is a website that hosts Korea’s internet searches, email, news, and personal homepages. It’s on these homepages that webtoons gained prominence. Built like a combination of a blog and a message board, the internet savvy, South Korean bloggers realized that web browsing relied heavily on scrolling downwards. As a result, comic creators began formatting their panels from top to bottom for a better reading experience. 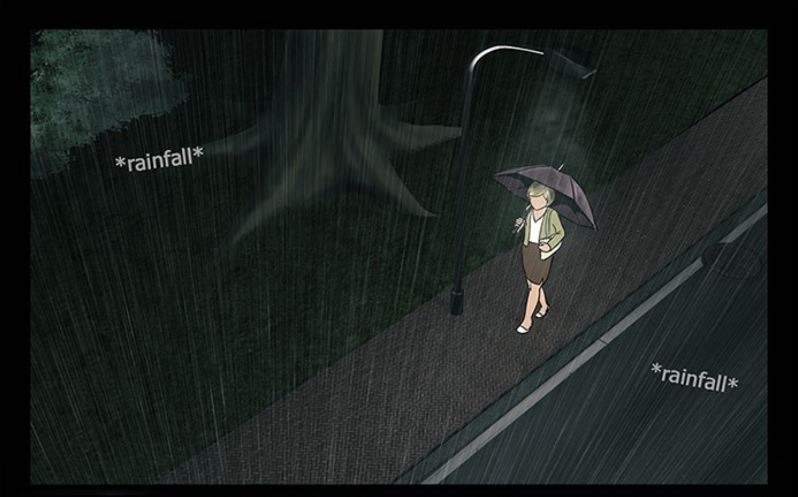 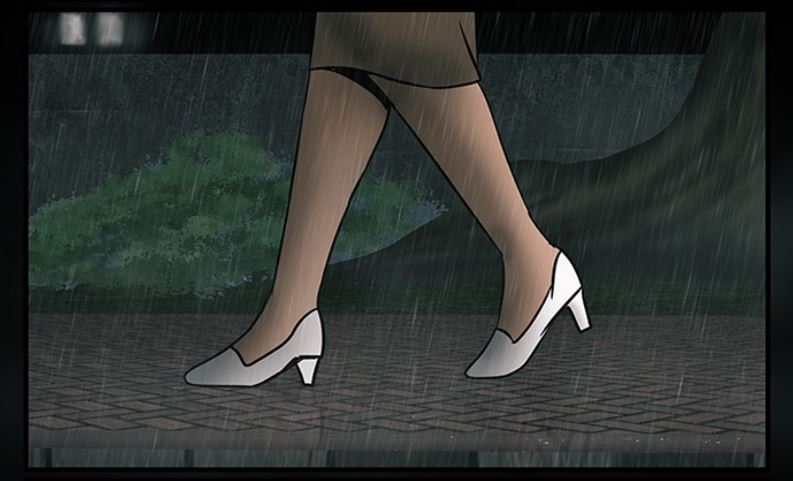 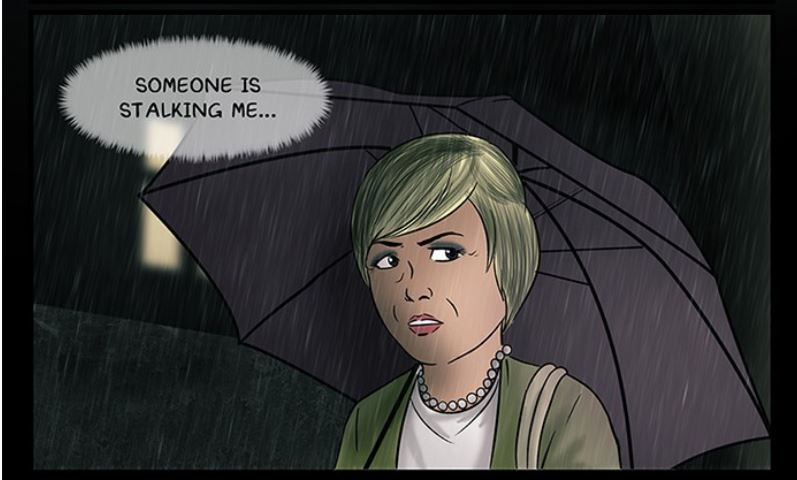 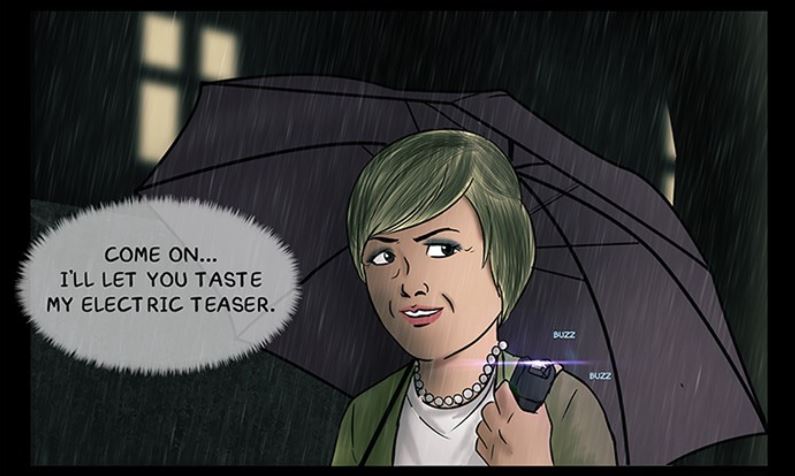 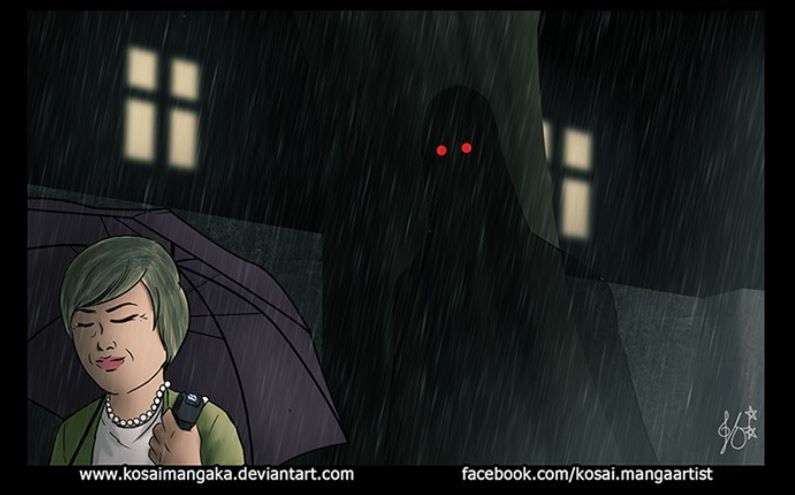 Turns out this move to change the layout of the comic was incredibly future-proof. Not only did the rise of the smartphone follow shortly afterwards, but many websites like Tumblr and Twitter’s reverse-chronological timelines have become extremely conducive to information that can be revealed through scrolling downards. Now whether by accident or not, the top-to-bottom format of these comics lent themselves incredibly well to reading and scrolling down on a smartphone screen or modern website UX.

What did you think? Tell us down in the comments.