When you’re a big fan of Disney movies, you must’ve noticed that the villains are always physically unattractive, whereas the princesses and princes are always beautiful and stunning. Simple to understand because the villains’ duty is to draw attention away from the main character and make the plot more intriguing. Aside from that, we believe that they do not have enough time to maintain their appearance because they spend most of their time engaging in magical spells. Agree?

It is our belief that even wicked guys can develop a sense of beauty or attractiveness. That’s why one of the talented artists came up with a brilliant idea to help everyone visualize what villains would look like if they were attractive and pretty gorgeous. The artist picked the most well-known Disney antagonists and gave them awe-inspiring makeovers by significantly upgrading their appearance and attire. Believe us, the end result is just stunning!

Scroll down to have a look at what these Disney Villains would look like if they were attractive.

1. Jaffar from the movie “Aladdin” 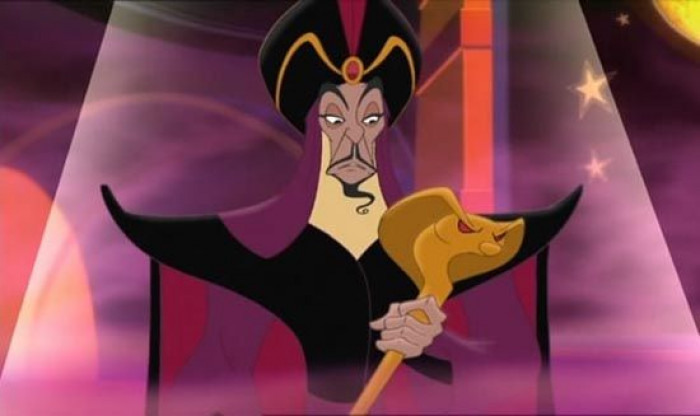 Artist’s Jaffer is just so HOT… 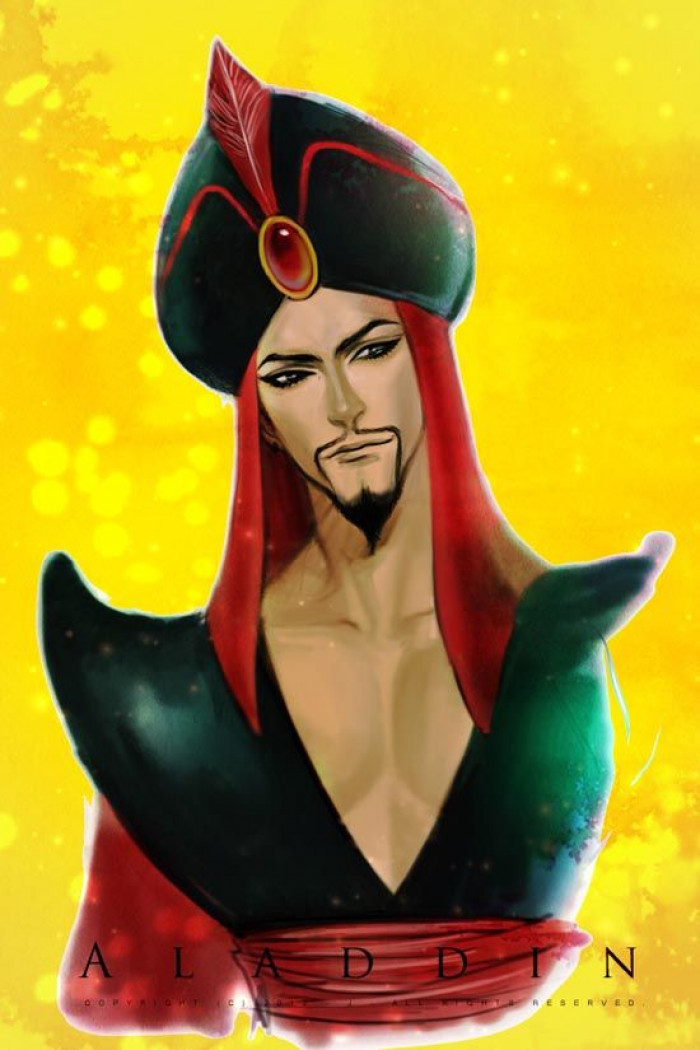 Aladdin’s villain, Jaffer has been given a drastic makeover by this artist. Also, he’s now got a sleek and sophisticated nose, as well as a sturdy body. 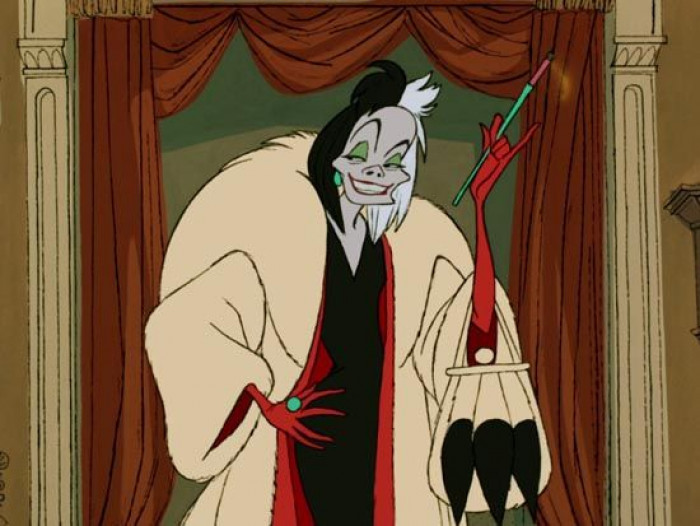 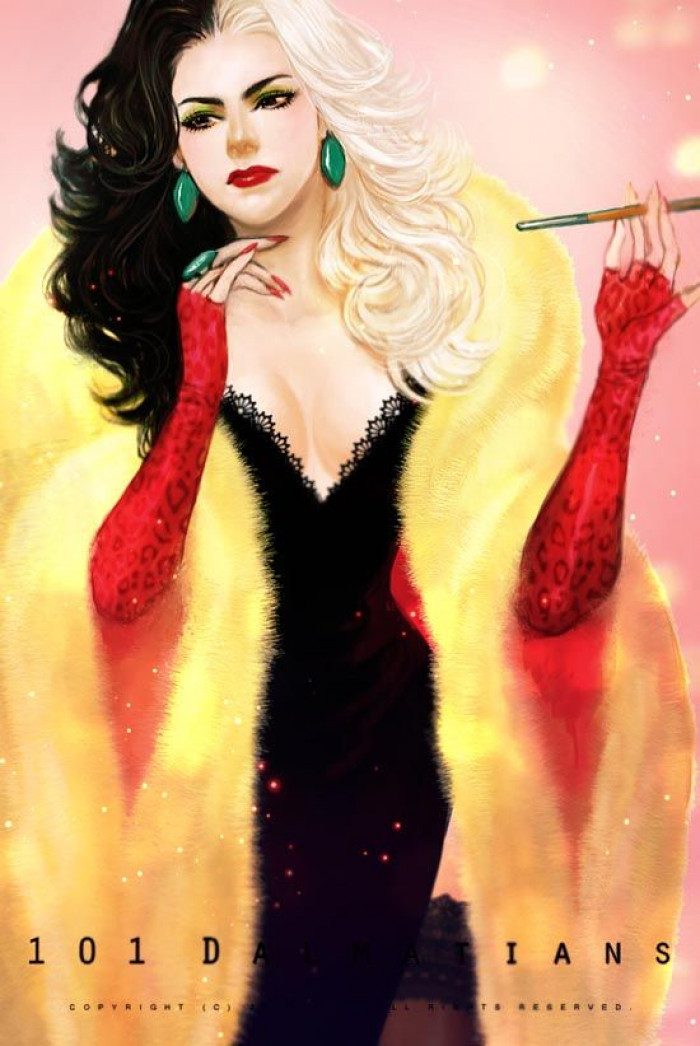 Doesn’t this Cruella resemble Emma Stone? The artist has given Cruella a pretty attractive appearance and we can’t see the original Cruella like before. 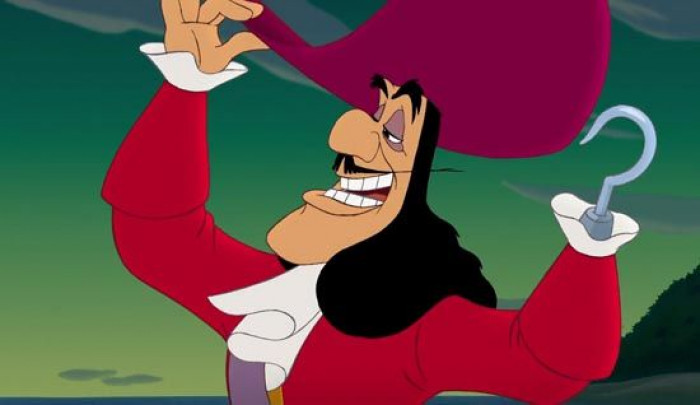 Captain Hook is the main antagonist in Peter Pan. He is without a doubt one of the most likable and sympathetic Disney villains due to the fact that he lost one of his hands, had many fights with Crocodiles, and is unable to fly. Because of these factors, Hook’s frustration is understandable. 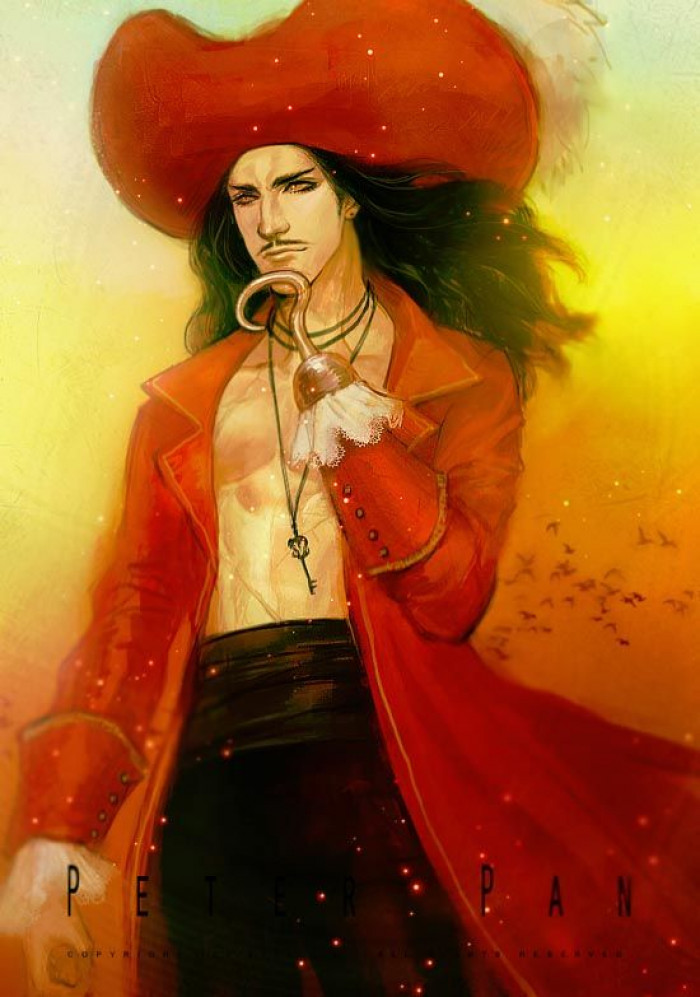 4. Remember Queen of hearts from the movie “Alice In The Wonderland” 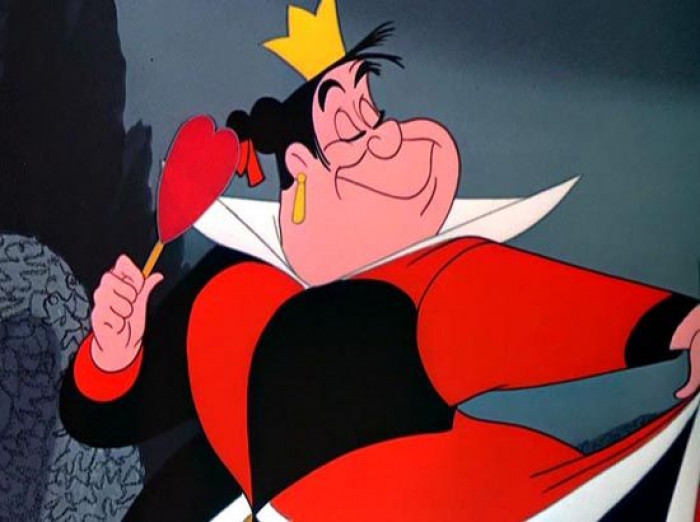 Now she has transformed into the most beautiful Disney Queen. 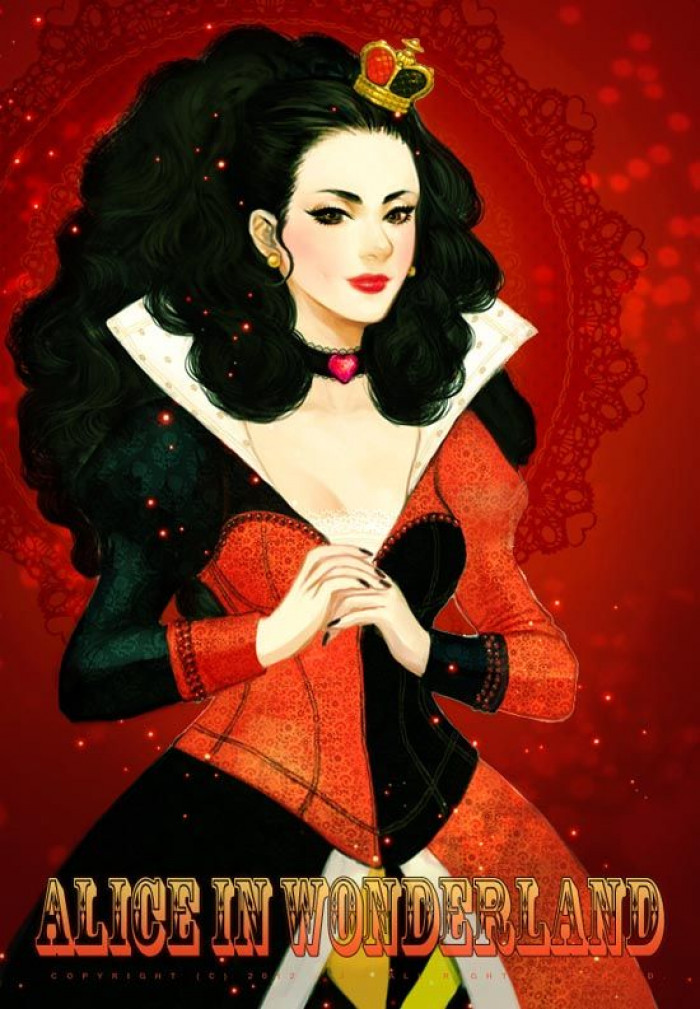 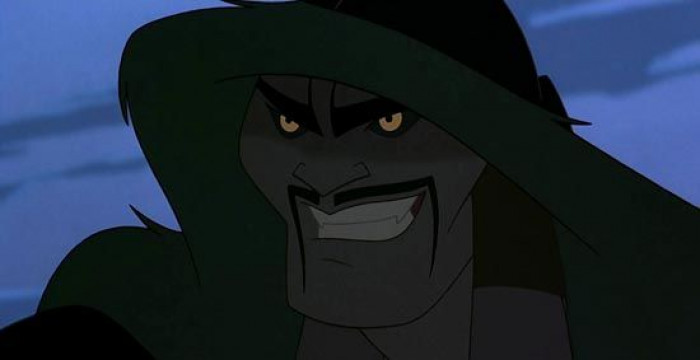 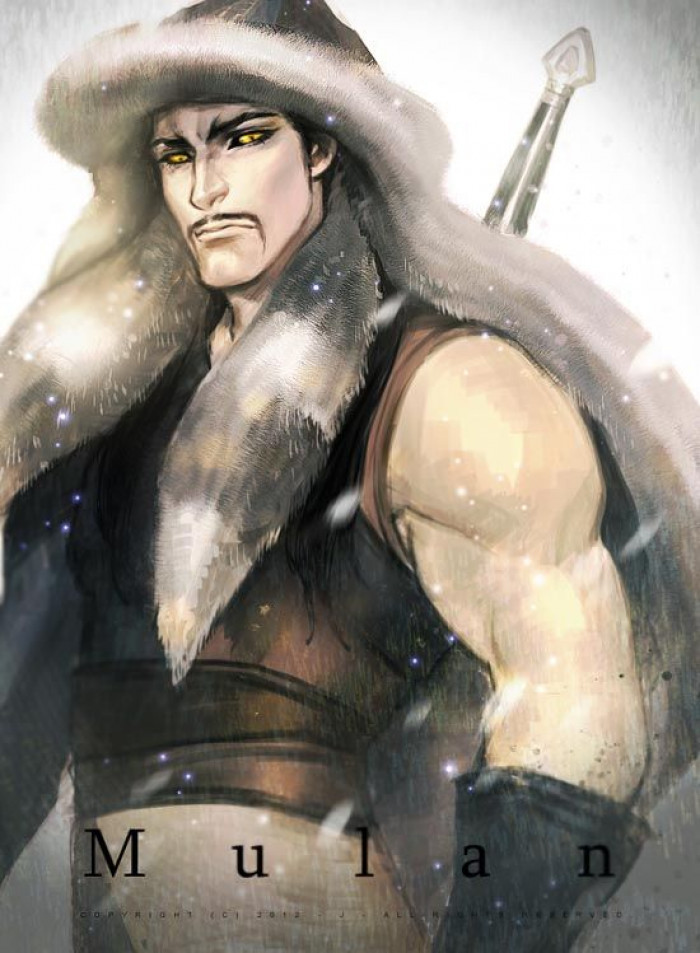 6. Dr. Anton Facilier from “Princess and the frog” 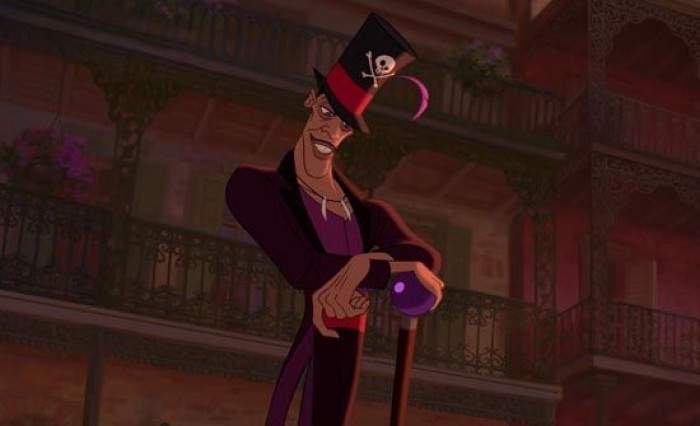 The new look of Dr. Anton. 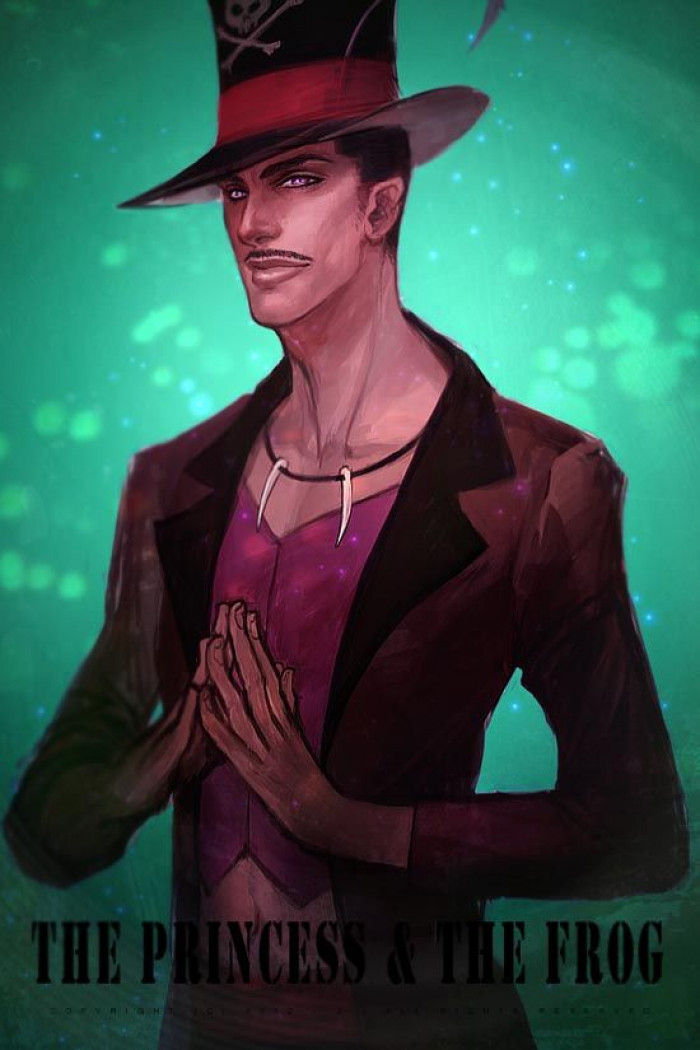 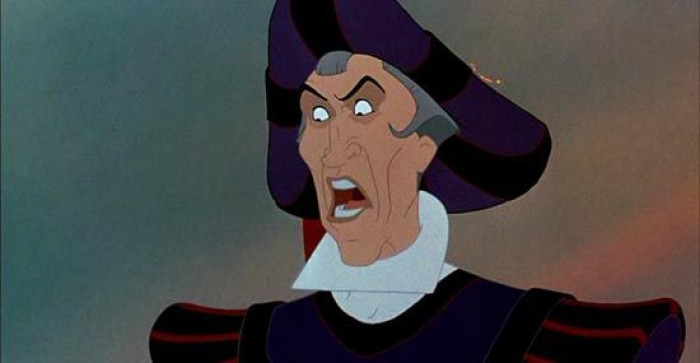 Claude Frollo seems to be sad and depressed in his new look. 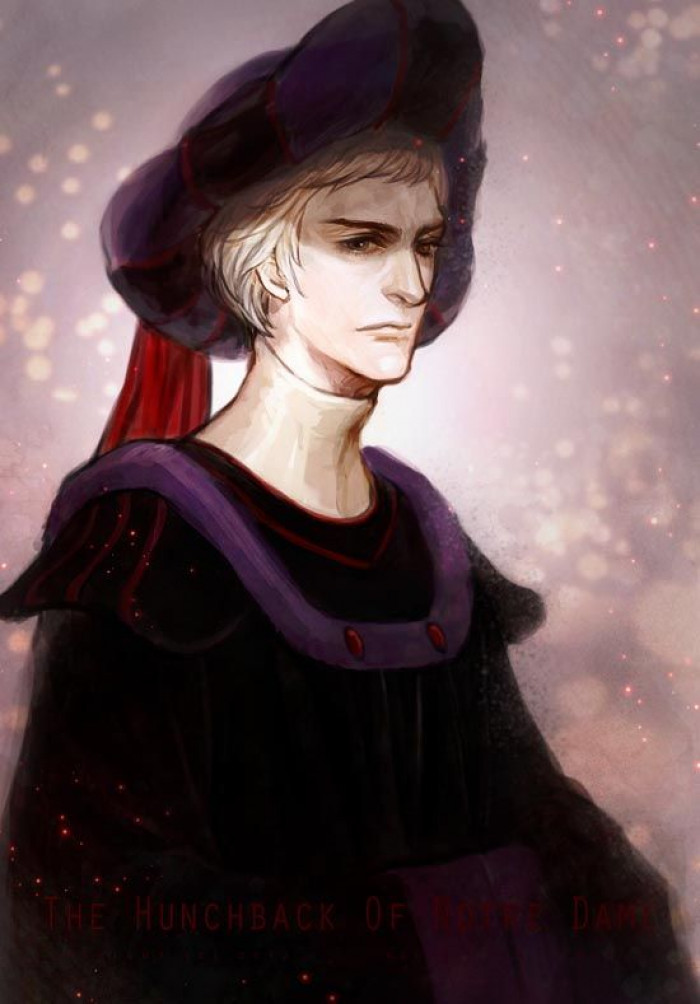 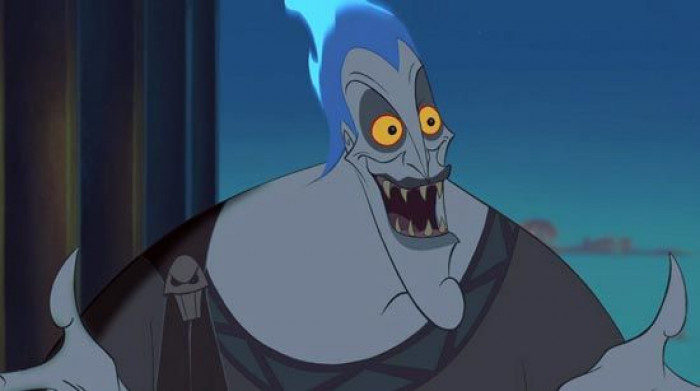 The artist gave an anime touch to Hades. Anyways, doesn’t he look stunning? 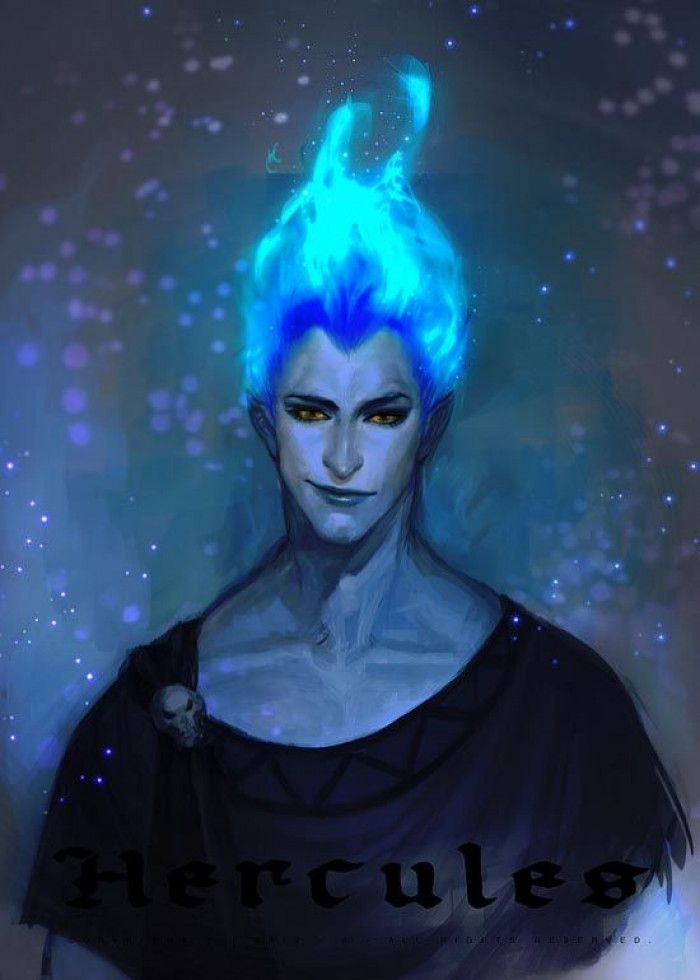 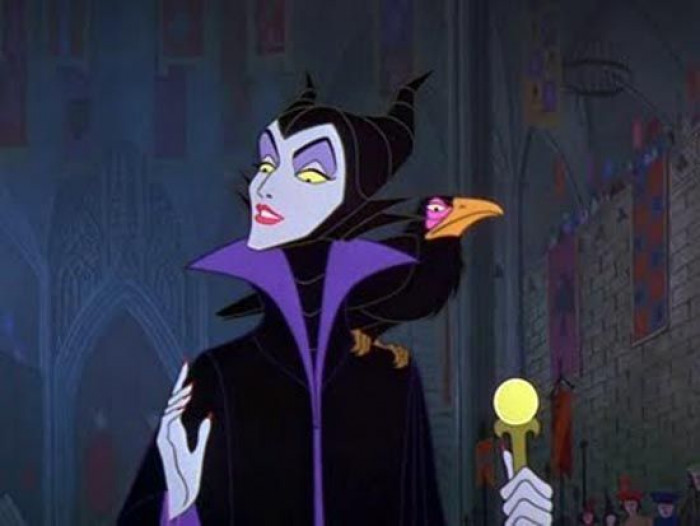 How can we forget Maleficent? She still looks gorgeous. 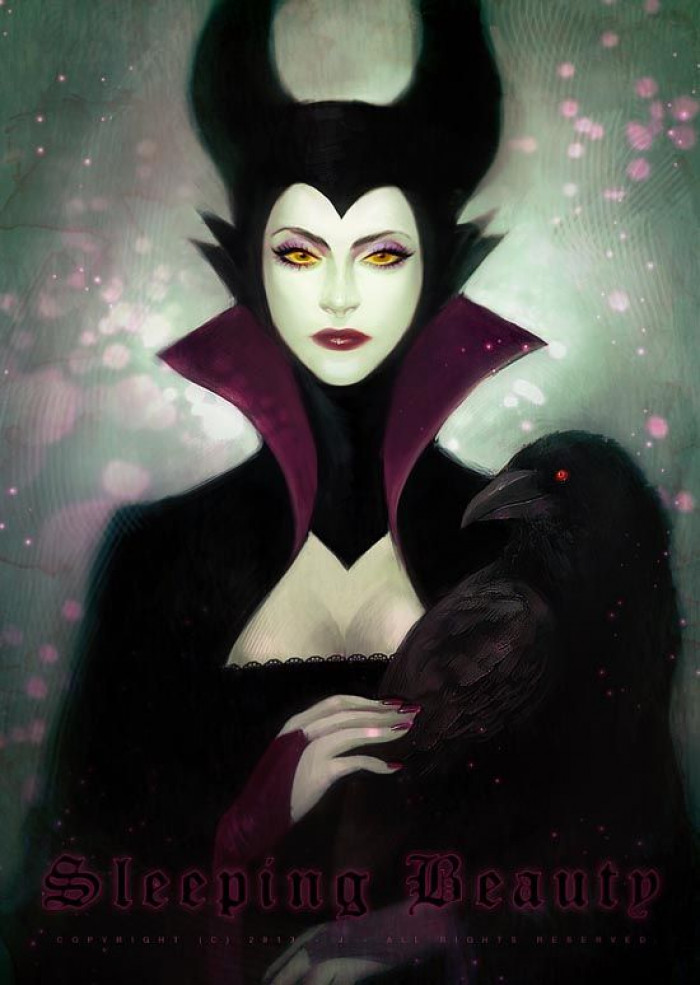 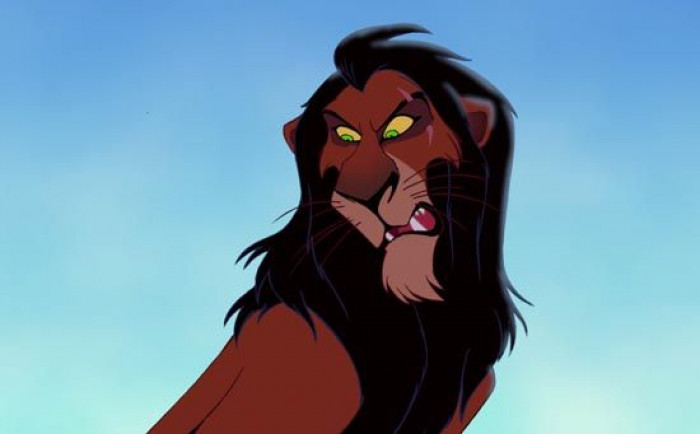 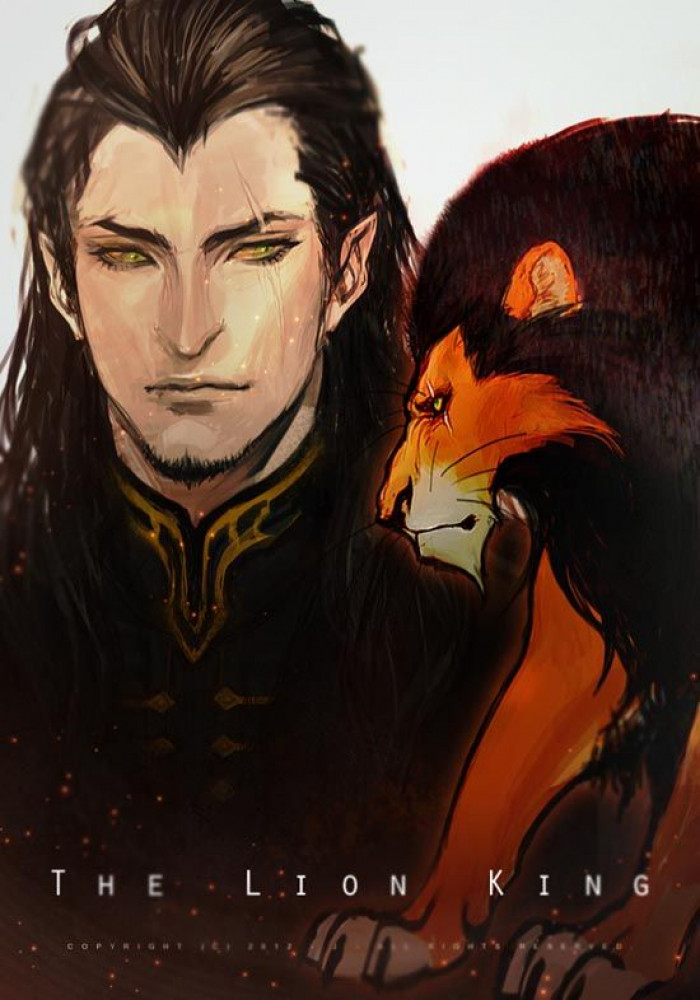 11. Ursula from “The Little Mermaid” 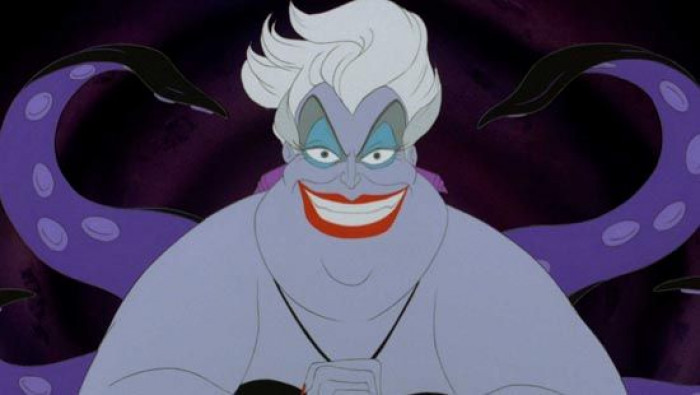 Well well, this Ursula is remarkable! 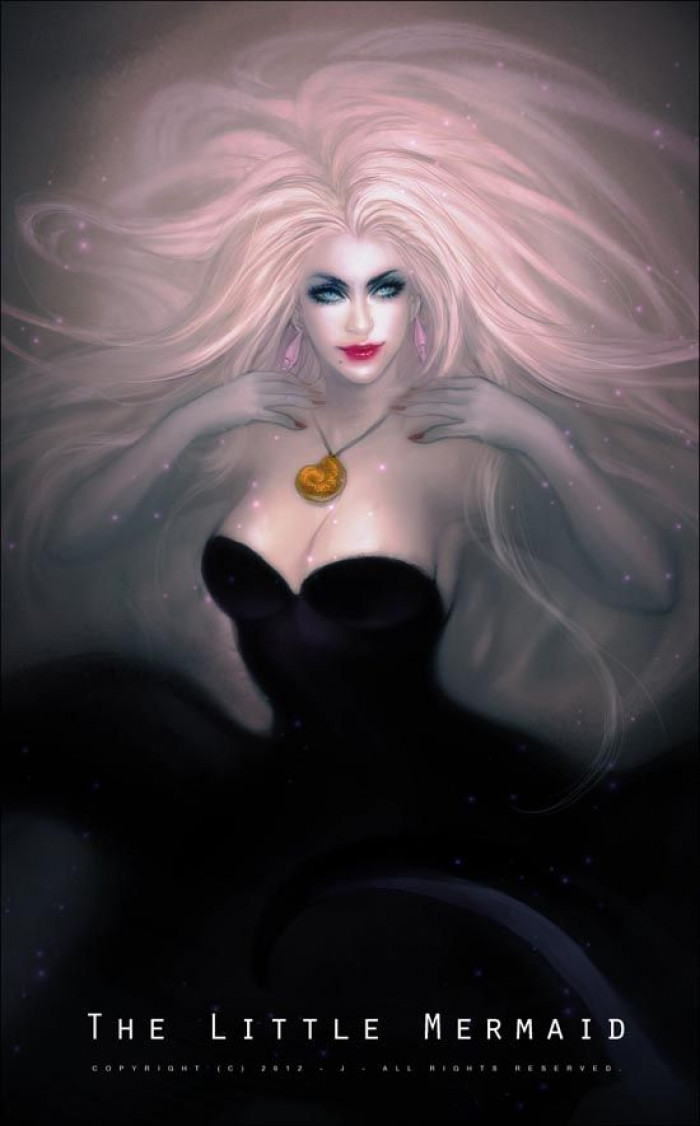 We can all agree that the villains and antagonists of our favorite Disney movies could have been attractive and gorgeous. This artist has done an excellent job by creating a unique and creative appearance that no one has ever seen before.

We’re in awe after seeing this brilliant series of artwork featuring the most famous Disney icons, from Cruella DeVille to the Queen of Hearts to Ursula and Magnificent, as well as some men like Jaffar, Hades, and Captain Hook, and many others. These male Disney characters have gotten the same amount of attention as the ladies. Obviously, these male icons deserve to look good as well. No?

Let us know your favorite Disney Villain transformation from the above-compiled series in the comments section below. We’d love to hear your thoughts on this piece of artwork by one of the most talented and creative artists.