What are puns intended for? To entertain you and make you laugh which lightens up the mood, right? But sometimes some puns don’t do their job. We have all come across puns that do anything but make us laugh. They are not that funny, they don’t lighten up your mood and instead, you get a poker face from us in return. Don’t get me wrong, sometimes even the lame jokes make us laugh at how lame they are. But some jokes are just plain dad jokes that make you wonder what kind of humor has accumulated in the head of the person who has created them?

We have 17 jokes below that have taken dad jokes just on another level and even your dad would agree. Even your dad can beat these jokes. These jokes are just a reflection of how much internet people consume. Some of the jokes are too innocent and you may find yourself laughing a little at them. Others, even though awful, had to make because of the opportunity.

Scroll below to read 17 awful puns that will make you just roll your eyes. Hope you don’t let them fill your head with any similar ideas! 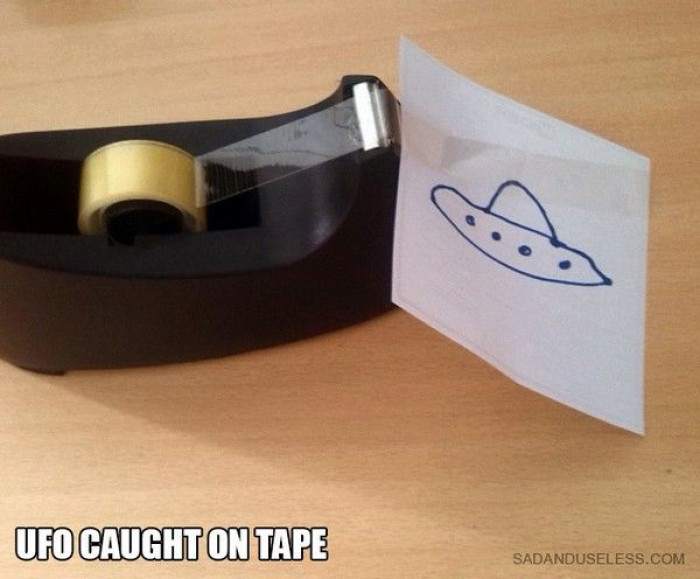 This is the headline that catches your attention at first and then you realise it was just a clickbait. Click baits should be banned! They raise up our hopes only to disappoint us in the end.

2. When she doesn’t understand you 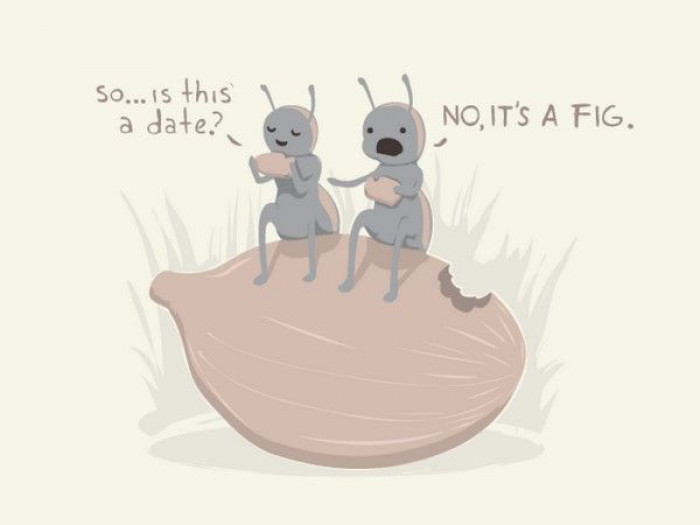 Poor pant, how much more obvious does he have to be?

3. Pirates of the black-eyed peas? 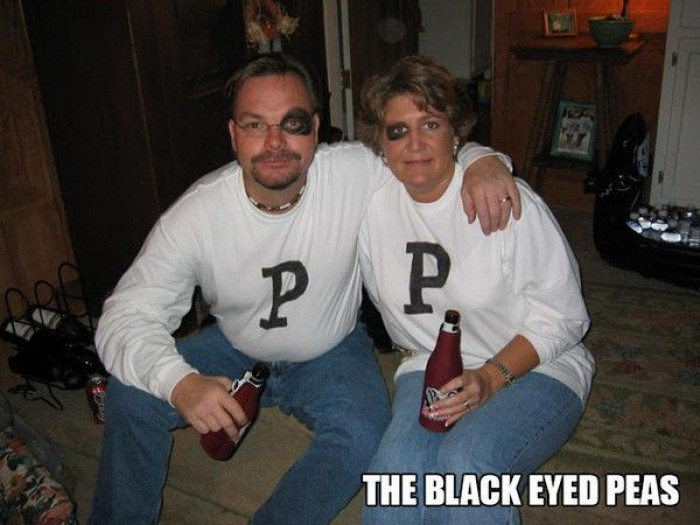 4. He wanted to lighten up the rigid environment. 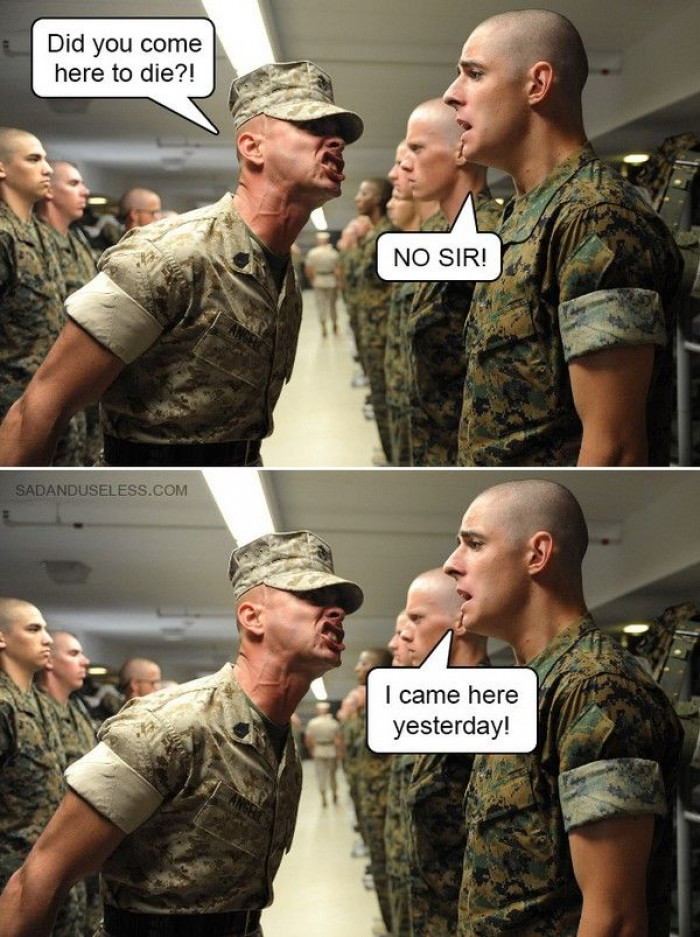 Everyone was too stressed out by the serious environment, it was about time someone cracked a joke. 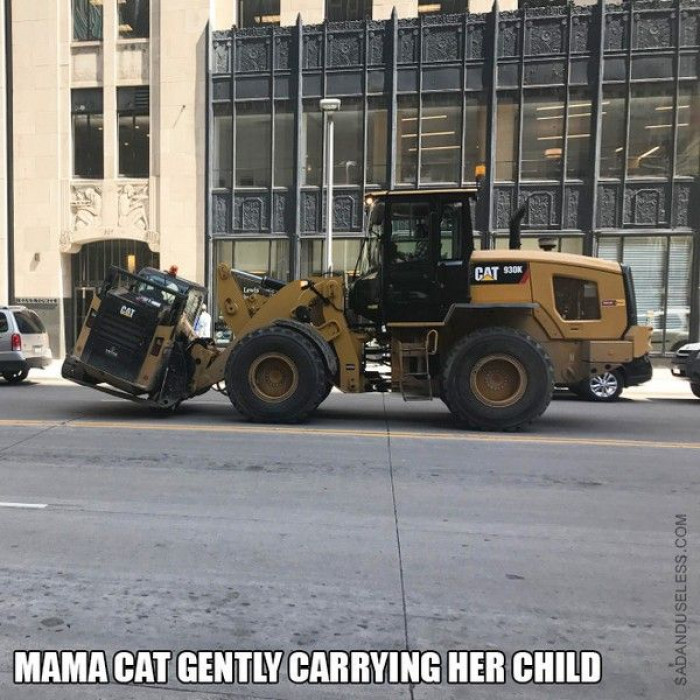 That child is never growing up in size.

6. The dog isn’t happy, he only got half the bread! 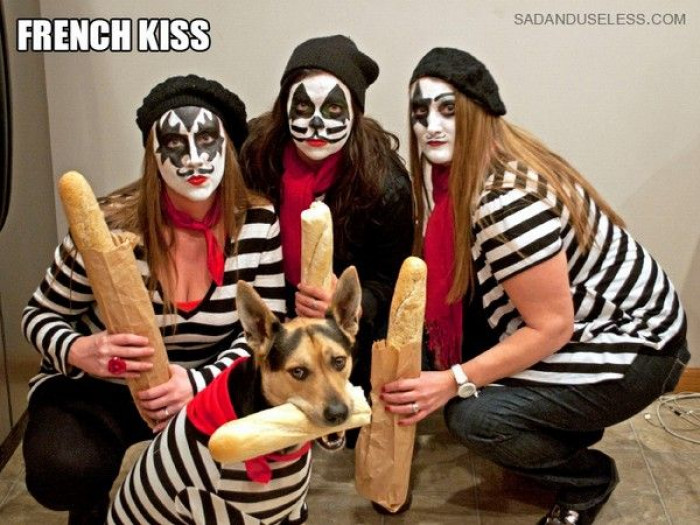 7. They saw the opportunity and did it 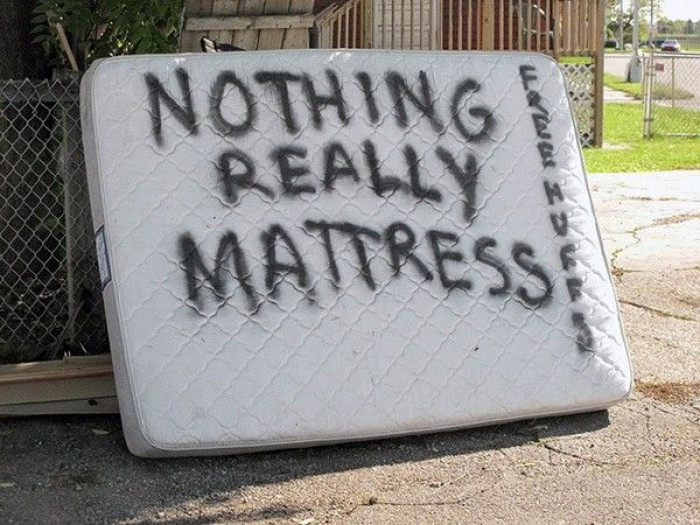 Did they really think they were going to sell a mattress with this written on it? 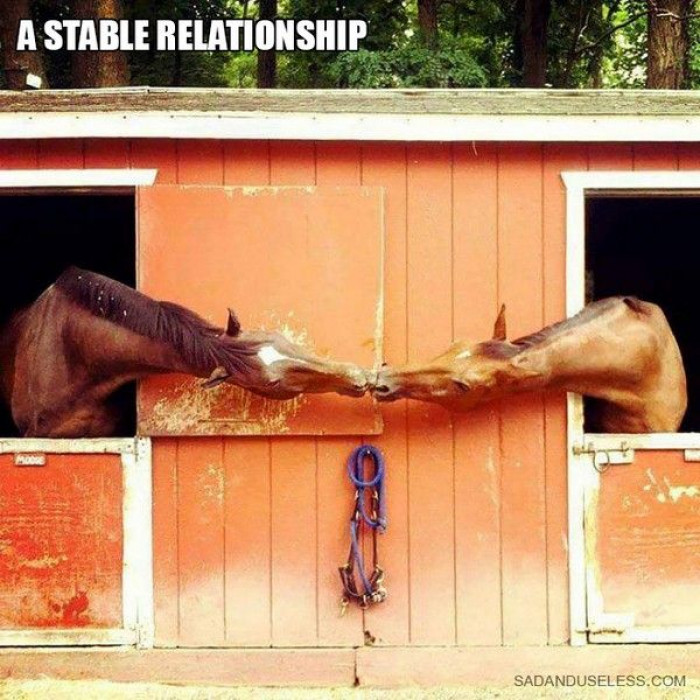 Okay, not gonna lie this was a good one! The only way to avoid this relationship to become unstable is to stay in it forever. 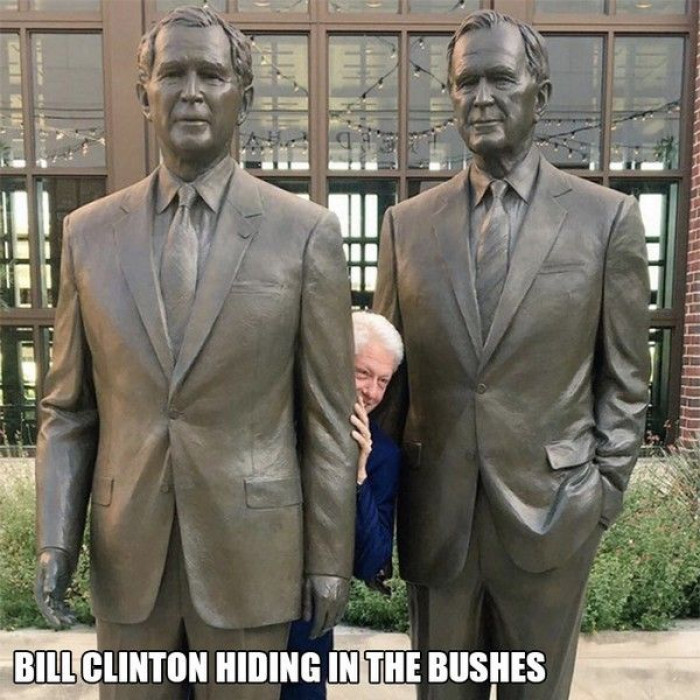 10. Admit it, we all imagined periodic table like this in our heads 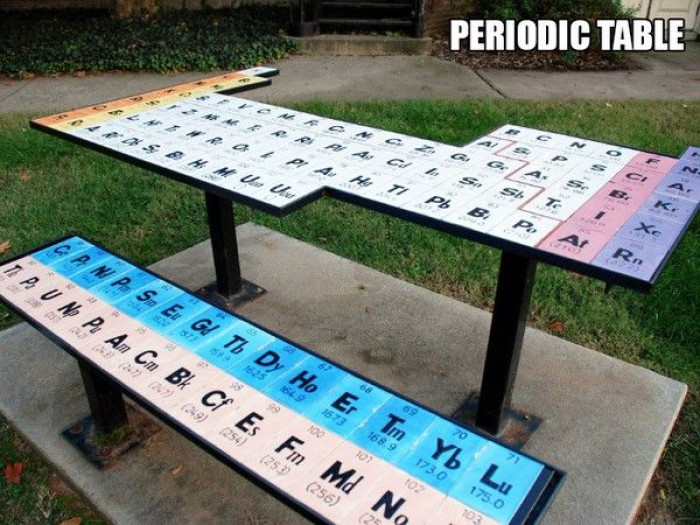 Perfect table to give our chemistry exam on.

11. No one must pass the mirror without checking themselves out! It is a sacred mirror 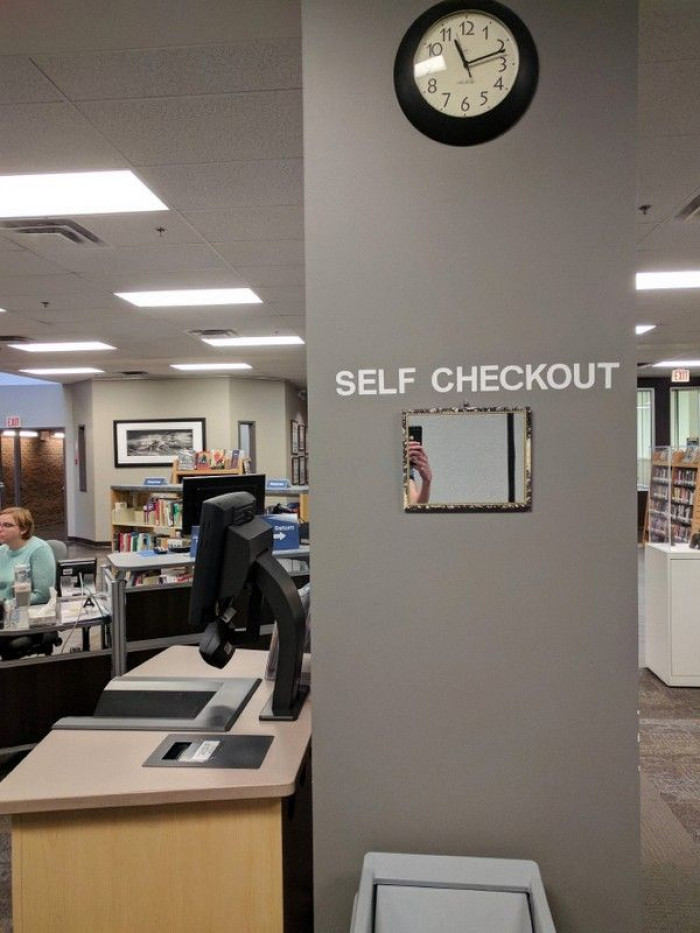 Can’t tell if this mirror was put under the label on purpose or it was just a coincidence.

12. That girlfriend must be angry for days. 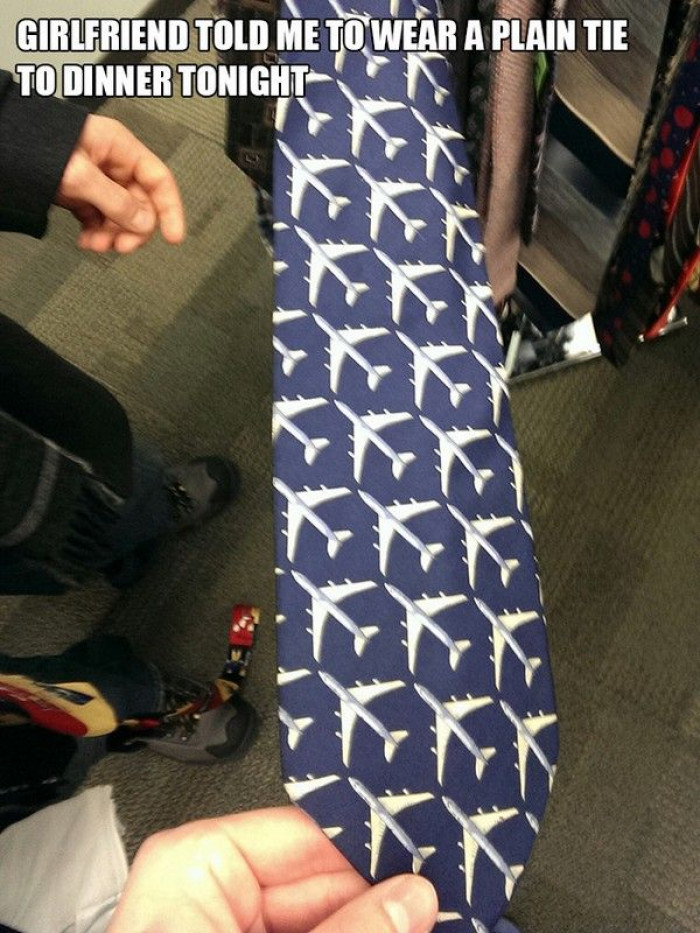 Given how specific the girlfriend was about the tie, it seemed like it was important! He must have had to face an angry girlfriend on his way back home. 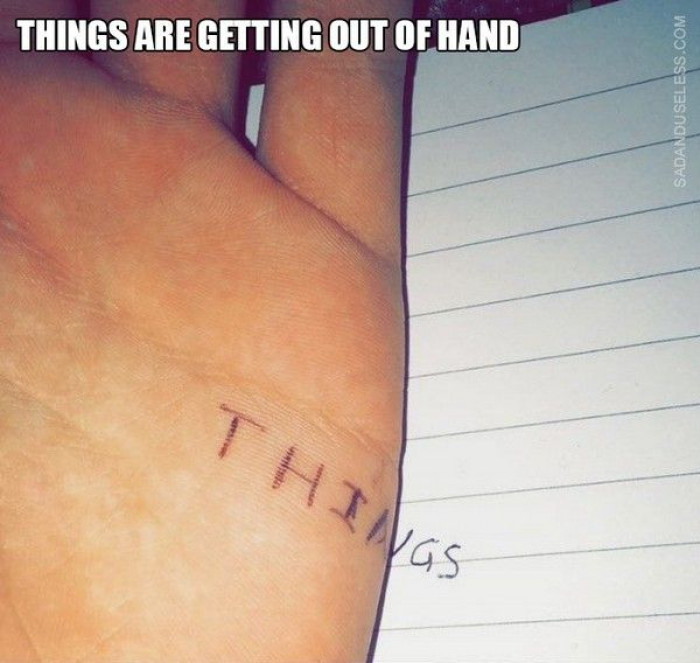 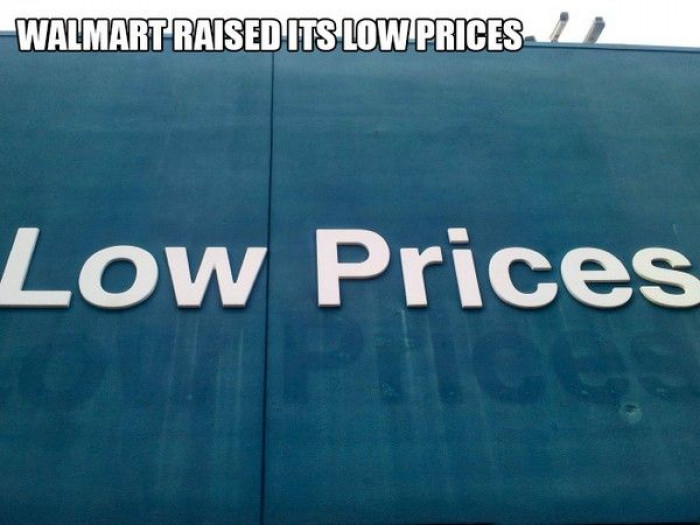 They can use this headline to clickbait customers into coming to the store!

15. This is pure evil, it raised our hopes in the first half! Then came the heartbreak of the joke 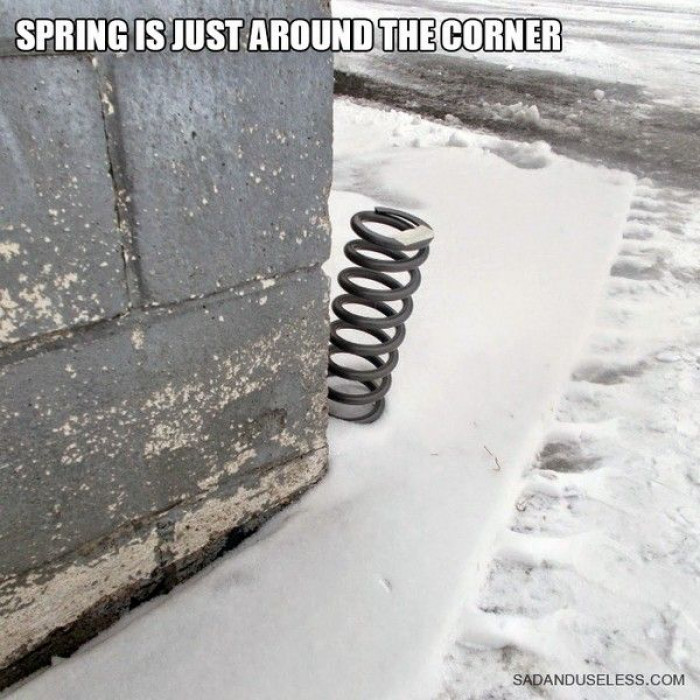 For anyone who had a long winter, they might not take this as a joke!

16. The joke aside, just look how adorable these dogs are! 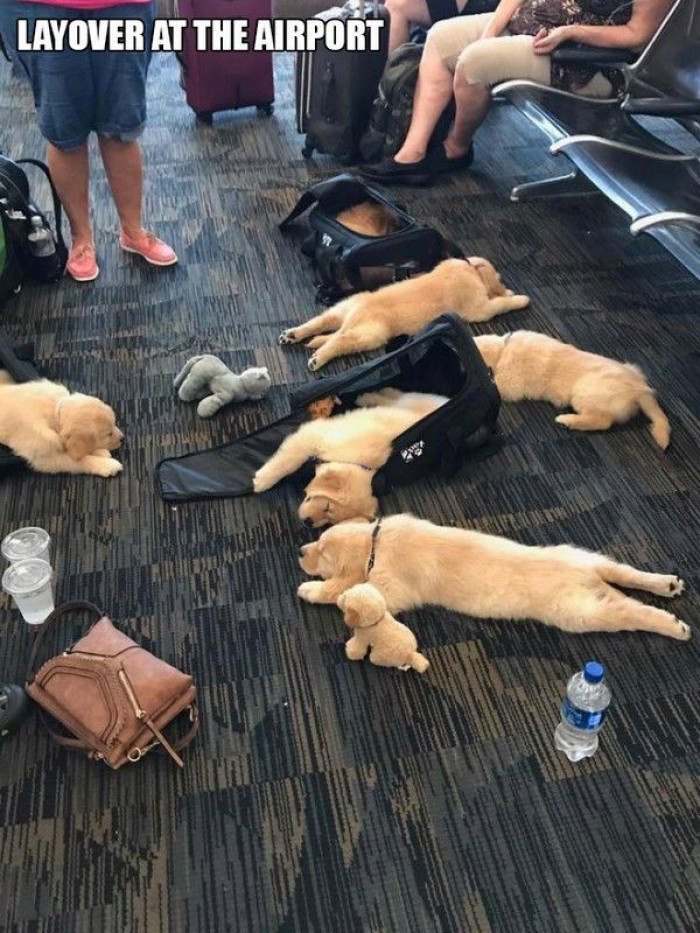 Well, at the expense of an awful joke, we at least got a picture of these adorable babies who look so precious while sleeping. My mind would also be too engrossed in how they look that even I won’t be able to manage to make half a decent joke. So I think we can let this one go! 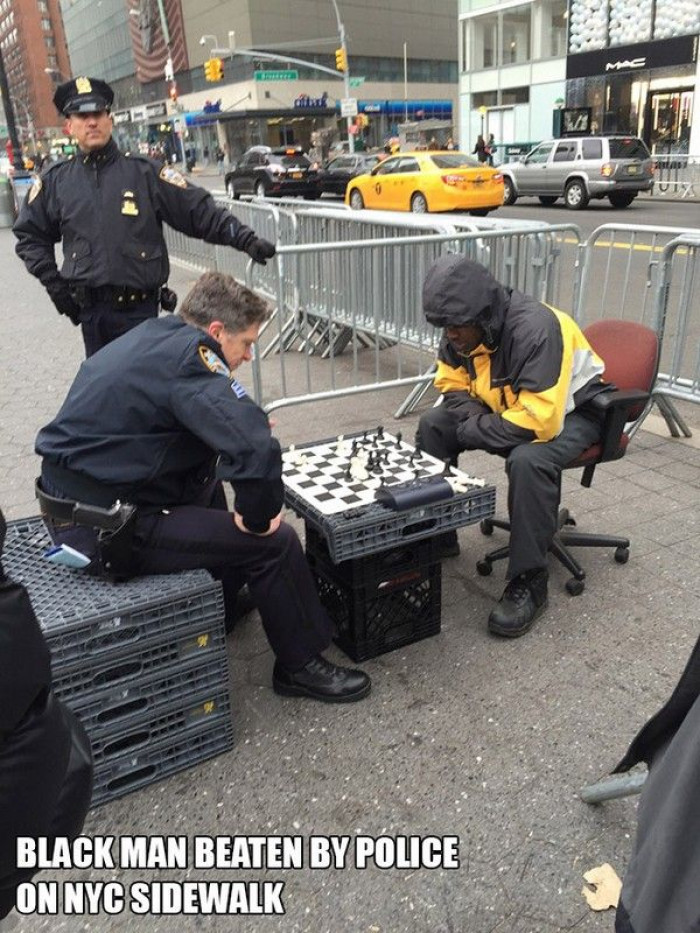 So what did you think of these puns? To be honest, I think I can come up with better ones if I just stressed my mind a little more than the creators of these puns. I mean, if you are going to create a pun, make a creative one right? These jokes look like they are made by 10-year-olds and if anyone above the age of 18 laughs at these, you need to build up your game of humour. Puns should be creative and well thought of. They should not come this easy.

I might be exaggerating and just have a high standard for jokes, but I couldn’t help it. I had a poker face throughout! Did you like these jokes? Share this with your friends