Vandalism of both public and private spaces is not acceptable even if it is done in goodwill. It would not matter if it is done to make the place look better, you will still be penalized. If we take the example of graffiti, it is a form of art but is considered vandalism under law. It will not be considered an art in front of the eyes of law enforcers. Both sides of this aspect make sense. Graffiti makes even a broken wall looks good. It is most definitely an art, but when someone else’s property is even slightly changed a bit without their permission, it amounts to a crime. Any person’s property should not be changed without them being informed. Anything that is not owned by you should not have changes made to it.

When you think of vandalism, you perceive it as a violent or aggressive action that involves serious damage. It instantly brings negative impressions to your head. But that is not the case always. Even the slightest amount of changes to private or public property are considered vandalism. They are not always done with evil or bad intentions. They are not done to spread hate and do destruction. Some people make very cute and adorable changes to stuff they see around and you can’t help but laugh at the humor portrayed.

Below we have gathered some pictures that only reflect the creativity and humor of the person who was involved.

1. Someone help him put the cookie inside his mouth! 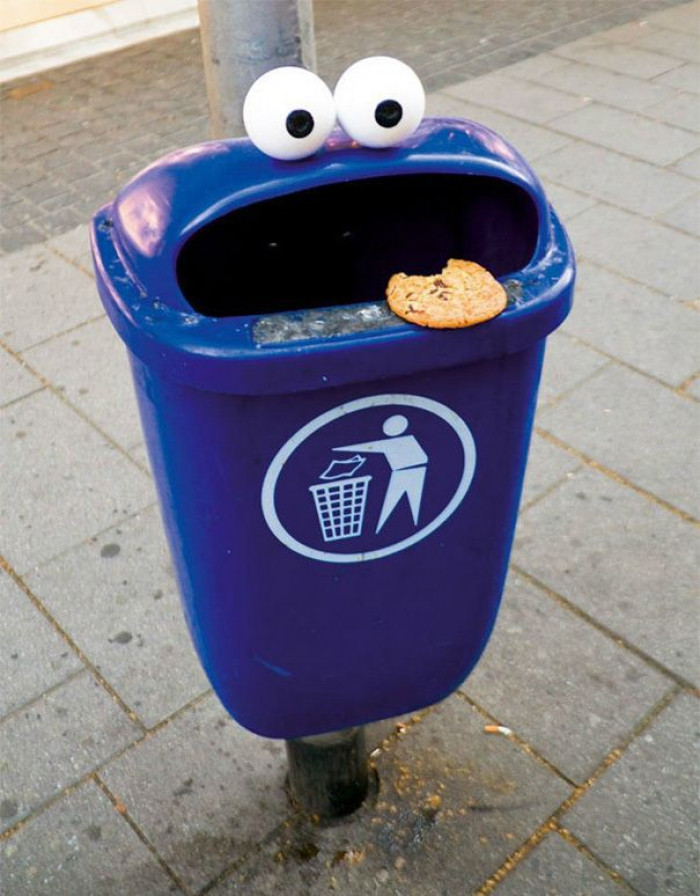 It took me a minute to notice the eyes. I thought they were already part of the trash can!

2. An animal snow sliding! Something to see 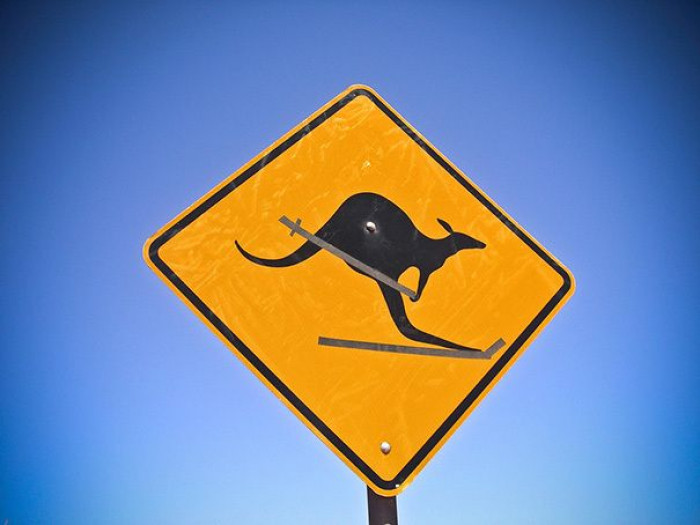 Everyone would love to see this! 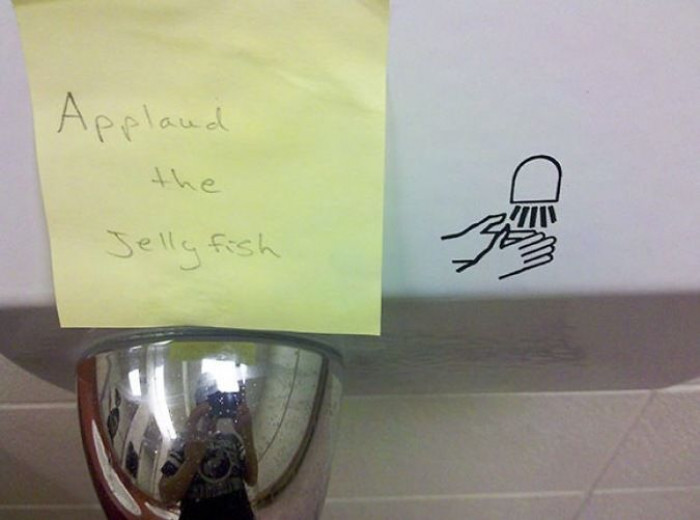 They were in the washroom for too long. They were probably just bored and ended up coming up with a joke!

4. Pie should never be forbidden! 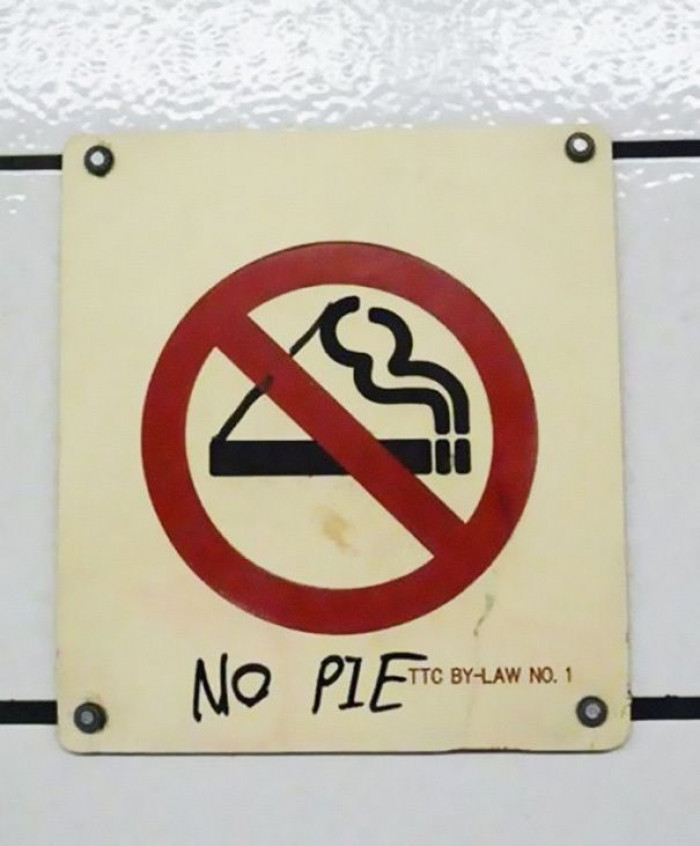 How dare this person even think of forbidding pie! This is an abomination 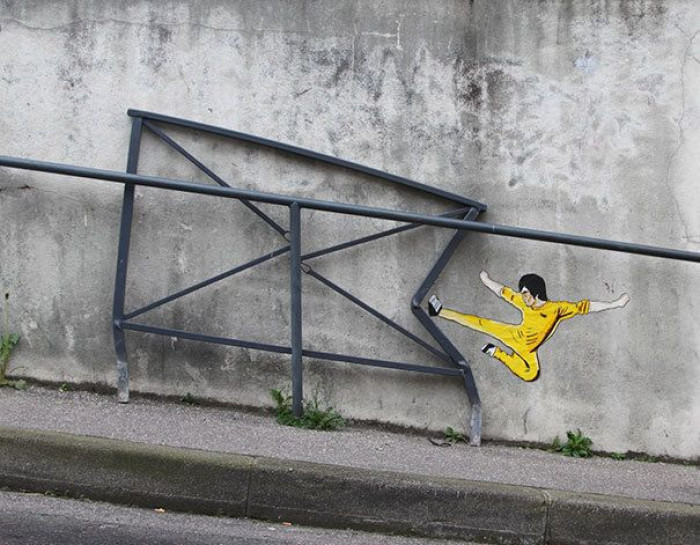 The irony! Public damage turned into art through vandalism.

6. Dandelions should be left alone to be pretty anyway! 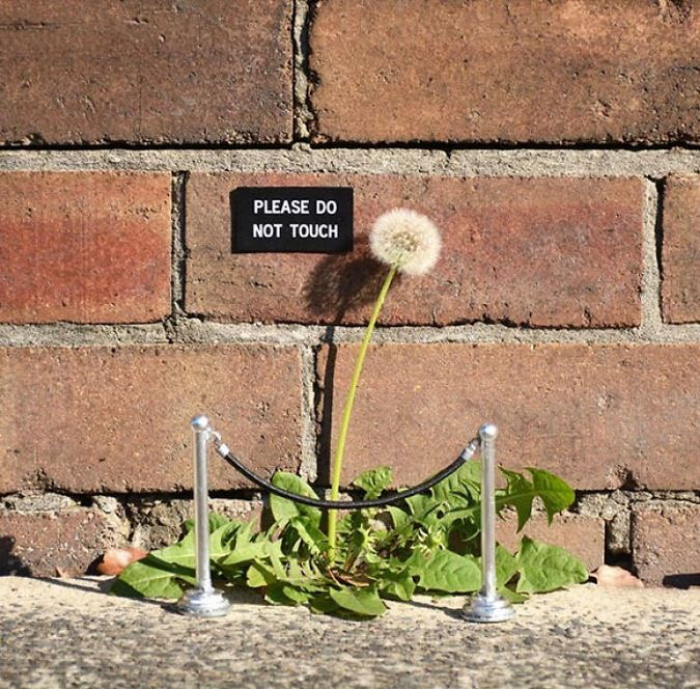 Now, this kind of vandalism takes time. Just wondering where the person got the dandelion from?

7. Living on the edge 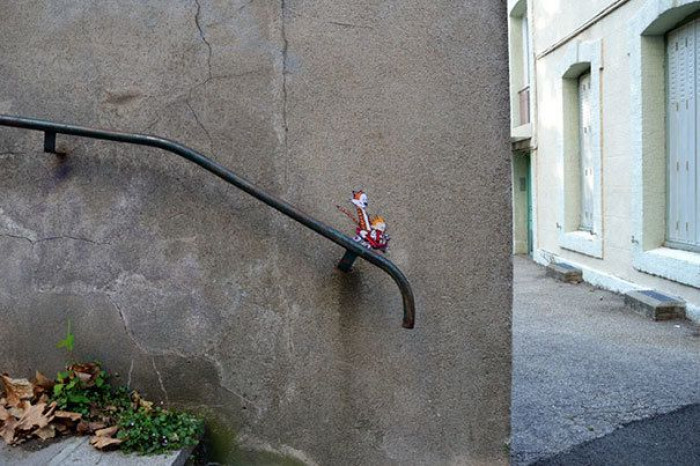 Someone, please come to the rescue!

8. What a coincidence honestly 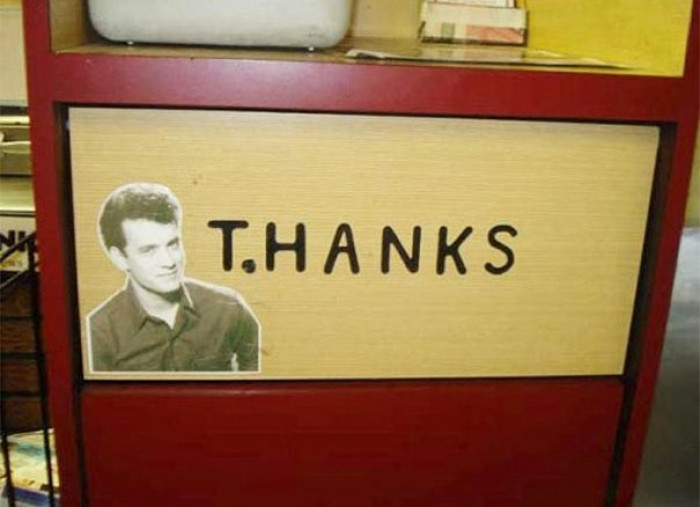 How did the place owner did not come up with this on their own, though?

We are only halfway through the article and we bet you can’t help yourselves but praise the person who did this, right? I mean, this is called true creativity and I don’t think the people who did this deserve any kind of penalties but then again, it’s our own perception. Anyways, let’s continue with the remaining pictures now, shall we? 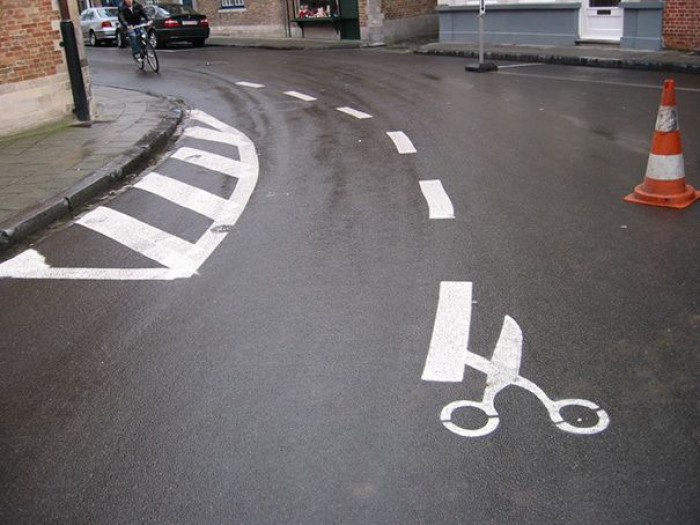 It almost looks like the authorities did it themselves.

10. Hope this was done by an adult! Language kids. 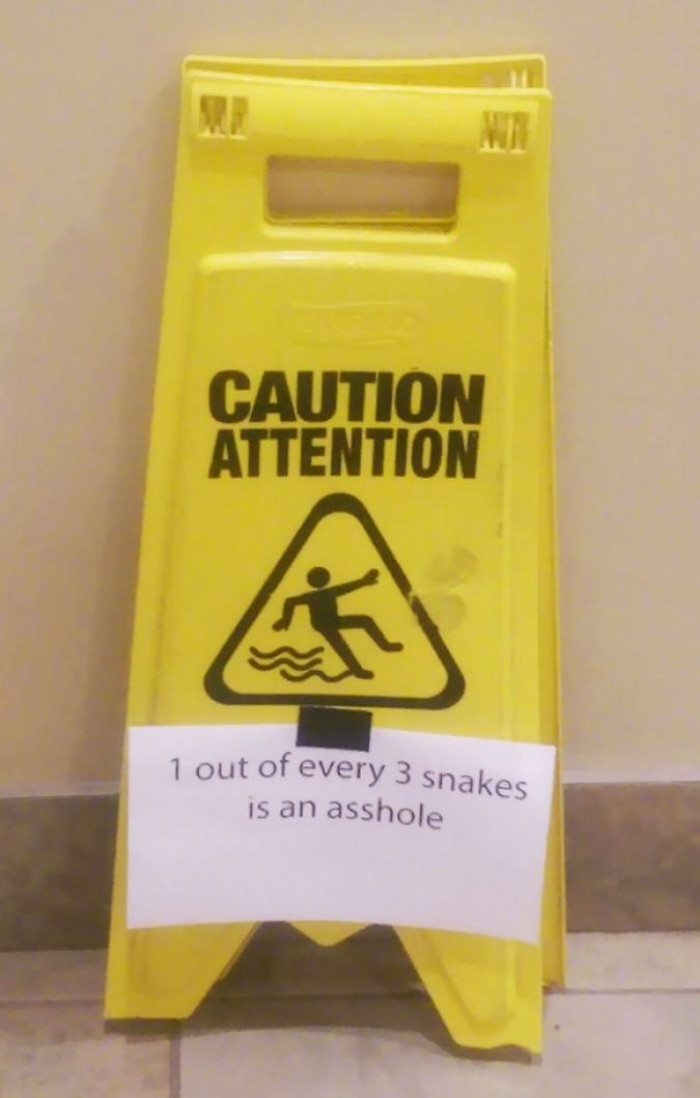 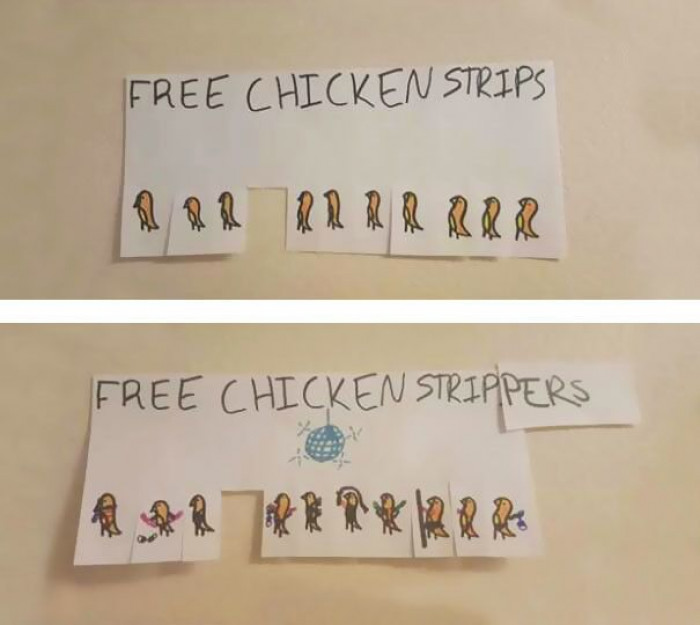 Every chicken is doing their own thing! Loving the details. 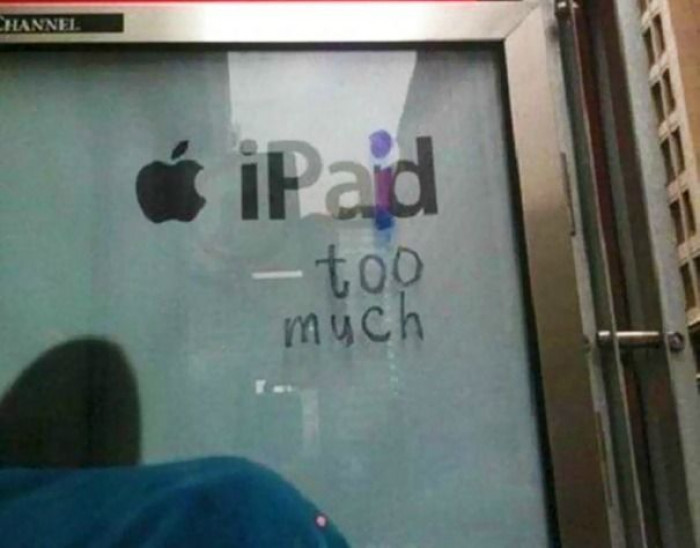 I will be using this as my next Instagram caption. 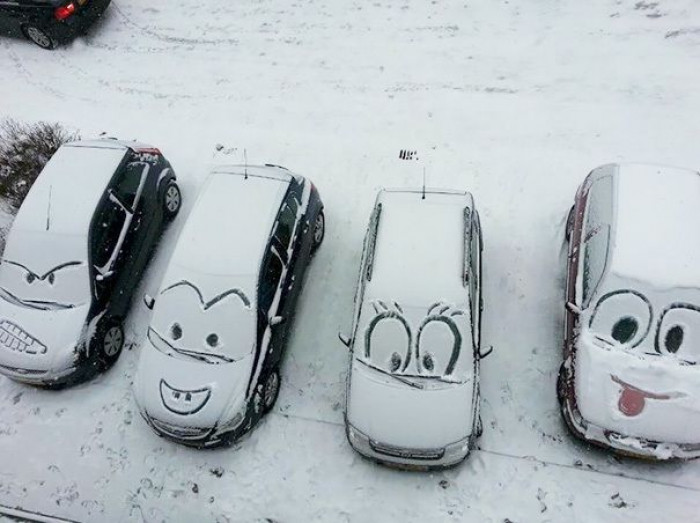 It should be illegal to call something this cute as “vandalism” 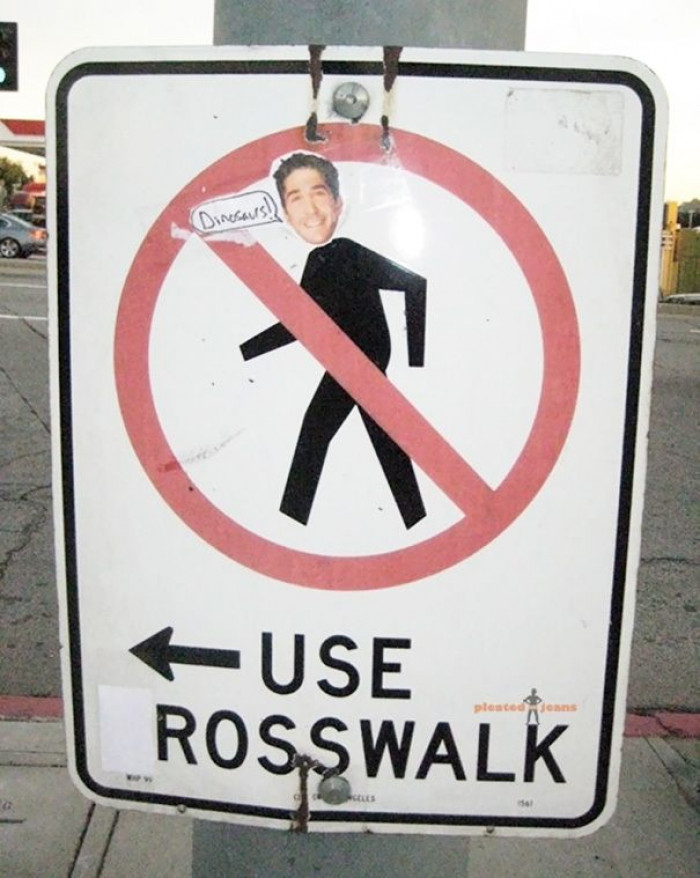 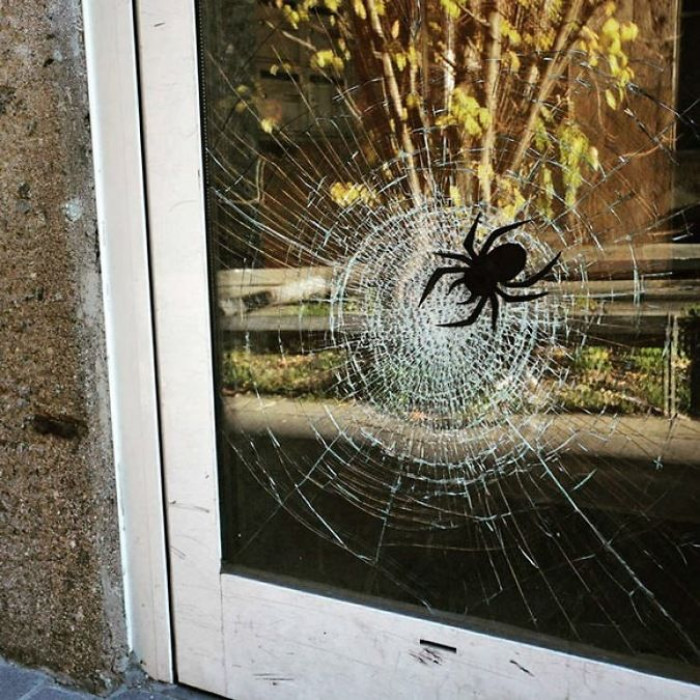 Spooky! But the artist deserves an applause.

16. Steer clear of the claw 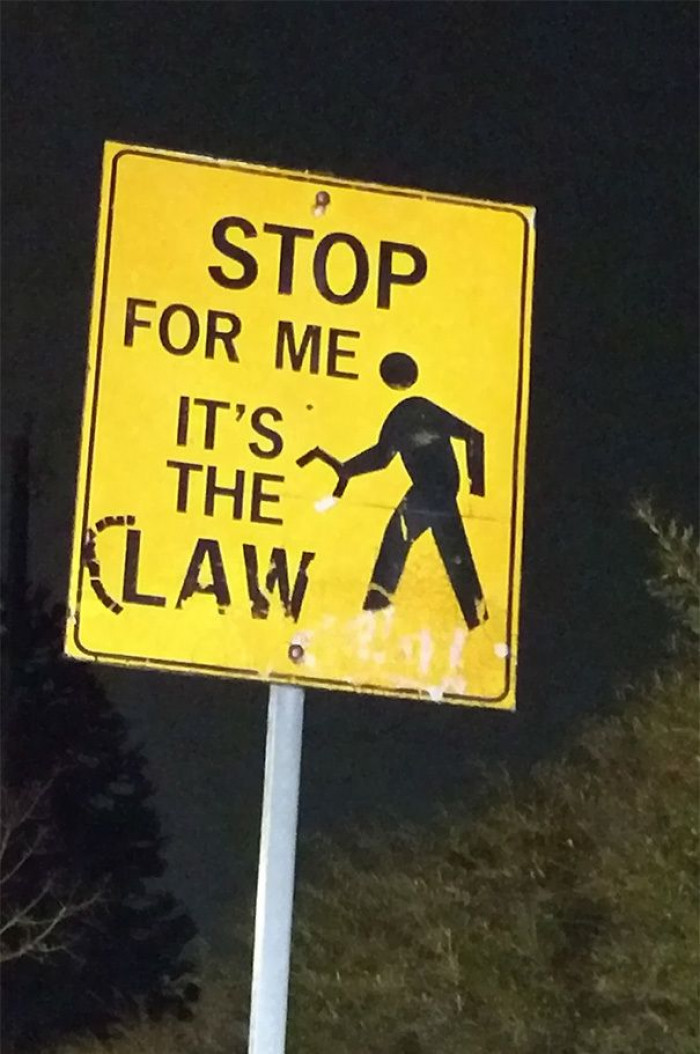 No vandalism of this form should be penalized! The changes to these things are too pure and innocent to be charged with ‘Vandalise’. I meant technically yes, something was done to public or private property. But these things were not done to cause destruction. Whoever made these changes had a lot of humor in them and it shows.

For example, the jelly one? Not only the jellyfish needs to be applauded but the one who posted the sticky note should be applauded for their creativity. Also, it is literally just a sticky note. It can easily be taken off. And trash cans sometimes don’t look that flattering, a little vandalism like that would at least make it look funny and kids would be more keened to throw their trash in it. Every trash can should be made that way. I love how the dandelion was placed there. Poor lonely dandelion all alone, but at least we are getting a laugh out of it! Although, I am very curious how people managed to make a whole graffiti and paint a scissor on a road without anyone catching them. Good for us, though, we got to have these gems.

I hope one day law enforcers get to find humor in this vandalism too! Which one was your favorite?