Especially when it comes to any species even resembling a cat. One would think lions or tigers would be wildly different from their smaller counterpart, the house cat. But in reality, they couldn’t be more similar other than being ferocious predators. There is a reason some people even decide to adopt tigers or cheetahs for this exact reason. But even if they look adorable, they still are predators who won’t think for a second before tearing into their supposed owners when they get hungry.

However, we are not here to talk about their nature. We are actually here to showcase the similarities between big cats and their brethren. Because at the end of the day, they are just supersized cats and even they like cuddling with each other and humans just as much as any other cat. You can see that for yourself by scrolling below.

#1 This big kitty was trying to find a box to rest in. 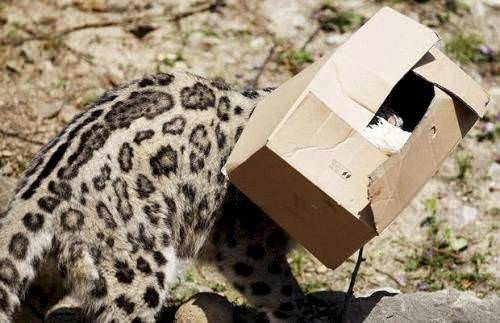 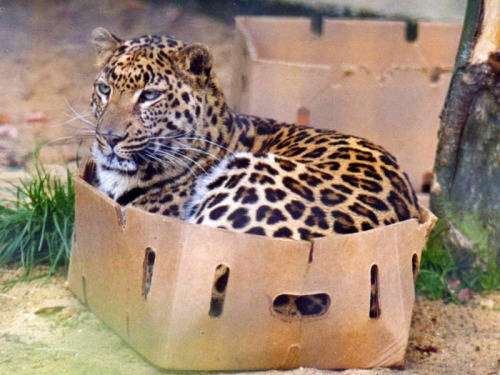 #4 He is trusting you not to touch him. 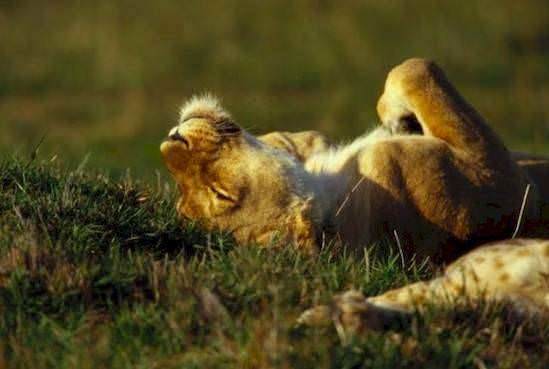 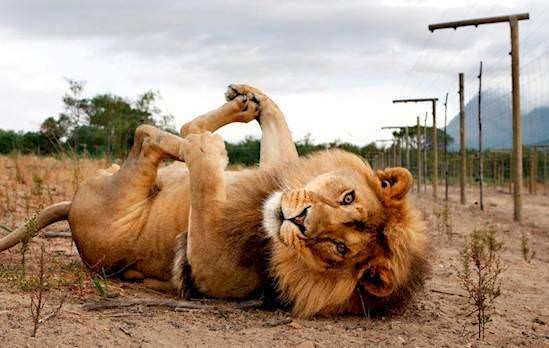 Many people think keeping a tiger or a lion cub is not a big deal. Surprisingly enough, they are not even that expensive to buy. However, not every country or state allows people to keep a wild cat in their home so it may be illegal where you live. So if you are thinking of getting one as a pet, doing some research beforehand may be necessary. They also need a much bigger space than most houses allow. So you will need to build a huge outdoor space for them to roam in. Although they might be inexpensive to buy, they can, however, be quite the load on your pocket once you realize how much raw meat they need to eat every day.

That is all to say these species are not meant to be kept as pets. But if you can’t live without one, then you have to be ready to make some big changes around your house before even considering getting a tiger, lion, lynx, or even a cheetah.

#6 It was sitting right there so obviously the lion was going to sit in it. 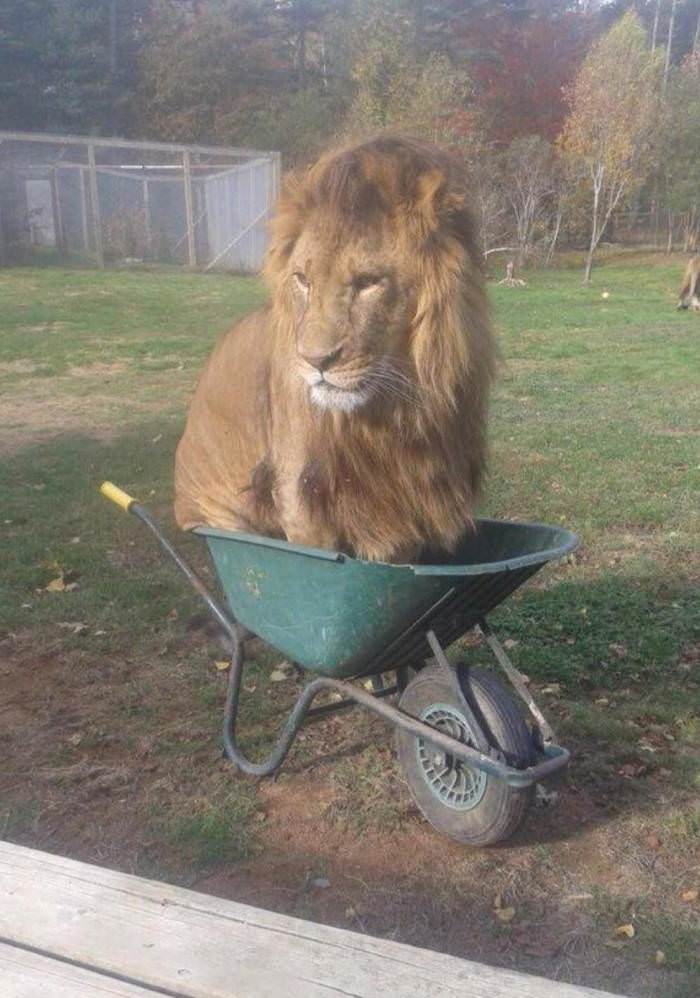 #7 He knows he is too adorable for any human to resist petting him. 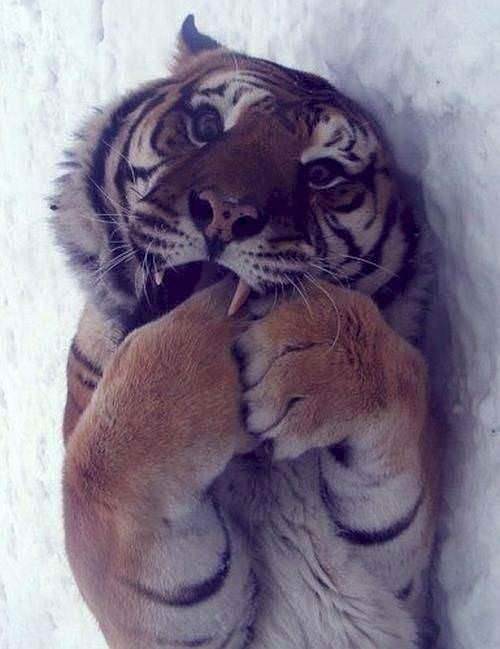 #8 He has given you free reign to give him as many belly rubs as you want. 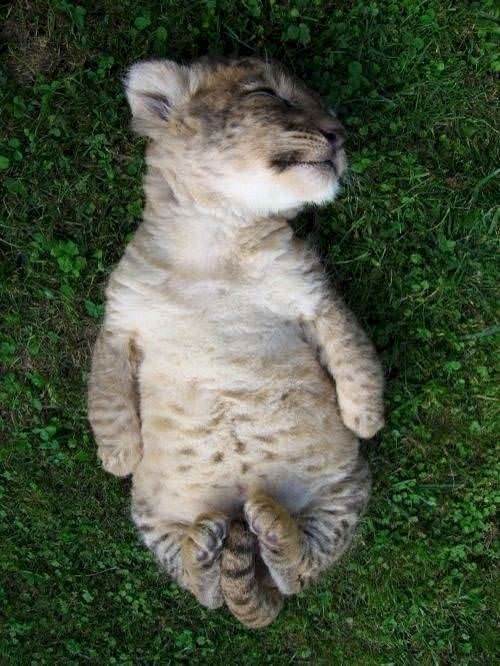 #9 They clearly missed their hooman a lot. 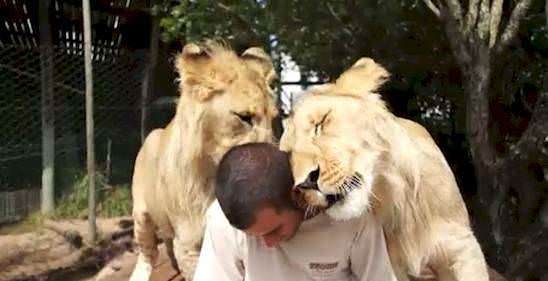 #10 I would be too scared to ever do this so kudos to these people. 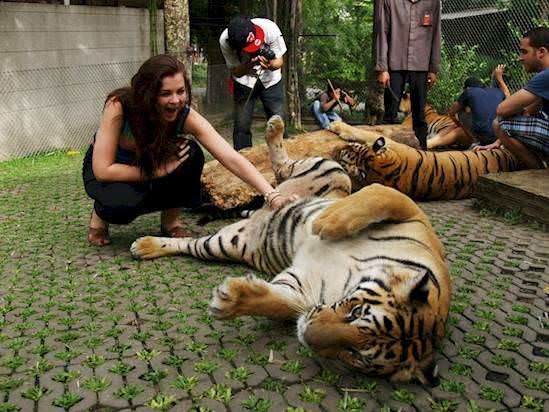 Would you ever think of getting a tiger as a pet if it was trained? Or do you think they are wild creatures and should never be kept as pets? Comment down below and let us know.