Cats are the best.

Cats reign over the world. They rule our hearts and our lives. Cats were considered gods in ancient Egypt. I can just imagine a guy walking up to a cat in that era and thinking “Hmm, this looks like God material.” And our little feline friends just went along with it. However, they still haven’t gotten over it. They walk around our homes like they own the place. This is why most people consider them bossy. But hey, none of us is complaining. We like being bossed around by cattos. We are their slaves.

They pay us for our services with their hilarious shenanigans. They provide us with free entertainment at home. Our furry babies make us chase them all around the house. They keep us on our toes but we aren’t even annoyed by it because they’re just so cute. To let you in on some of the fun, we have compiled some of the best cat shenanigans. Scroll down below to see them:

“When a cat curls up into the perfect ball.” 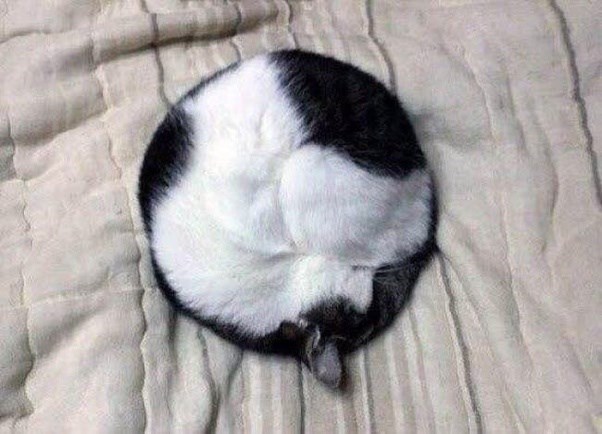 “Holy crap I actually managed to get a good picture of them both at once – I felt like lightening struck. My babies Rachel and Patrick.” 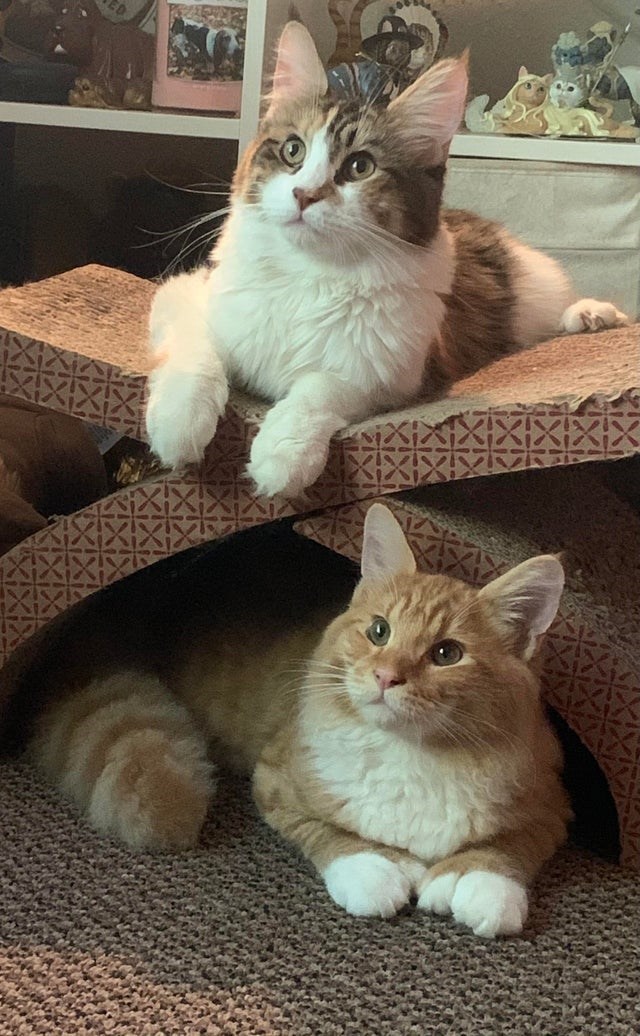 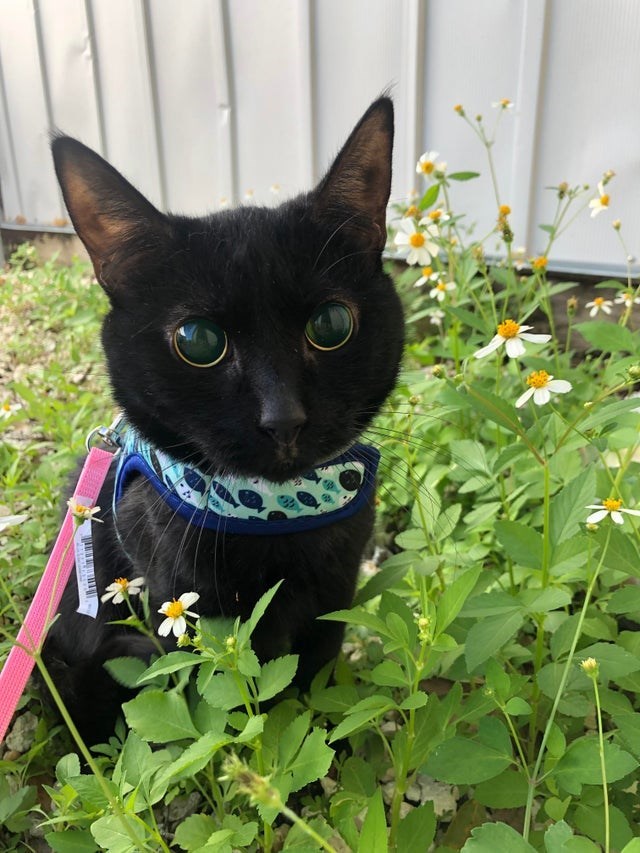 “About one year and six months ago my boy just disappeared. Yesterday he just decided to show up home again. I’m very happy that he could find his way back home” 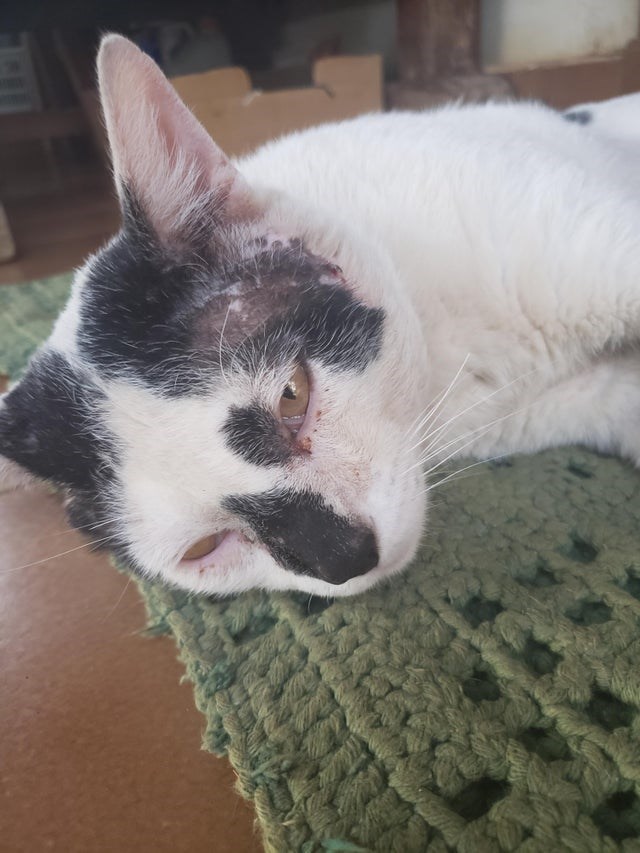 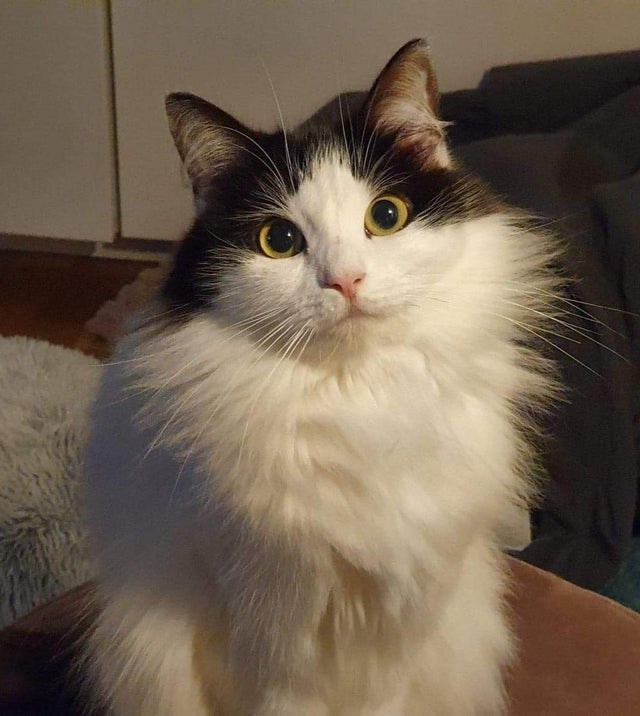 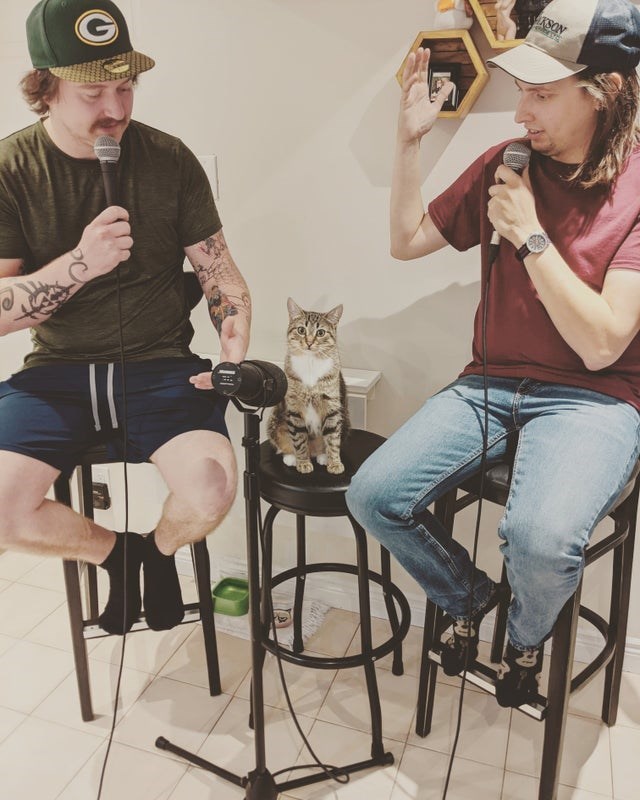 “My cat has found her signature pose. It’s always left foot over right, never the other way around.” 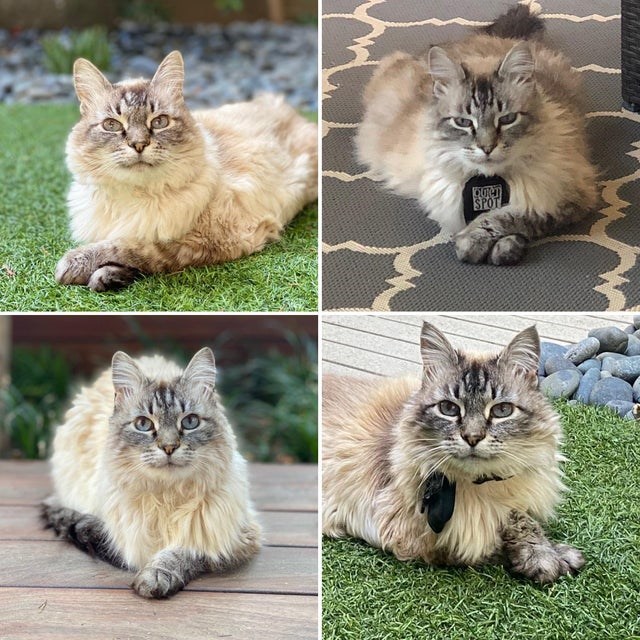 “How my little man has grown into a fine beast!” 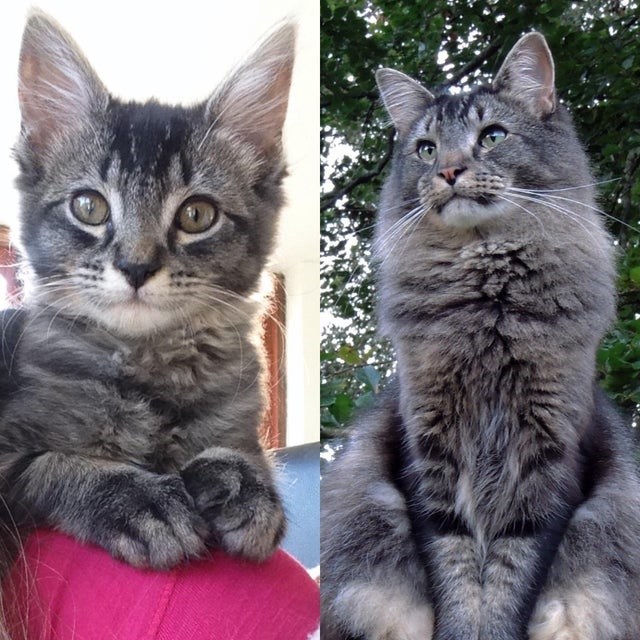 “Cats in nest and taking rest looking amazing in their house” 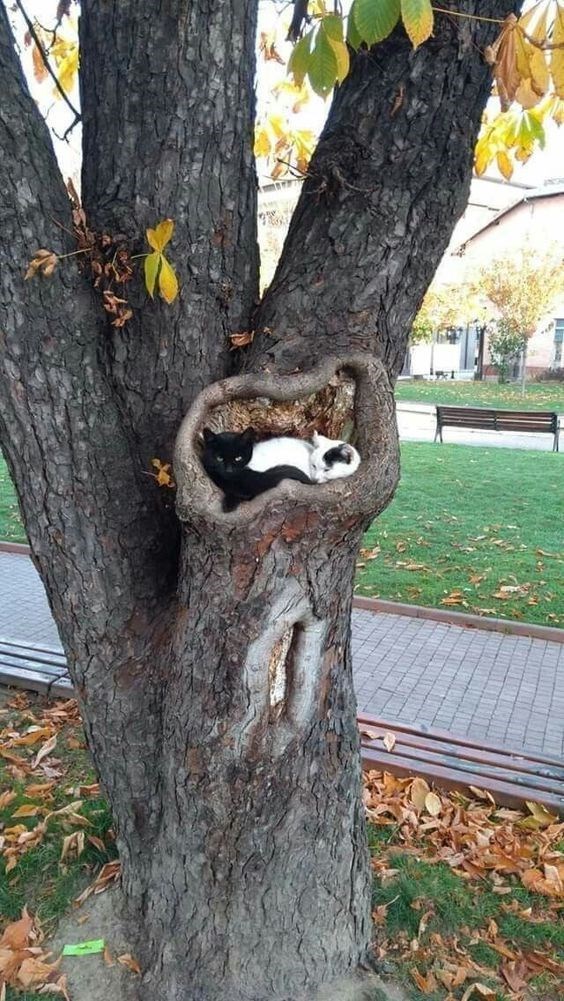 “This is Marnie, she smol.” 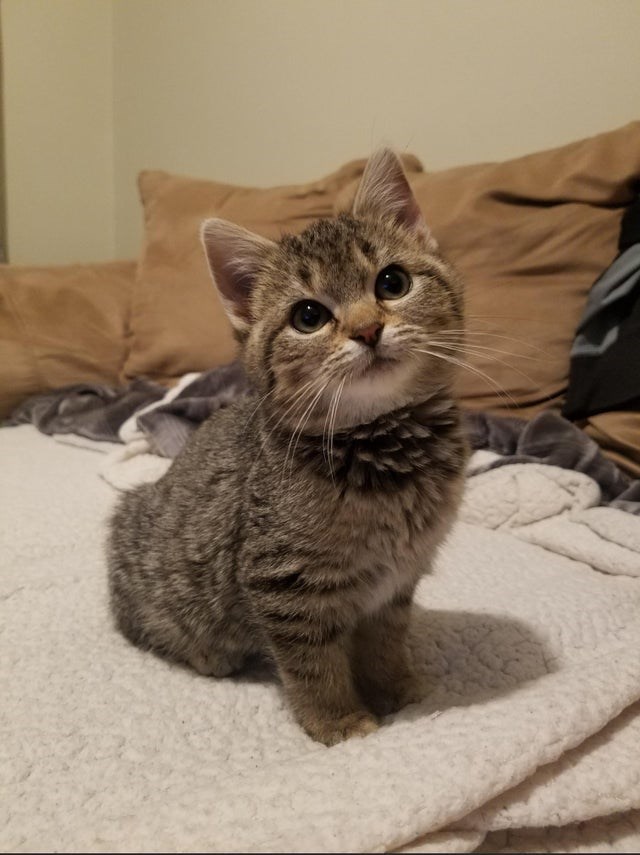 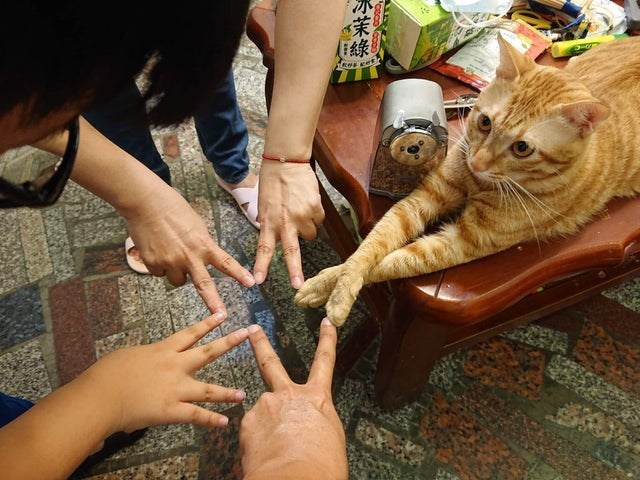 “My mom didn’t believe me when I tried to explain how odd our newest rescue, kittywhite, is” 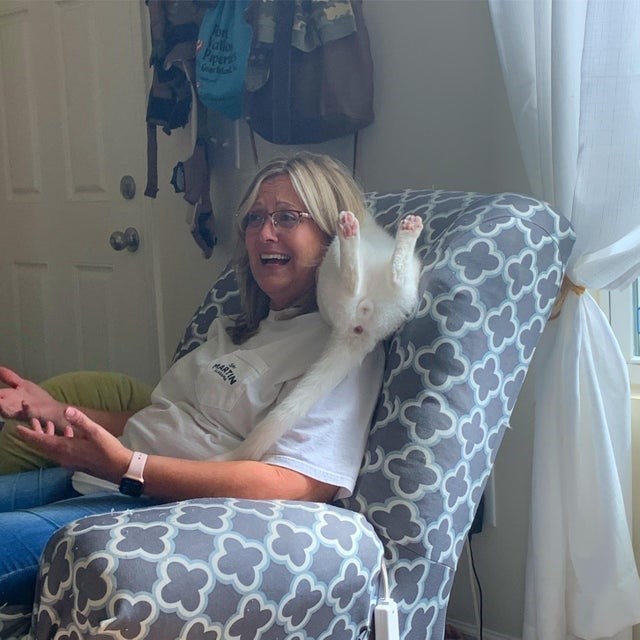 If you have a cat, you would know that these goofy antics are nothing out of the ordinary. It’s an everyday thing for them. And that’s what we love the most about them – they can be chaotic, ruin our entire house and still look cute doing it. Scroll down below for more hilariously adorable cattos:

“We adopted a cat and weren’t told she was pregnant, 8 weeks later and here are the results” 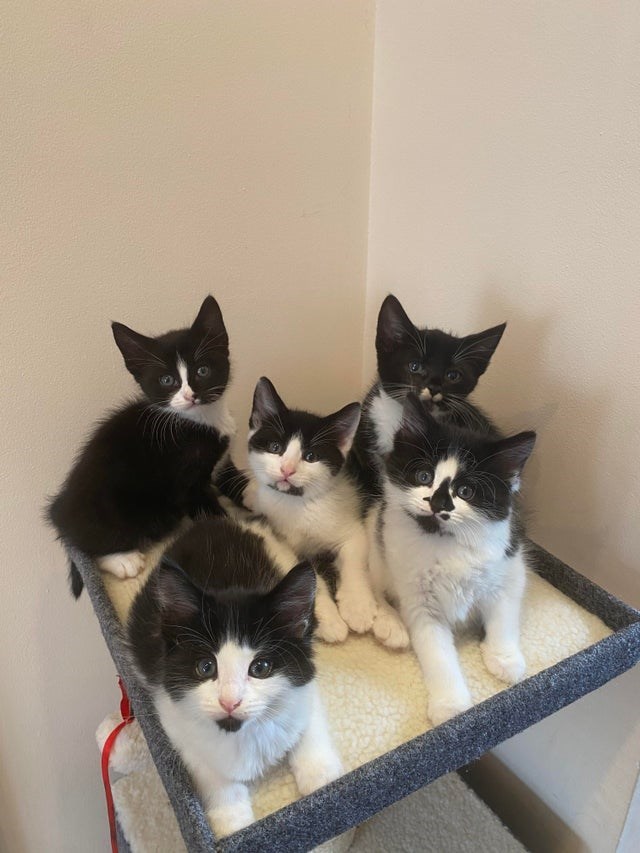 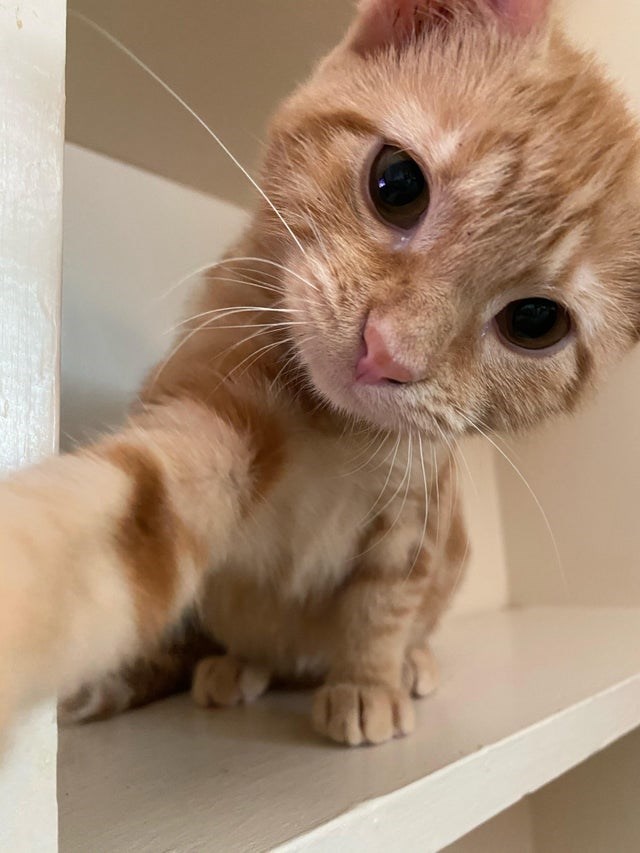 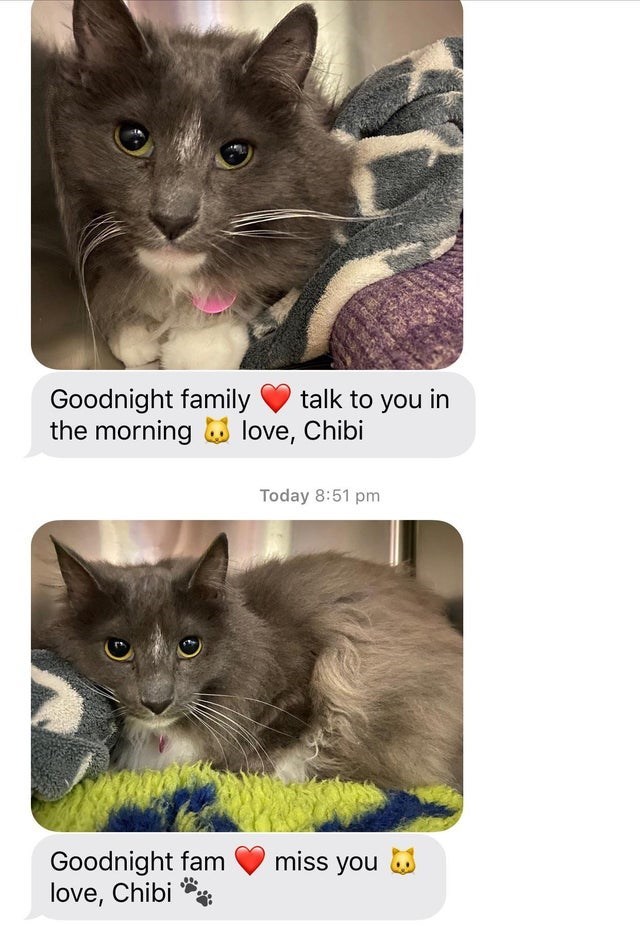 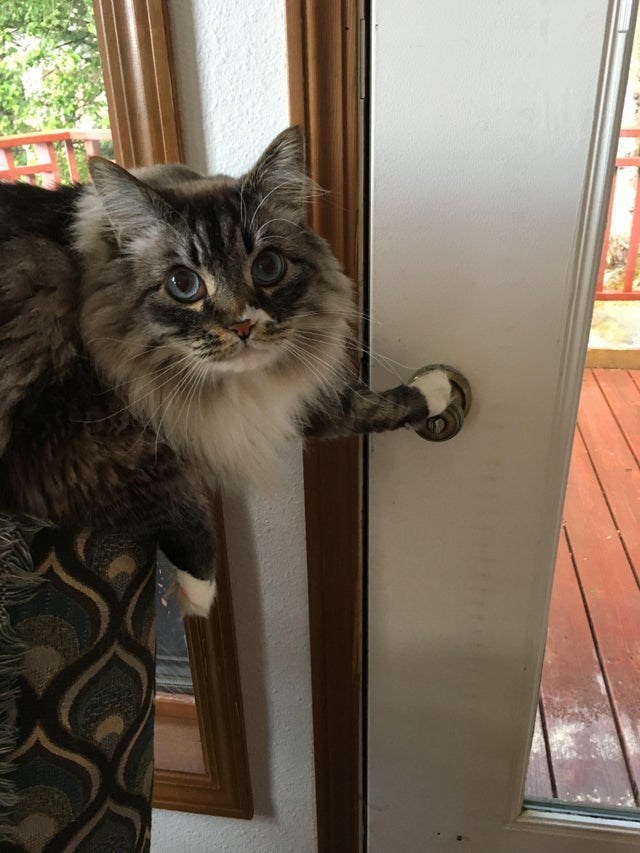 “Thank goodness they’re back in stock” 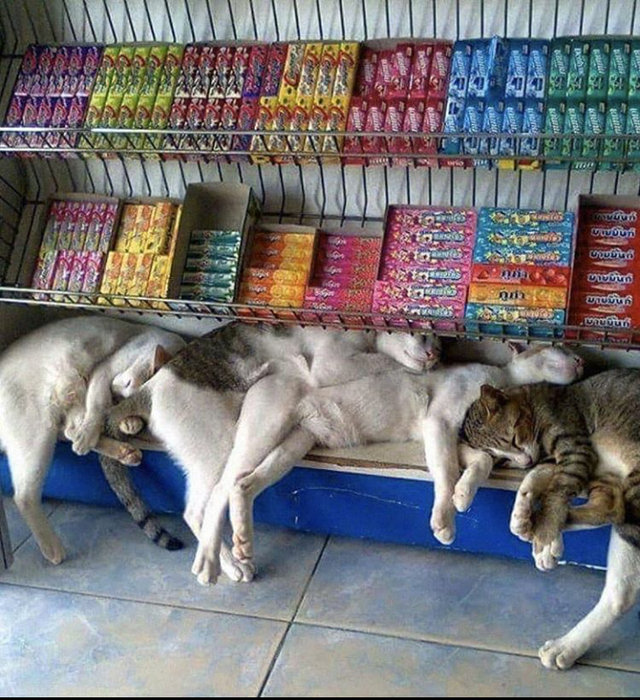 I used to have a coin box like this as a child.

Don’t forget to pay the cat tax from r/cats

Can I have some cat snuggles?

I haven’t seen ever a cute shopkeeper like this! from r/cats

Give that cat some playtime.

Olive got spayed and hated wearing a cone. I thought she might like a onesie better, but it caused a full system shutdown. from r/cats

My cats “fighting” from r/cats

What did you think of these silly babies? Let us know your thoughts in the comments below.