We all forget our belongings outside our house at some point. We either get busy, lazy or we just forget that we left out things outside. There are times when you realize you forgot something while you are caught up in work and it is not convenient to leave everything to fetch a single object from outside. You let it be and hope you’ll get it the next day. If you are lucky, you would find your stuff right where you left it. But if you are unlucky and live in the Oregan neighbourhood, Tigger won’t let you see your items ever again. Tigger is a cat from the Oregan neighbourhood, also called “Kleptokitty”, who is off to no good.

A little lost? Let us walk you through it. Tigger is a “cat burglar” who belongs to West Linn Police Seargent, Dave Kempess. This mischievous feline steals random objects from around the neighbourhood in Gladstone, near Portland. Seargent Dave was taken by surprise when he realized Tigger was assisting him in the law enforcement duties. God, Tigger even scored a bag of marijuana once! Tigger brought all the stuff back to his hooman. Whatever he found, it landed on the back porch of Seargent Dave’s house. Considering that Tigger found a bag of marijuana, it is plausible to say that he might be doing half of the police’s work.

We introduce to you, the famous cat burglar, Tigger! 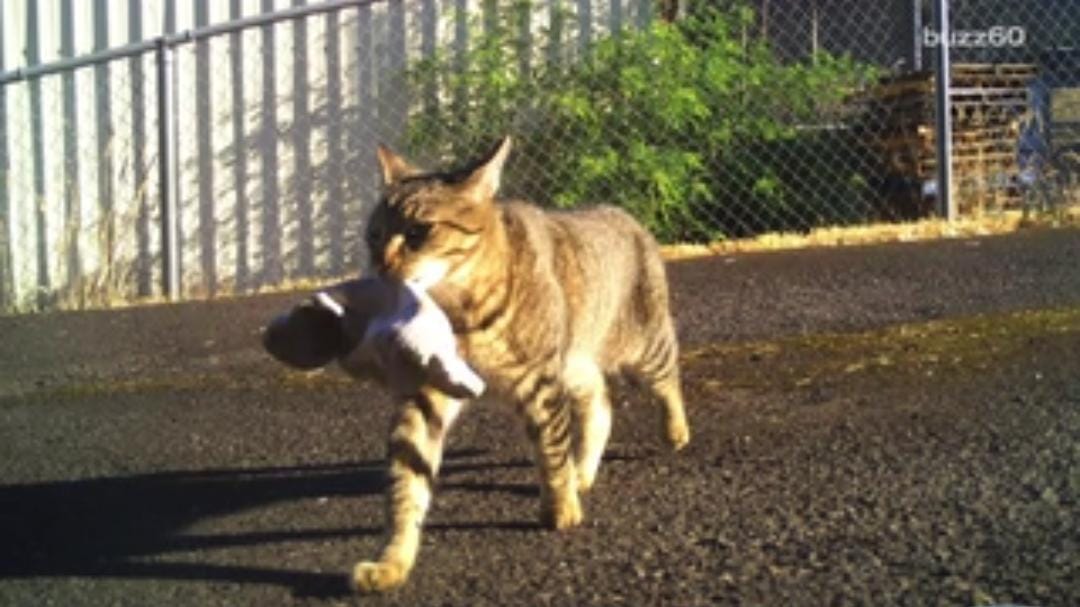 No one understood what this striped creature was doing until Dave noticed all the hoarding. 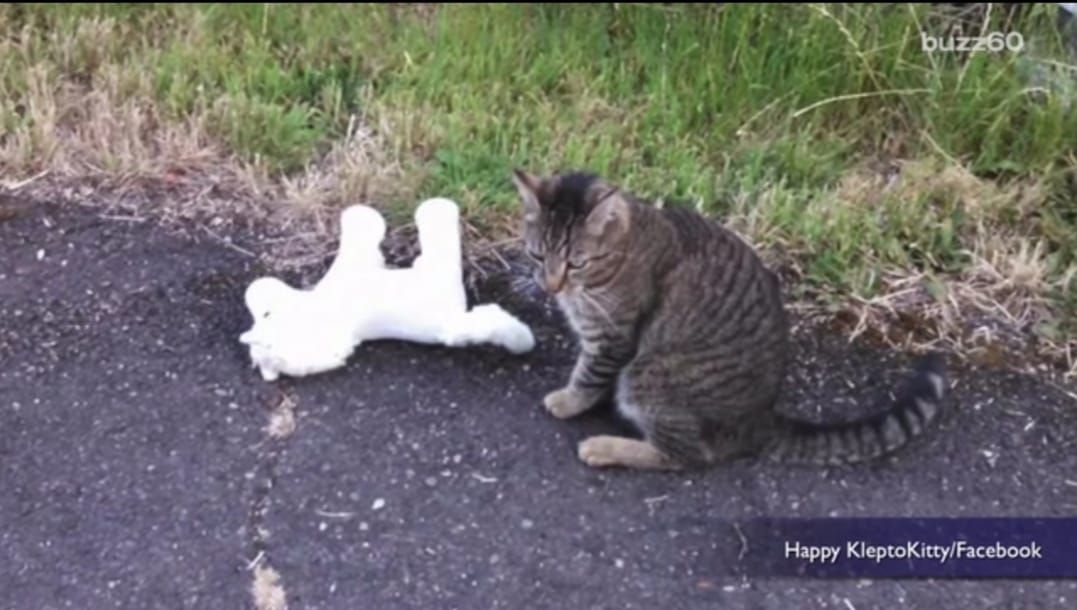 Which poor kid’s stuffed toy did he steal?

He was hoping for a real mouse, instead got fooled by a Minnie-mouse stuffed toy! 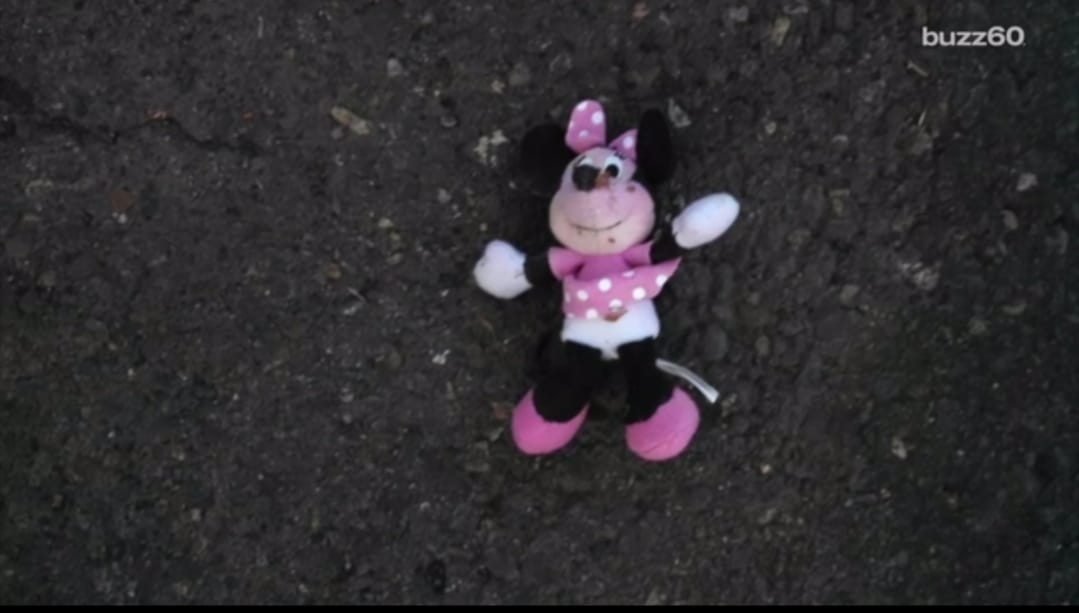 You can all have a sigh of relief that he was going around town fetching stuff and caught this snake in the process. No one wants to be anywhere near this snake! 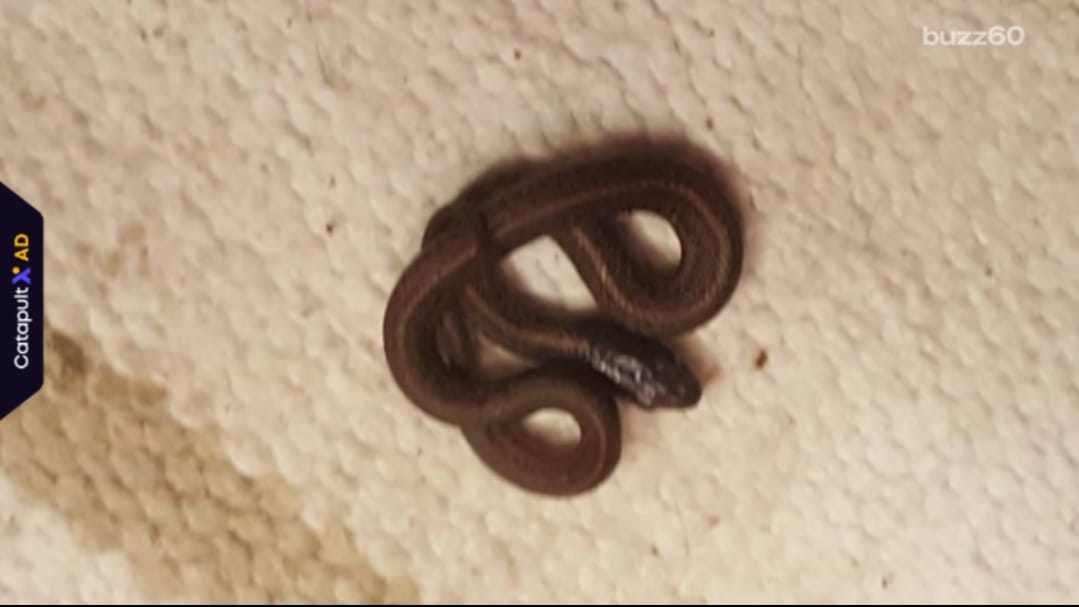 Seargent Dave can deal with this on his own.

Damn. I think someone has a hoarding problem. 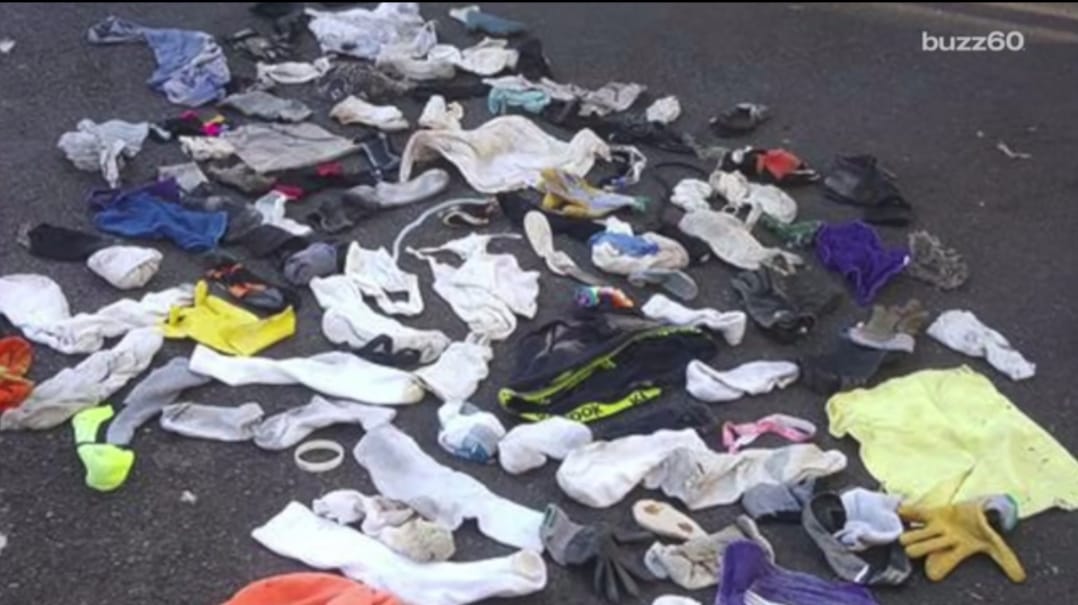 Mister Tigger started stealing clothes, socks, shirts, and other clothing items around the town too. He even stole an underwear! 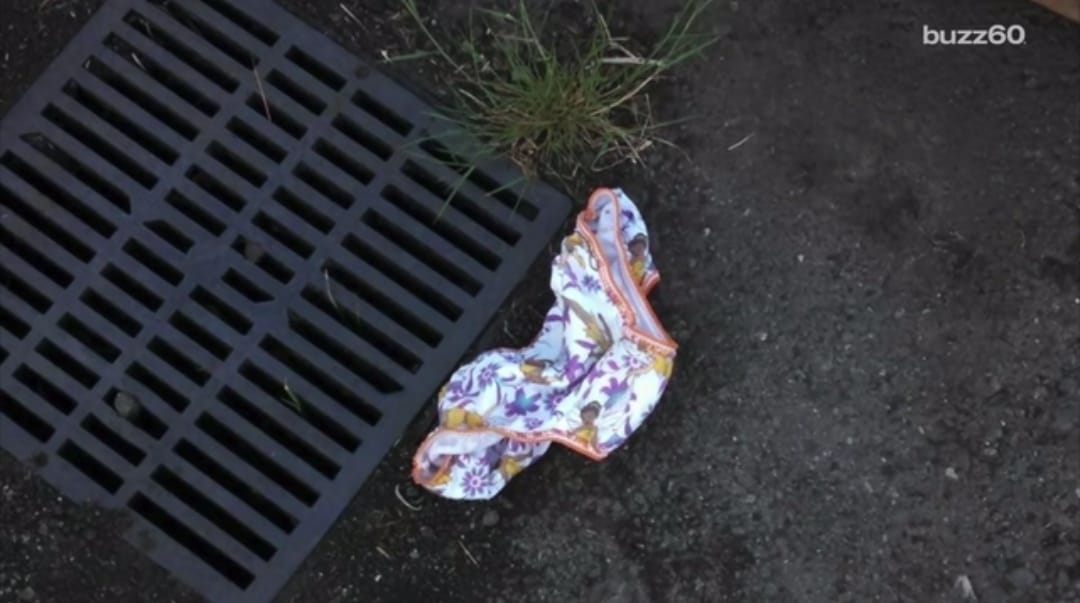 Apparently, Tigger is obsessed with ponies! 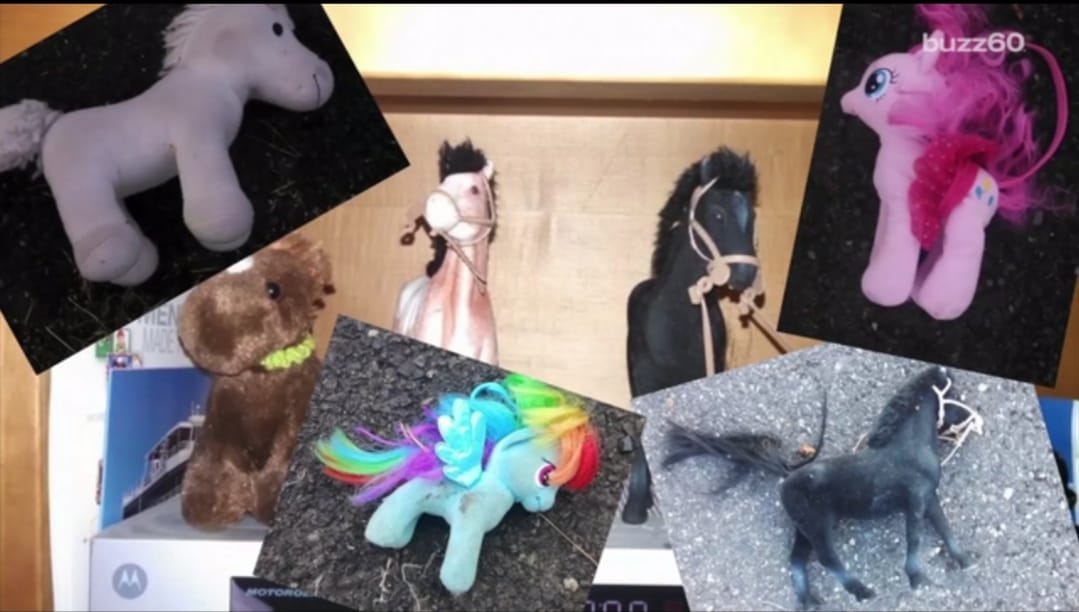 I am wondering how many kids must have been looking for the dear ponies that they bought so lovingly. Their hearts must be broken after they found their ponies missing. Damn Tigger!

Tigger did not even spare students! He stole somebody’s history homework. 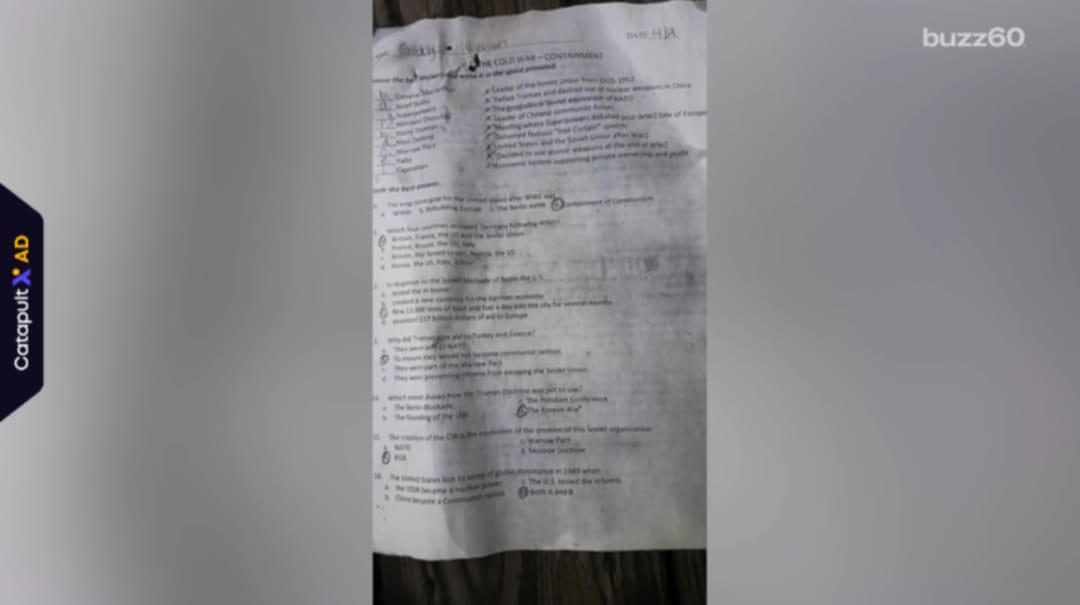 That kid must have heard an earful from his/her teacher…

As if all the other items were not enough, Tigger even brought a small bag of marijuana back home. 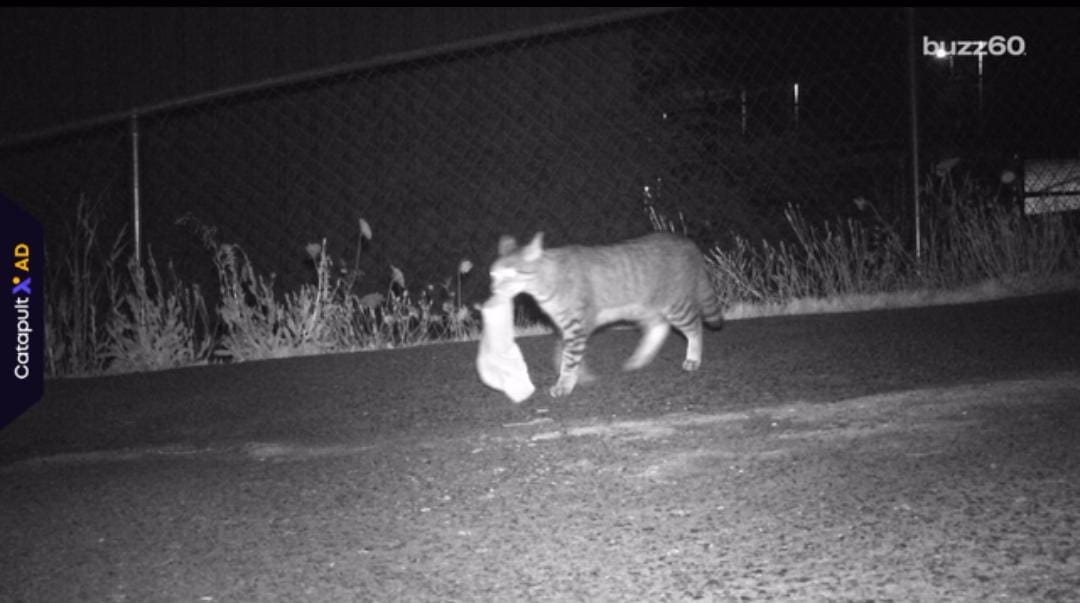 Following the bag of marijuana, he found a bag of cookies and snacks. Things add up here, don’t they? Somebody in town is up to no good. 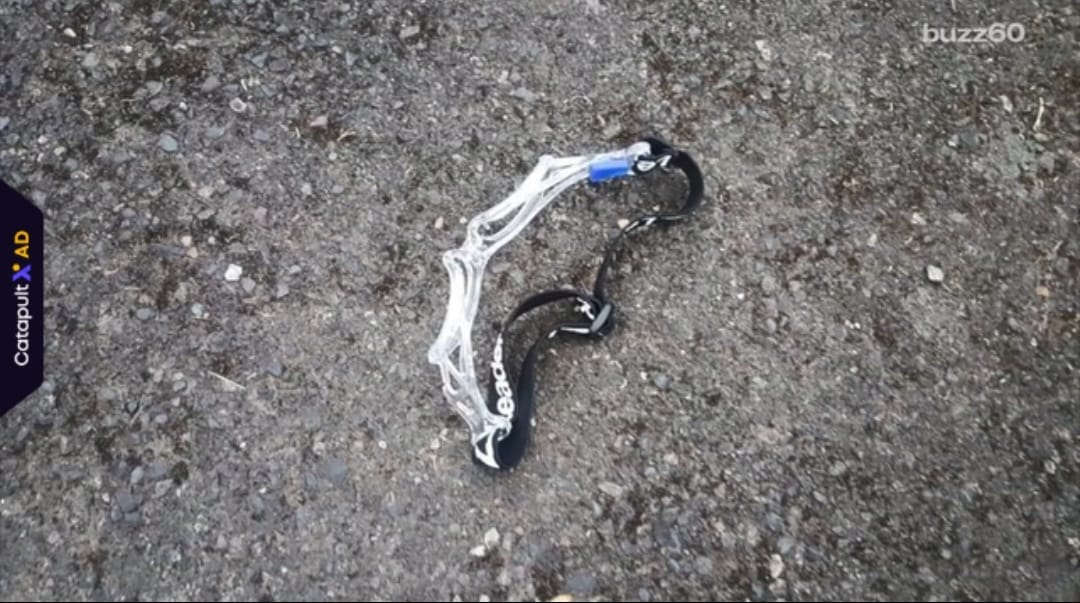 Watch the video below to know more about Tigger’s adventures!

It seems like Tigger has become an official member of the Police. More than that, it appears that he wants his hometown to be clean. He picked every object he found left on the roads and brought it back to his owner. I am guessing he was hoping for them to be disposed of. Whatever it was, he knows it best. One thing is for sure, the guy to whom that bag of marijuana belonged is in big trouble! Every police department needs a cat-like Tigger to do their dirty work for them.

Has your cat ever brought you random objects from around the town?