Cats are one of the most misunderstood animals on the planet. Even more than the quirky teenage human beings. They are unpredictable and hard to understand, but they have immense love to give to all those around them. Underneath that fluffy fur lies a huge heart that is big enough to fit in all 7 billion people in this world. Ever animal has it’s own special way of showing love, and so do cats.They are hypersensitive, so they need constant reassurance from others around them. Although cats are pretty expressive when it comes to love, but they may get furious and go absolutely crazy when they feel like being ignored.

Cats are the biggest attention seekers. They demand to be the first priority and don’t enjoy being treated like an option. If you are a cat owner, you would agree with us on this one, that cats like to be treated like a royal being. They love it when their human is paying attention to them and making time for them. They enjoy being valued by those they keep close to their hearts. However, when it comes to fellow cats, they behave differently. Their expression of love changes, and it’s not the same as it is with humans. There’s an old saying that you fight with the people you love the most and this fits perfectly on cats. They fight with their fellow cats and love them as well. Although this bond is rather difficult to explain in words, but we assure you that it’s a beautiful one. Today we are about to share with you 10 photos of cats that have a love hate relationship with each other, and the photos are extremely adorable. Scroll down and check them out. 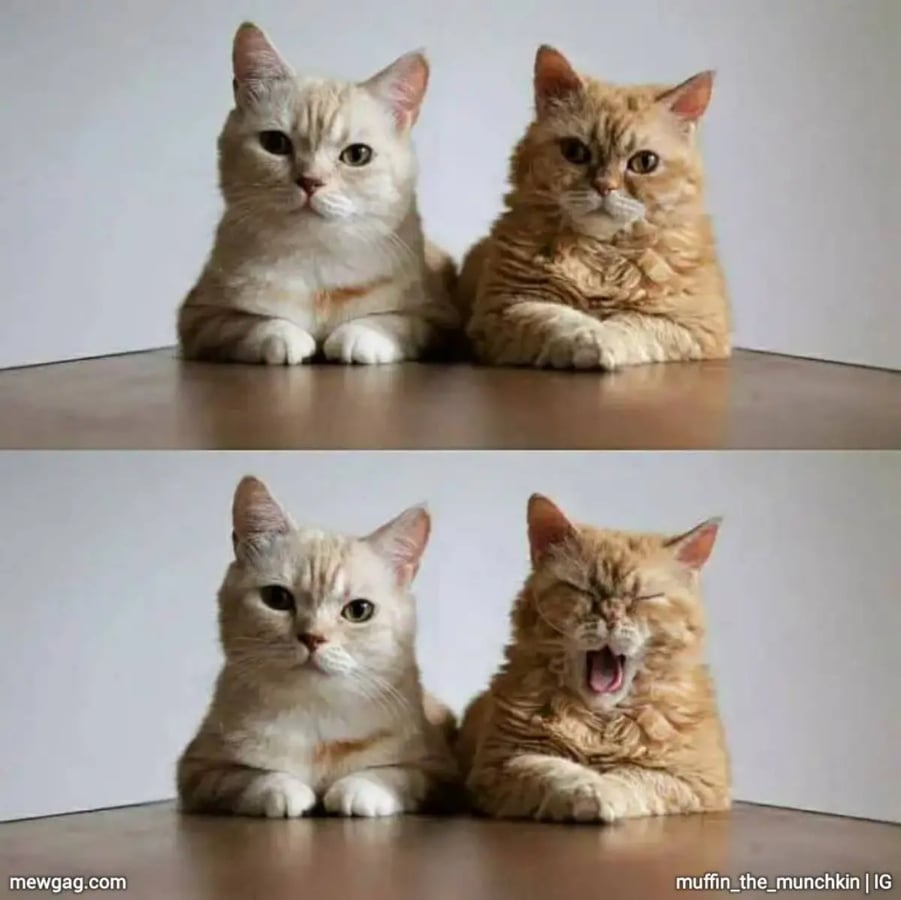 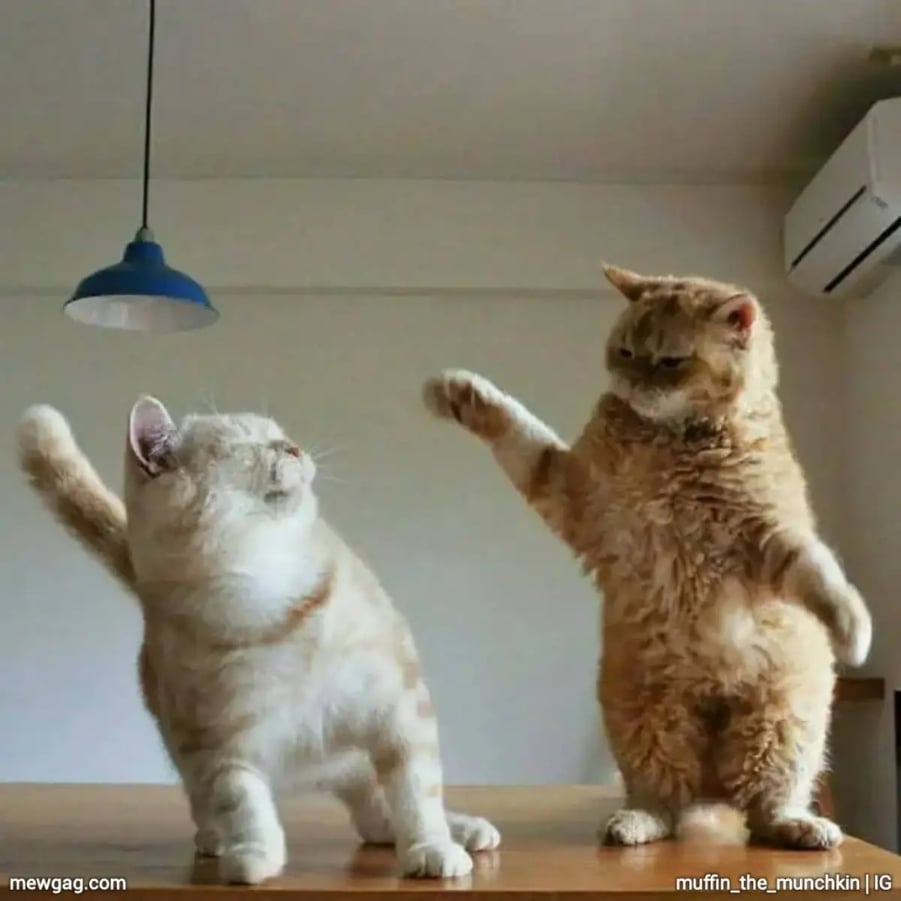 “Look me in the eyes, tell me what you see. Perfect paradise tearing at the seams.” 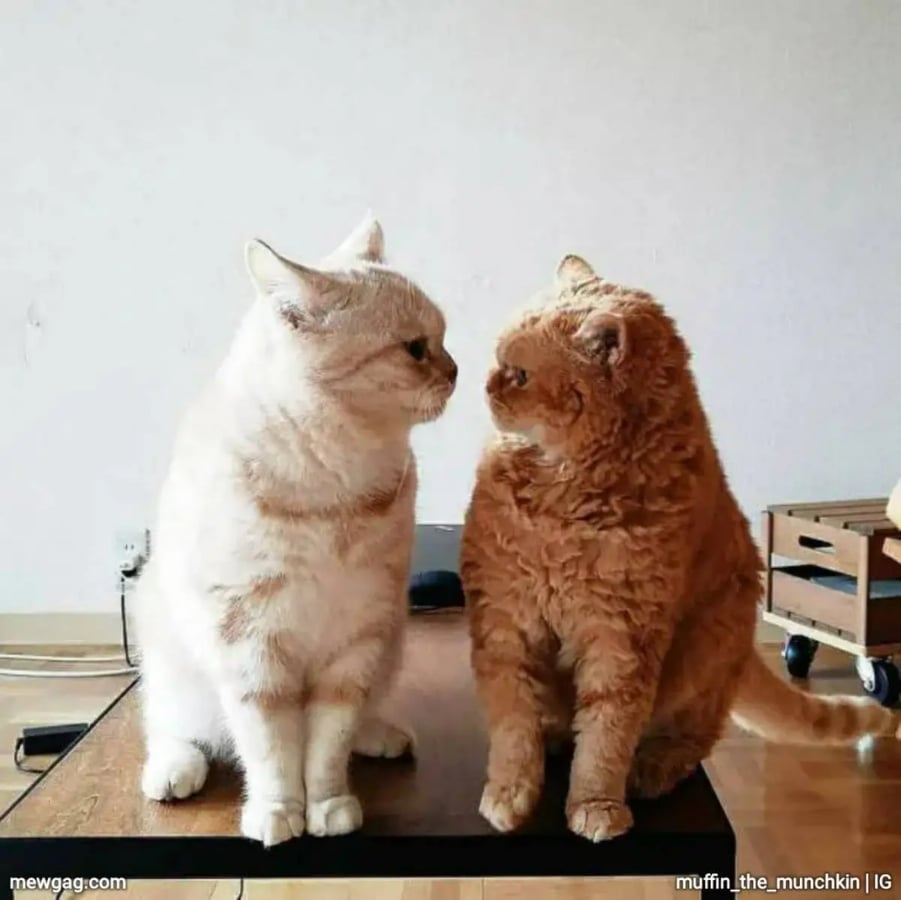 would you kindly calm me down? 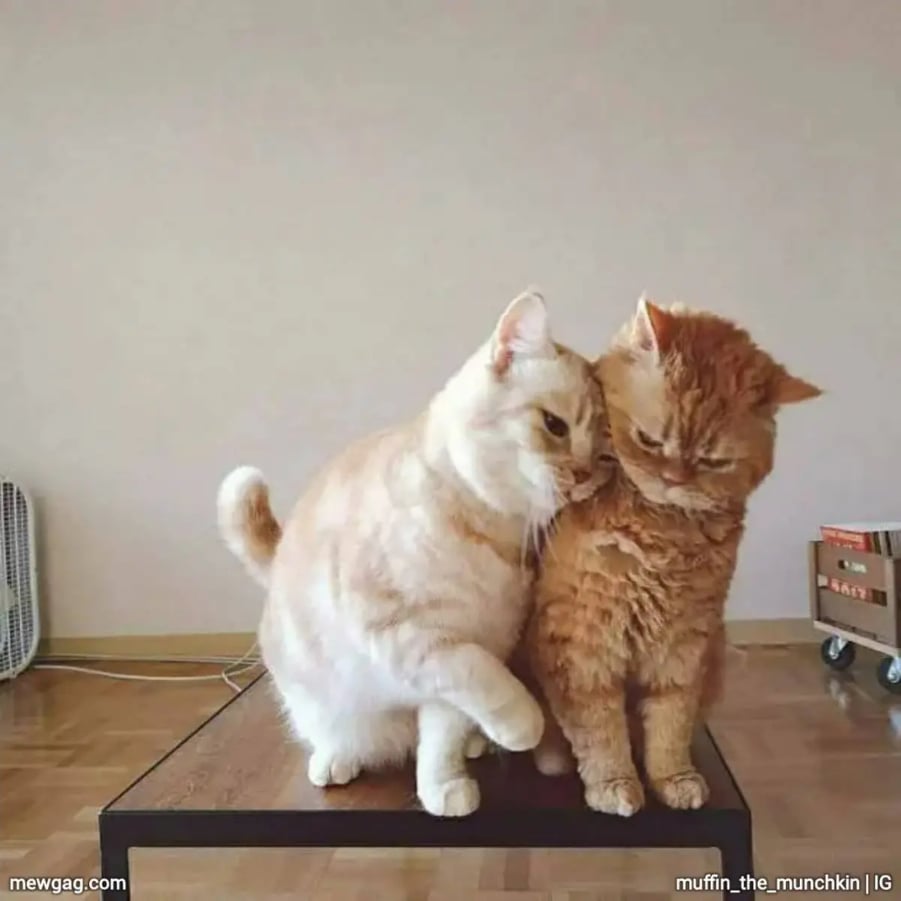 Oops, no one saw that coming. 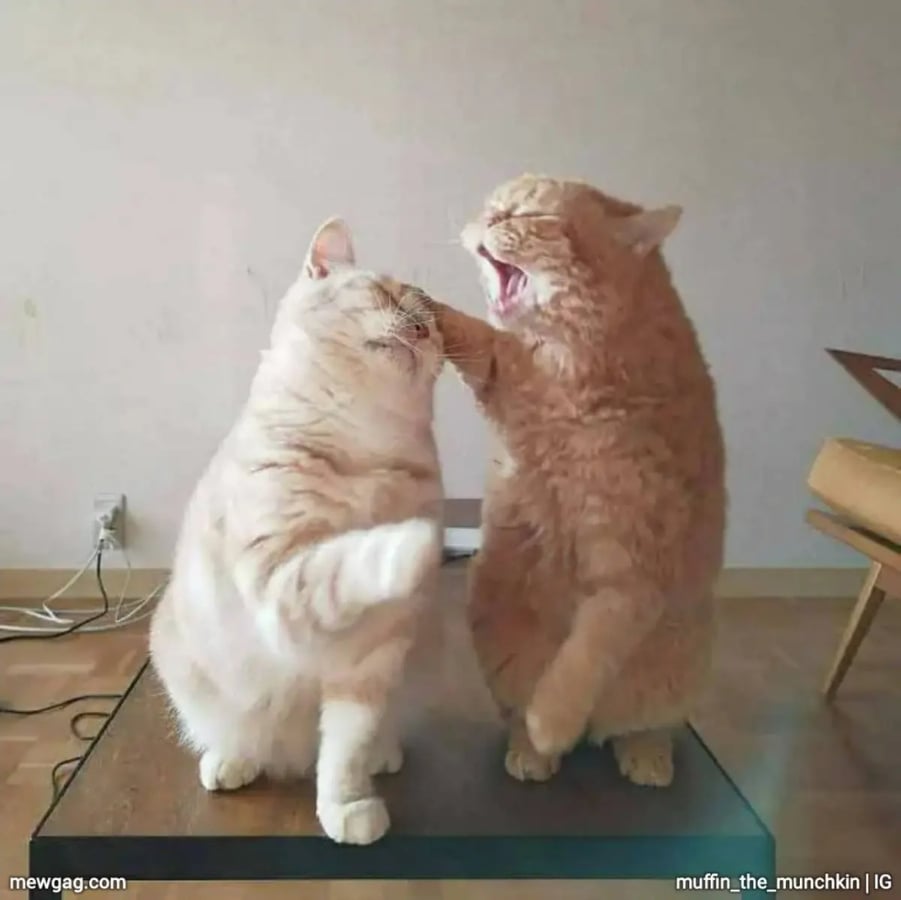 That’s just how cats behave.These two remind me of my own cats, Barry and Muffin. They both share the same relationship as these two in the photos.They care for each other but would fight whenever they get a chance.They would share everything and even sleep in the same box, but when it comes to sharing food, it’s a declared war. As soon as they’re fed, they go back to being their normal sweet selves. However, Muffin randomly attacks Barry, and they both would have a little playful fight. This goes on everyday all the time on a loop.

And here we go again. 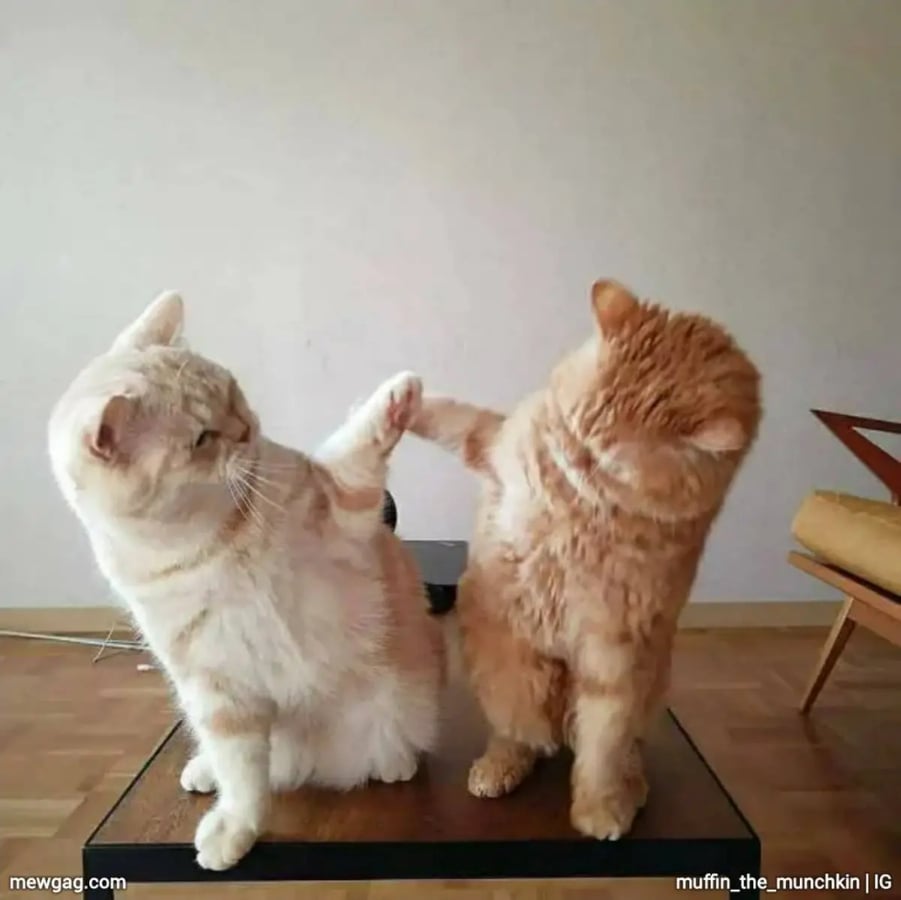 “Look that’s hooman with our food.” 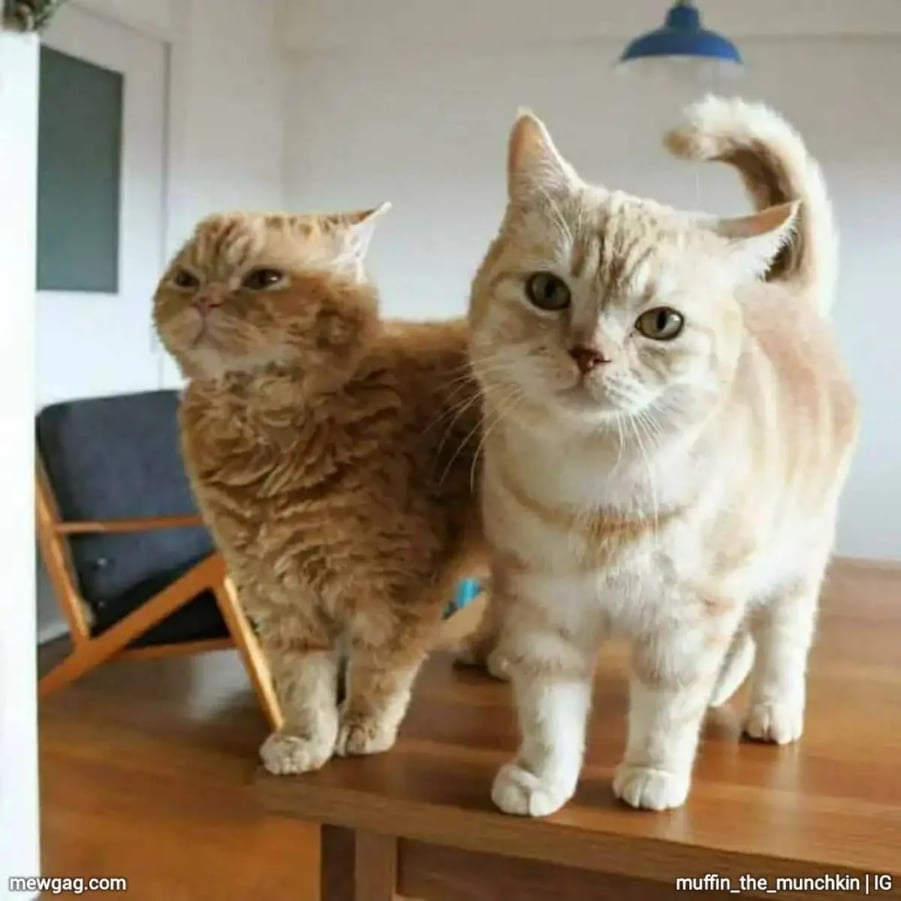 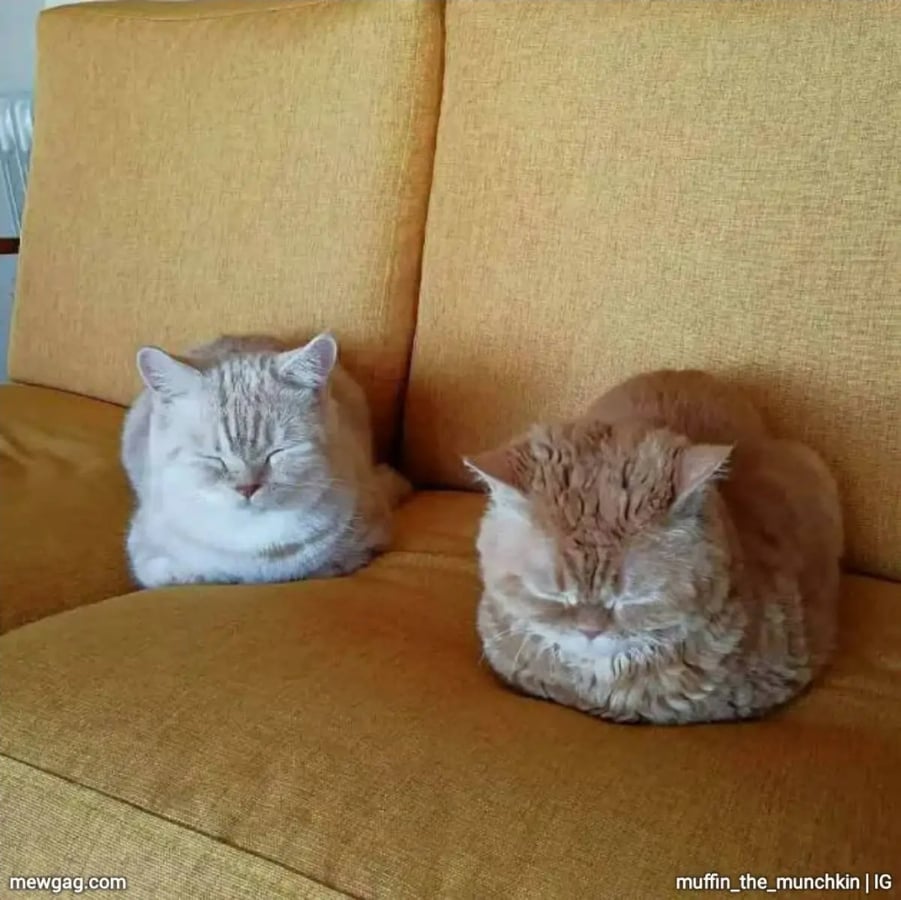 “First you blep than I blep.” 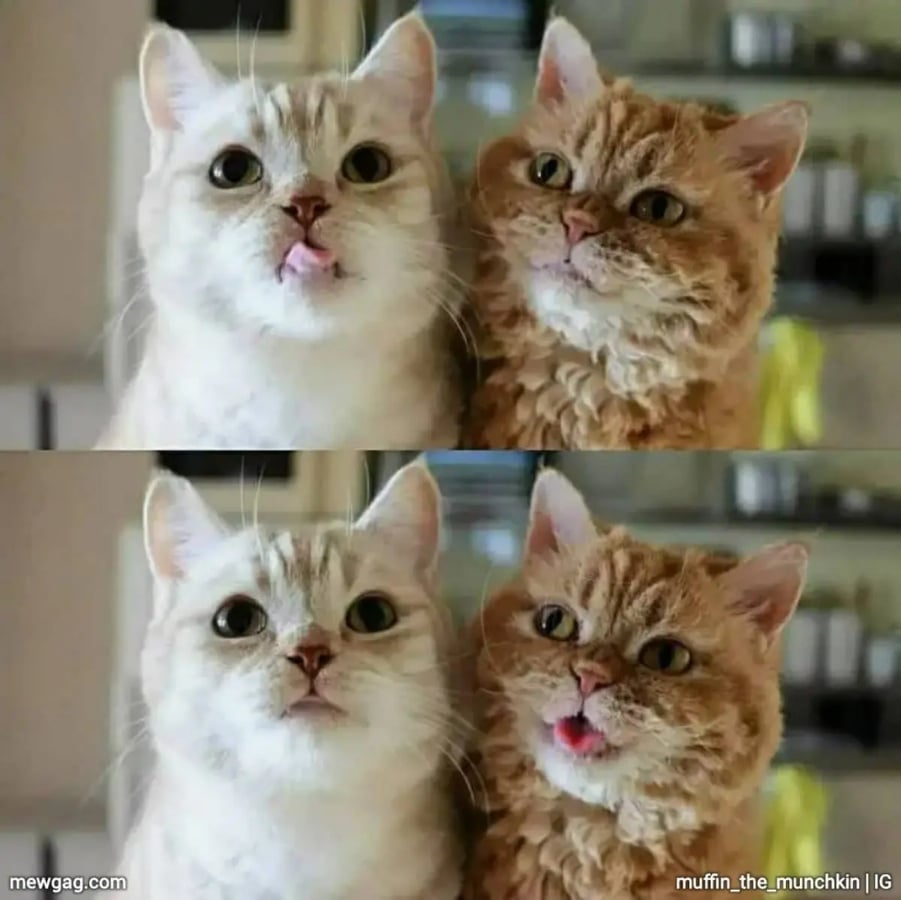 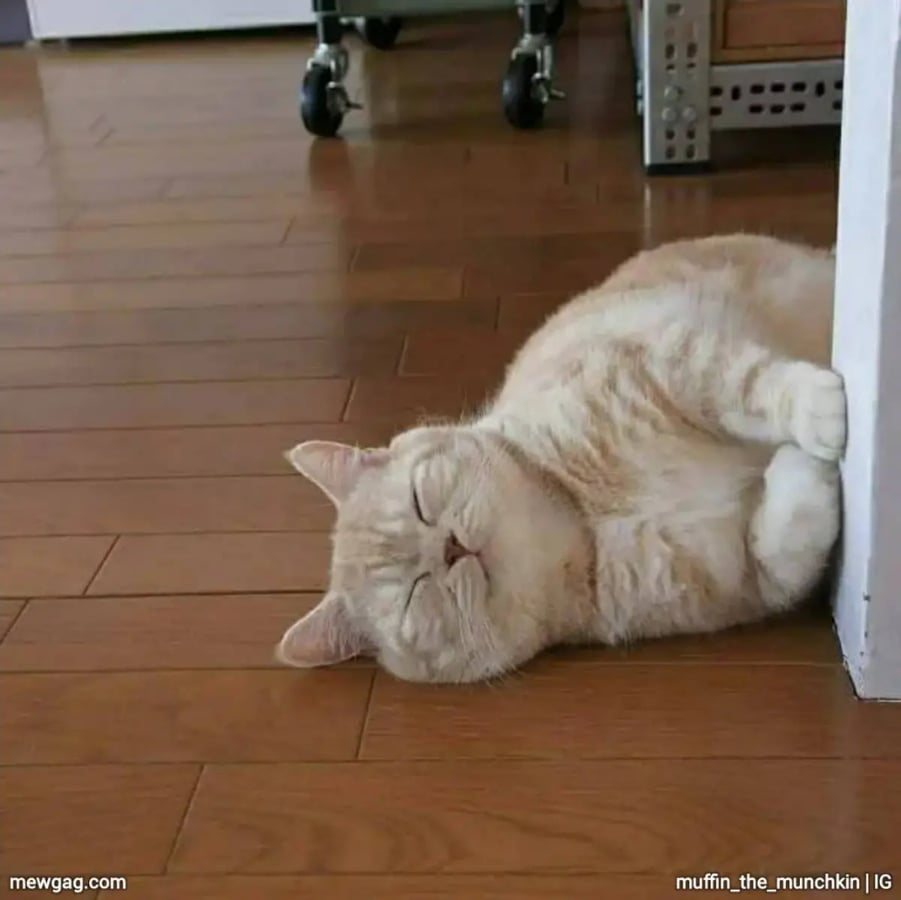 Cats are the cutest, and these two are irresistibly adorable. Would happily spoil them rotten. Pretty much all cats are like that. They would fight and become friends in a blink of an eye. What do you guys think? Let us know in the comments below.