We hear about celebrity couples not lasting more than a few months or a year if luck when they get married but we have found Hollywood couples who have avoided this curse. These couples found love on set and have been happily married to the love of their lives ever since. Keep on scrolling down to see who they are.

They both met each other on the set of “Evening” where they played the role of an on-screen couple in 2007. The on-screen couple officially became a real couple during the filming of the movie and later got married in 2009. They have two children together. 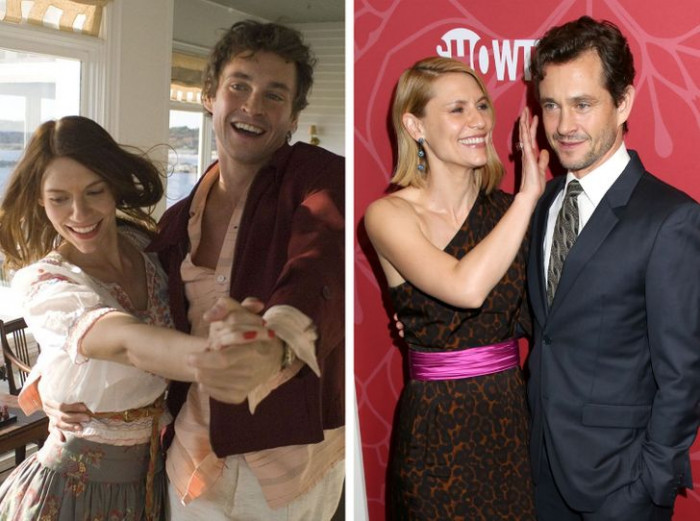 They both actually met when the actor was playing a role in a play and Kyra Sedgwick was in the audience. She was just a 12-year-old girl and he was seven years older than her at that time. They were reunited on the sets of ‘Lemon Sky’ in 1987, a decade later. They soon married after that in 1988 and have two children together. This couple has defied Hollywood standards as they have been happily married for thirty years now. 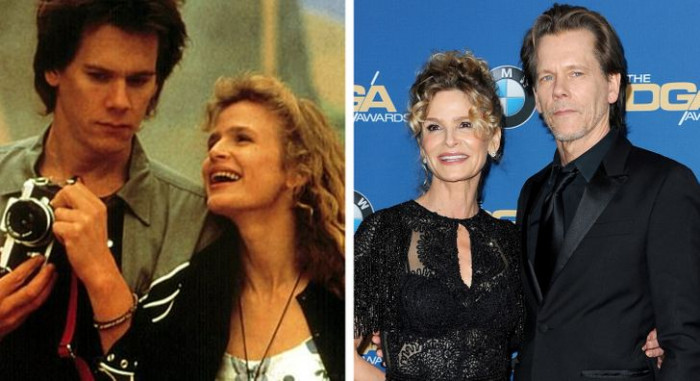 Most of their fans believe that the couple’s extremely private romance began at the end of 2014, later the fan theory was confirmed when the actor confessed that they met on the dance floor of the Toronto International Film Festival. That was months before they started the filming of their movie together ‘The Light Between Oceans’. This private couple tied the knot and got married in 2017 and in 2021 they confirmed the news that the actress gave birth to their child. 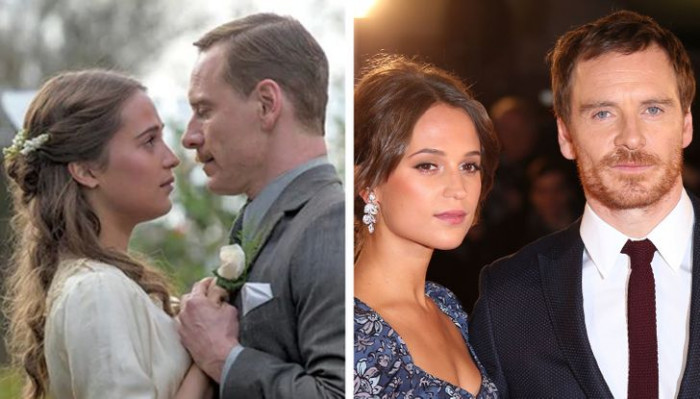 4. Will Smith and Jada Pinkett Smith.

The actress met Will when she auditioned for a small role as his girlfriend in 1994 for ‘The Fresh Prince of Bel-Air’. Even though she was unsuccessful at getting the part but she was successful at winning his heart. That little meeting changed both of their lives. They initially started dating in 1995, the couple got engaged in 1997 and they also got married the same year. They have two children together. 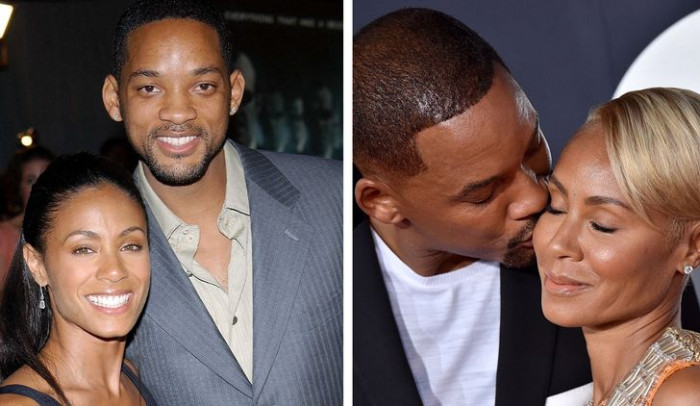 They met each other on the set of their first film together ‘The One and Only, Genuine, Original Family Band’ but they actually started dating on the set of their second film in 1983 and they also sealed the deal by getting married the same year. The actress gave birth to their only son in 1986. 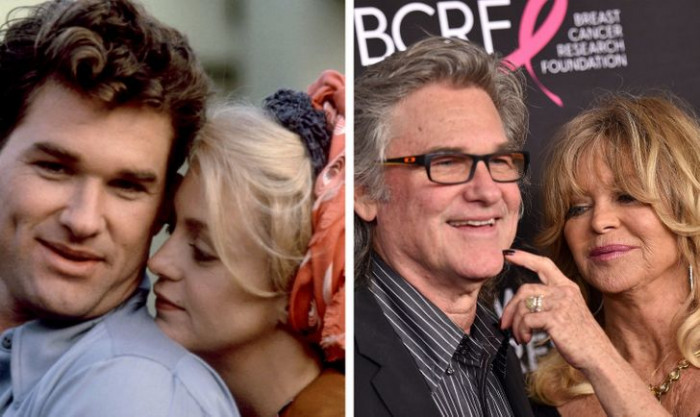 They met each other on set during filming the second season of the fantasy show ‘Game of Thrones’. They were spotted together many times before they confirmed the rumors of them being a couple in 2012. They dated on and off for long five years before they finally announced their engagement in 2017. A year later they got married and now have a child together. 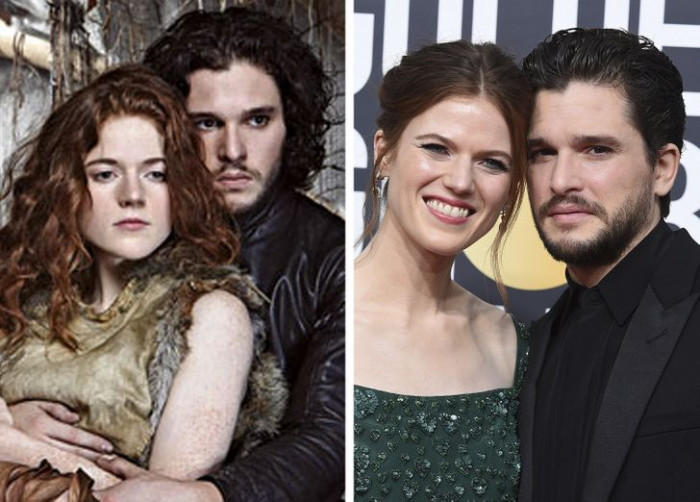 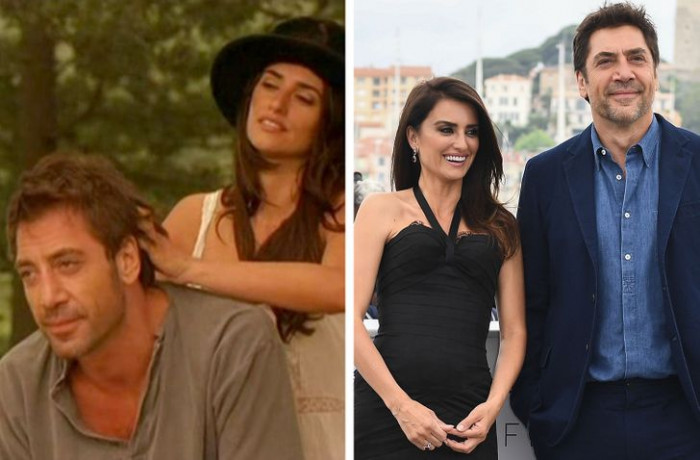 When Leighton was on Gossip Girl the couple met through a common producer. Coincidentally, the entire cast of the TV show was dining at Brody’s favorite restaurant when he was there as well. They became good friends and they both worked together on the film ‘The Oranges’ in 2011. They actually started dating in 2013 and got married in 2014. The couple has two children together. 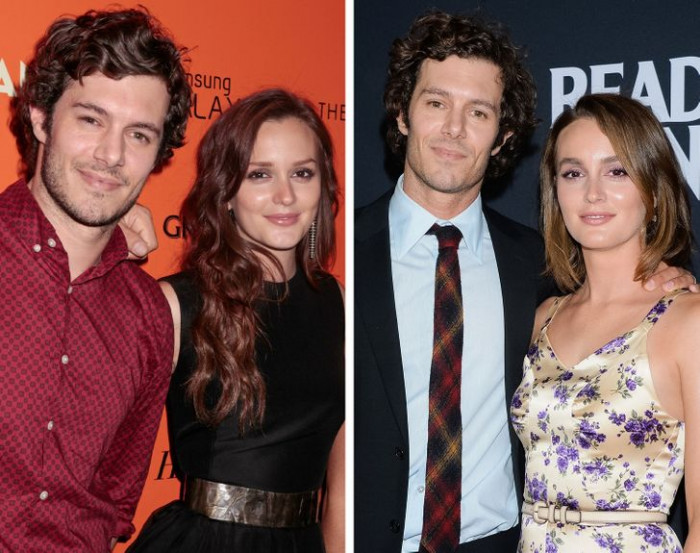 It makes me so happy to see our favorite on-screen couples are actually happily married in real life too. It is also very refreshing to hear that there are some celebrities who stick to the one who they fell in love with and share the rest of their lives together. Makes us believe in love. Keep on scrolling down…

The couple met on the set of ‘Dream House’ in 2010 and by the end of that year, their pictures of being publicly affectionate started circulating in some publications. Six months after their dating rumors, they secretly got married. 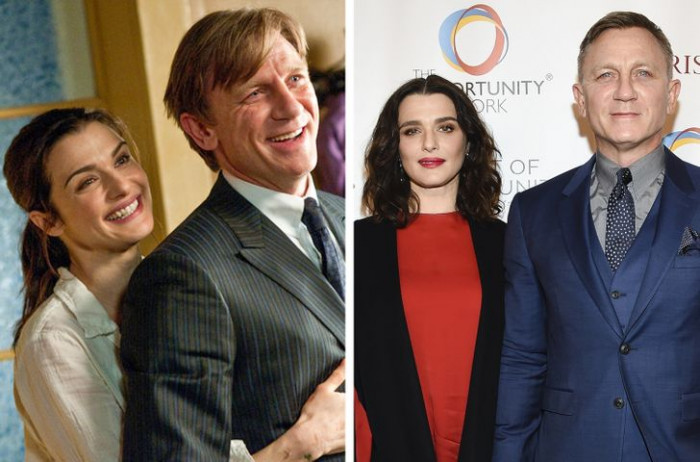 The on-screen couple from ‘Revenge’ TV show became a real-life couple in 2012. They got engaged in 2017 and got married the very same year in the Bahamas. They have one child and one fur baby together. 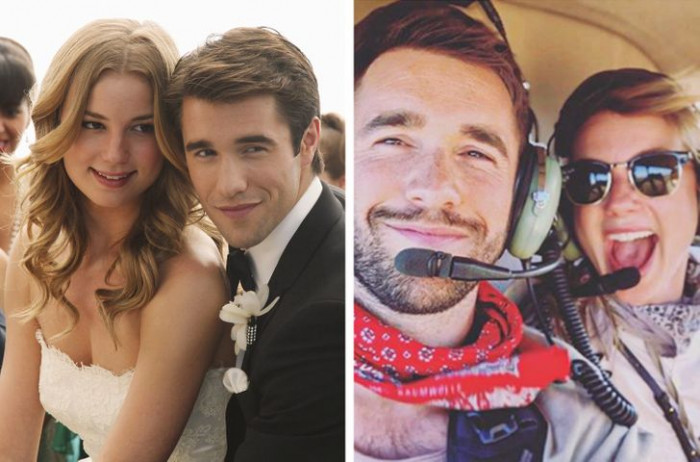 The couple met on the set of their hit show  ‘Once Upon a Time’. their on-screen romance soon became real. They started as fried but soon started dating and got married in 2014. 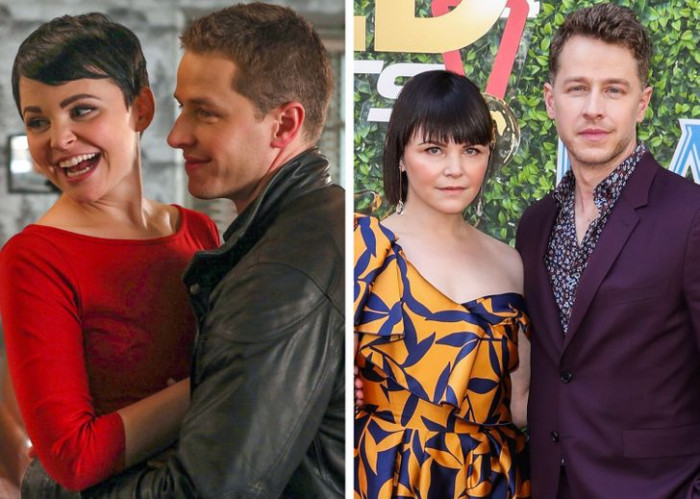 This couple met in 2012 on the set of ‘The Place Beyond the Pines’ when Gosling actually suggested that Mendes should be considered to play the role of his character’s love interest. They are a very private couple. They have two daughters together. 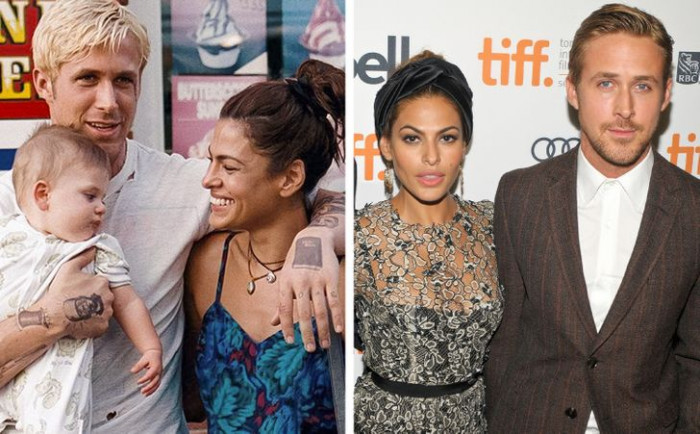 They played the role of the one screen couple in the TV series ‘That 70’s Show’. They met again in 2012 at an awards show and began dating after that. They got married in 2015 and have two children. 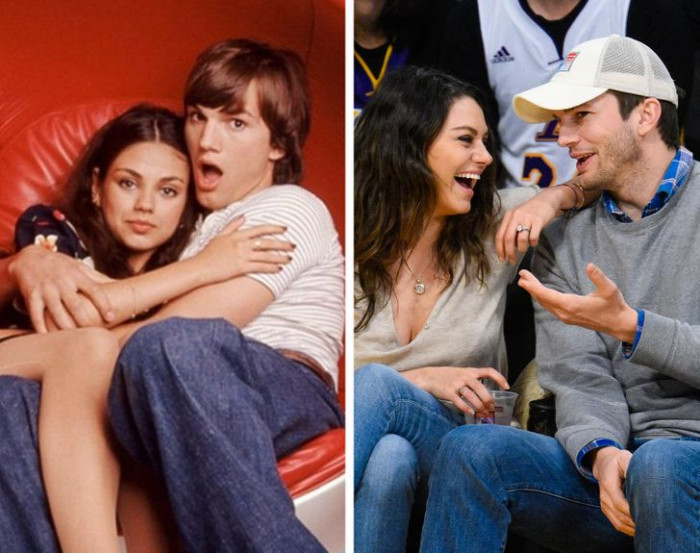 They met on the set of the movie ‘I Know What You Did Last Summer’ in 1997 and began dating in 2000. They got engaged a year later and tied the knot in 2002. They have two children together. 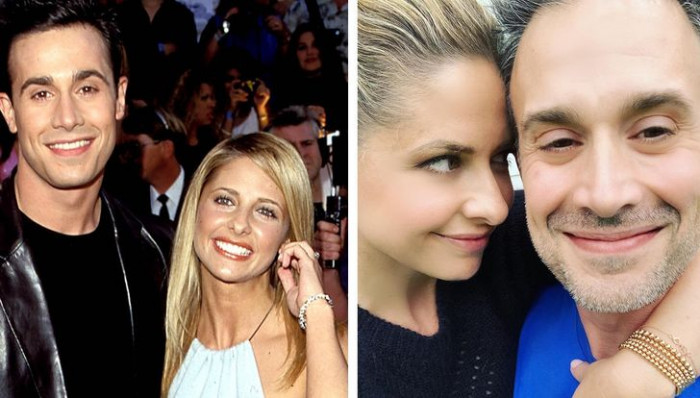 The couple met in 2010 during the filming of the movie ‘Green Lantern’. They began dating in 2011 and married the same year. They have three children together. 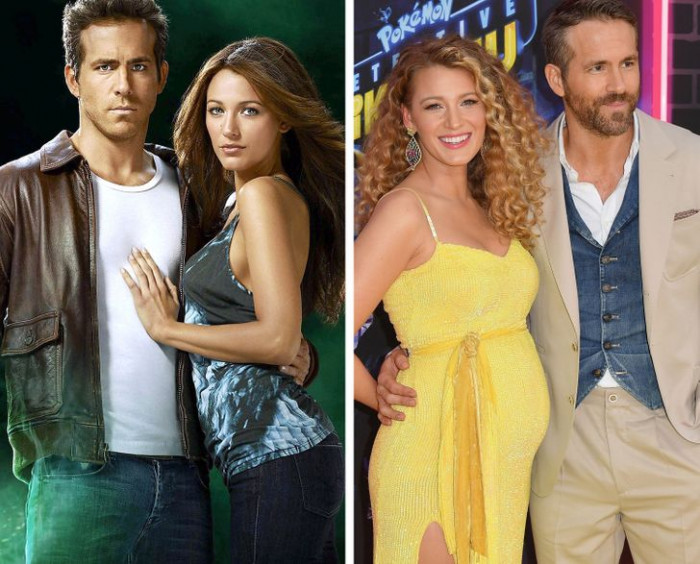 Aww, this is so cute. they all look so in love. But why do most of them have only two kids together? Which one is your favorite celebrity couple? Comment down below…