Nobody likes extra stuff on their desks.

I know for people like me who are extra OCD when it comes to organizing and cleanliness, extra stuff on my desk will make me crazy. But what can you do when your workplace is situated right next to the breakroom? And that means everybody has the ‘right’ to leave their stuff lying around on your desk.

That also means you have to run after them so they don’t forget their important document. All in all, it isn’t the best time. So what is one supposed to do in this situation? Just try to ignore the people also hanging around you? Well, this Reddit user has found an ingenious way to solve this exact issue.

You can take a look by scrolling below.

First, we get a little bit of information on what was happening around his desk. 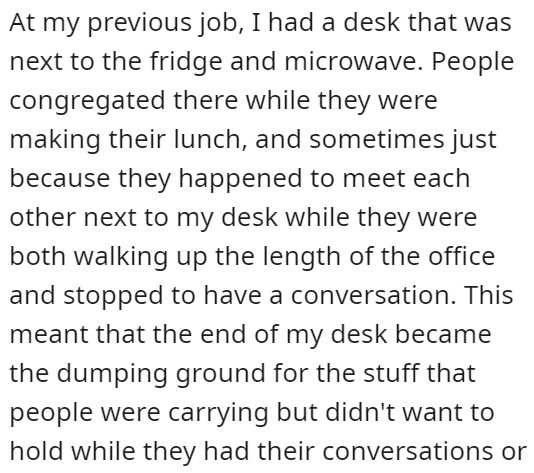 And it wasn’t the best place to work at with everyone dumping their stuff on his desk. 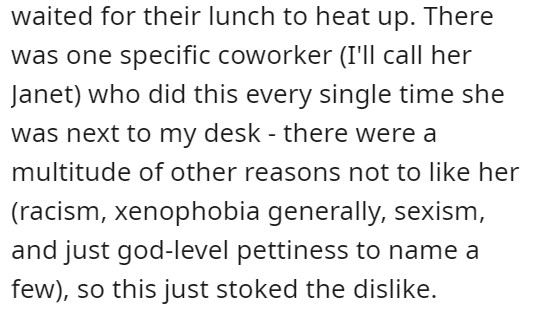 I would have just thrown it in the bin rather than being this considerate. 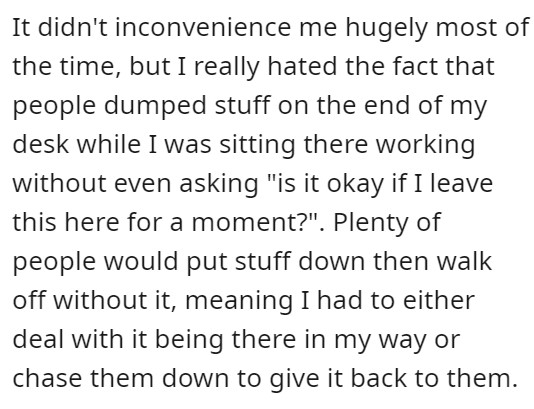 I mean that is one way to stop people from putting stuff on your desk. 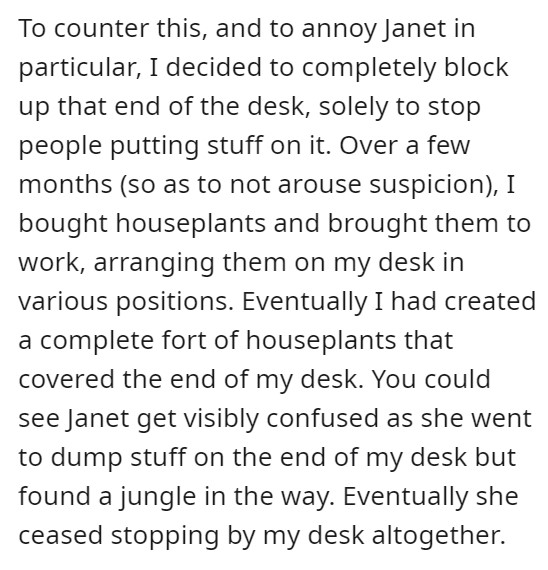 I mean it isn’t the worst habit to have. 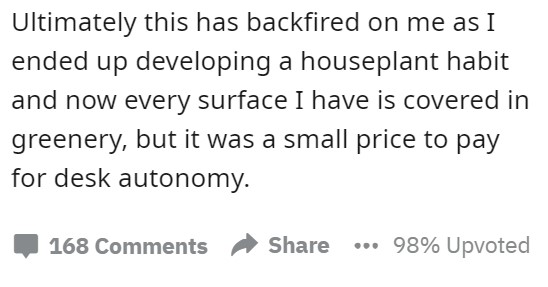 A similar situation, except my desk, was right where we would do our “stand-up” meetings every morning. People would leave their notebooks and coffee on my desk all the time, and some people even sat on my desk. It’s like please don’t put your a** on my workspace!! –spilx

That sounds like a very bad time to me. 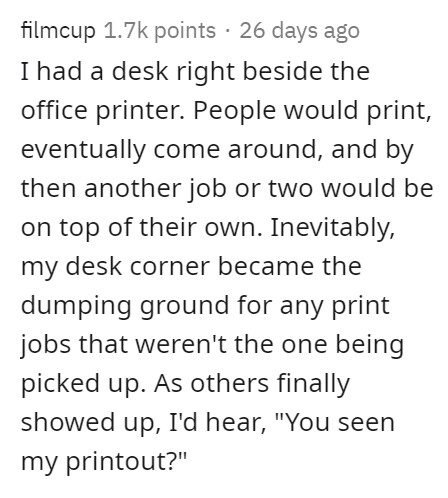 He did put up a huge sign telling people what it was for. 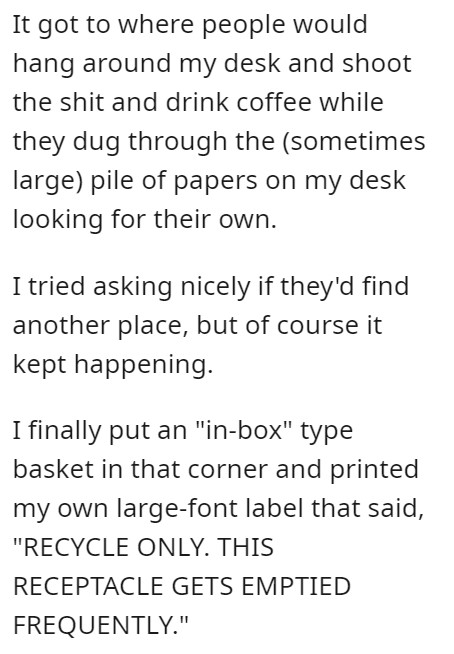 So it really wasn’t his fault that people were losing important documents. 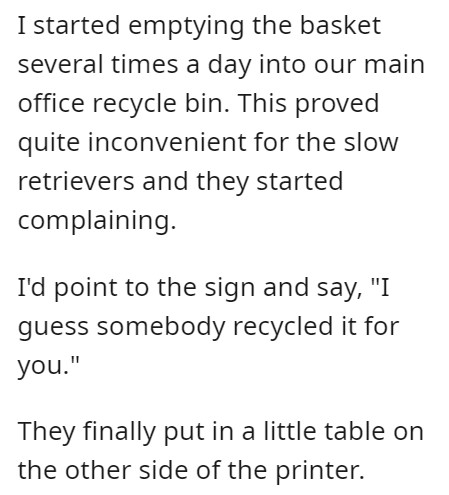 I think that is the right thing to do as well. 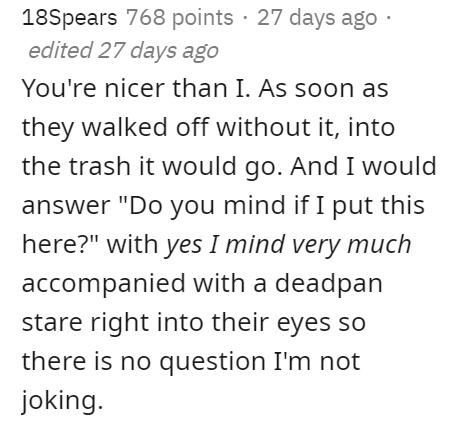 My thought was a bin specifically for ‘lost’ items. Place it at the end of the desk and just push anything that’s not yours into it if the person walks away.

If they come back looking for it, tell them to check the box. –Unusual-Leadership17

That isn’t rude at all. It should be expected. 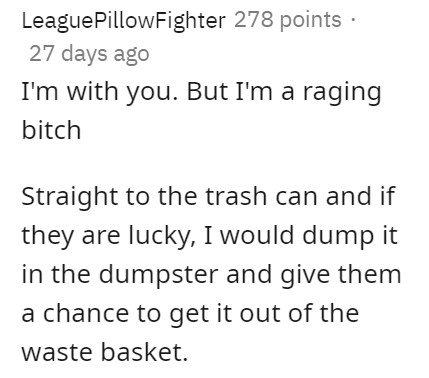 Comment down below and let us know what you would have done in this situation? Don’t forget to share so others can join in with their opinions as well.