Life is filled with twists and turns.

We all want a life that is simple and doesn’t have any surprises. However, have you ever imagined a life without any surprises? I don’t know about you but that sounds quite boring. I know that sometimes these twists are less than good and can make us sad but that doesn’t mean that life isn’t beautiful as a whole. Even reading a silly comic on the internet can be a happy moment if you want it to be and sometimes that is all we need to turn that fornw upside down.

We have all seen plenty of comics but I think that there isn’t a thing as too much when it comes to comics. Whether it be comics with dark humor or the ones that look like they will go somewhere bad but turn out to be pretty wholesome. The following comics by Daniel Murrell fall somewhere in between. They do touch a bit on dark humor but there are surprisingly funny and light-hearted, at least most of them.

So if you’re ready to put a smile on your face, just scroll below to take a look for yourself.

#1 I mean it isn’t really her fault as she didn’t know he would be sensitive about his eyes. 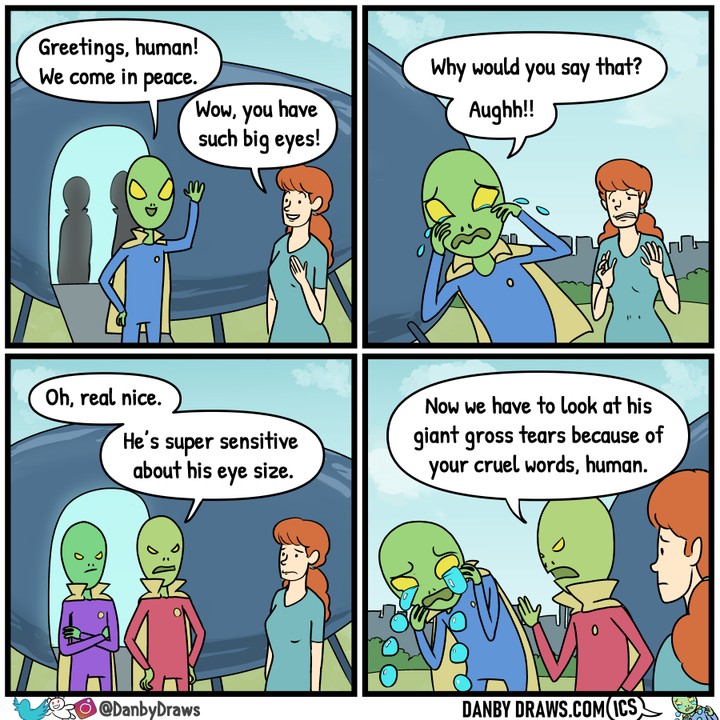 #2 I always did wonder where all the goats ended up anyway. 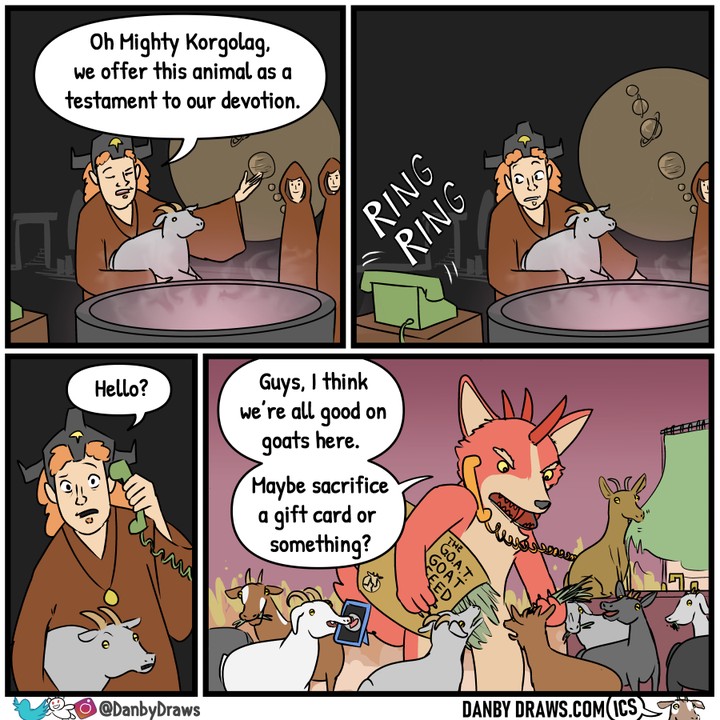 #3 Who said that unicorns were meant to be ‘pure’ anyway? 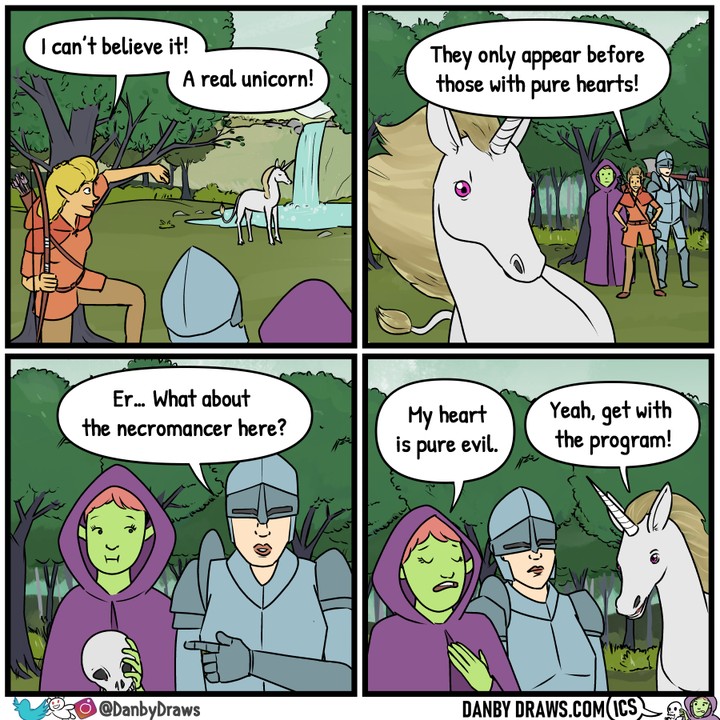 #4 So every species has its own Grim Reaper? That is actually quite interesting. 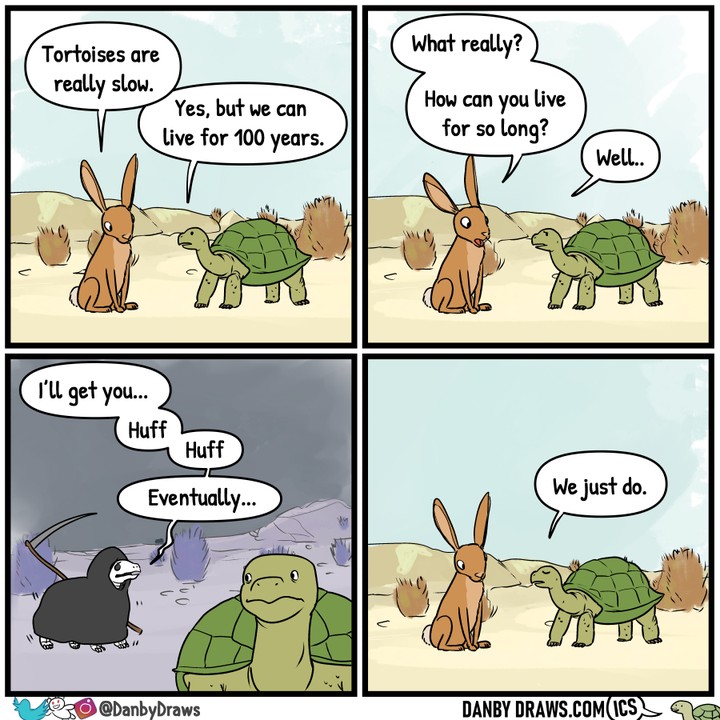 #5 anything could happen other than Marvel and DC joining forces. 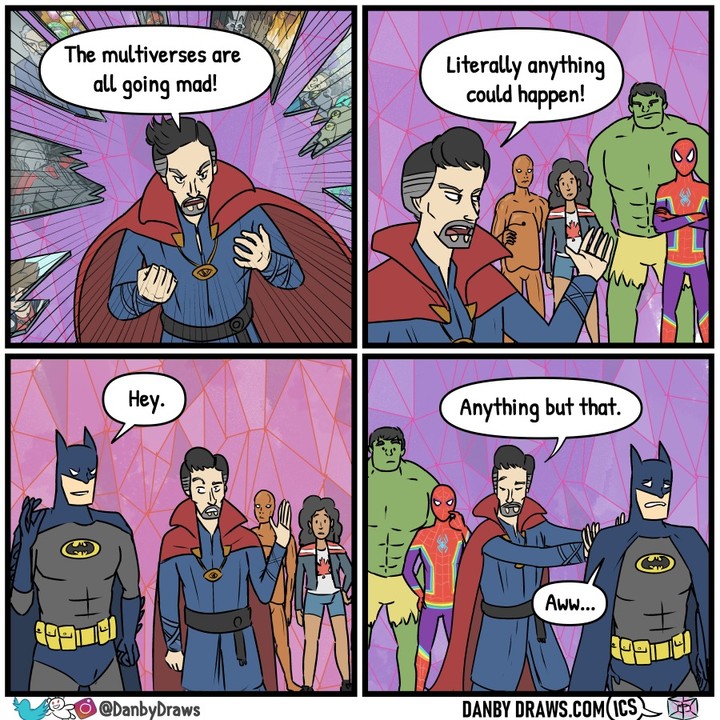 #6 Who hasn’t felt this way at least once in their life? Cookies are just that good. 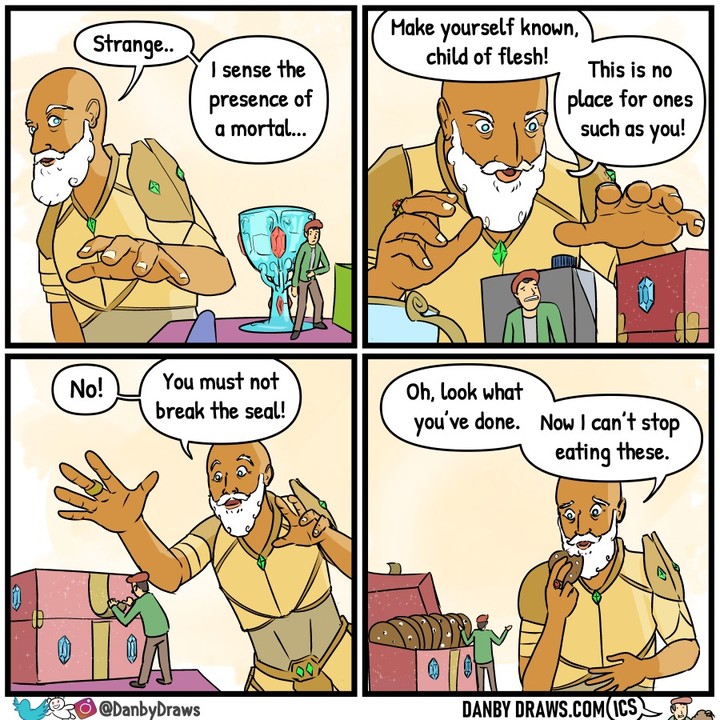 #7 I would be quite ecstatic if I got to meet some of my favorite pokemon to be fair. 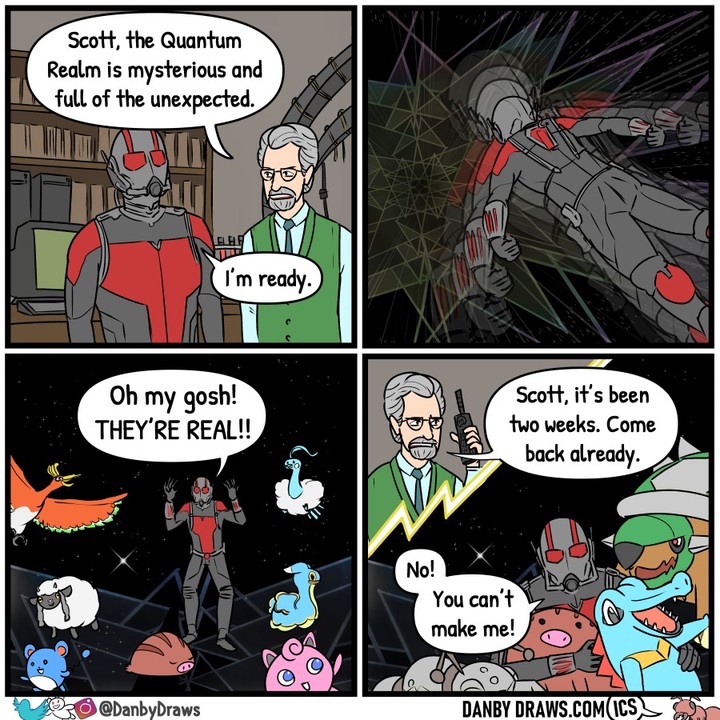 #8 Even with the rubber strap, a lot of people ended up broken televisions. 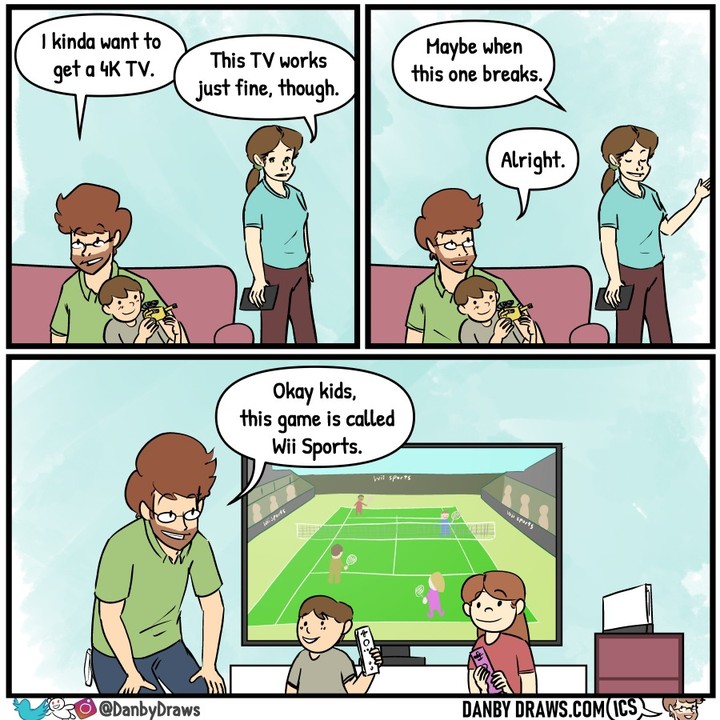 #9 He is trying his best but it just isn’t working out for him. 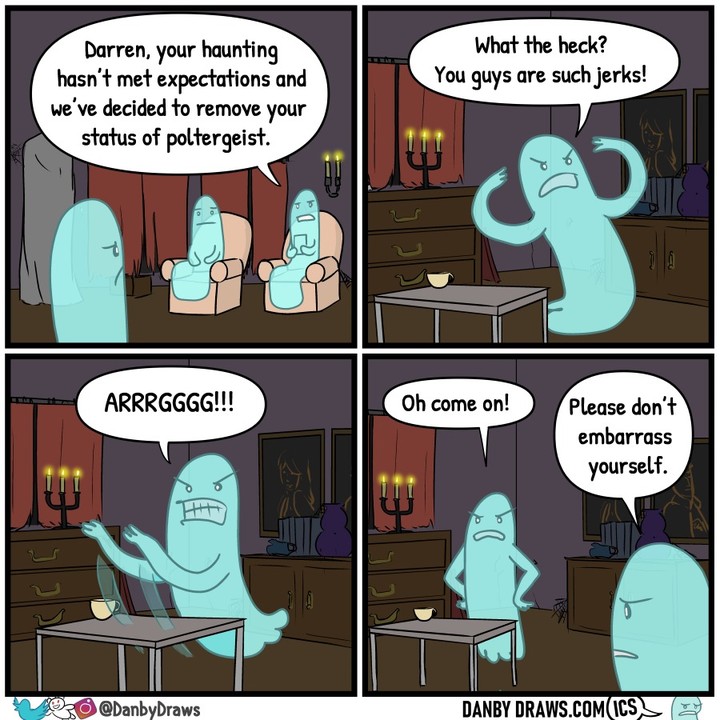 #10 A bit of chill is always better than the warm temperature that makes you melt. 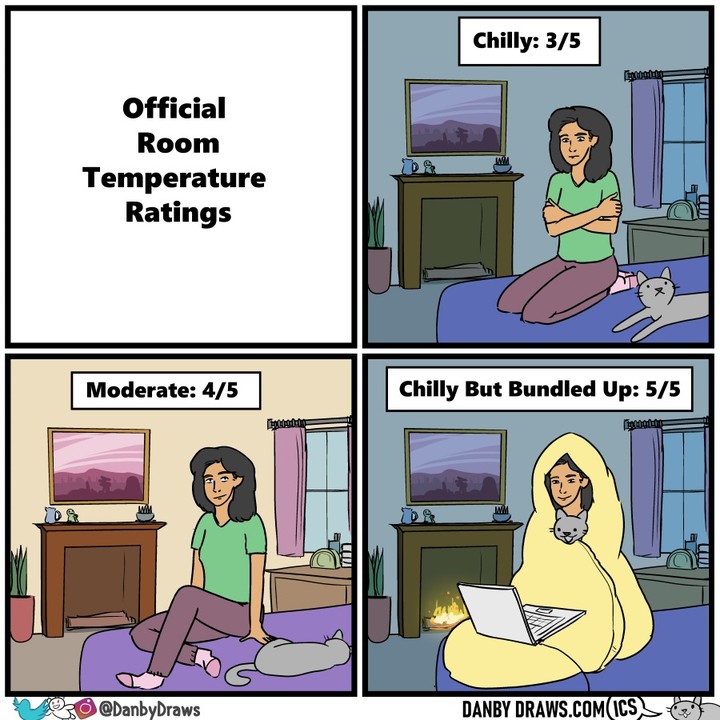 #11 We all want things that we can’t have except cats. 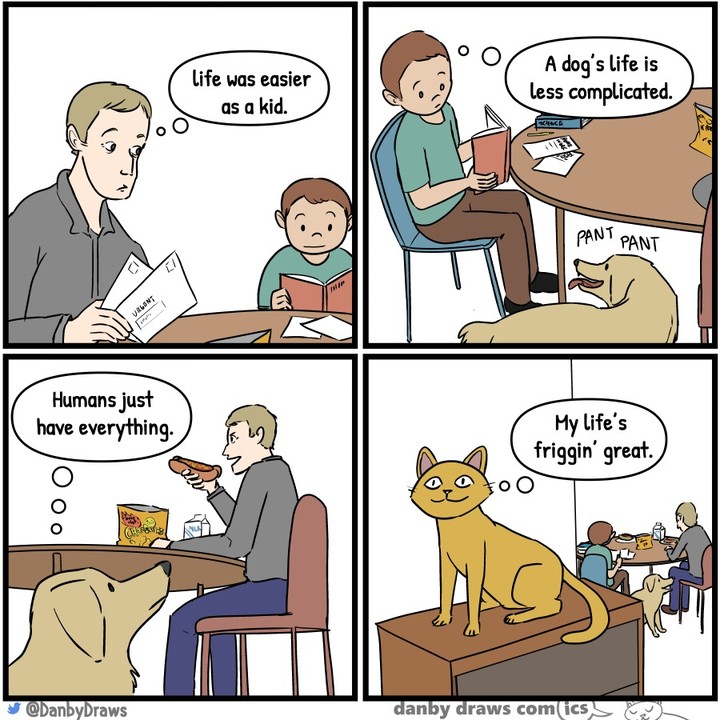 To be fair, cats do live a great life.

#12 I also did not know that Batman’s utility belt had so many things hidden. 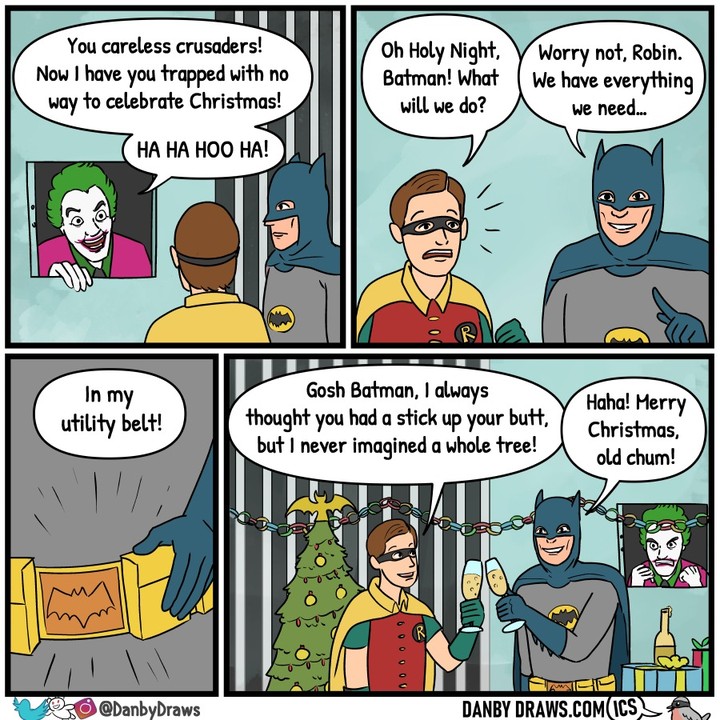 #13 Some people do like snakes so Jack could fit right in. 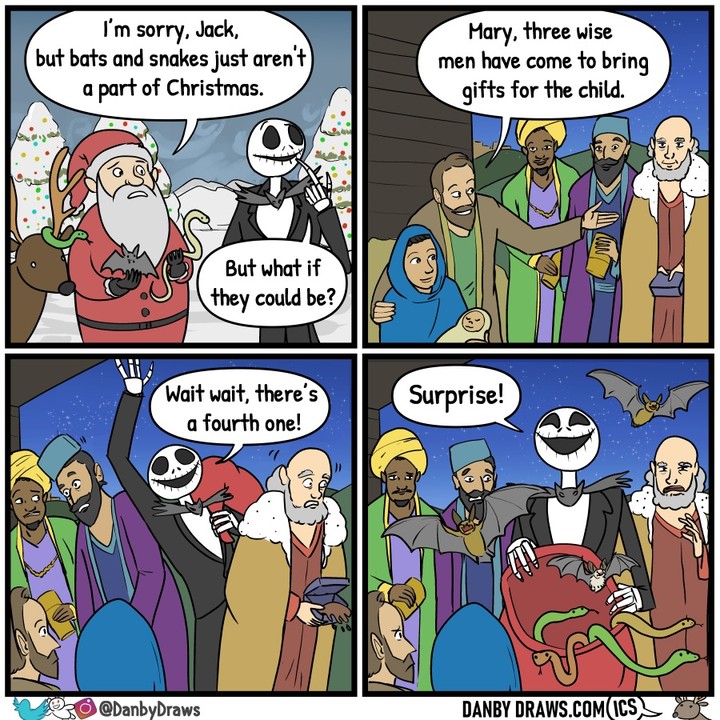 Daniel has close to 14k followers but he deserves a lot more because these particular comics certainly put a smile on my face. They range from silly memes to actual things that we have all done and the unique art style just makes it even more perfect. The comics started in 2020 and you can read about the comics as follows.

Danby Draws Comics is a webcomic by Daniel Murrell that was started in August 2020 and currently updates every Monday and Friday (and often Wednesdays when I can). It is a “gag-a-day” comic that mostly focuses on life, family, gaming, and nerd culture. The goal of Danby Draws Comics is to deliver beautiful comics that make people happy. The comics are drawn by Daniel who lives in California with his family.

#14 The bats just wanted to know the answer to their question but the humans never try to understand. 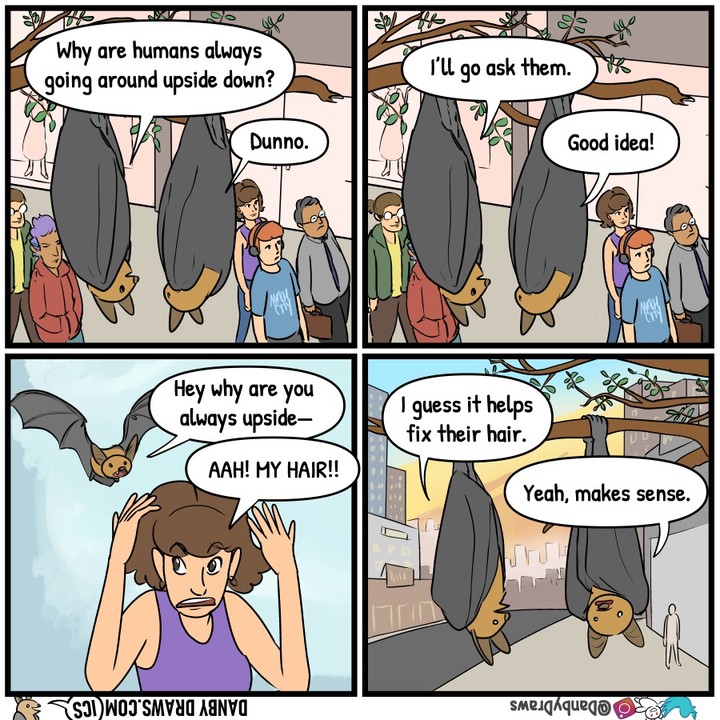 #15 I already know what the Grim Reaper will suggest and it is never a good idea. 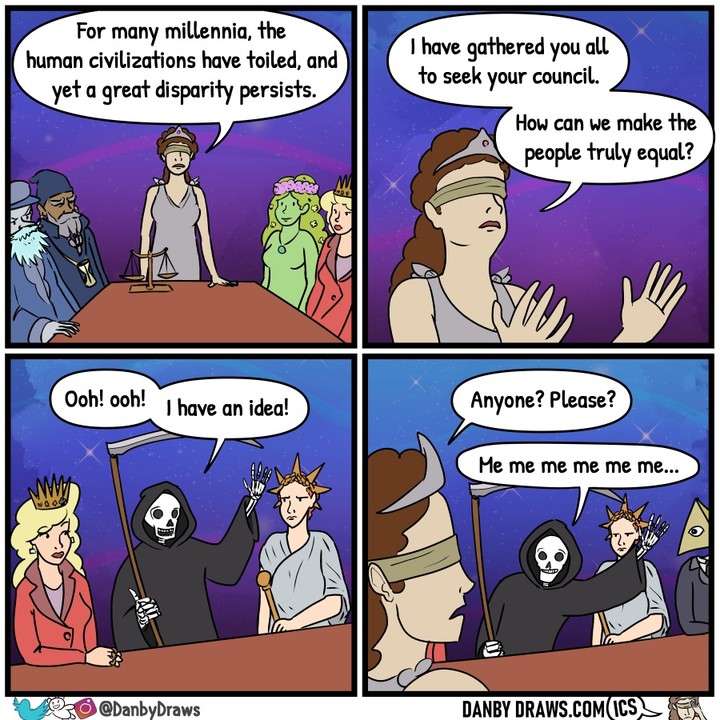 #16 Jiggly puff has such a beautiful voice! 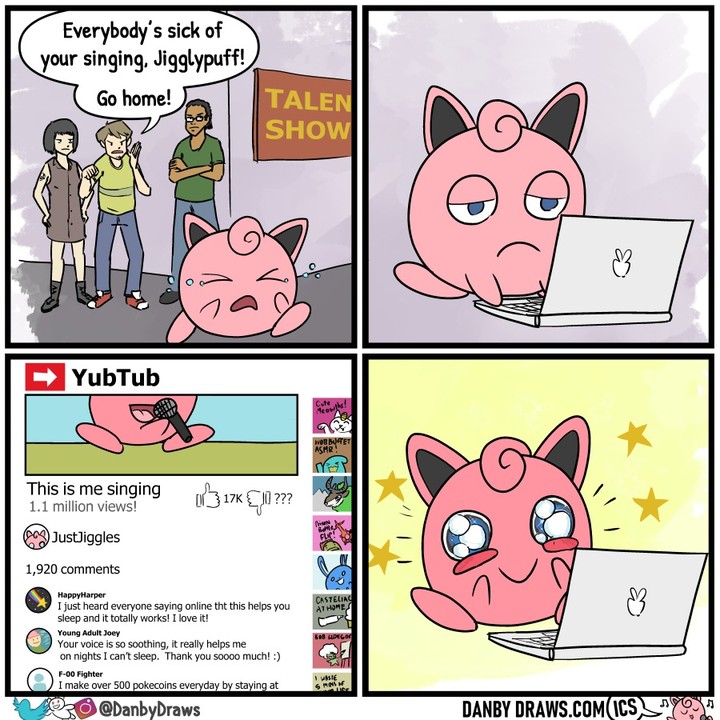 #17 He just wants to enjoy his drink in peace. 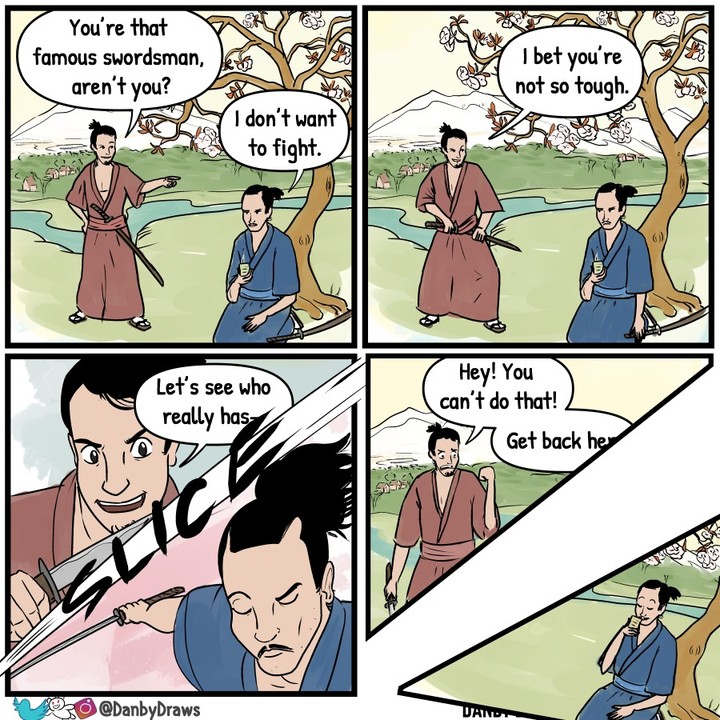 #18 This has happened to me more times than I would like to count. 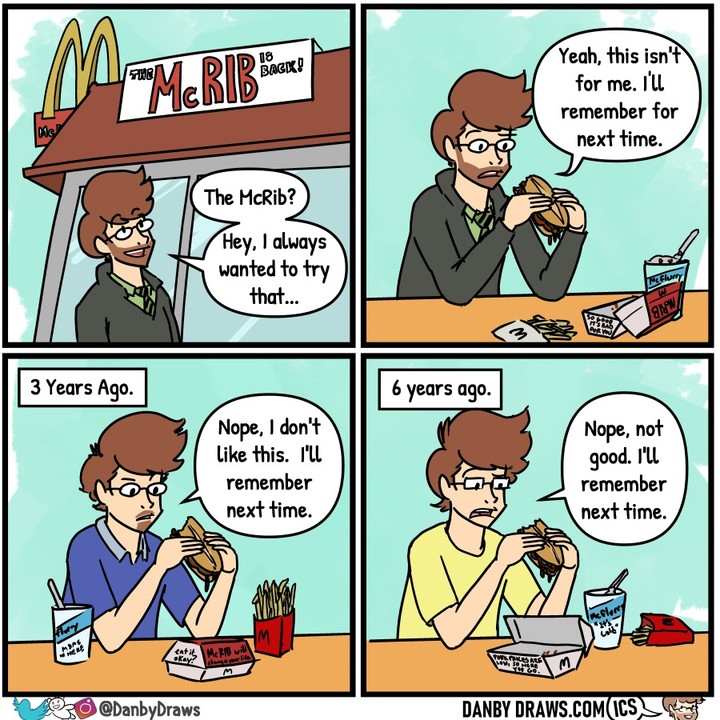 #19 We all played this game when we were kids and yet we never won. 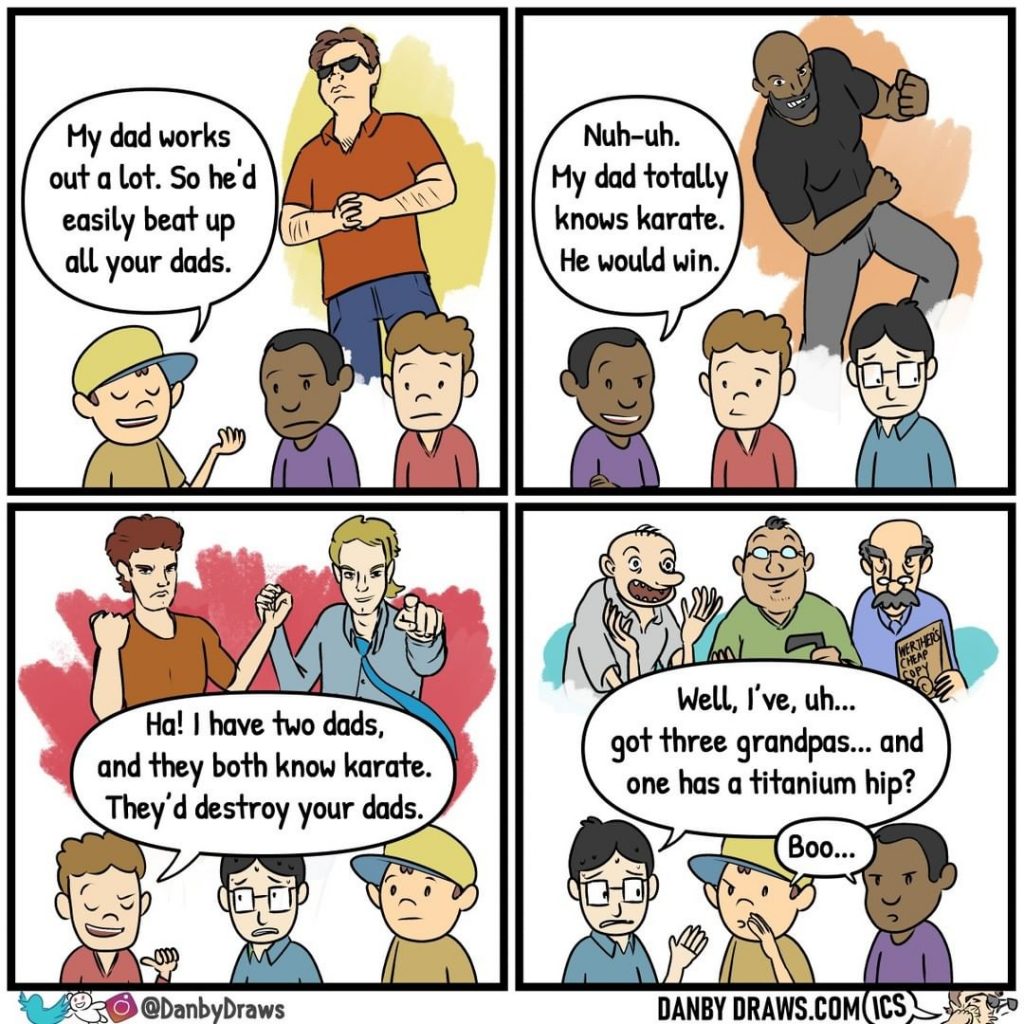 #20 Everything is fine by me but that particular tattoo. 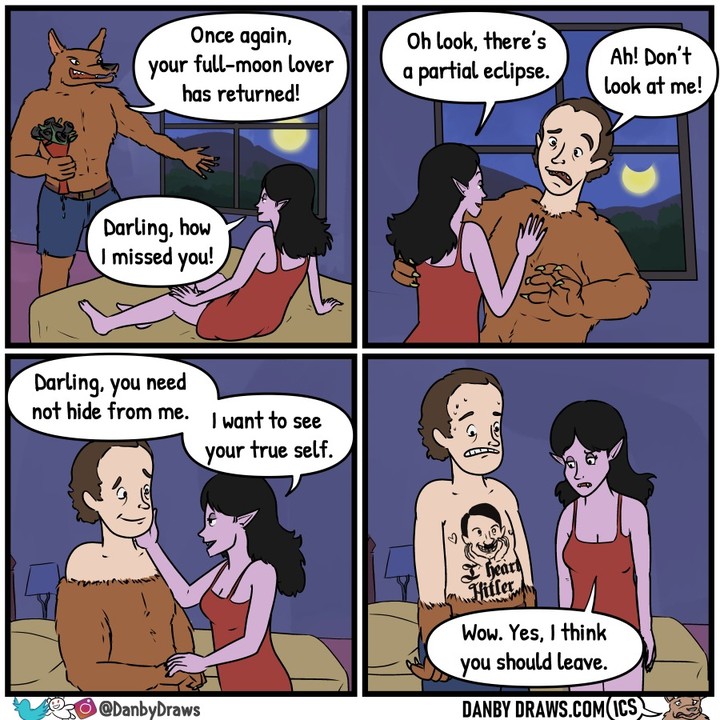 What are your thoughts on these comics? Did you see any of the twists coming? And if so, which one of these comics was your favorite? Let us know in the comments down below and don’t forget to share these unique comics with your friends so they can enjoy some unique art styles as well.