Everyone can take pictures now.

Taking a photograph used to be a really big deal back in the day. The cameras used to be terribly huge so only professionals had access to them. and then taking a picture from those cameras used to be a very costly process. So every time it would be decided to have pictures taken, the photographer would have to make sure every image is perfect to the pixel because they had very little memory on the camera and taking pictures was an expensive process (as mentioned earlier). Fast forward s few decades, now everyone has access to cameras. We carry them in our pockets, embedded within our phones. Thanks to the new technology and cameras added directly to the phones, everyone can now instantly take their phone out, and capture the moment they want to. Phones have huge storage capacity so you can take a hundred thousand photos and not worry about taking the perfect one on the first go, and that is also because it literally costs nothing to take a picture. The whole concept of having images developed is now gone because we can view those images any time from the gallery in the phone.

Given that we take so many images when you go back home to review your gallery you often come across images that are pretty confusing and require an explanation. Today we are going to look at images that were taken at the moment without really a thought given to the outcome. Let’s see if we can explain what’s really happening in the image.

1. Looks like the woman sitting on the chair didn’t eat her vegetables as a kid.

She has her legs crossed, that’s why it looks short. 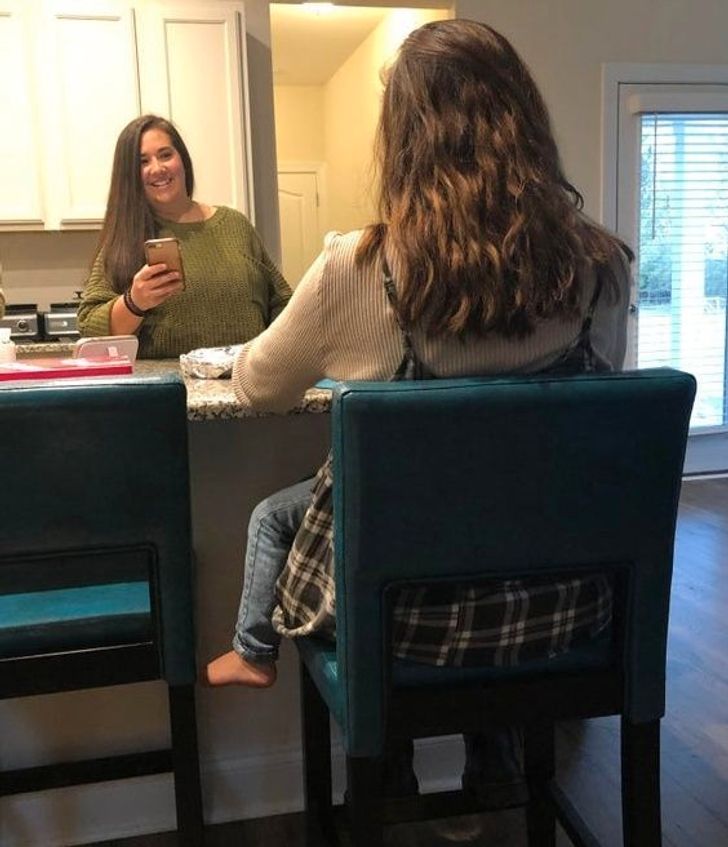 2. Person took this picture without giving anything thought to it. Look closely and you will notice the lake is actually just a concrete wall. 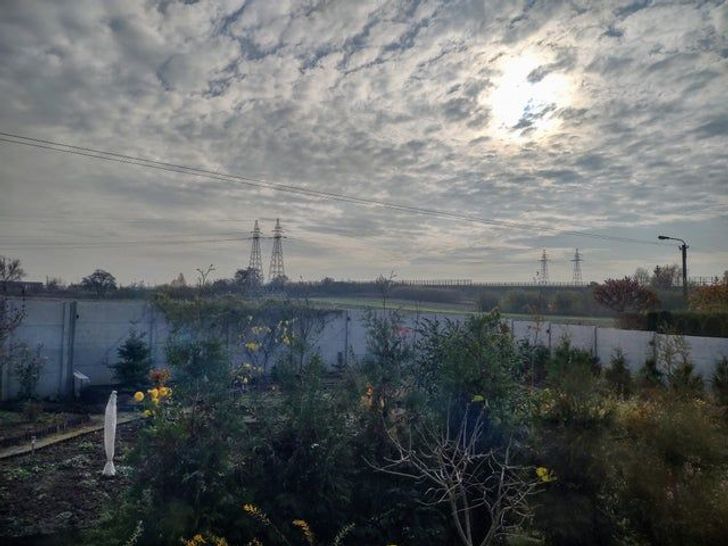 3. Does that penguin have no head or is it looking up? 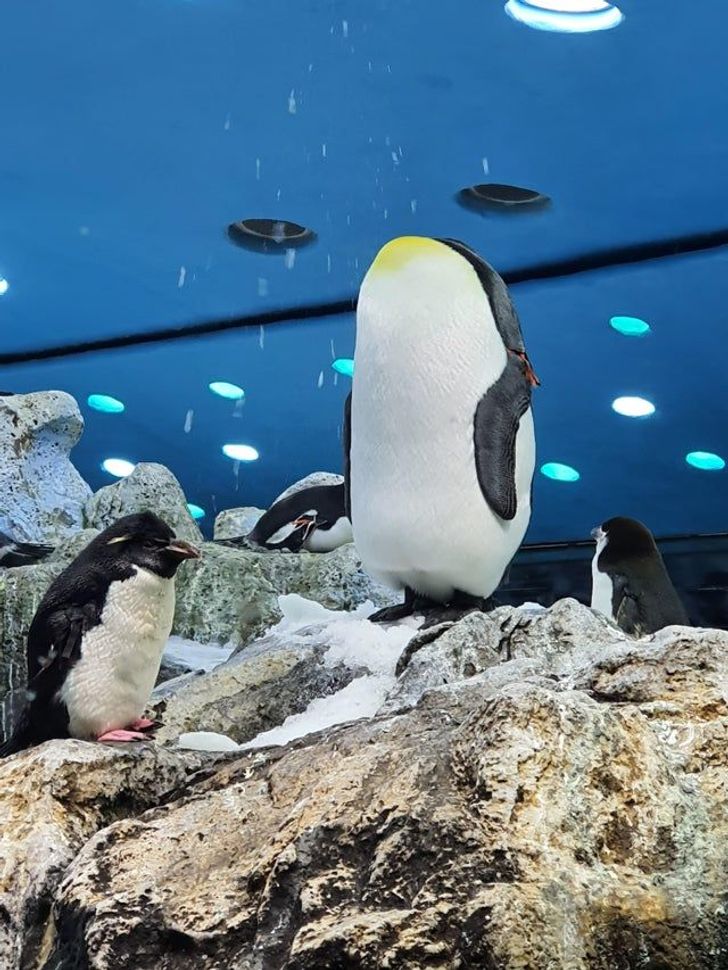 4. “As I leave my office at night, the full-length painting next to my door reflects in the window of the office across the way and startles me. Every. Time.” 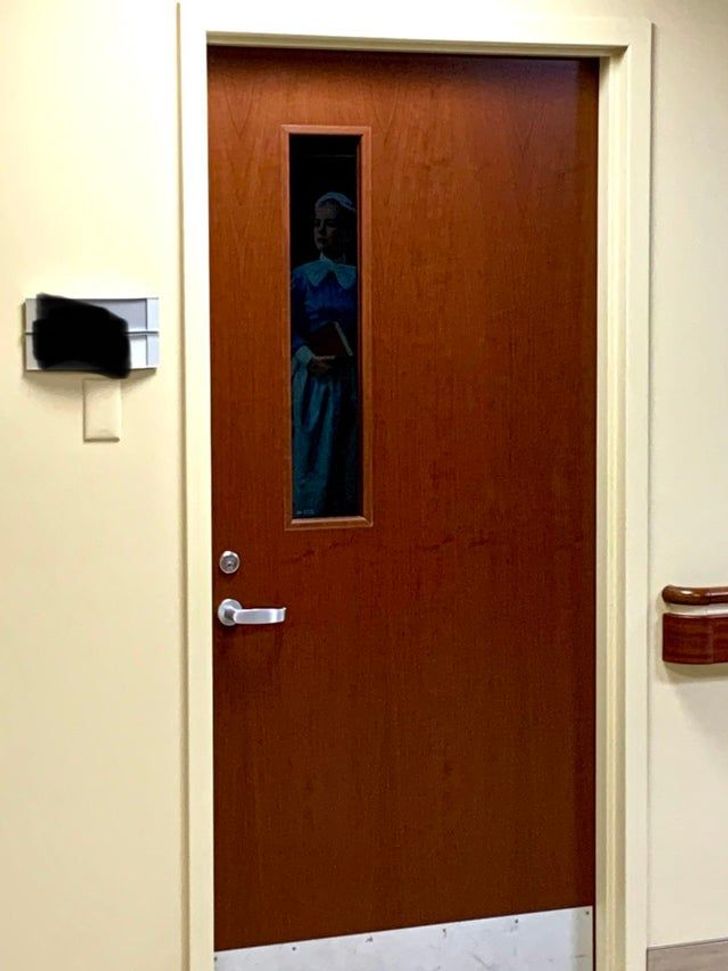 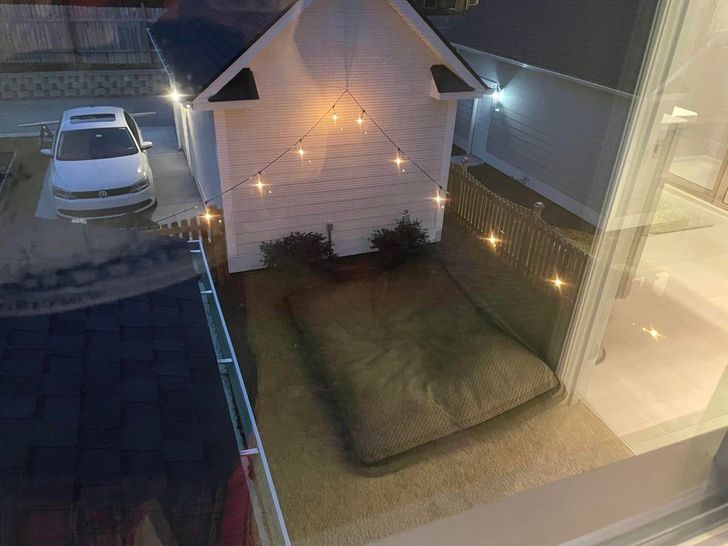 6. This is not a swimming pool. Look deep to spot a guitar and right under it a Nokia phone sitting on a table. 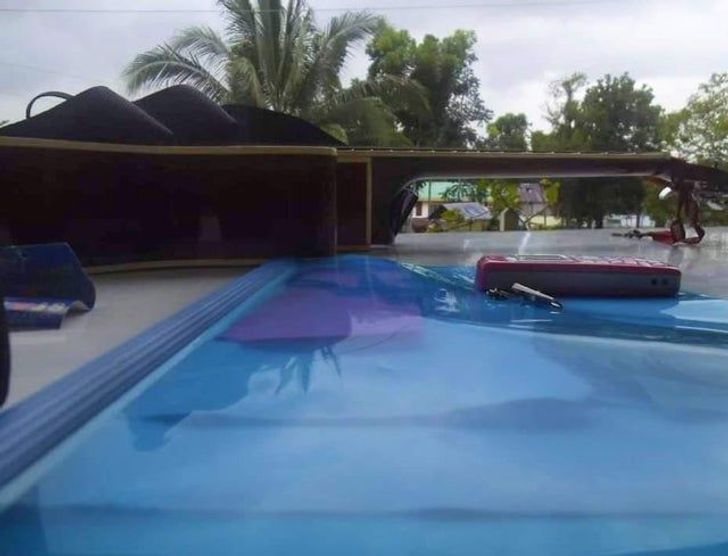 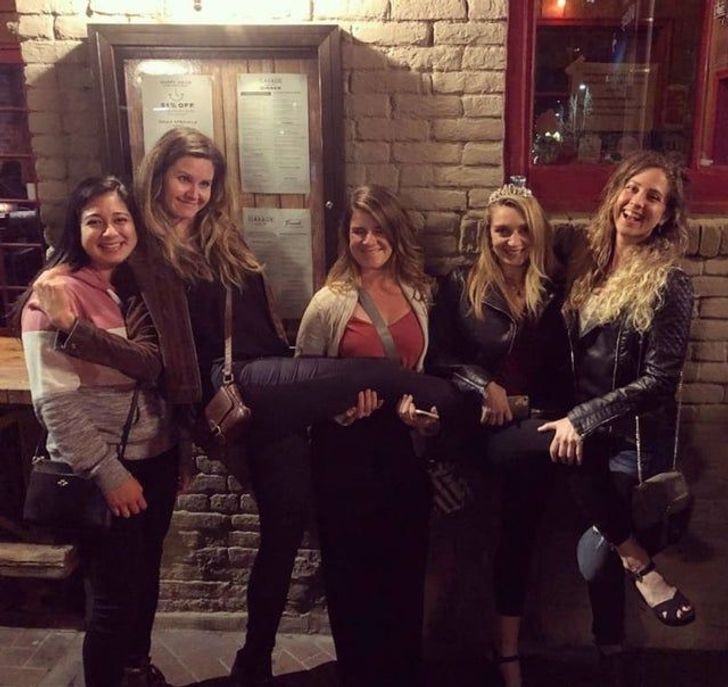 8. There’s a horse perfectly hidden behind the big one making it seem like the big horse has two mouths. 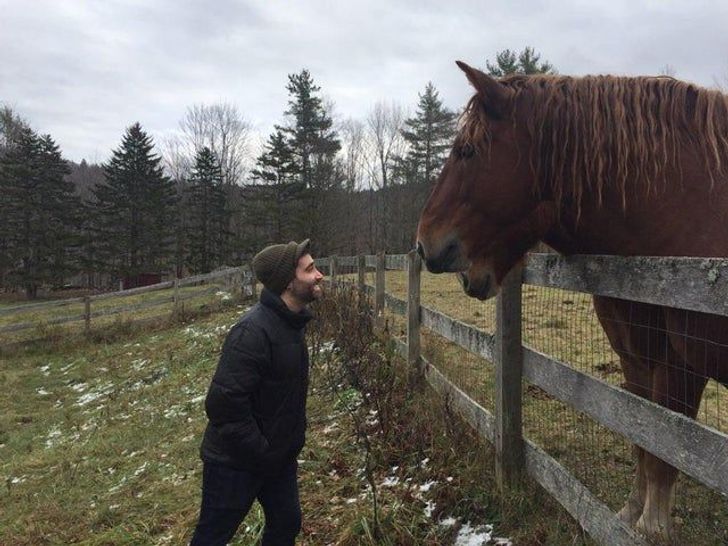 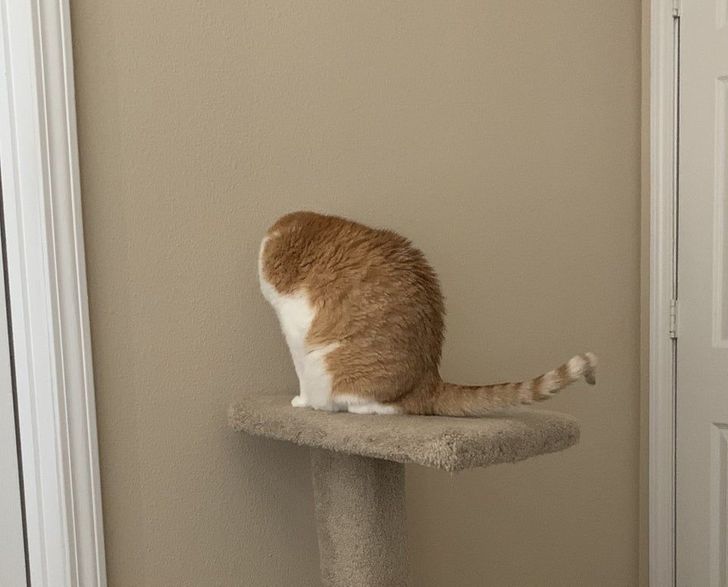 10. I have never seen a better camouflage in my life. 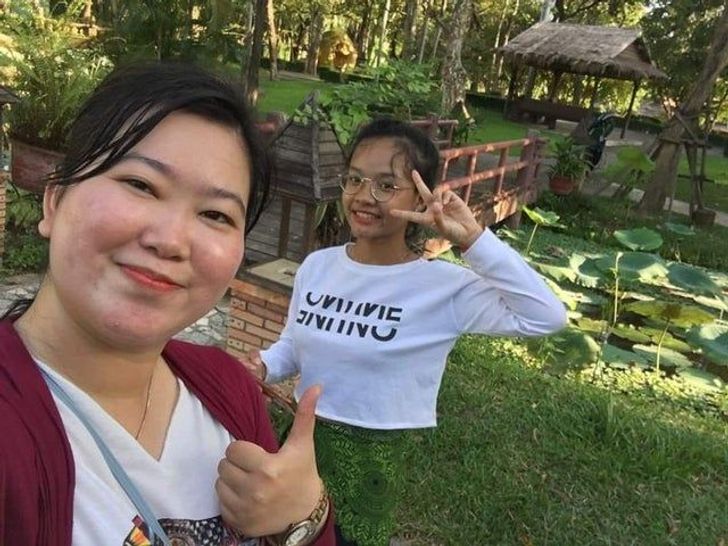 I am really going to need a couple of paracetamols after this one. These images are actually pretty cool. Once you understand what’s really going on in there, you just get this sense of surprise and satisfaction that comes on your face that you finally managed to crack it.

Let’s try to decypher what’s coming up. Scroll down to continue!

11. The perspective makes it feel like the giant parrot is attacking the horse. 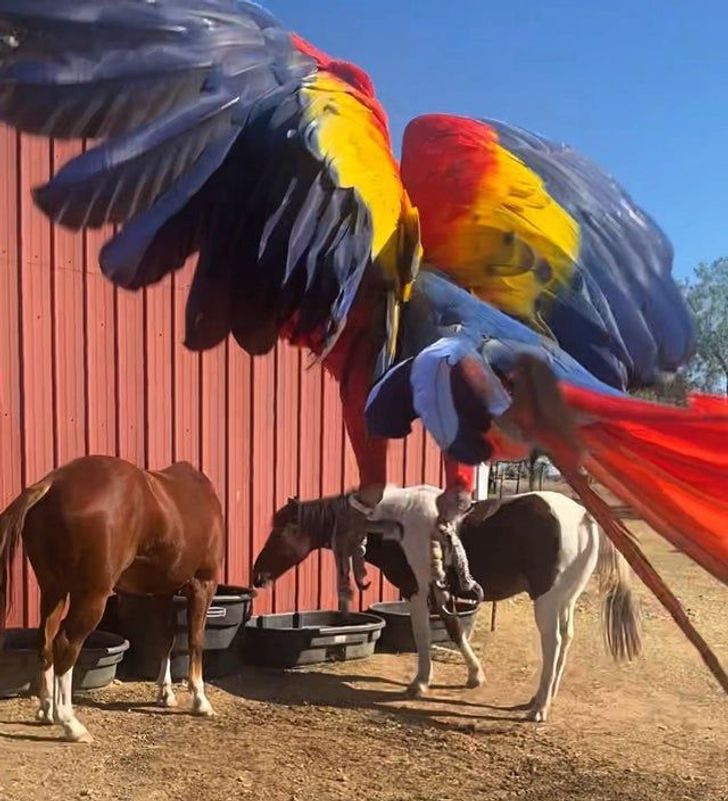 12. It actually looks like half-dog-half-man and I feel terrified. 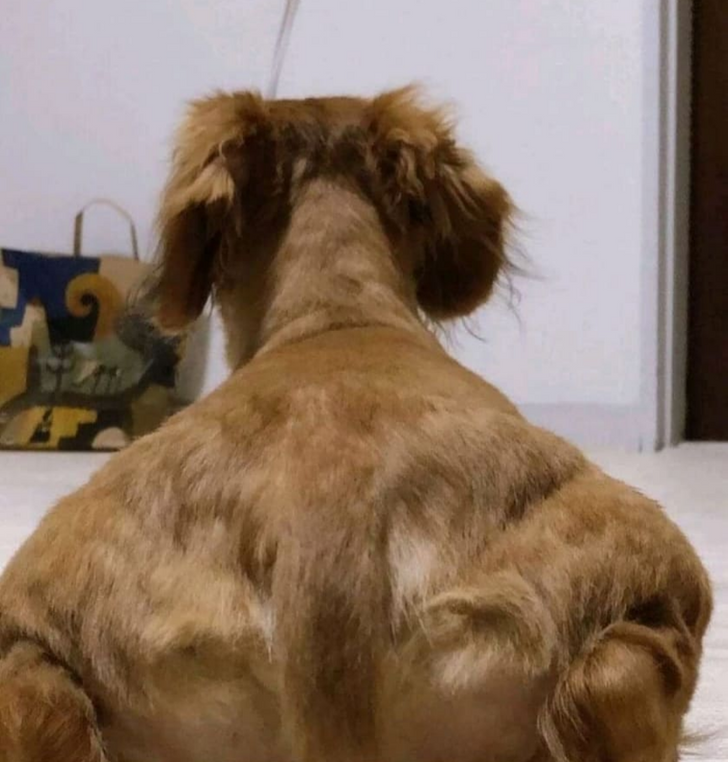 13. These cats who are looking massive are actually sitting on a table that matches the color of the floor, giving us a perspective that makes them look bigger. 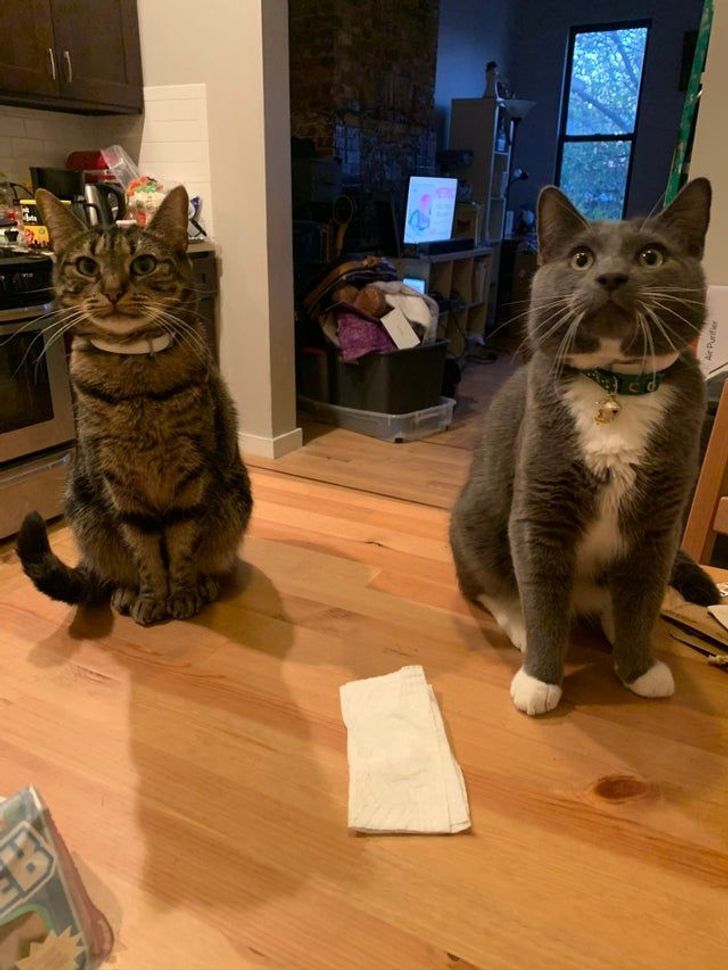 14. If you look at your hand with all your fingers perfectly aligned behind the thumb, it looks like a foot with only one toe. 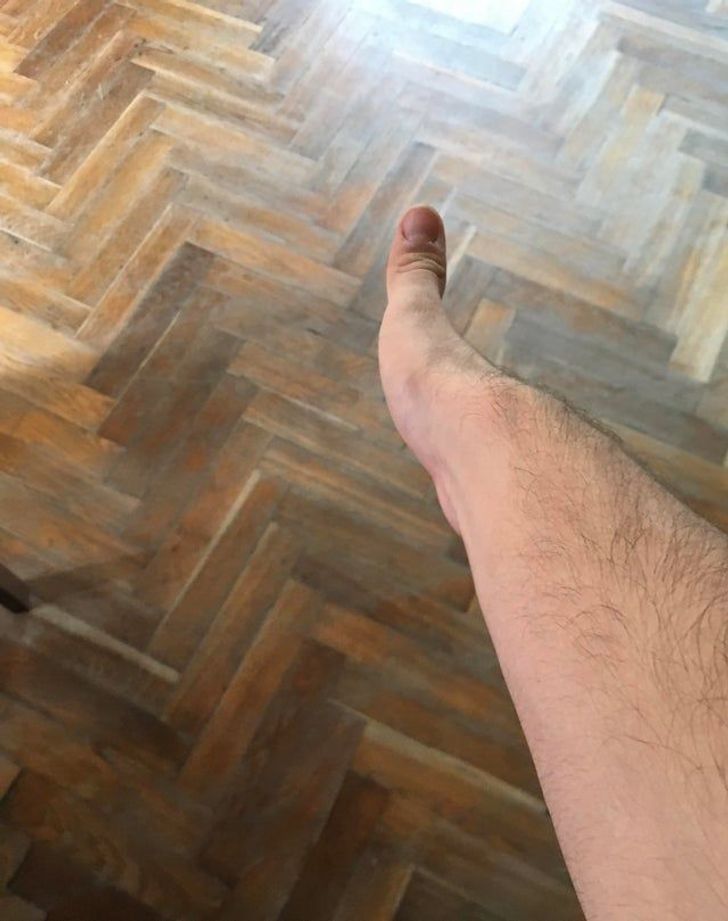 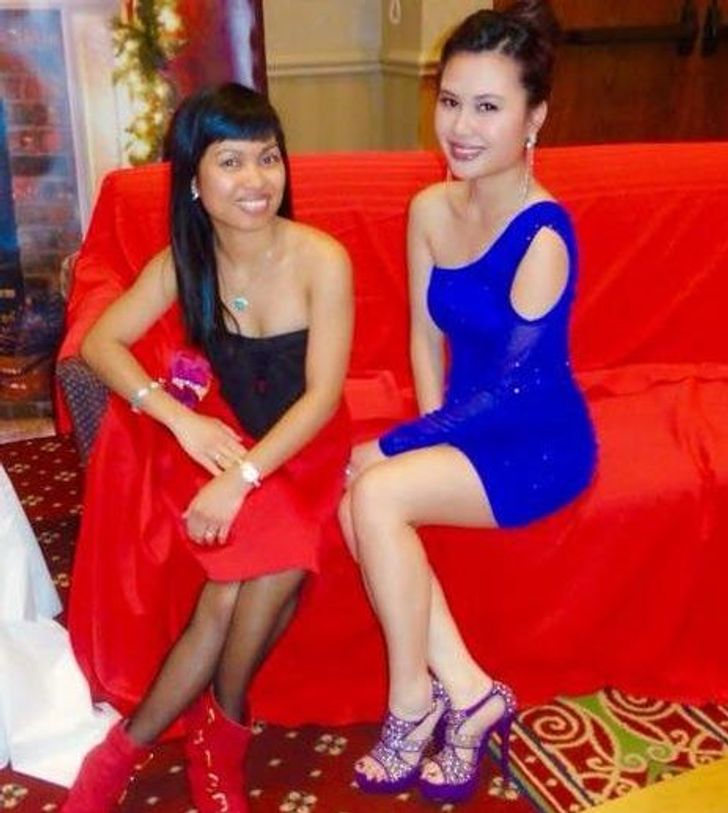 16. It looks like this man was edited into the image afterward. 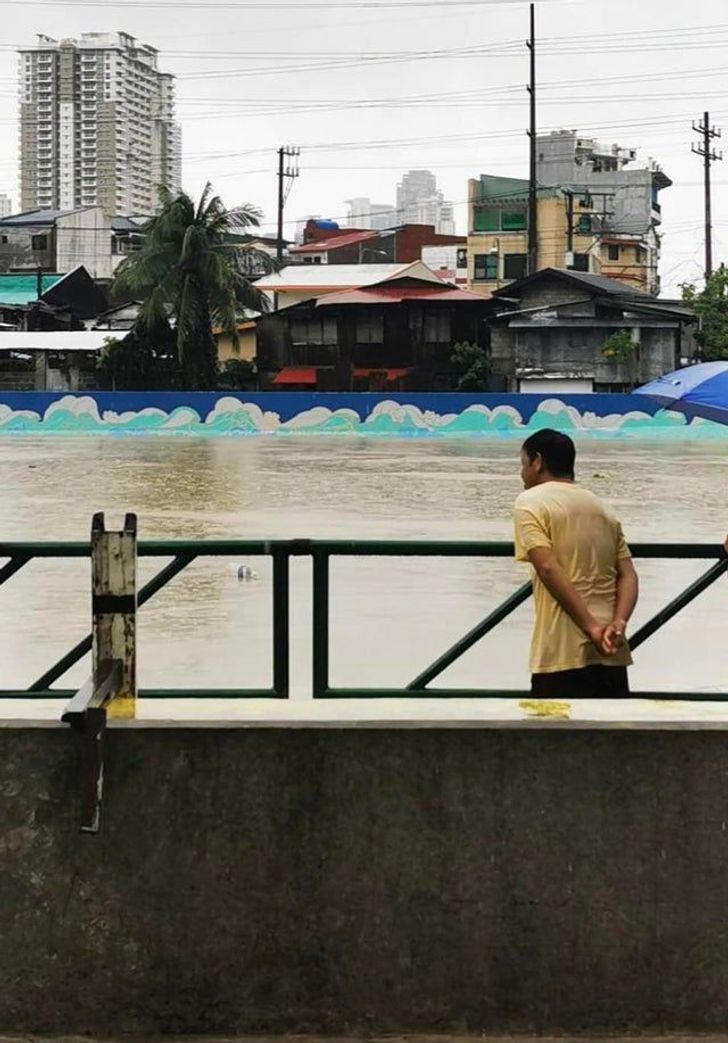 17. What’s with all these animals losing their heads? 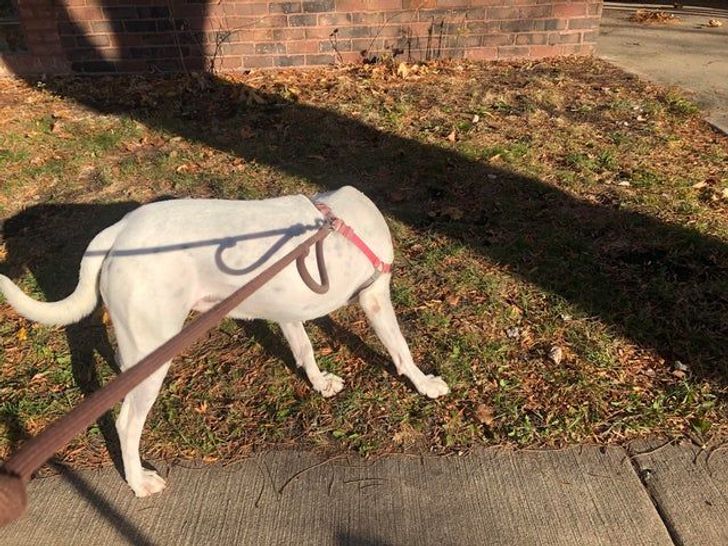 18. Given how all the animals are losing their heads in this post, probably this donkey head is busy searching where its body went. 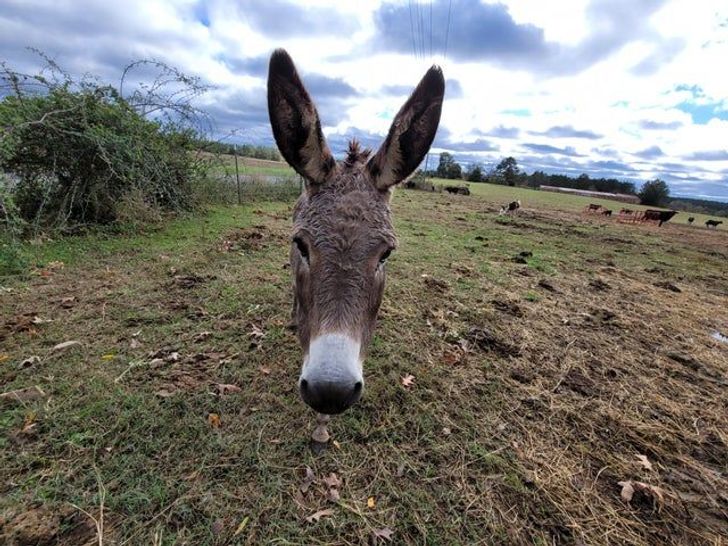 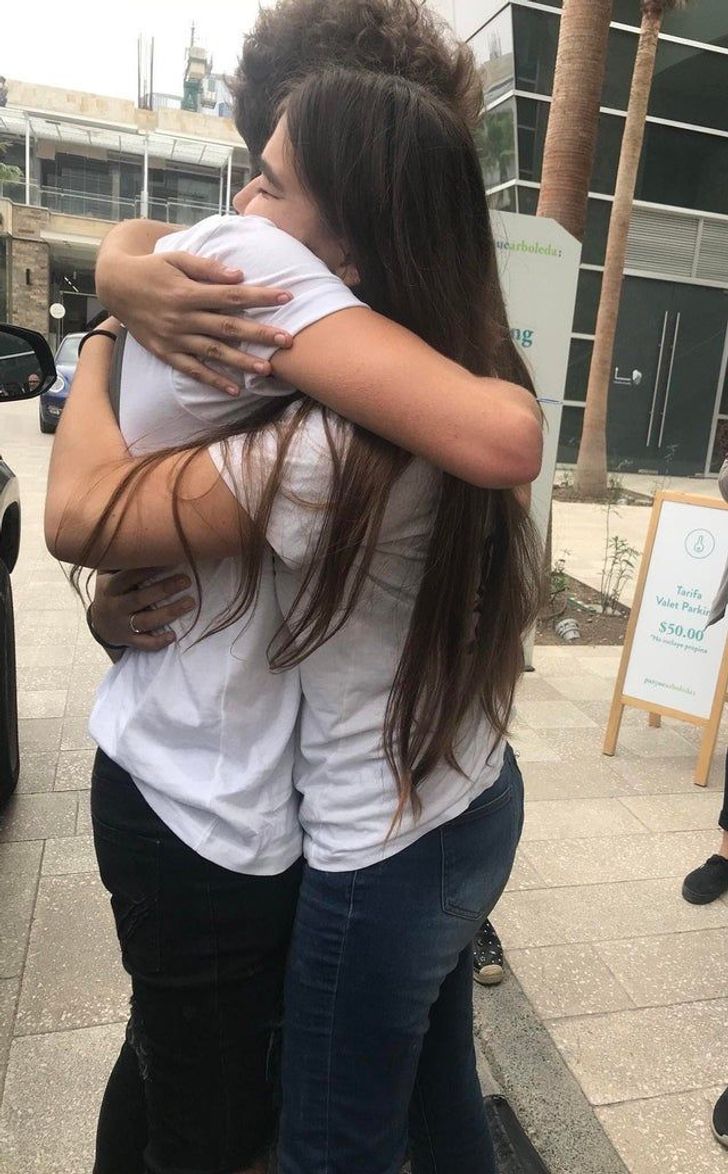 Did you manage to crack any of the images? Do share your research in the comments section down below, detectives.