Fans have been clamoring for a new Addams Family TV Series.

And they don’t have to wait much longer for their wish to come true. As we found out earlier this month, Tim Burton will be developing a new TV Series for the Addams Family. And I don’t know about you but I can barely contain my excitement. However, there are a few more things that the fans want and Tim Burton might listen, we never know.

And I can understand why people want this.

Johnny Depp has always been the actor you cast when you want a weird character to come to life. While not everyone is a huge fan of Johnny Depp, I think we all know he will fit right in with the characters of Addams Family. And since Tim Burton is directing their new show, Johnny Depp is bound to be on the list.

However, the character of Morticia is a bit split. Some people want Christina Ricci to play the eclectic character while others want Winona Ryder.

Although we don’t know who will end up playing the cast of this ragtag family.

Gough and Millar are also reported to be working with Tim Burton as showrunner and producers so we never know who will be cast as these iconic characters.

“The Addams Family” started out as a comic strip created by Charles Addams, with the family consisting of father Gomez, mother Morticia, children Wednesday and Pugsley, Uncle Fester, Grandmama, butler Lurch, and the disembodied hand Thing.

It has been the subject of multiple television adaptations over the years, most notably the ABC series which ran from 1964-1966 and starred John Astin as Gomez and Carolyn Jones as Morticia. There have also been two animated series adaptations to date as well as the live-action series “The New Addams Family” in the late 1990s.

I suppose we will have to wait and see what the future brings. 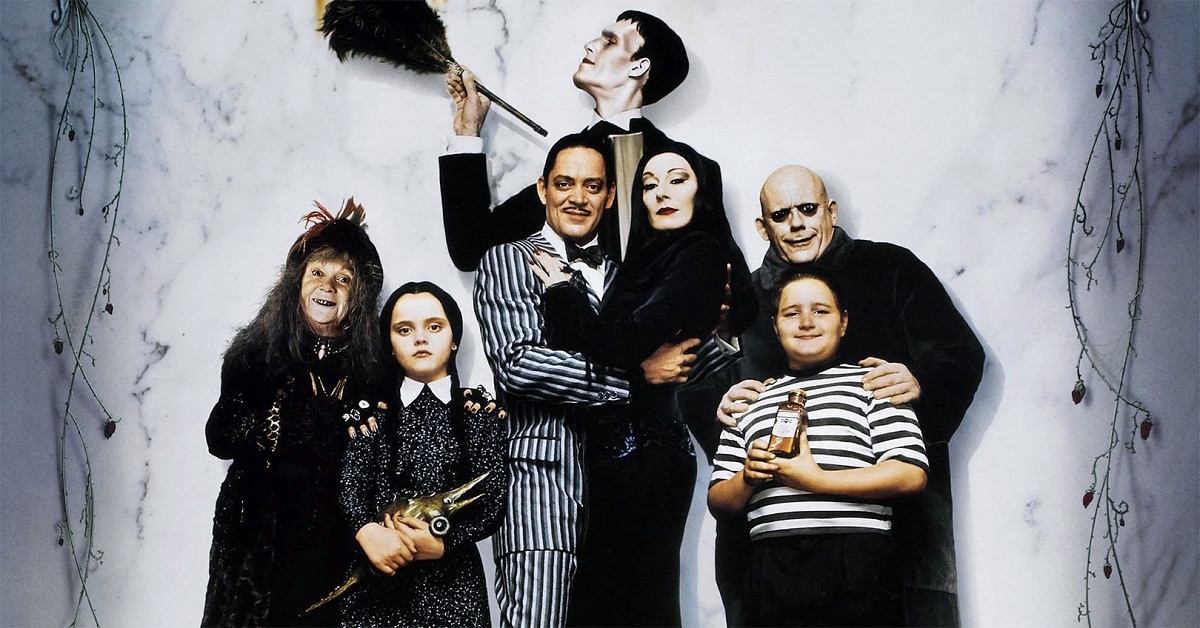 Which actor would you like to fill these roles? Let us know in the comments below.