Disney has a lot of dark secrets.

And if you think I am going to tell you right now, then you’re wrong. Because firstly they are called secrets for a reason. And secondly, I don’t know any. But what I do know is that people have spent decades decoding everything in Disney movies. And they start again every time a new comes out. I am sure we all know about the SFX debacle when The Lion King first came out and there has been many since then.

However, what we don’t pay nearly as much too are the things that make no sense but we accept as reality. That is where these shower thoughts come in. I am sure most of us know what shower thoughts are. They are the thoughts that come into your mind when you are showering or doing something mundane and they are usually the weirdest things that get stuck in your head and make you anxious at night.

Well, we are here to add to that anxiety. So scroll below to take a look at what these shower thoughts have to say.

#1 This is actually pretty correct. 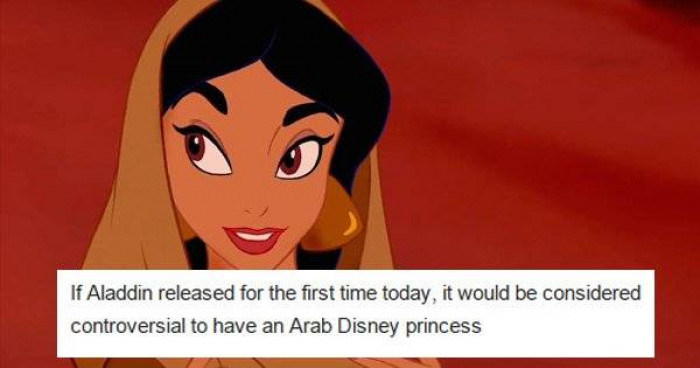 Because believe it or not, Arab people don’t go around wearing clothes that expose their stomachs. After all, Arabic women and belly dancers aren’t the same thing.

#2 This is actually a great idea. 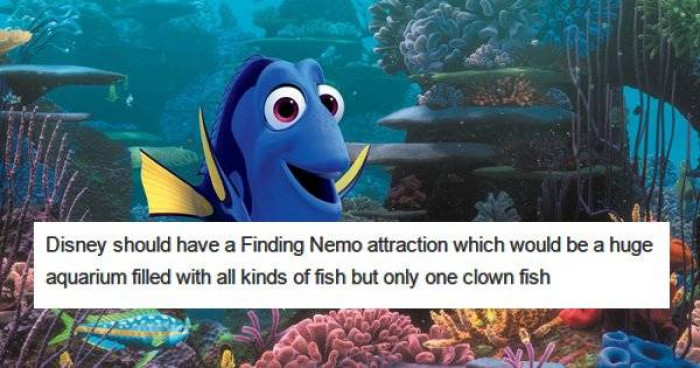 Can you imagine people making Youtube videos where they spend hours trying to find the fish?

#3 Okay I did that search and the result is still the latter. 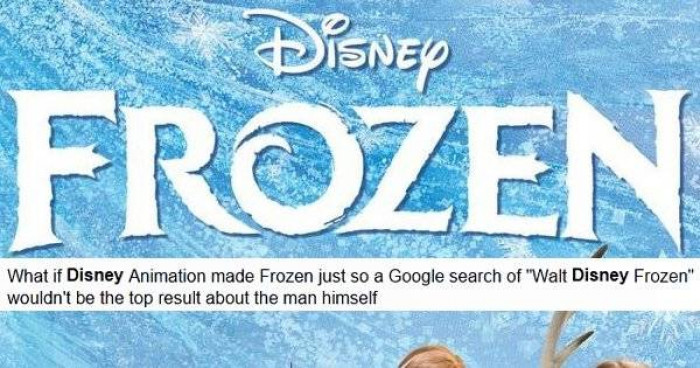 I didn’t even know anything about this but now I am in too deep and it is impossible to get out of the rabbit hole.

#4 Wait, you are telling me it isn’t just that? 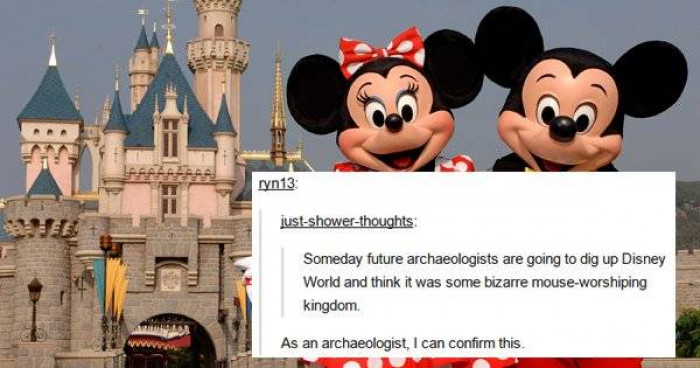 The news would be ‘A new civilization discovered. People worshipped weird caricatures of mice.’

#5 Let’s not even mention how creepy it is to kiss a sleeping person. 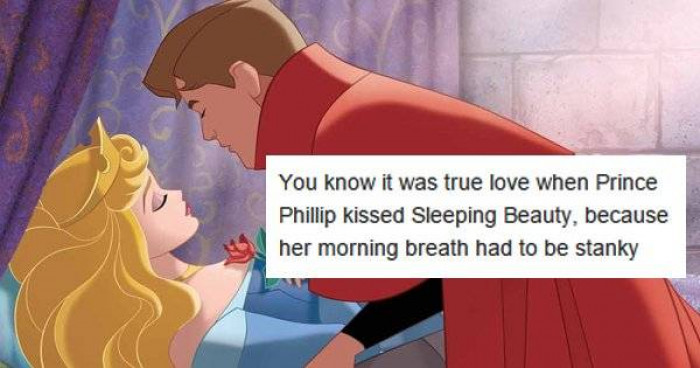 #6 A princess who can rap? I can get behind that. 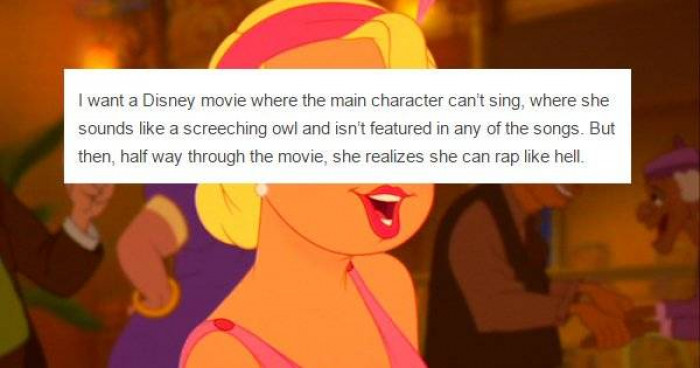 Just imagine a dainty princess in a dress breaking out in a rap with her animal friends. Disney needs to do this.

#7 I never thought o it like that but it is true. 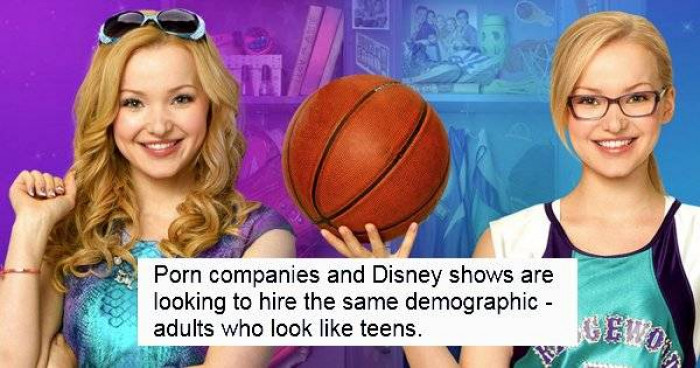 #8 This raises so many questions about mermaid anatomy that I don’t even want to know. 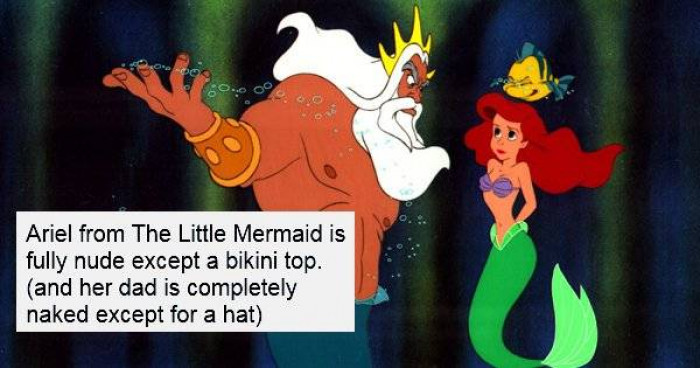 Do I even need to say what everyone is thinking? 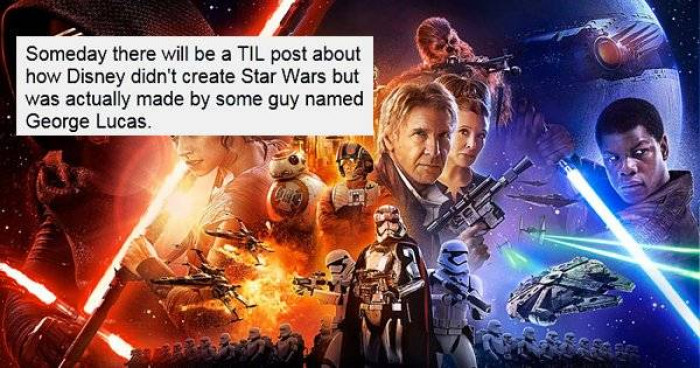 #10 Well, He is the Prince so it shouldn’t have been a big deal. 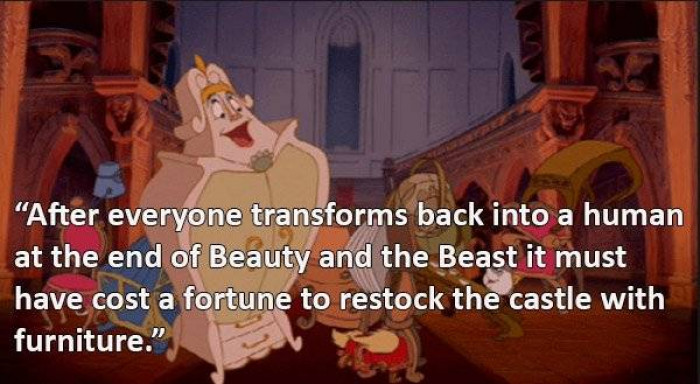 However, what does confuse me is if the castle had furniture and cutlery before humans got turned into it.

#11 The happily ever after part definitely means just that. 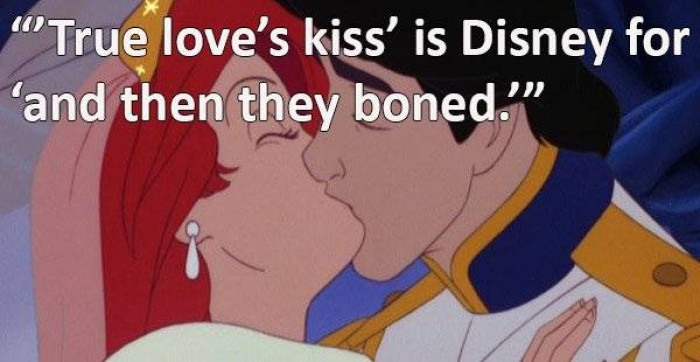 But it is a kids movie so they won’t really come out and say it even though some princesses have had kids.

#12 This makes perfect sense to me. 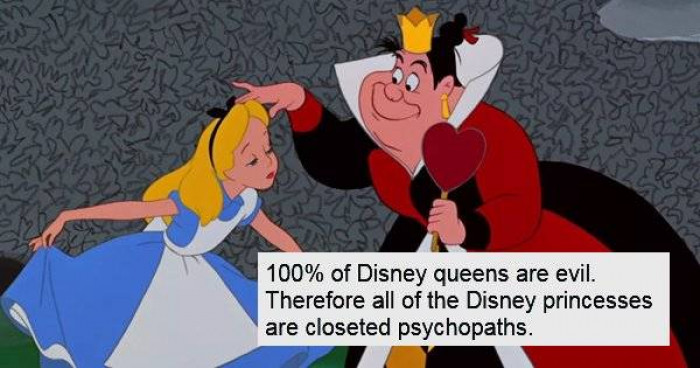 What do you think about these shower thoughts? Are there some things you have always wondered about when it comes to Disney movies? if so, let us know in the comments down below.